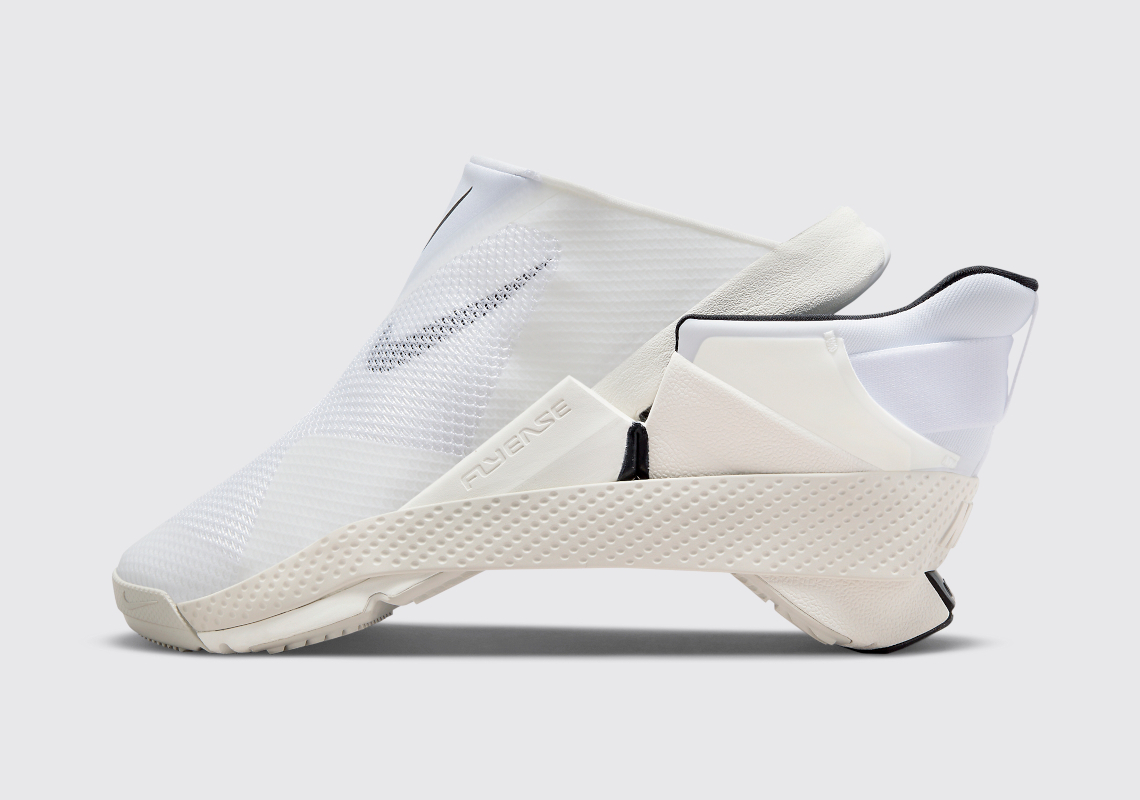 The Next Nike Go FlyEase Dresses Up In Clean “White/Sail”

As more offerings from under the NIKE, Inc. umbrella emerge with revolutionary Nike FlyEase mechanisms, the North American sportswear behemoth is poised to bring ubiquity to the completely hands-free Nike Go FlyEase.

Although criticized for debuting in a manner that didn’t prioritize wearers with limited accessibility and mobility, the low-top silhouette has been widely touted as one of the more exciting footwear designs of the last few years. The sneaker resembles other slip-on models from Nike, but it introduced a completely-new bi-stable hinge and continuous footbed to enable hands-free, on-and-off functionality. Unlike previous colorways, the latest outfit indulges in a clean “White” and “Sail” combination reminiscent of pairs found in the late Virgil Abloh’s original “The Ten” collection; most of the lower-half features an off-white look that injects an “aged” aesthetic to the future-forward shoe.

No firm Nike.com release details haven’t been disclosed, but that’s likely to change by summertime. In the meantime, enjoy official images of the sneakers ahead.

Elsewhere under the “Swoosh” banner, the Air Max 97 “Silver Bullet” is expected to return before 2022 ends as part of the model’s 25th anniversary. 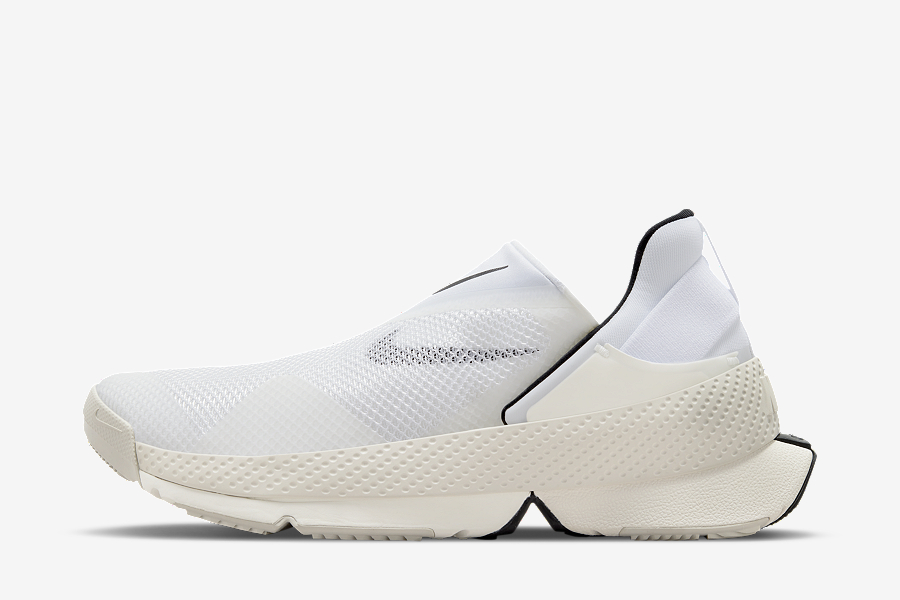 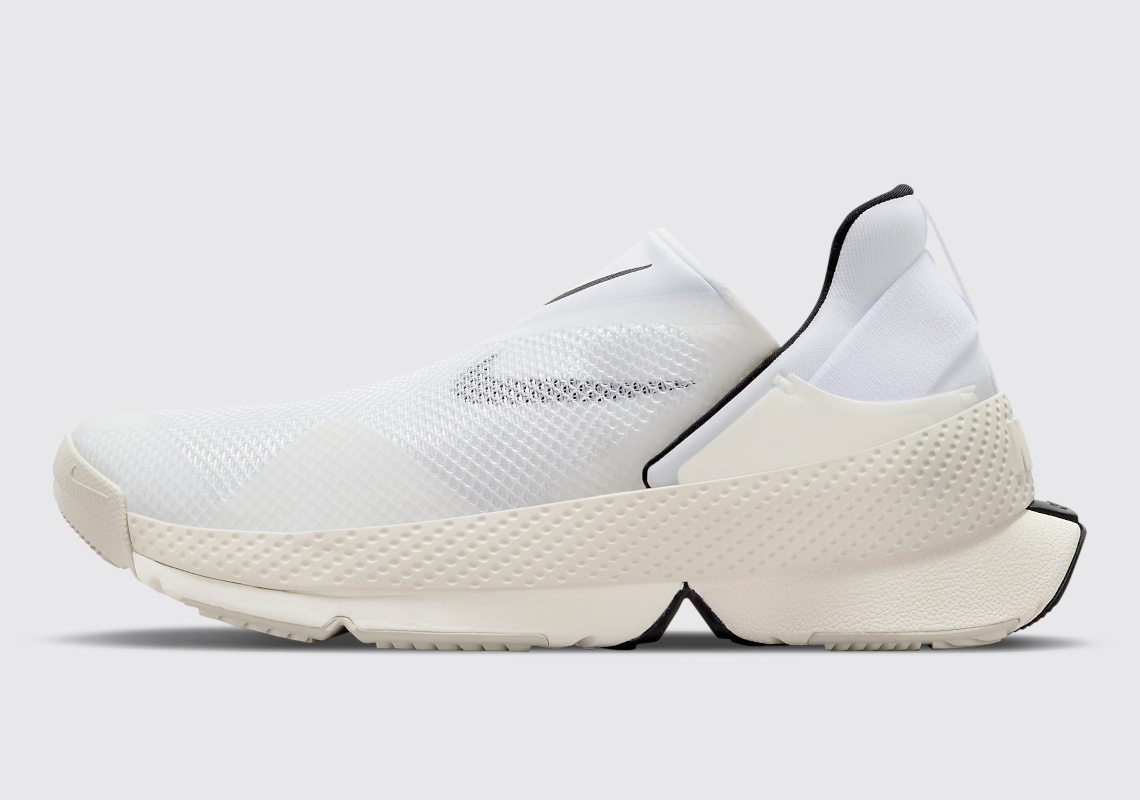 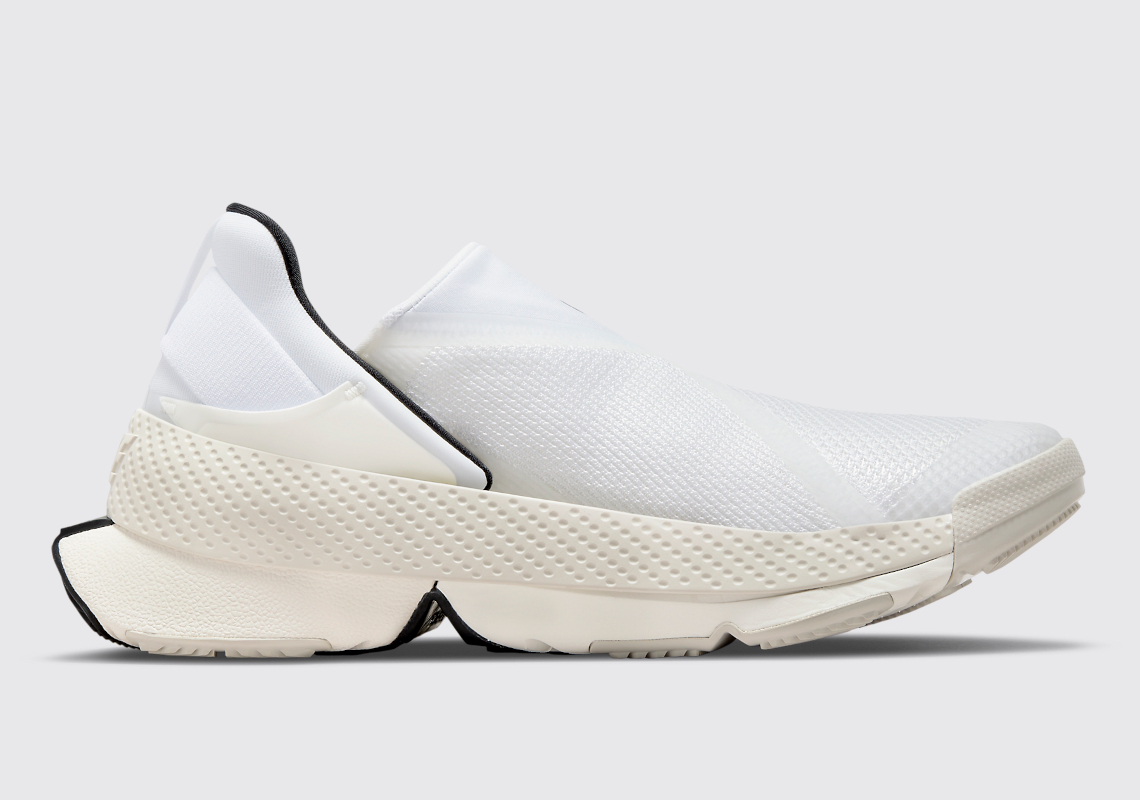 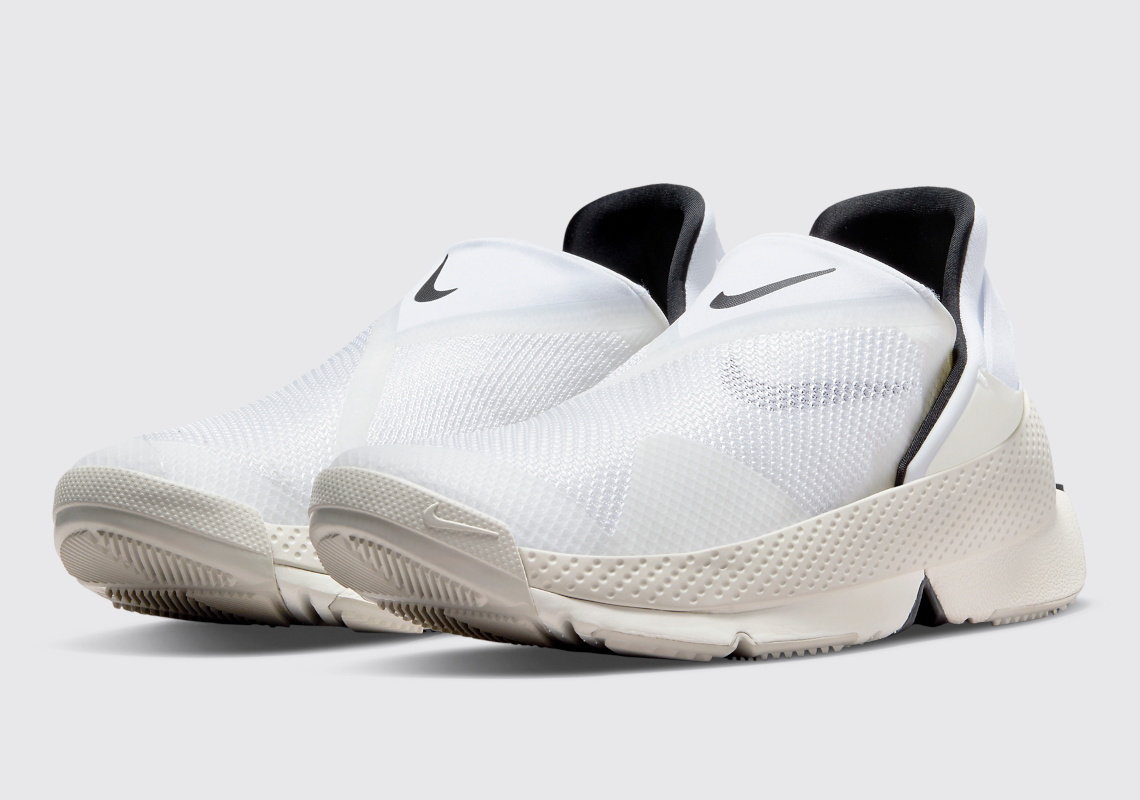 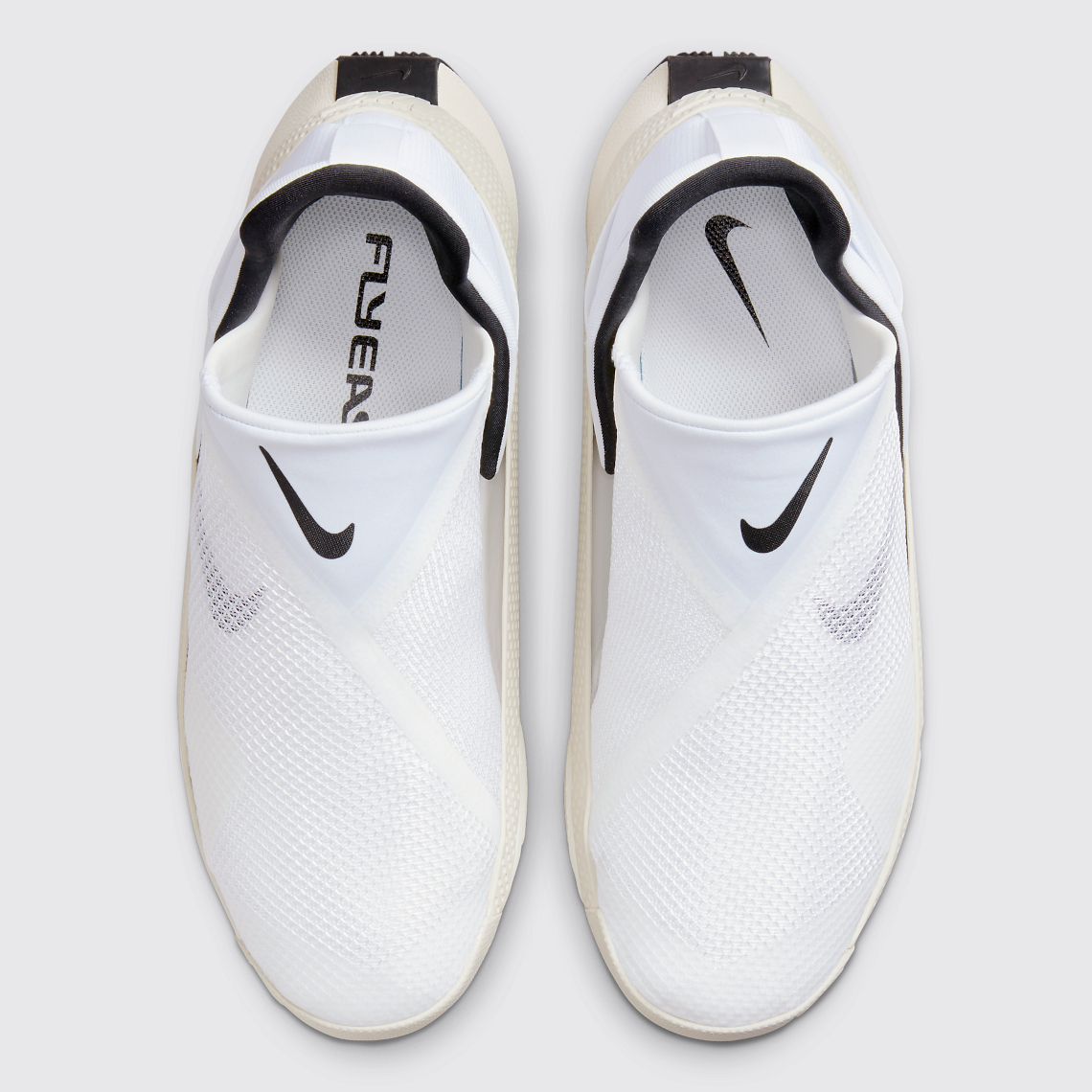 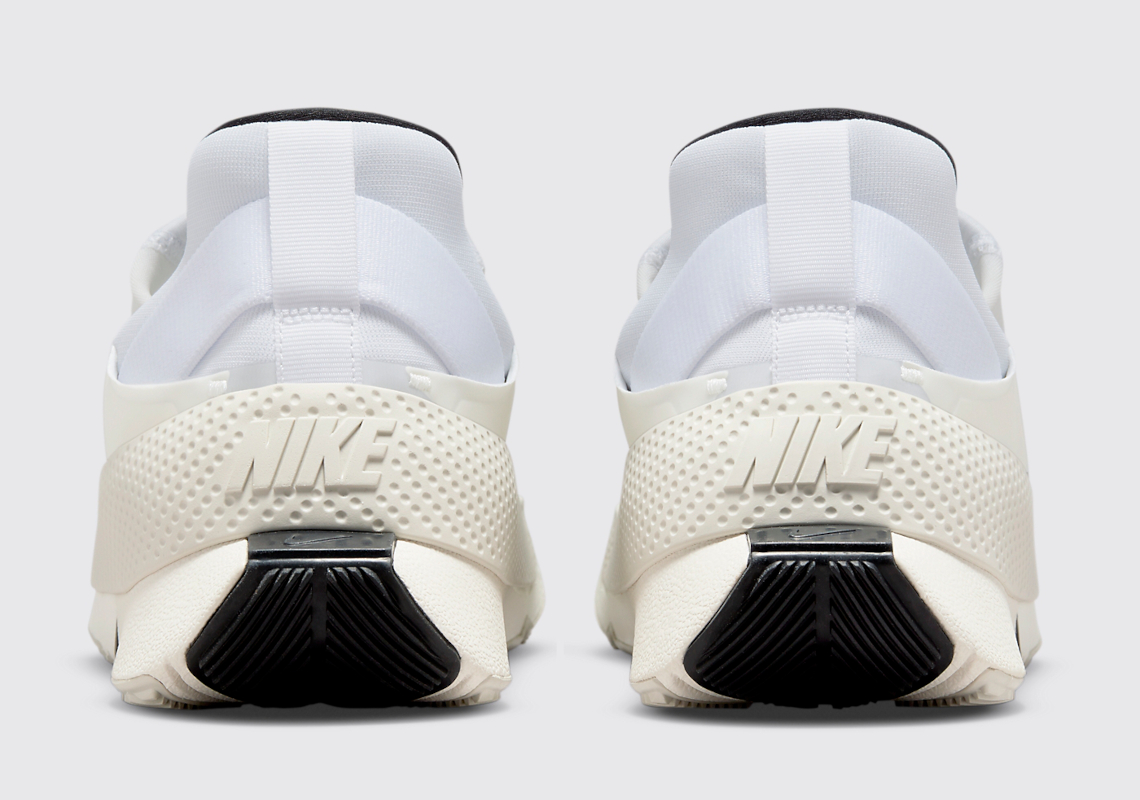 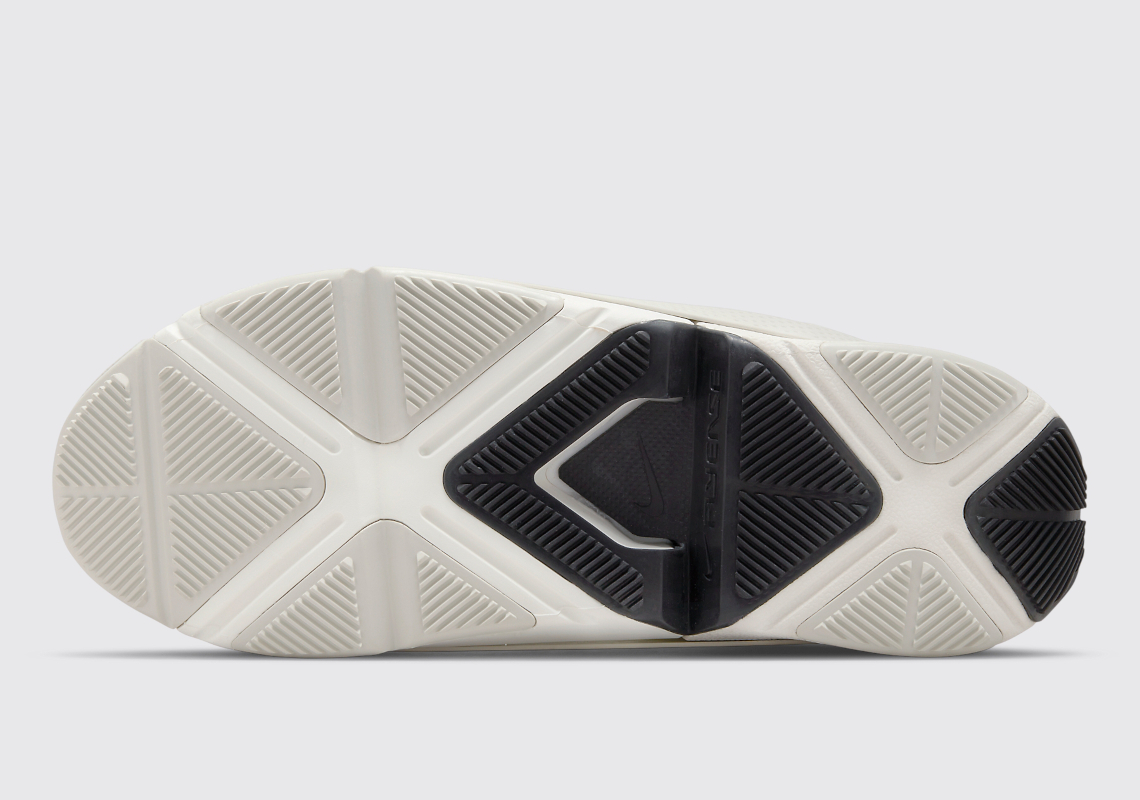 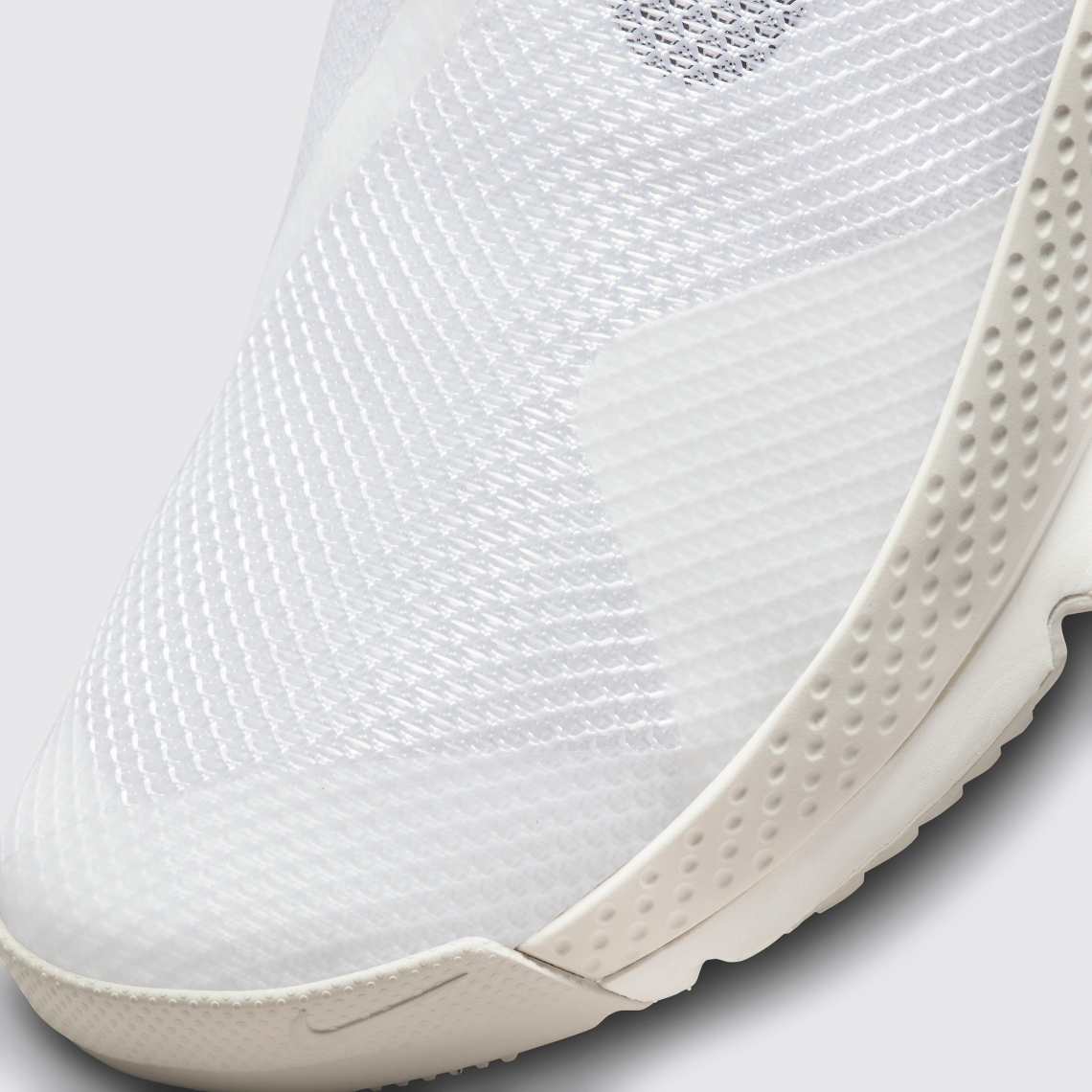 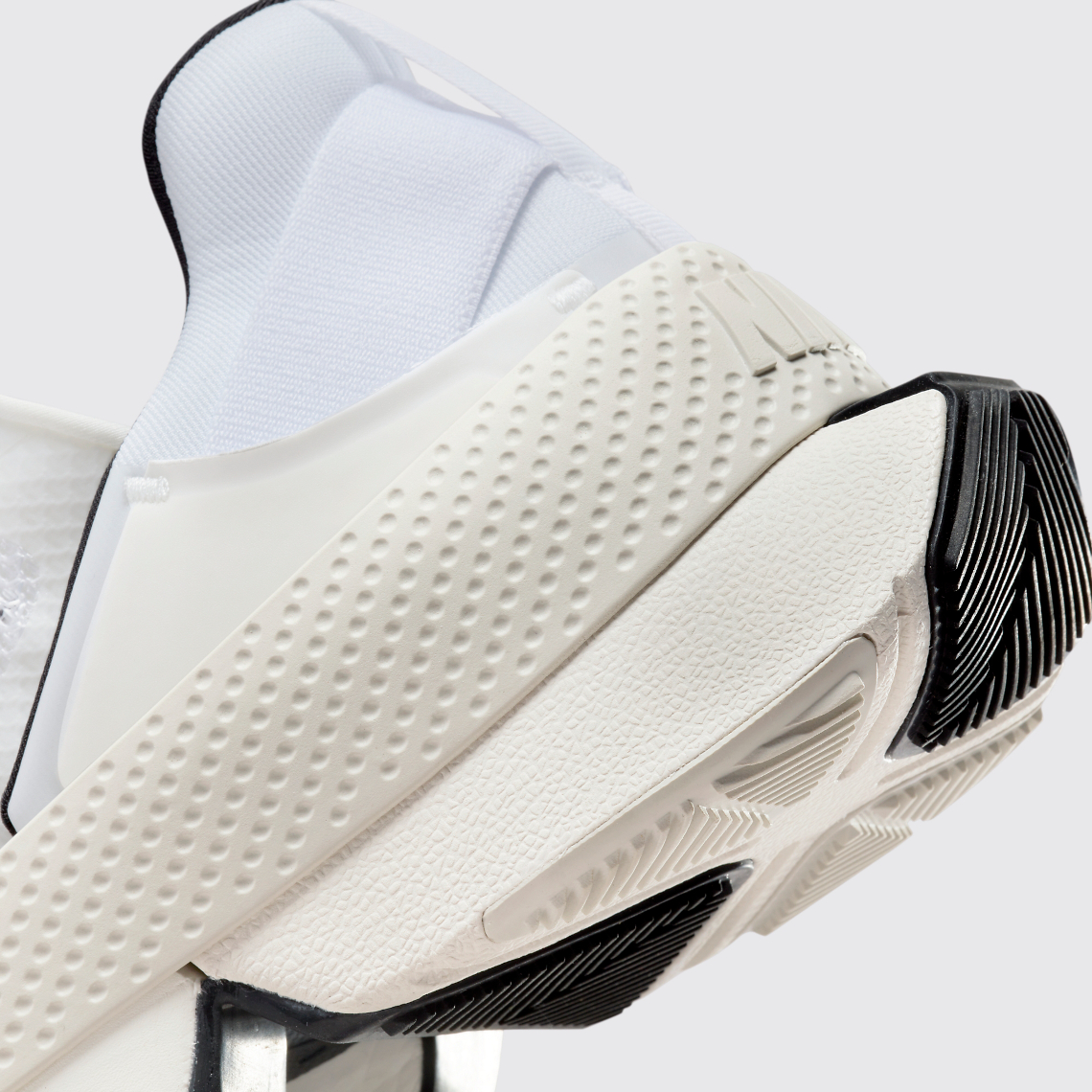 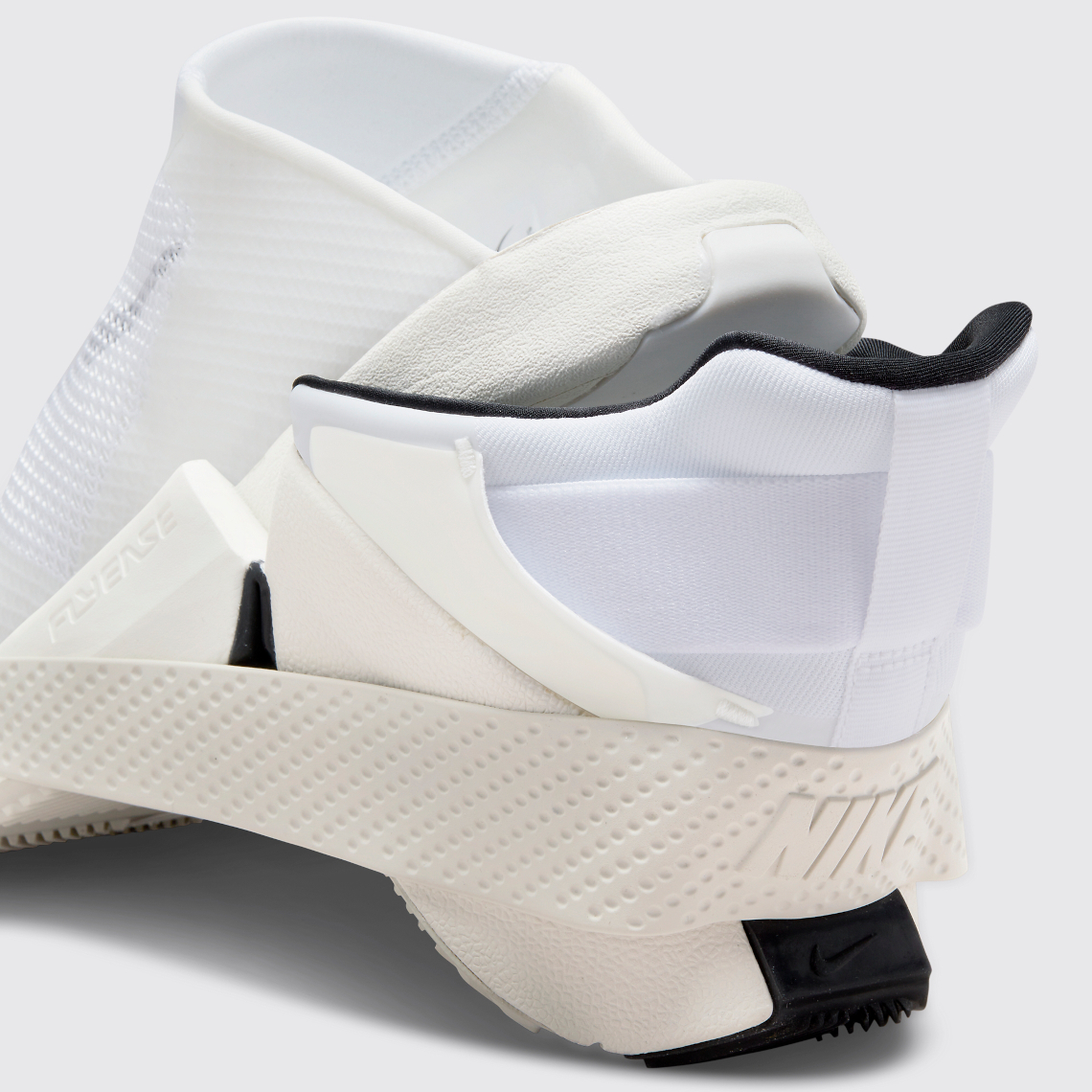 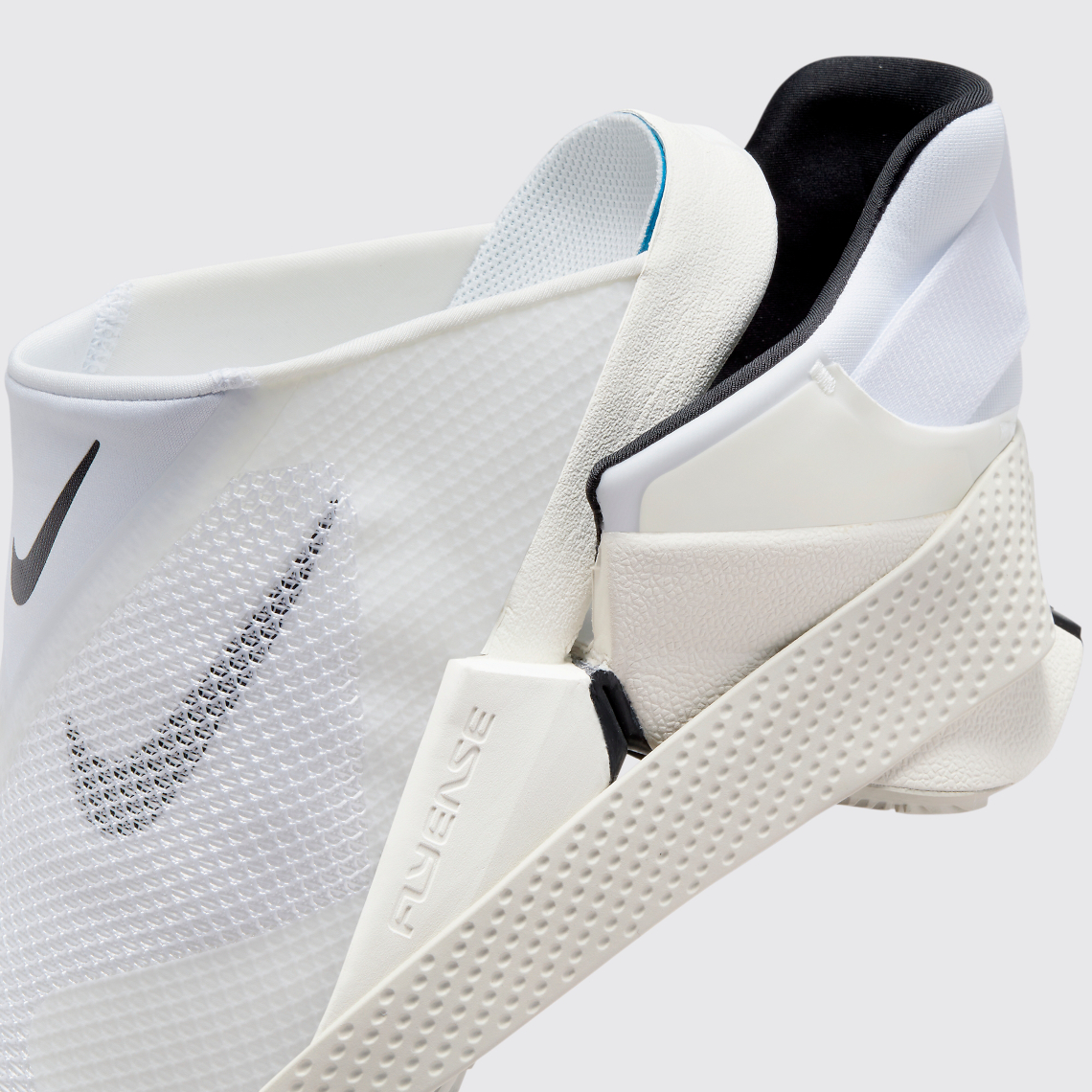