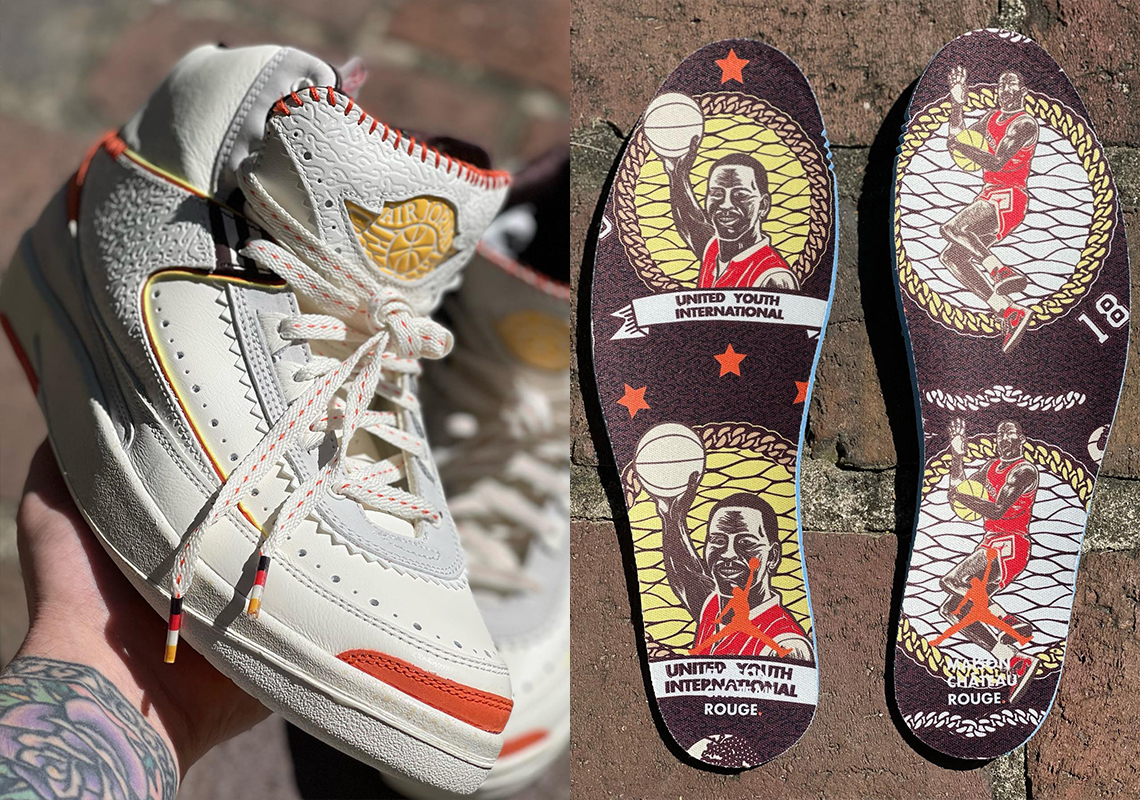 Thanks to the late Virgil Abloh as well as upcoming partnerships with Union LA, A Ma Maniere, and J Balvin, 2022 has really become the year of the Air Jordan 2. And while the calendar is already stacked with releases, it seems we’ve seen only a fraction of what’s in store for us, as leakers have just unveiled a collaboration with none other than Maison Château Rouge.

A familiar name — as the Paris storefront joined Edison Chen, Melody Ehsani, and many others for the FEARLESS ONES — Maison Château Rouge is taking a different approach with the Air Jordan 2. Its color, compared to their AJ1 Mid, is much more subtle, as the palette’s yellow and orange accents appear infrequently across the toe, profile, heel, and DIY-esque stitching. An off-white finish and light grey build out much of the upper, both of which make up for their lack of pop with rippled fringes, brogue-inspired perforations, and a unique all-over debossing.

What’s more, alongside the co-branding at the heel, the pair is packaged with special insoles, whose graphic features a cameo from MJ himself as well as the mention of the United Youth International.

For a closer look, check out the in-hand images below. Word on release dates and pricing should surface very soon.

In other news, the Air Jordan 6 UNC is releasing this weekend. 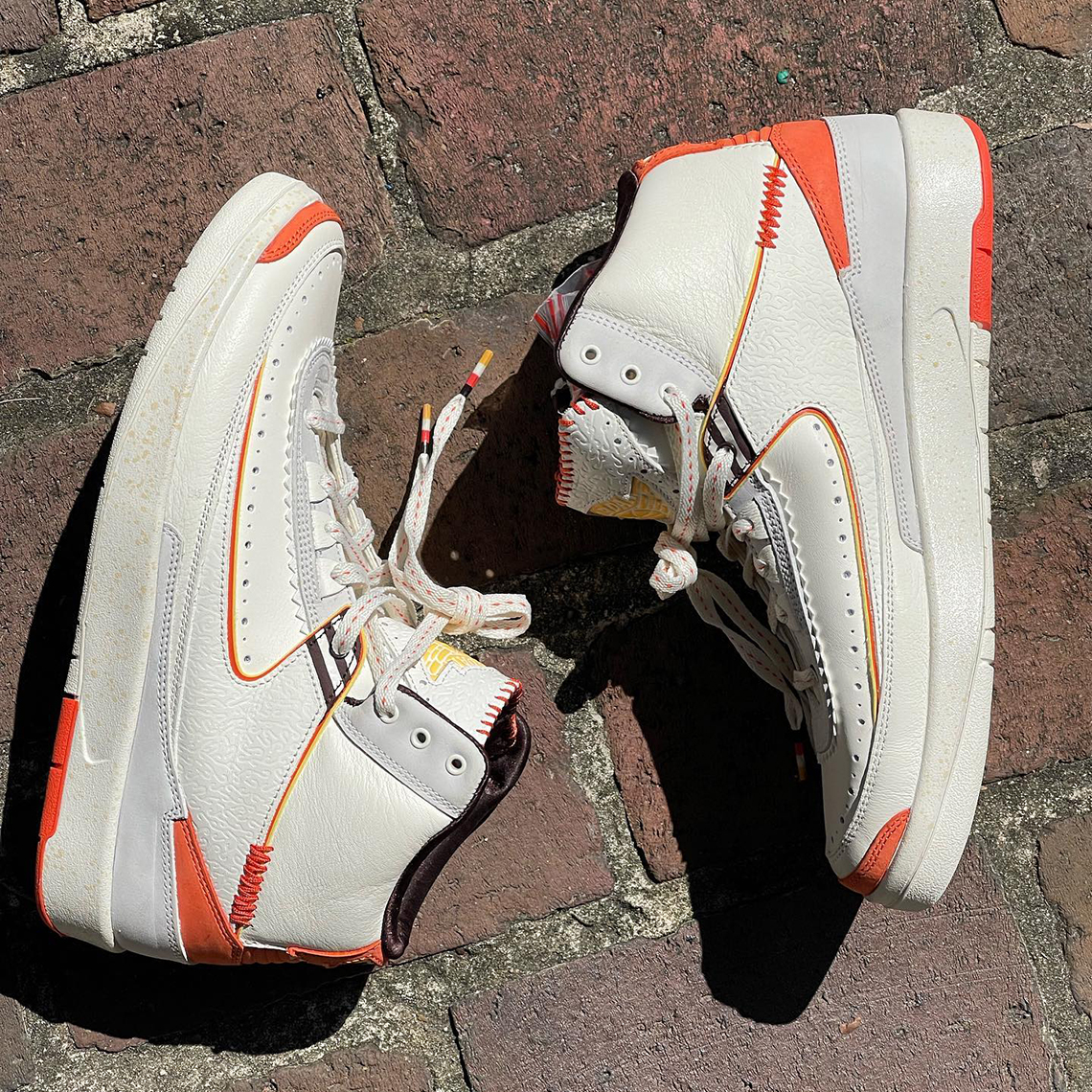 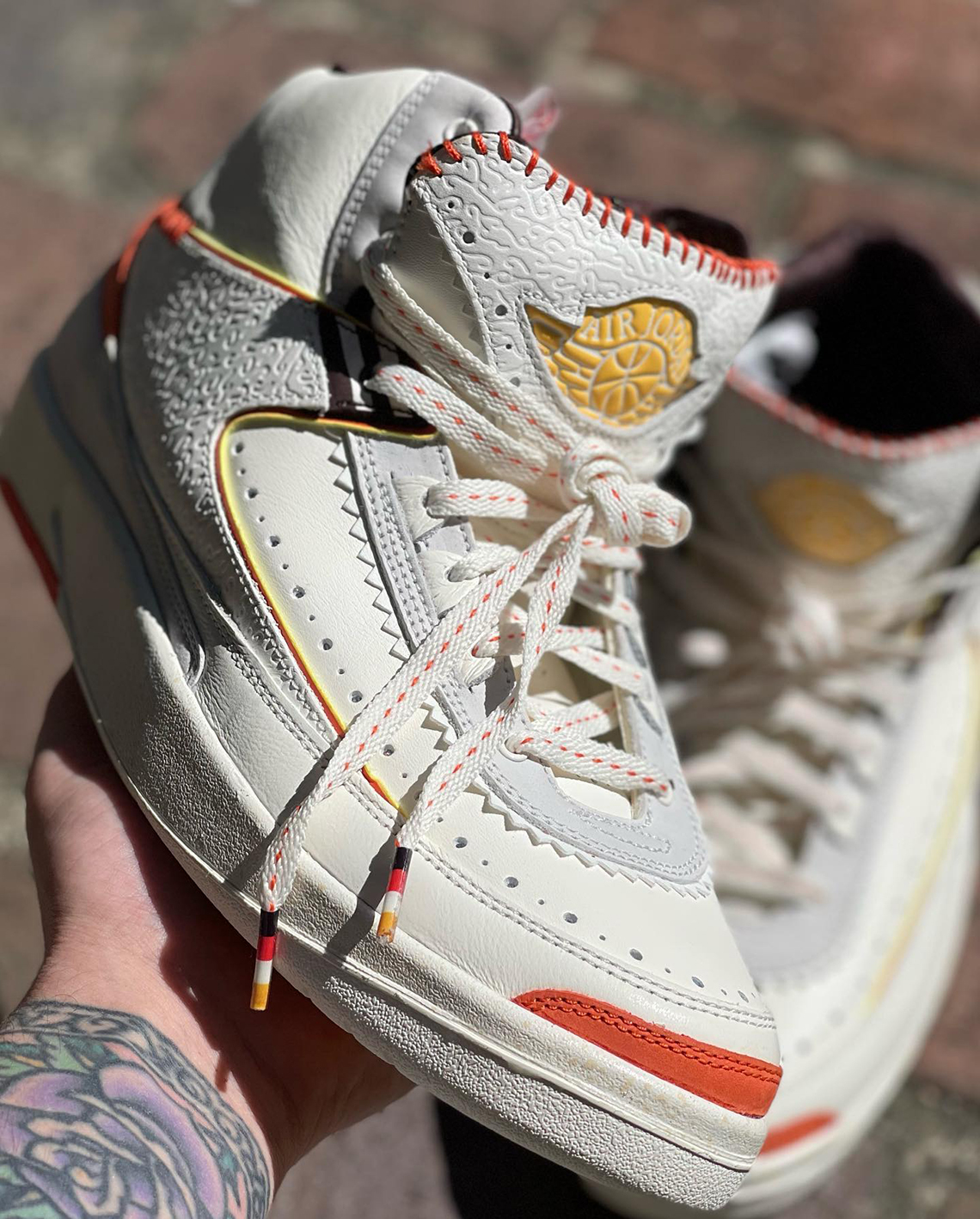 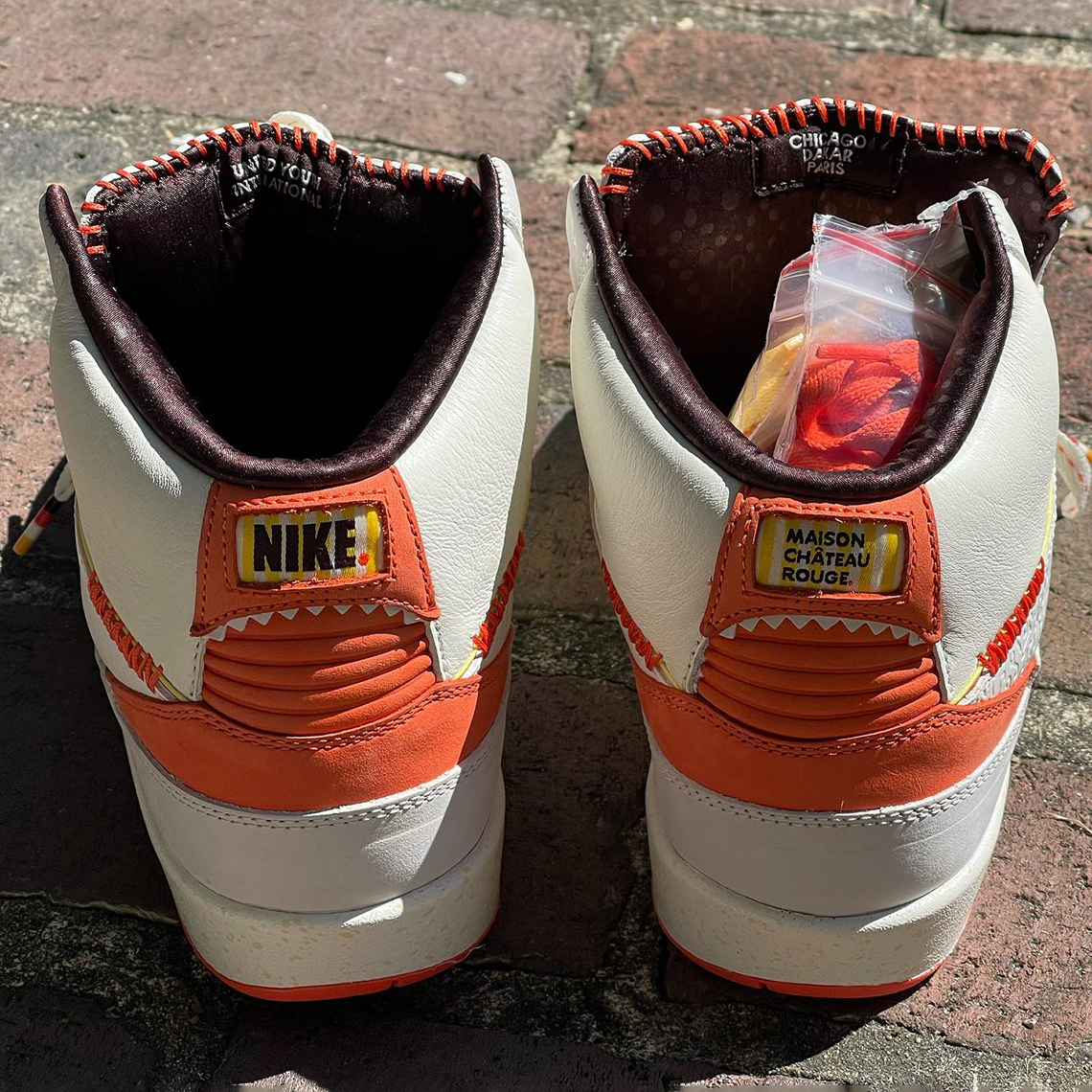 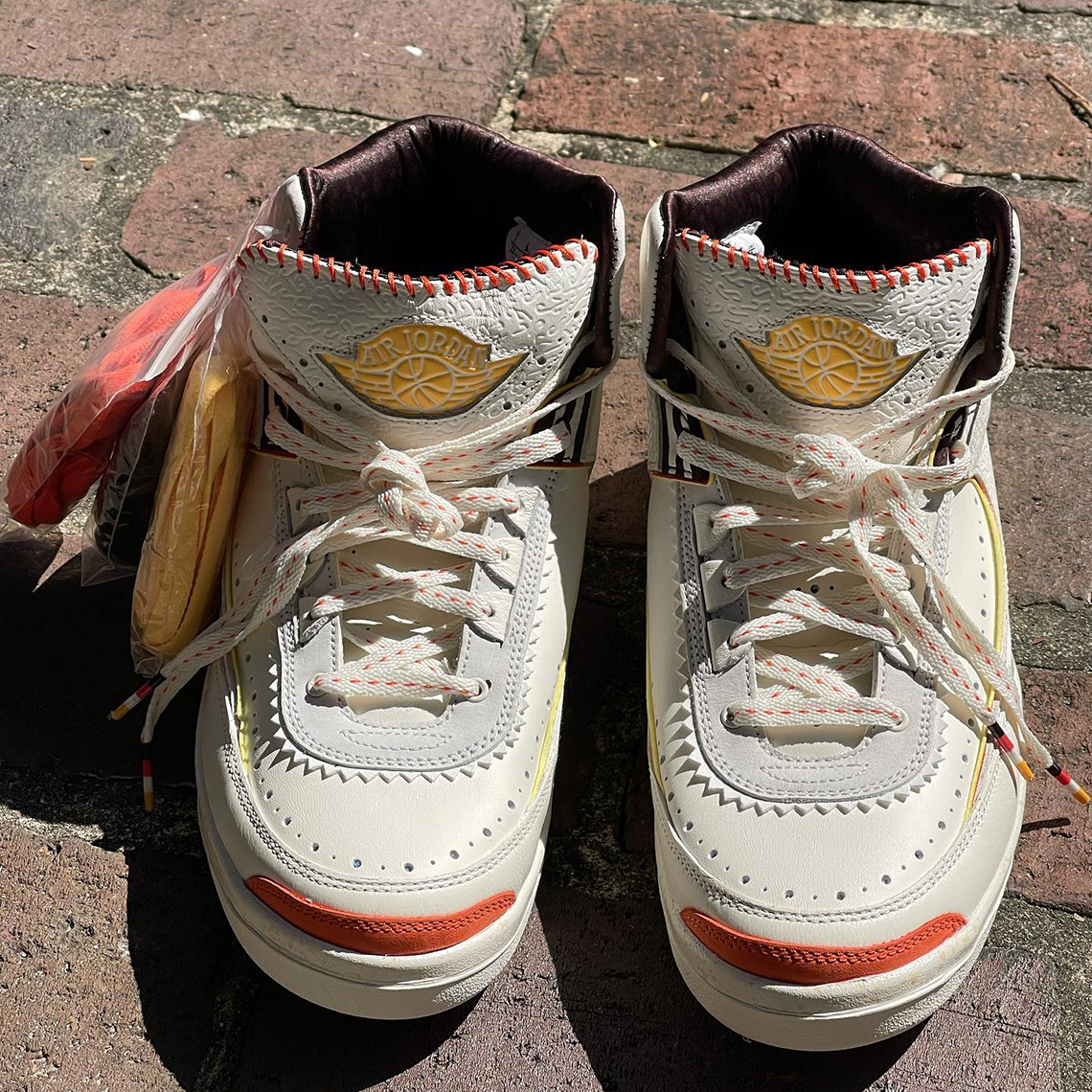 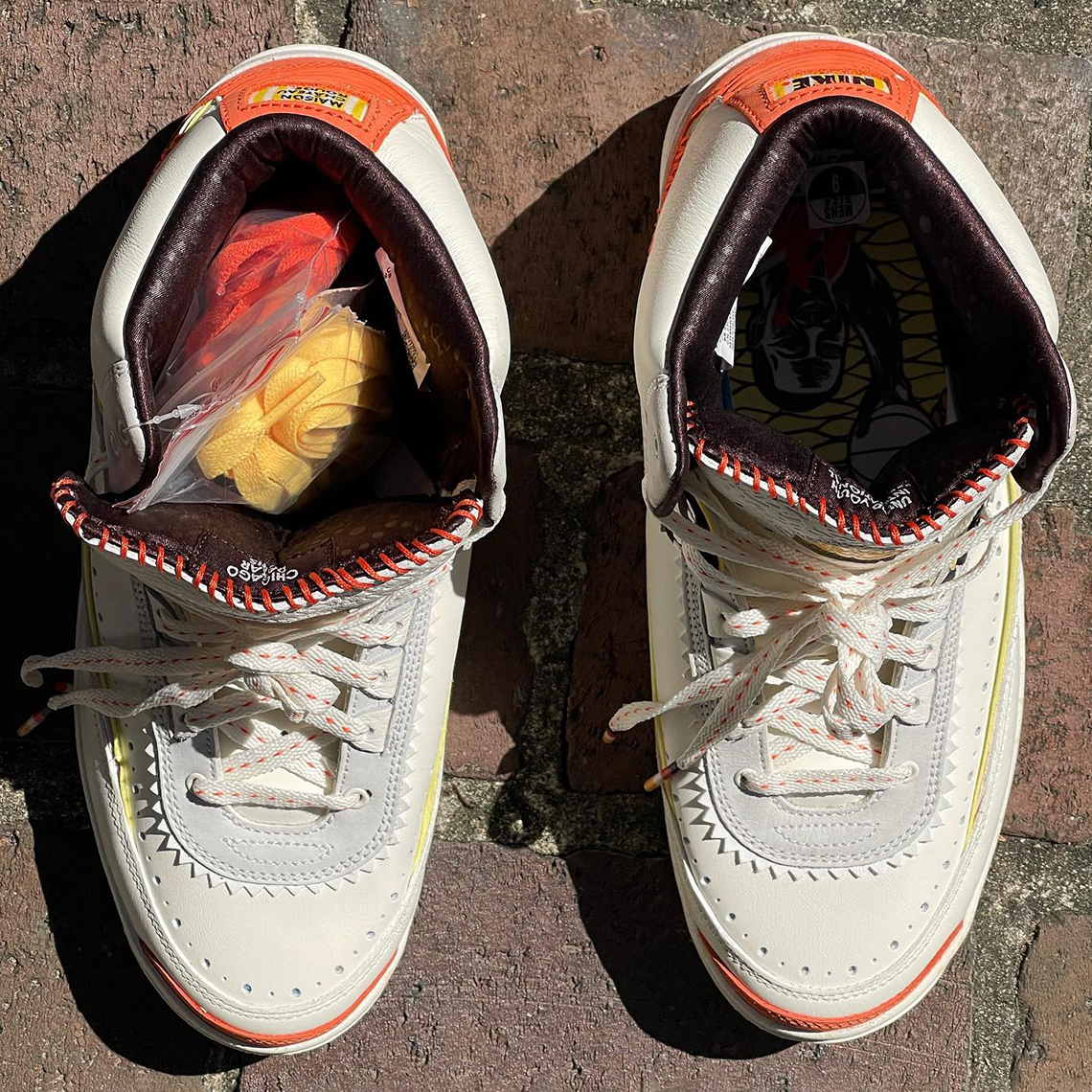 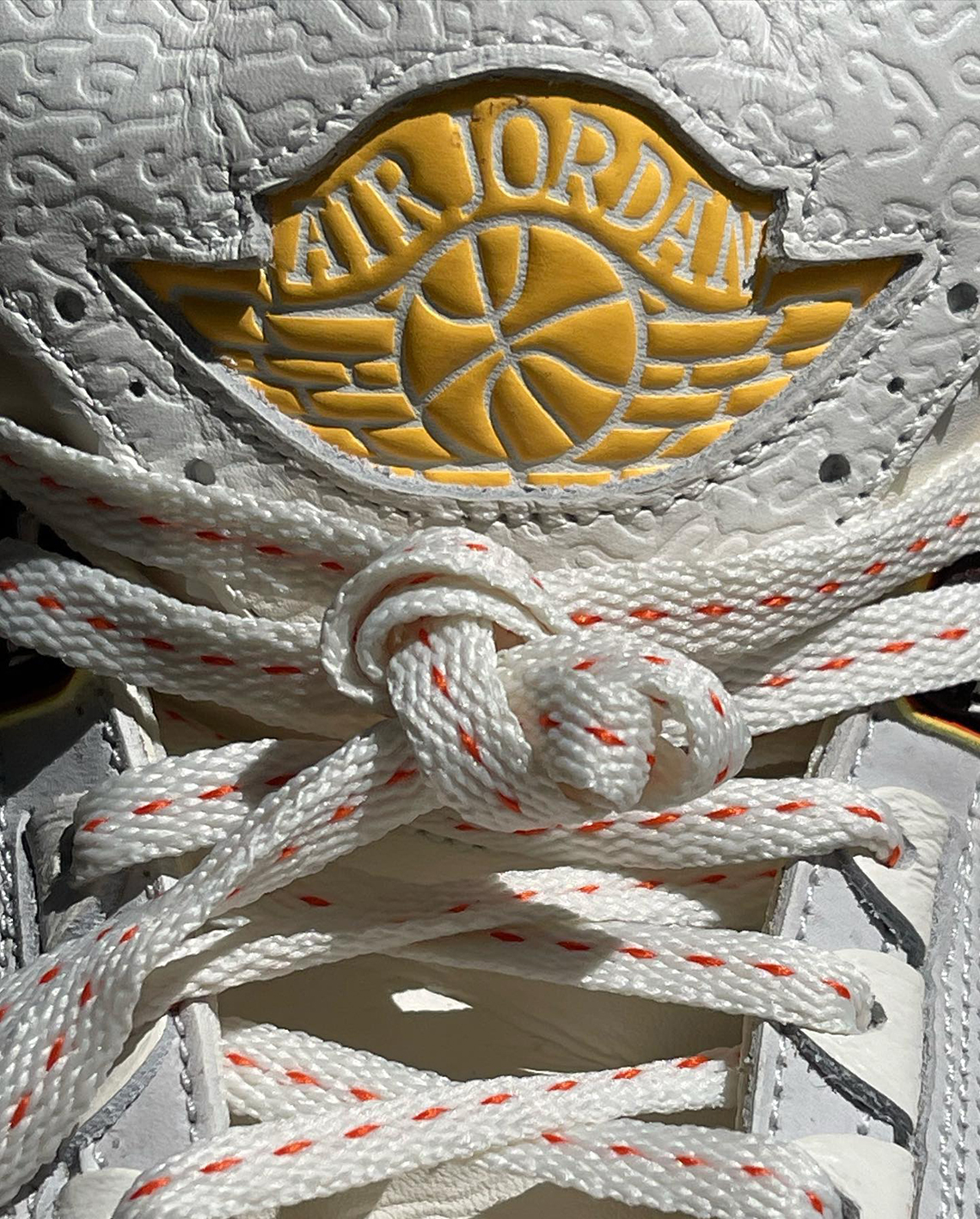 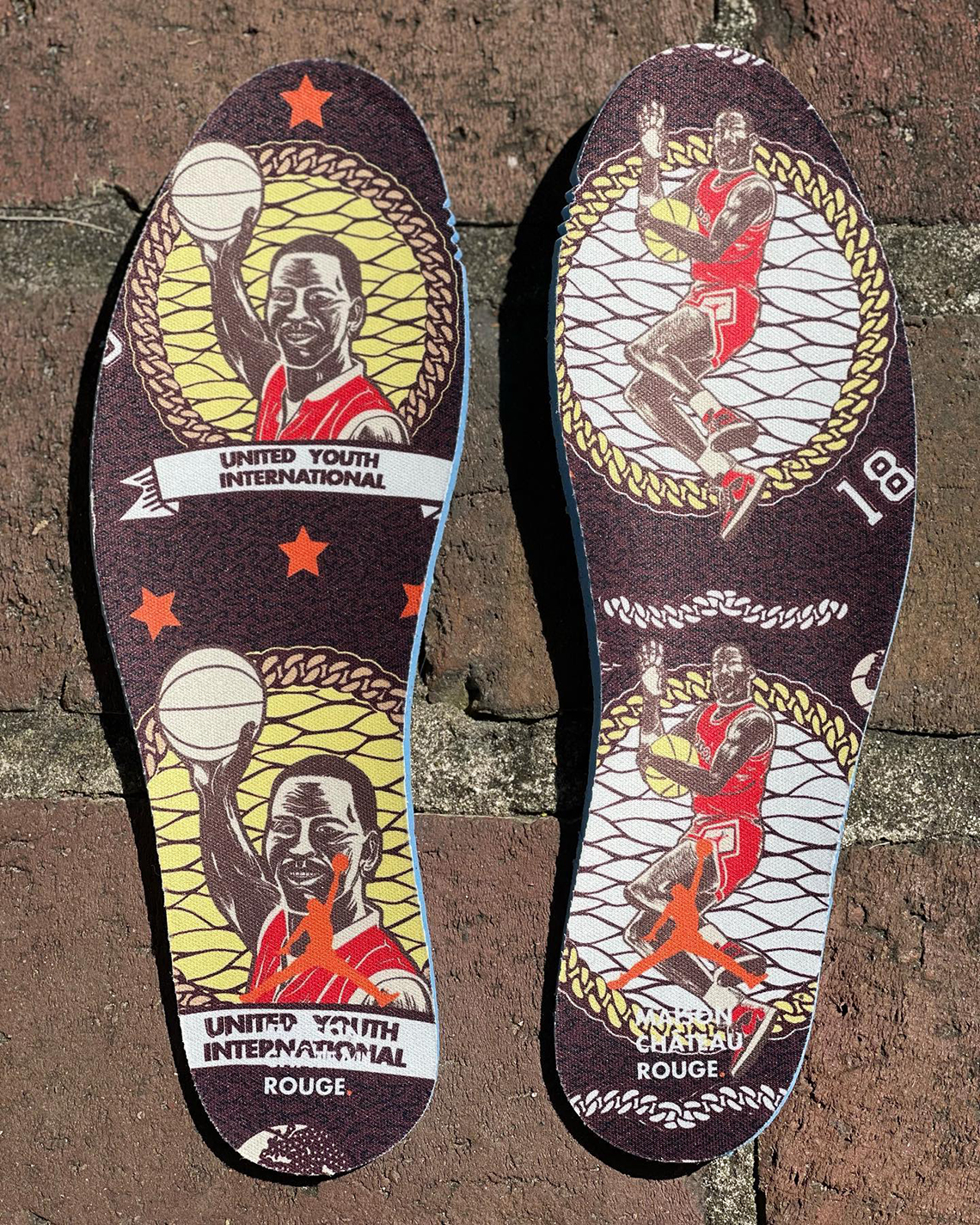