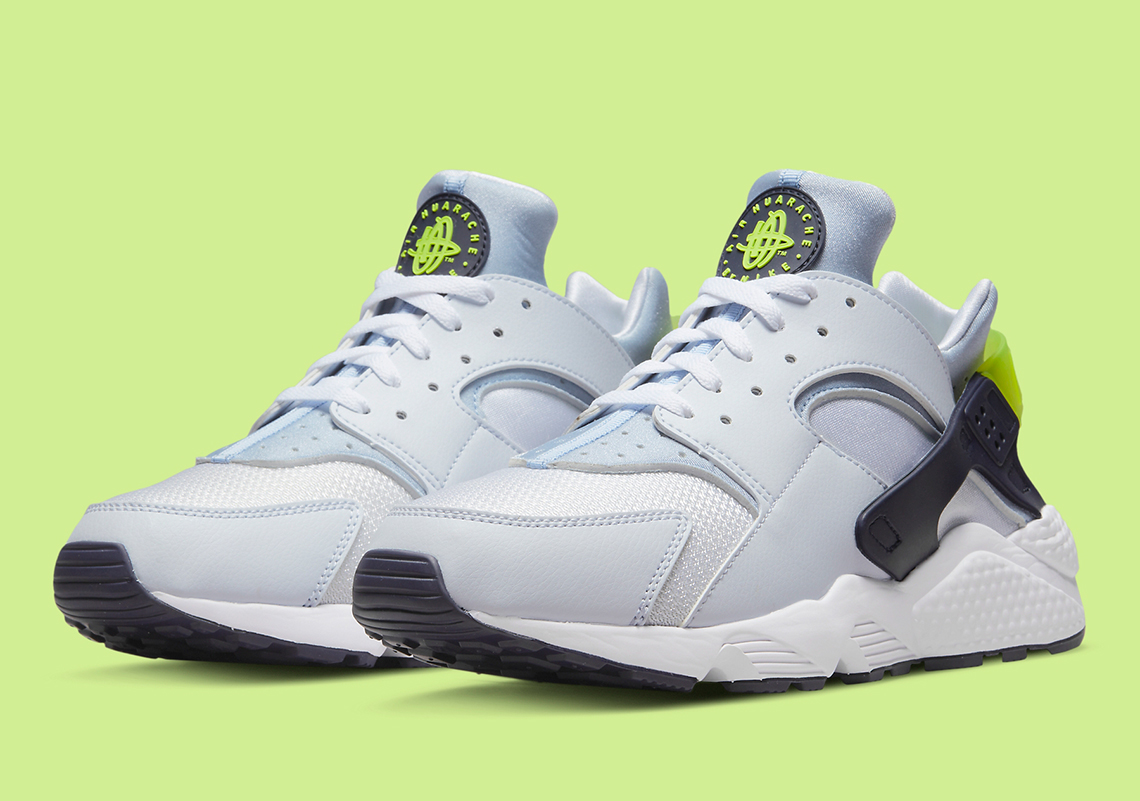 Simple may be best when it comes to the Nike Air Huarache, as many of the recently unveiled colorways would attest. And this pair, which adds yet another upcomer to the calendar, surely agrees with its neutral palette and very subtle pop of color.

Hits of “Volt,” though loud on their own, are drowned out by the rest of the construction. The shade’s appearance along the tongue and heel clip are brief relative to the blueish greys that they stand atop. White mesh, laces, and midsoles maintain the minimal scheme adjacent, while black fixtures add notable contrast to the outsole, rear, and top line.

For a closer look at this forthcoming Huarache, check out the official images below. Sizes are likely to pop up on Nike.com and at select retailers very soon.

In other news, a new version of the New Balance 2002R Protection Pack have been revealed. 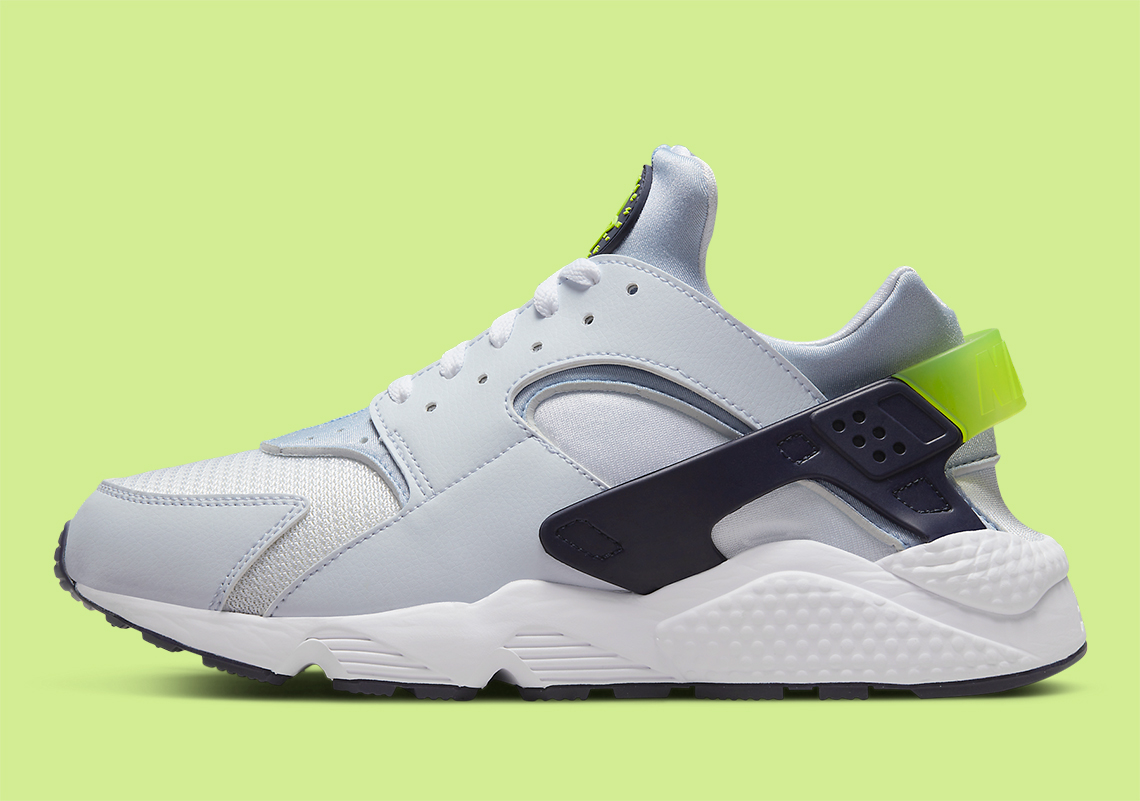 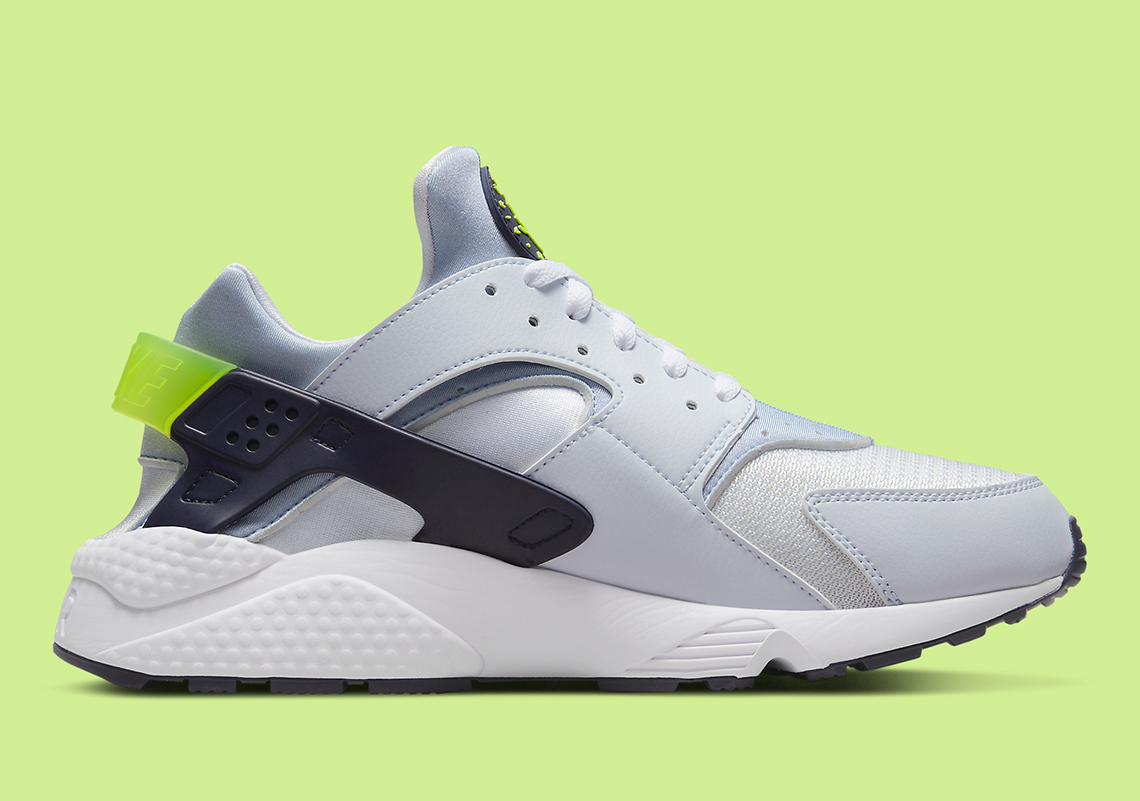 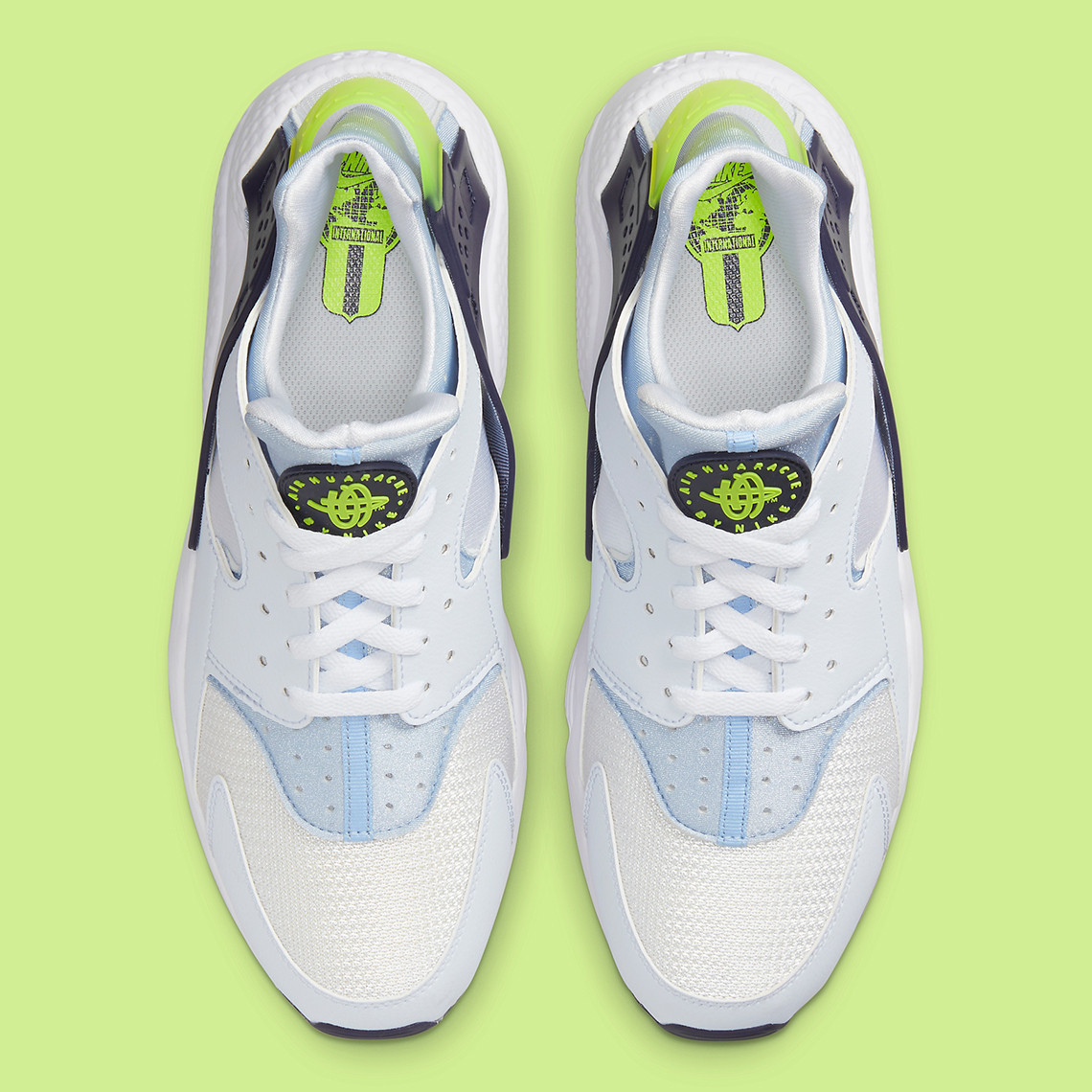 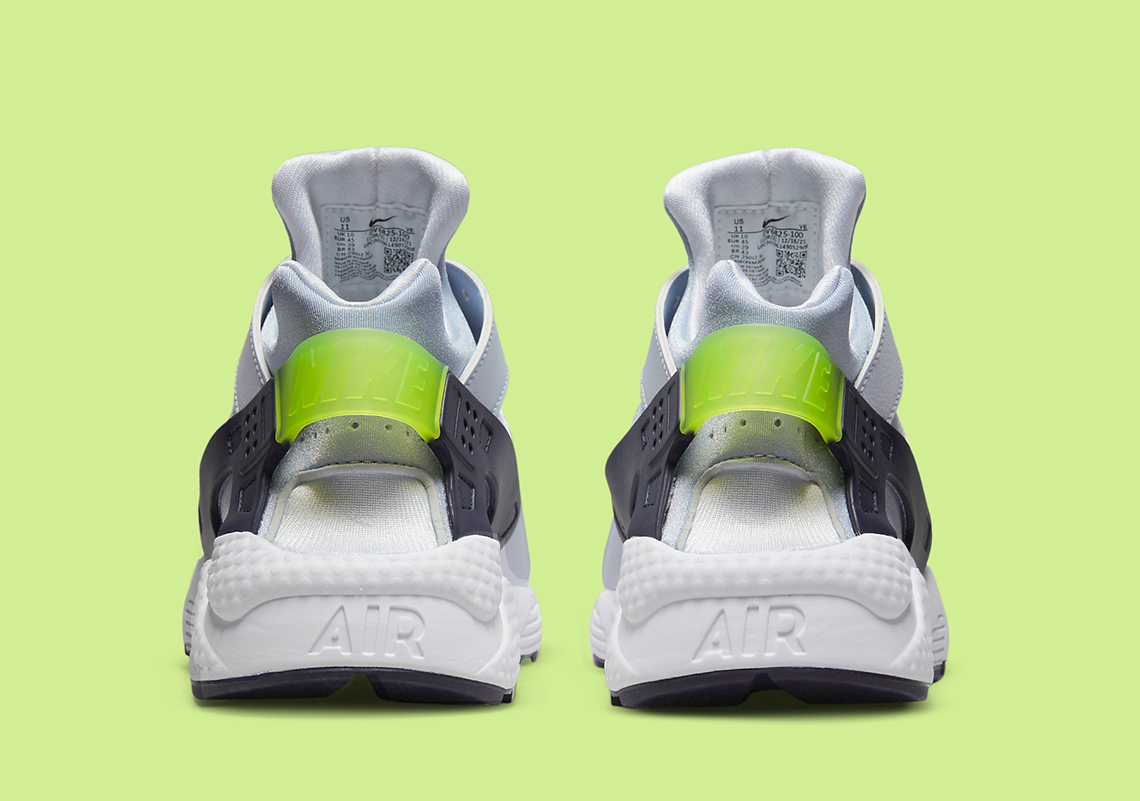 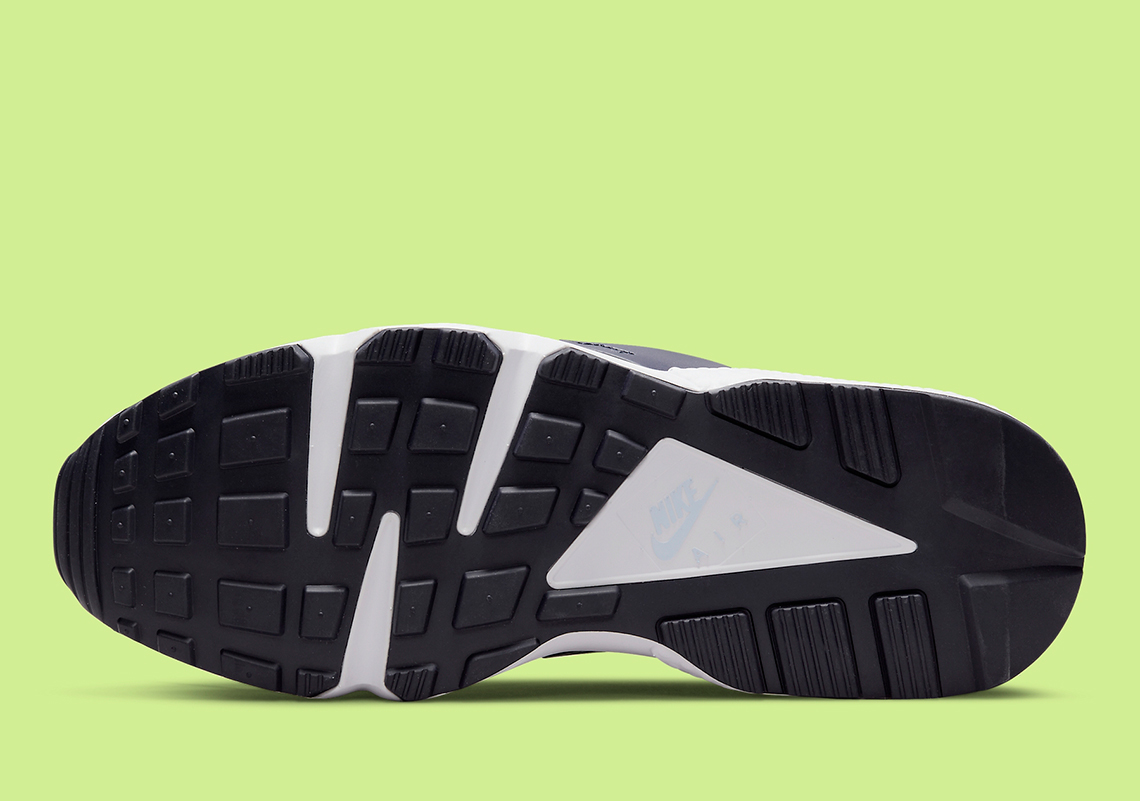 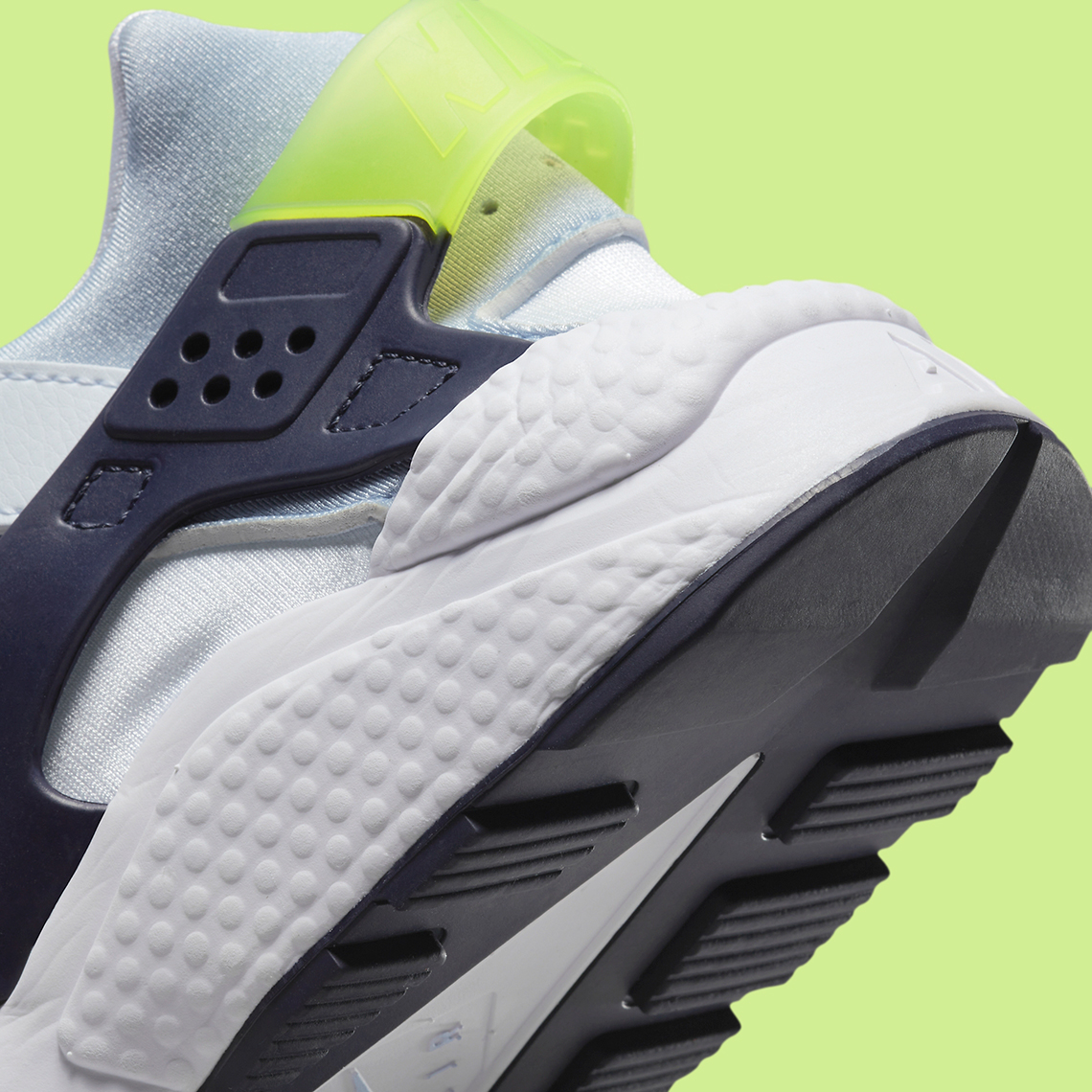 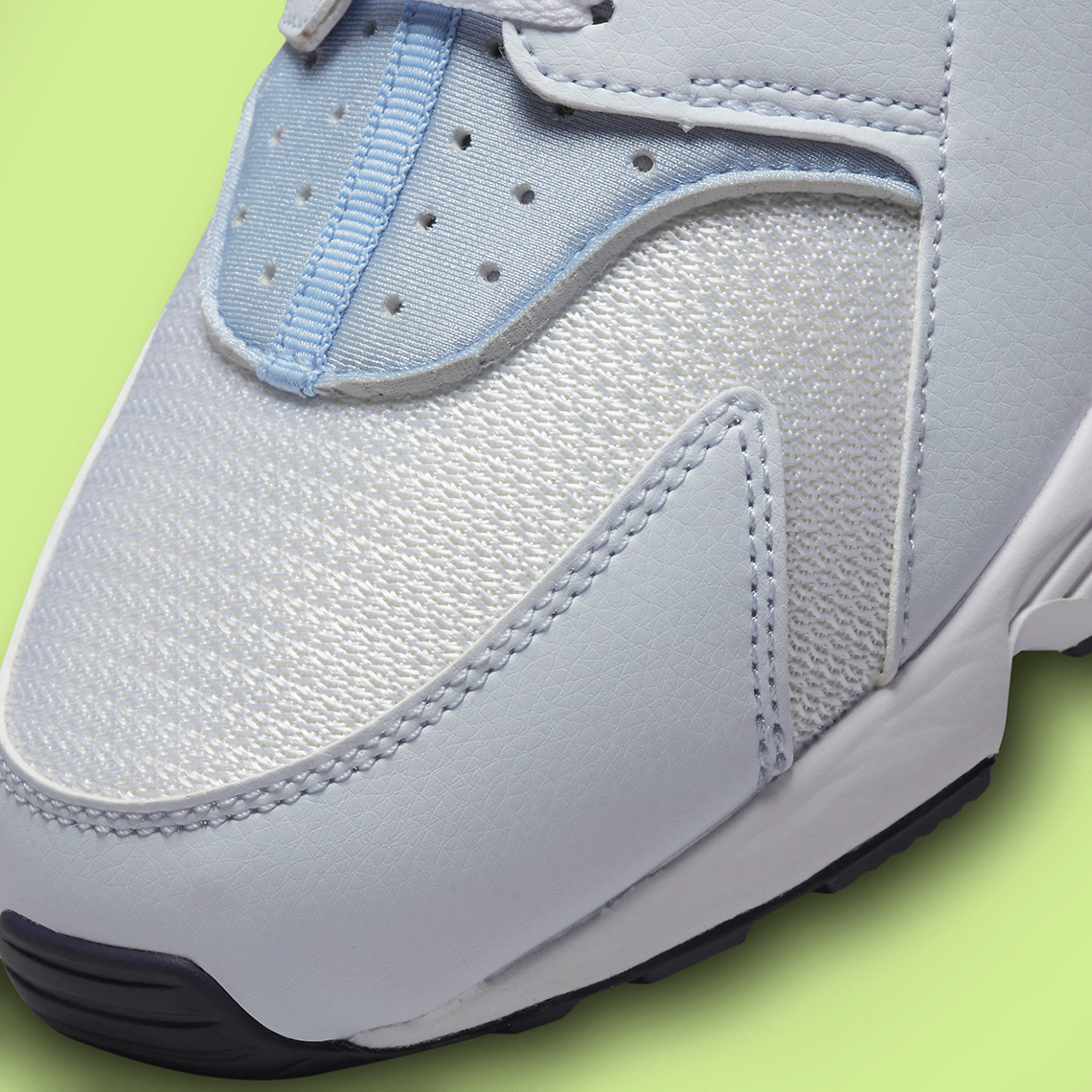