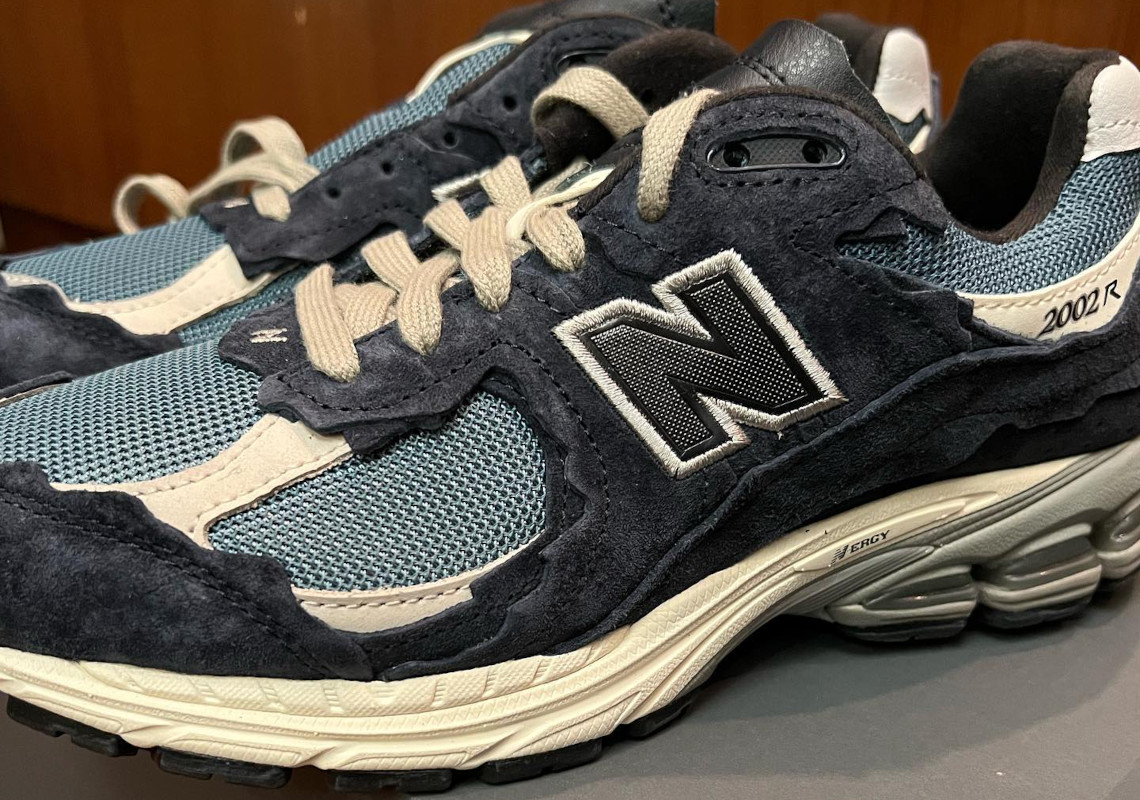 New Balance has drawn a lot of attention from both savvy and casual consumers over the last three years. And while strategic collaborations have assisted the century-old brand garner new audiences, its solo efforts have also contributed to its increase in market share. One of its most celebrated general releases of the last two years was the New Balance 2002R “Refined Future” collection – better known as the “Protection Pack” – from August 2021.

Recently, two new colorways done in the style of the original three-pair capsule have emerged. A predominantly navy take offers another dark-colored proposition to fans of the collection, while an accompanying “Steel Blue” option harkens back to New Balance heritage (the grey and blue combination debuted in 1984 on the 1300). Both pairs maintain the “wearable relic” aesthetic that designer Yue Wu referenced when creating the debut 2002R “Refined Future” pack: “torn” suede across the toe box, mid-foot and collar expose performance-oriented mesh and leather. Underfoot, an updated NERGY cushioning system also indulges in “aged” detailing, further contributing to the illusion that the sneakers were once “trapped in time.”

No NewBalance.com release date has been disclosed by the brand, but that’s likely to change as the second-half of 2022 inches closer. In the meantime, enjoy images of the pairs ahead, courtesy of Instagram user @woganwodeyang.

For more from the Boston-based brand, check out all upcoming New Balance 550 releases. 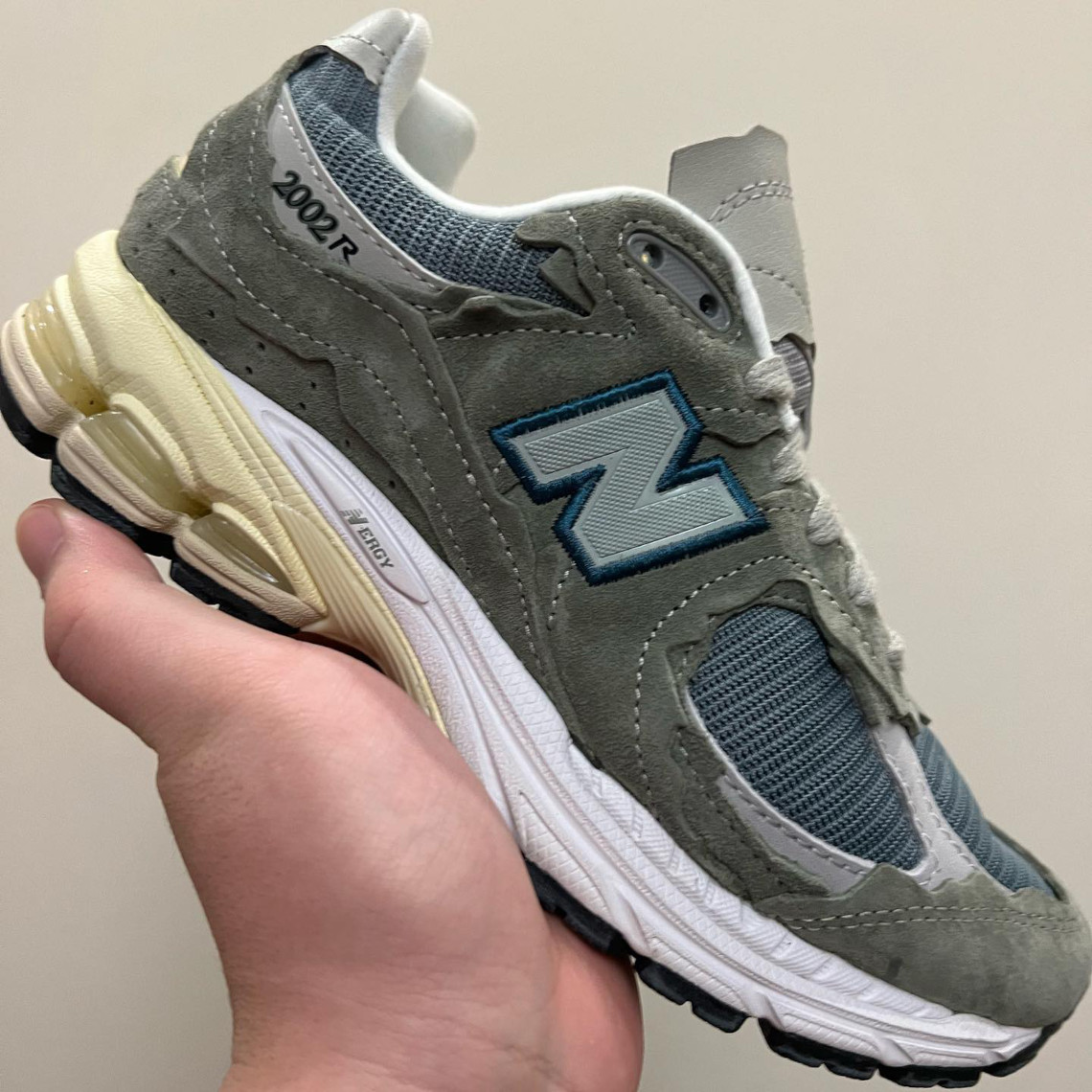 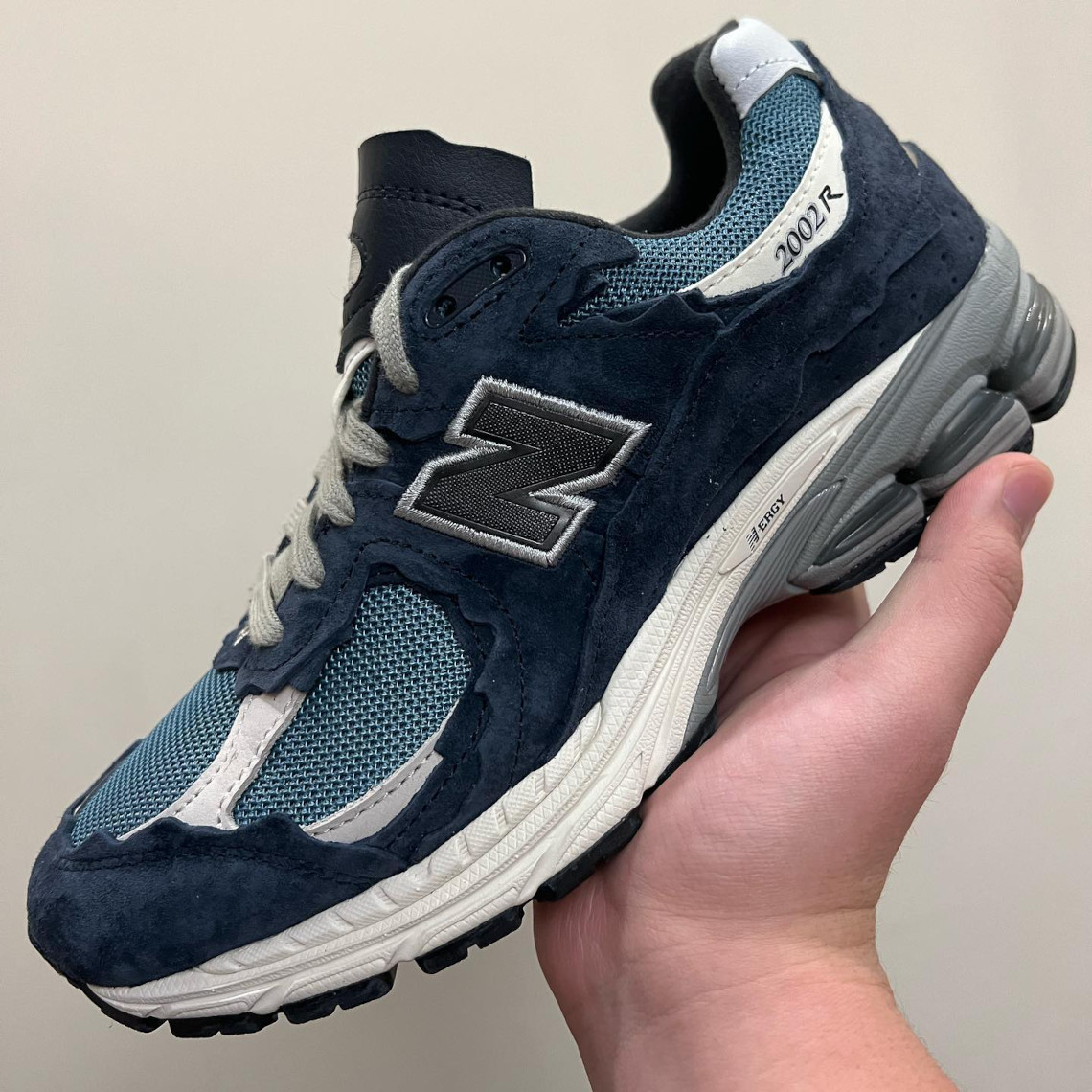 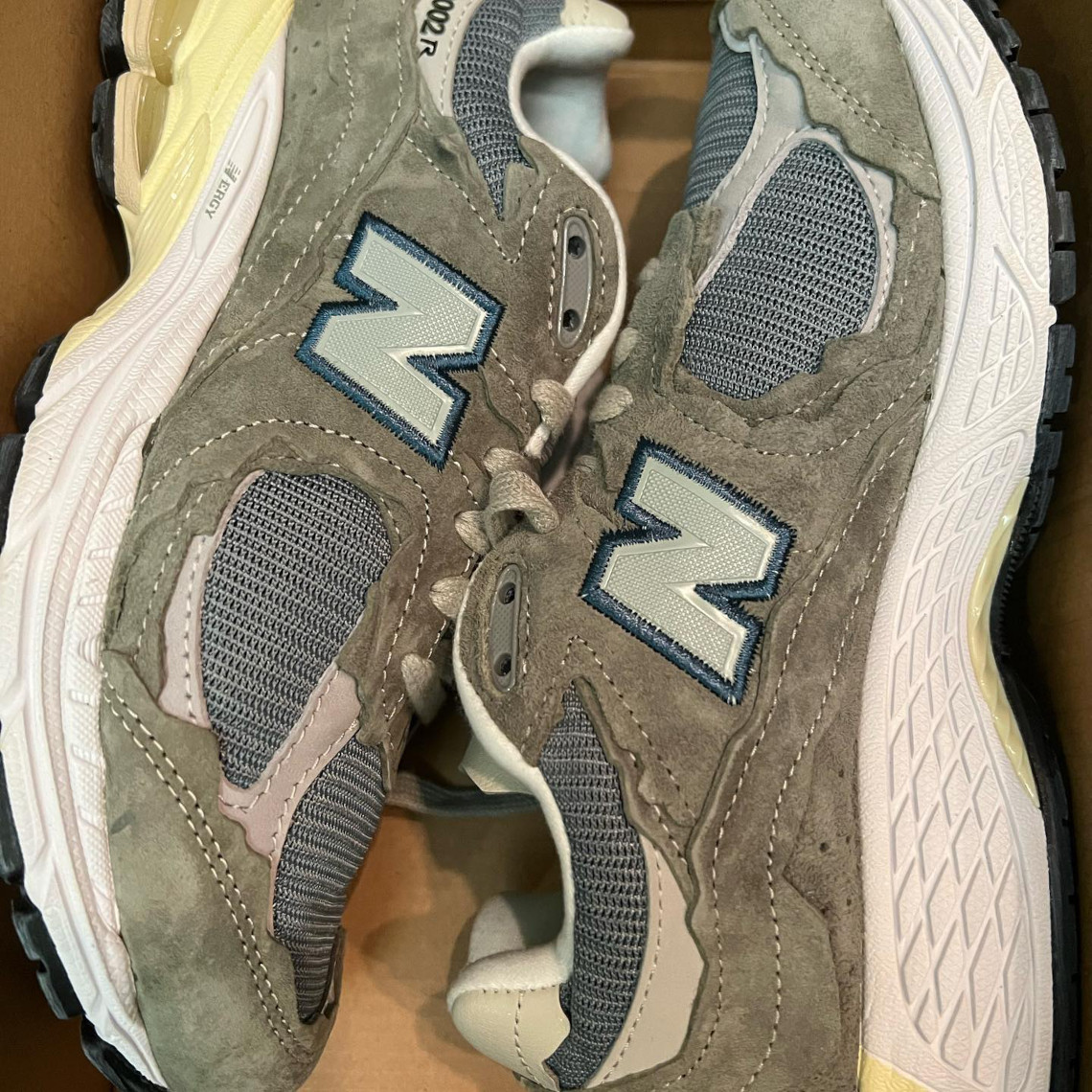 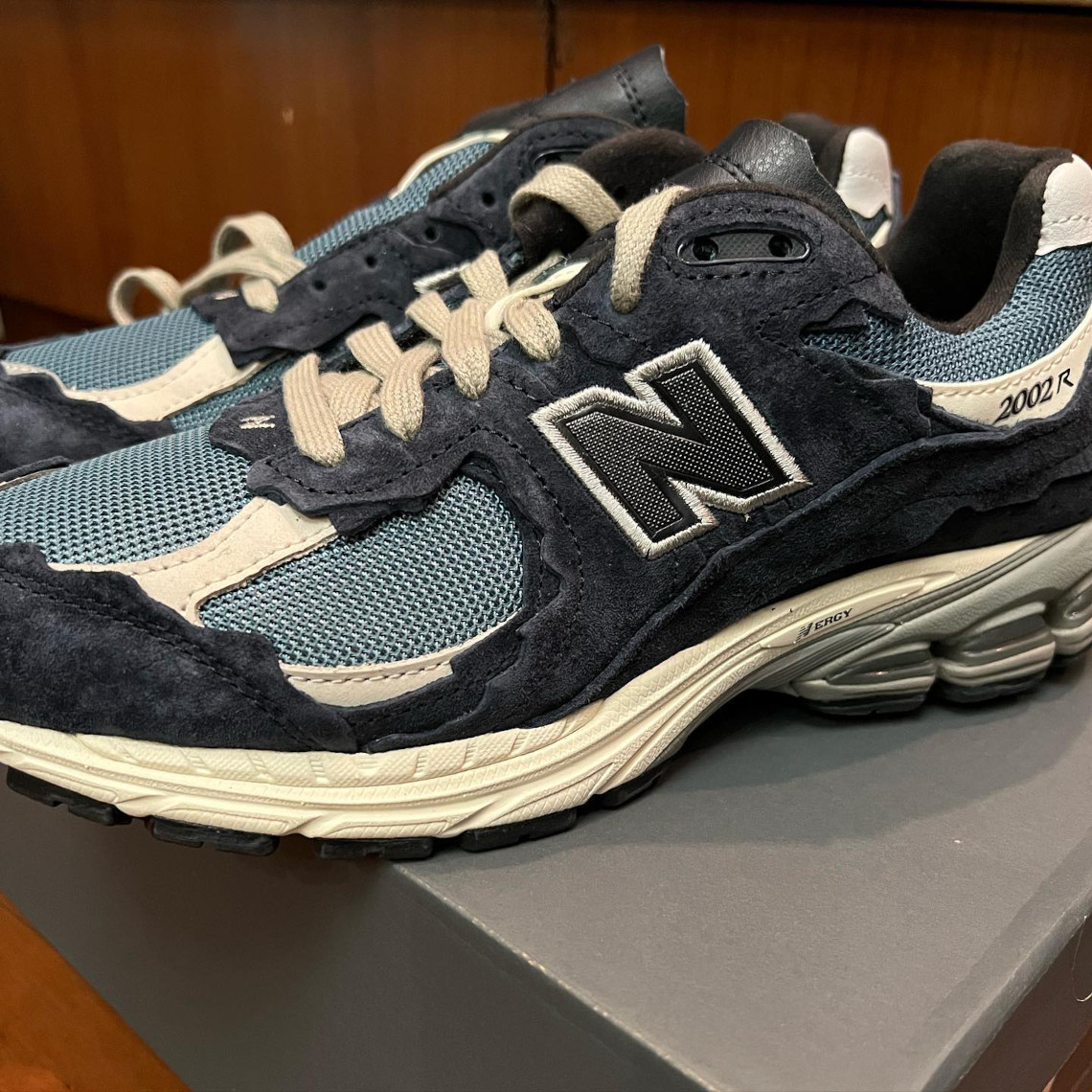 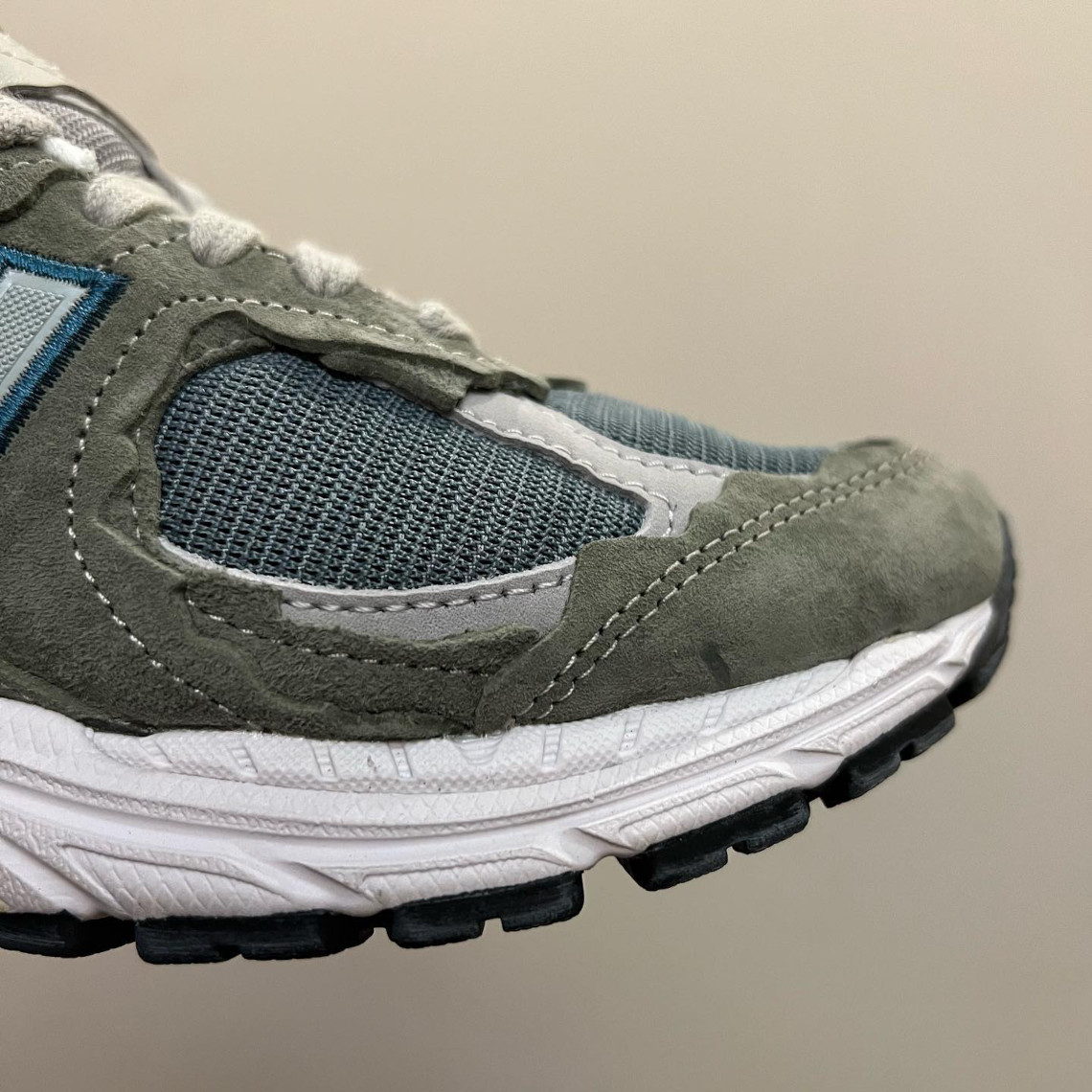 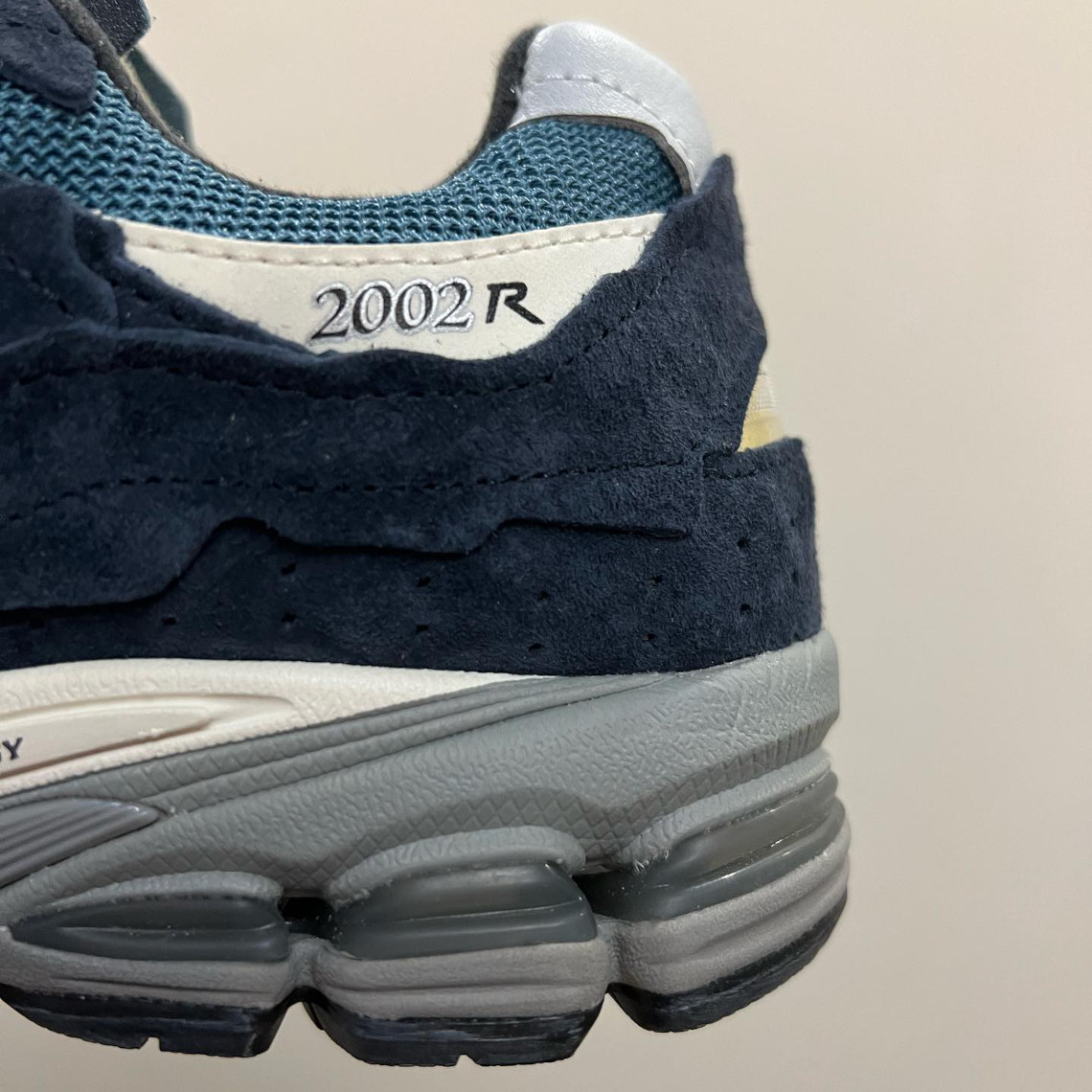 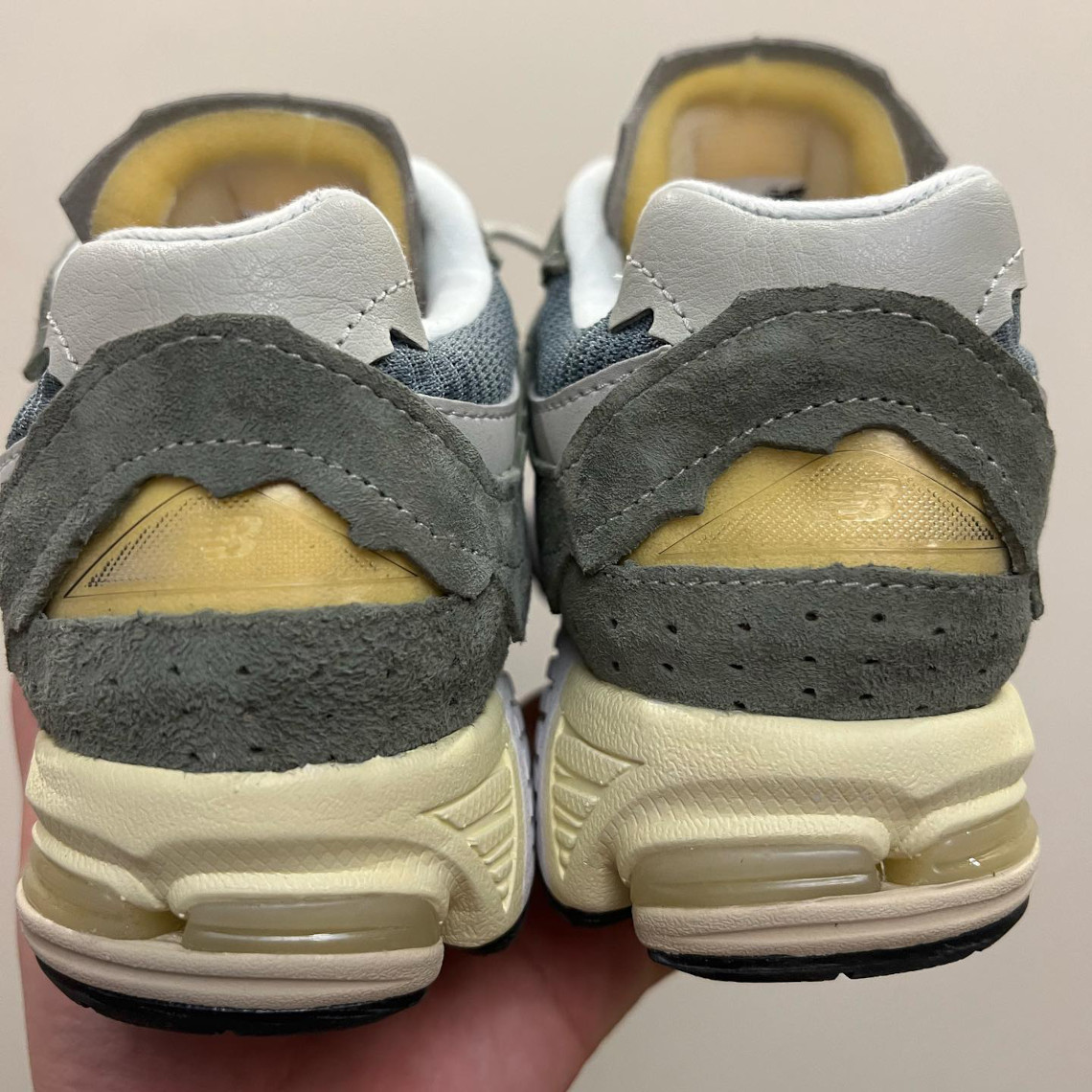 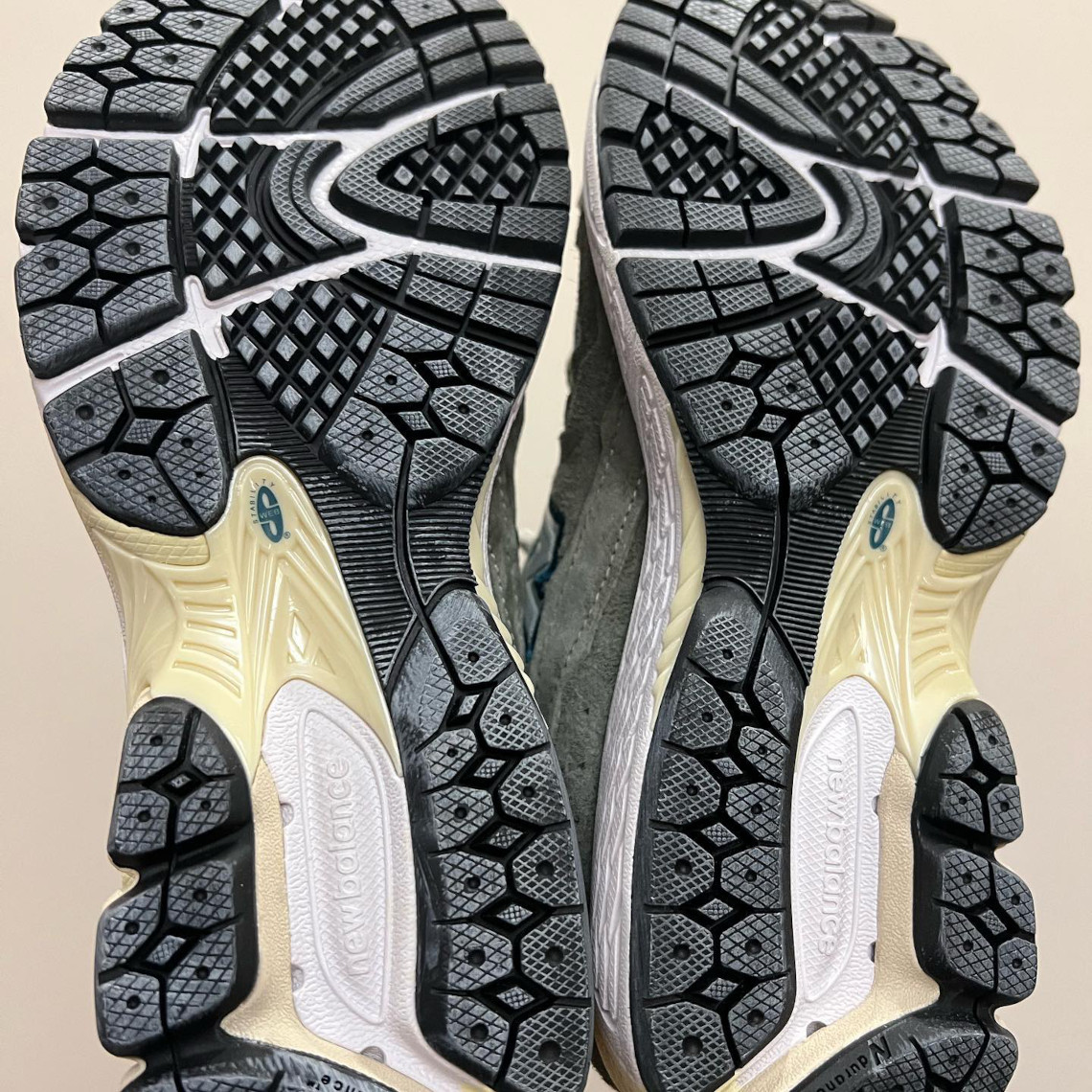