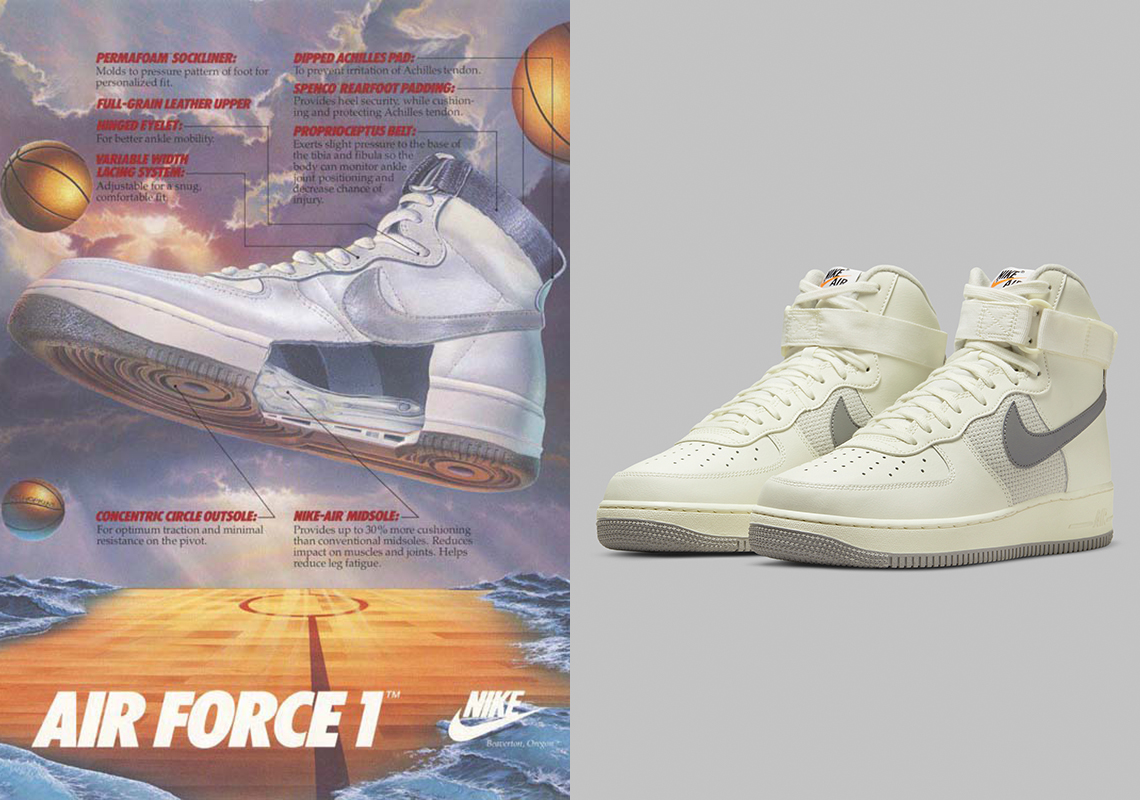 With thousands of iterations under its belt, Nike is ready to present the Air Force 1 in its truest form with the help of some trusty design tricks. In continuation of the silhouette’s 40th Anniversary, the Air Force 1 will be presented in an official Vintage form, with hues of sail and coconut milk communicating that aged aesthetic that we’ve come to associate with decades-old pairs. Nike is keeping some original details intact with the silver grey Swoosh and sole as well as the tongue label, while the mid-panel does its best to mimic the nylon used in the original. Leather with a cracked finish adorn the heel shroud and stripe to further plead its case.

With 2022 being the 40th Anniversary of the Air Force 1, we would’ve expected some collaborations with designers and shops in the works. However, we haven’t learned of such projects yet, but rather an influx of “GR” styles that will ensure enough Air Force 1s for all

A release date for this Air Force 1 High LV8 Vintage has yet to be revealed, but we expect them to hit Nike.com and retailers soon. 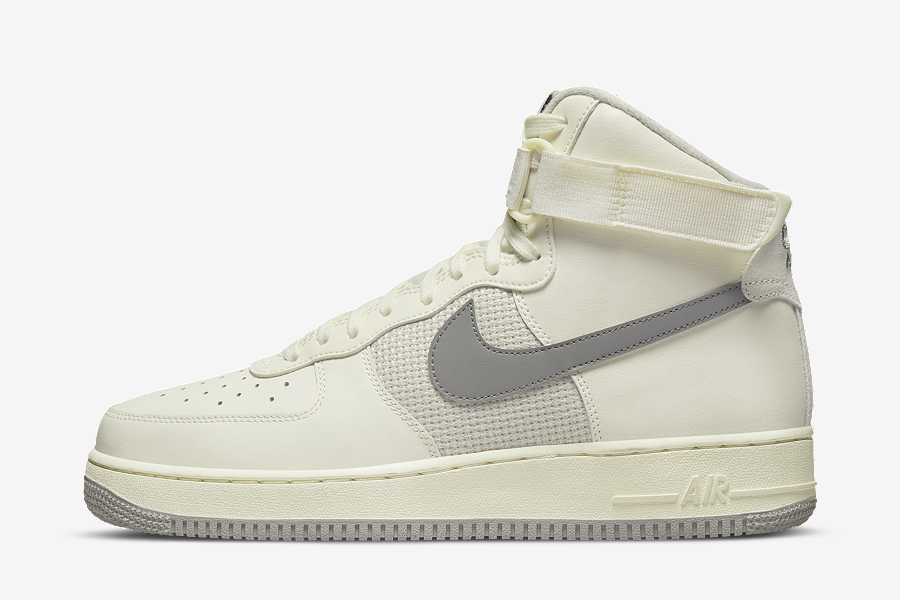 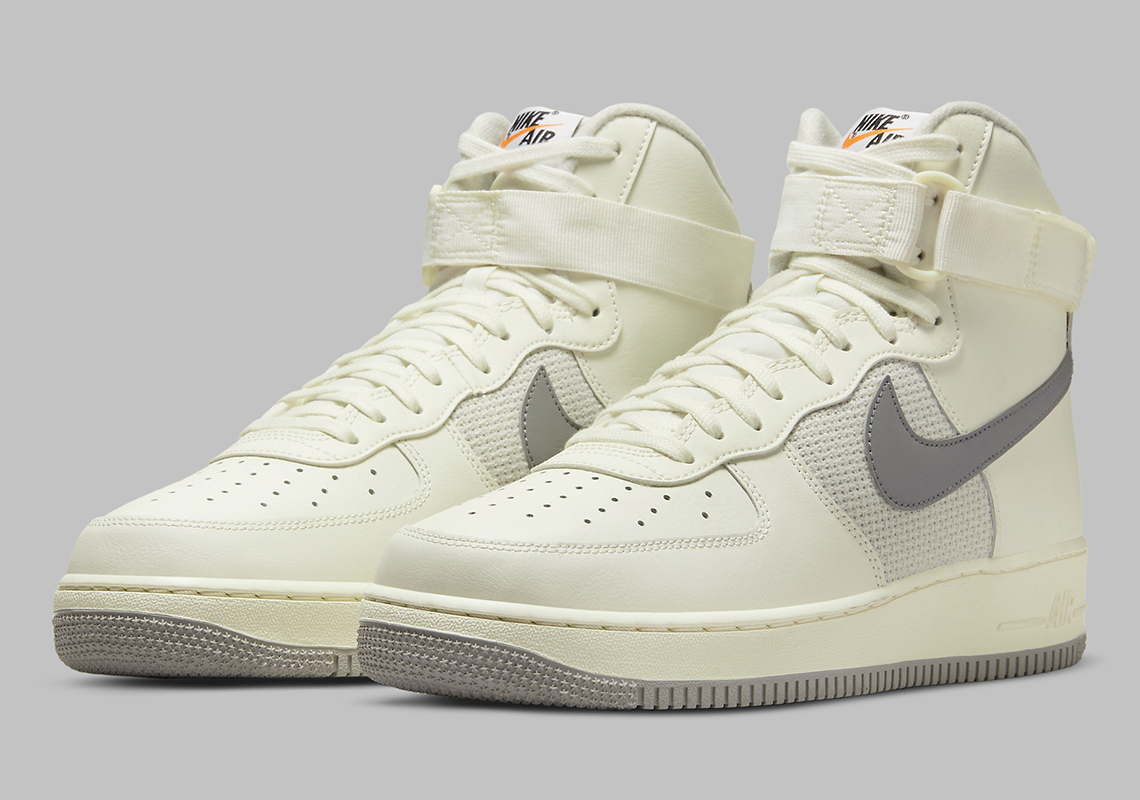 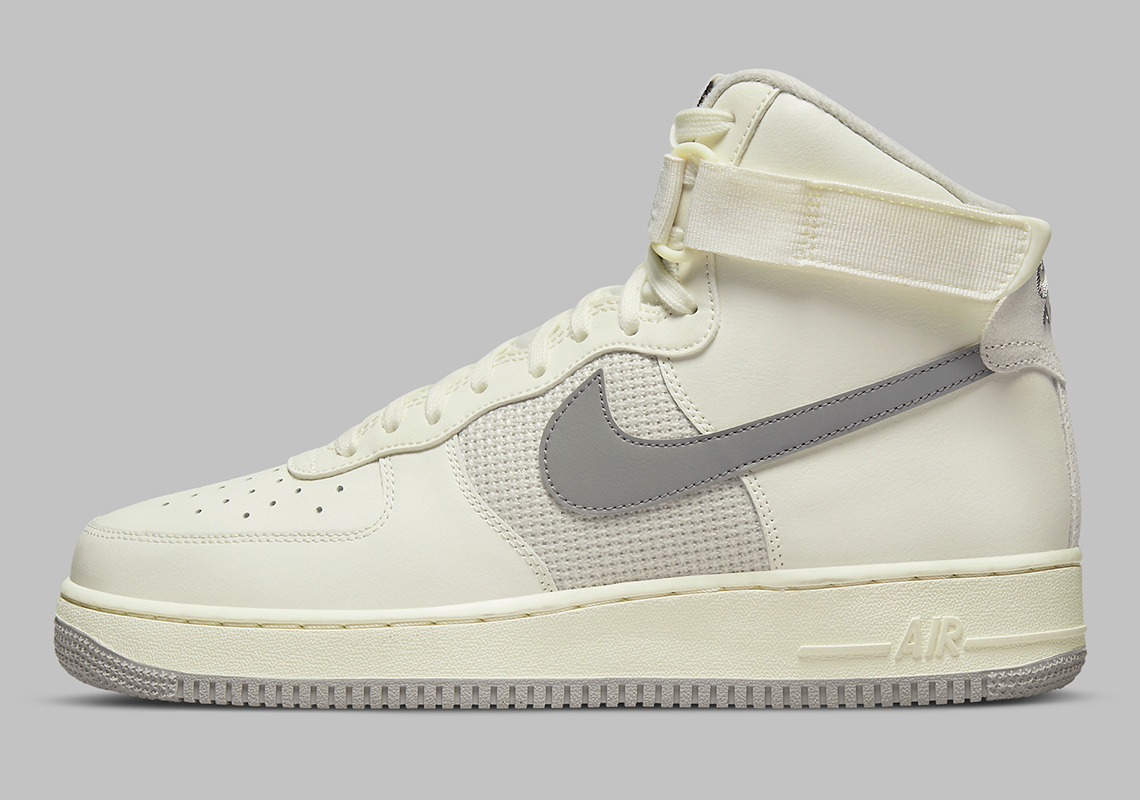 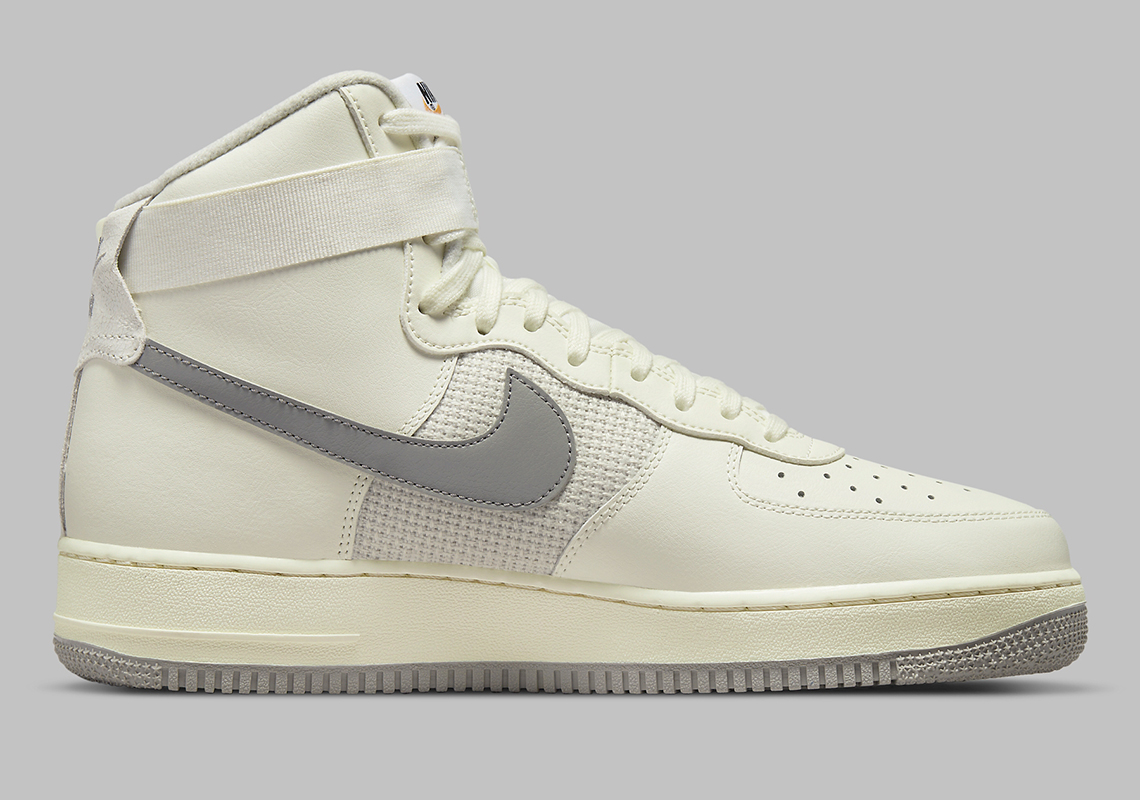 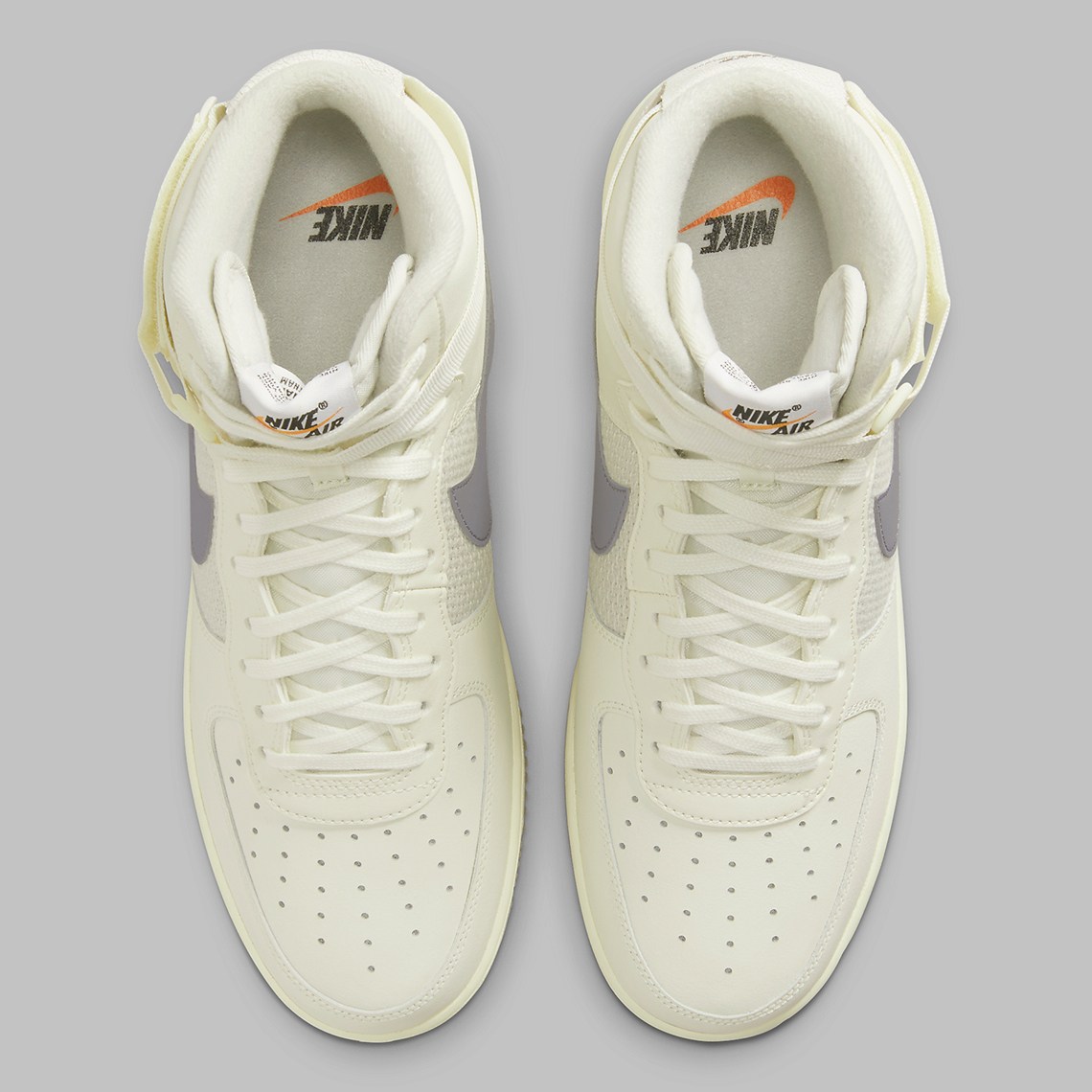 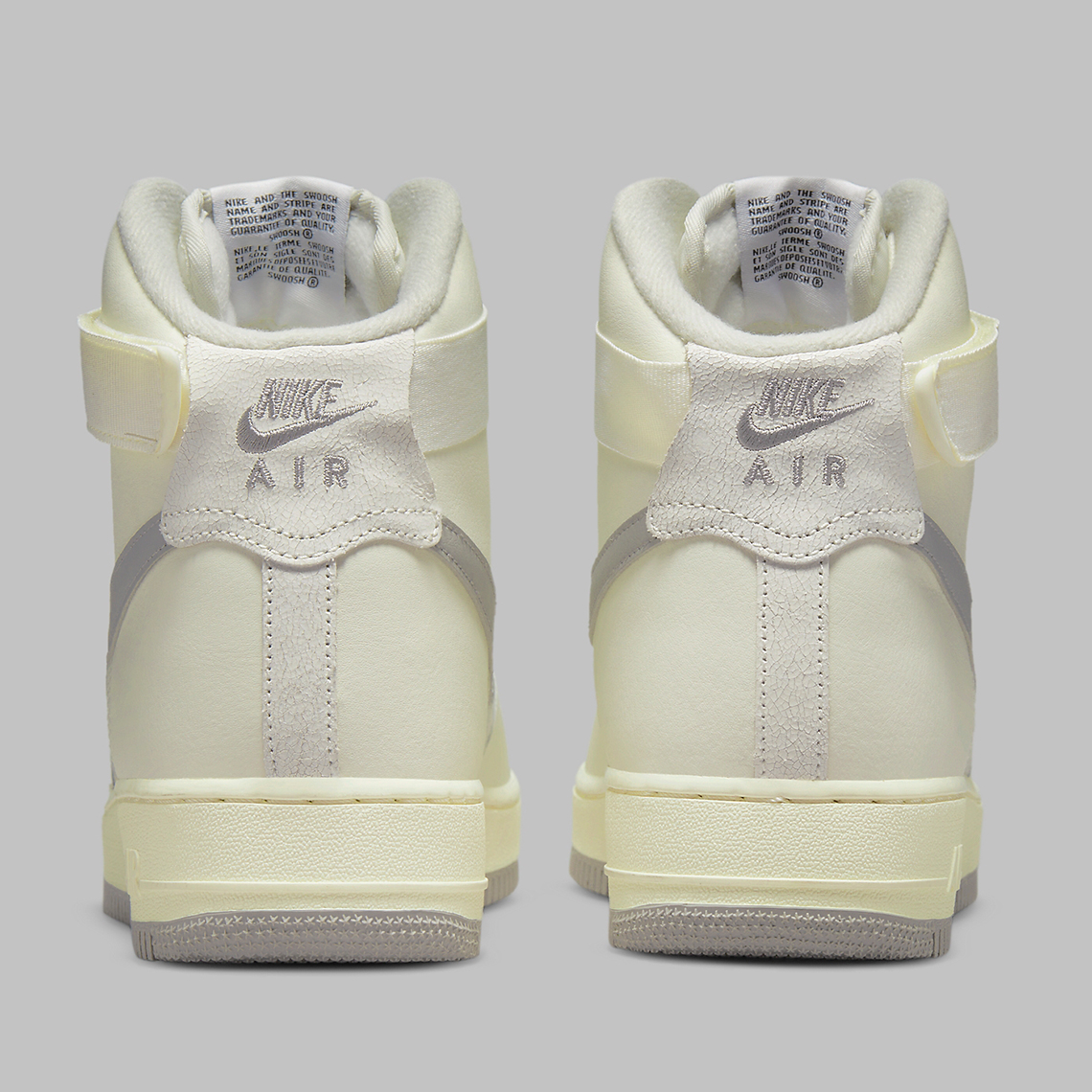 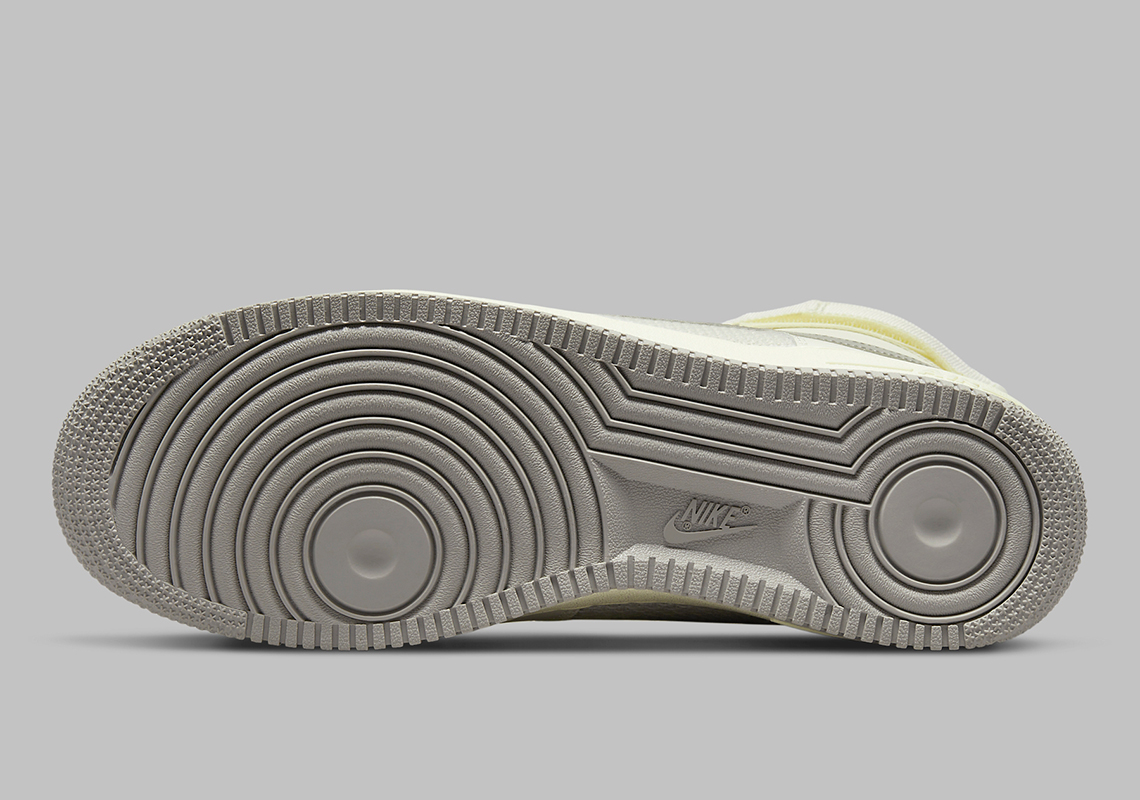 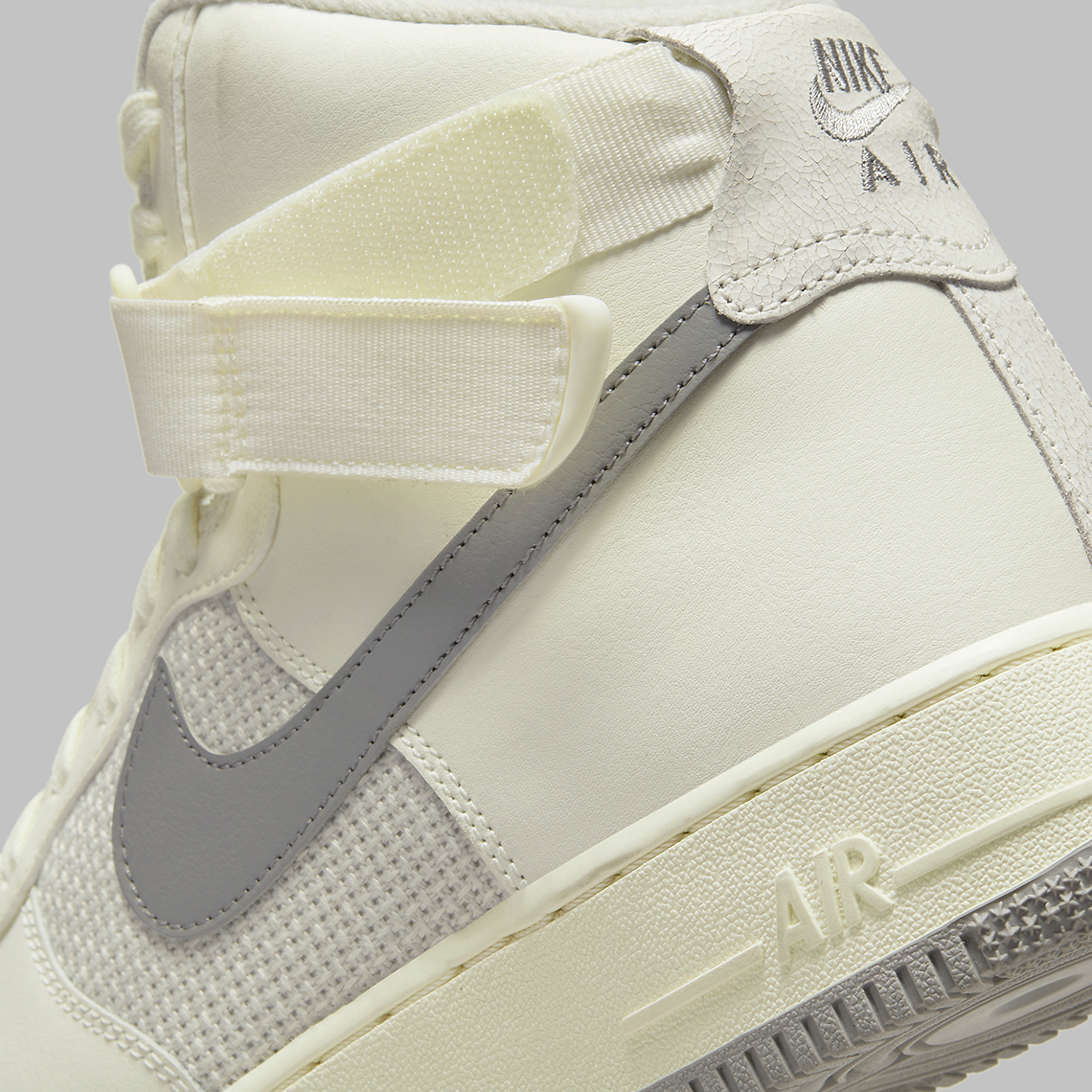 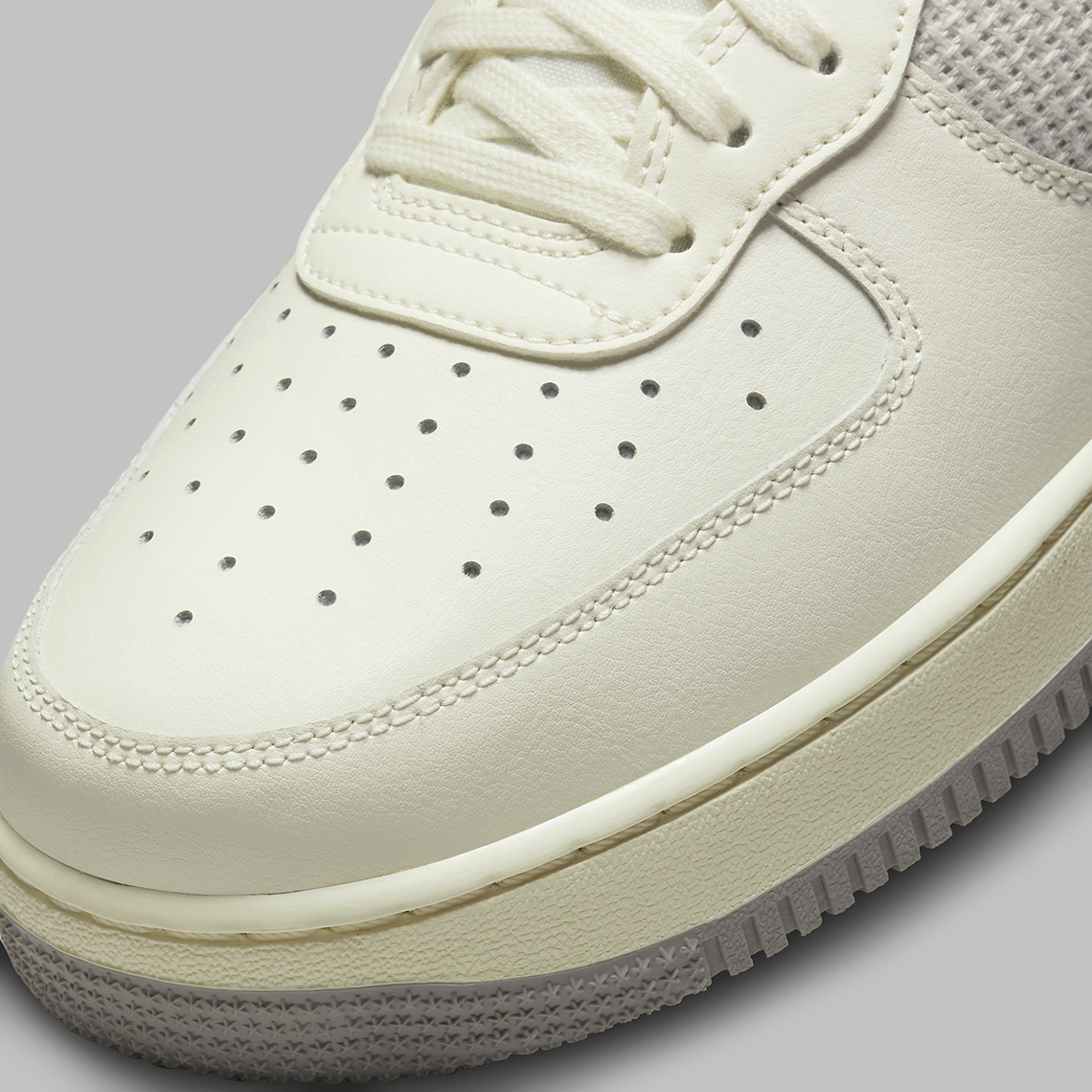 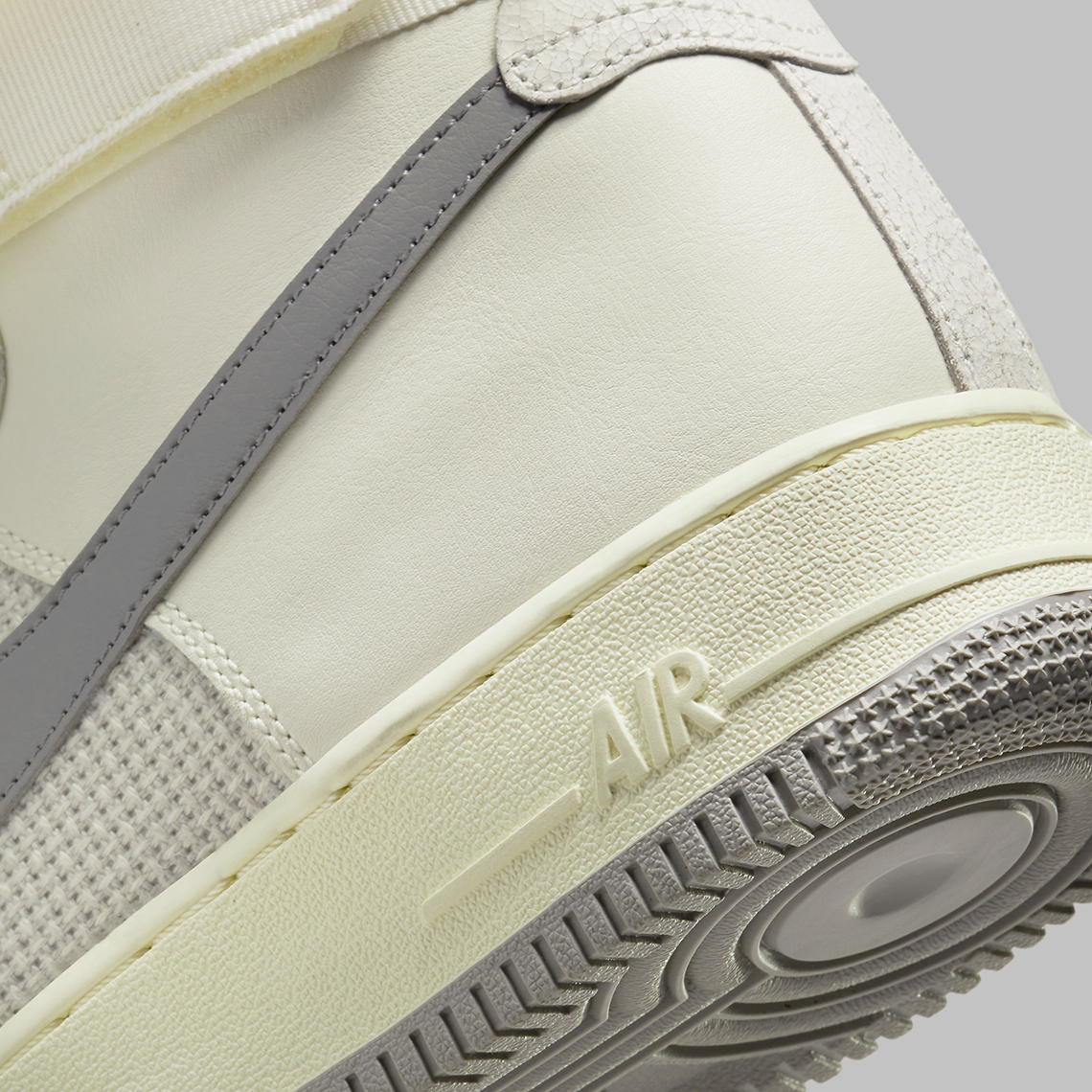