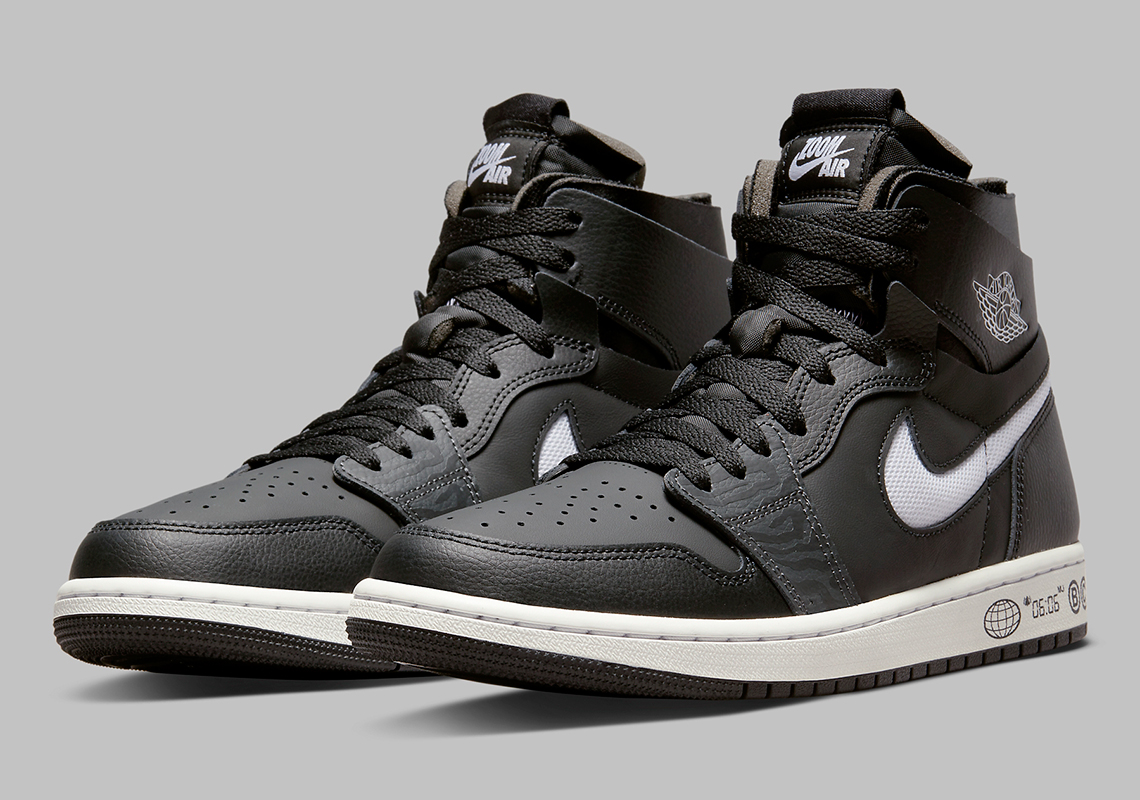 “Finish Your Breakfast” – the power is in its brevity, and John Strickland’s words have become common phrasing in the world of street hoops. This upcoming Air Jordan 1 Zoom CMFT “Breakfast Club” may have some loose connection to that famous saying that eventually became the inspiration to an Air Force 1 back in 2011. The concept is clear; this upcoming release is a nod to those who put in the early morning work at the parks, with decals on the midsole alluding to the importance of the grind.

The heel is lists out hallowed land in the hoops world – specifically the outdoor courts that are essentially proving grounds for anyone who values the game of basketball. However, we must point out the infamous courts in Washington Heights NYC is Rucker Park, not Ruckers as this shoe clearly suggests.

A release date for the Air Jordan 1 Zoom CMFT “Breakfast Club” has yet to be revealed, so stay tuned and enjoy a first look at official images below. 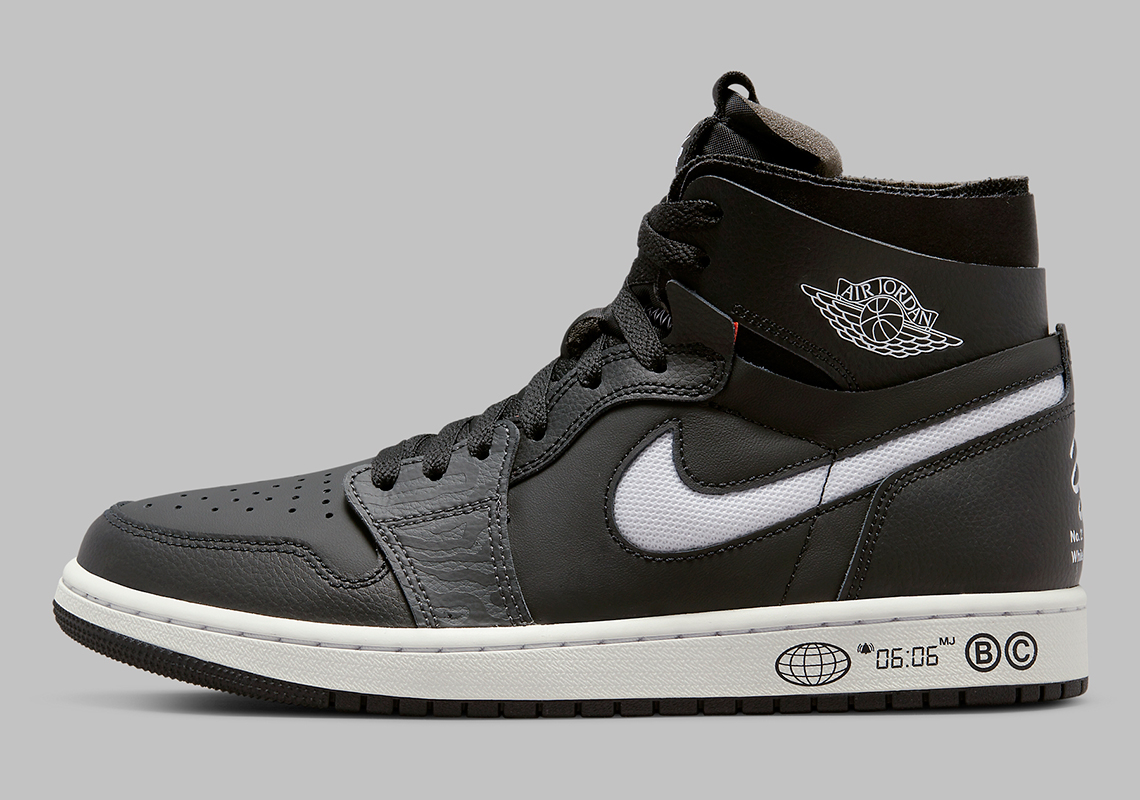 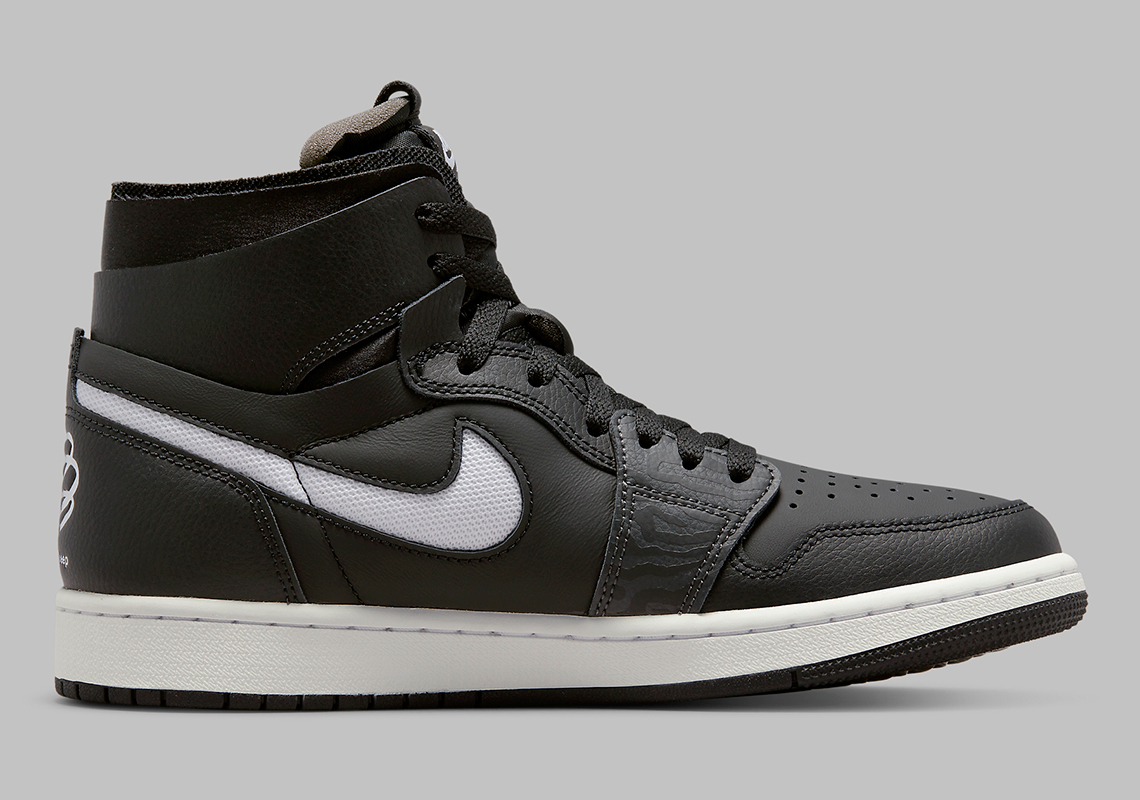 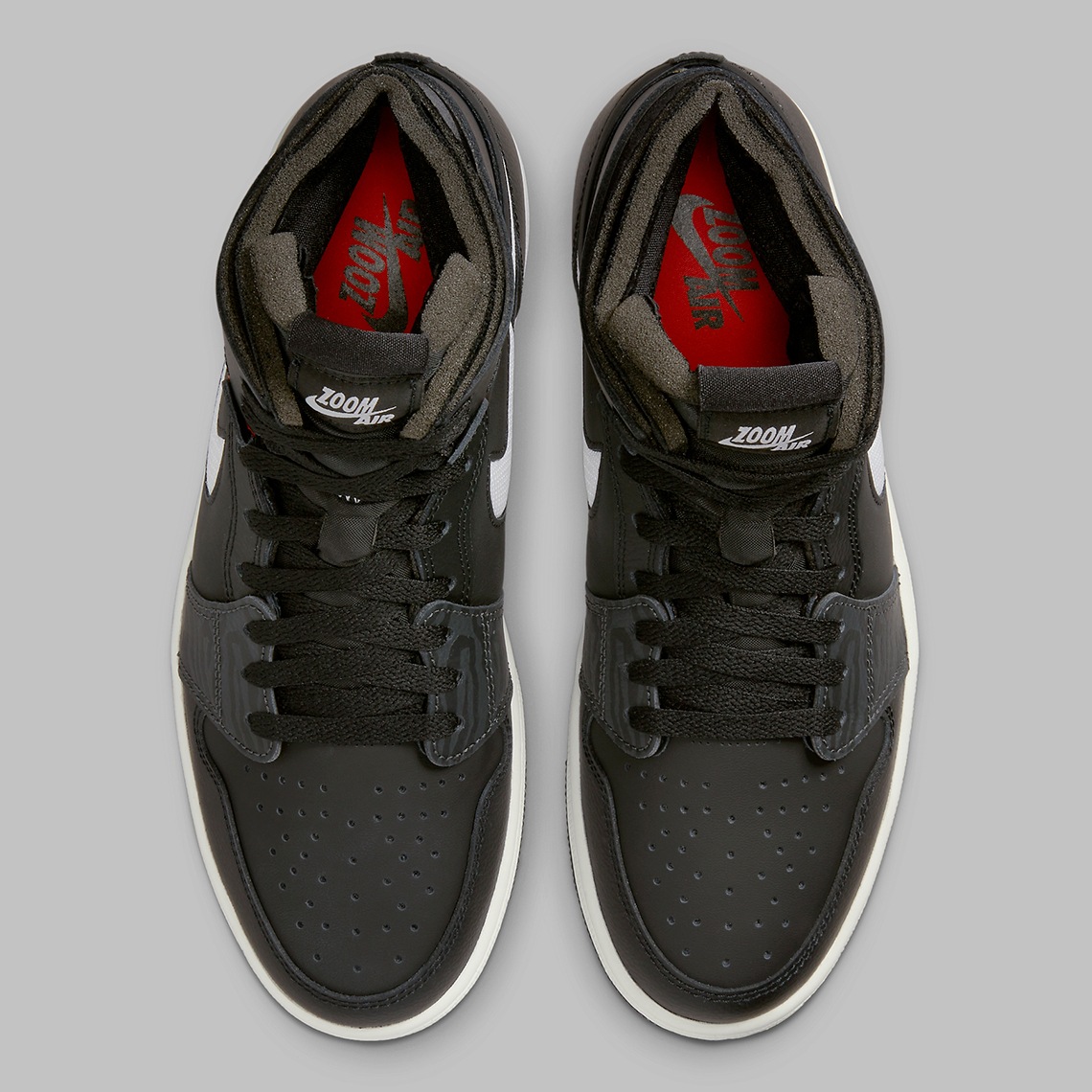 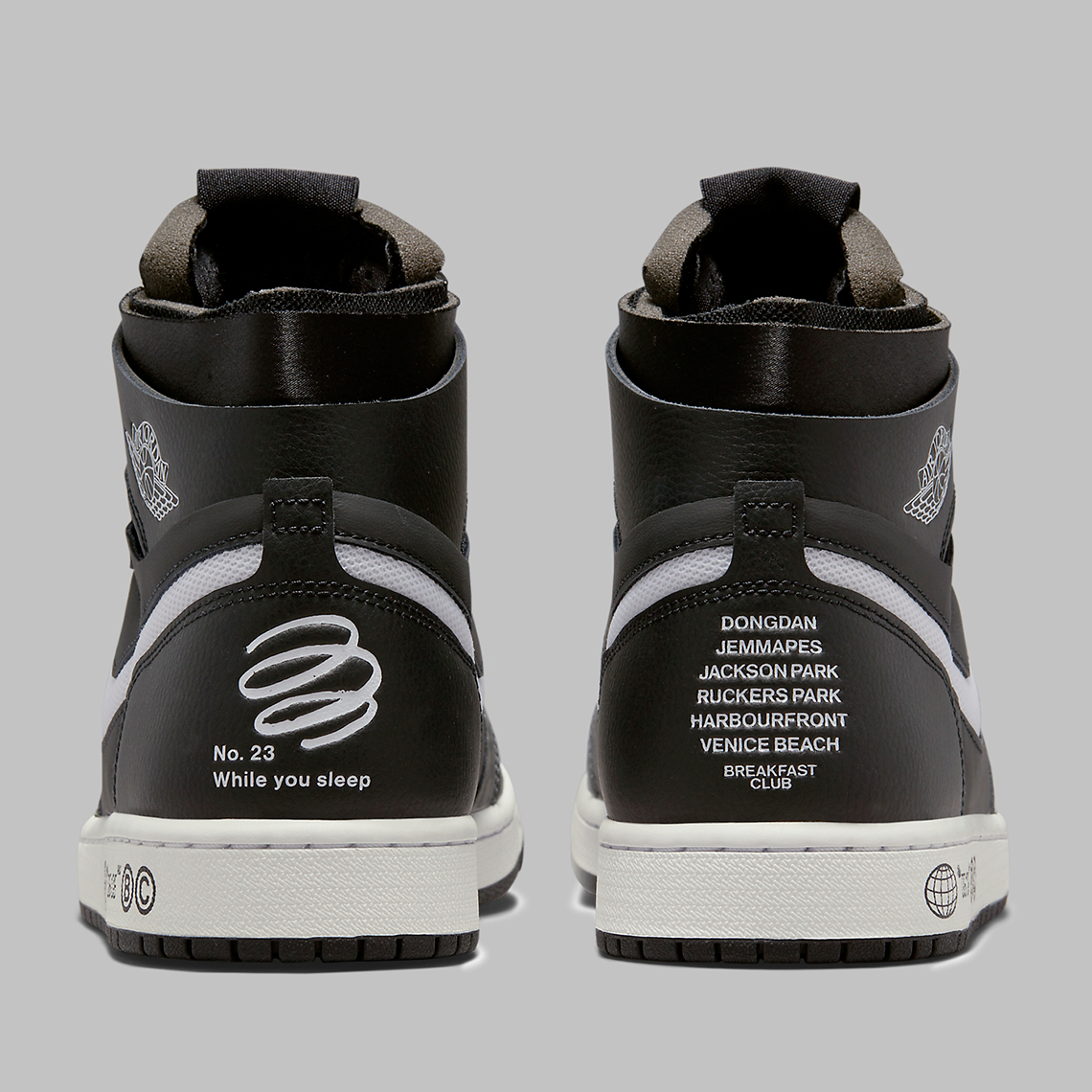 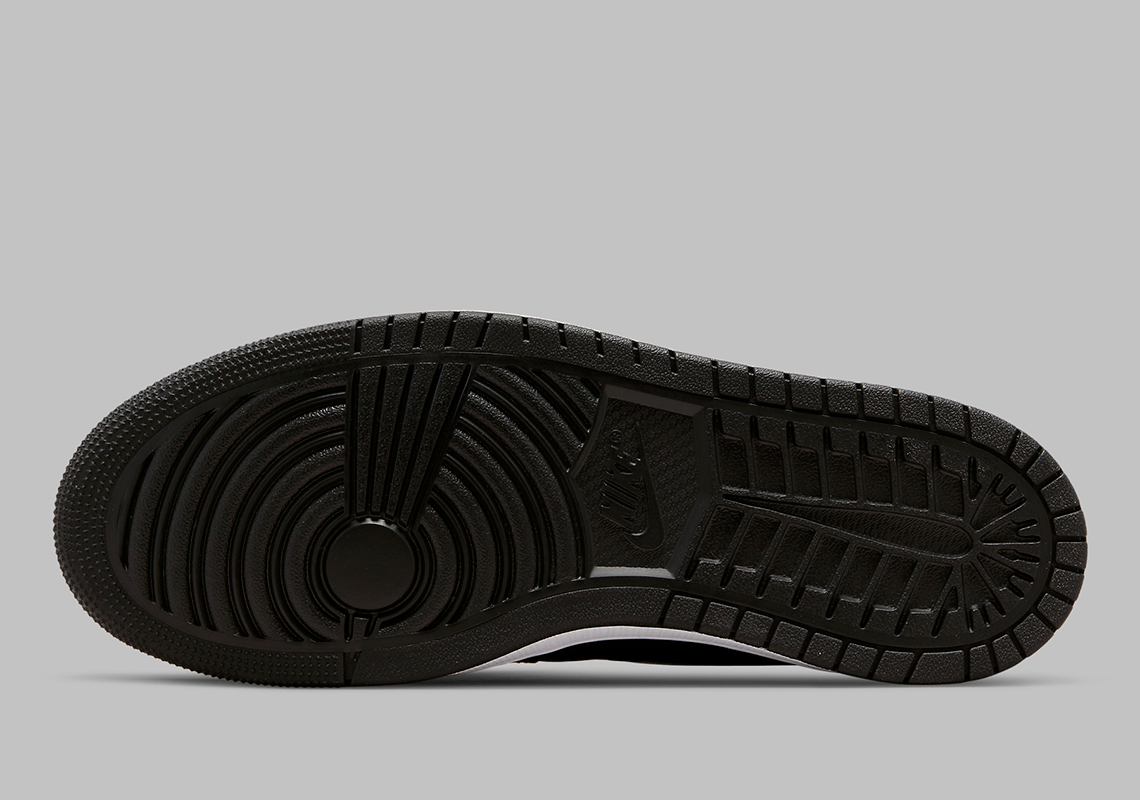 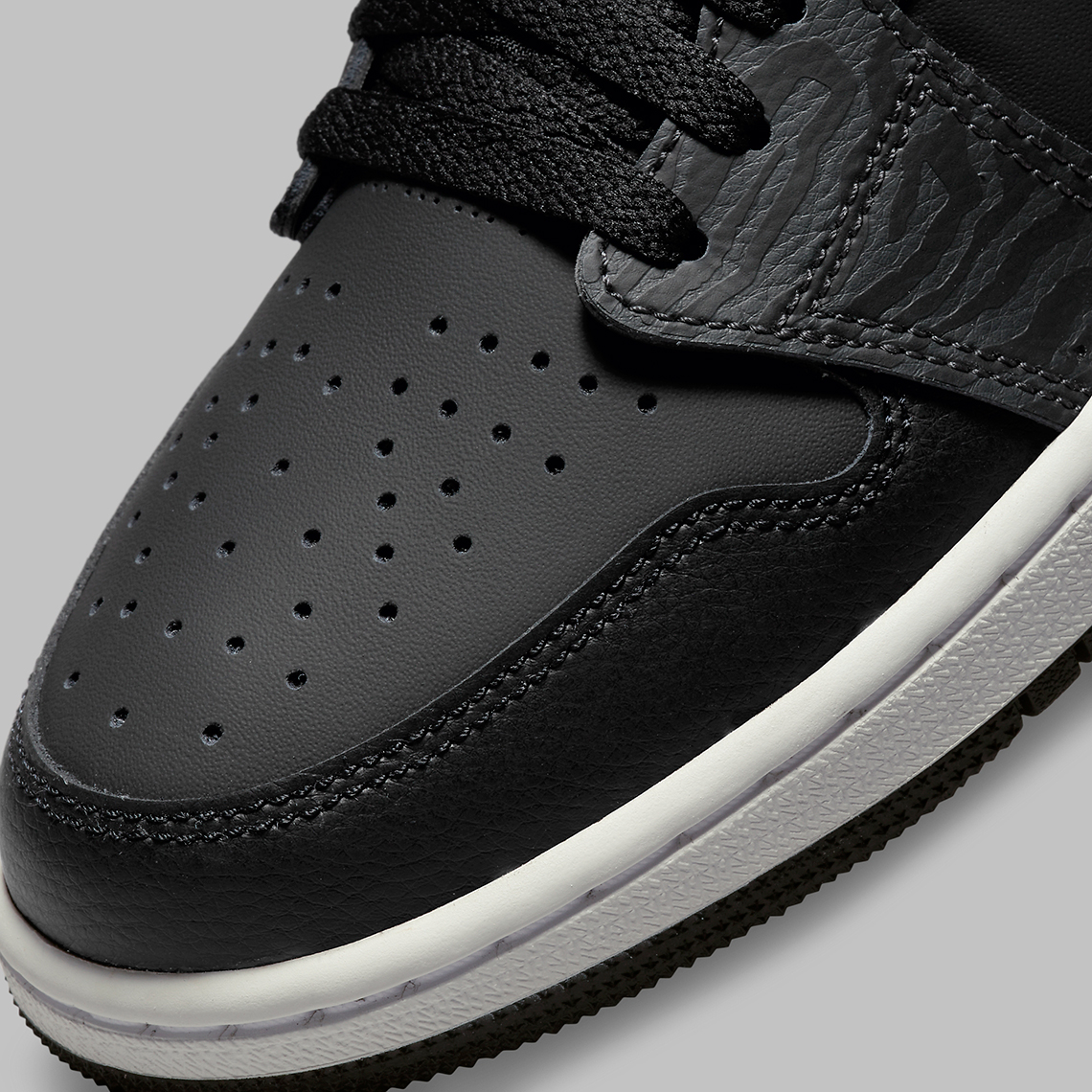 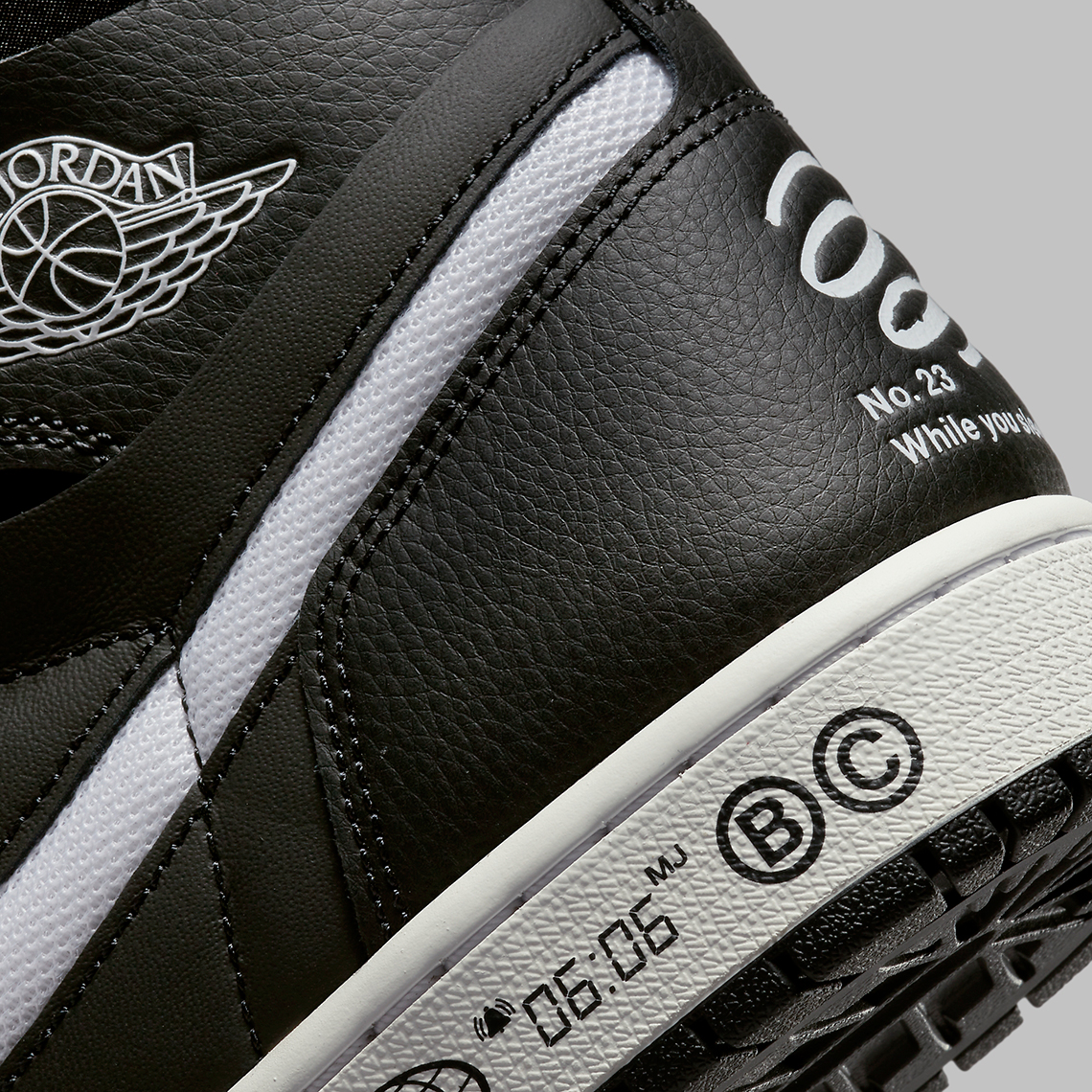