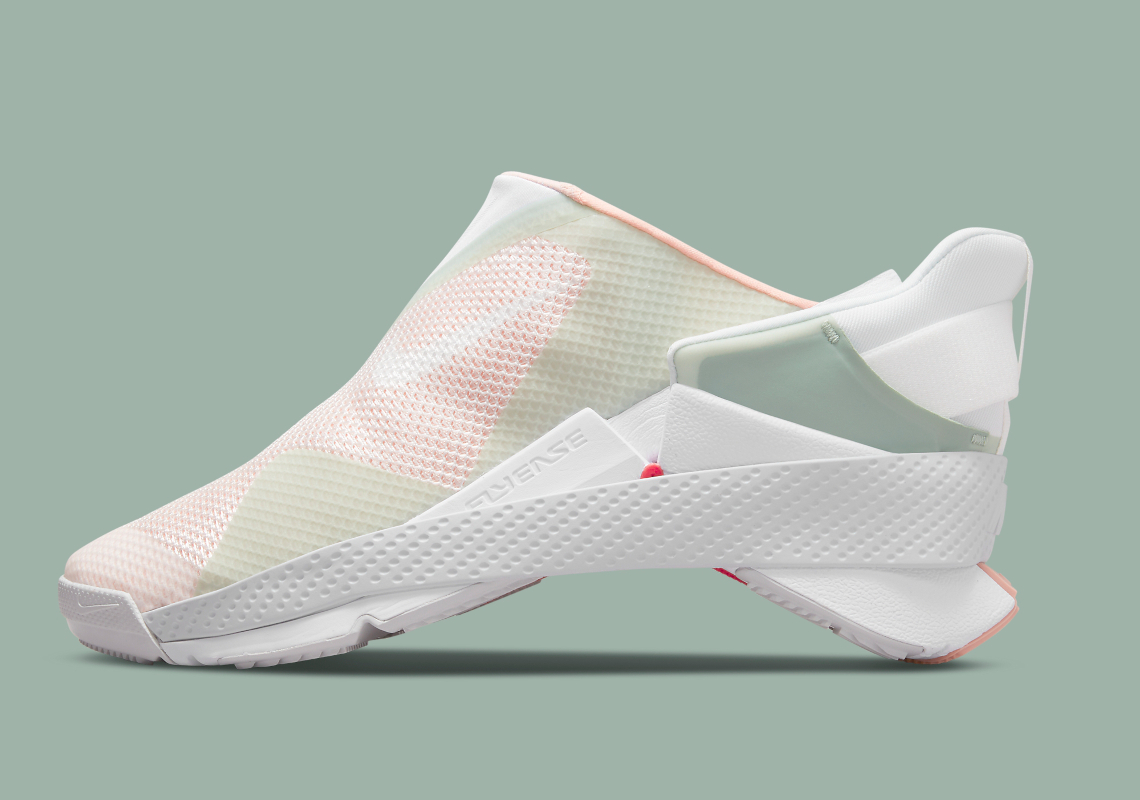 Faint “Seafoam” Gets The Nike Go FlyEase Ready For Spring

The Nike Go FlyEase doesn’t boast an extensive release roster, but it seems that the Swoosh is trying to change that given that the hands-free model has recently emerged in a white and “Seafoam”-accented outfit.

Breathable mesh across the pair’s upper predominantly indulges in a spring-ready orange and green, with the former tone covering most of the toe box. The elastic band that lands where a midsole traditionally does deviates in an all-white makeup that allows for not only the aforementioned tones, but also the hits of red that appear underfoot to pop that much more. Most of the remaining components on the Nike FlyEase-accompanied proposition also boast clean arrangements, which will make the easy-on and off design that much more covetable for the summertime.

For more from under the NIKE, Inc. umbrella, check out the Air Max 95‘s upcoming sneakers. 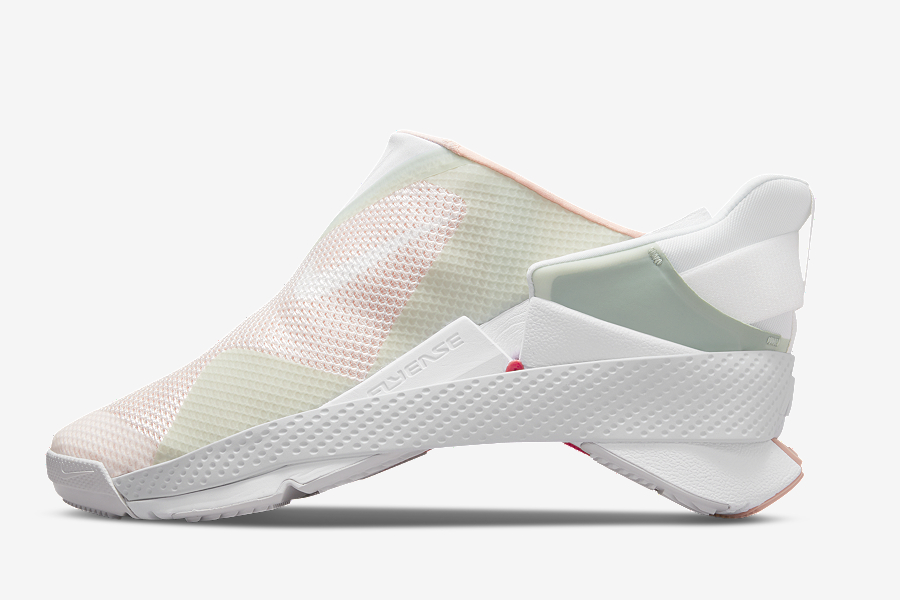 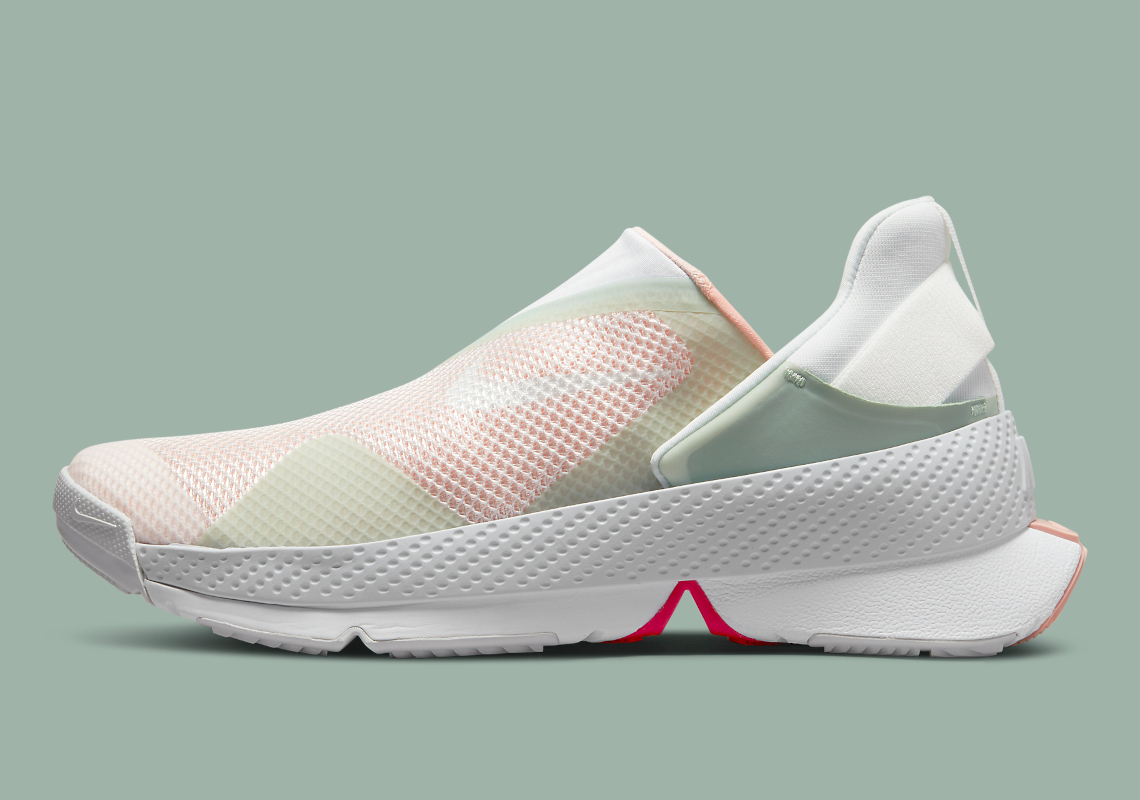 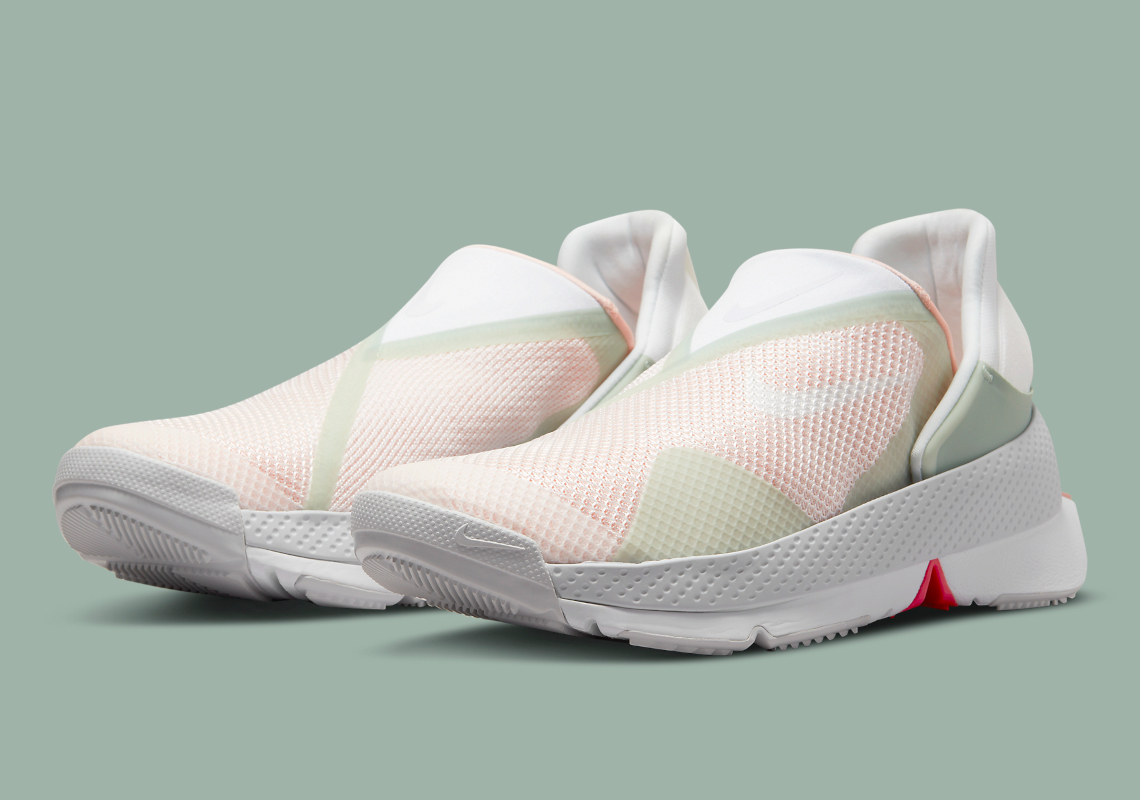 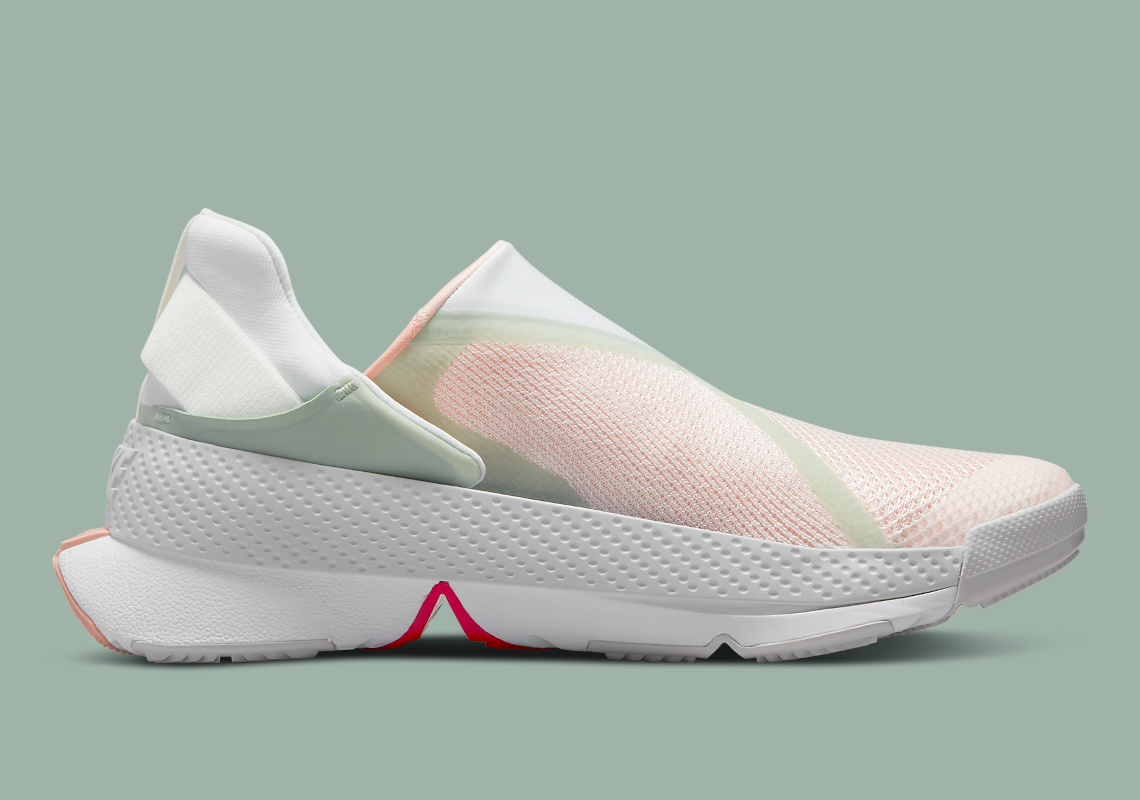 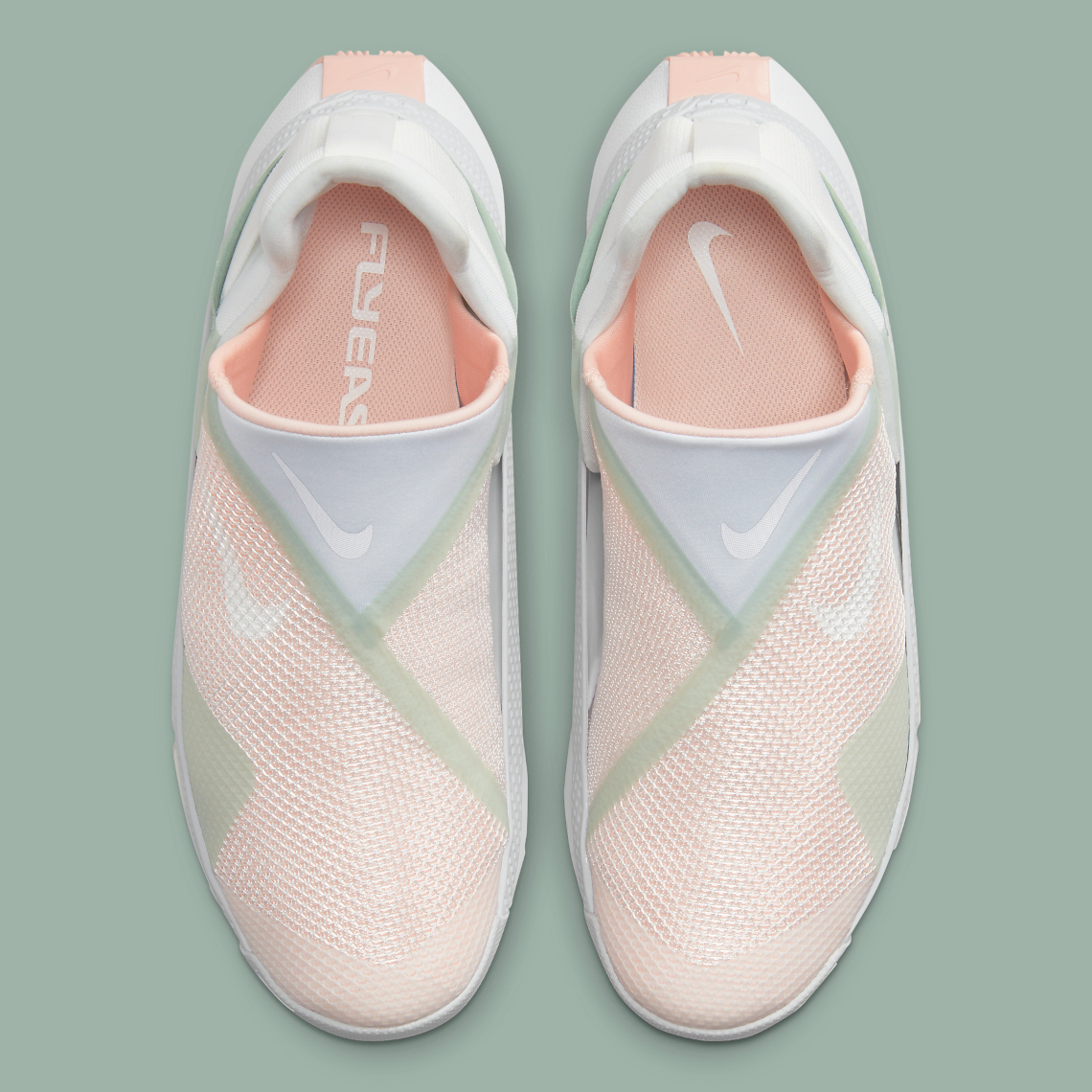 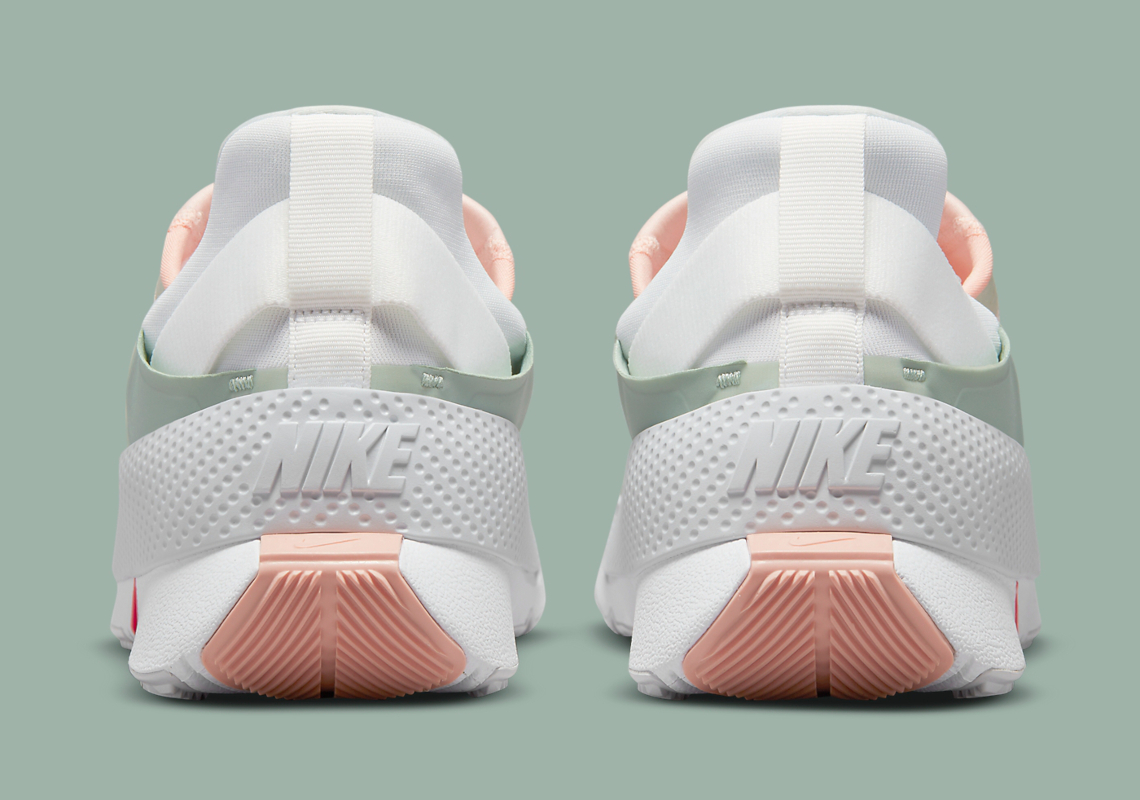 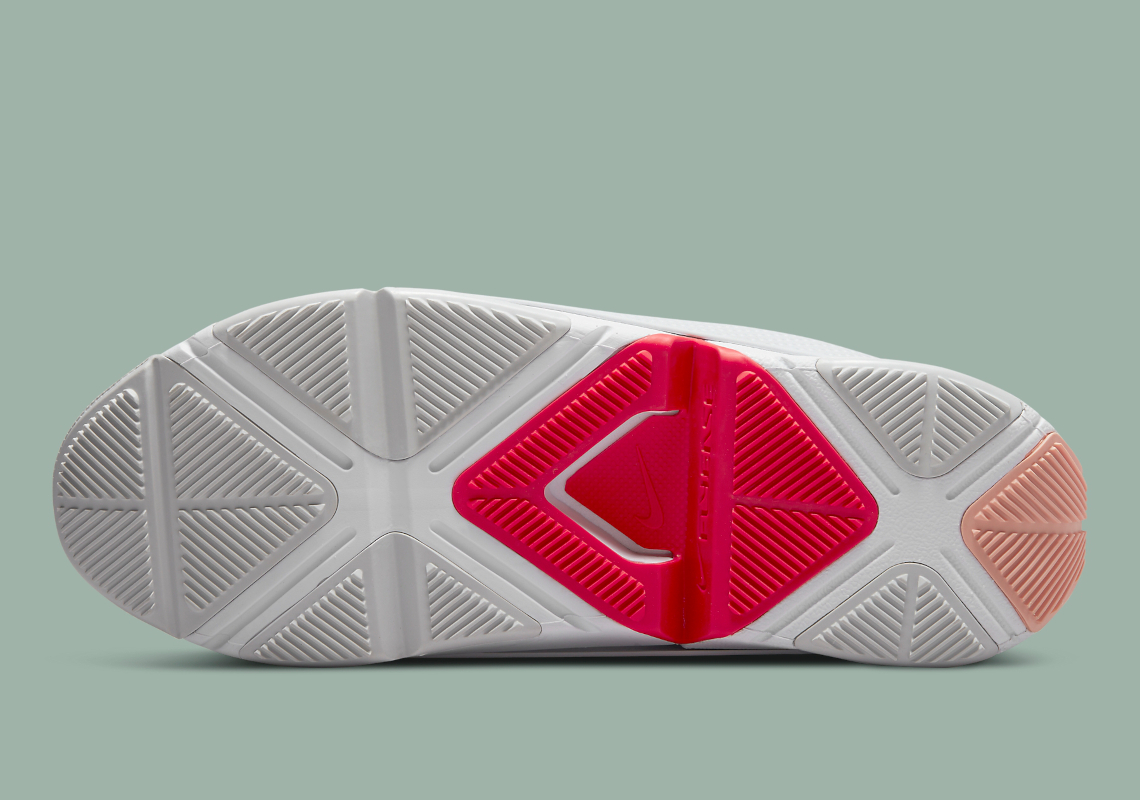 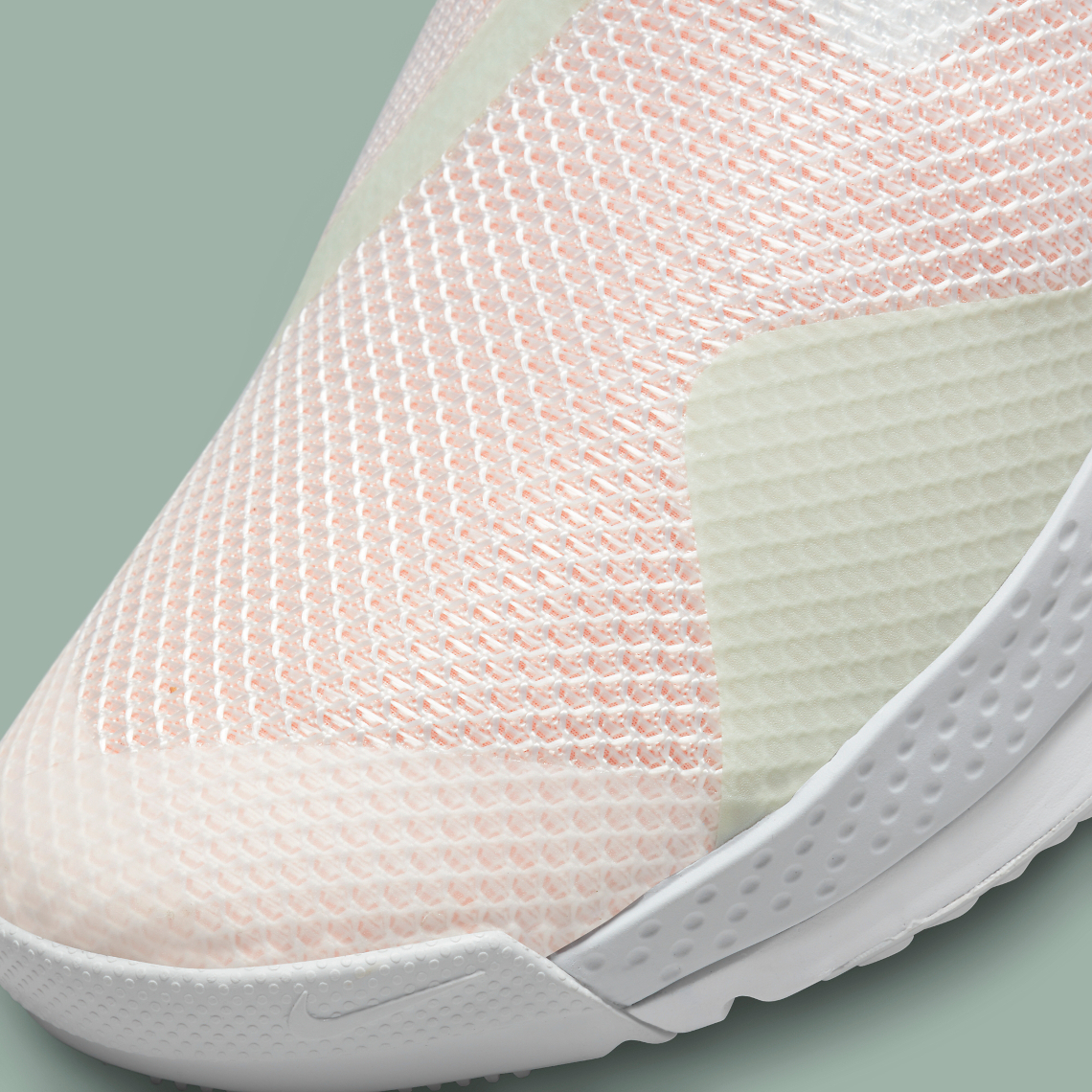 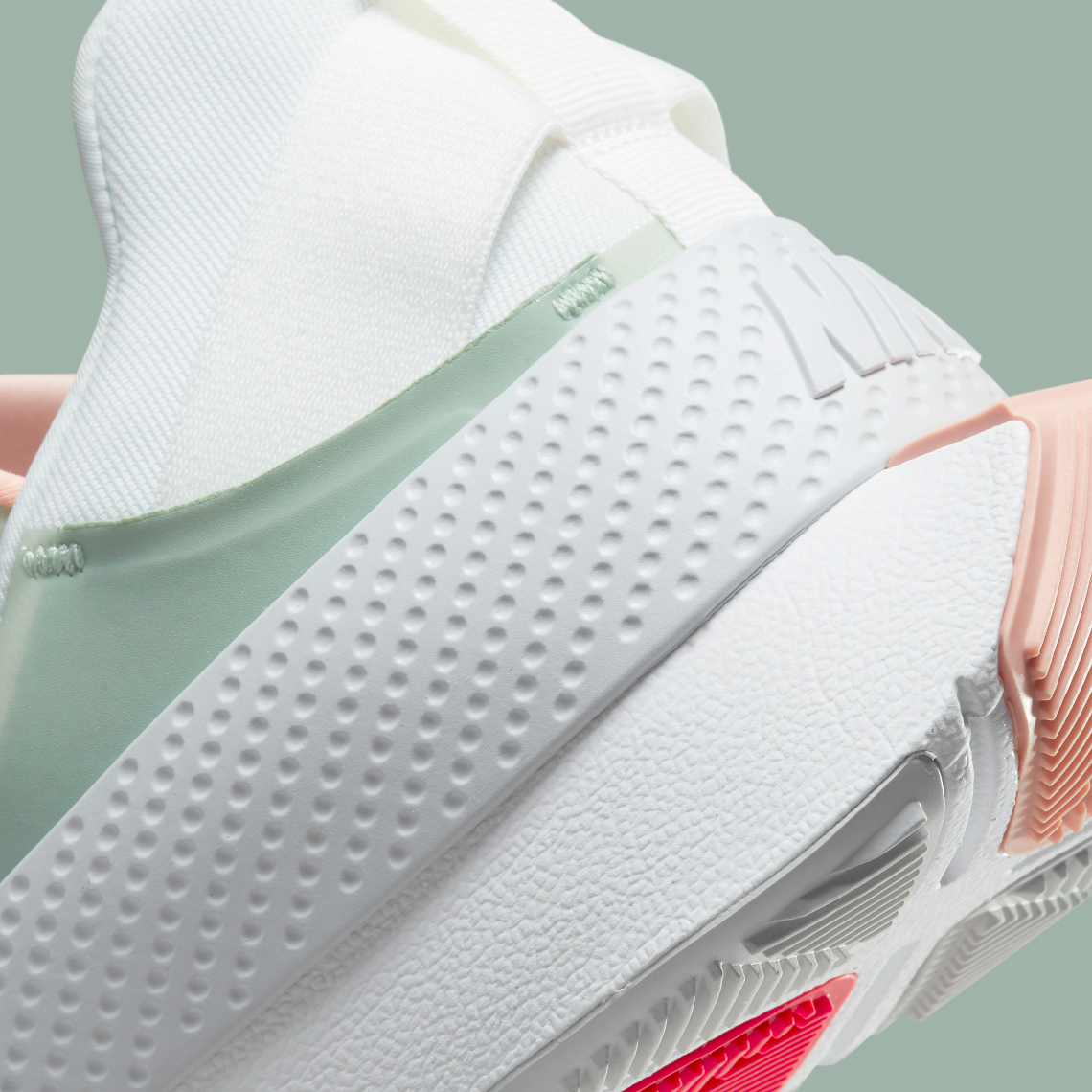 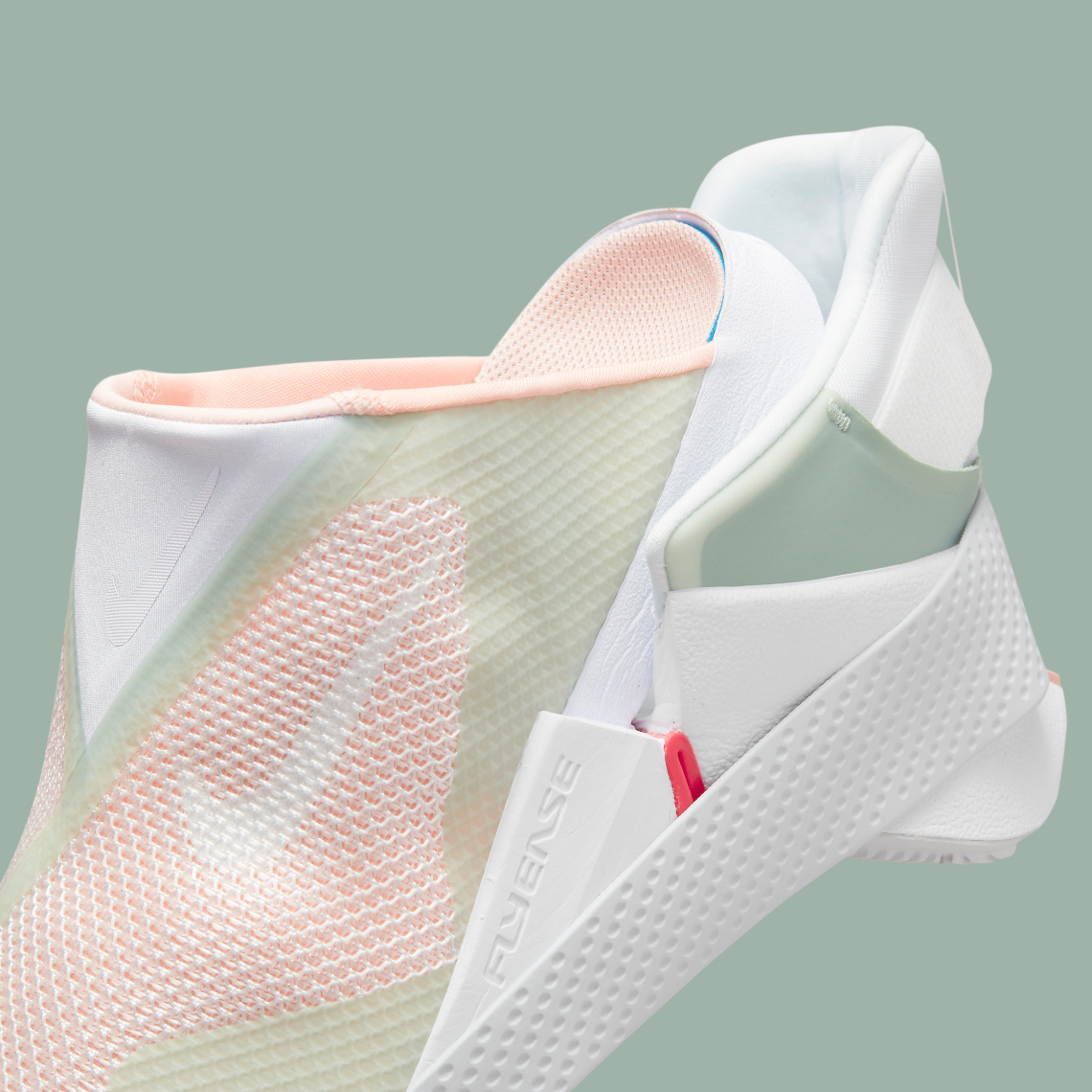 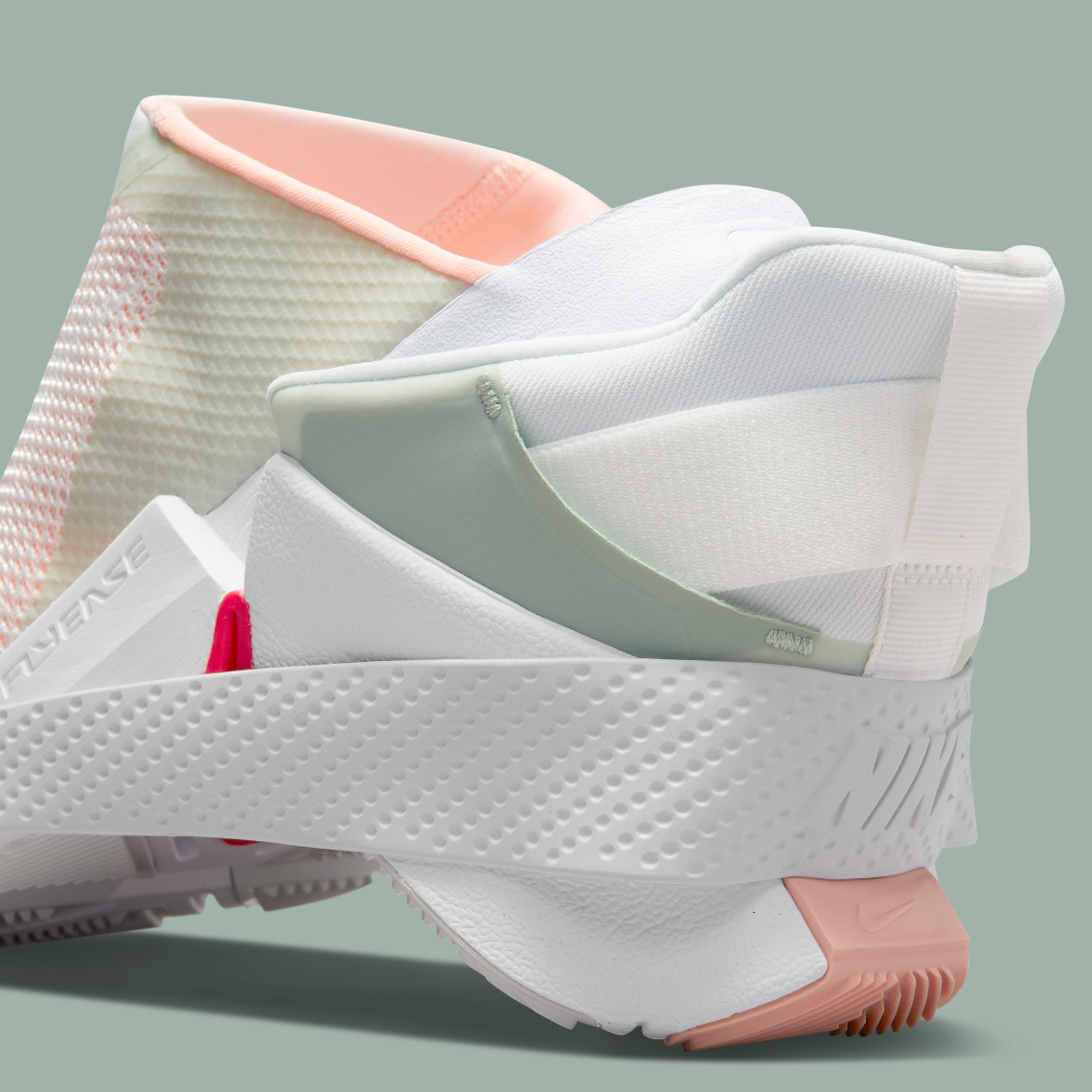