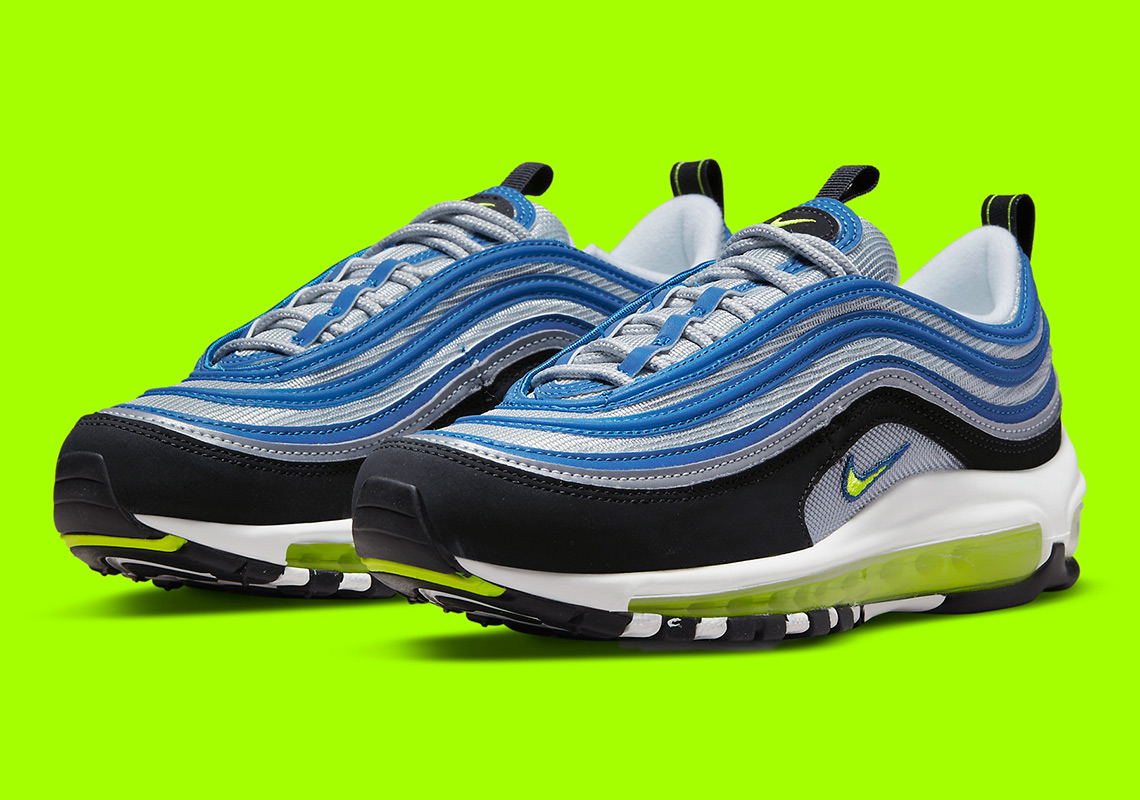 Did Nike Combine Two OG Colorways Of The Air Max 97 Into One?

2022 indeed marks the 25th Anniversary of the Air Max 97, and reports of several original colorways making a comeback began stirring the pot long before anything was ready to be served. One such headline was the return of the Air Max 97 “Atlantic Blue”, one of the first colorways of the 97 to release a quarter century ago. However, official images of the upcoming release suggests that Nike is opting for different plans.

Seen here via official images is an upcoming Air Max 97 that seems to combine two original colorways of the silhouette. The upper portion is the aforementioned Atlantic Blue colorway, while the mudguard and outsole seems to be the navy/volt original that also dropped back in 1997. If your recall, both pairs were re-issued by Nike in 2017 as part of the model’s 20th Anniversary, but here it arrives as a two-for-one package.

Do you like this new style, or would you prefer each to release on its own? That scenario may very well happen as well, so stay tuned and enjoy the official images here. 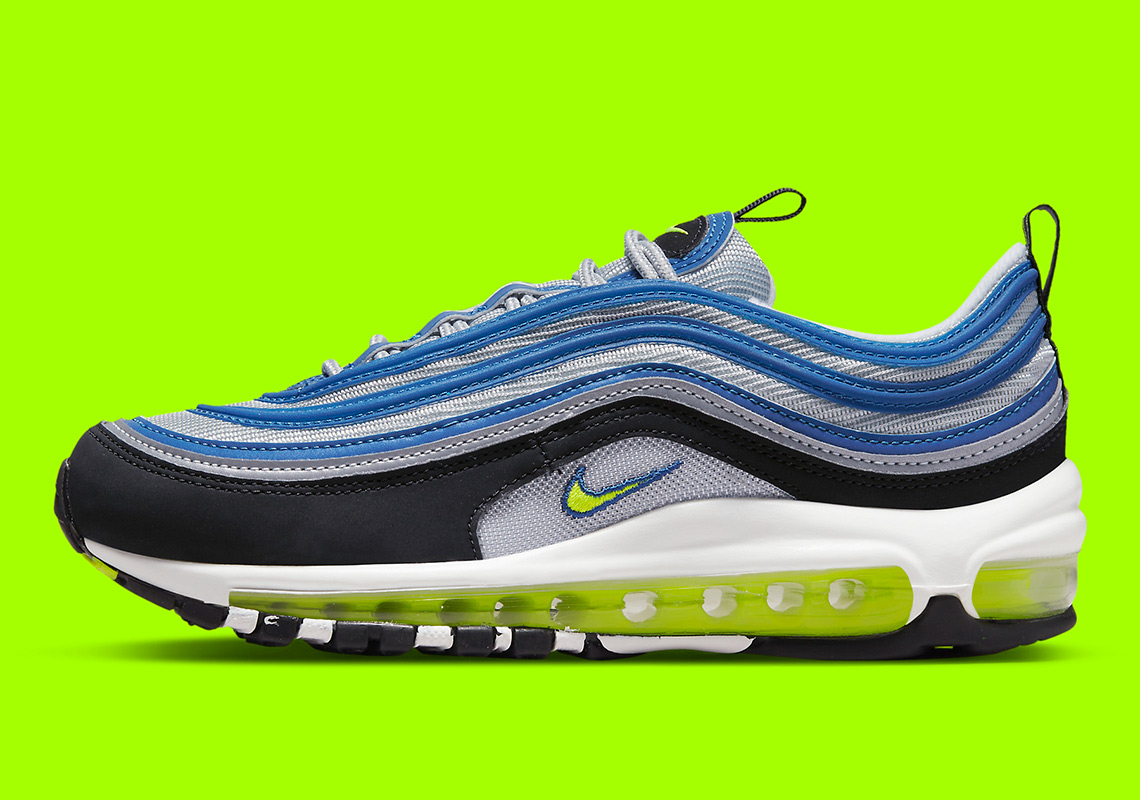 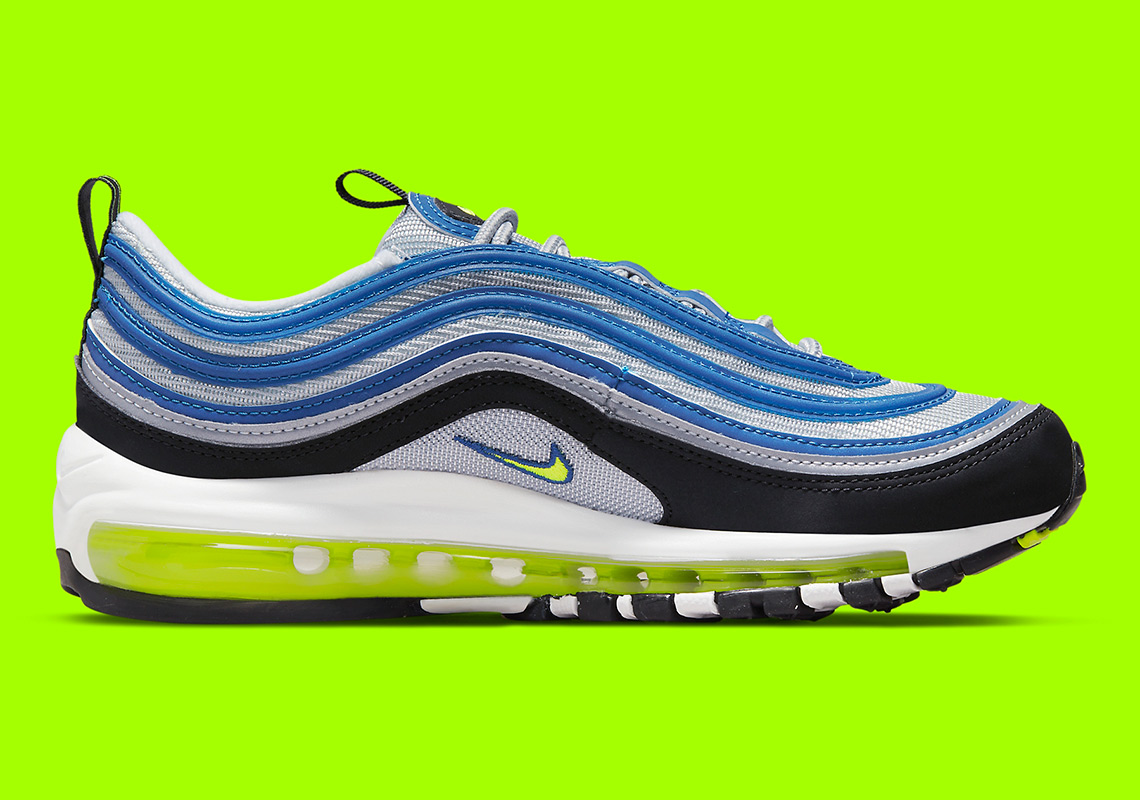 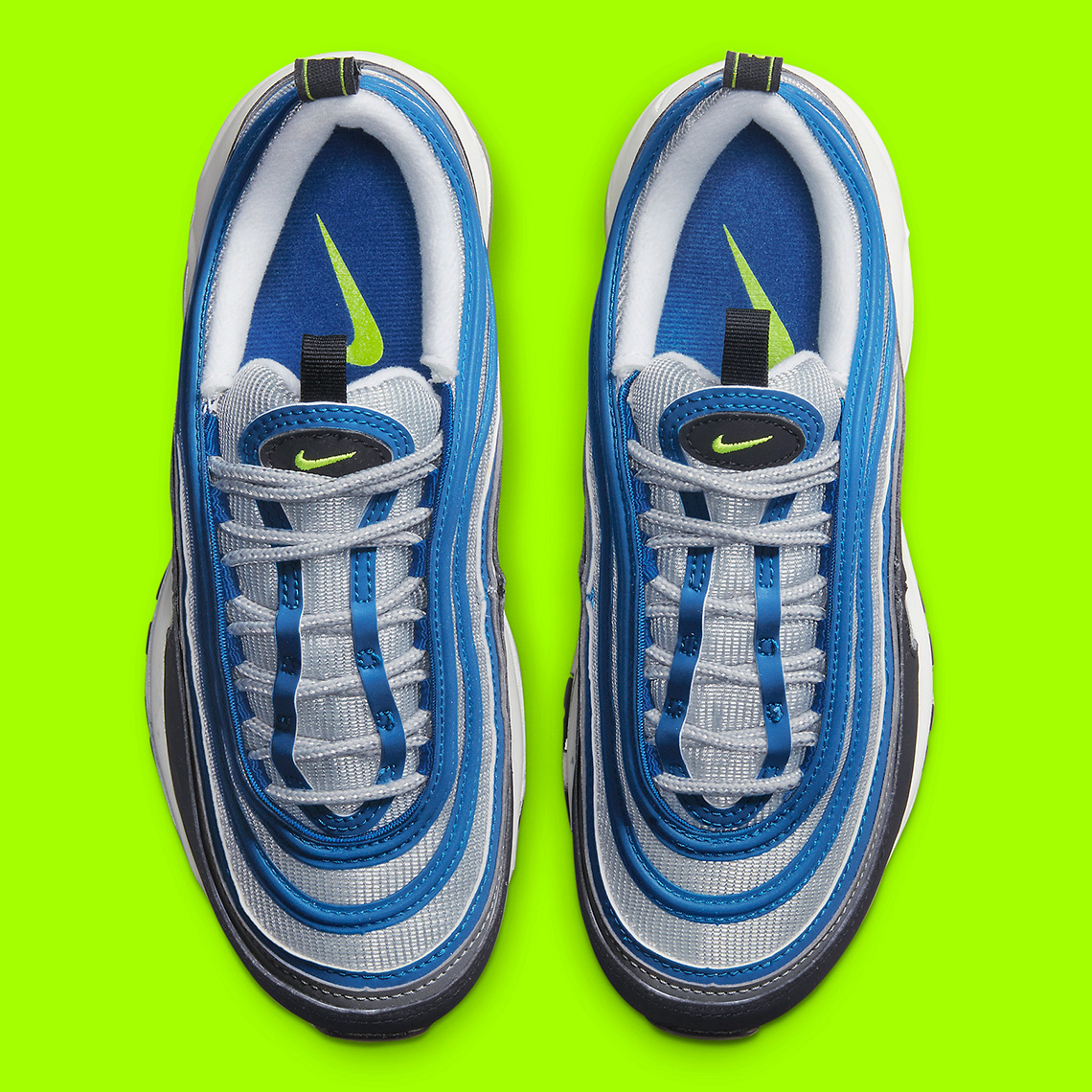 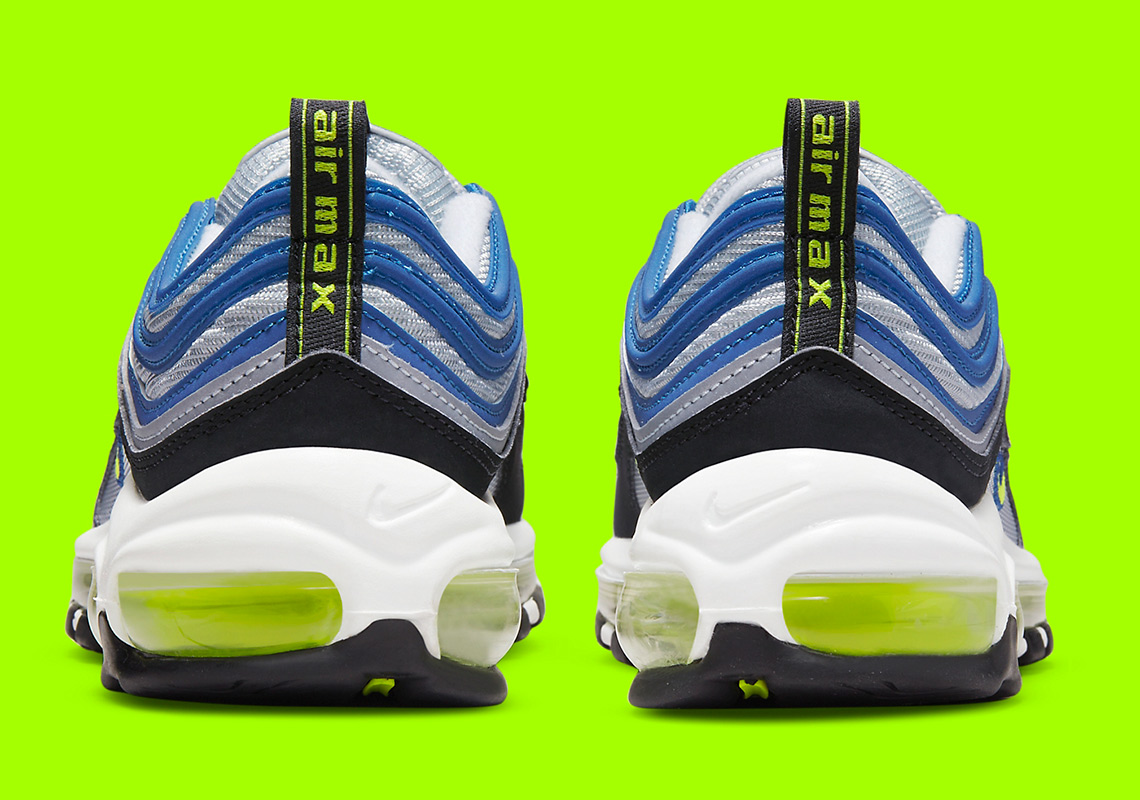 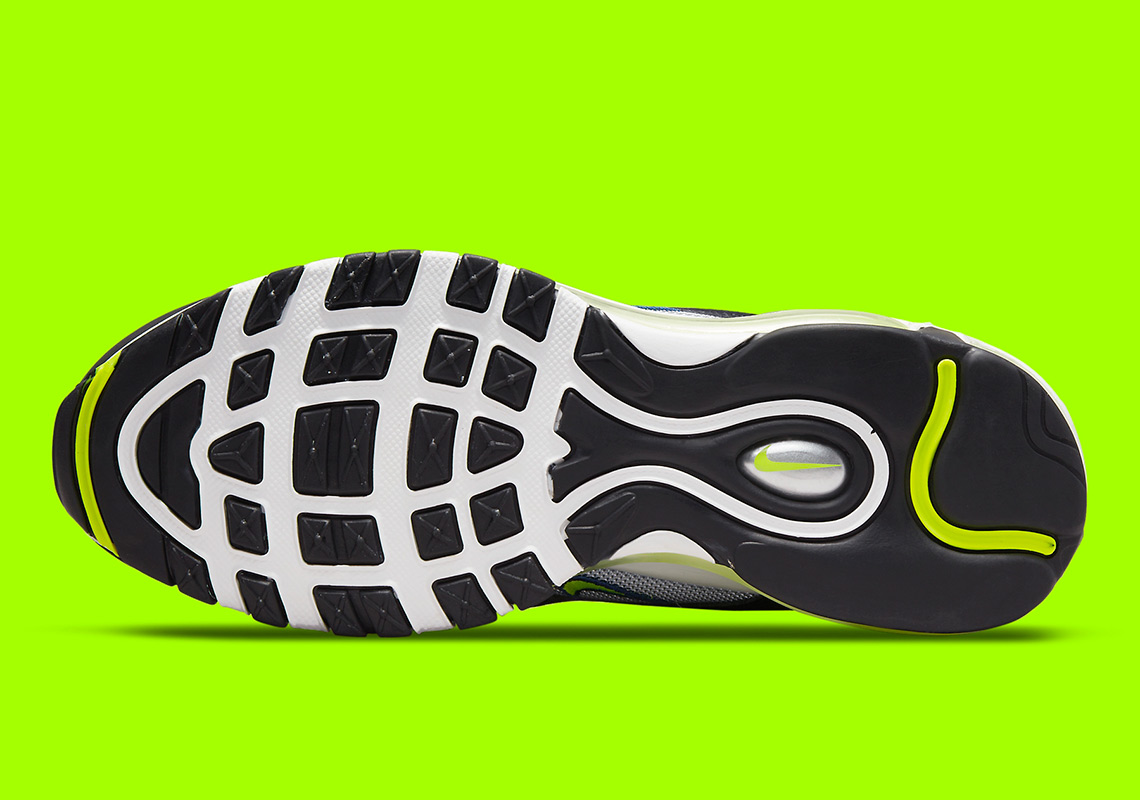 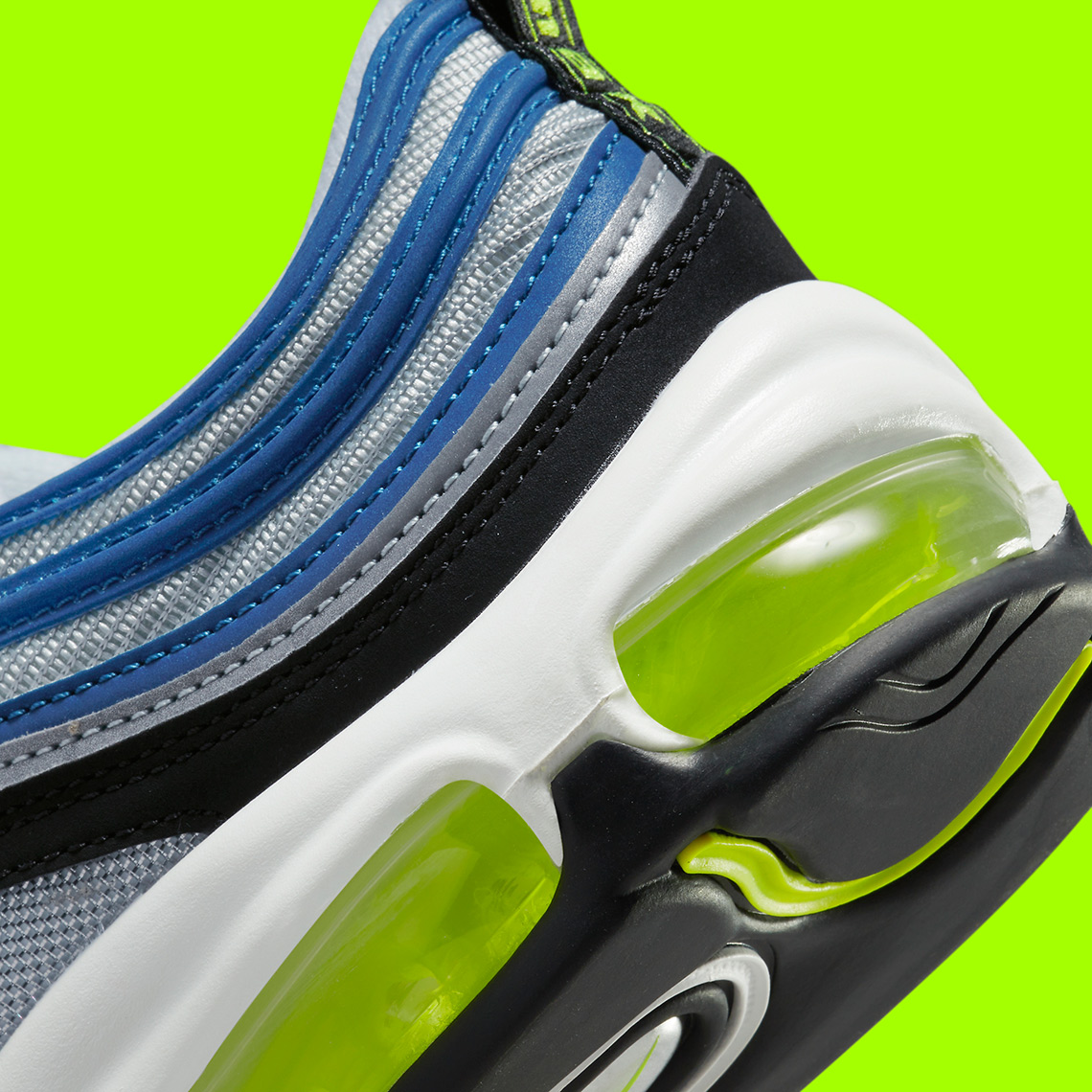 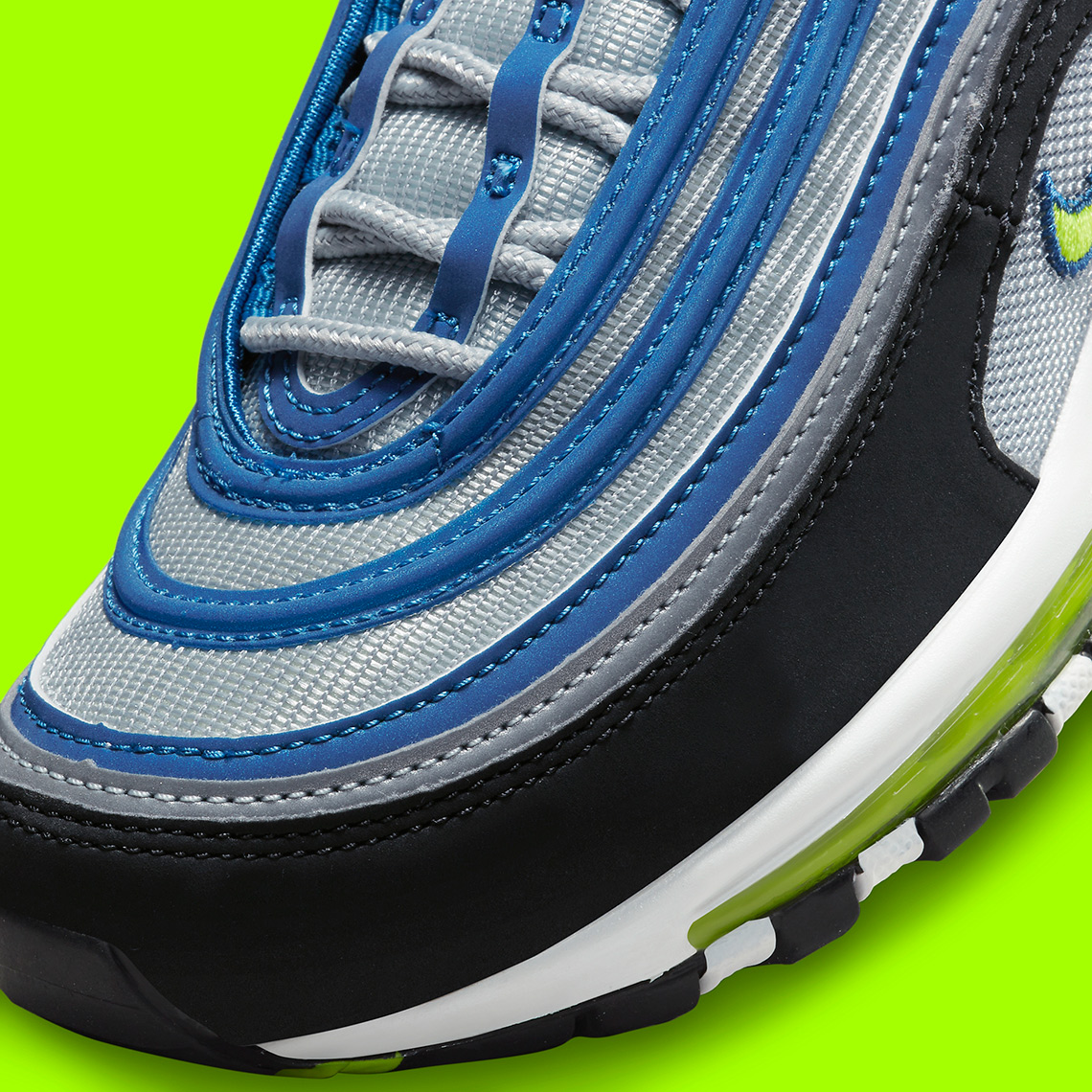