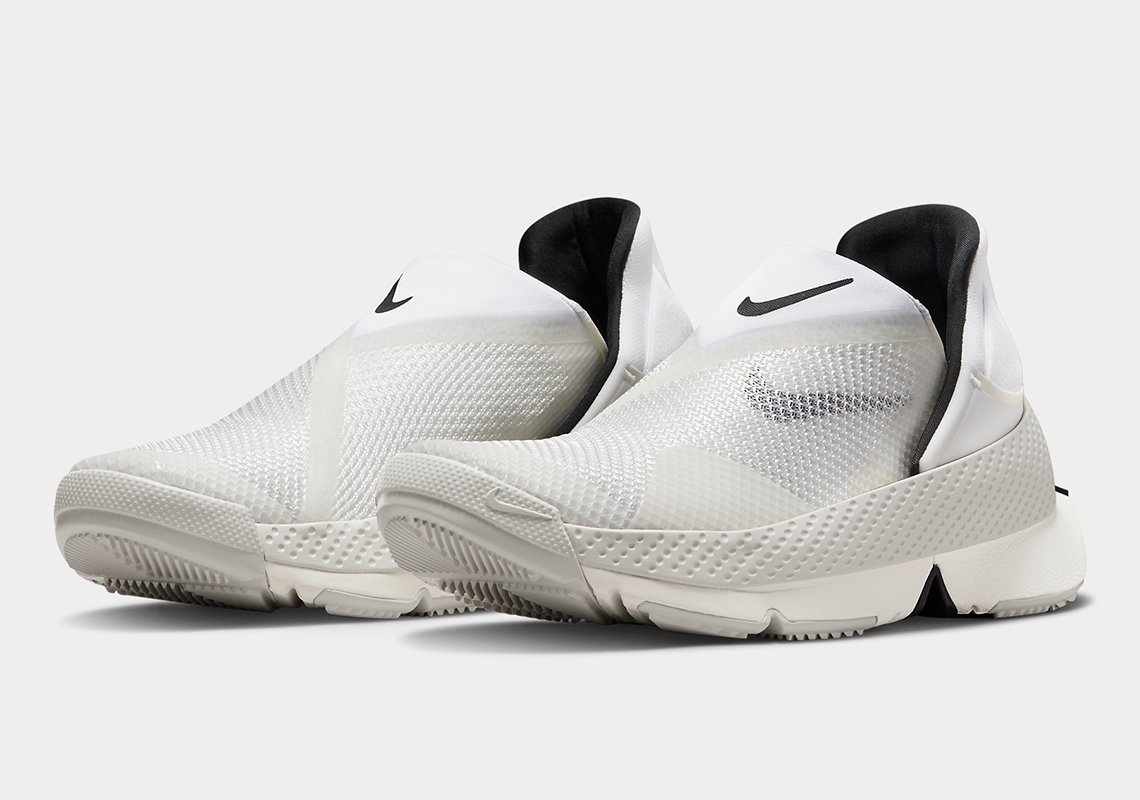 The Nike Go FlyEase Appears In “Sail” And “Pure Platinum”

The Nike Go FlyEase has had a slow release cycle, but that’s seemingly changing over the next few months.

Recently, the brand’s first truly hands-free model appeared in a new “Pure Platinum” and “Sail” colorway. Mesh and textile construction throughout the upper indulges in shades of off-white, allowing for branding on a traditional tongue’s area and inner-lining to boast a starkly contrasting “Black” tone. The continuous footbed and functional elastic band that appears on the midsole opt for a light cream makeup that compliments the upper’s understated aesthetic well. Multi-directional tread underfoot features all aforementioned hues, deviating from some of the bold styles that’ve graced other propositions in the Nike FlyEase roster.

Enjoy official images of the pair ahead, and anticipate a Nike.com launch as summer inches closer.

Elsewhere under the Swoosh umbrella, the Nike Pegasus 39 has recently been unveiled. 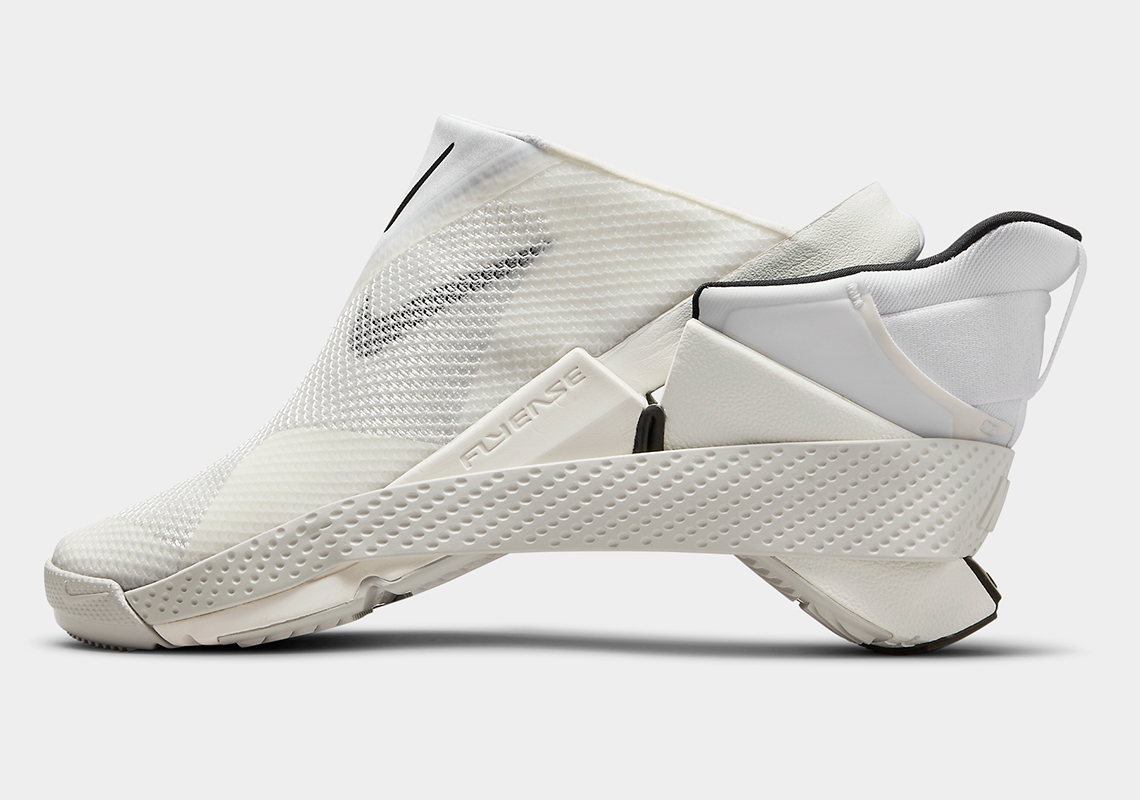 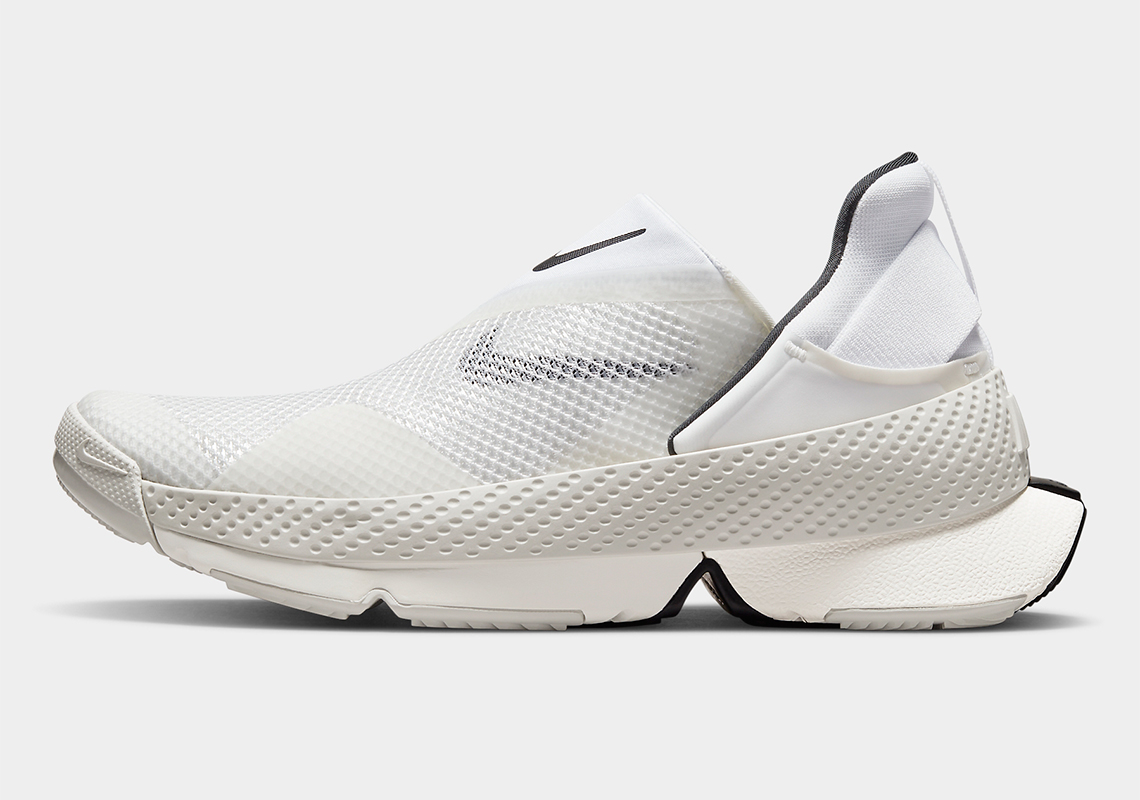 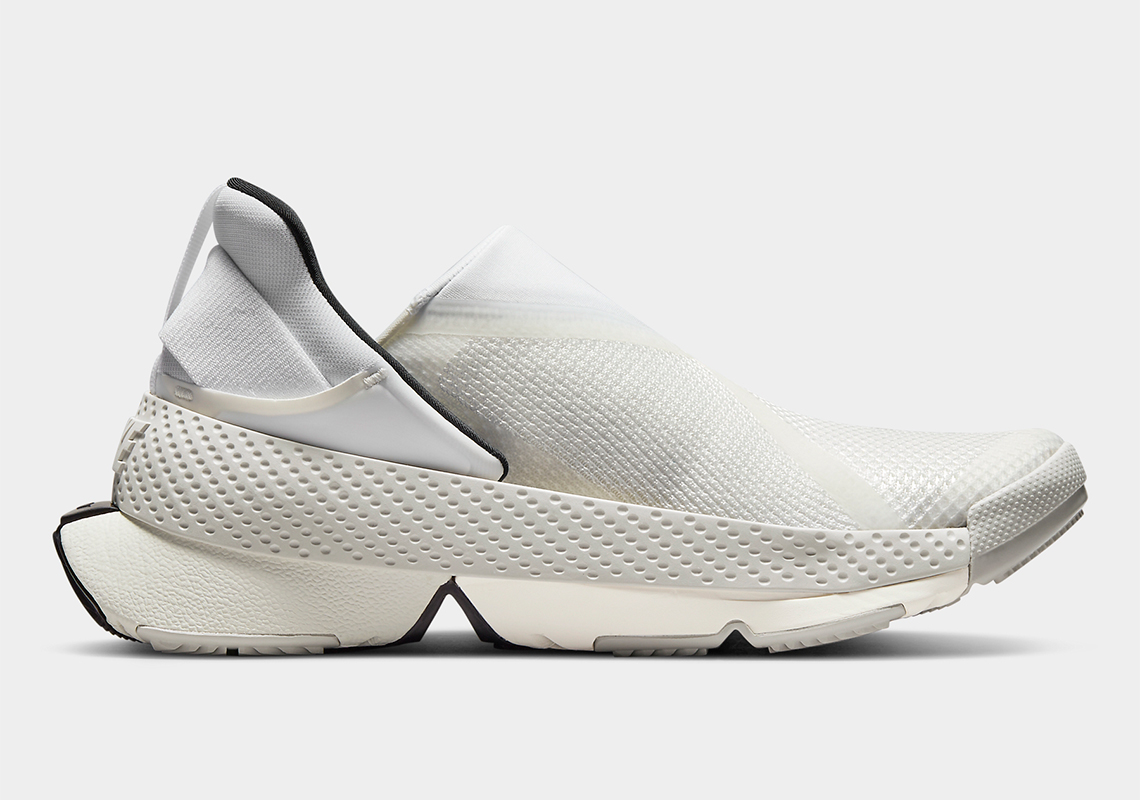 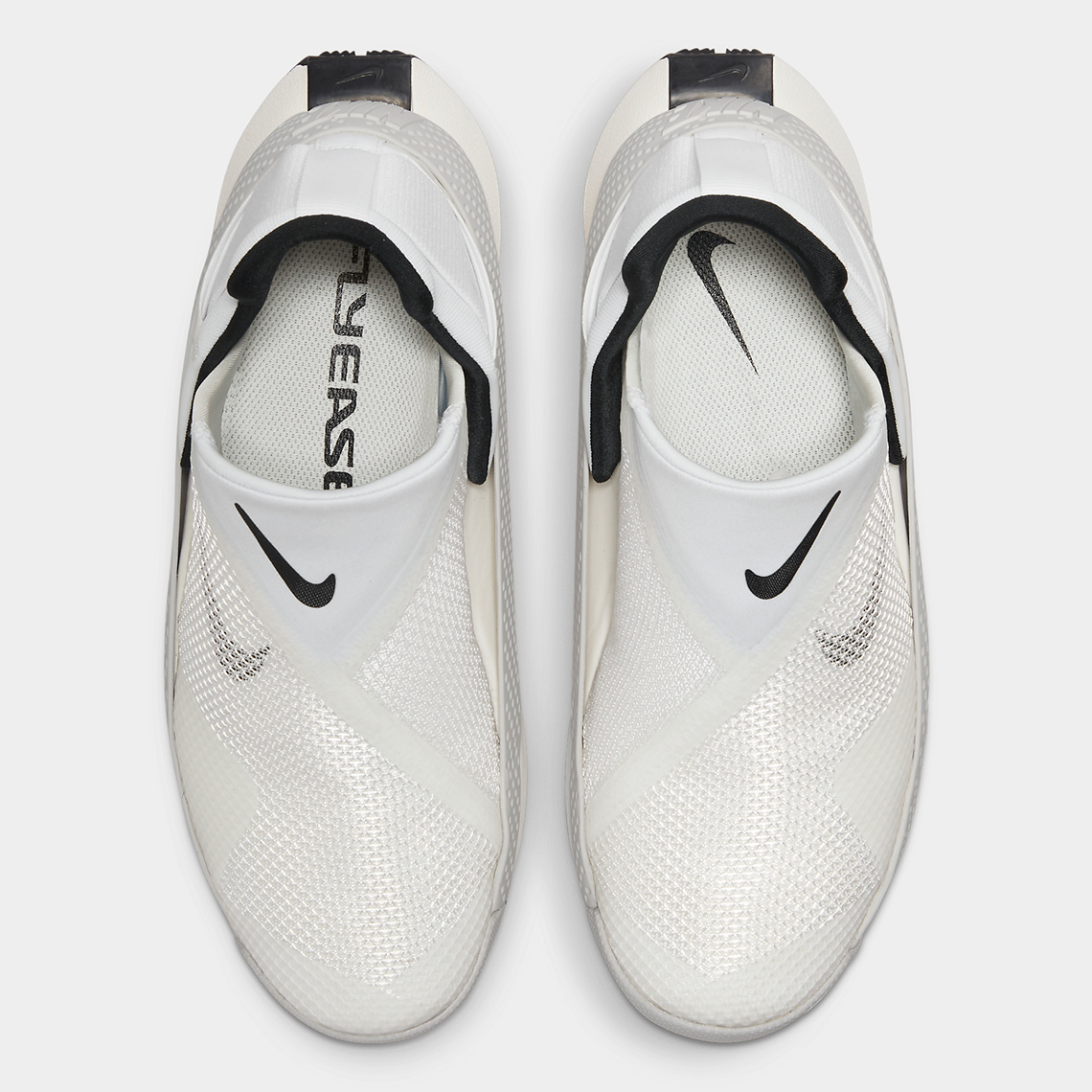 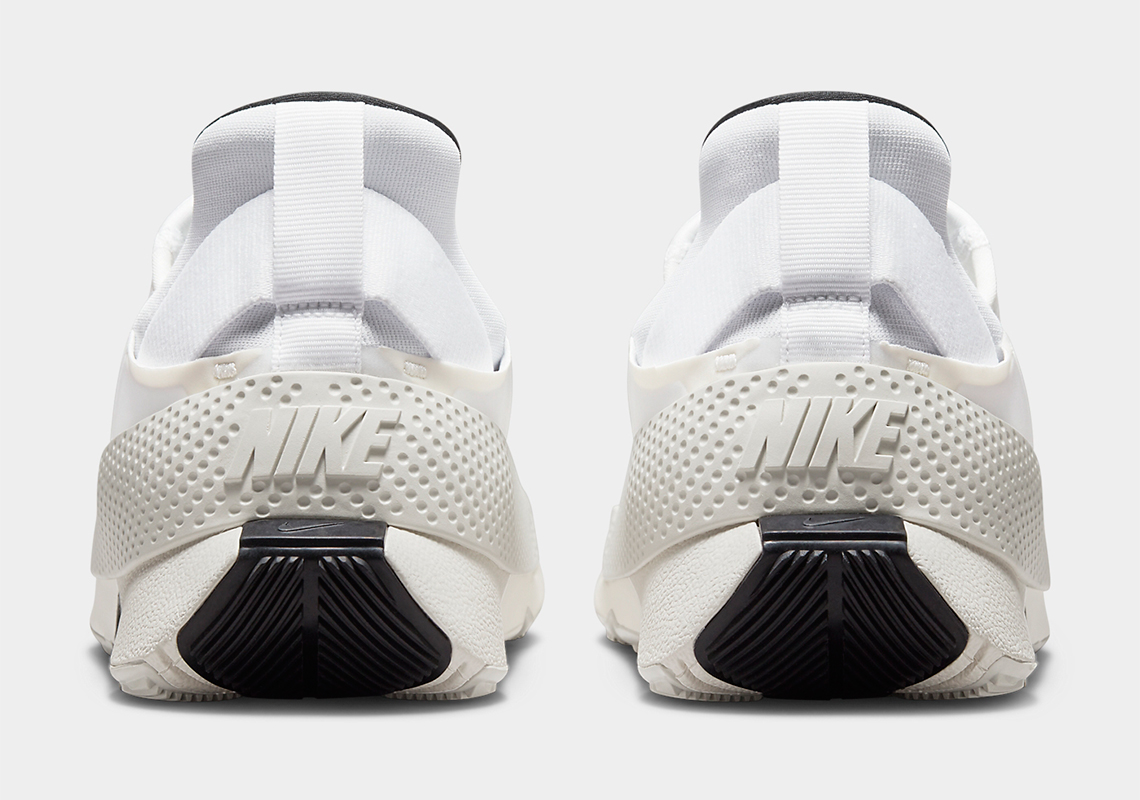 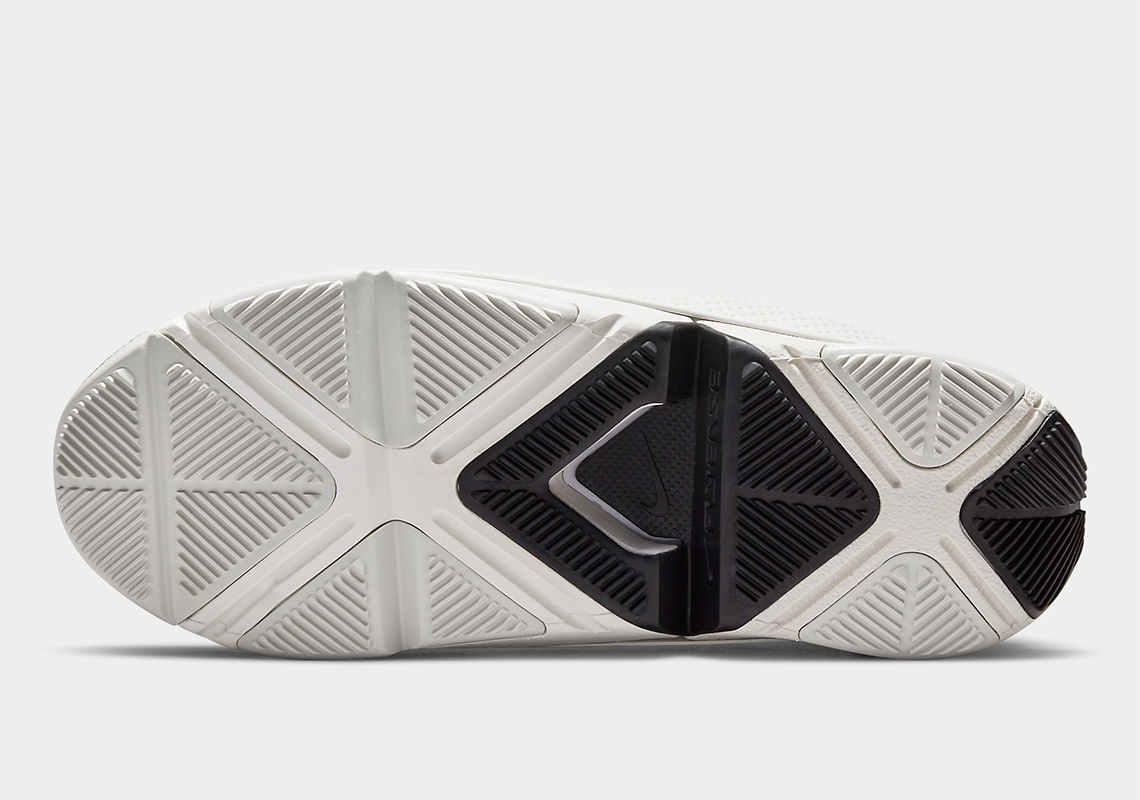 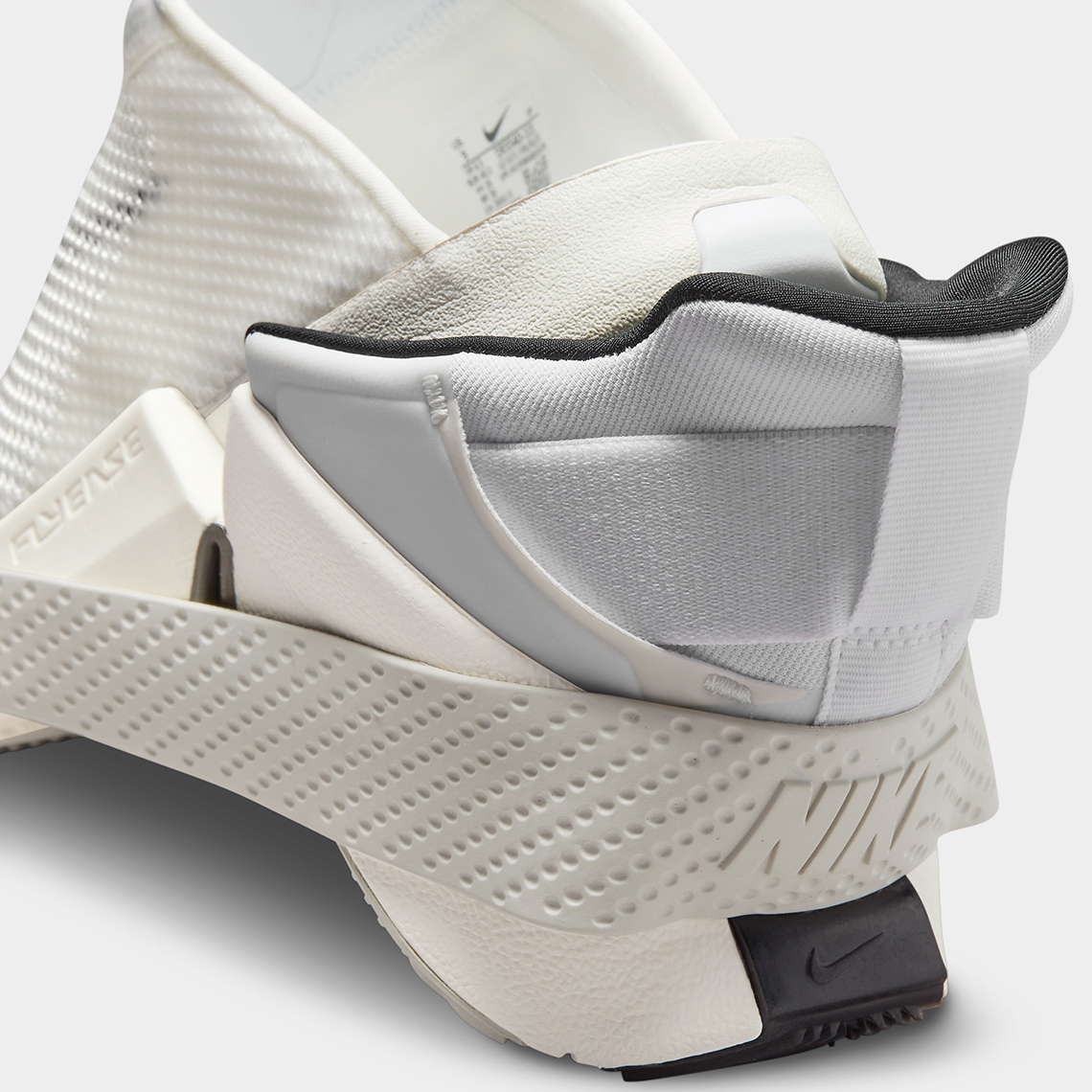 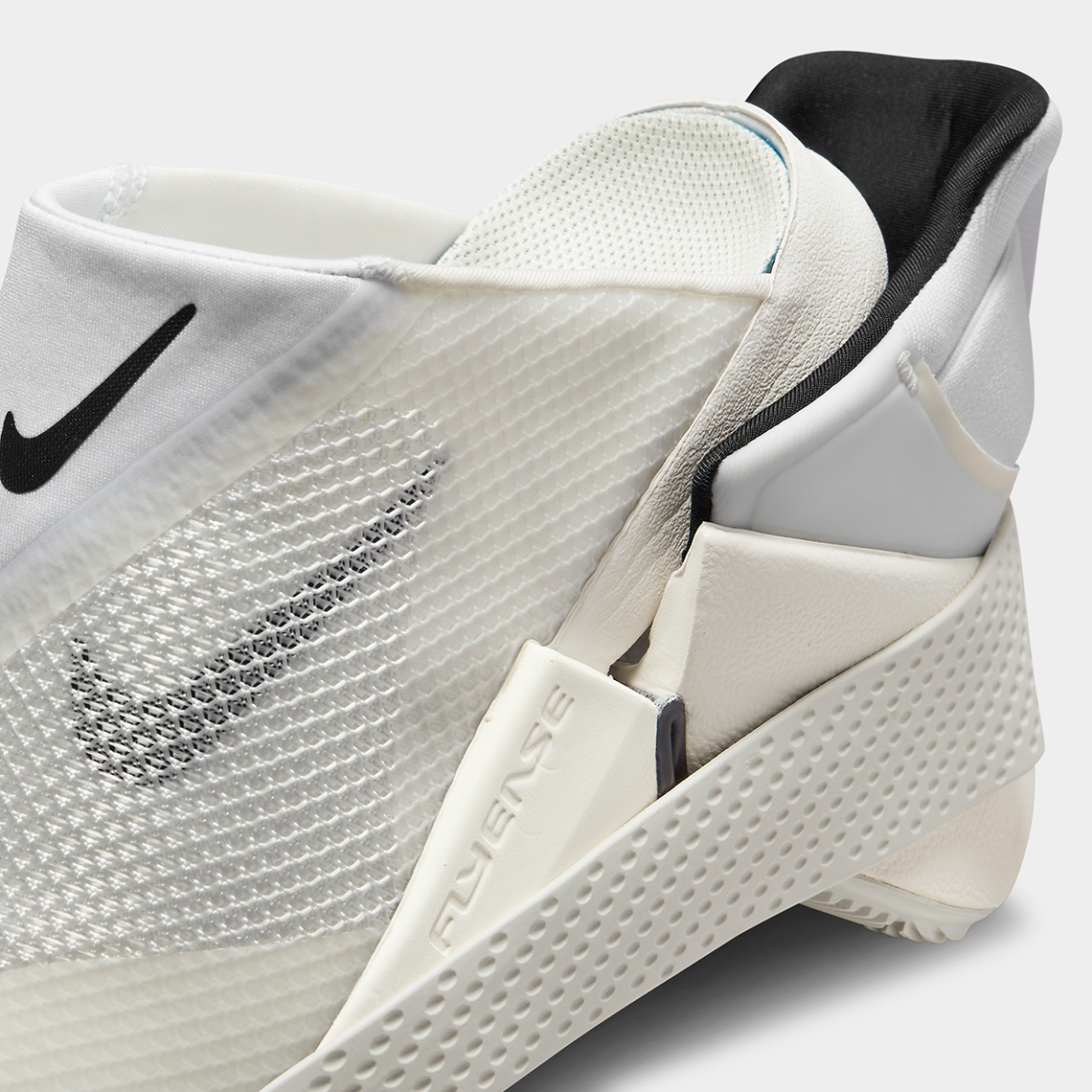 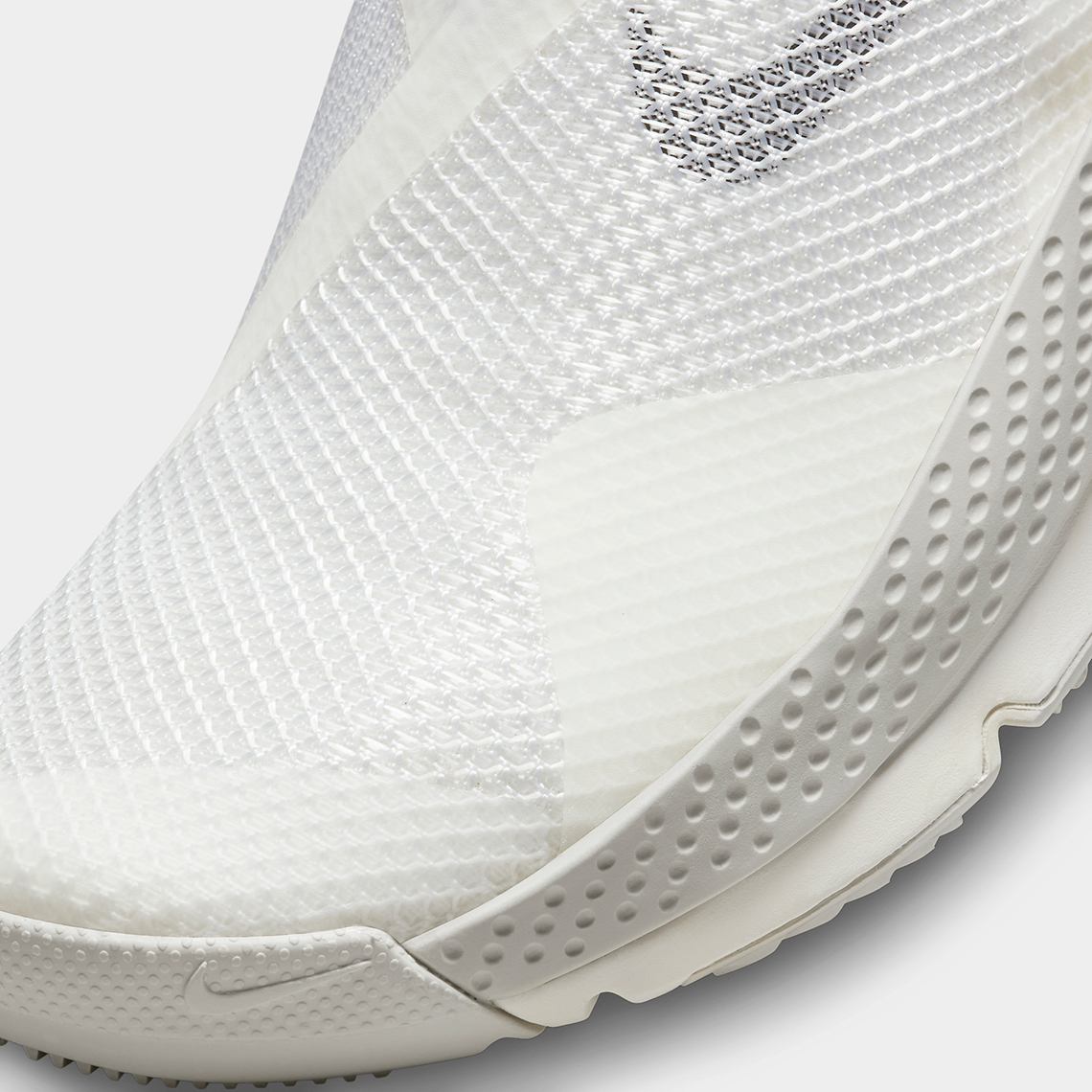 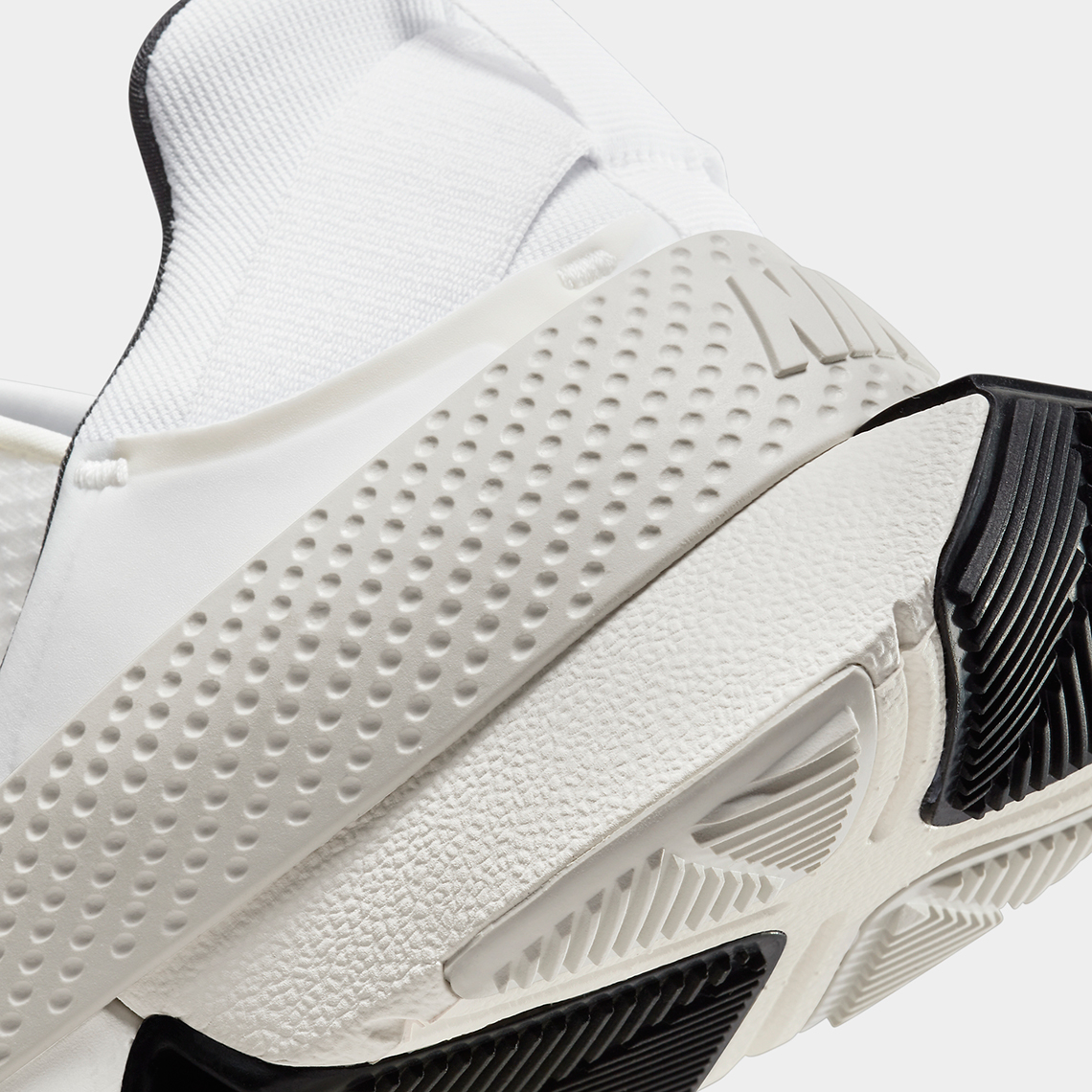