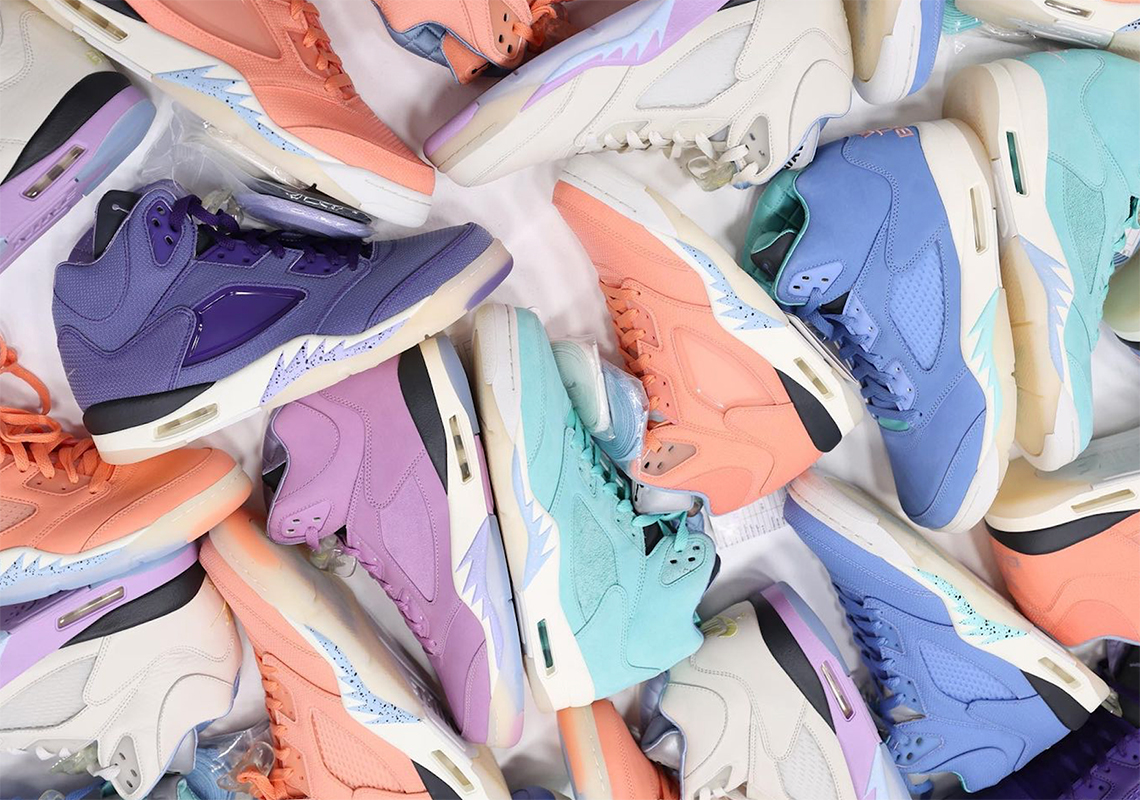 DJ Khaled Reveals The Air Jordan 5 “We The Best” Collection

DJ Khaled’s sturdy relationship with Jordan Brand has not only given the Miami-based producer an unprecedented level of access to footwear, but also the rarified opportunity to design his own shoes. In conjunction with his WE THE BEST platform, DJ Khaled has revealed a new Air Jordan 5 Retro in a 305-friendly mix of colors that include a pink/orange hue, bright purple, aqua teal, and a bone white with colorful interiors and accents and an opaque outsole, sail tints on the midsole, and the traditional silver big tongue of the AJ5.

Revealed through a promo video on his Instagram, which reveals detailed shots of the shoes in multiple colorways, matching apparel, and DJ Khaled doing his absolute best with a basketball, these Air Jordan 5s are — according to the caption — releasing to the public. Some pairs use just the Nike Air logo on the heel, while other’s feature Khaled’s “We The Best” logo, which may denote which is the retail pair and which is for friends and famiily. Those friends and family pairs could be available through a giveaway similar to how his earlier Air Jordan 3 “We The Best” was dropped. Detailed photos and information will likely follow, so check out a closer look at the shoes via the video ahead. 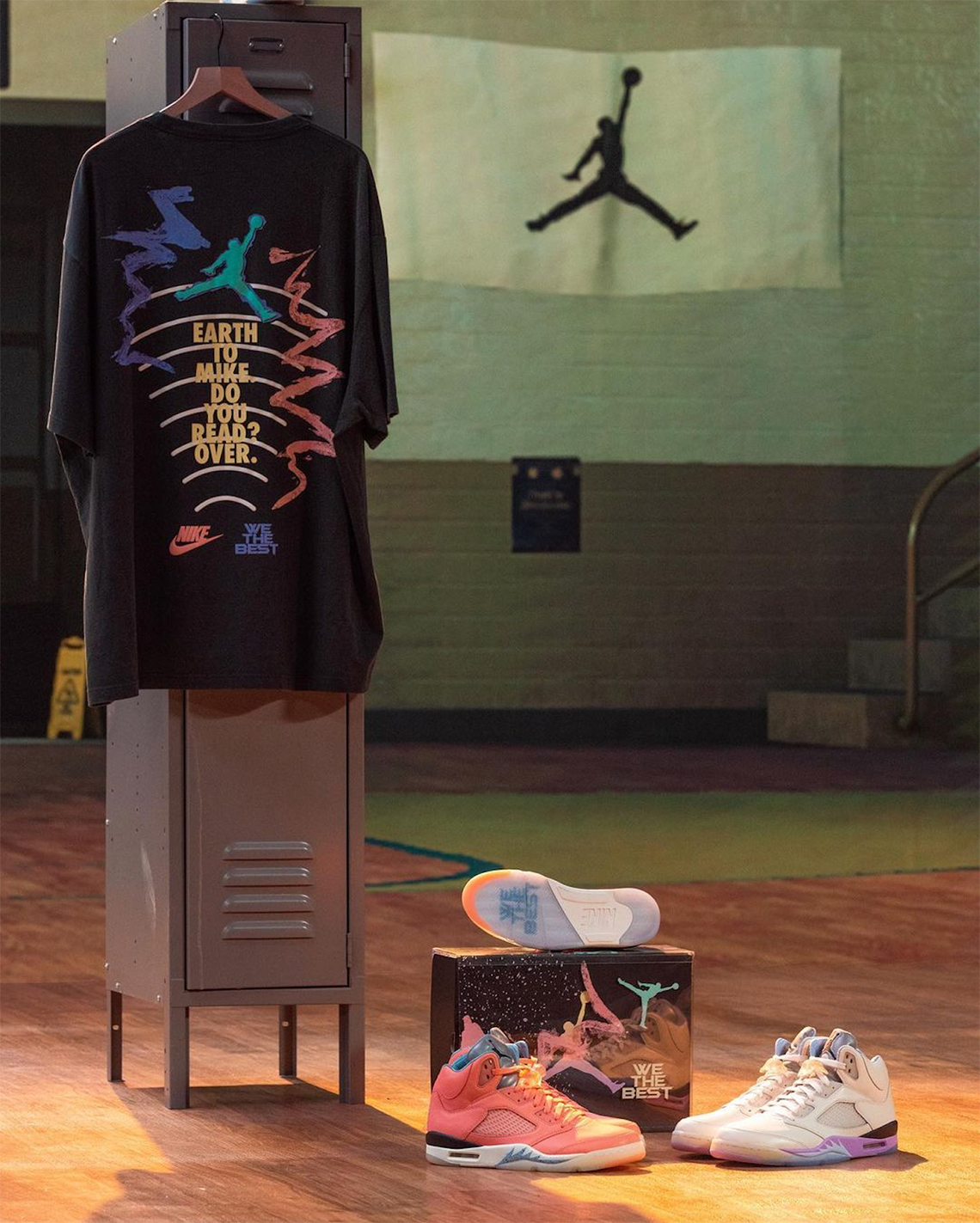 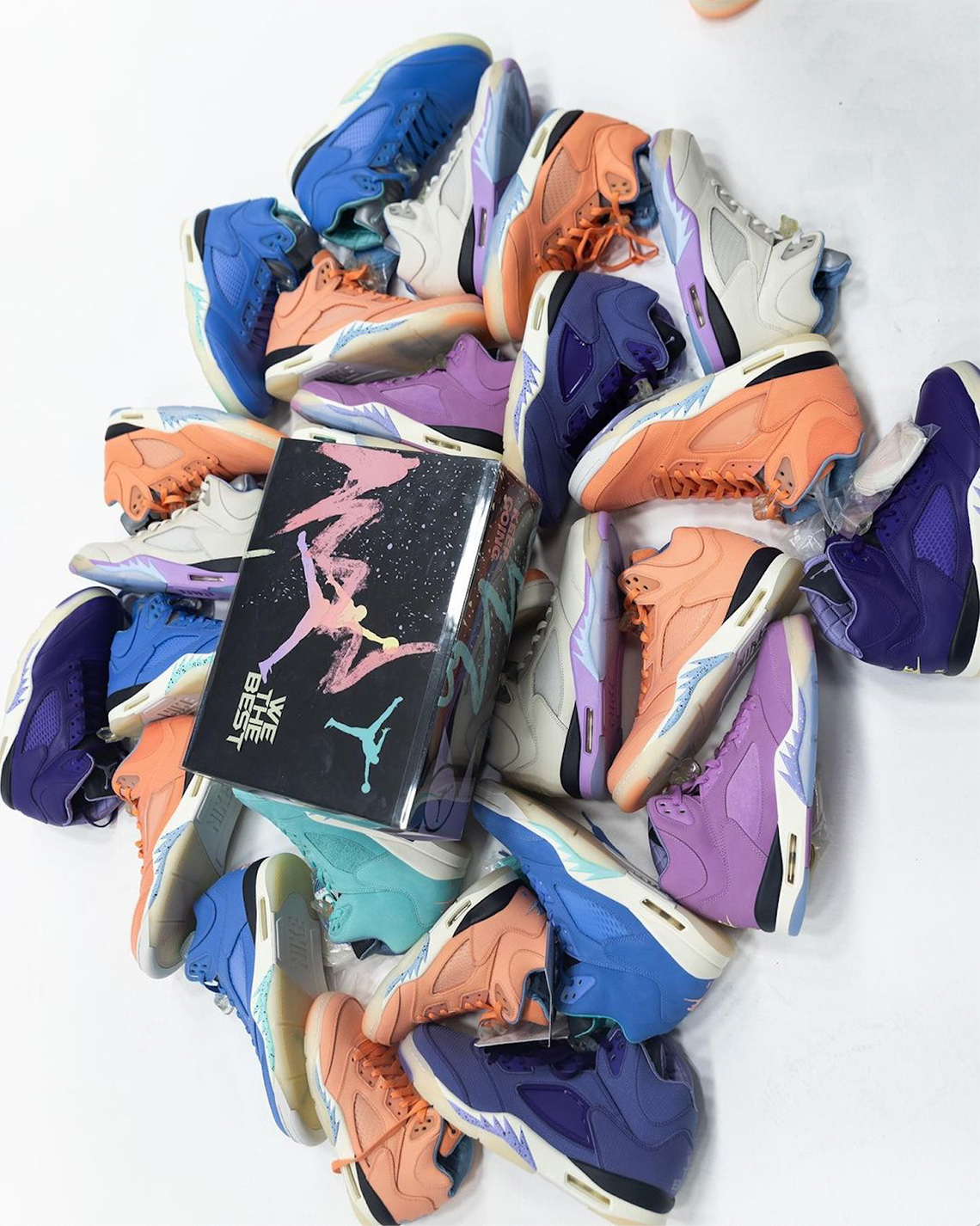 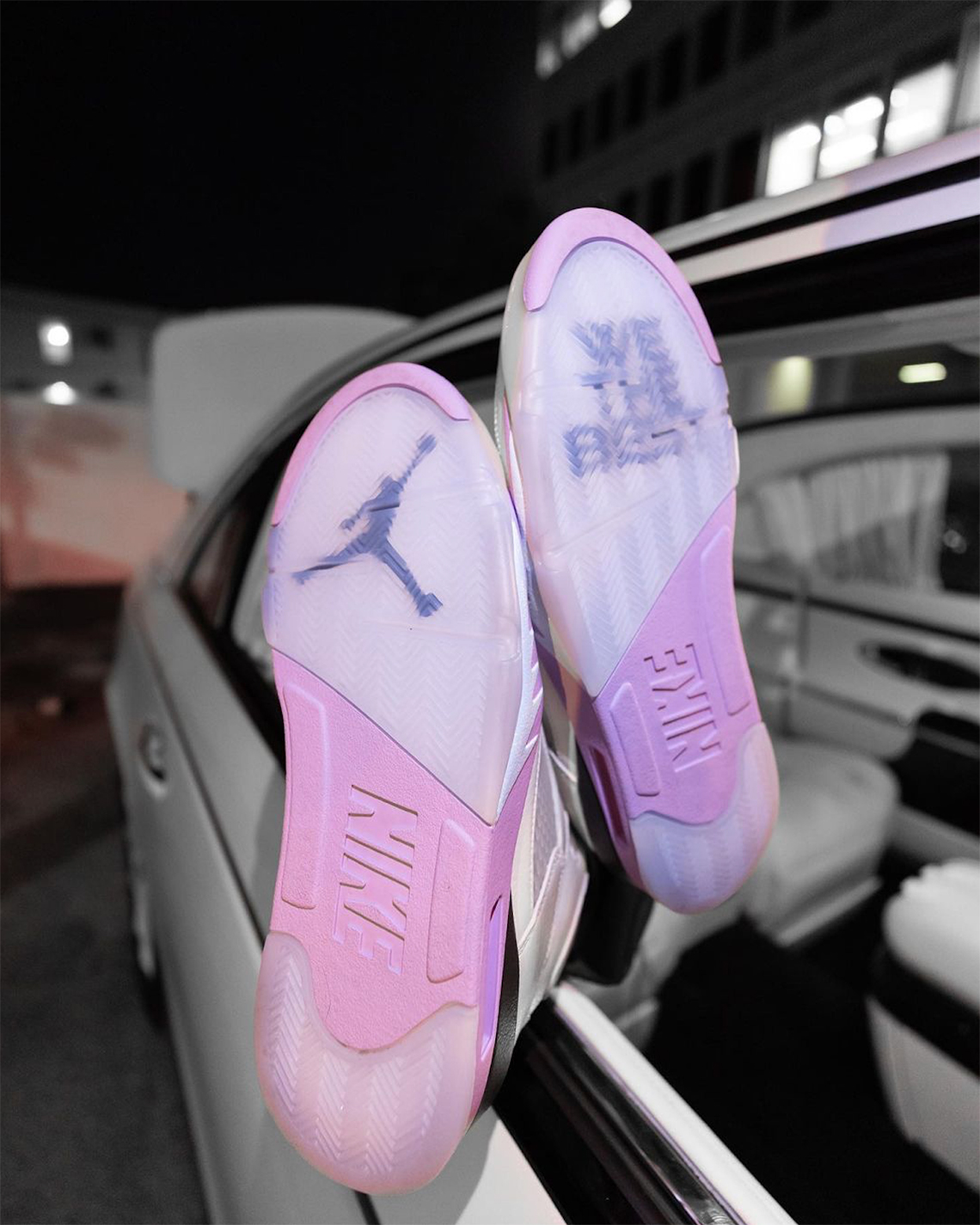 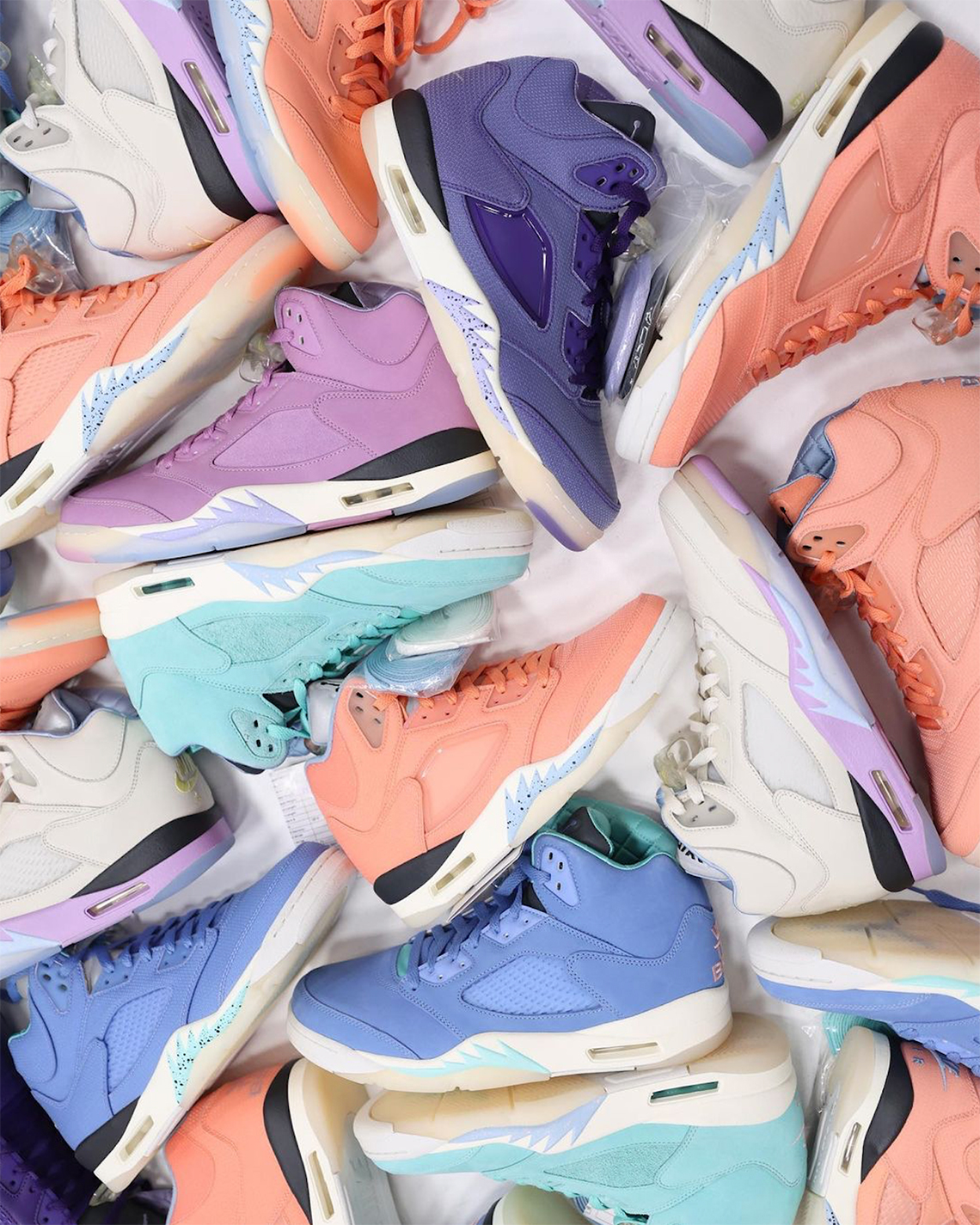 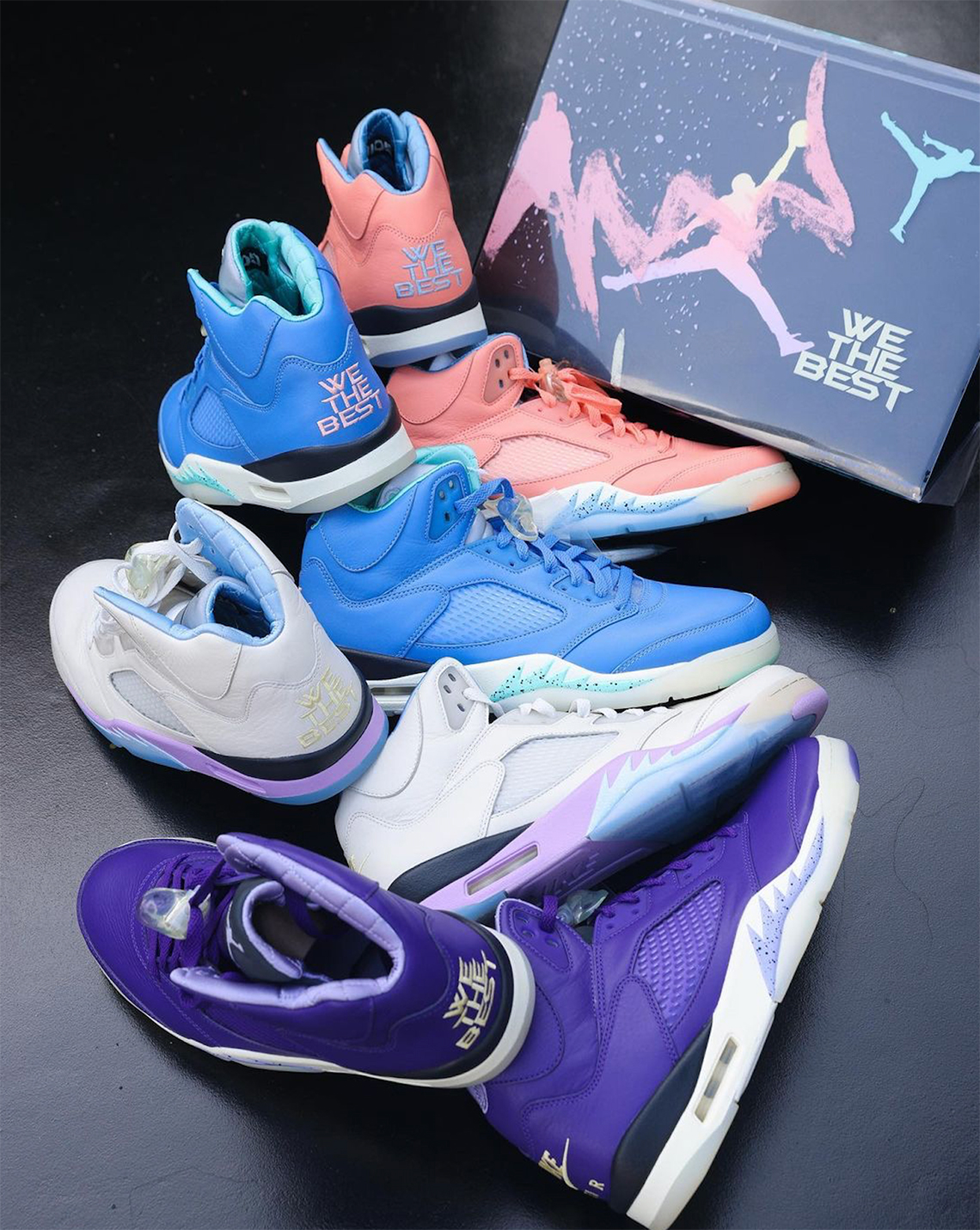 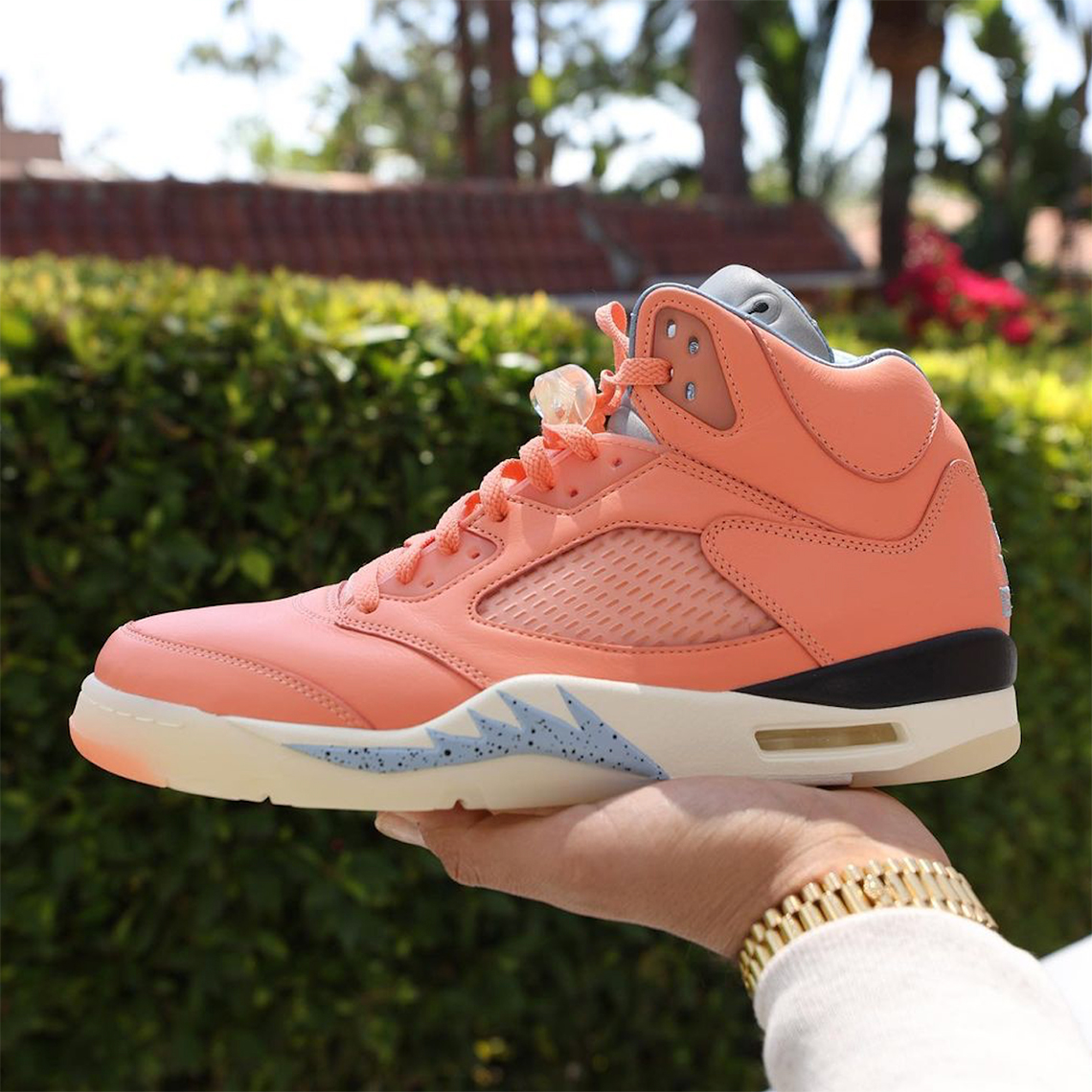 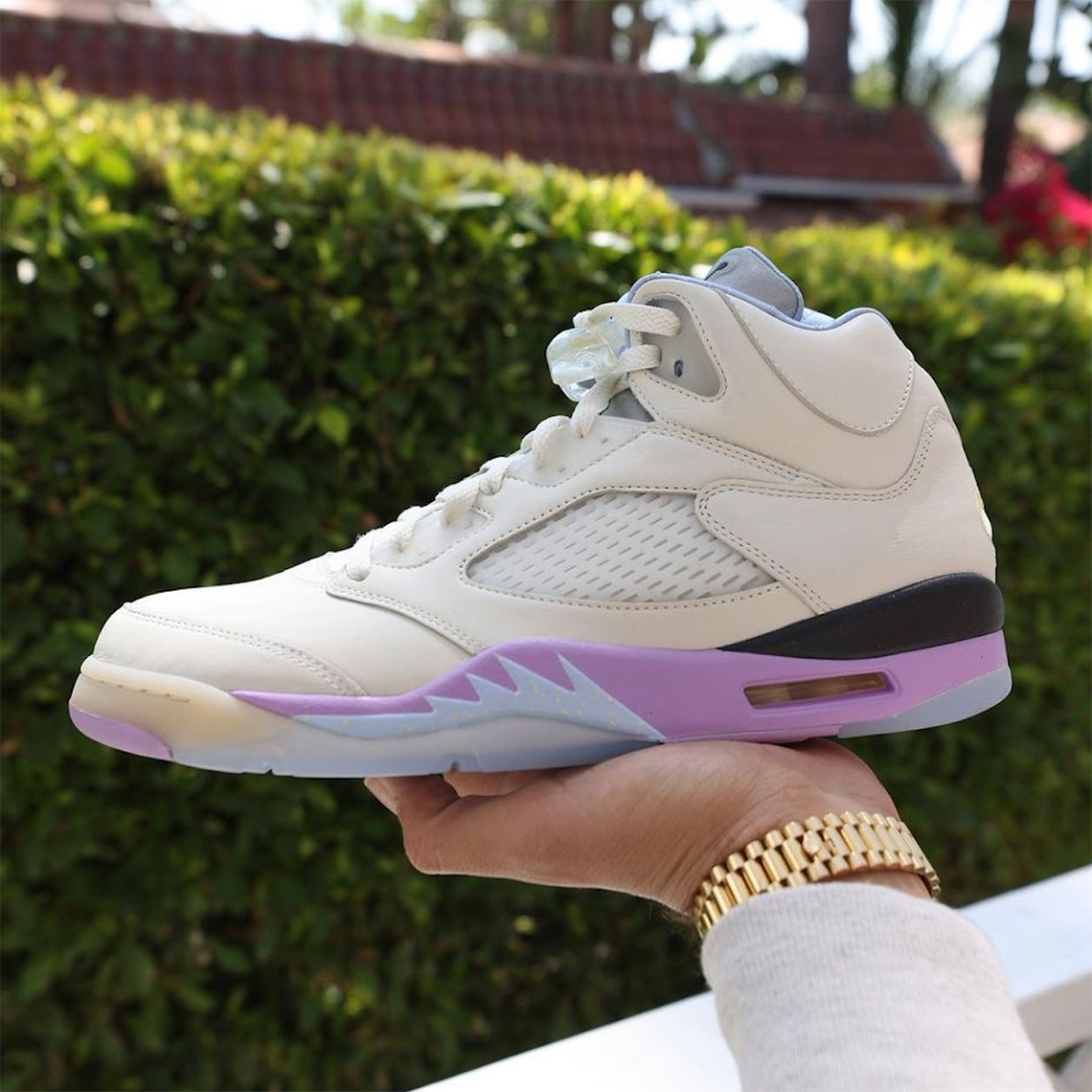 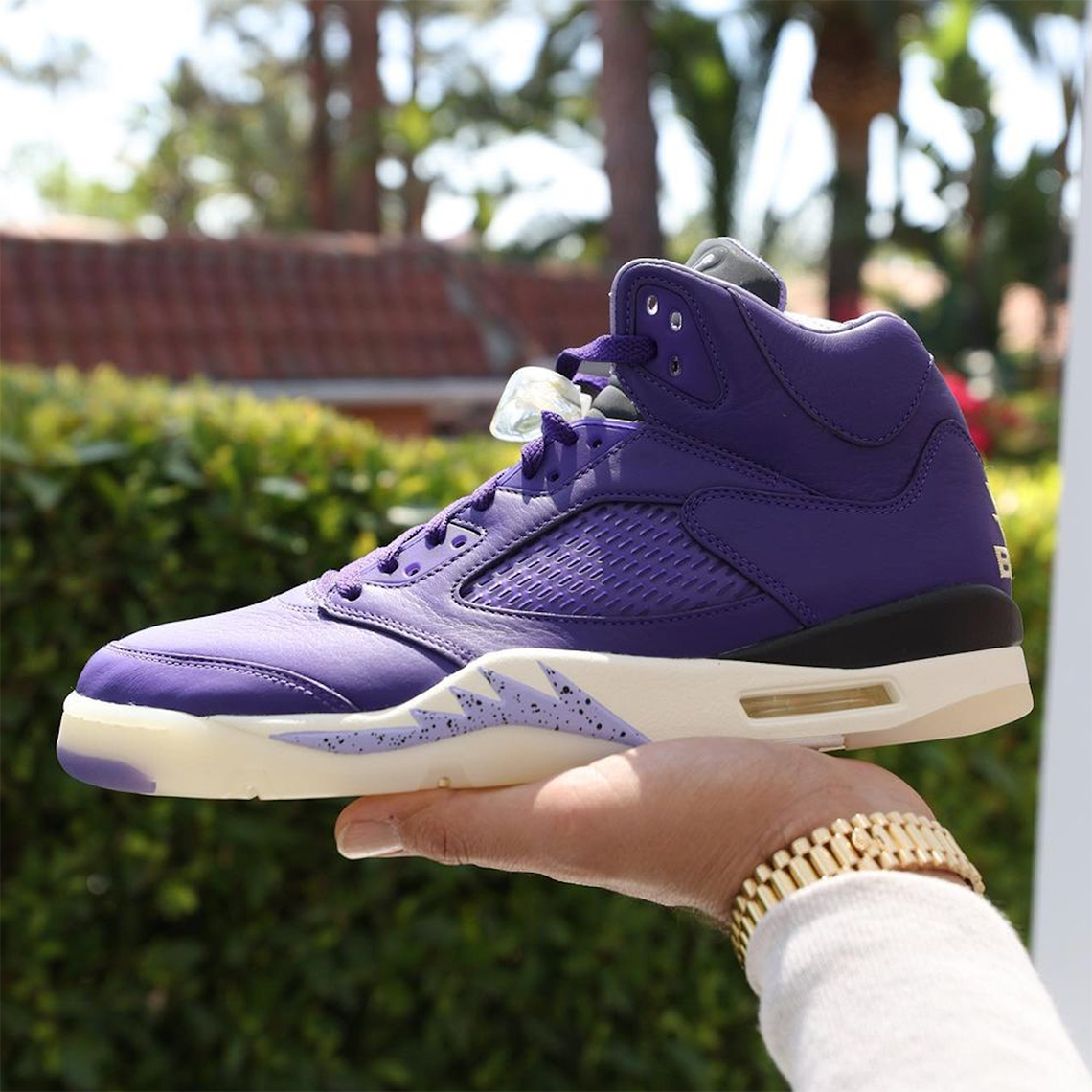 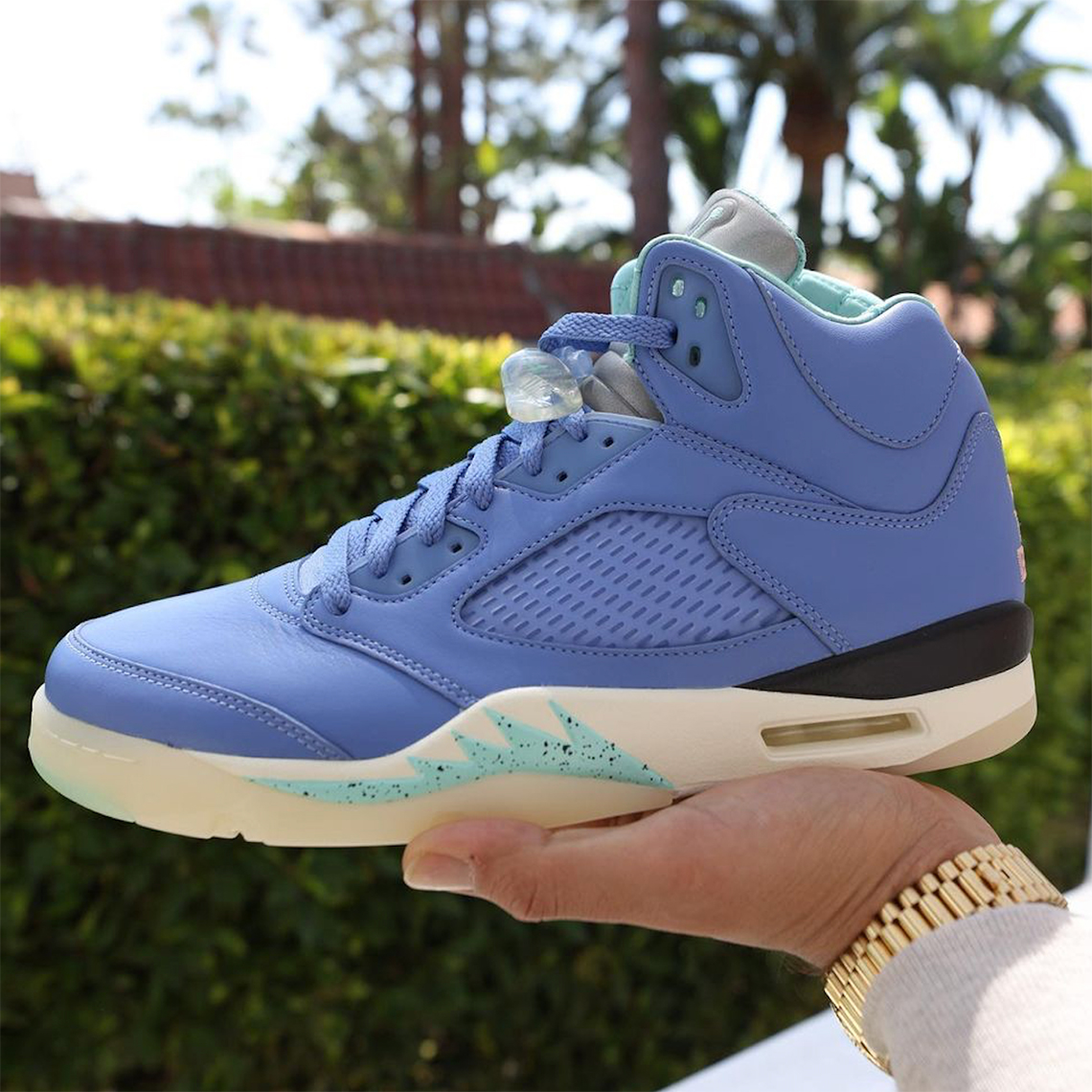 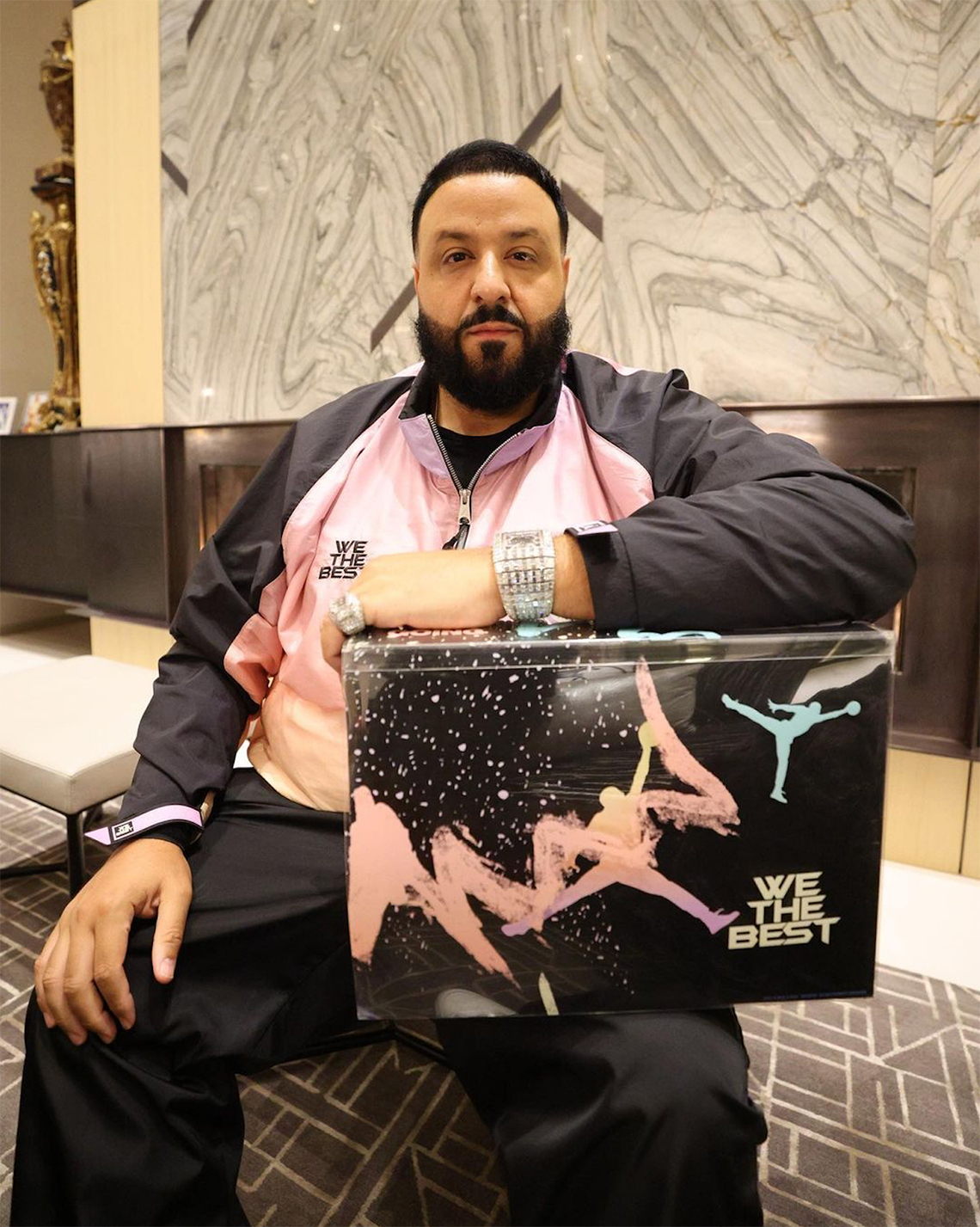