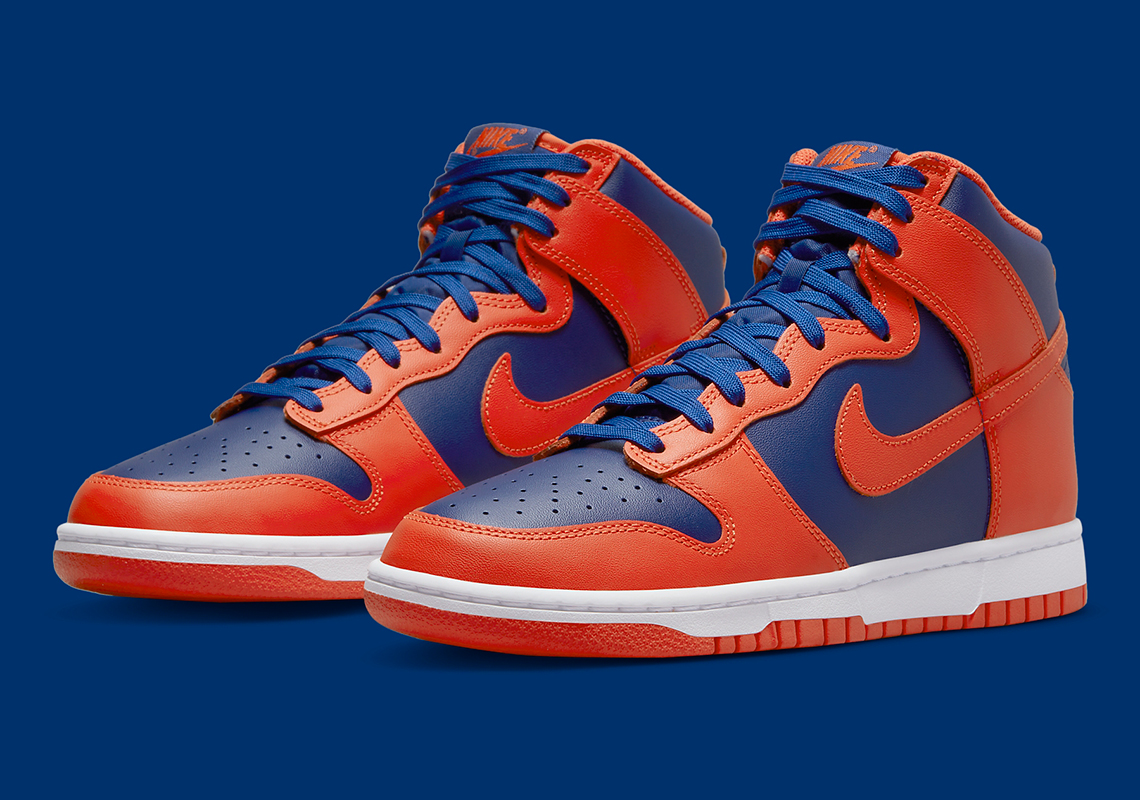 With all seven original “Be True” Nike Dunks from 1985 already back out in the market, Nike has concentrated more on later offerings and newer creations for its Retro Dunk trim. But orange and navy have been tied together for decades, and official images of the latest Dunk High Retro appears to nod to a 1999 Japan Exclusive.

The renowned City Attack series of co.jp Dunks seem to have influenced this upcoming release as a nearly identical pairing of the original Midnight Navy and College Orange has appeared. However, these aren’t an exact re-issue as this 2022 version sees an orange outsole compared to the original dark navy, while pre-laced color is a slightly lighter blue (orange on the original).

A gallery of official images are here, so take a peek and stay tuned for a release date. 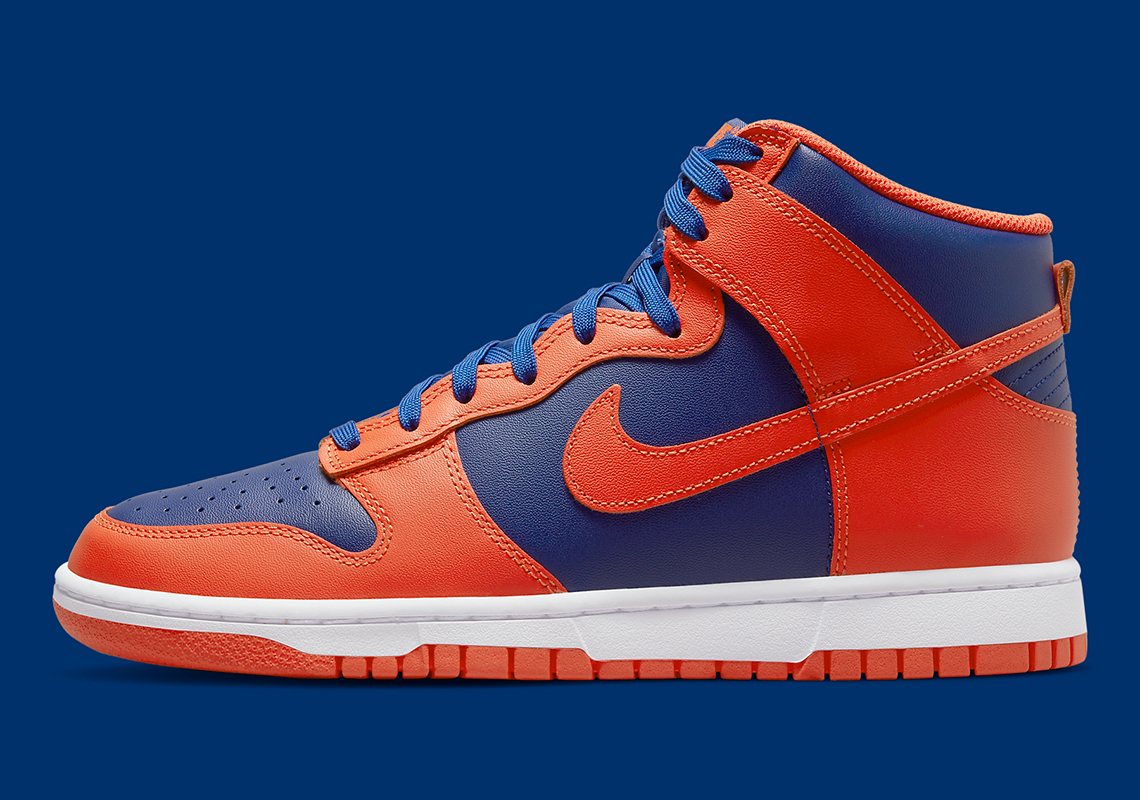 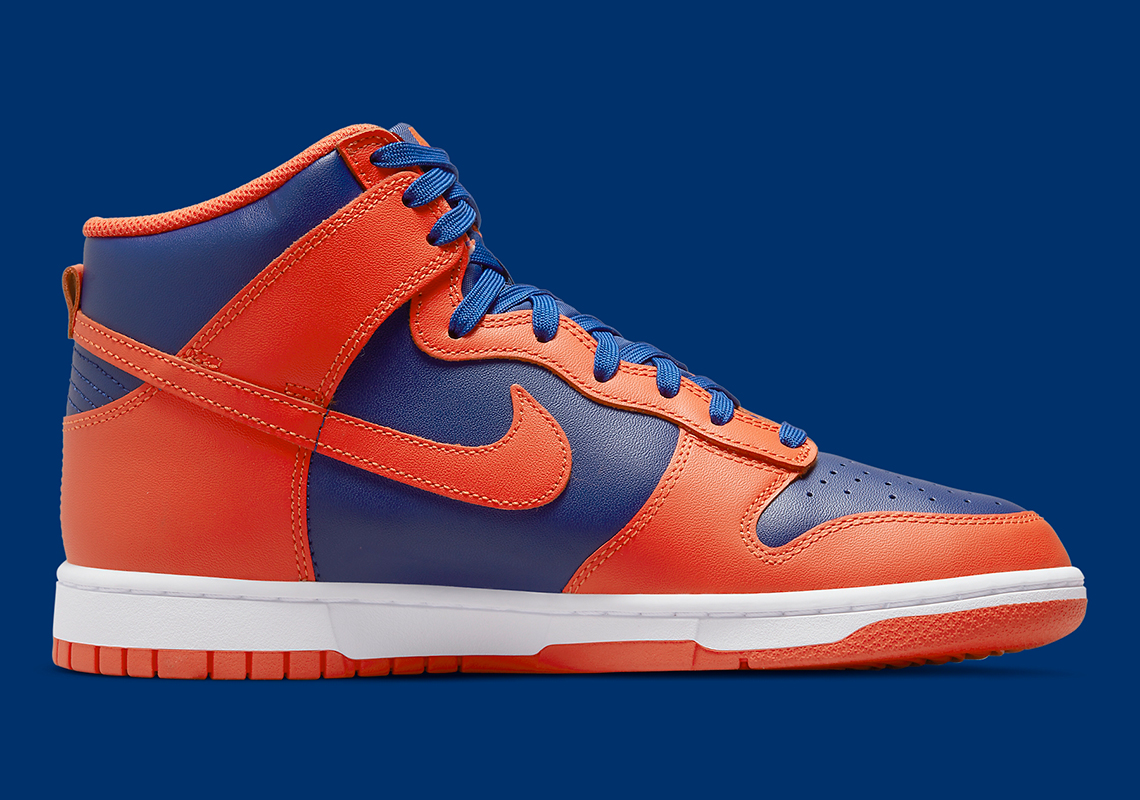 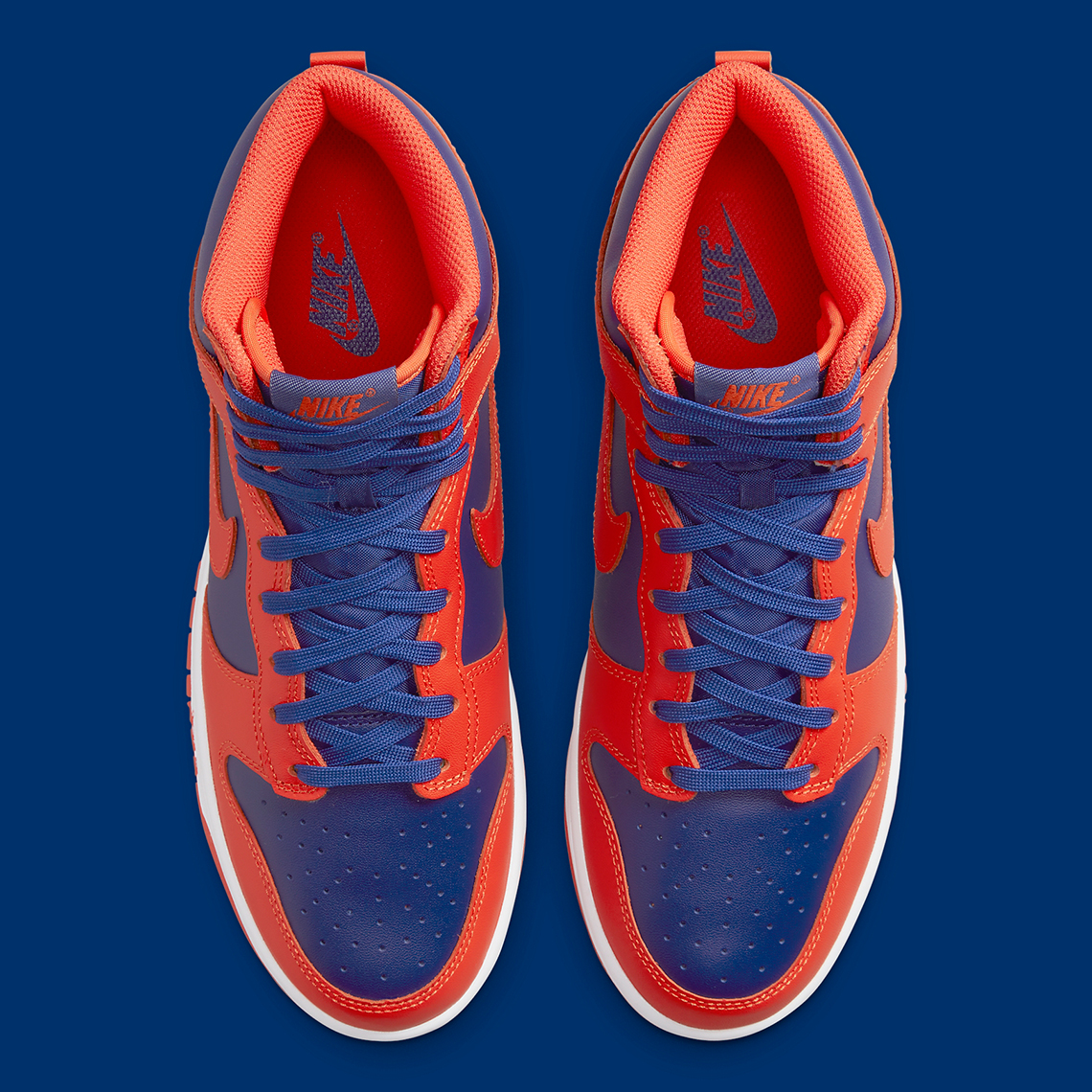 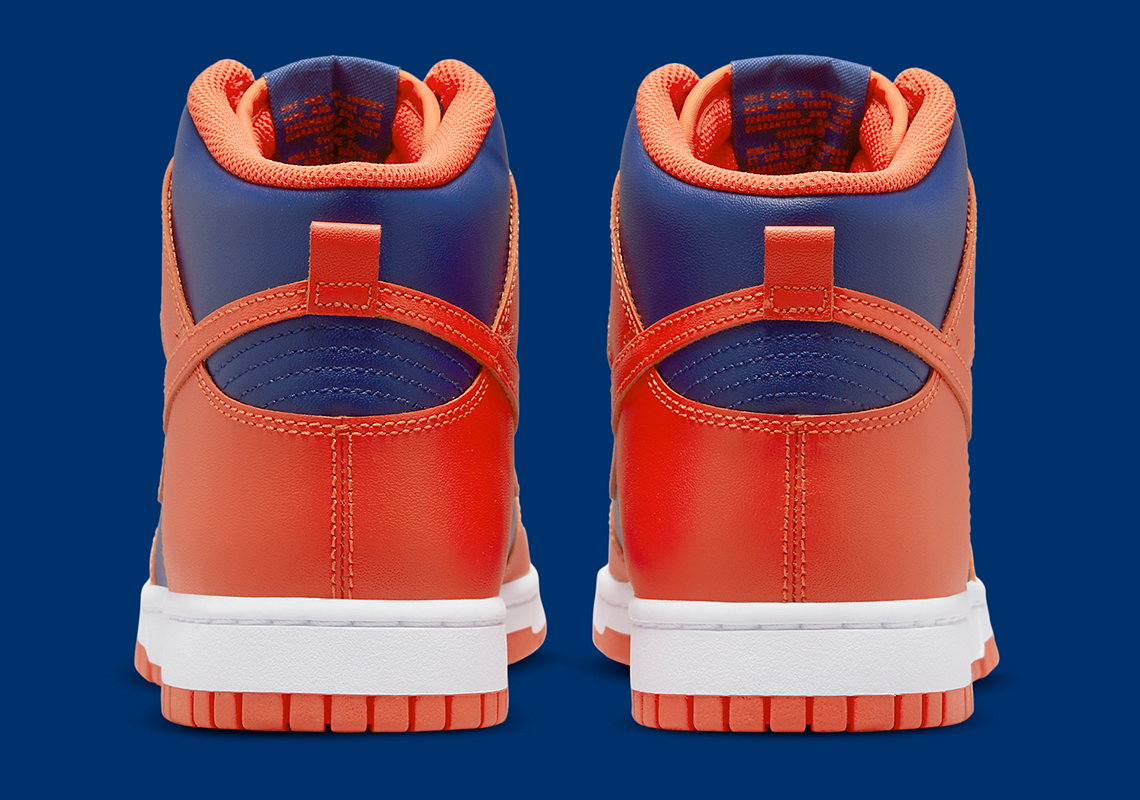 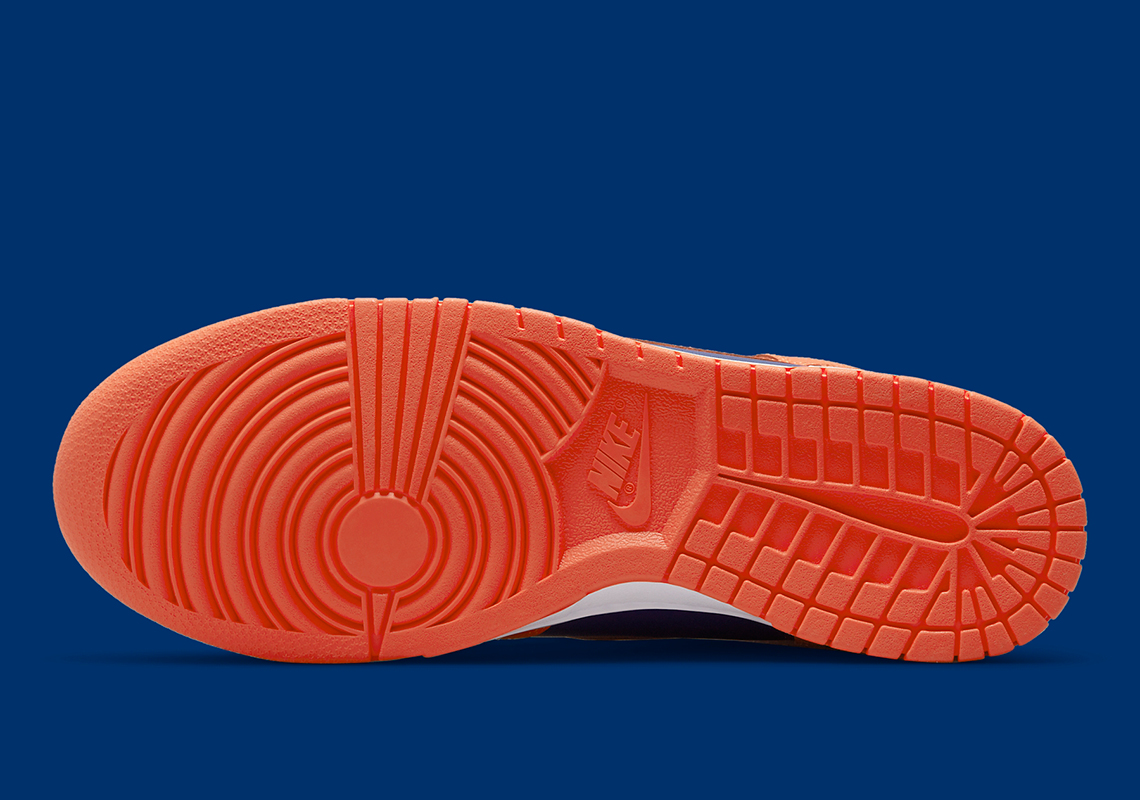 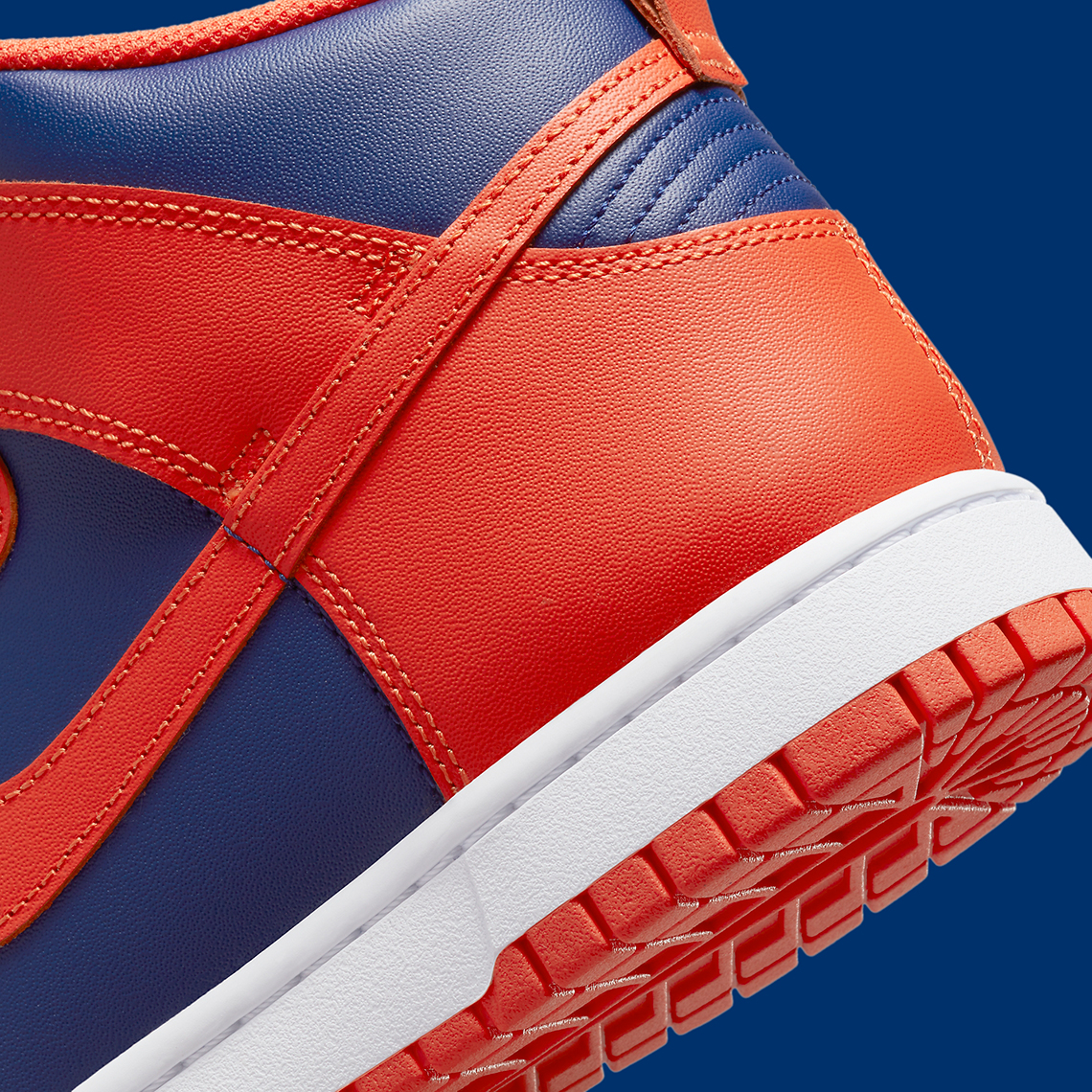 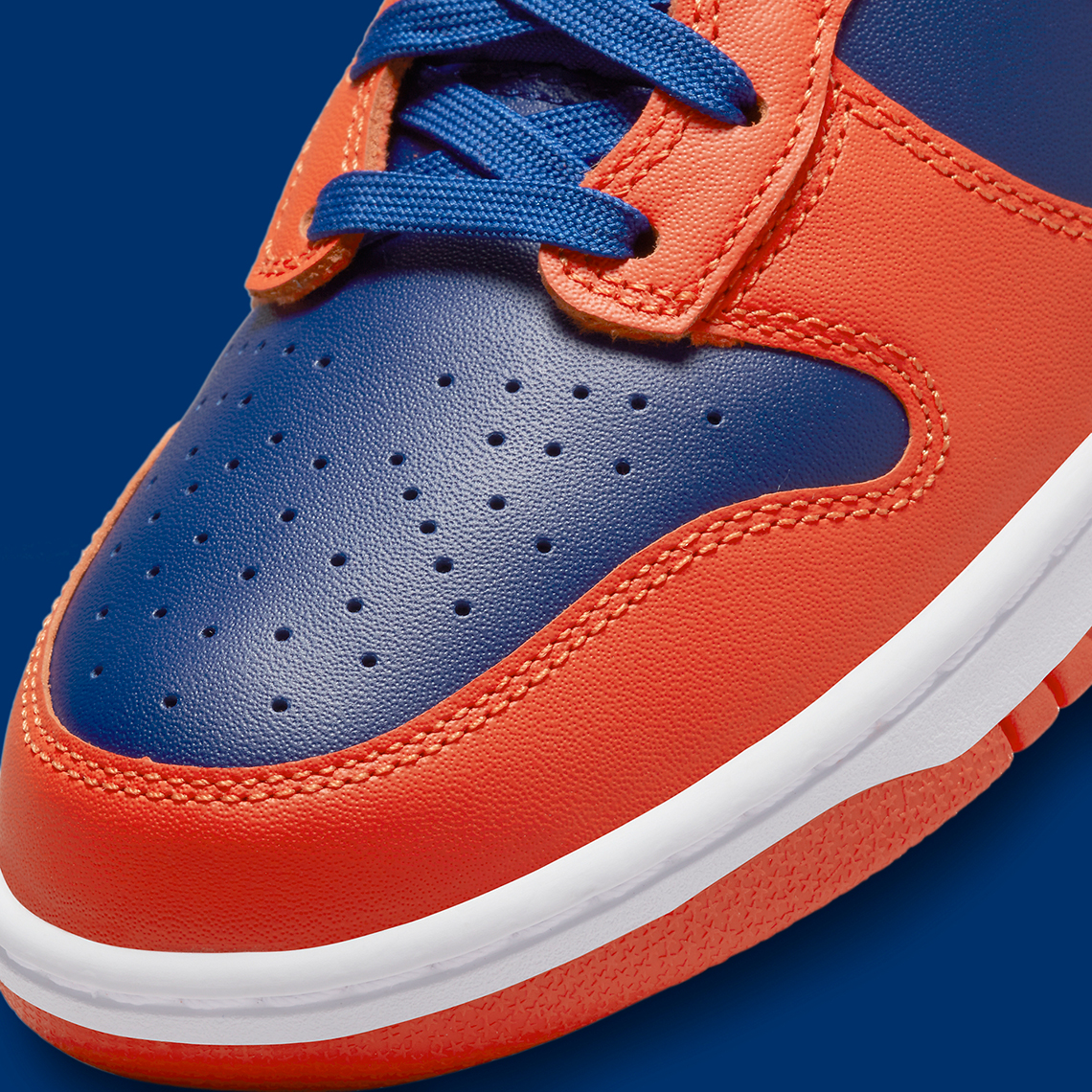