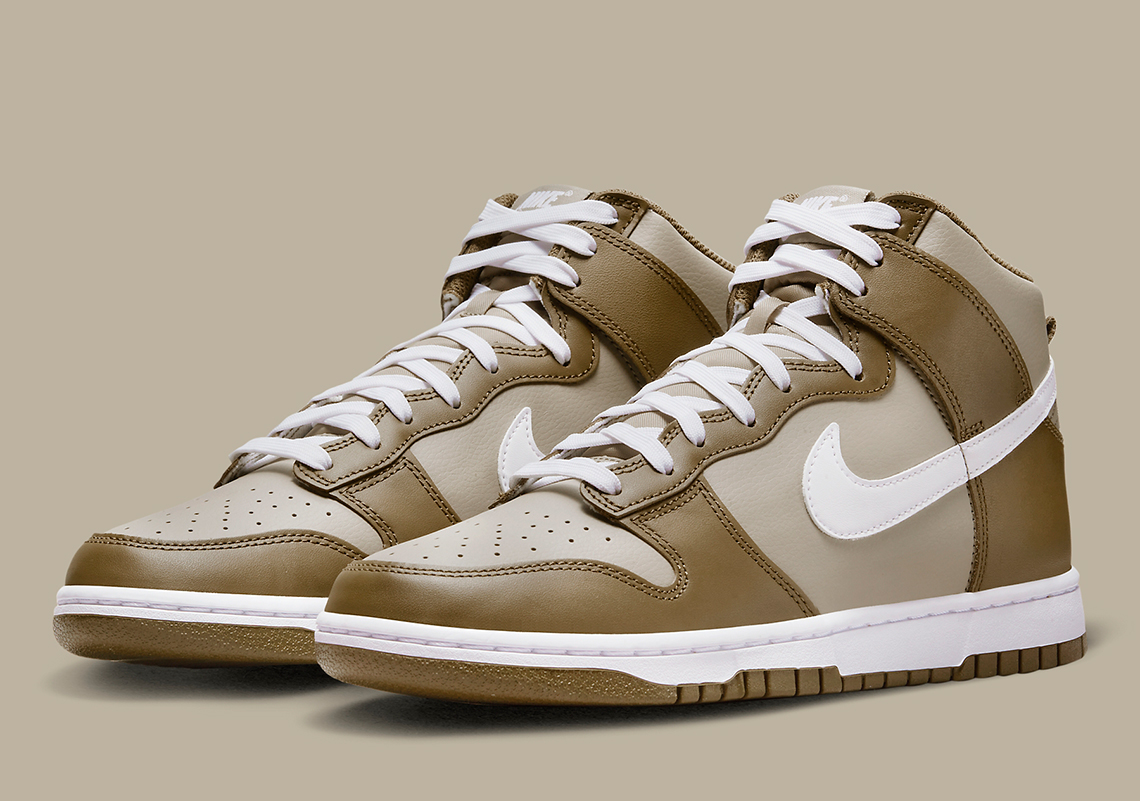 The Nike Dunk High‘s dominance has not slowed down at all since the start of the year, with pairs appearing multiple times a week (sometimes even days). And after joining the Empire as well as the “Certified Fresh” collection, the silhouette is dropping all allegiances for a simple “Mocha” colorway.

Two earth tones appear throughout the shoe’s construction, with a light tan marking the entire base. This can be seen along the collar, mid-panel, and toe, between the deeper color of the overlays and tread, whose shade is much more akin to the “Brown Kelp” offered many a time in the past. White, then, rounds out the construction along the Swoosh, laces, and the midsole.

For a closer look at this brand new Dunk High, see the official images below. Currently, no release date has been confirmed, so sit tight as we await further updates.

In other news, the Gucci adidas Collection was revealed in full this morning. 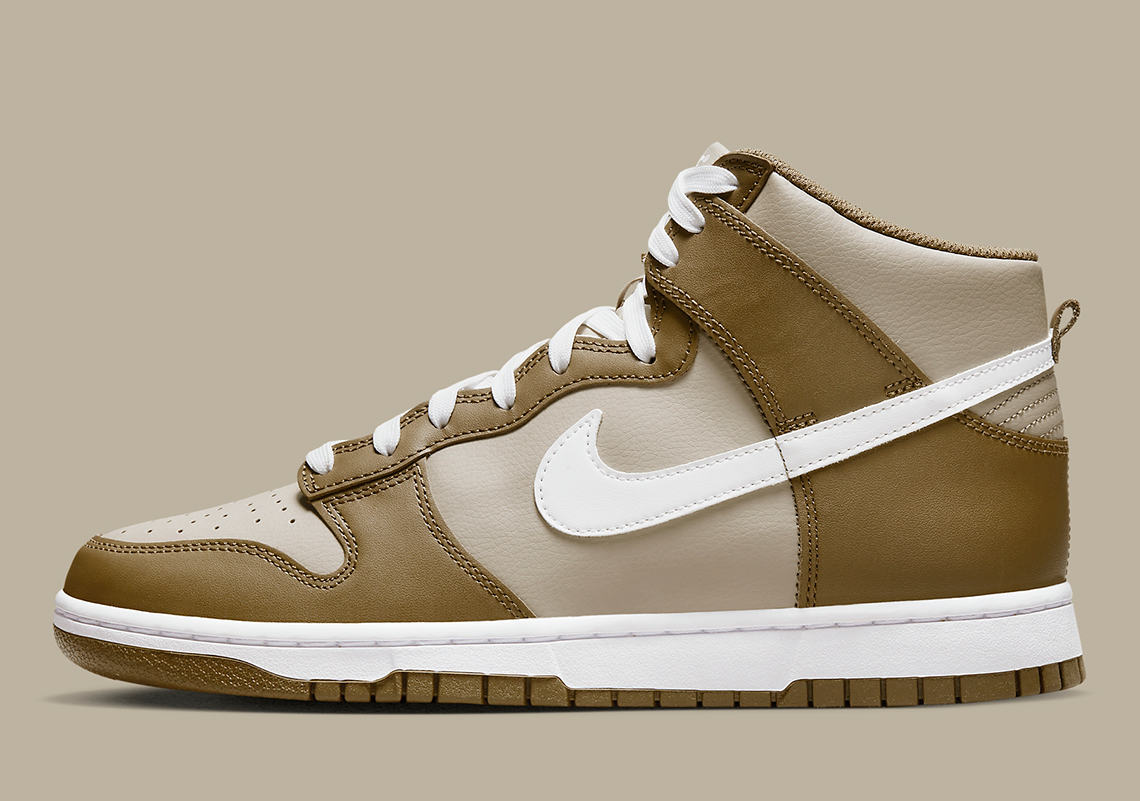 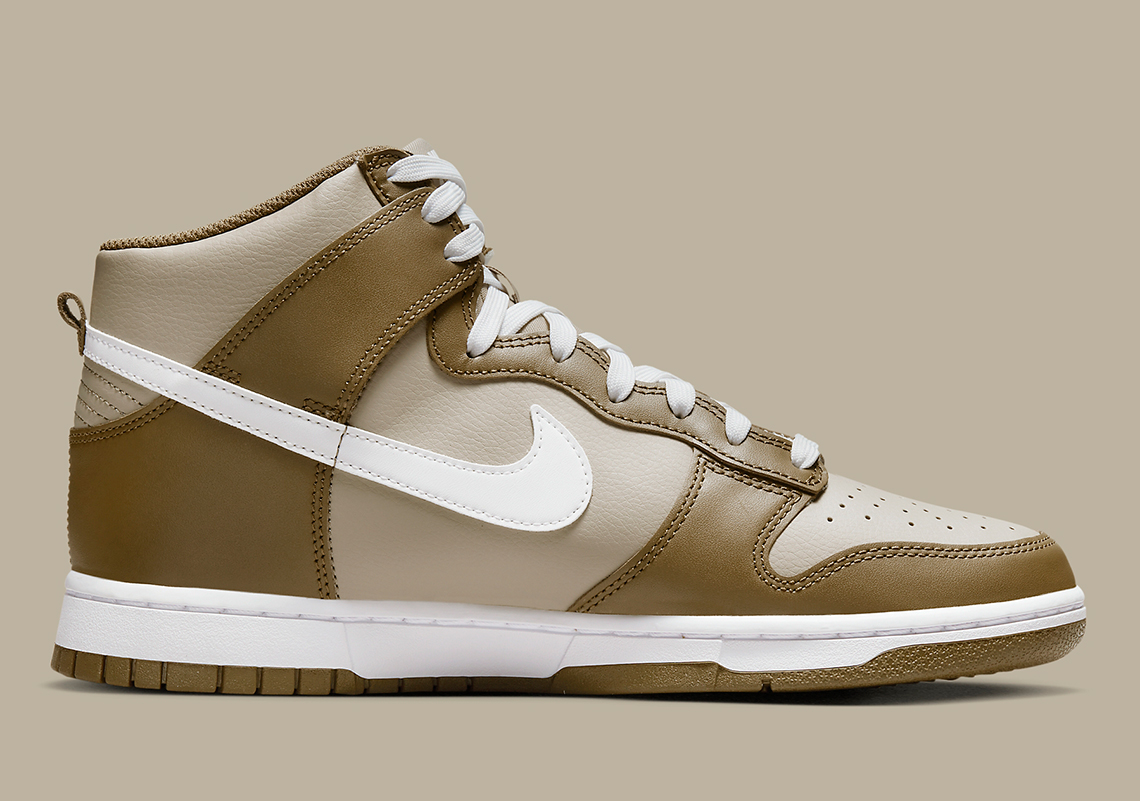 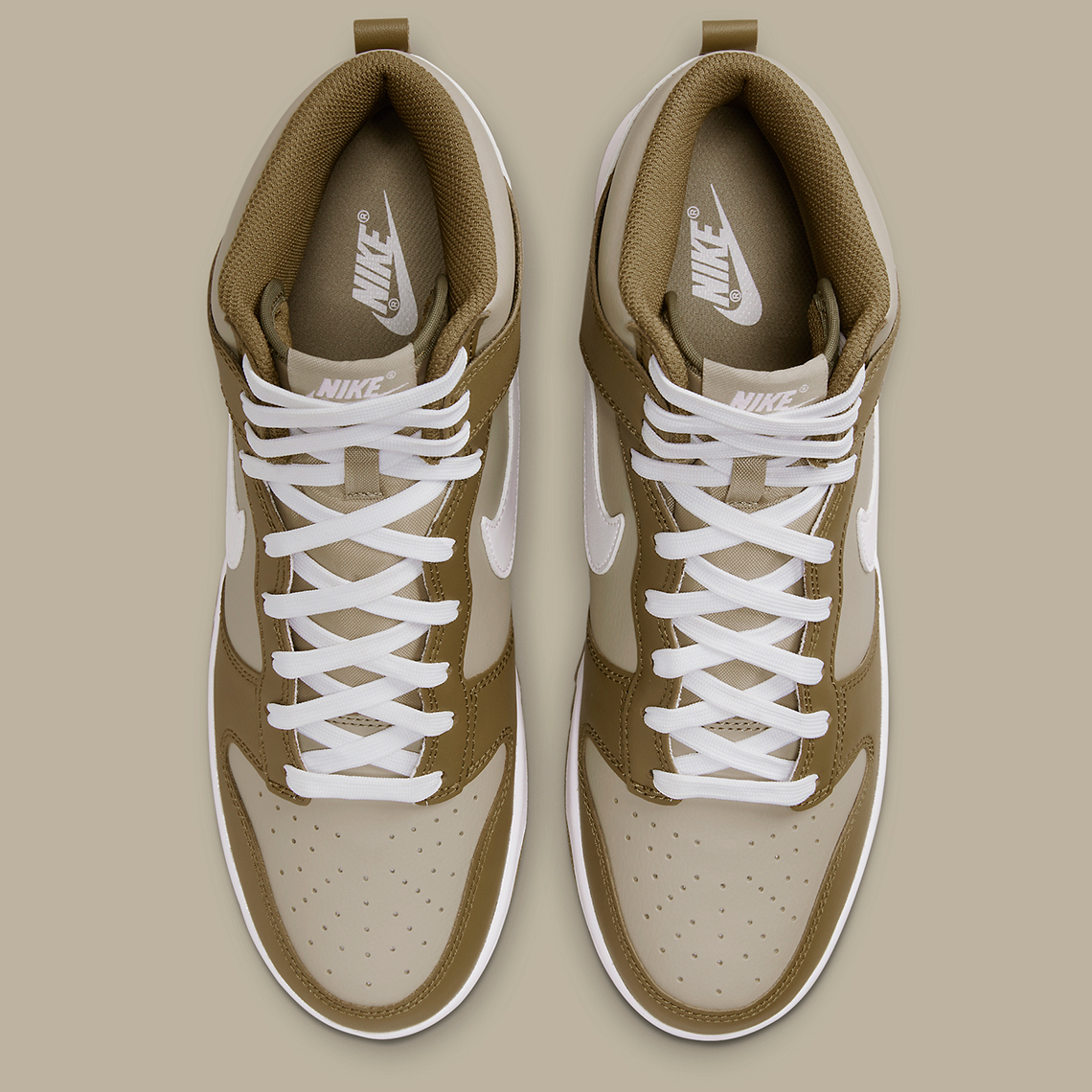 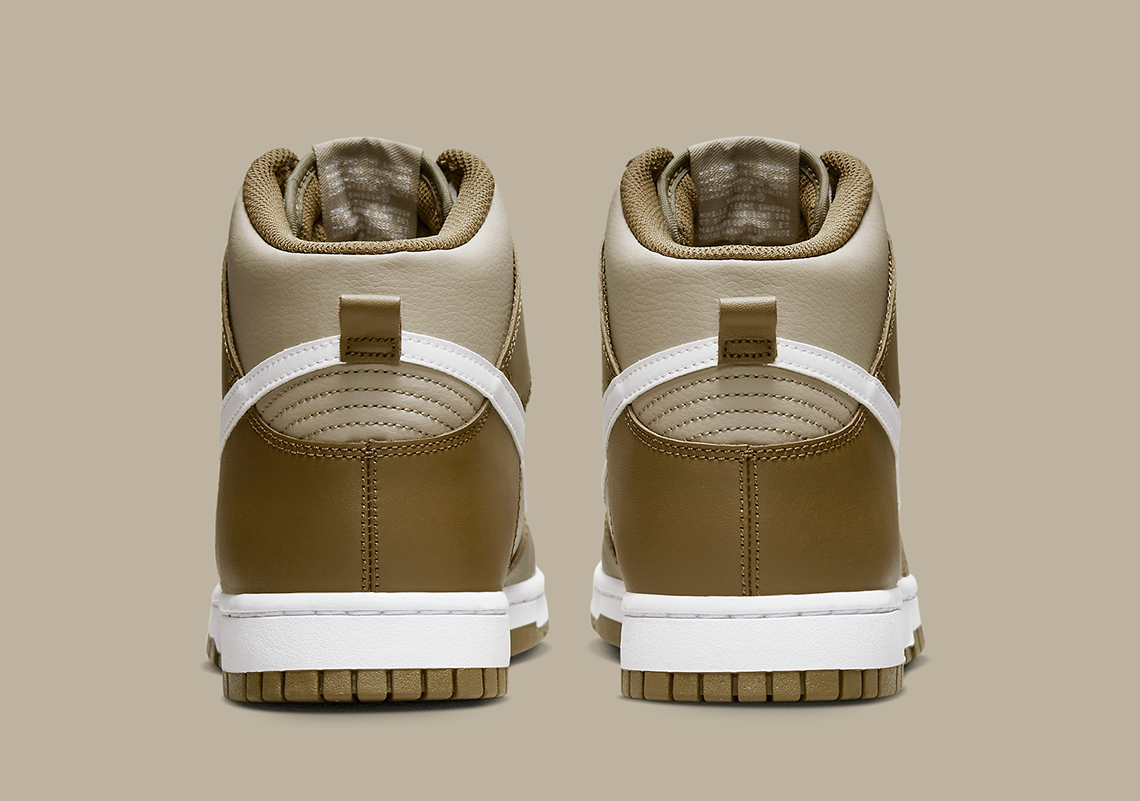 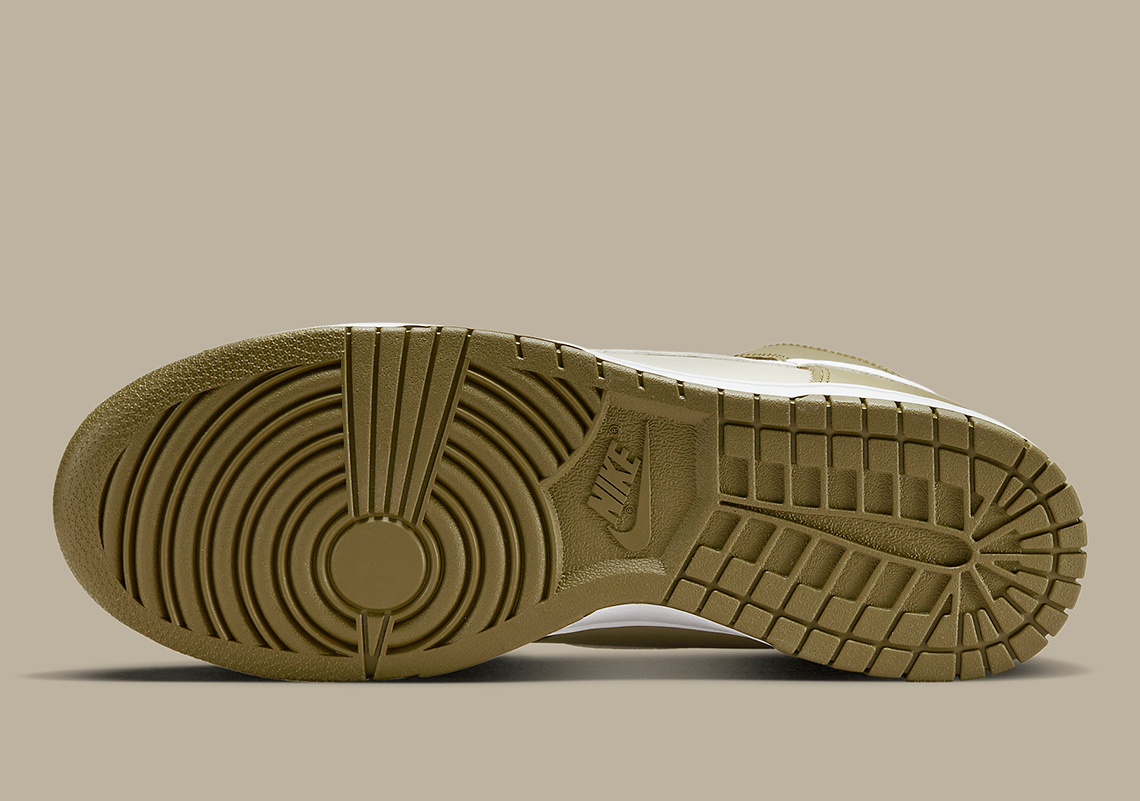 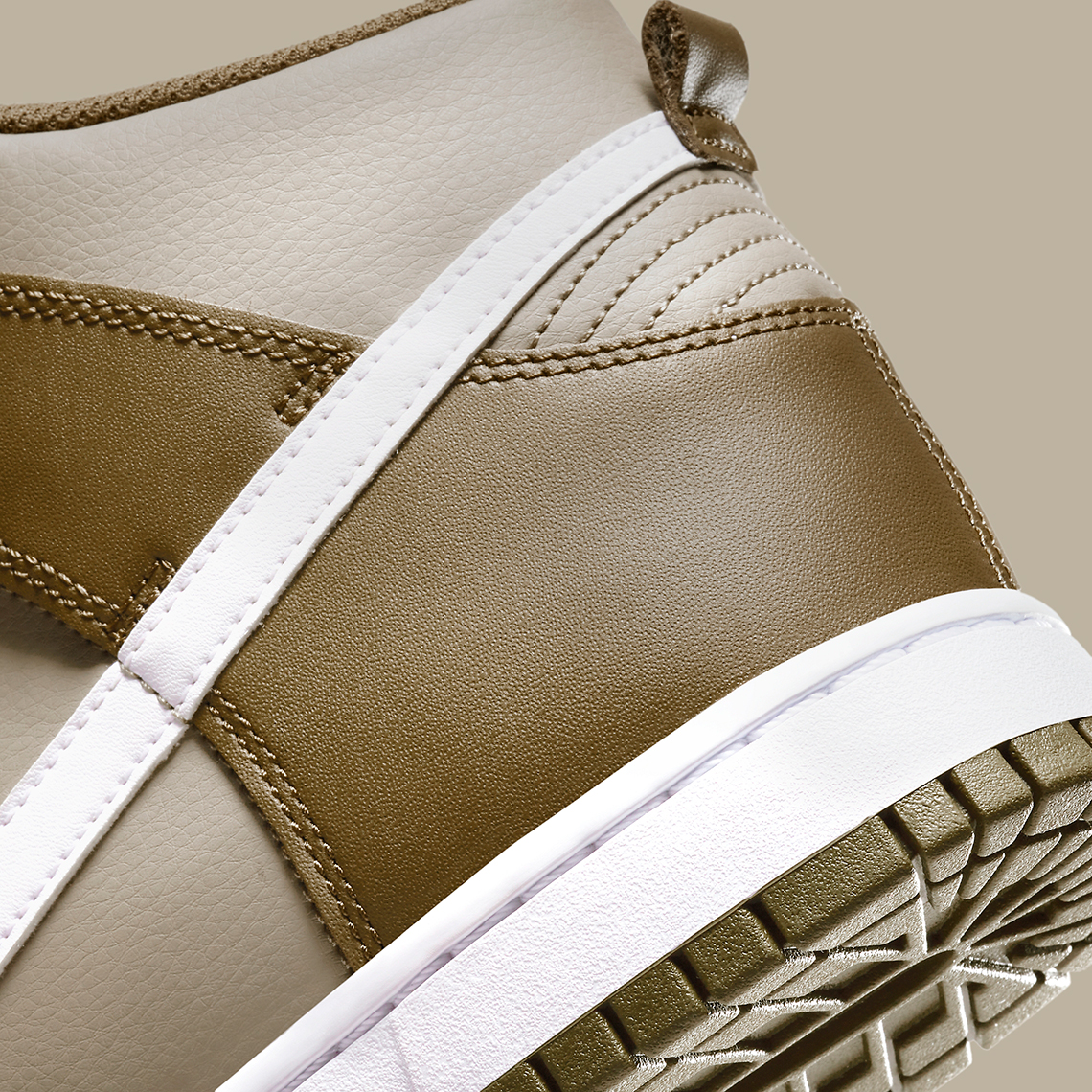 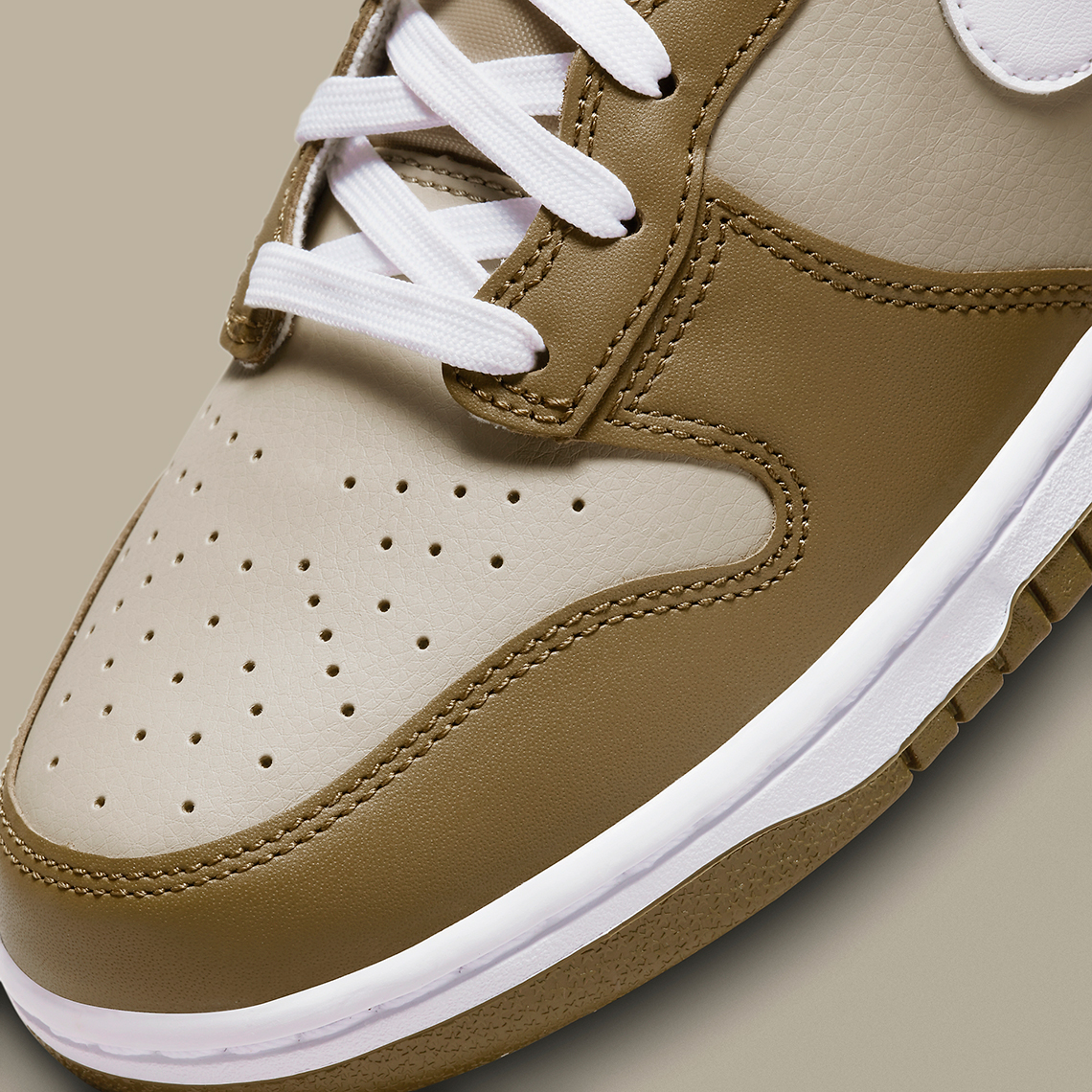