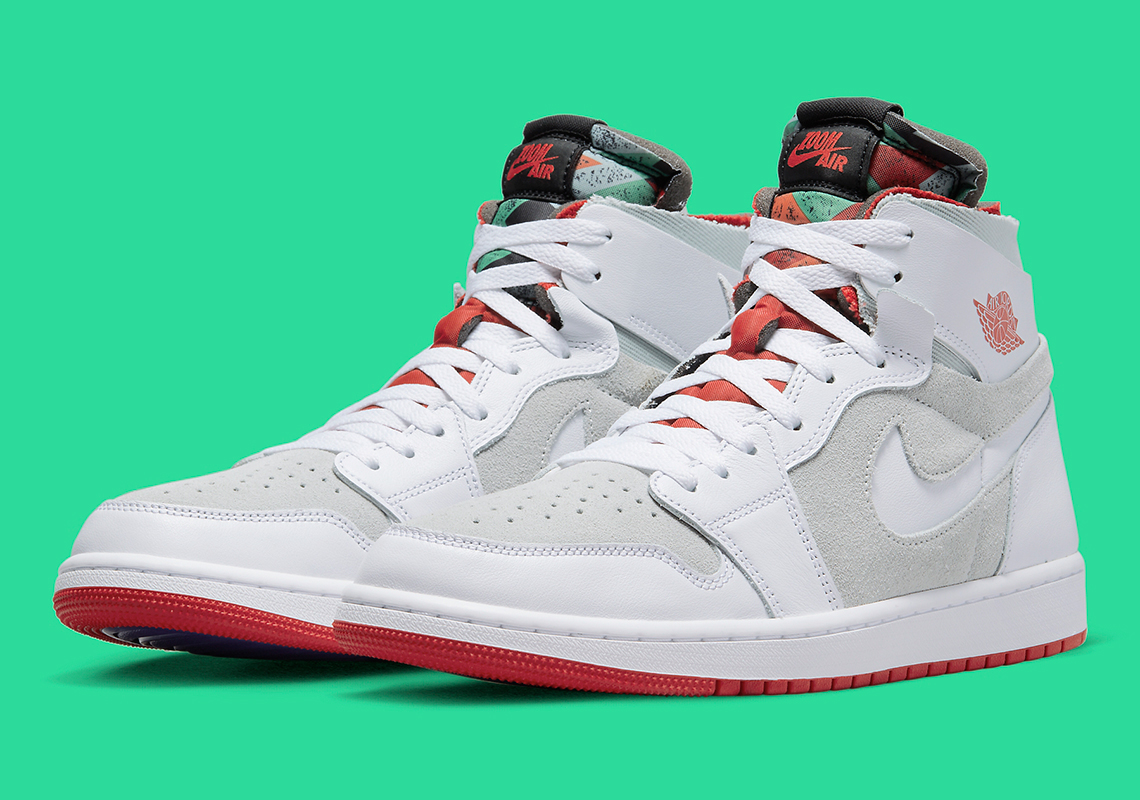 Michael Jordan’s camaraderie with Bugs Bunny in the early 1990s spawned one of the most iconic and memorable colorways in the entire Air Jordan legacy. Born on the Air Jordan 7, the “Hare” colorway was designed to loosely mimic the grey and white rabbit of the Looney Tunes squad, and its that partnership that led to the formation of Space Jam, one of the best sports athlete movies in history.

Today, we’re showing you a first look at the Air Jordan 1 Zoom CMFT in that signature colorway; it captures the same white/grey upper in leather and suede, while the multi-colored tribal-style pattern covers the entirety of the tongue as well as the special insoles. The exposed sponge at the tongue is colored in dark grey, while the two-toned outsole sees the purple and red – a commonality in Air Jordan 7 of 1992.

A release date isn’t known yet, but stay tuned for updates and check the official images below. 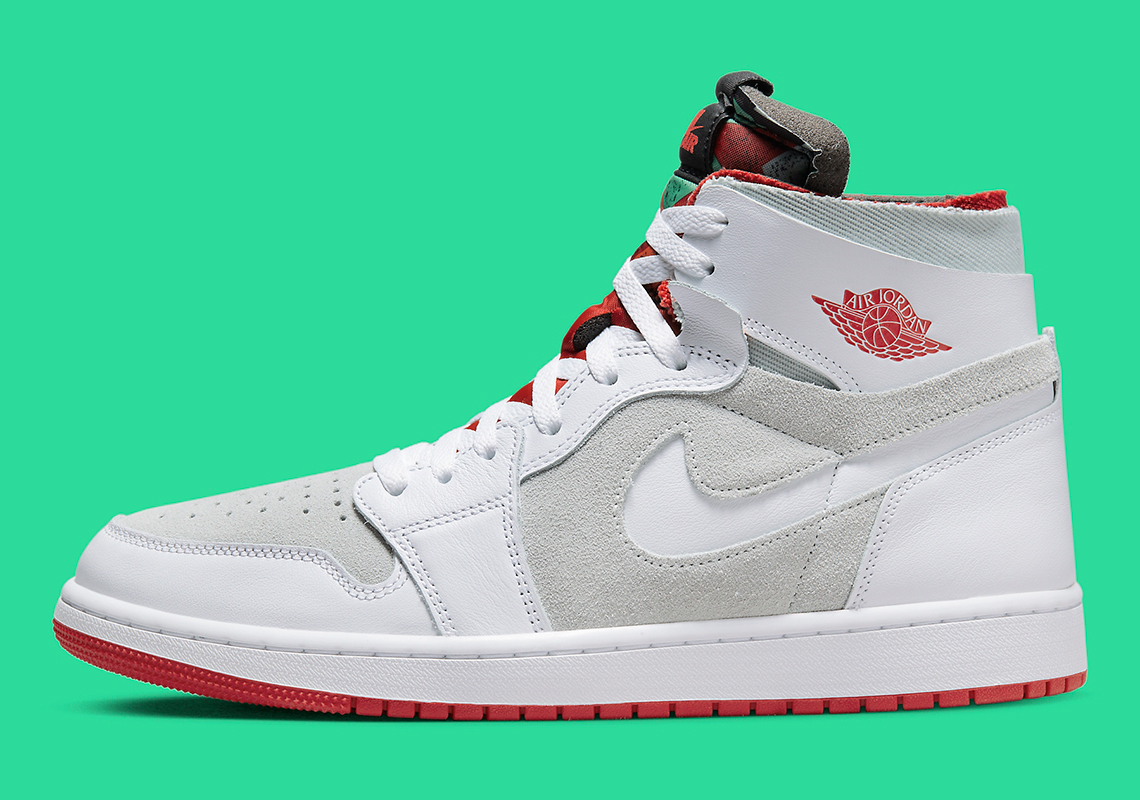 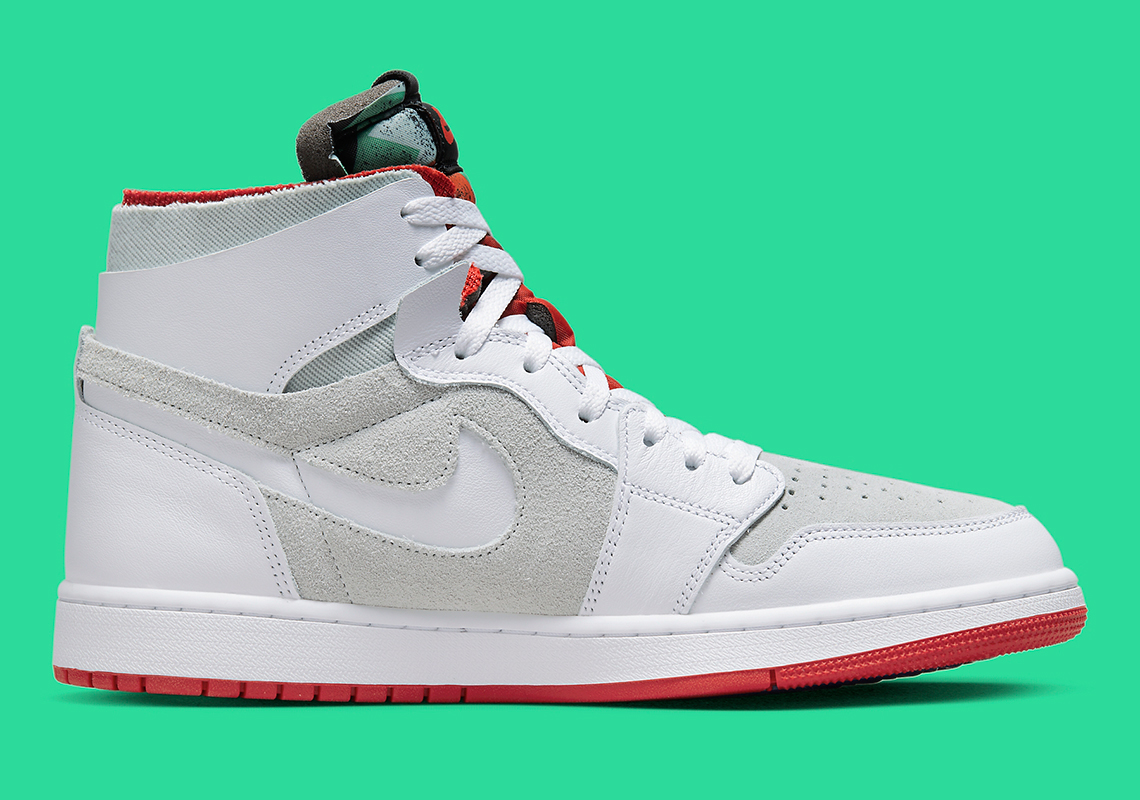 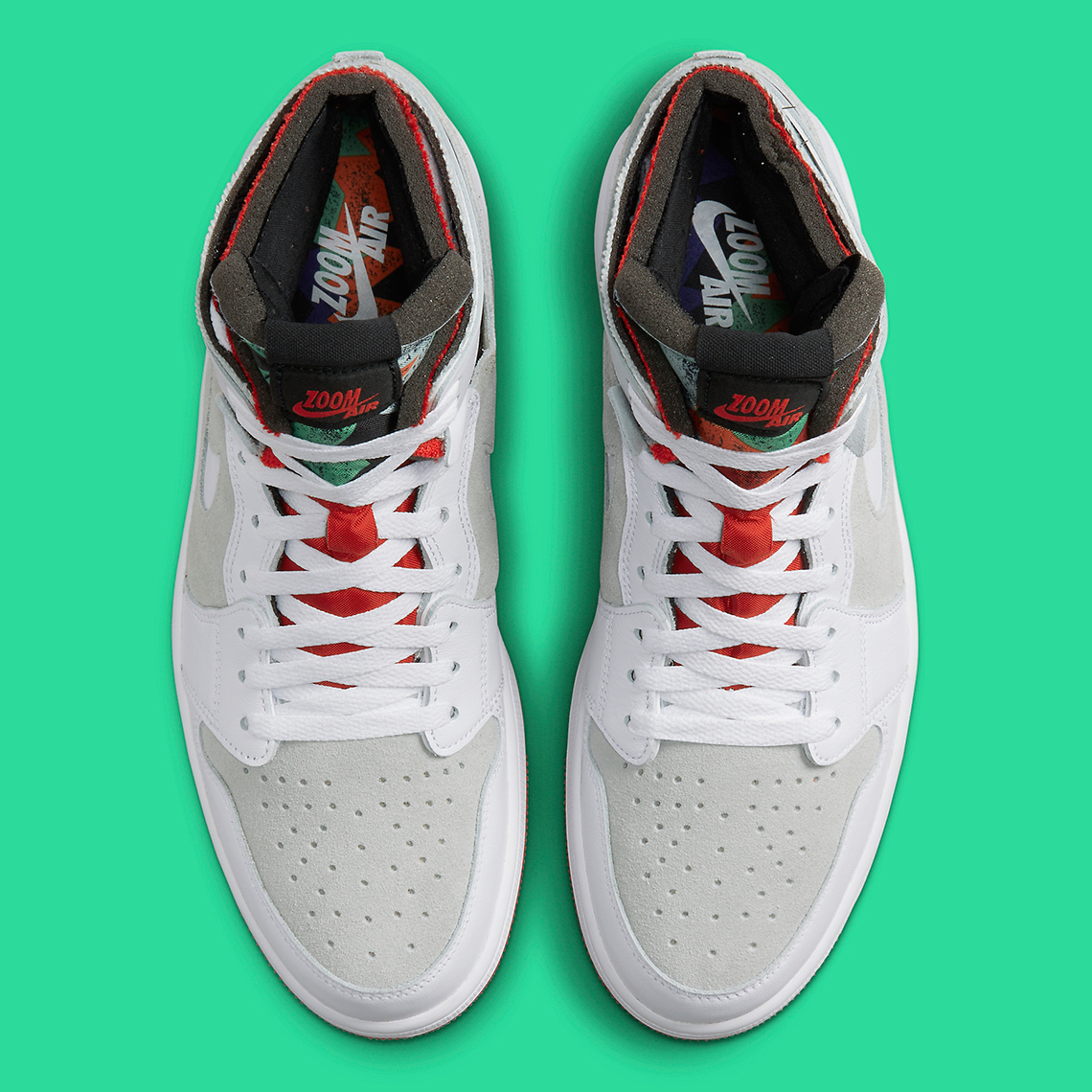 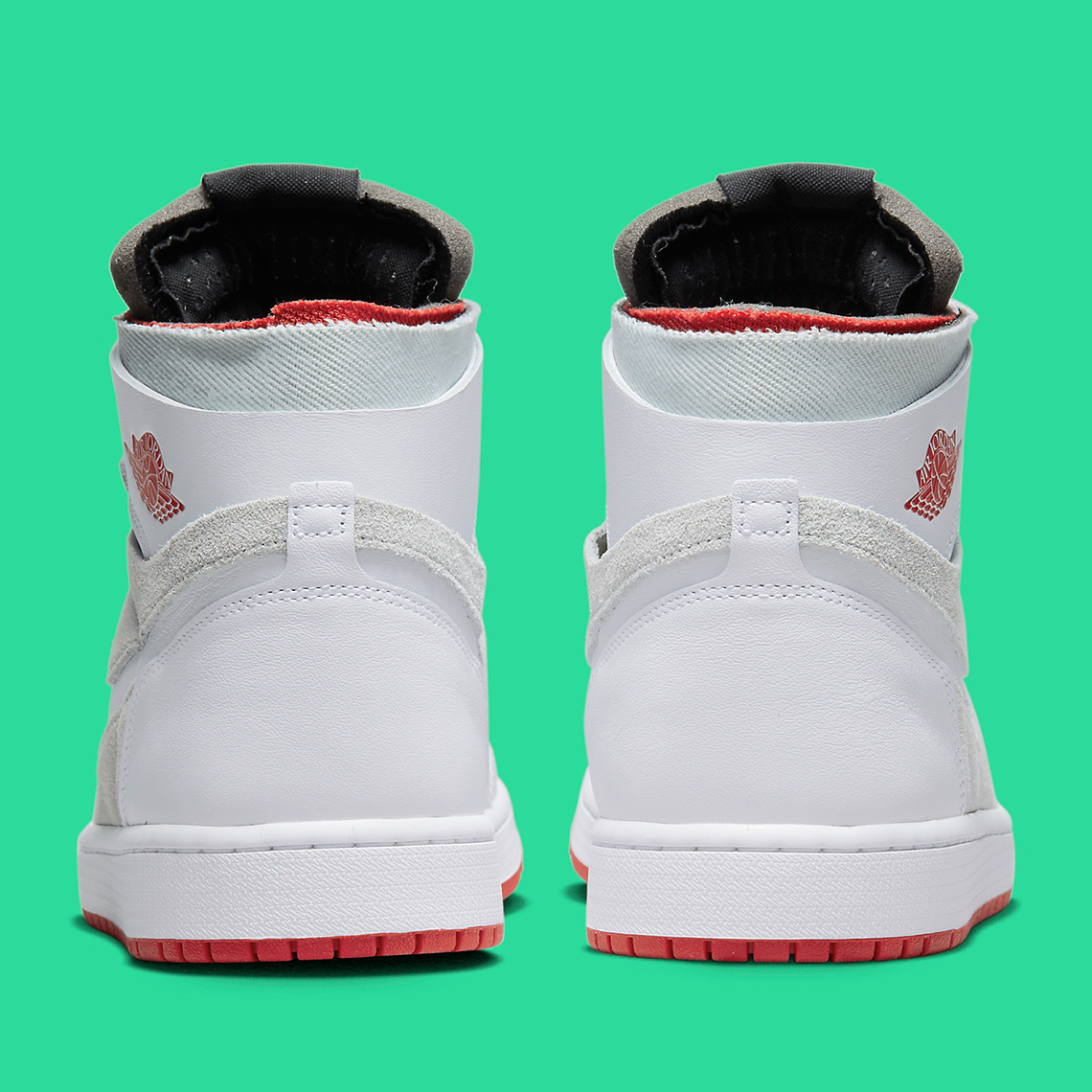 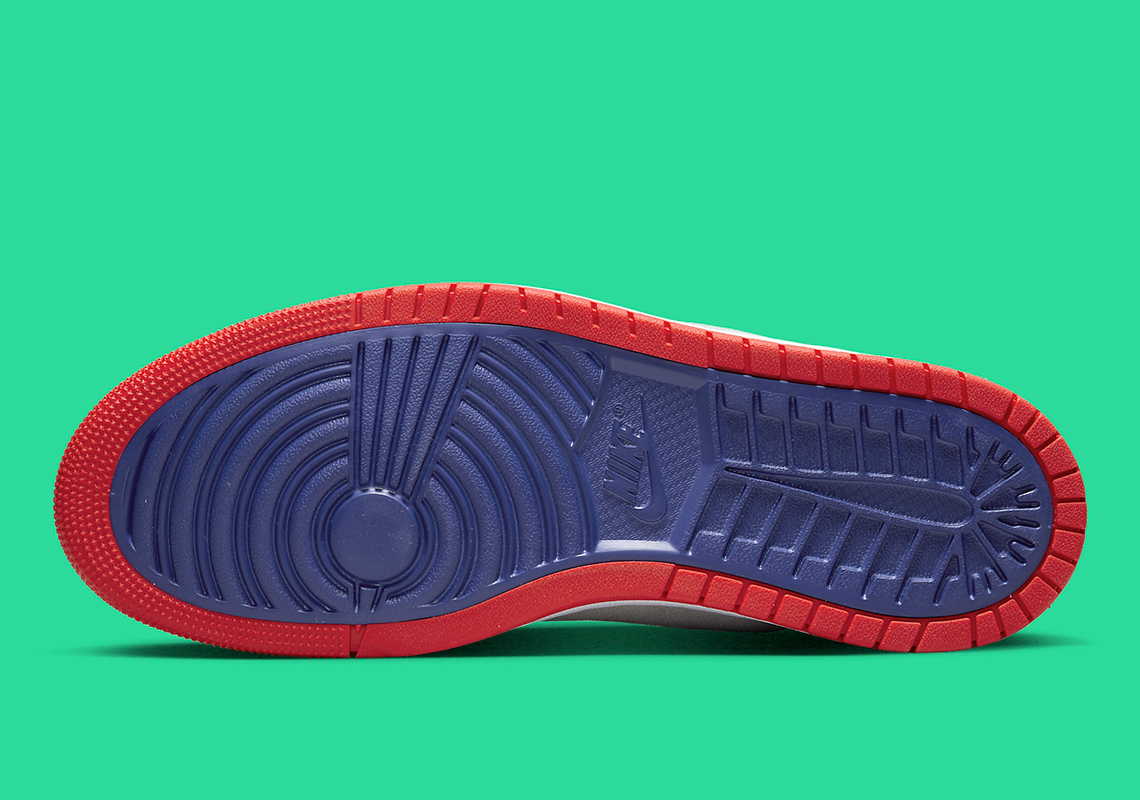 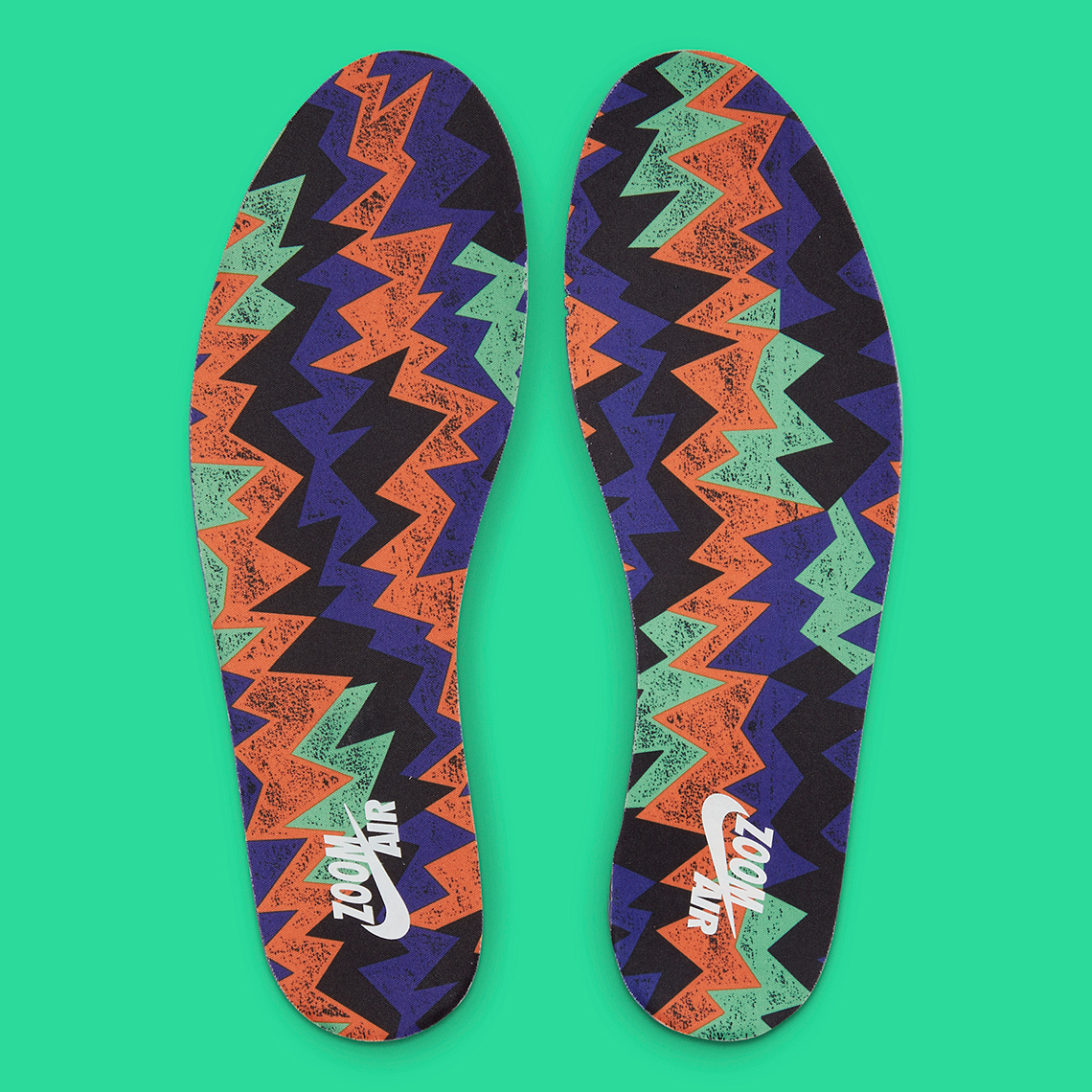 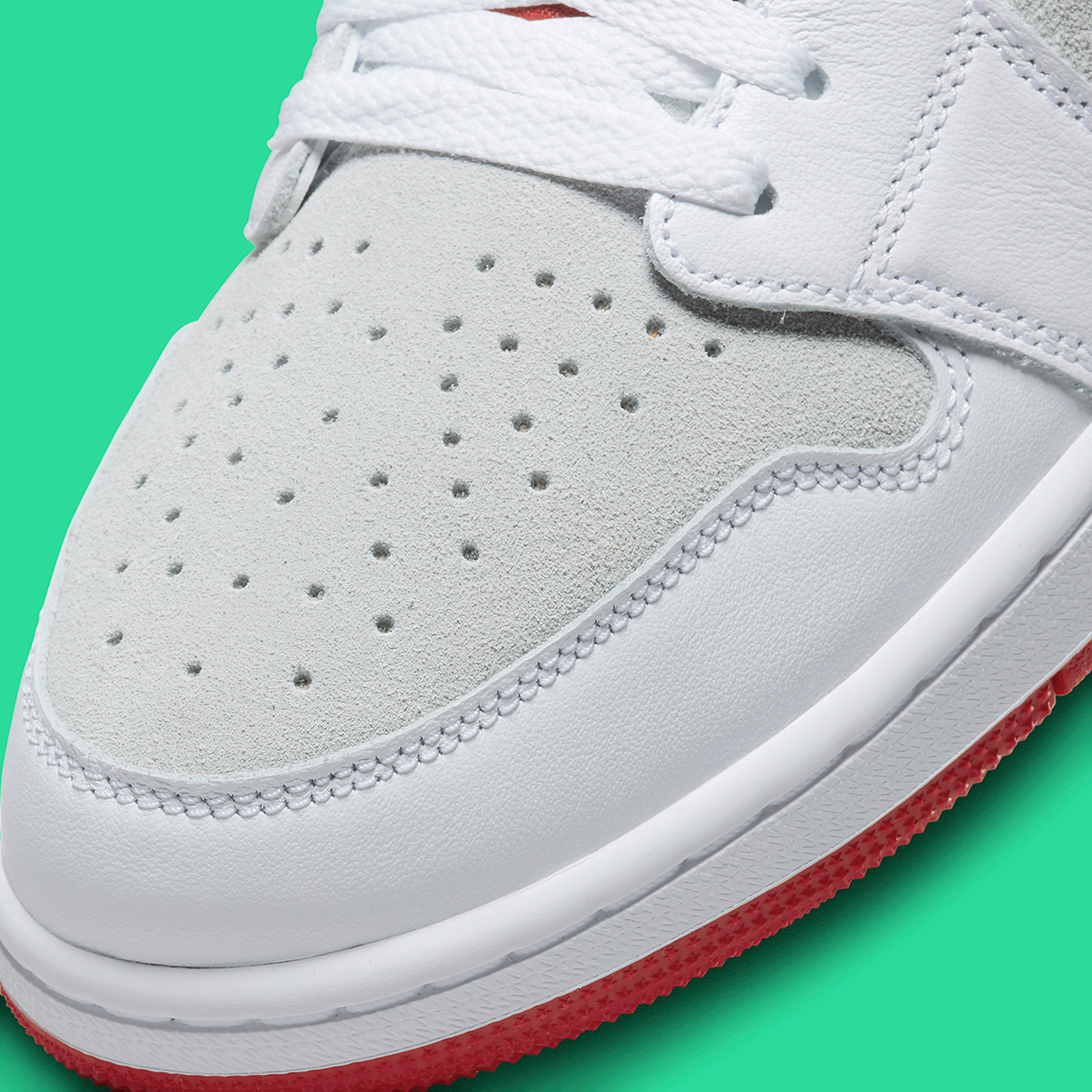 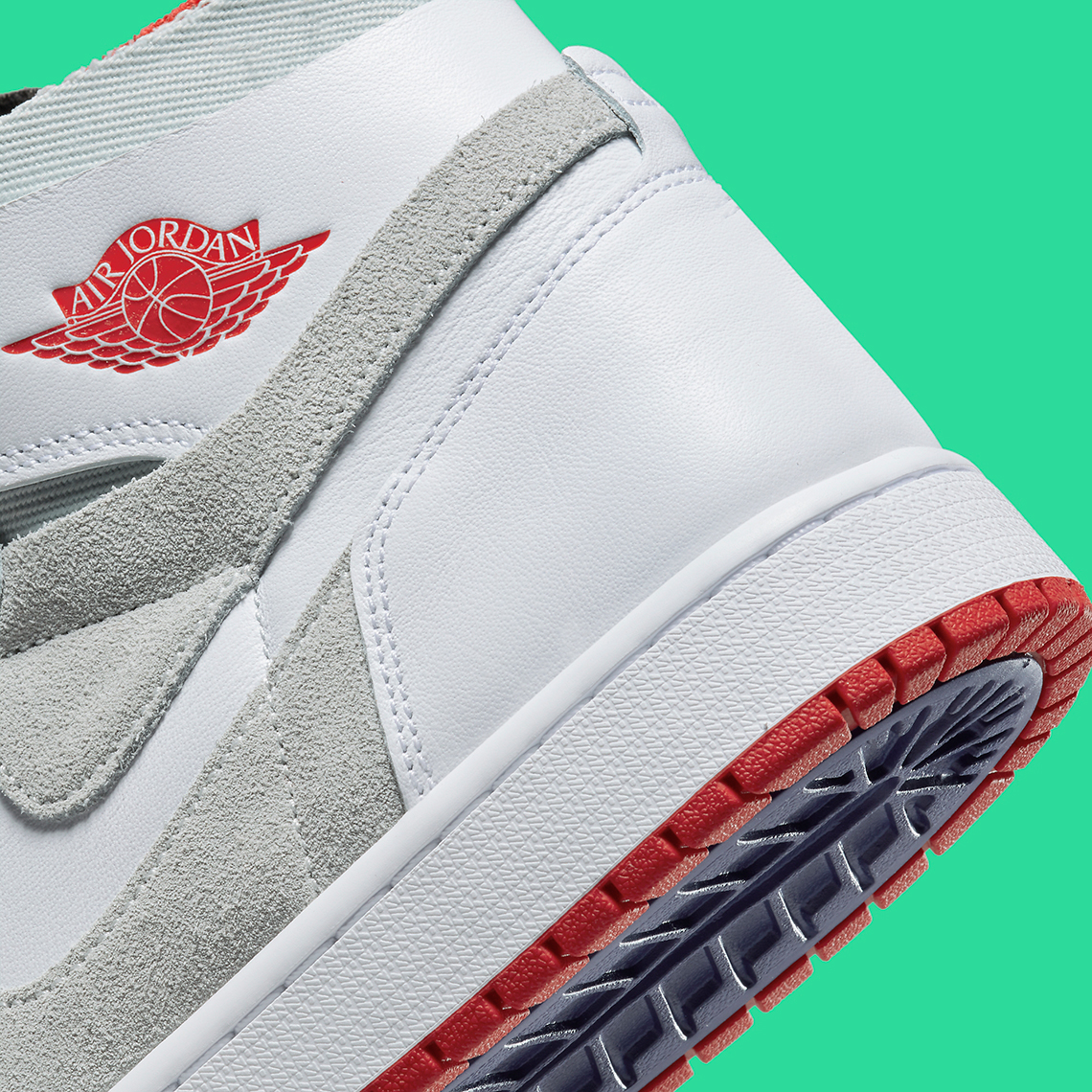