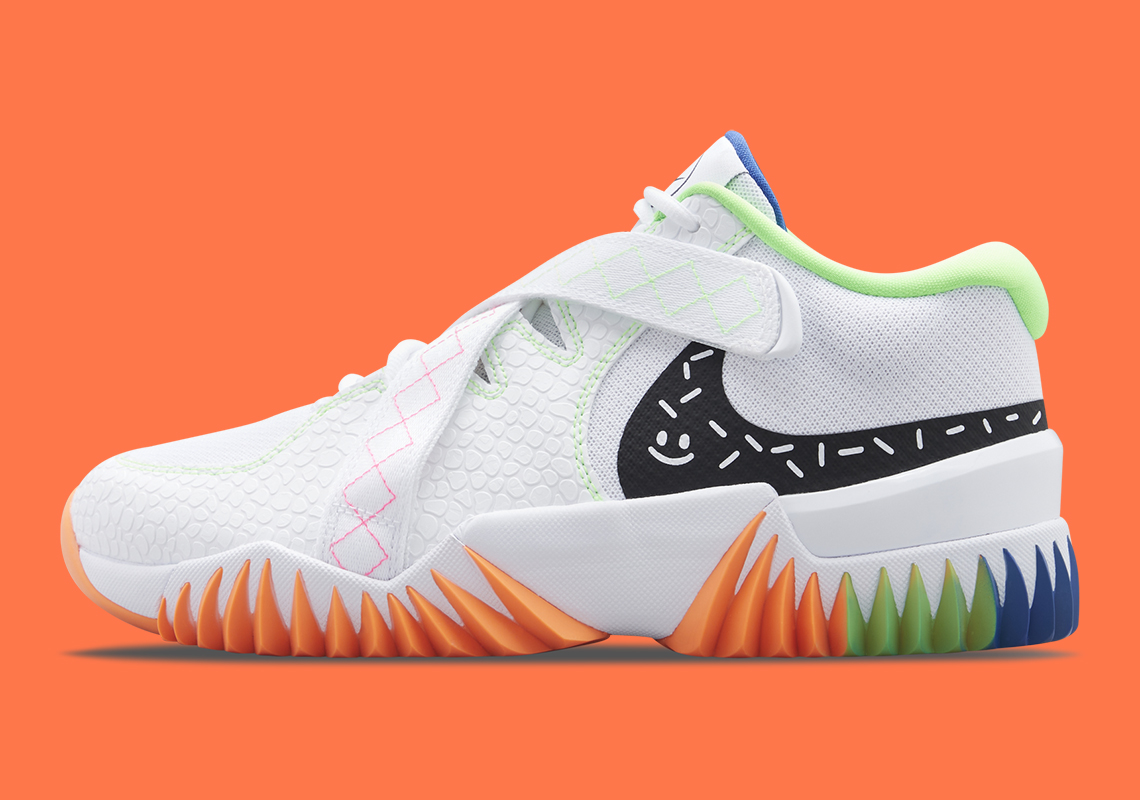 Tinker Hatfield could have retired from sneaker design with Michael Jordan’s departure from the Chicago Bulls, but he didn’t. His latest proposition is the Nike Zoom Court Dragon, which recently appeared in a white and multi-colored style.

Reminiscent of the Air Raid from 1992, the fairly-novel pair features “X”-arranged lockdown straps across the upper. Traction underfoot seemingly draws inspiration from Kyrie Irving’s first signature sneaker with the Swoosh, while panels throughout the sneaker’s top-half don a scale-laden build likely responsible for the silhouette’s “Dragon” name. A theme hasn’t been confirmed by the legendary designer nor the North American sportswear giant he’s helped throughout the years, but the smiley face on the profile logos suggest the upcoming sneakers are part of a wider collection.

No firm Nike.com release details have been disclosed by the brand, but that’s likely to change as autumn inches closer. In the meantime, enjoy official images of the pair ahead. 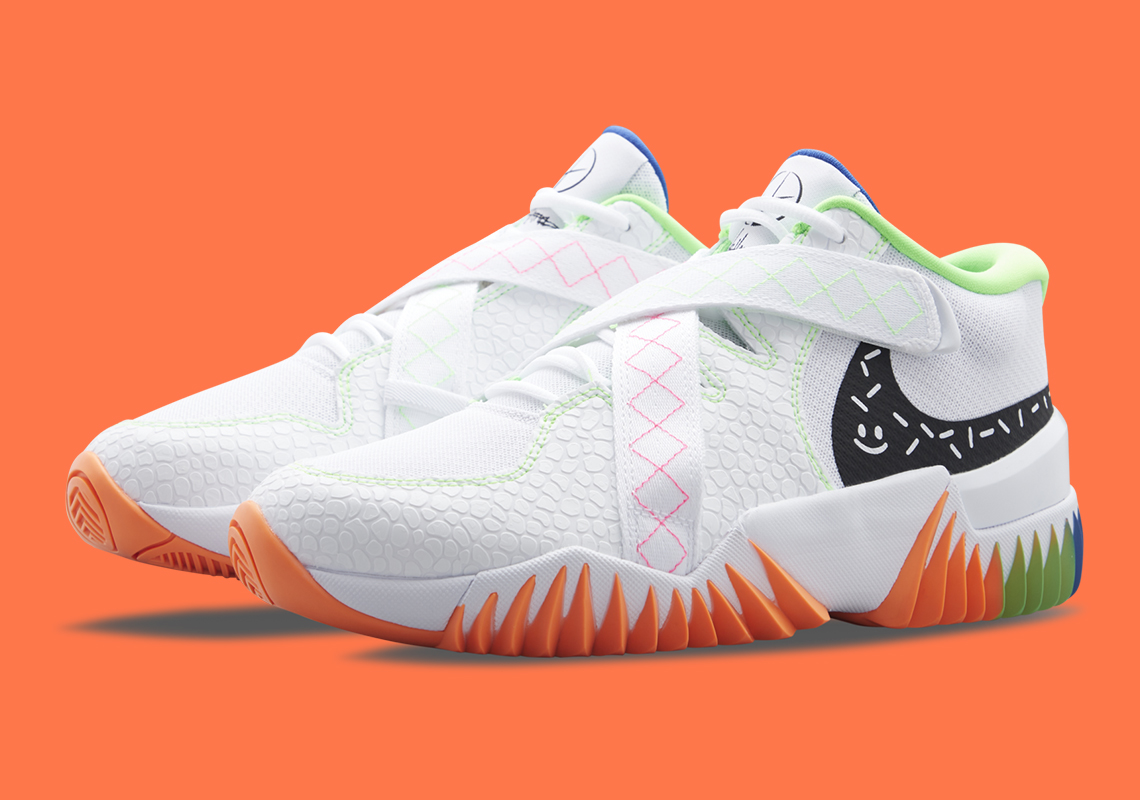 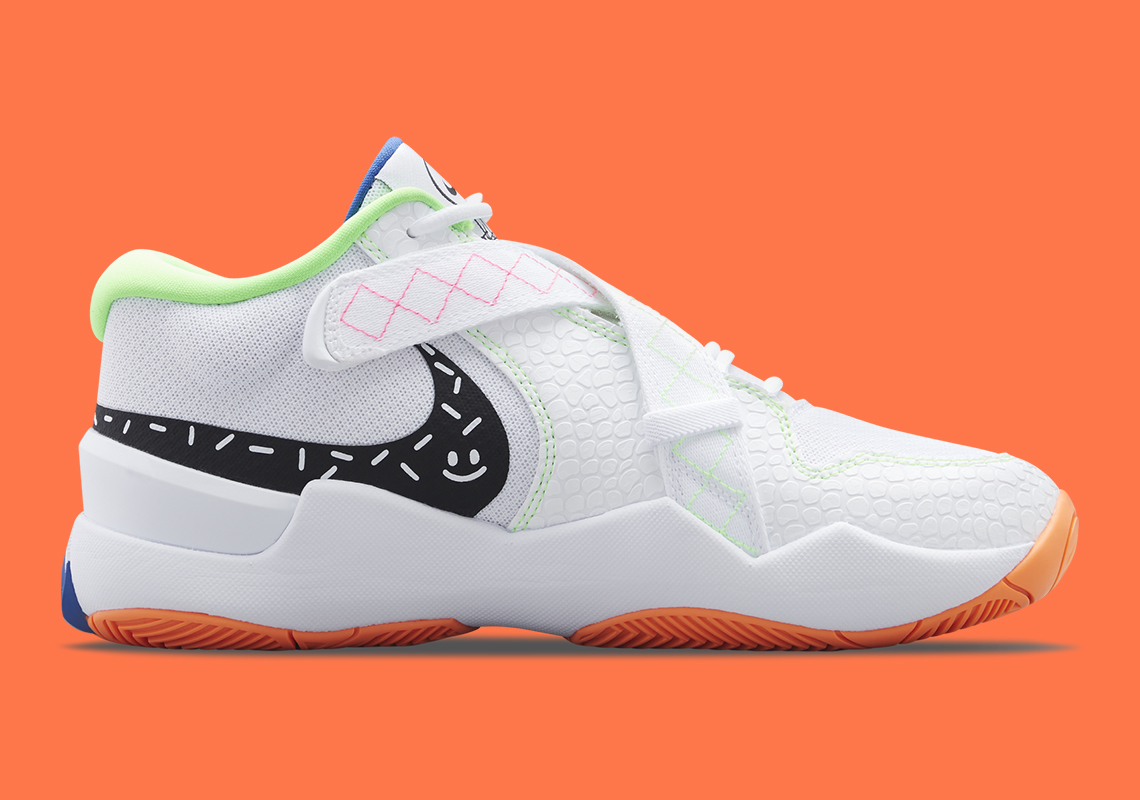 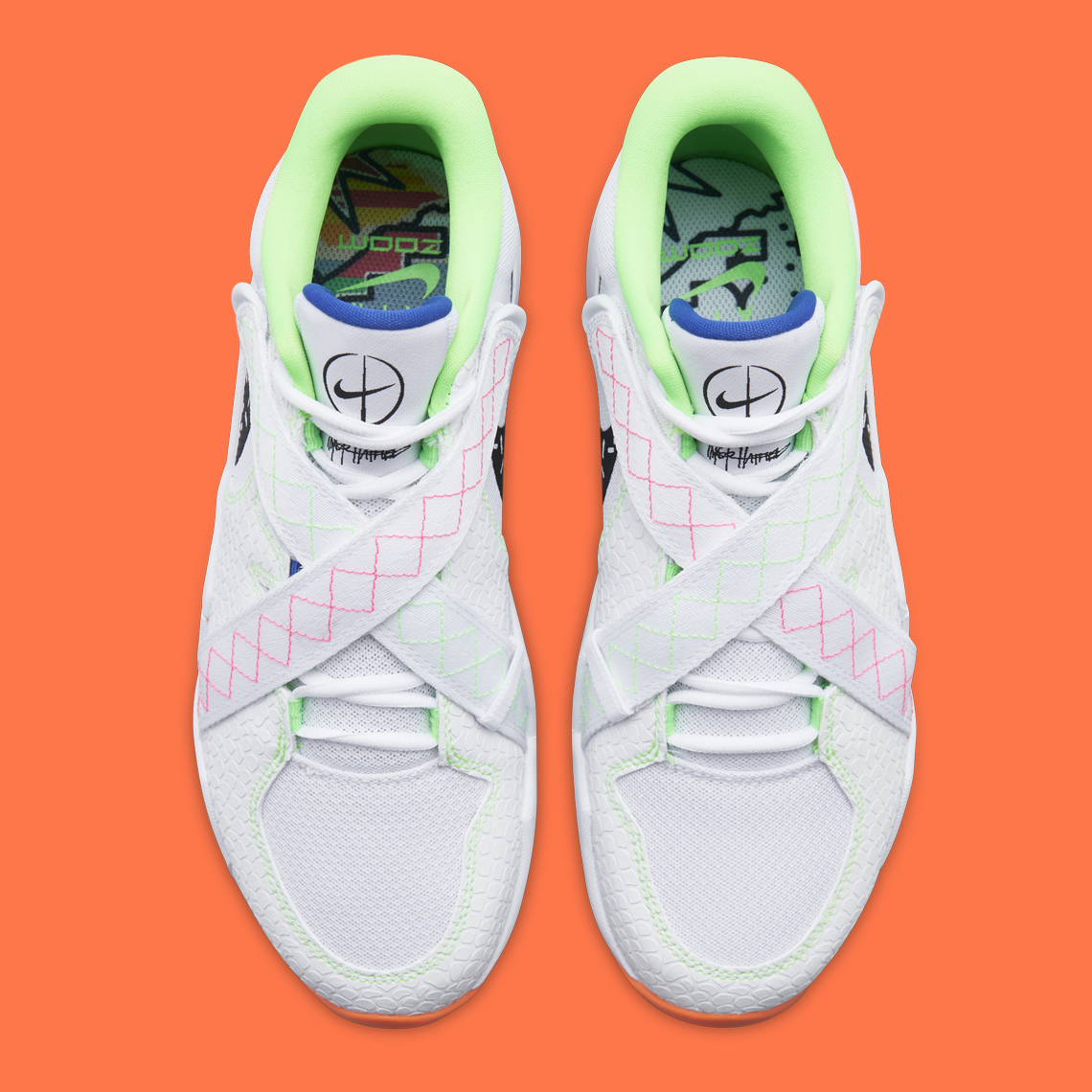 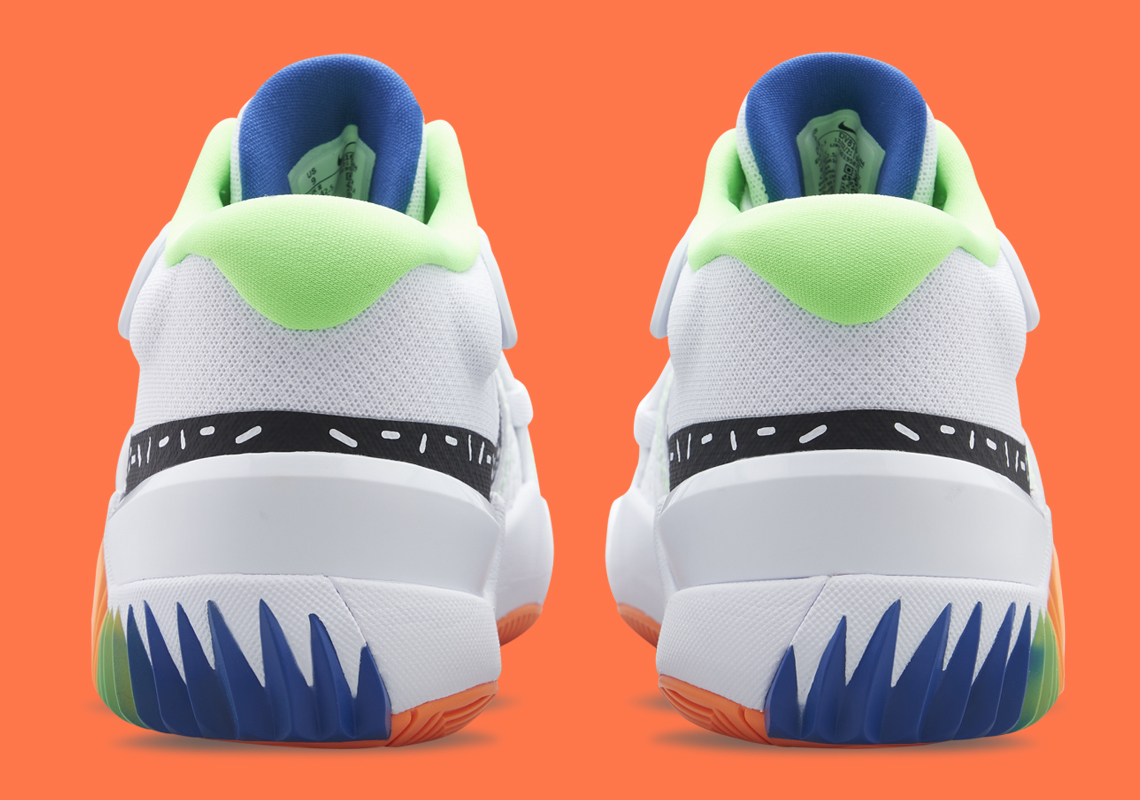 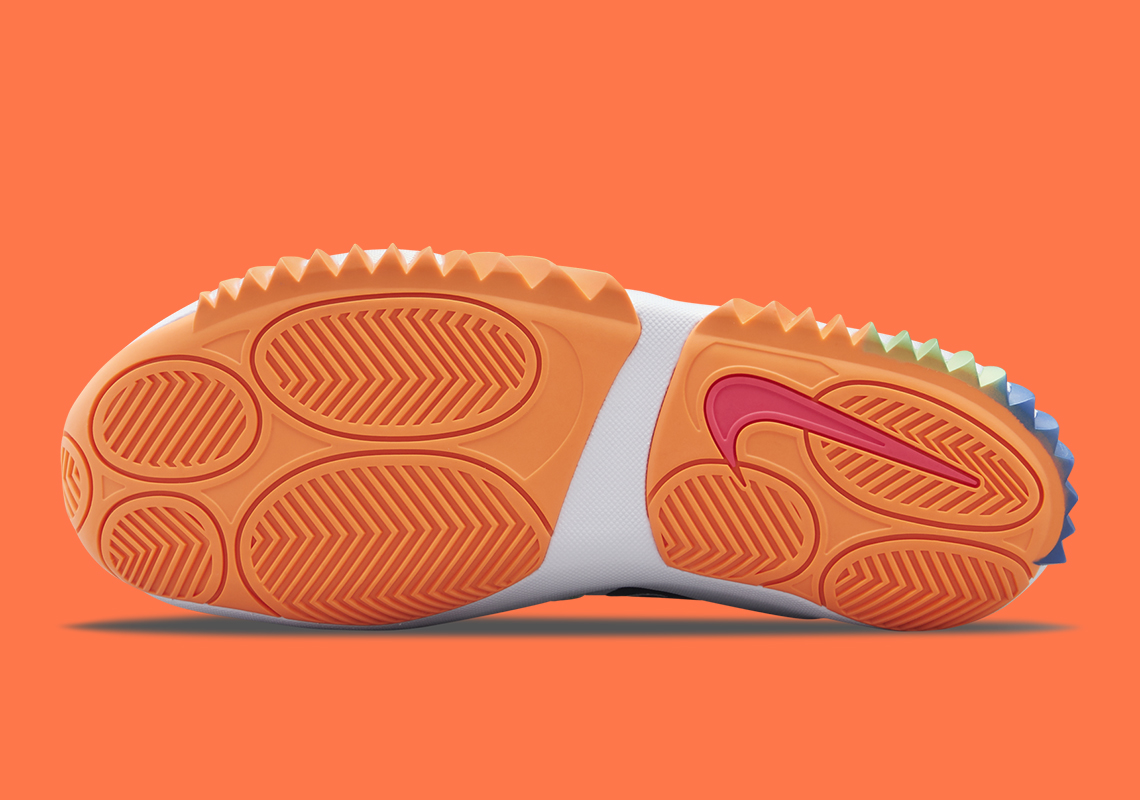 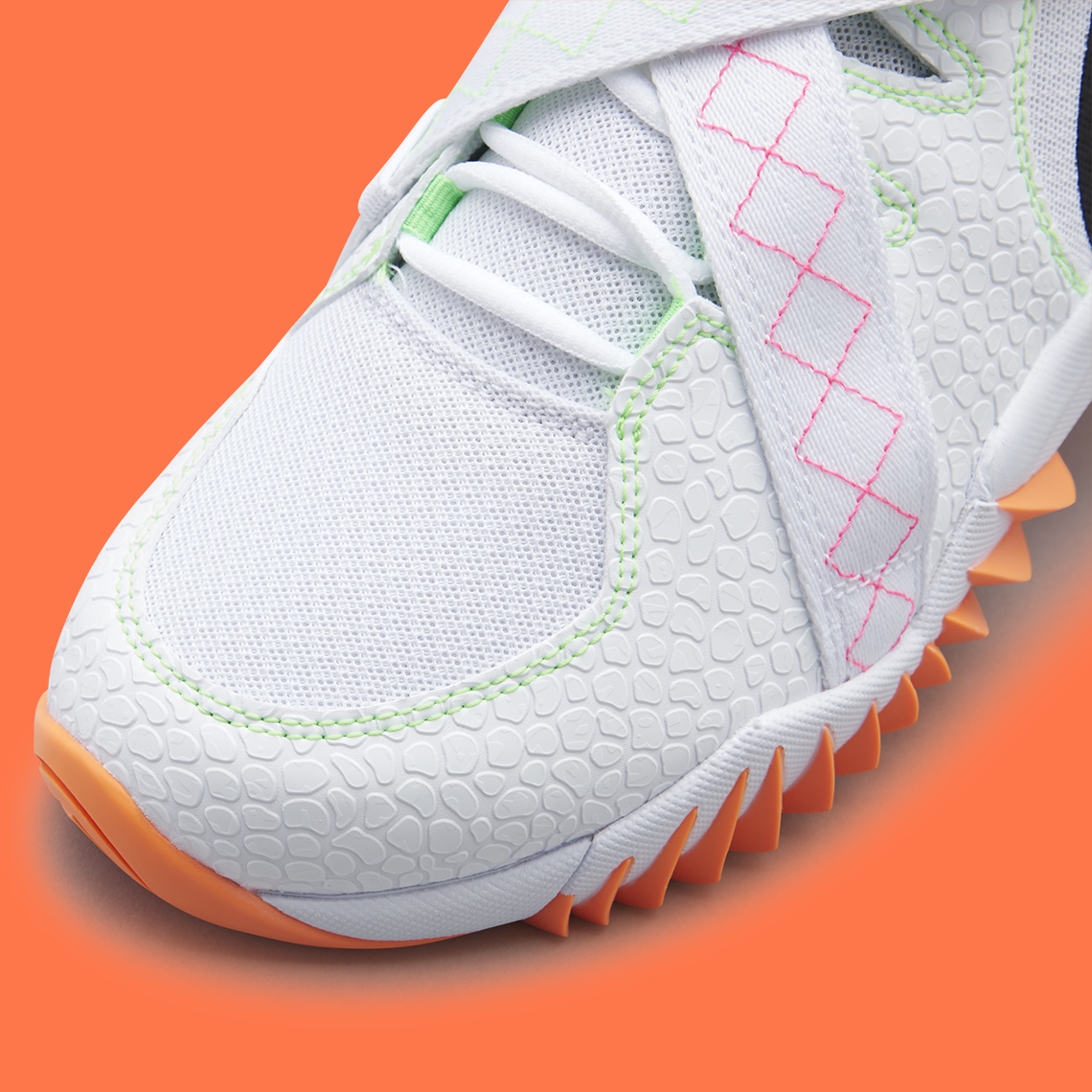 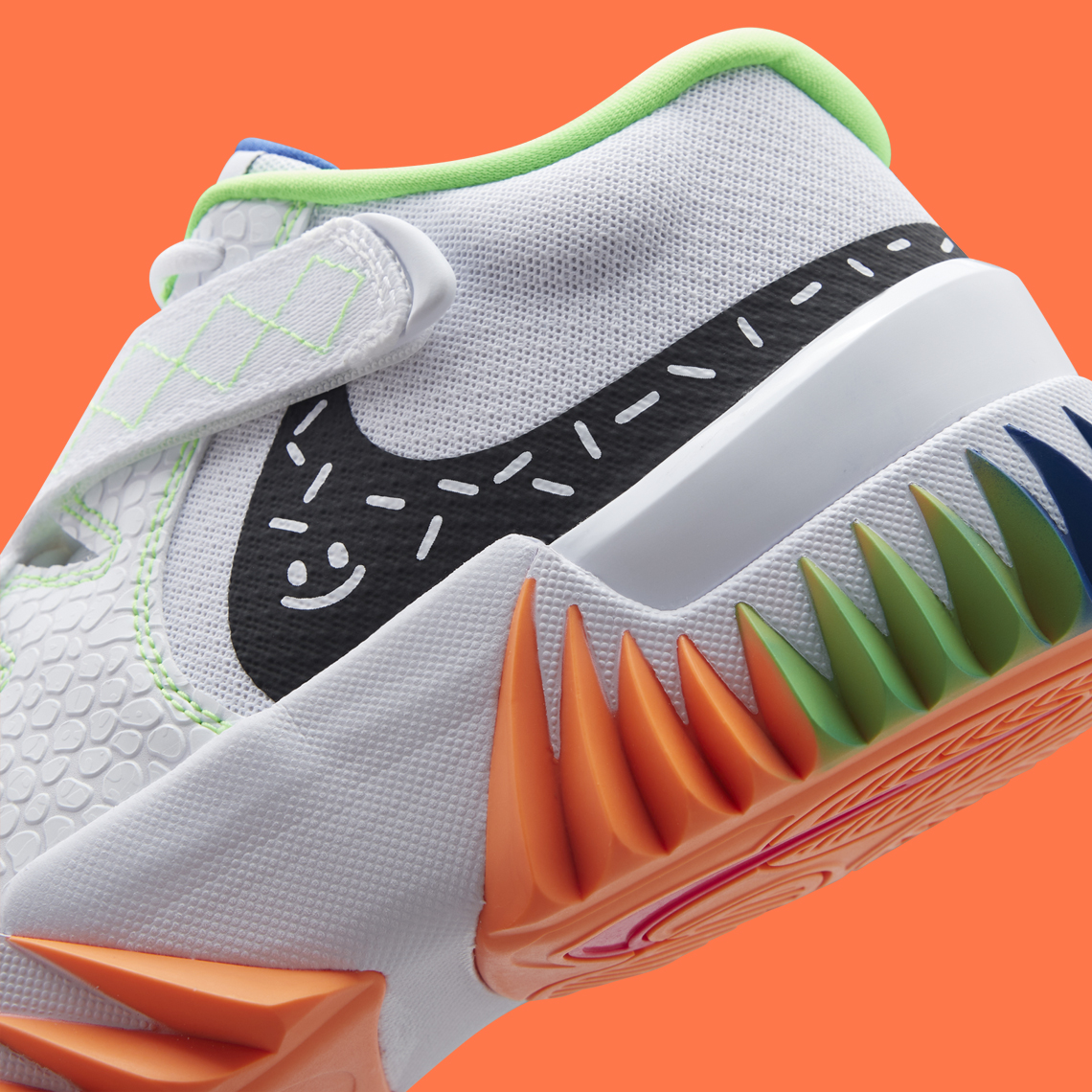