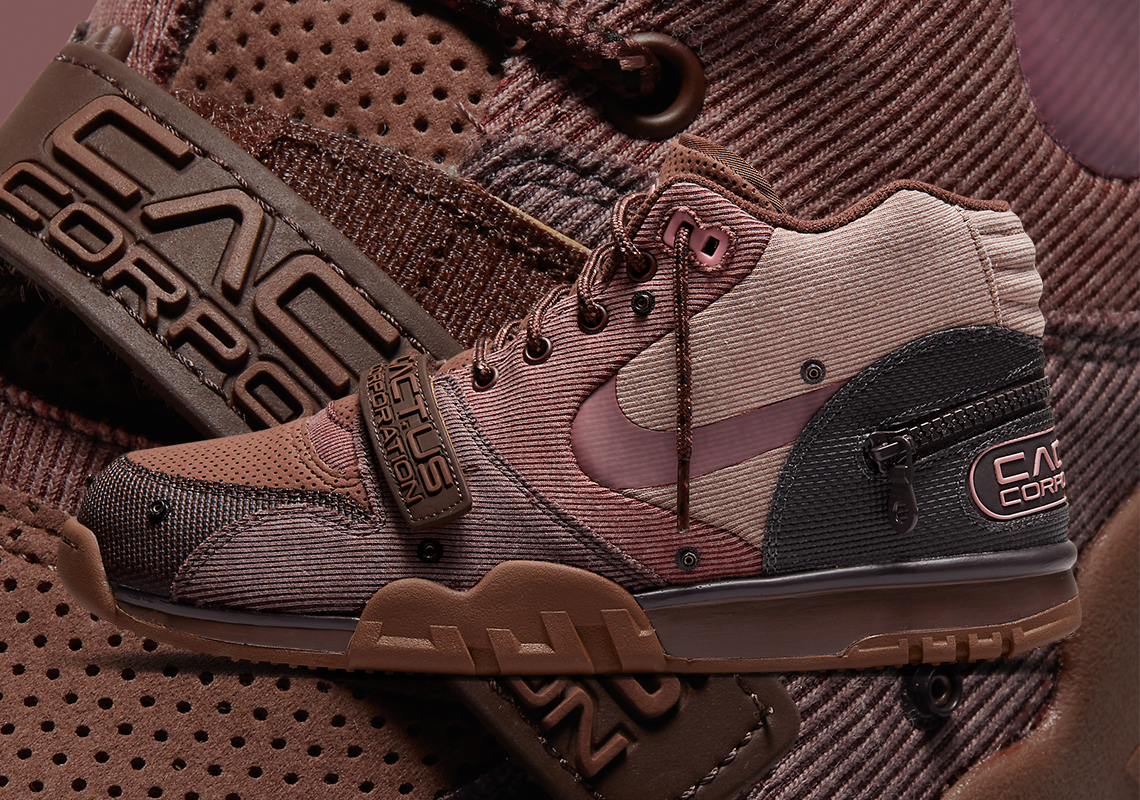 Less than two weeks ago, it was revealed that Nike would be moving forward with their unreleased collaborations with Travis Scott, whom many denounced following the tragedies at Astroworld. From the Air Max 1 to the Air Jordan 1 Low, everything teased up to this point is now confirmed for release. And the newly-surfaced official images of the Travis Scott x Air Trainer 1 “Wheat” further suggests that a drop is imminent.

The Air Trainer 1, whose design is almost unrecognizable from the original, effectively evolves the themes of Travis Scott’s prior efforts. Instead of the Cactus Jack, the shoe sports more mature “CACTUS CORPORATIONS” branding, writing it atop both the strap as well as the heel. The latter also incorporates a new stash pocket, which forgoes stealth in favor of a pronounced, utilitarian look. In terms of the paneling, perforated suedes meet ribbed textiles and robust, ballistic-like materials, many of which are then customized with buttons that affix to the removable, protective cover.

A release may be much closer than you think, as sources previously reported that pairs would be dropping on Travis Scott’s own webstore today, May 20th, before hitting SNKRS on May 27th.

The Travis Scott x Air Trainer 1 releases on SNKRS on May 27th. 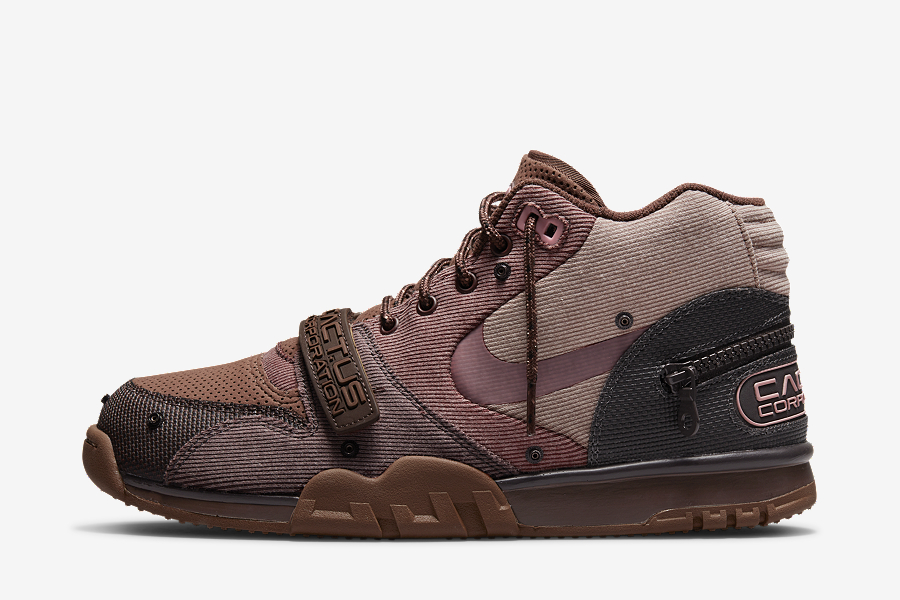 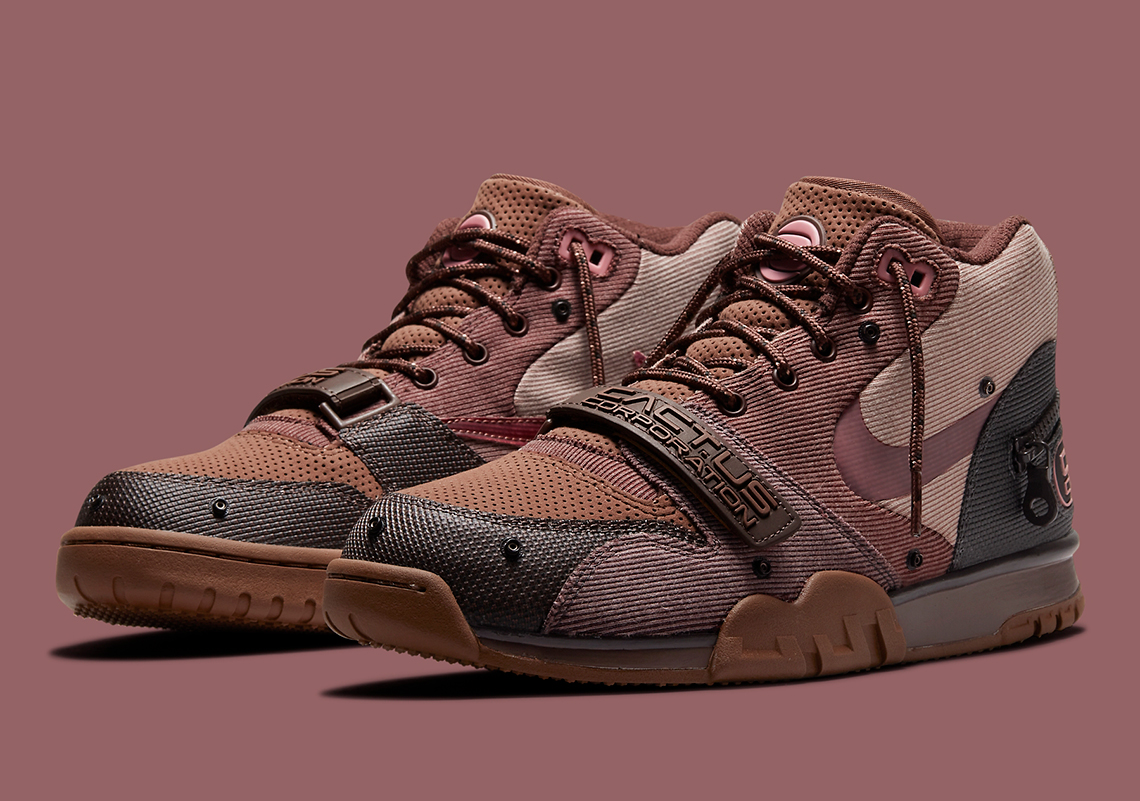 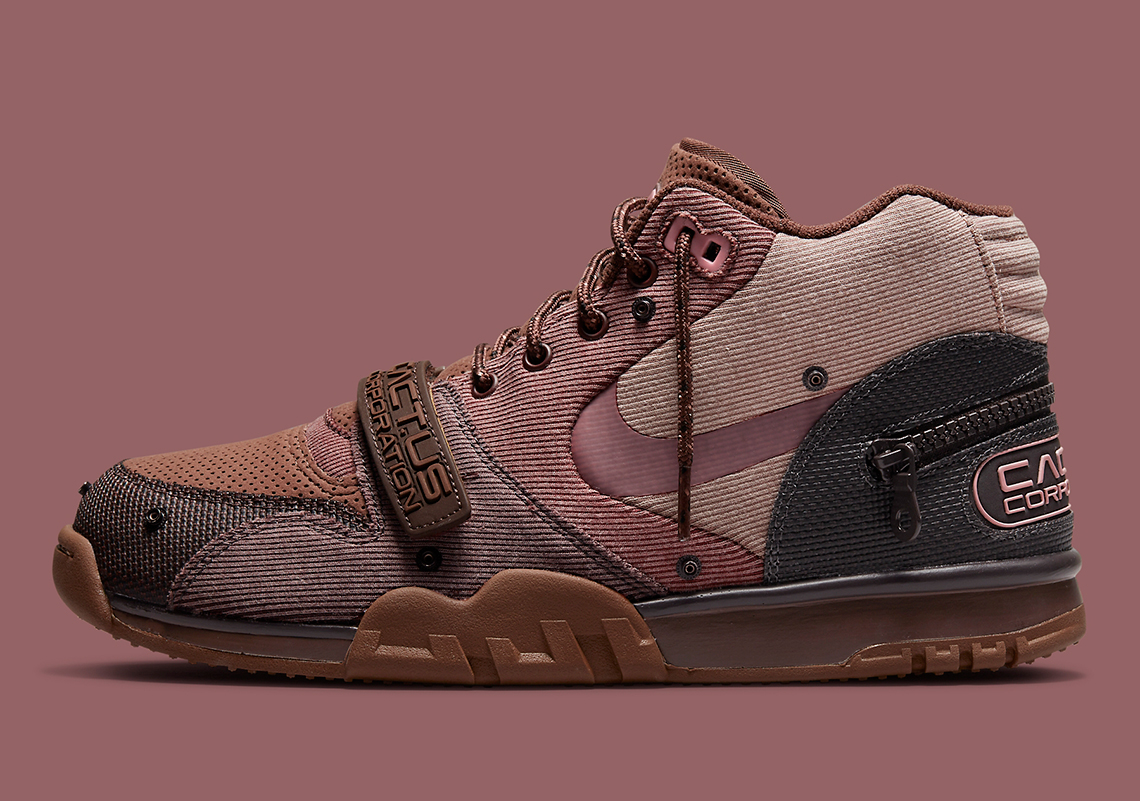 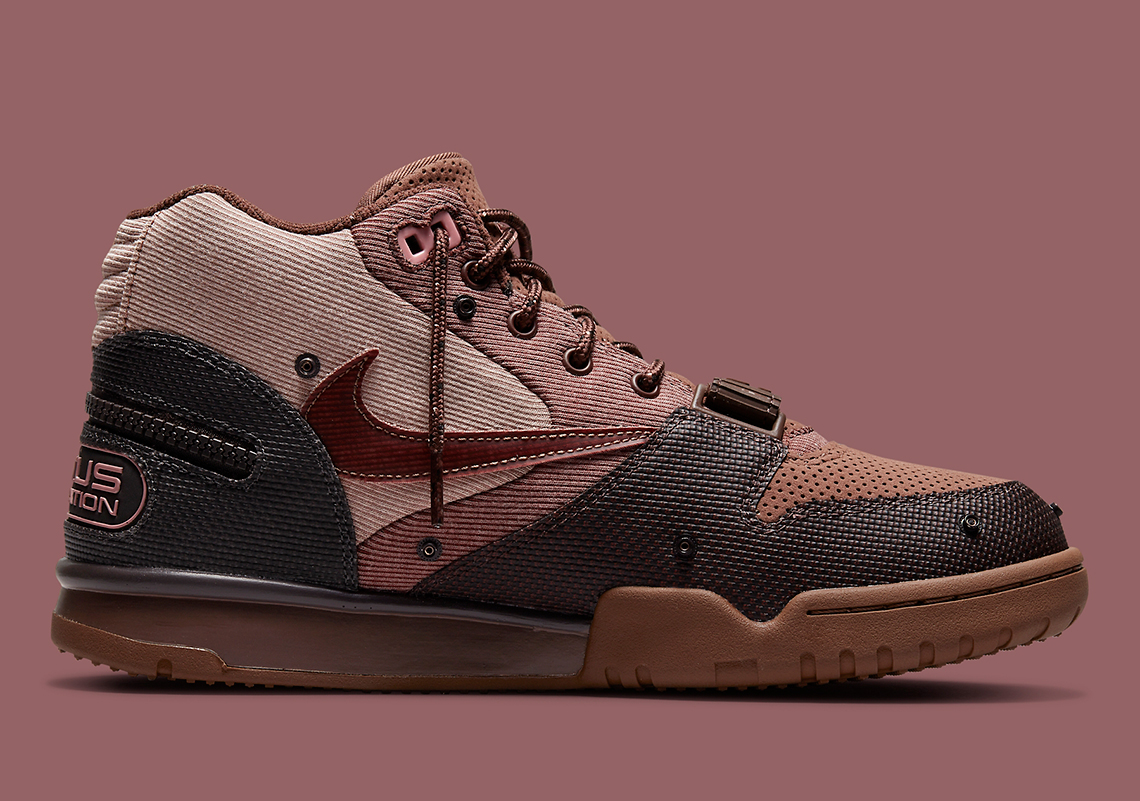 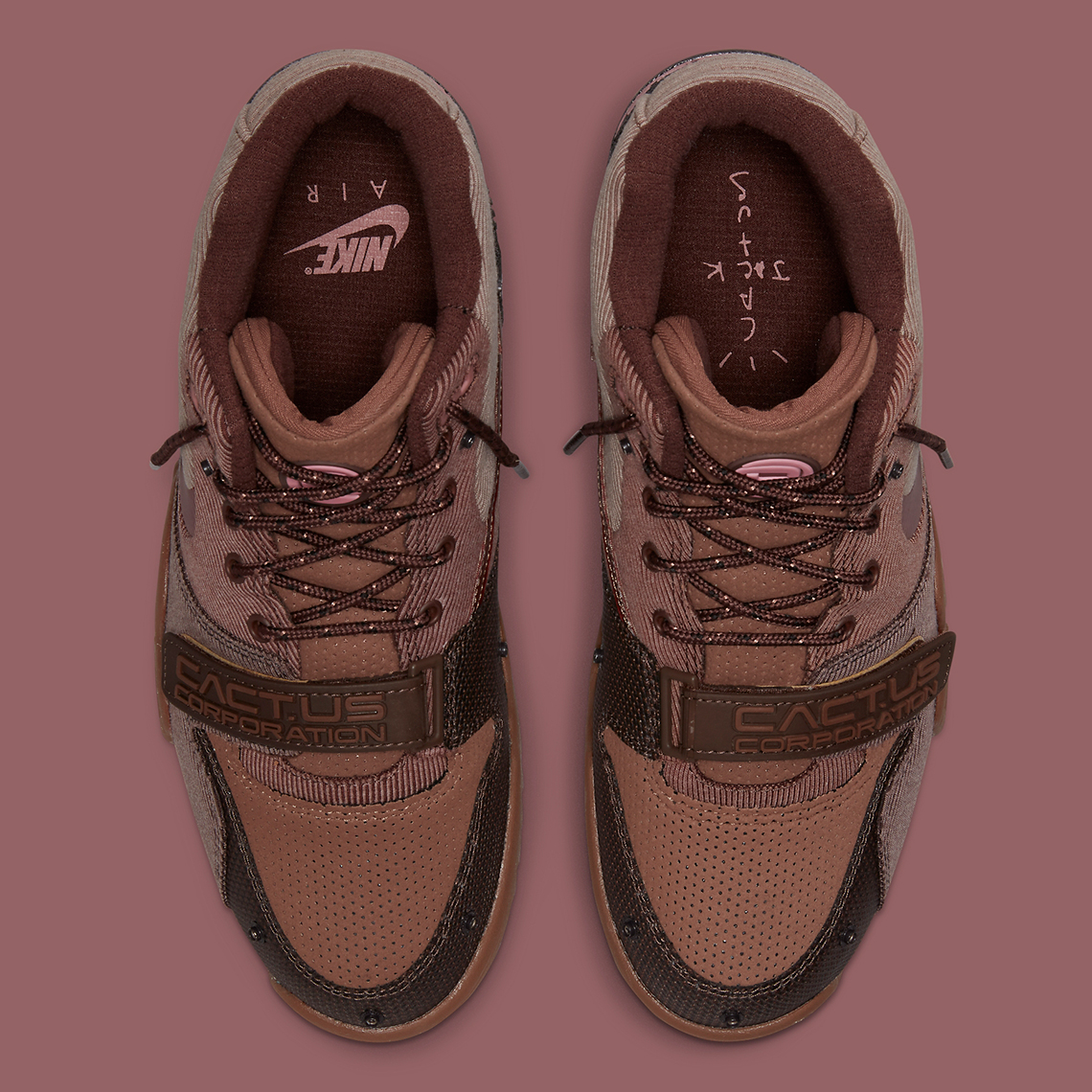 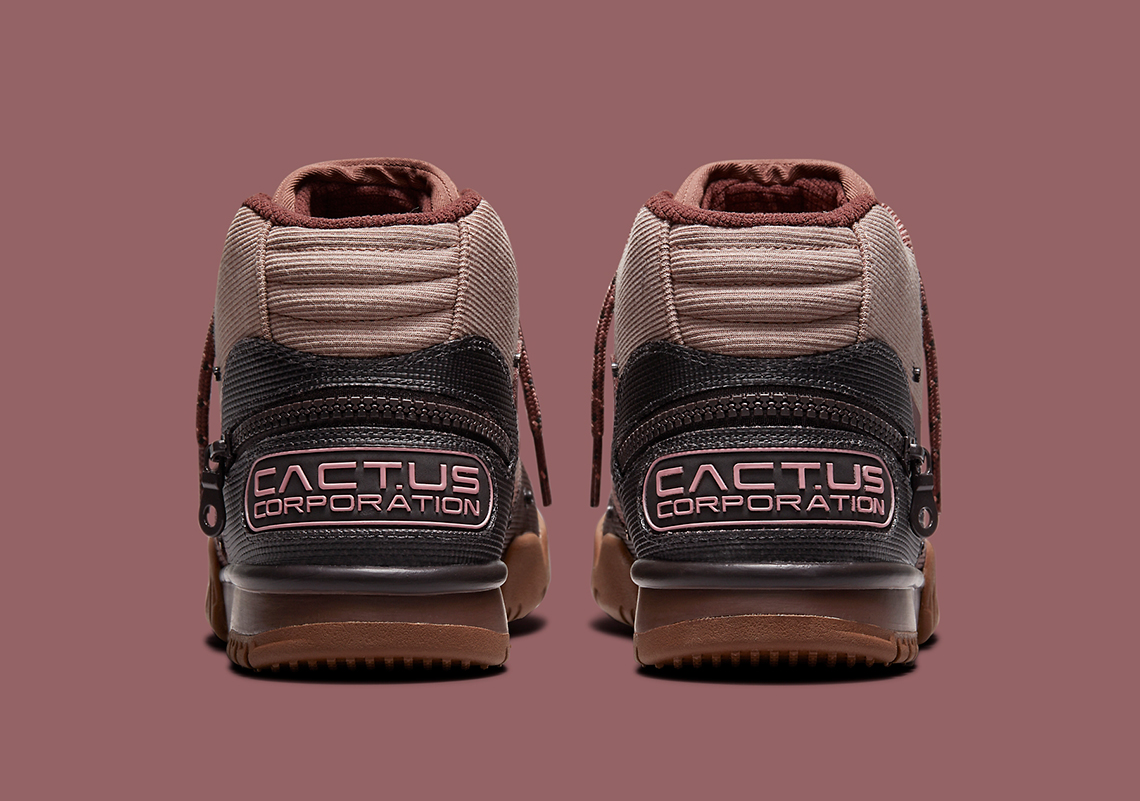 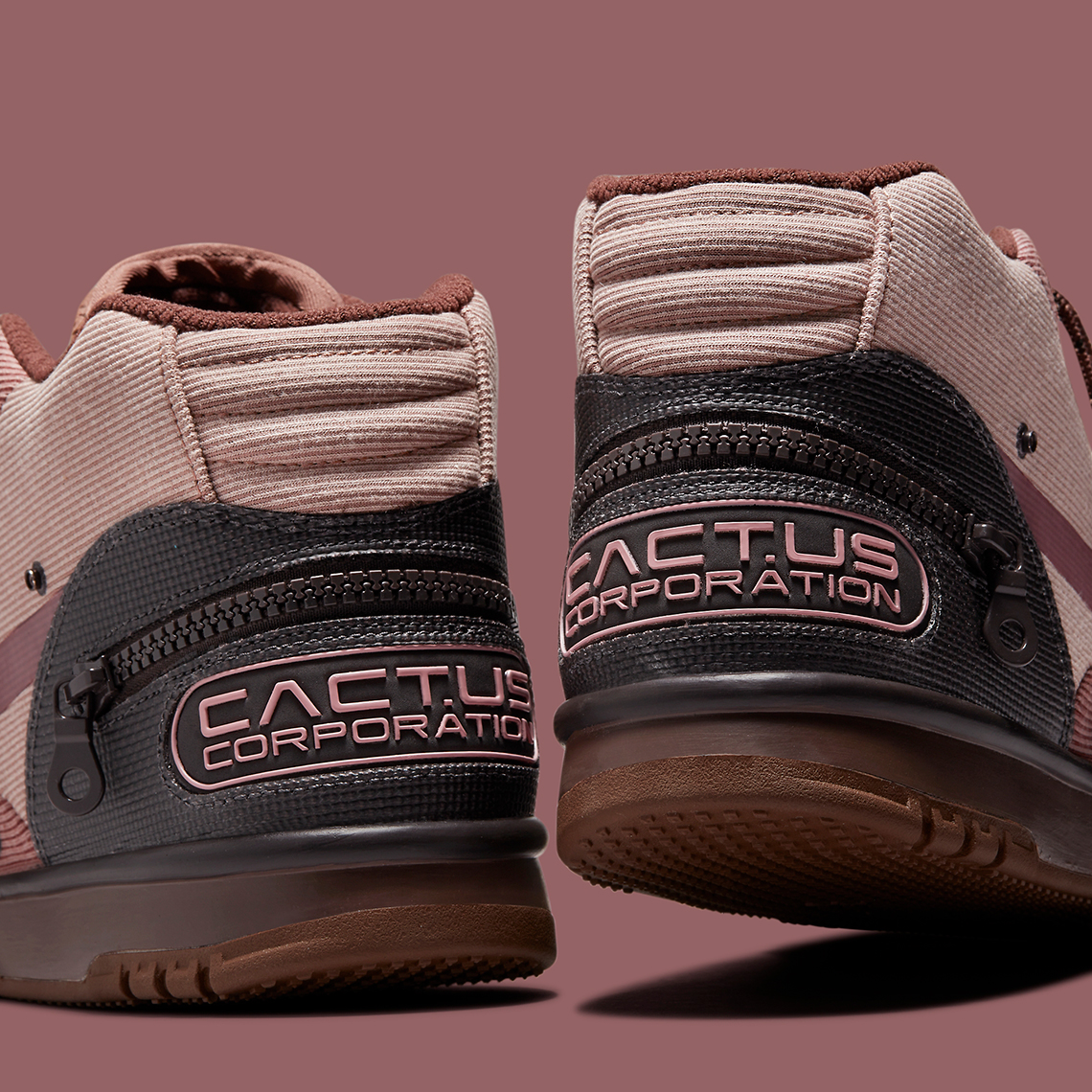 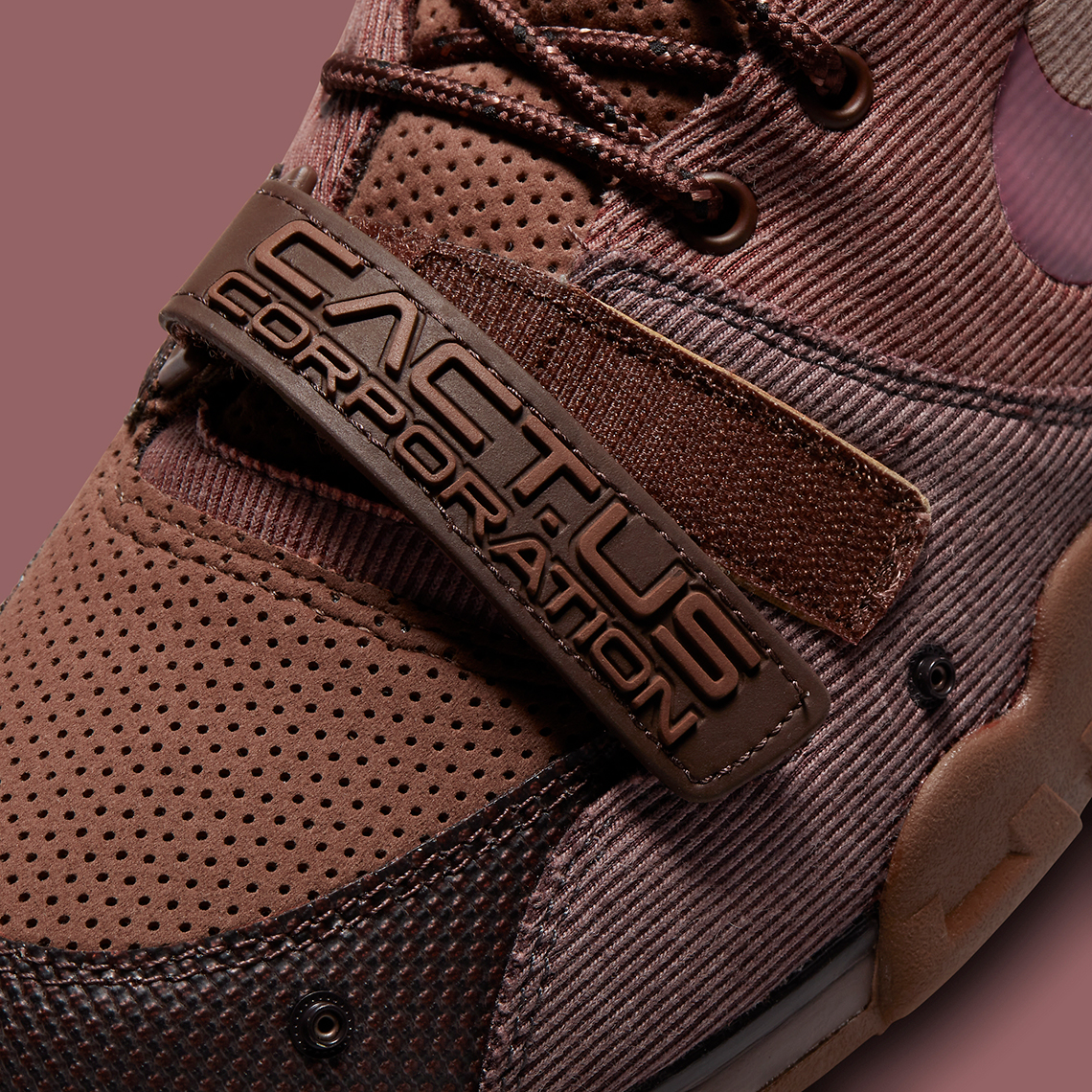 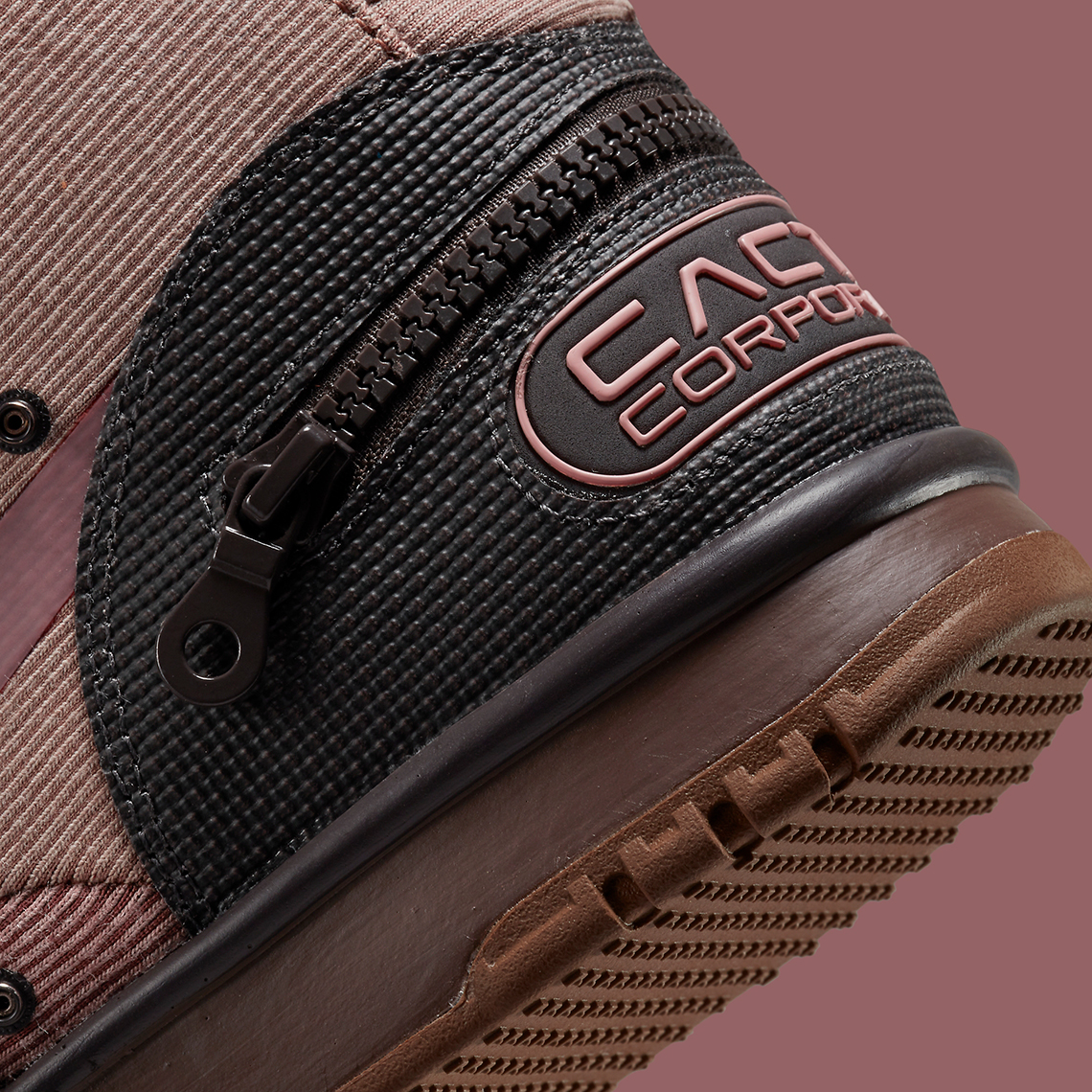 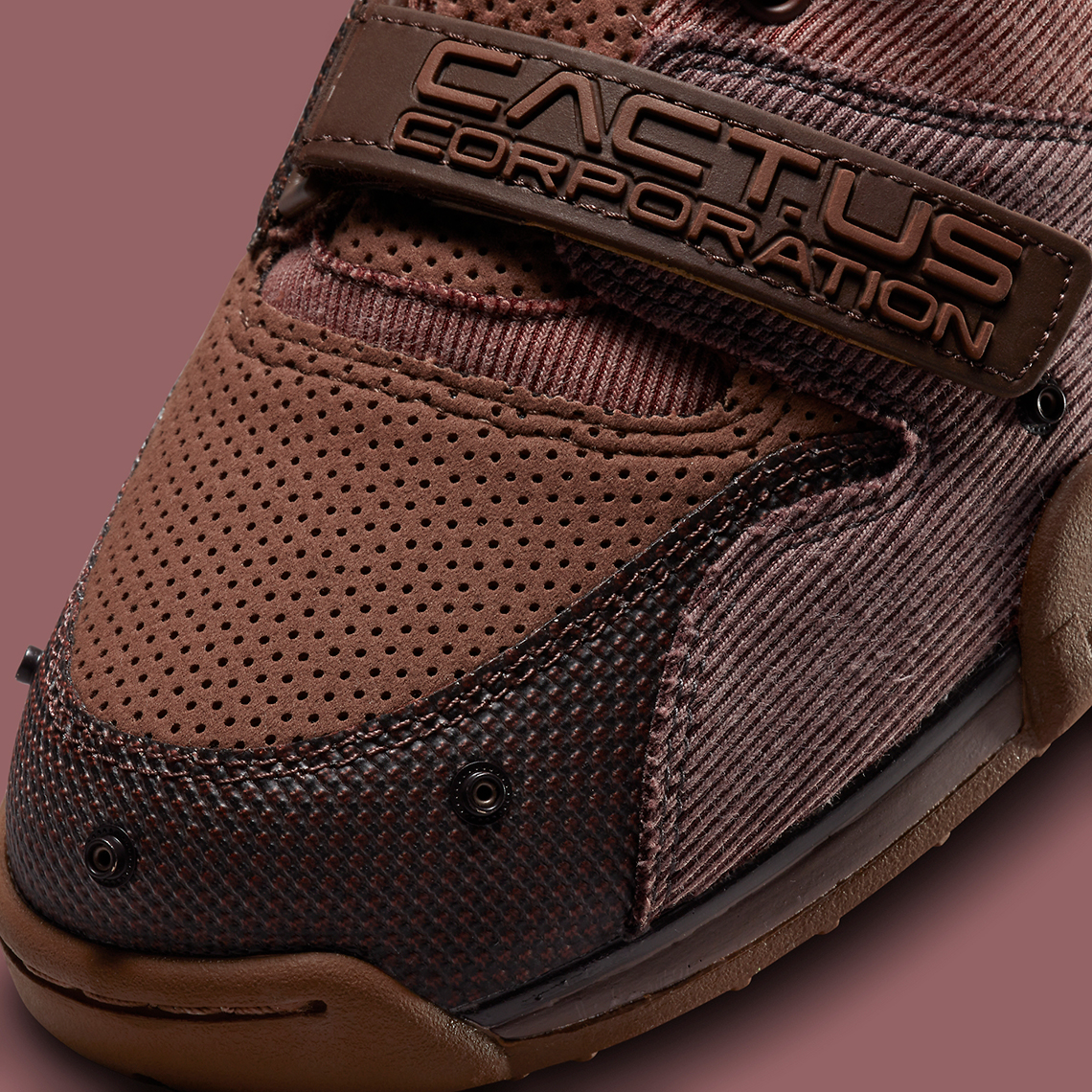 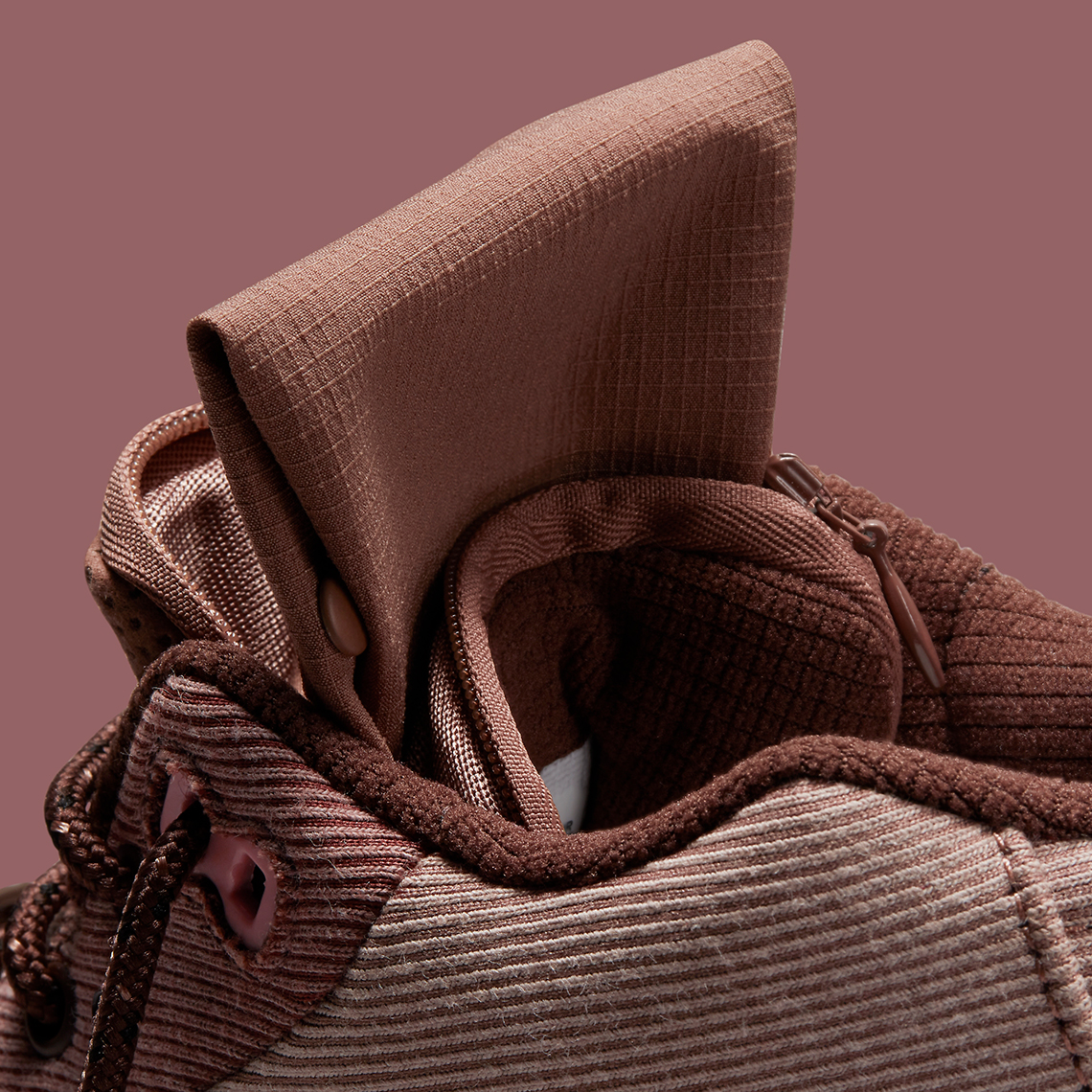 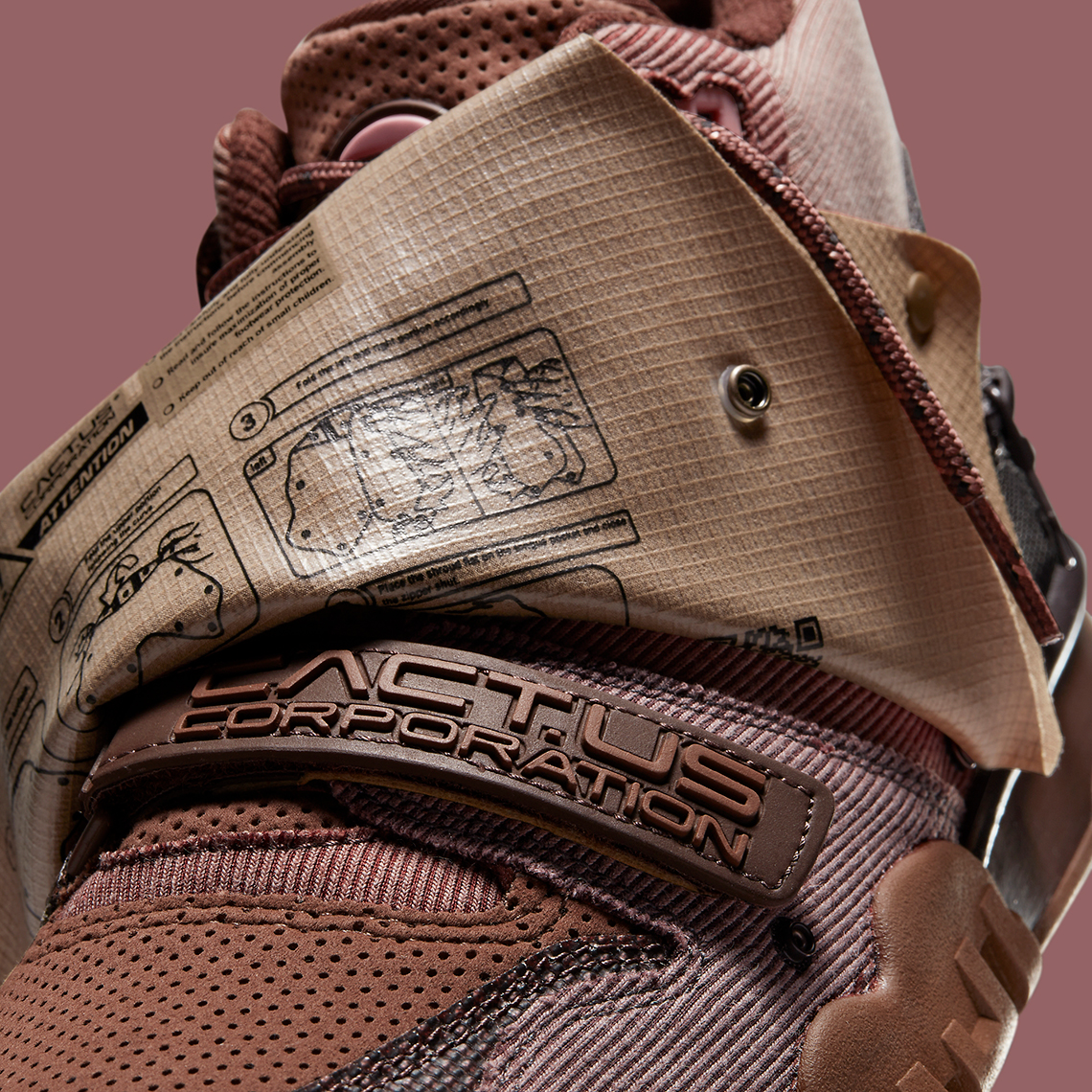 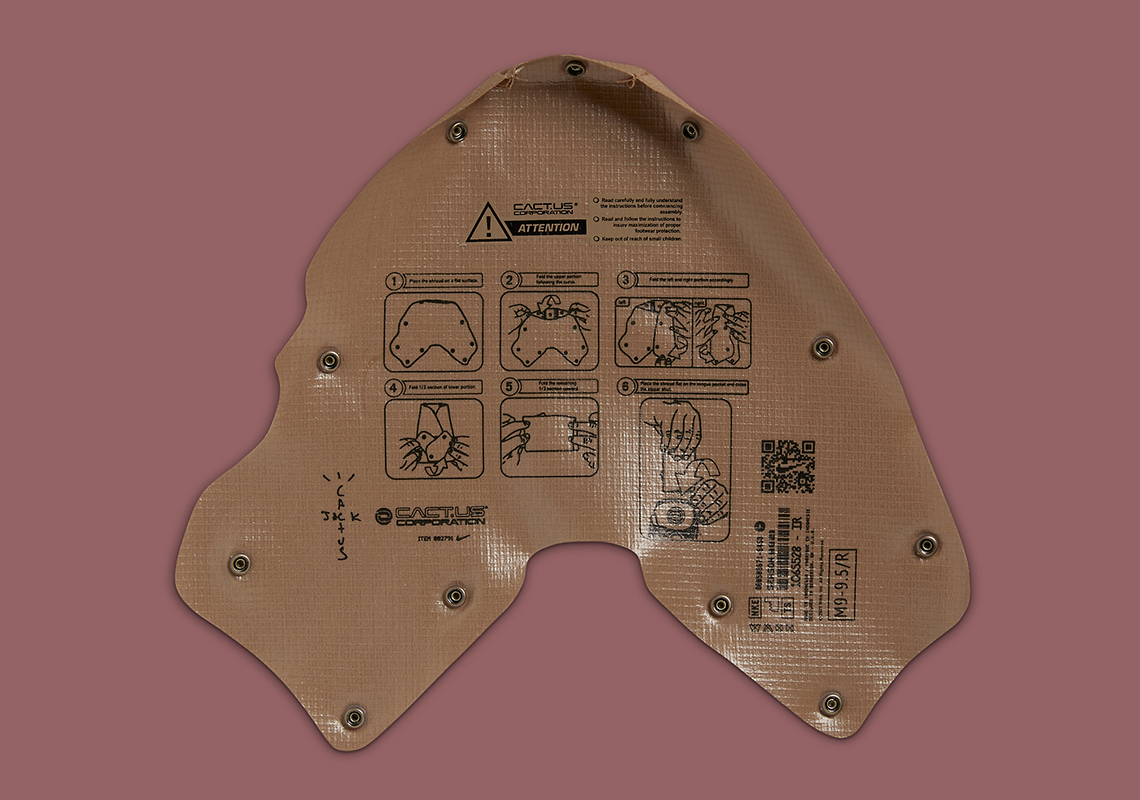