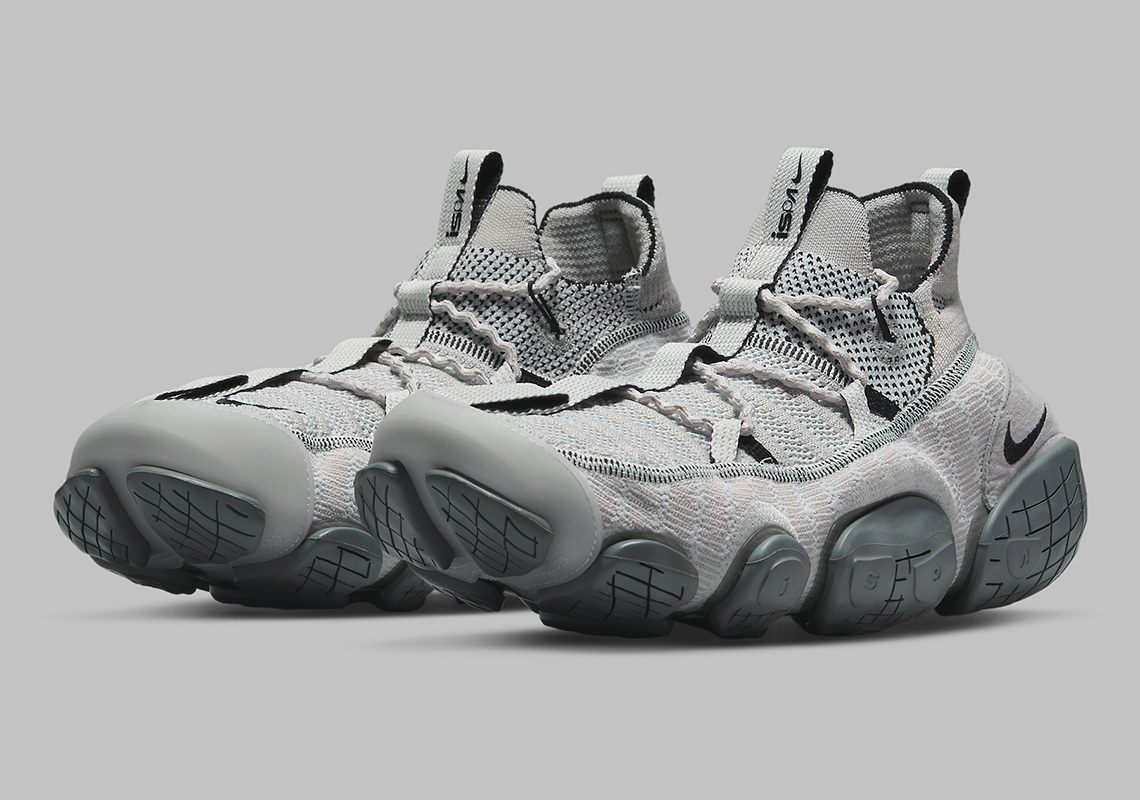 The Nike ISPA Link Surfaces In Greyed Out Colorway

Nike ISPA has been at the forefront of innovative footwear for some time, often drawing inspiration from unexpected places (envelopes and Japanese work boots, for example). And with their latest creation, the Link, the line-up is further embracing circular design, as the shoe was made to be taken apart and then recycled/donated.

After an exciting debut, images of additional colorways have finally begun to surface. And alongside a blacked-out pair, the silhouette will indulge in a grey-dominant scheme, whose neutral dresses much of the upper. From the knit panels to the scrunched laces, near everything is dressed a light grey, complementing the darker shade of the sole underfoot and the blacks that mark the Swoosh and adjacent ISPA branding.

For a closer look at this brand new ISPA Link, see the leaked imagery below. As for its release, Nike has yet to disclose an exact date; the model itself, though, is slated to debut this month, so we may be seeing this colorway sooner than we think.

In other news, new images of the Air Jordan 37 have been revealed. 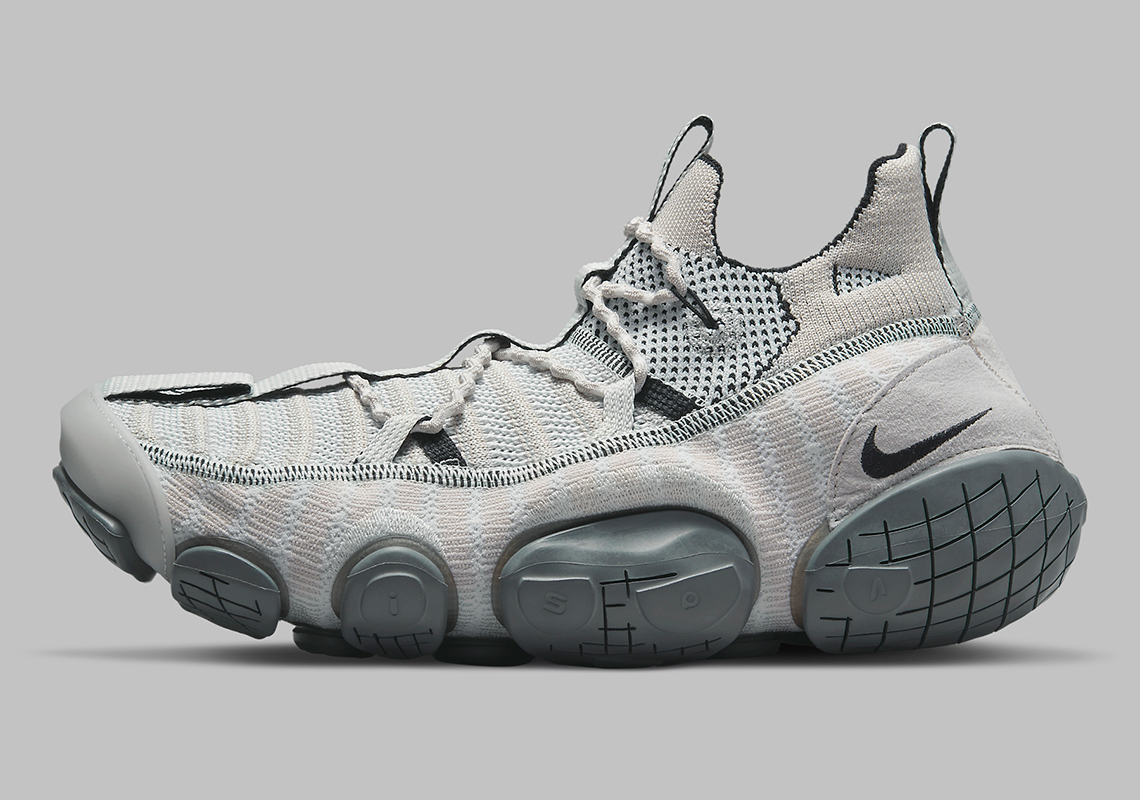 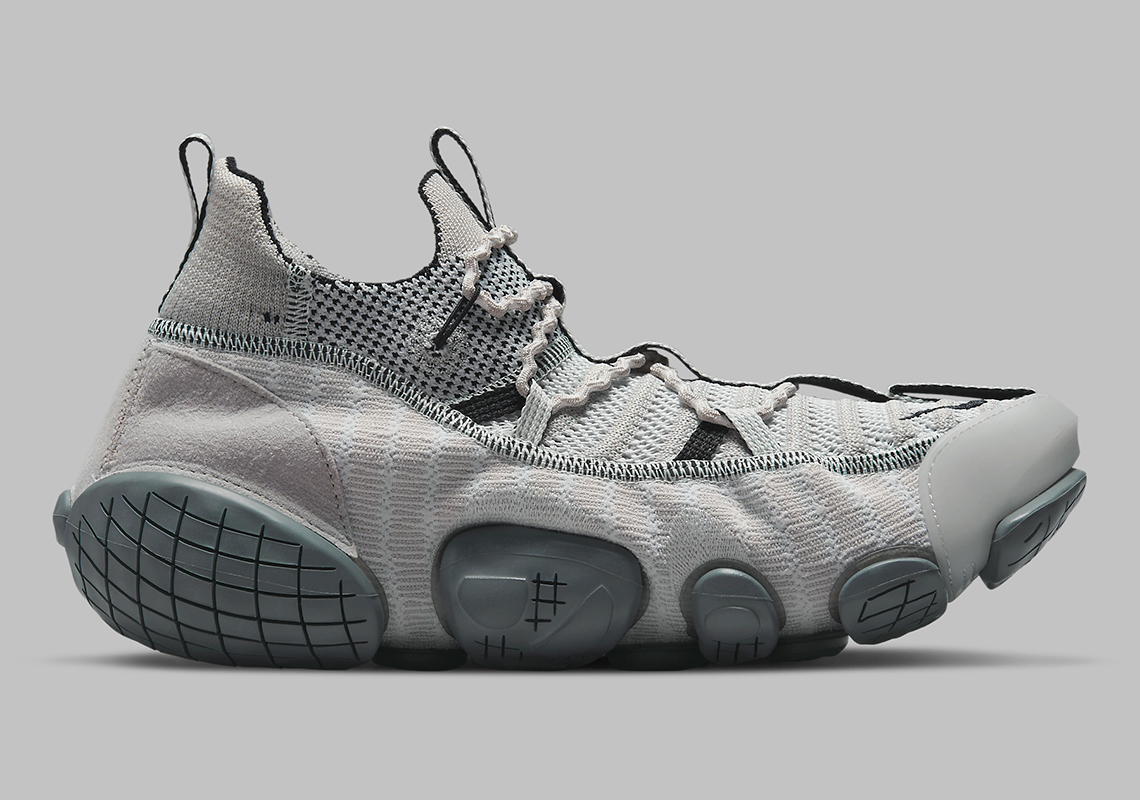 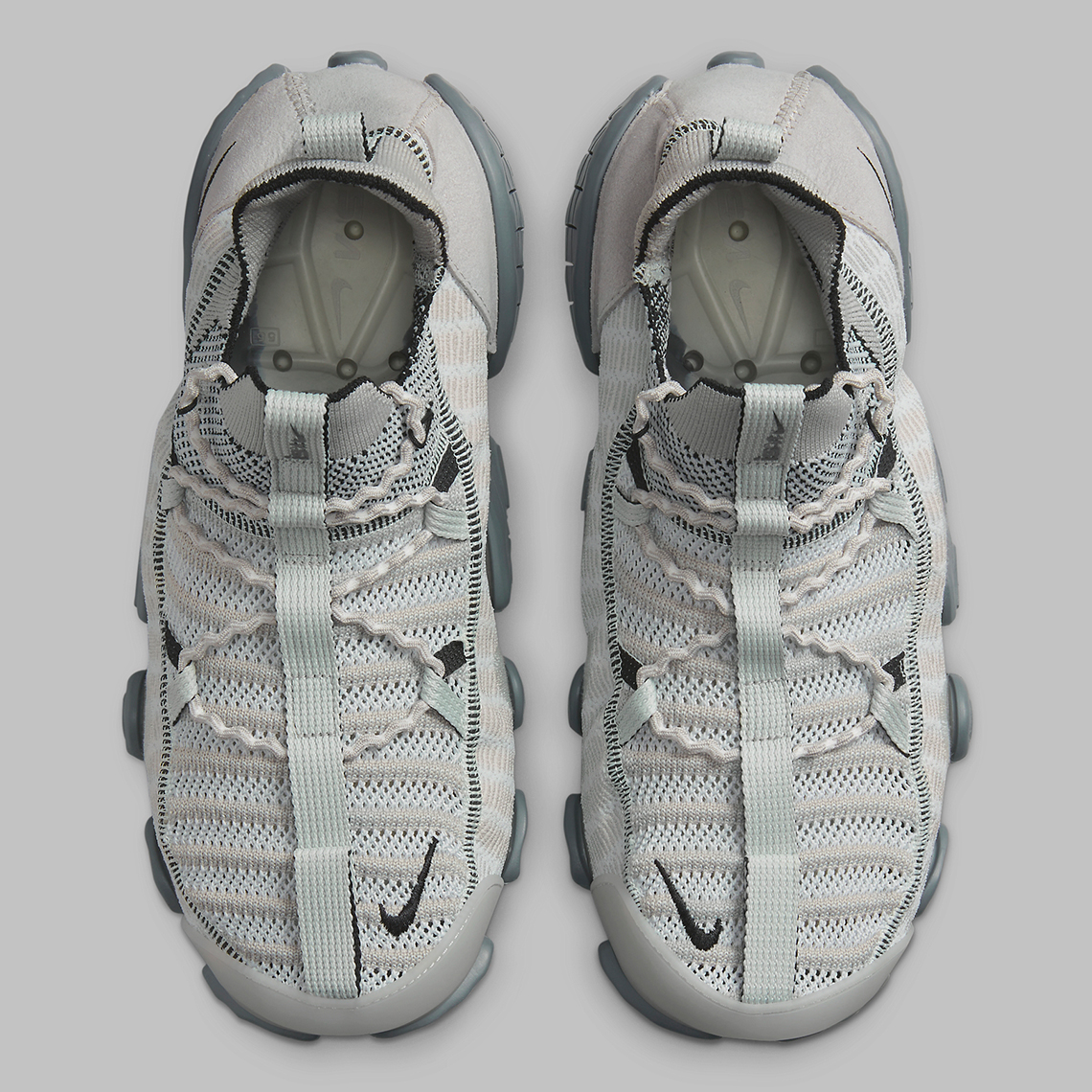 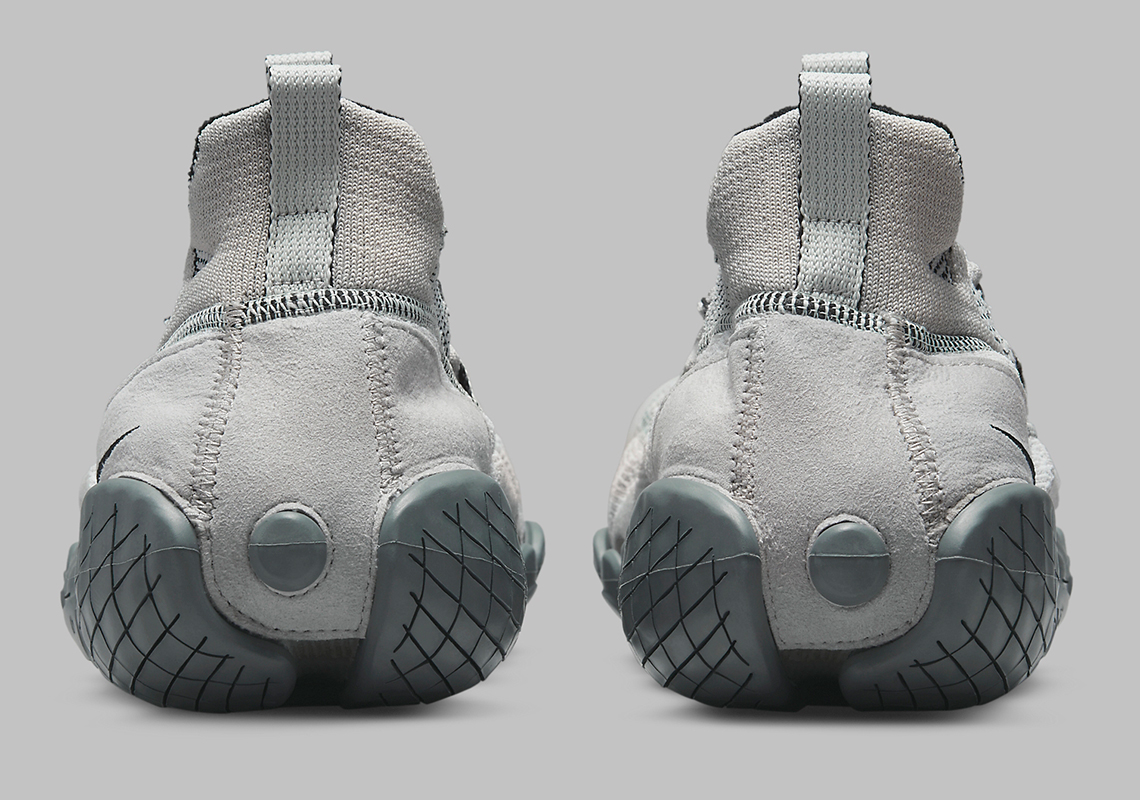 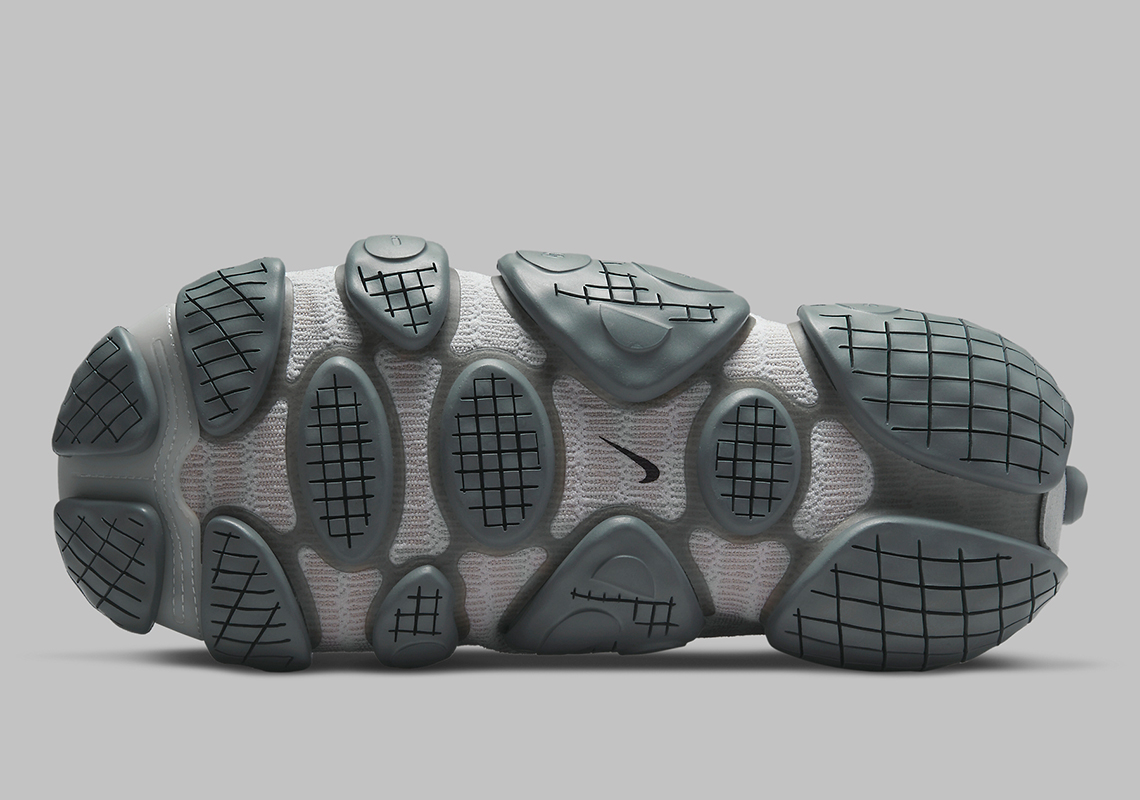 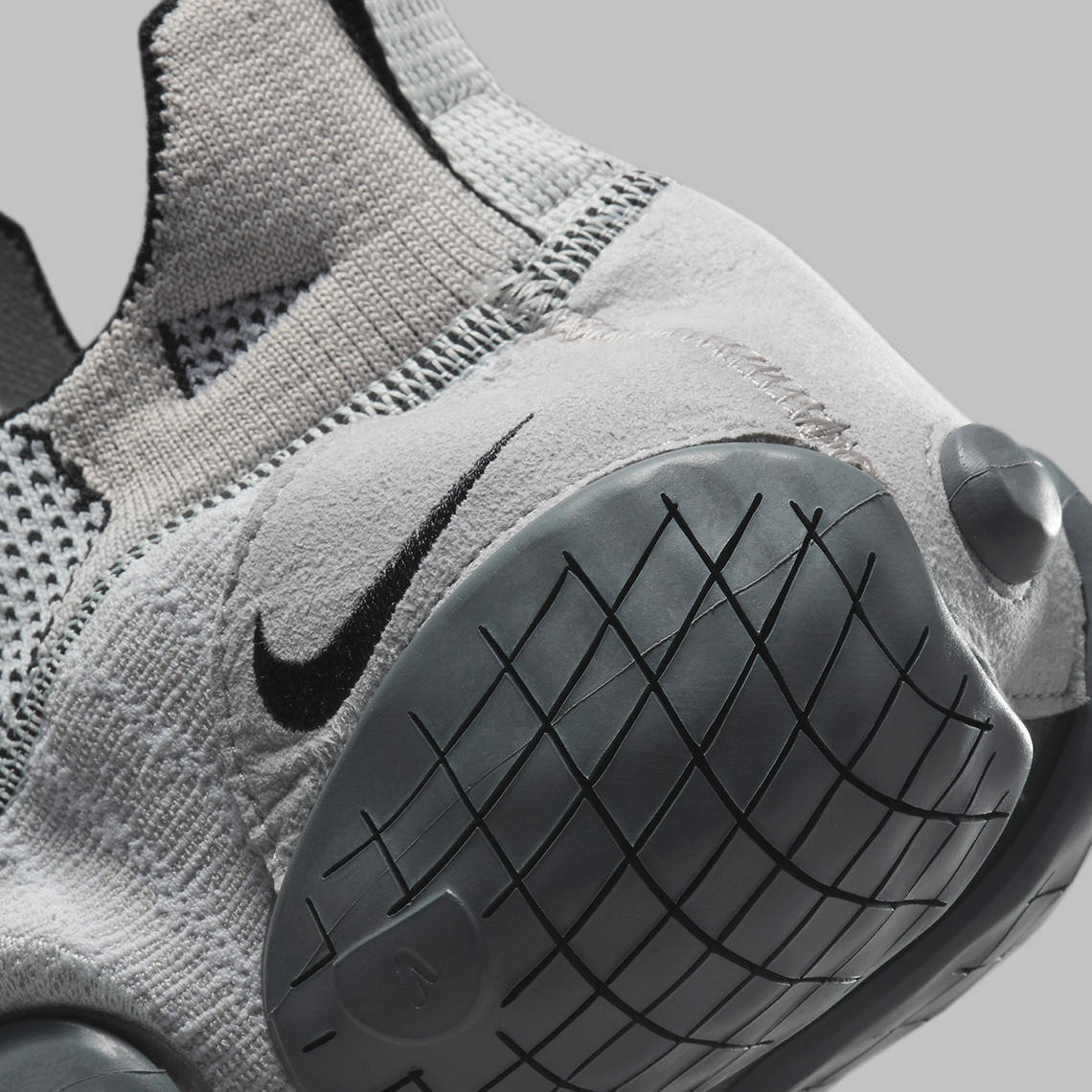 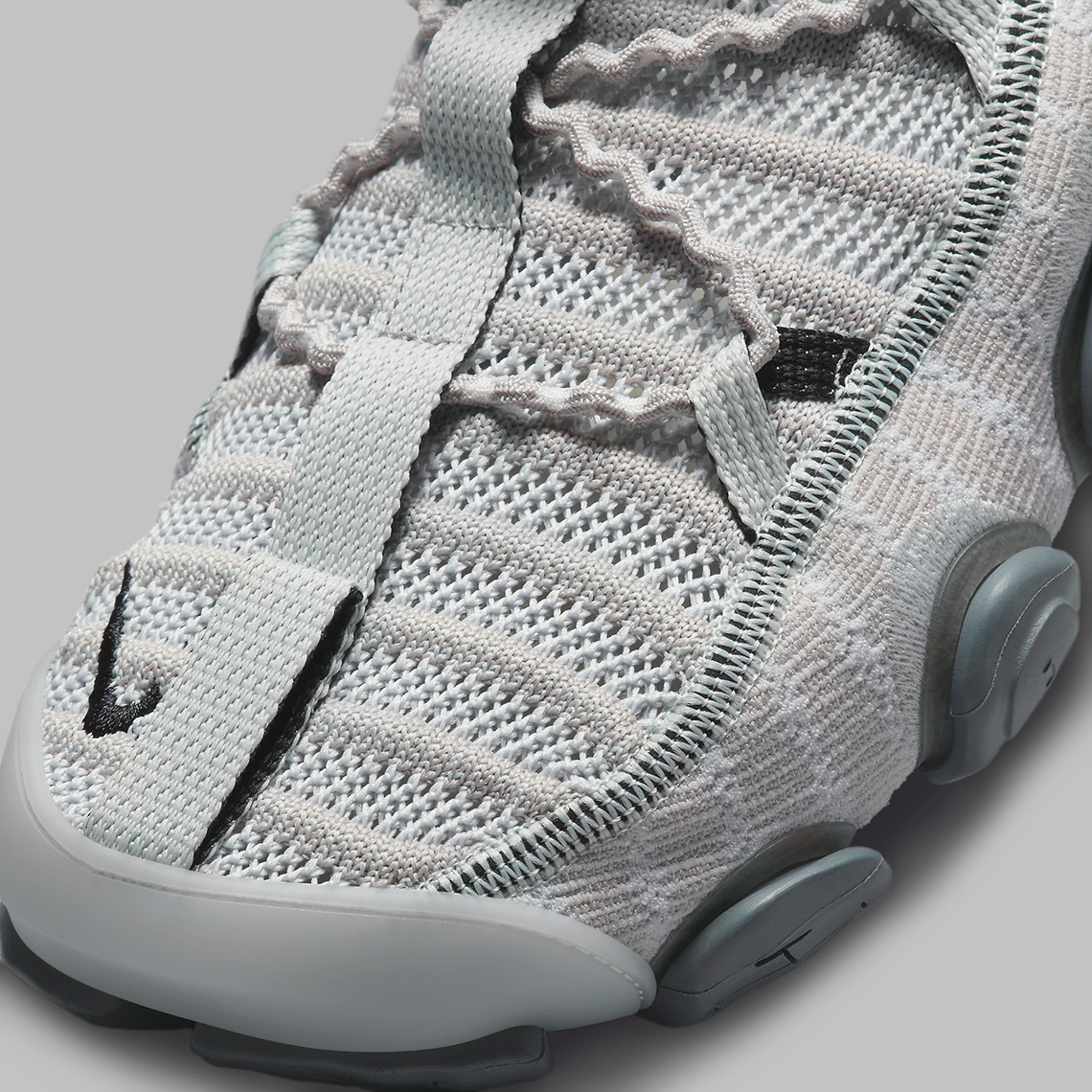