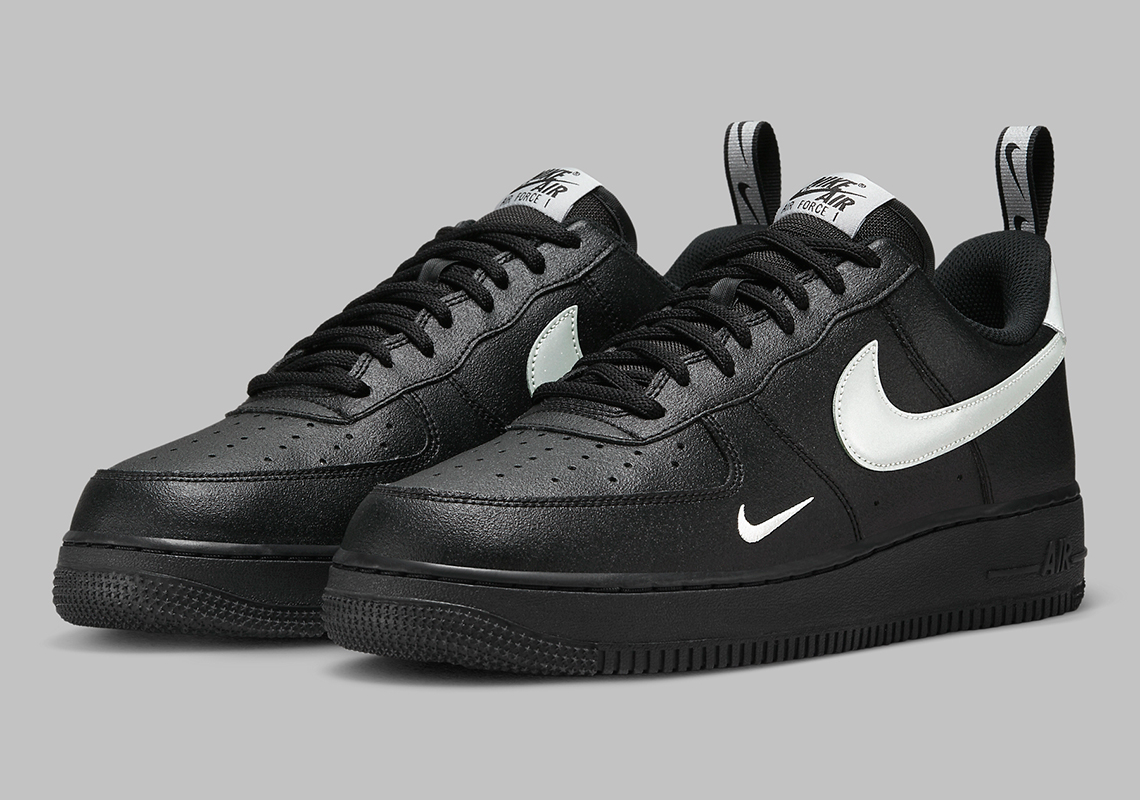 The Nike Air Force 1 Low has done a lot since debuting in 1983. As its high-top predecessor celebrates its 40th anniversary, the successor continues to expand its own historic catalog.

Recently, Bruce Kilgore’s iconic design appeared in a predominantly “Black” colorway. “Metallic Silver” accents compliment the pitch-dark ensemble, with miniature swooshes at the lateral quarter panel joining standard cues at the top of the tongue, profiles and upper heel. Pull tabs at the heel, which weren’t present in the original Air Force 1, don a series of swoosh logos that deliver a touch of experimentation to the decades-old shoe. Underfoot, the oft-imitated sole unit reverts to an all-“Black” look.

No Nike.com launch details have been disclosed by the brand, but that’s likely to change as autumn inches closer. In the meantime, enjoy official images of the pair ahead.

For more swoosh-branded sneakers, check out all Nike Dunk releases. 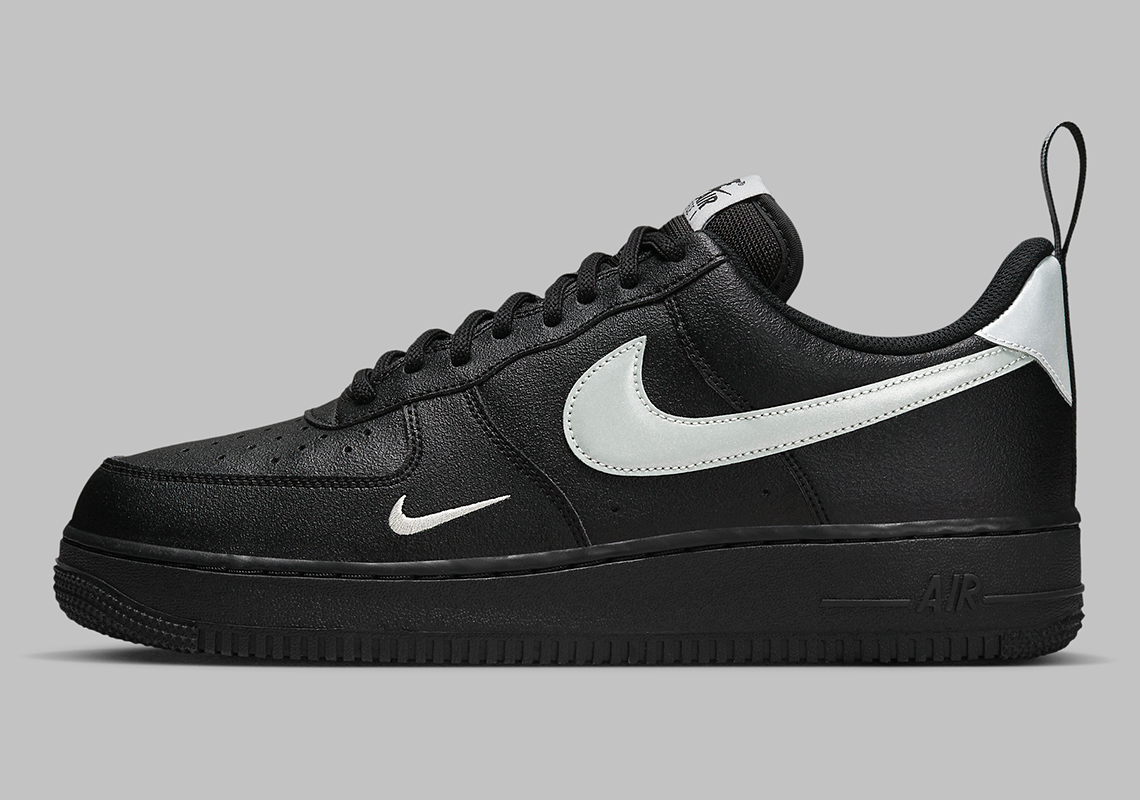 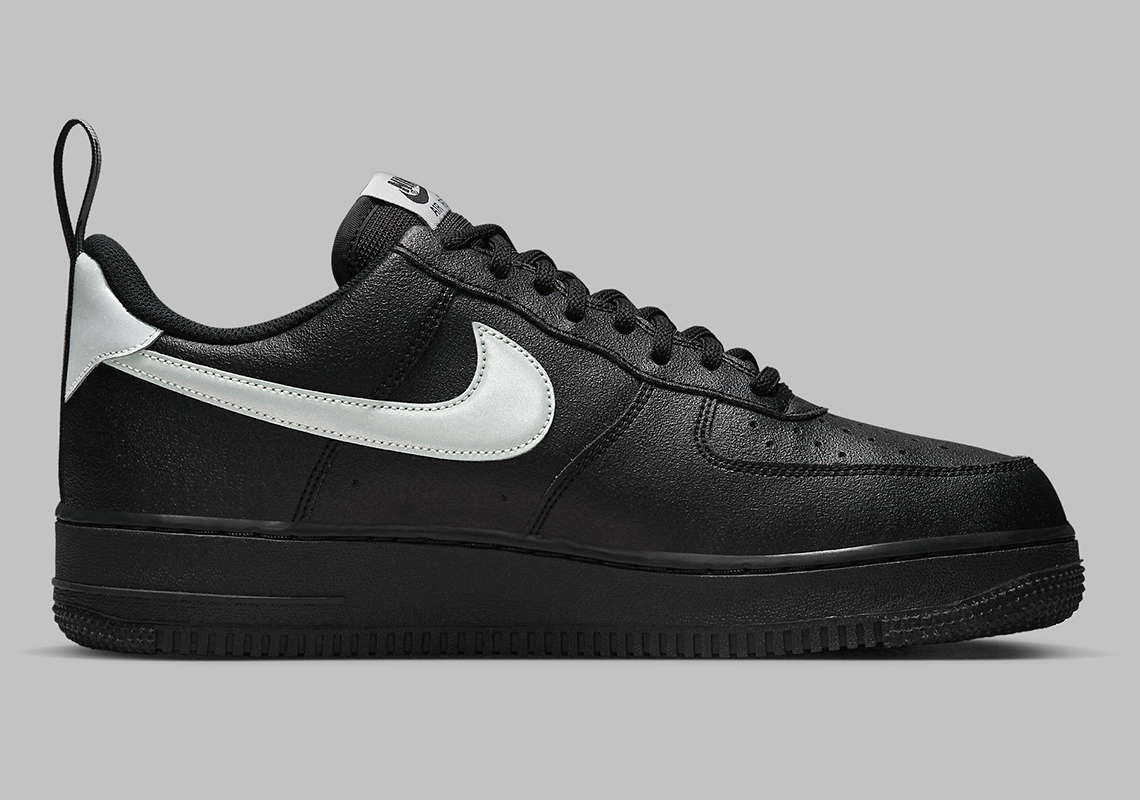 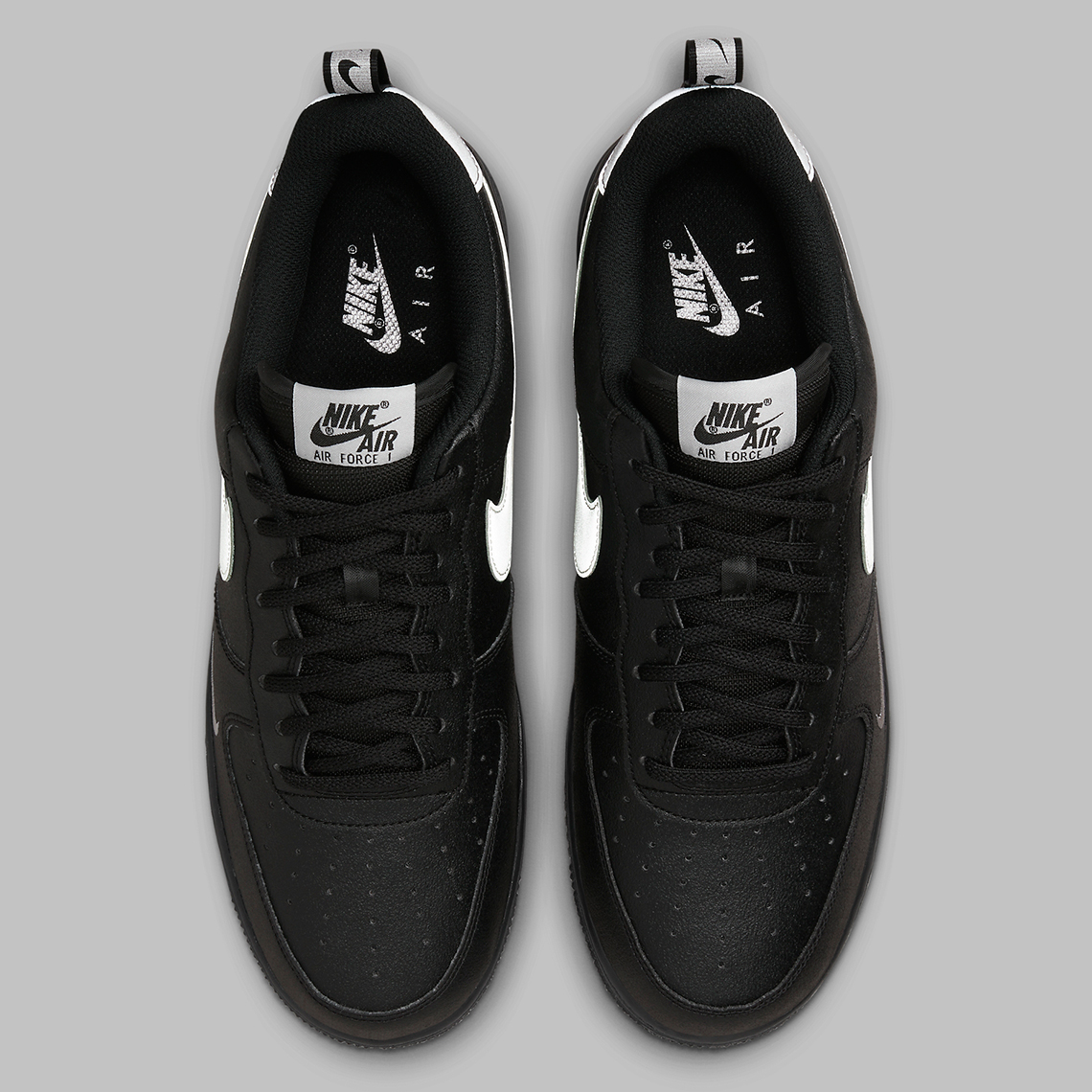 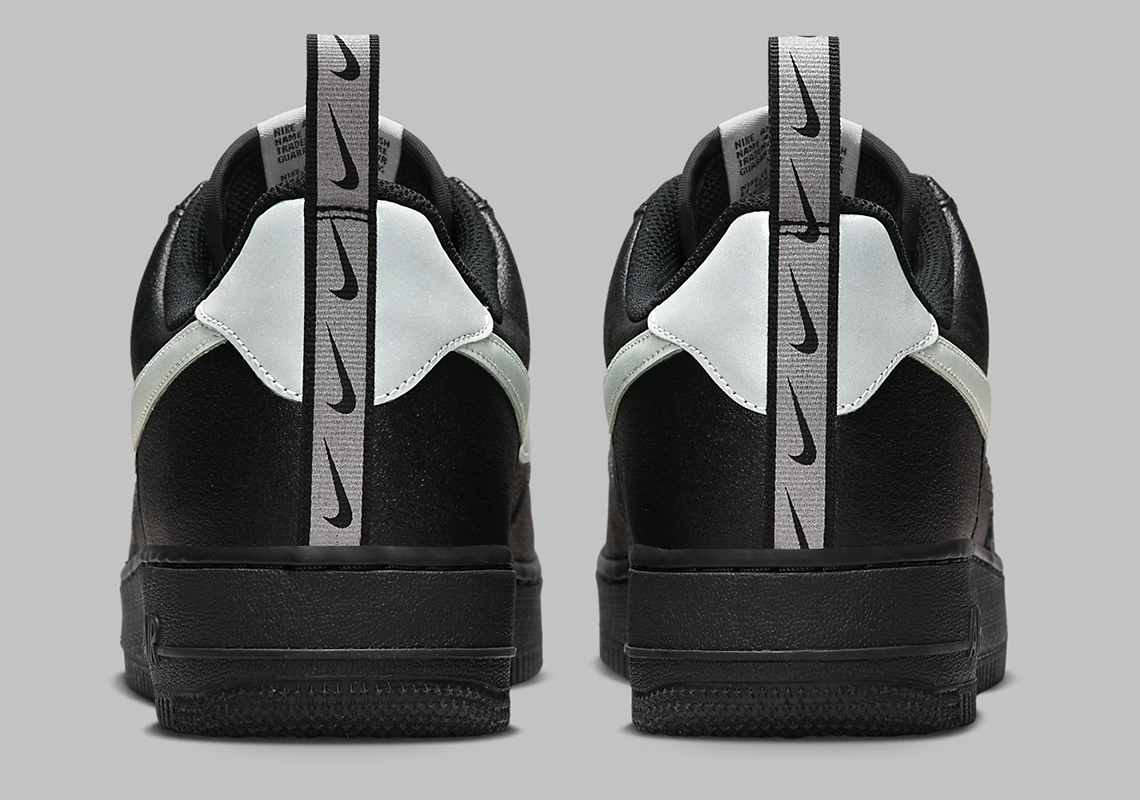 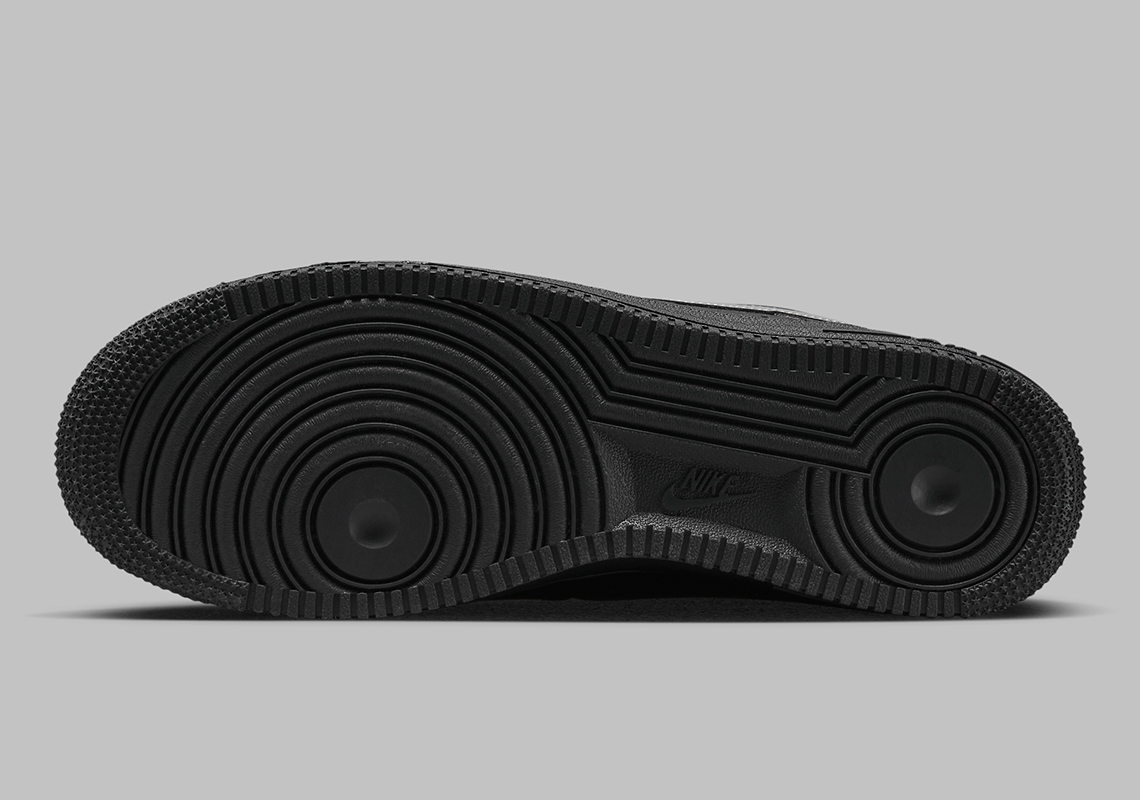 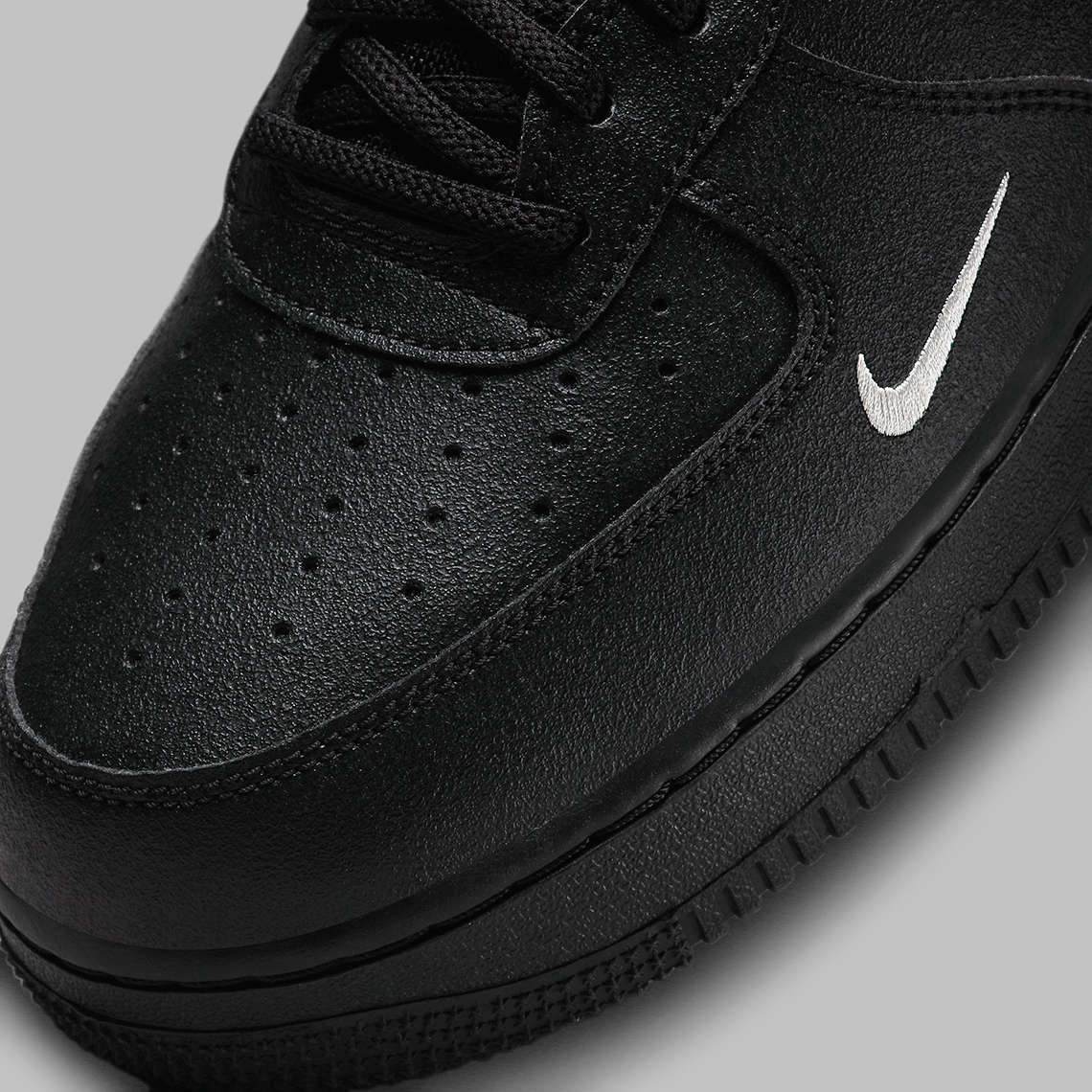 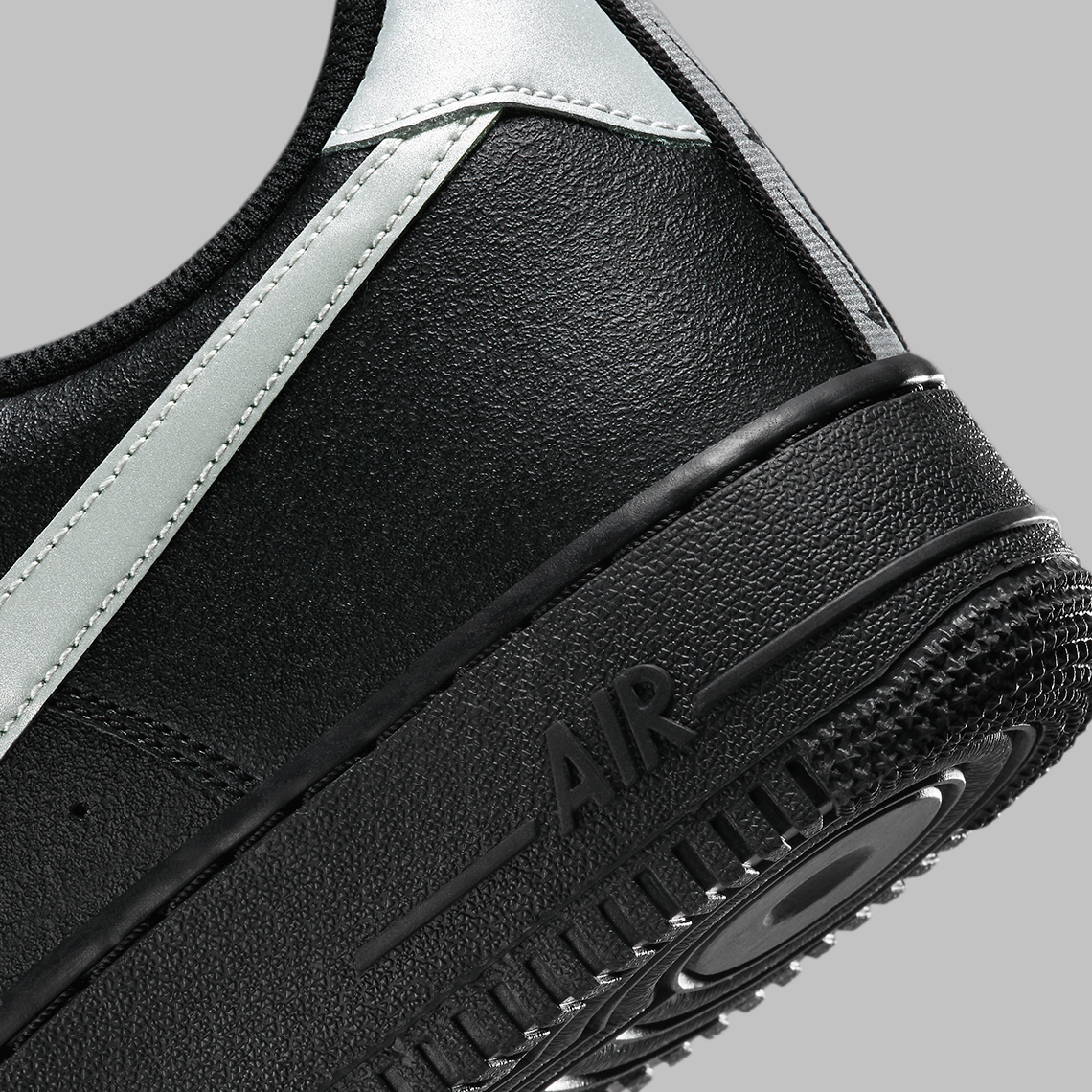