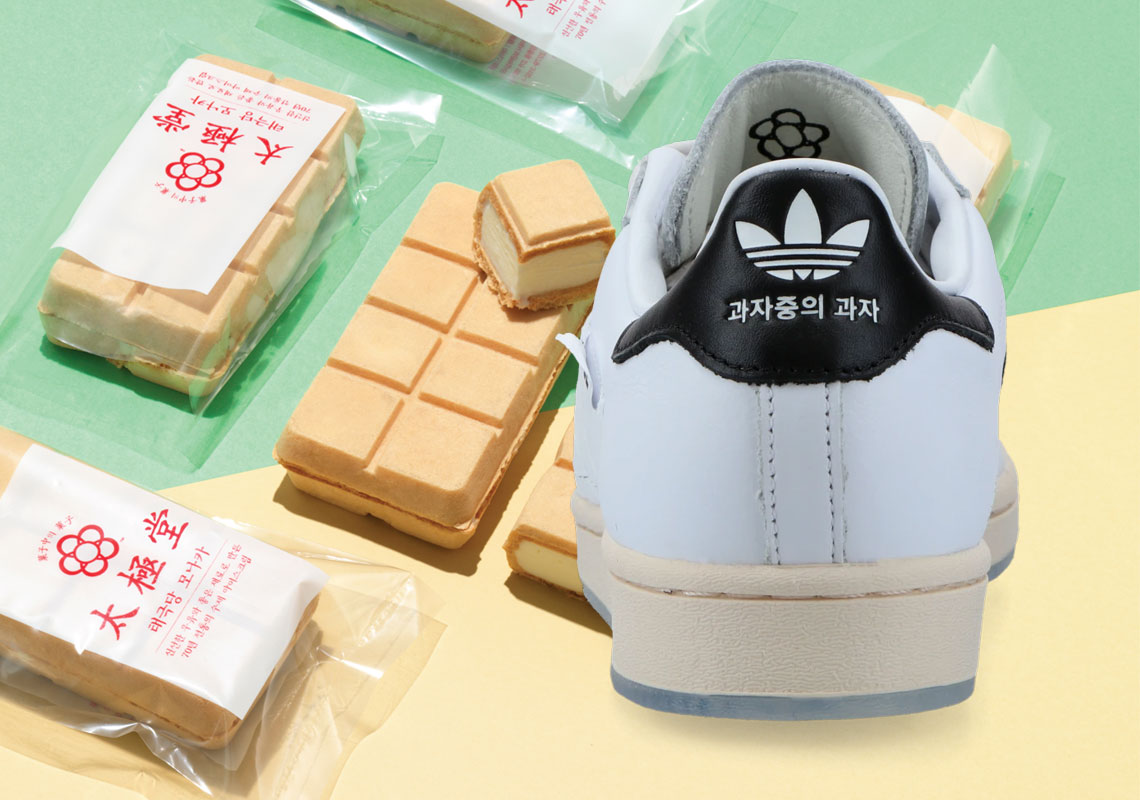 South Korea is blossoming as a hotbed for footwear release concepts and collaborations as brands continue to partner with retailers and public figures to generate excitement in the Far East and beyond. adidas is taking a historical route for this upcoming Superstar release, nodding to 태극당 (pronounced “Taegukdang”), the oldest bakery on record in Seoul, Korea. Taegukdang has been in operation since 1947 and has served the community with various baked goods, pastries, and cookies of the traditional variety.

These Superstars feature a simple white, black, and cream outsole, but this simplistic list of ingredients doesn’t indicate the amount of detail that went into the release. First off, the lateral side features a PULL tab on a removable exterior that reveals a classic three stripes underneath. On the heel reads 과자중의 과자, which translates to “cookies among cookies”, while a traditional Korean-style comic-esque illustration on the outsole presents the storefront. The shop’s logo is also featured on the interior of the tongue.

Currently, global retailers have the adidas Superstar “Taegukdang” releasing on June 29th; see a first look ahead and stay tuned for release details.

In other Korean collaborations, check out the new colorway of the Nike KWONDO 1. 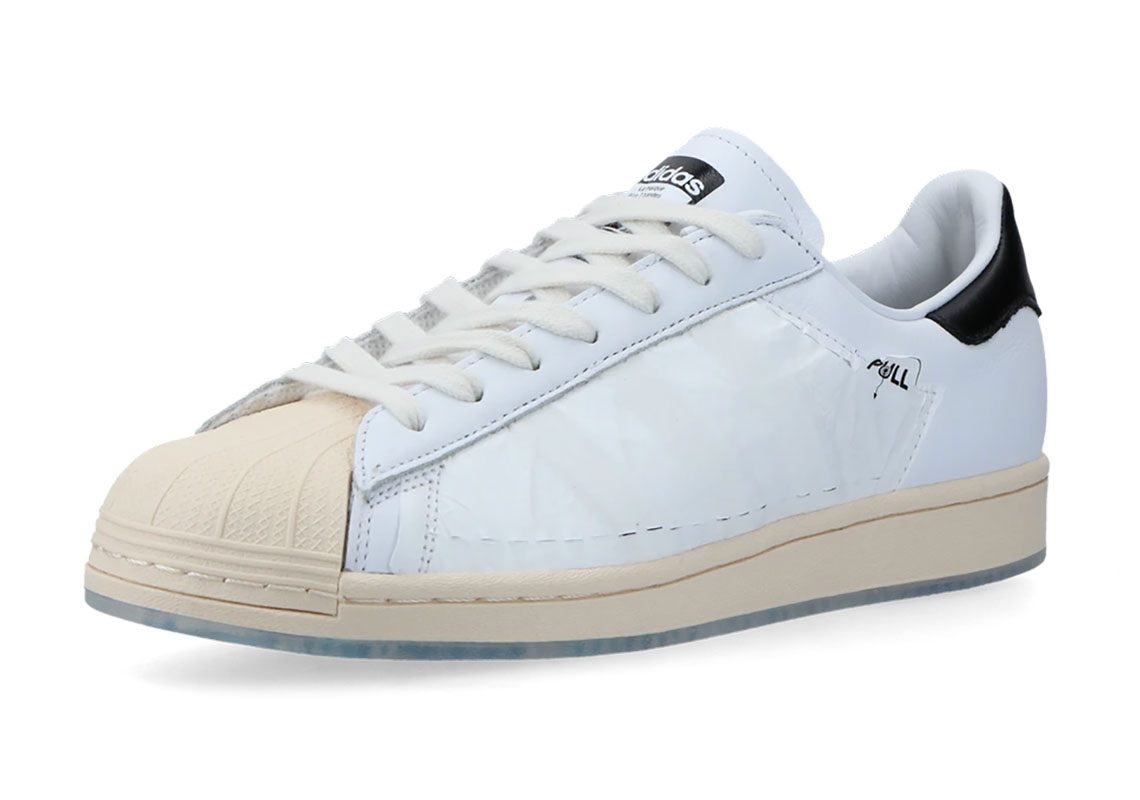 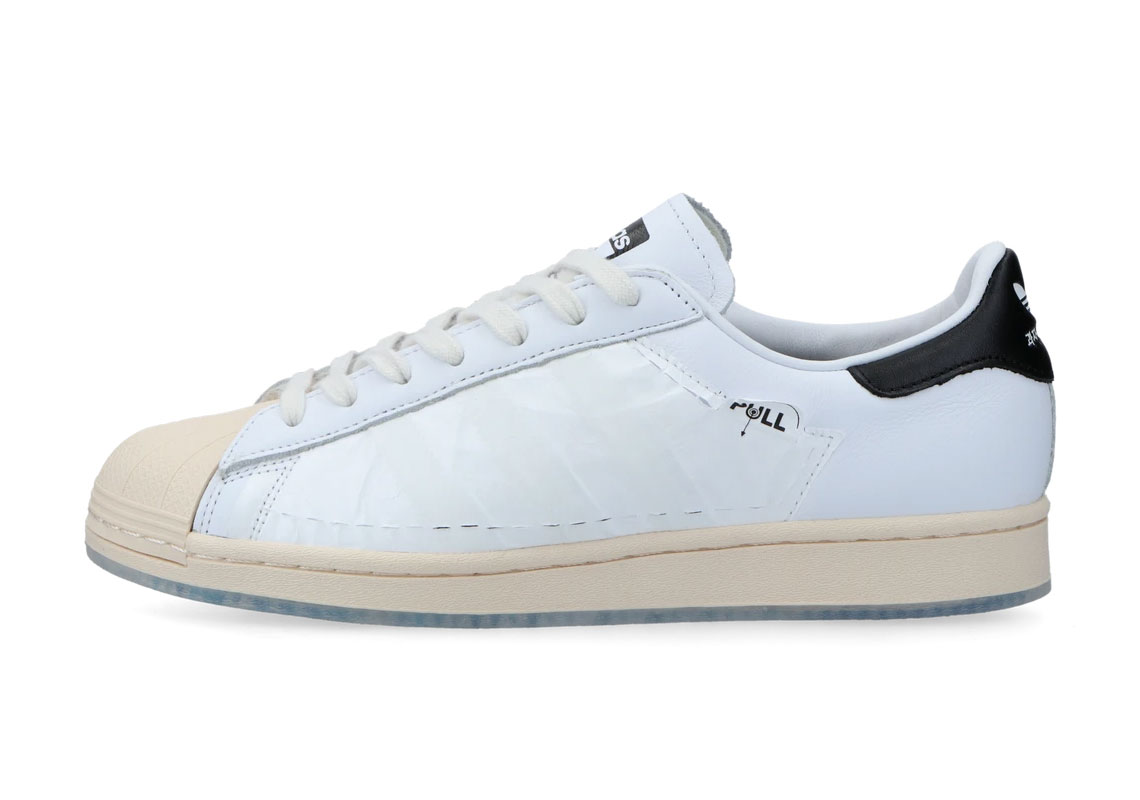 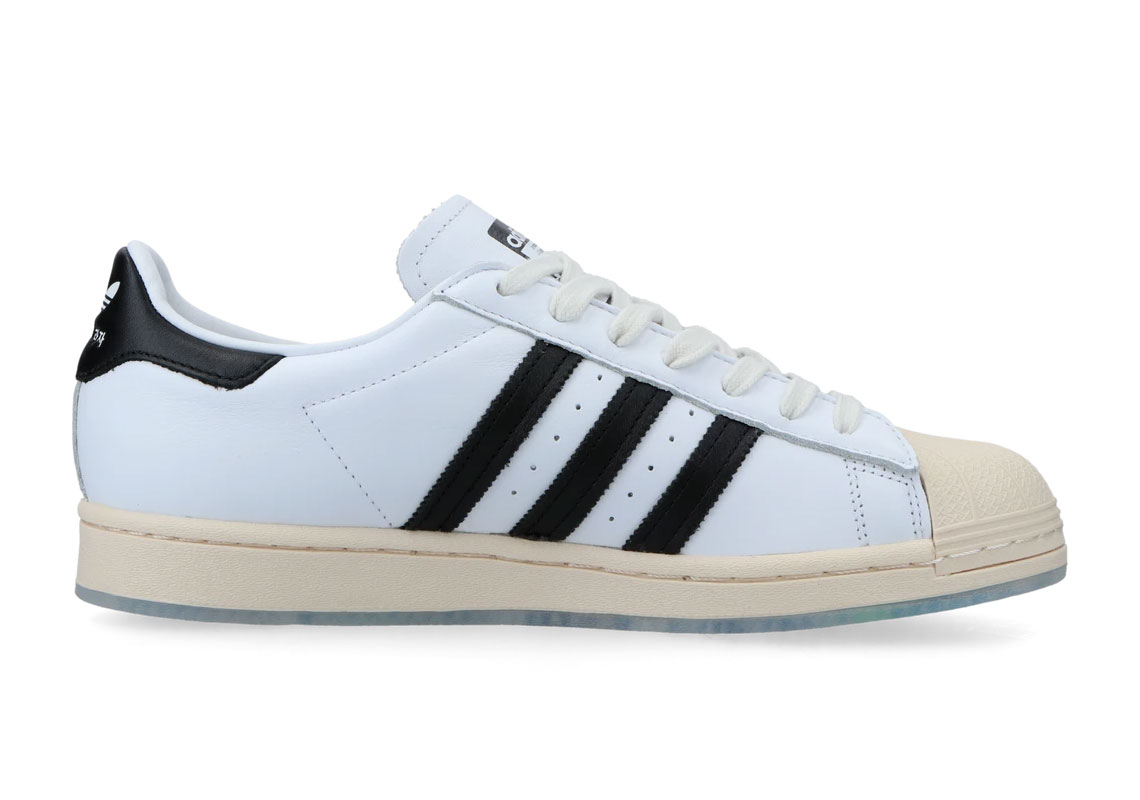 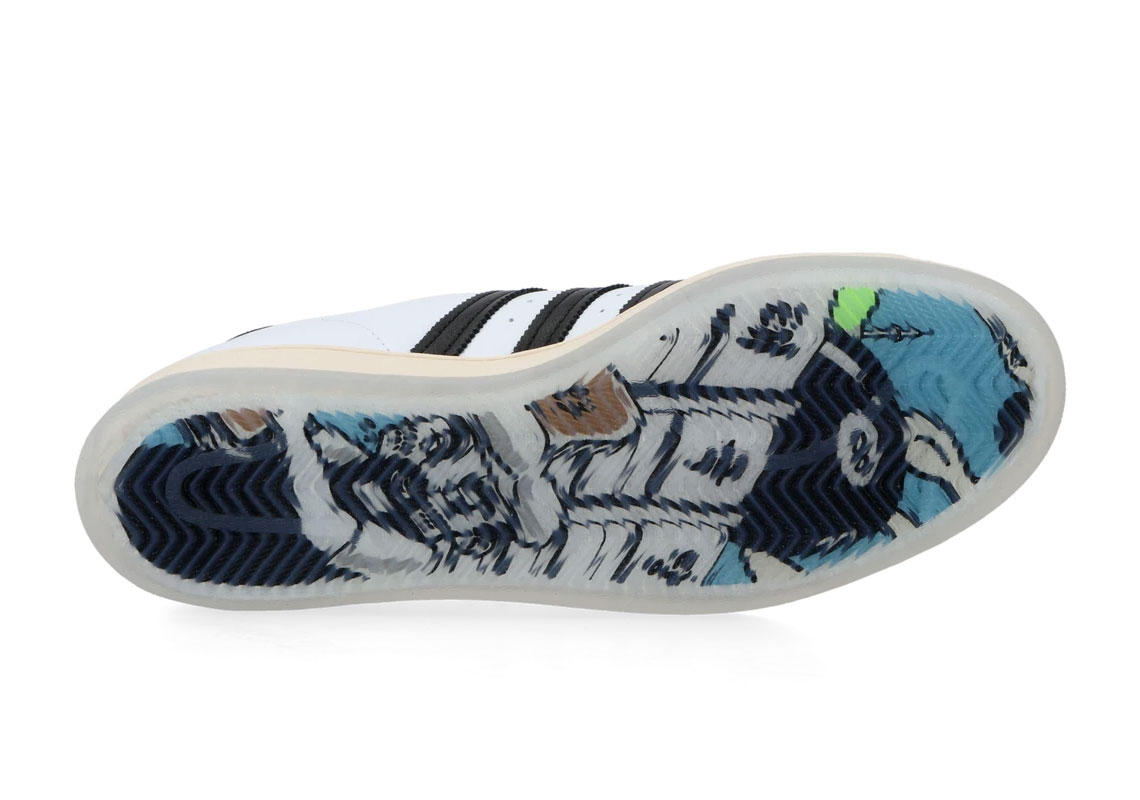 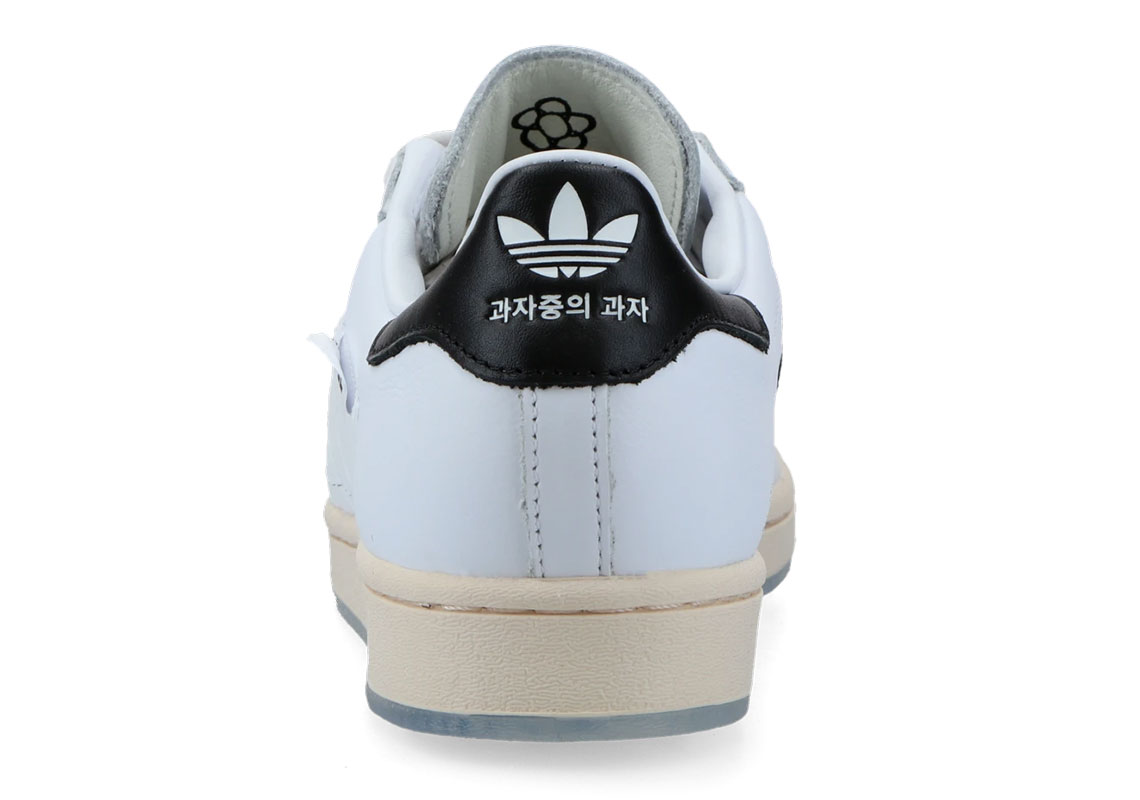