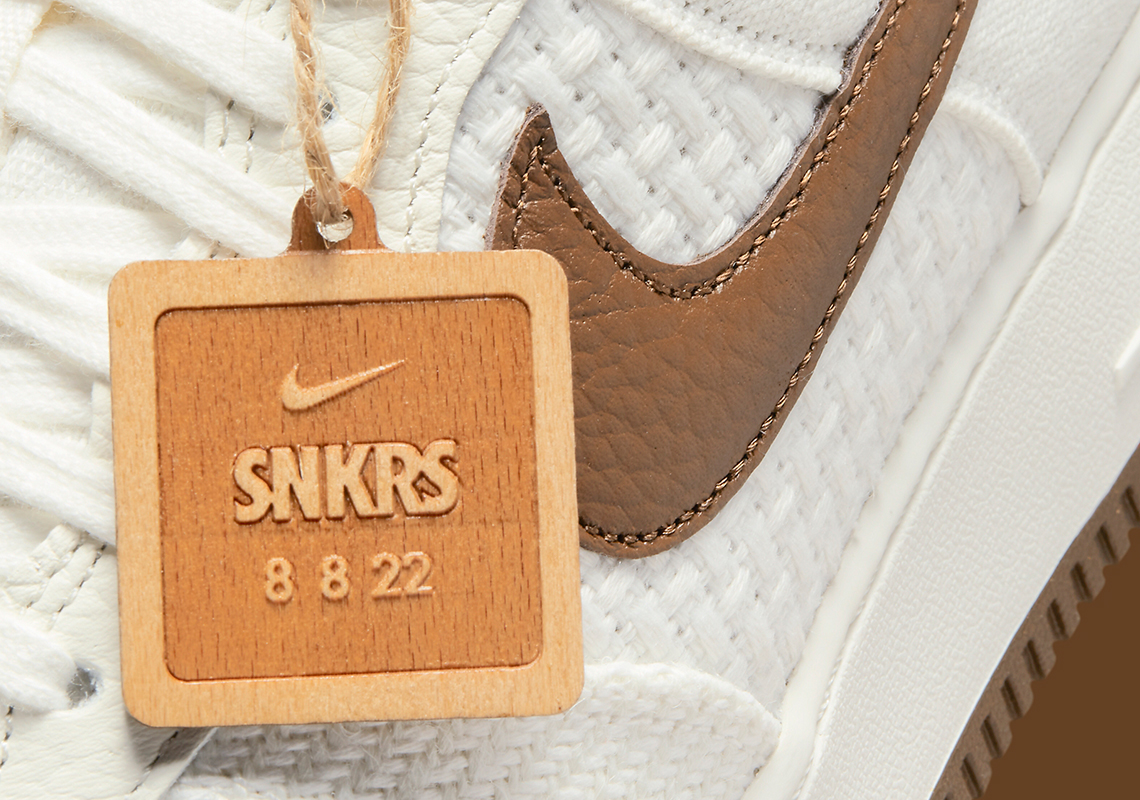 It’s been five years since the inception of the SNKRS App, and over the last half decade we’ve seen Nike devote a lot of its resources to improving its data analyses and internal algorithm to best suit its customers. The go-to spot for the best Nike footwear, as well as a series of top-notch programming that sees designers and athletes give their takes on upcoming releases, the SNKRS App has become an absolute must for anyone who calls themselves a sneaker fanatic.

In celebration of the fifth anniversary of the SNKRS App, Nike has prepared a simple and elegant Air Force 1 Low, featuring an elegant sail upper built with a series of woven knit panels of varying levels of loose weaves. A chocolate brown accents via the leather Swoosh, tongue label, and rubber outsole, while a wooden lace dubrae calls out the milestone mark via roman numerals. A wooden hangtag marking the August 8th, 2022 holiday also comes attached, while a special shoebox wraps up the release in appropriate style.

A release is more than likely arriving in August, so stay tuned for firm release dates. 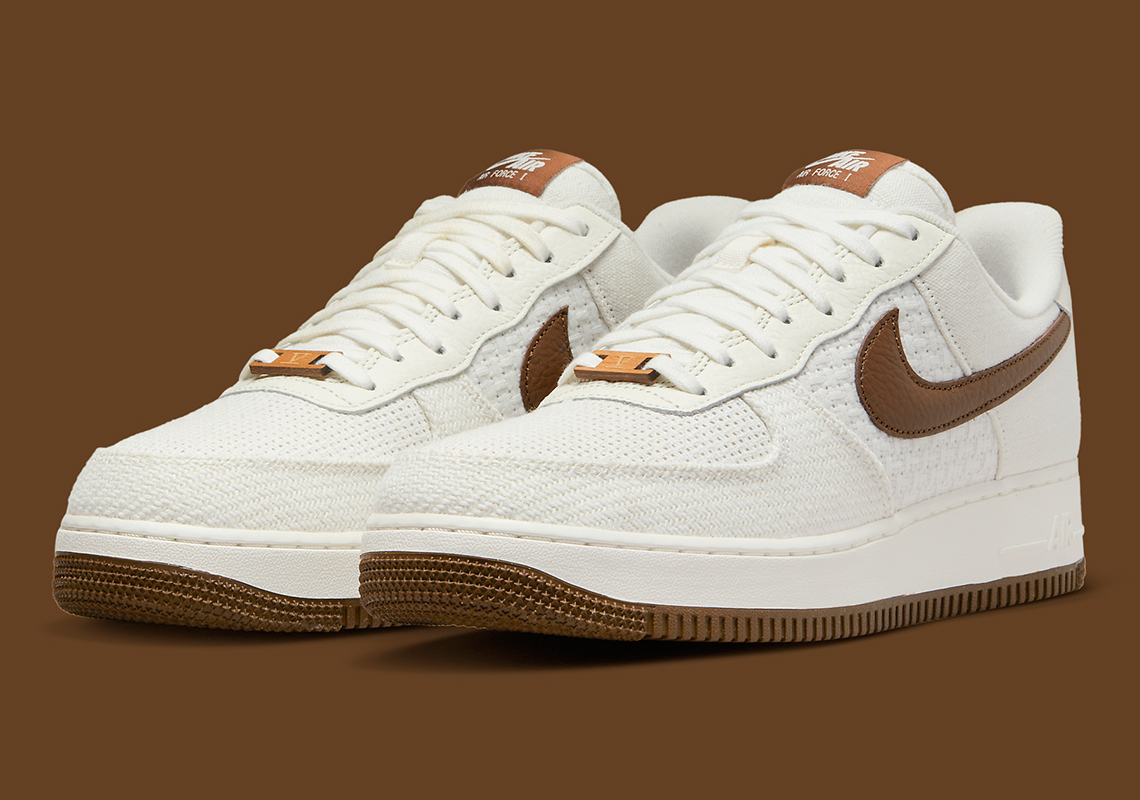 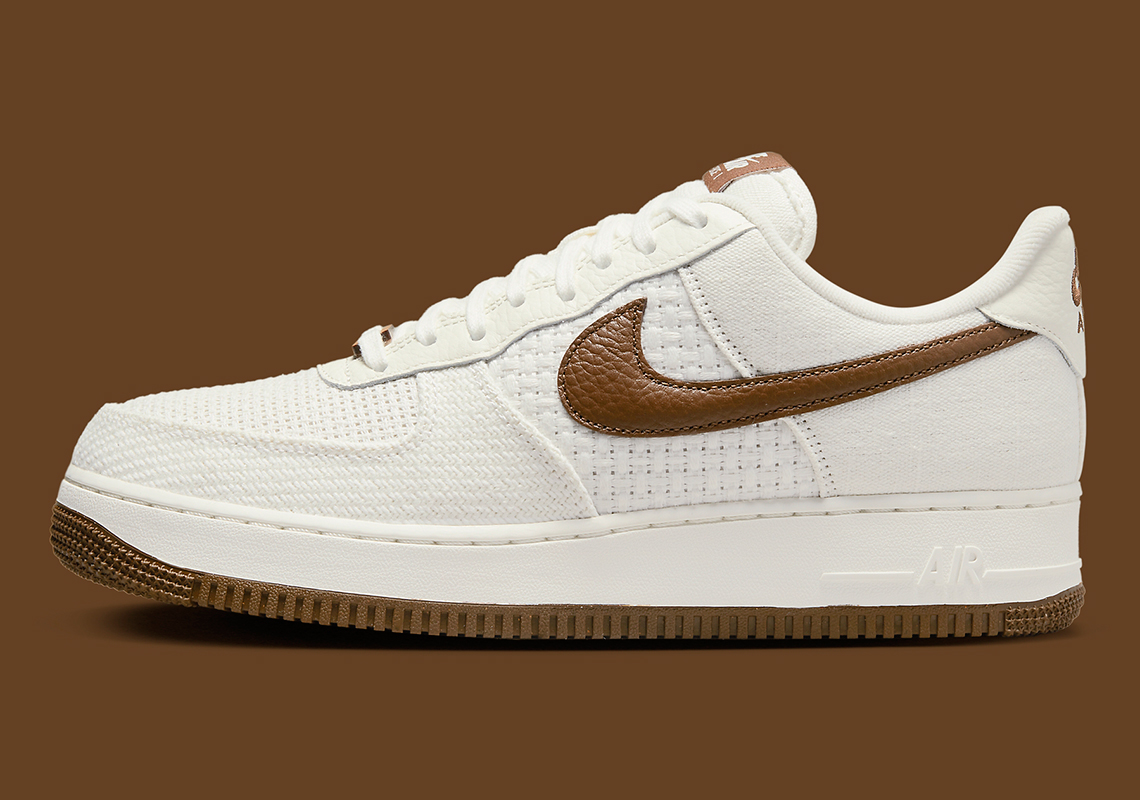 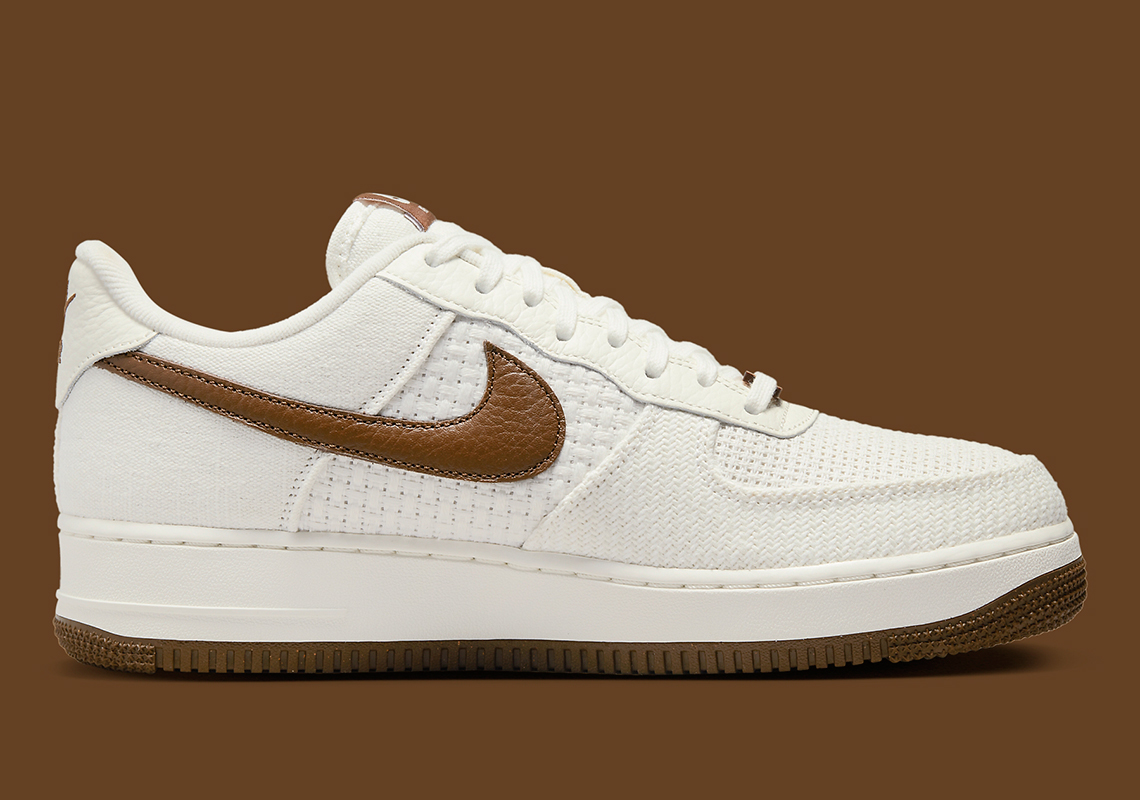 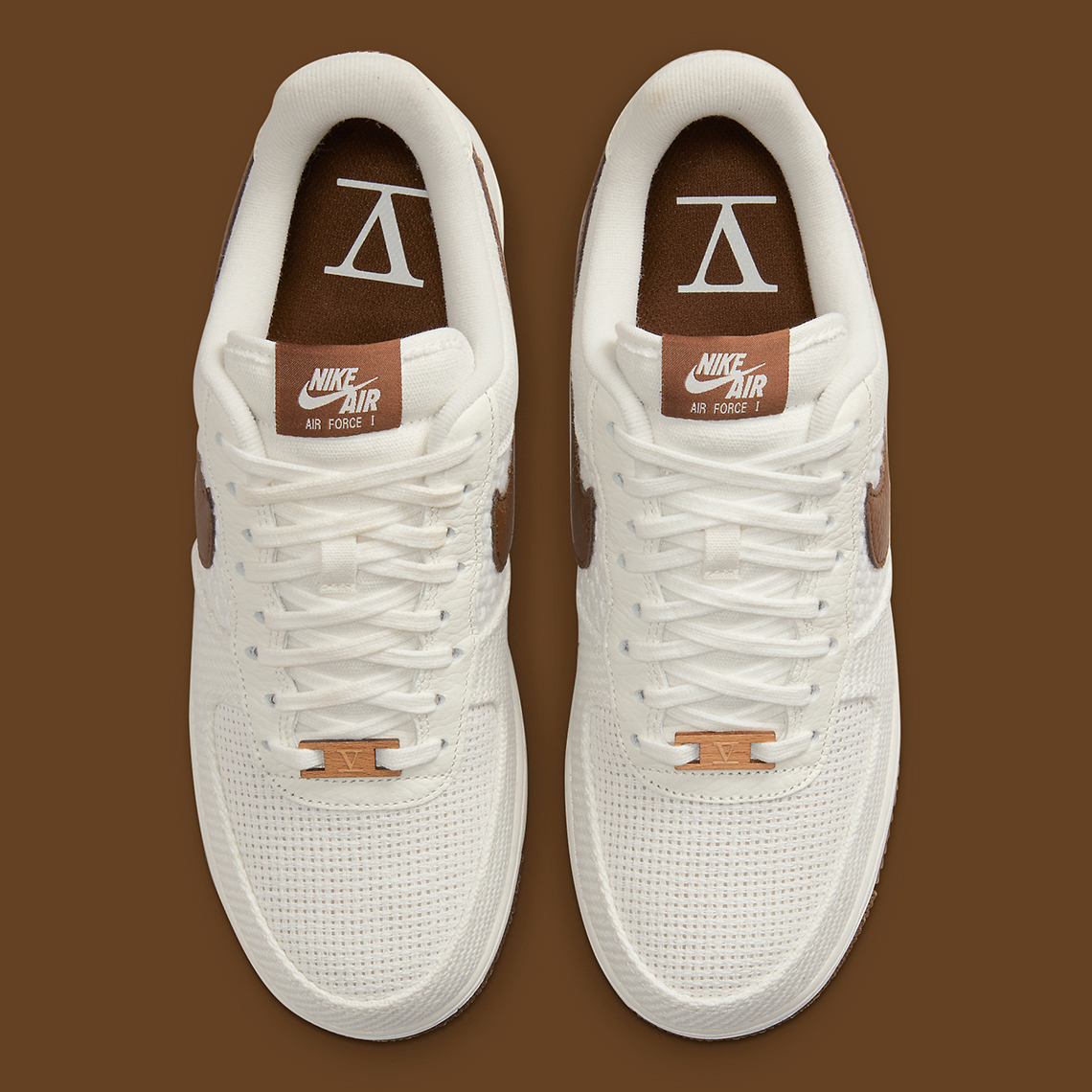 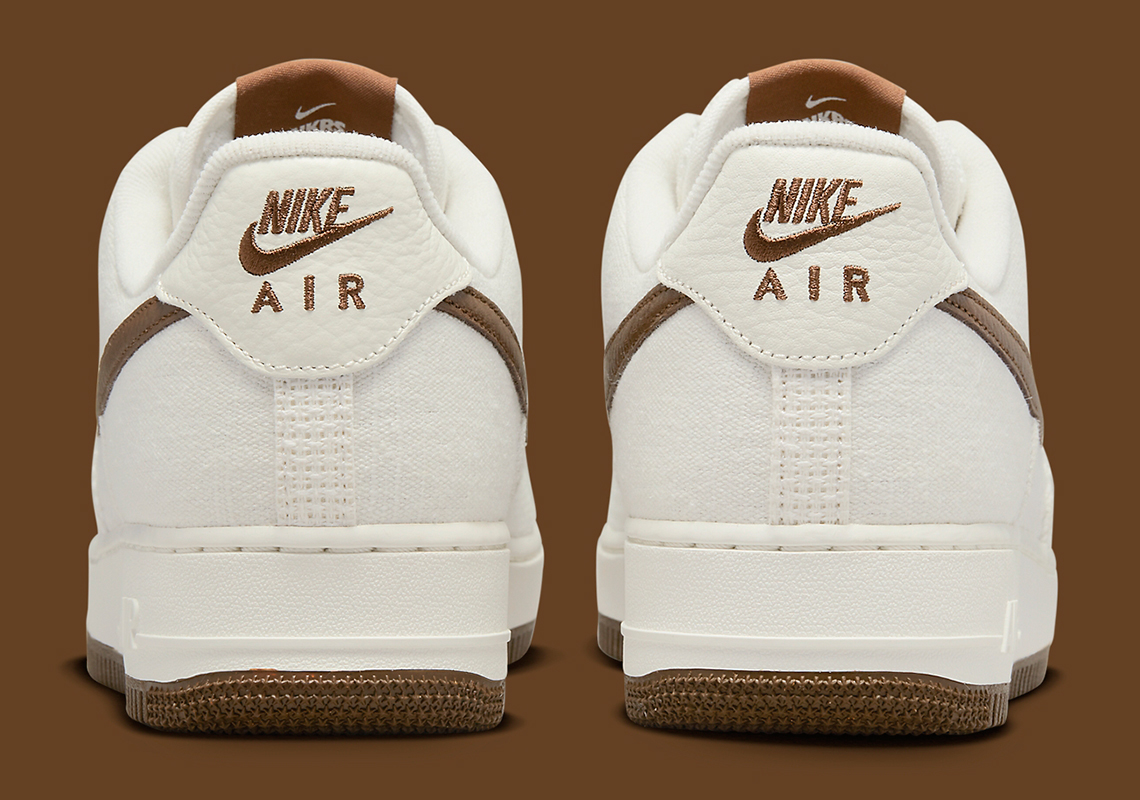 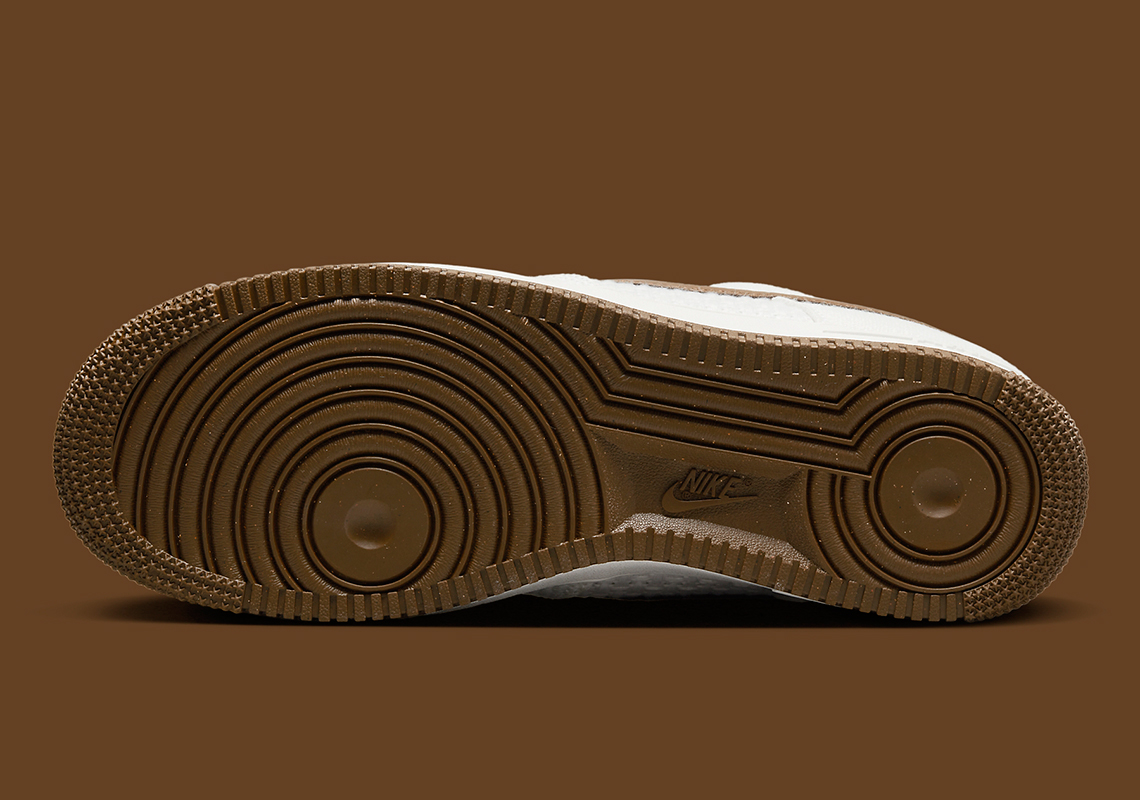 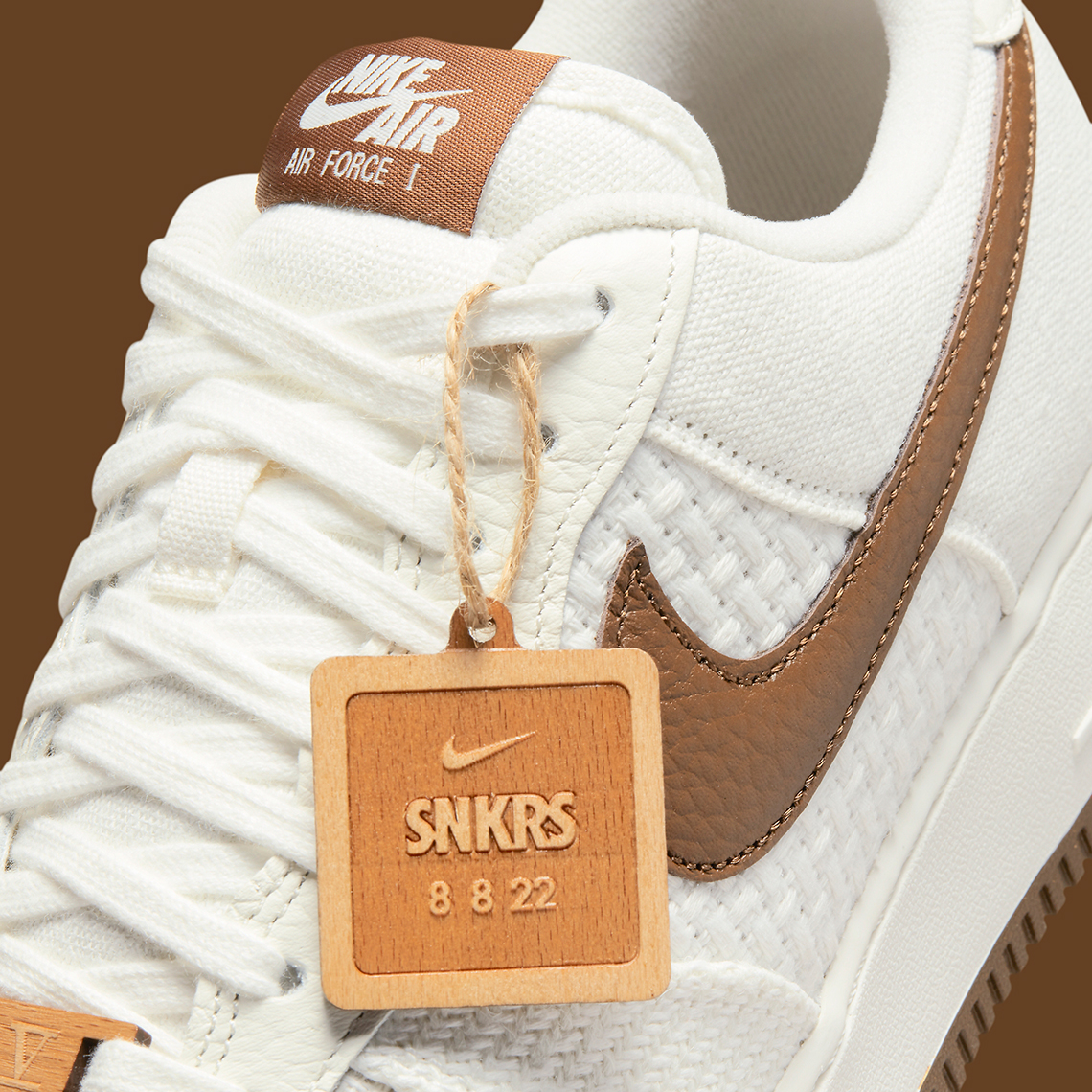 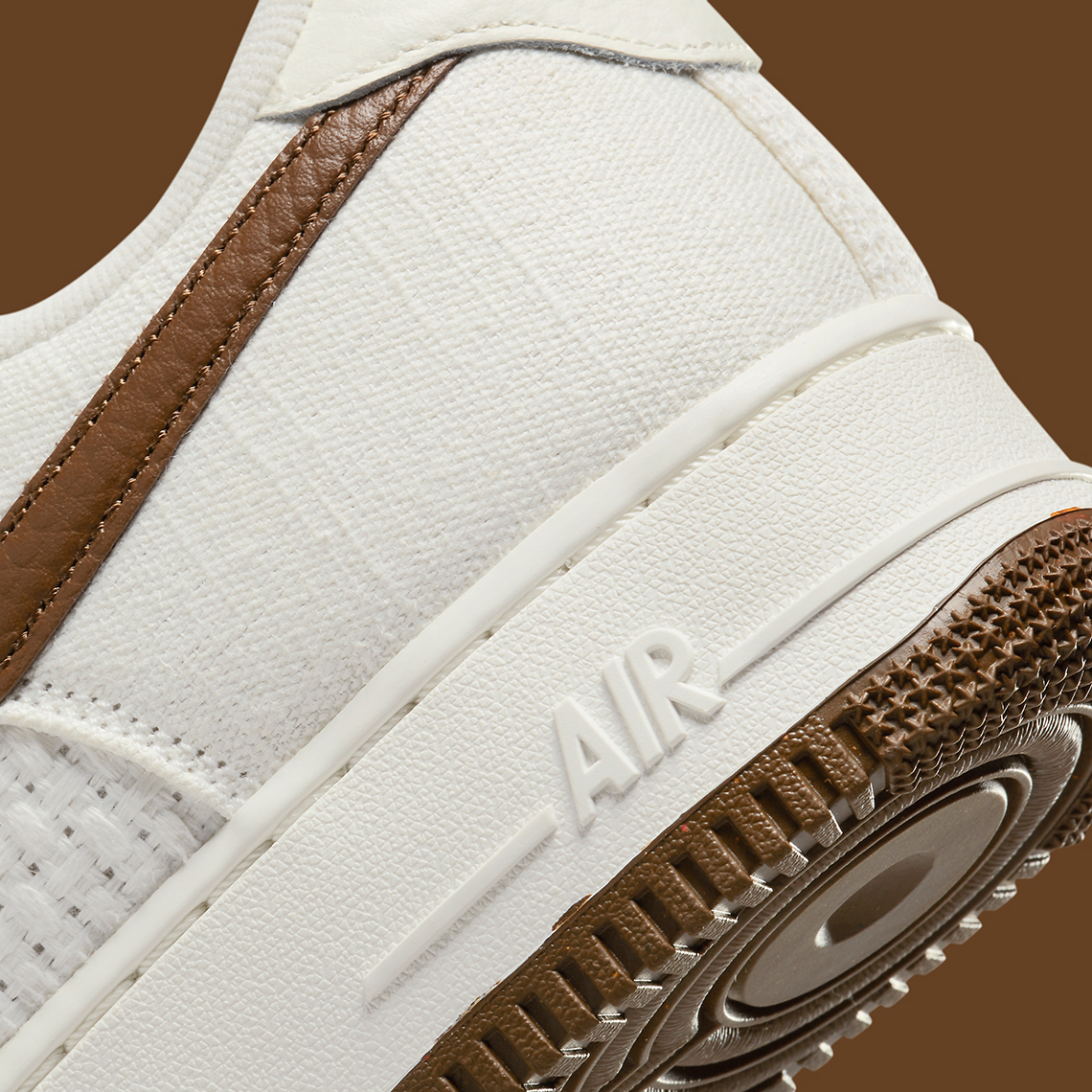 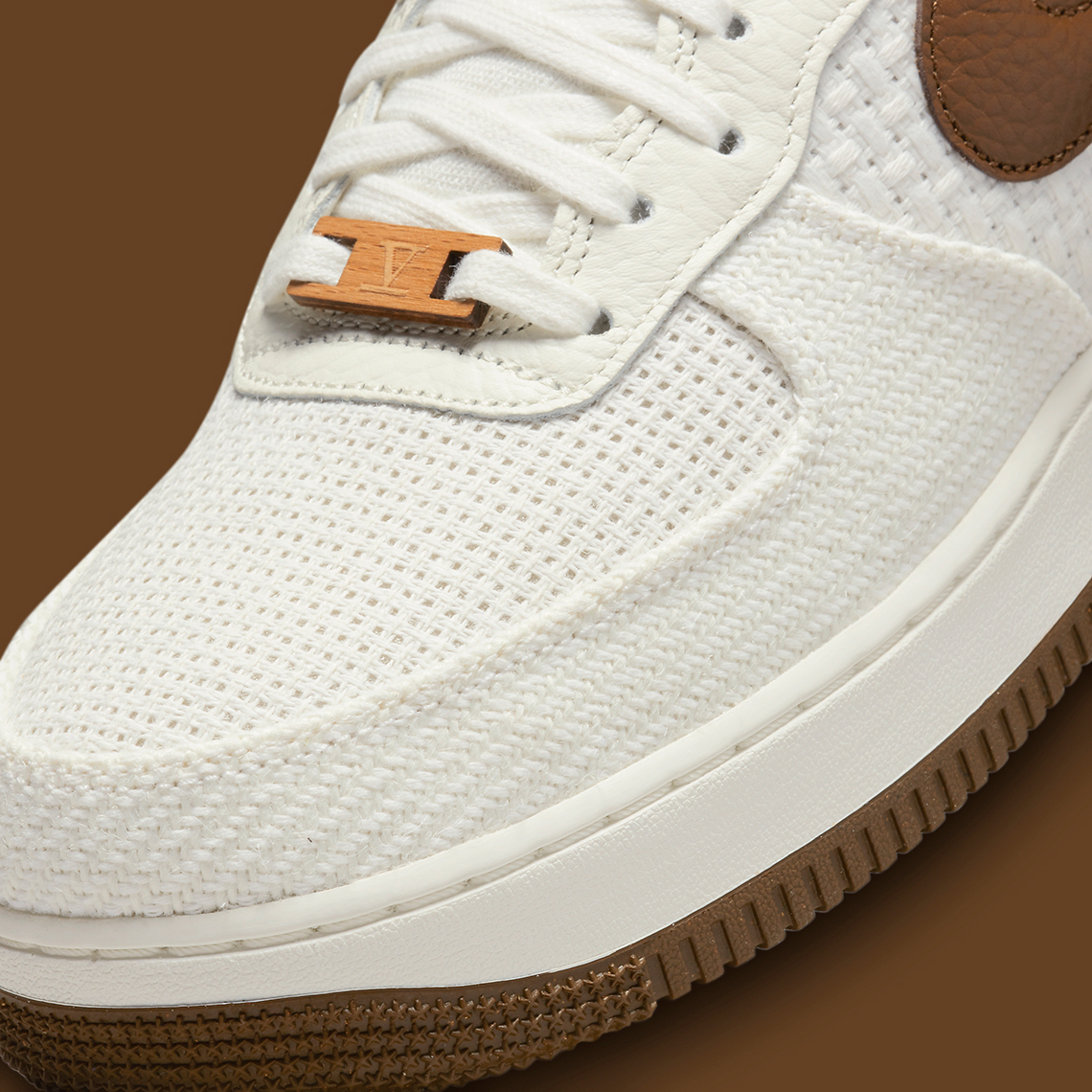 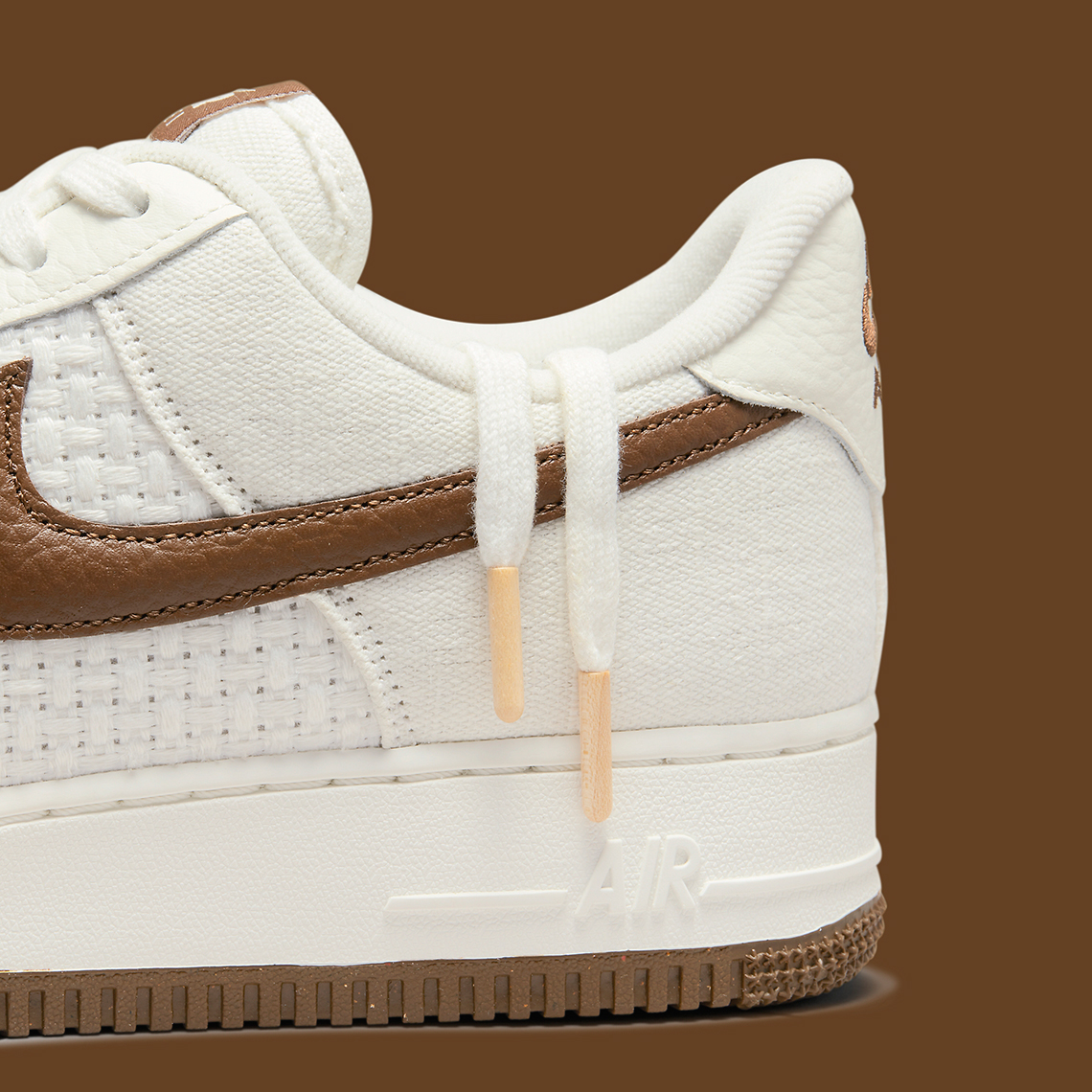 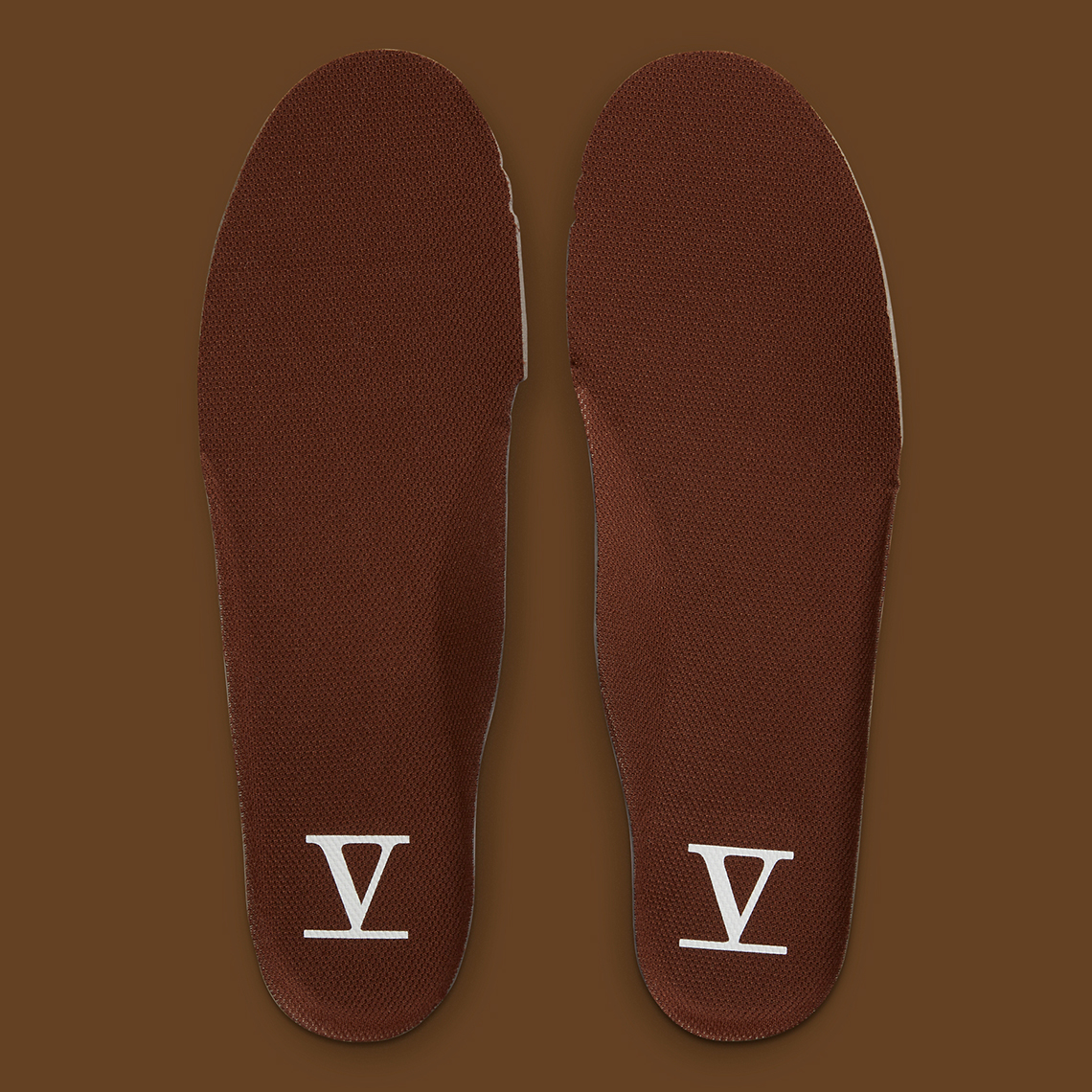 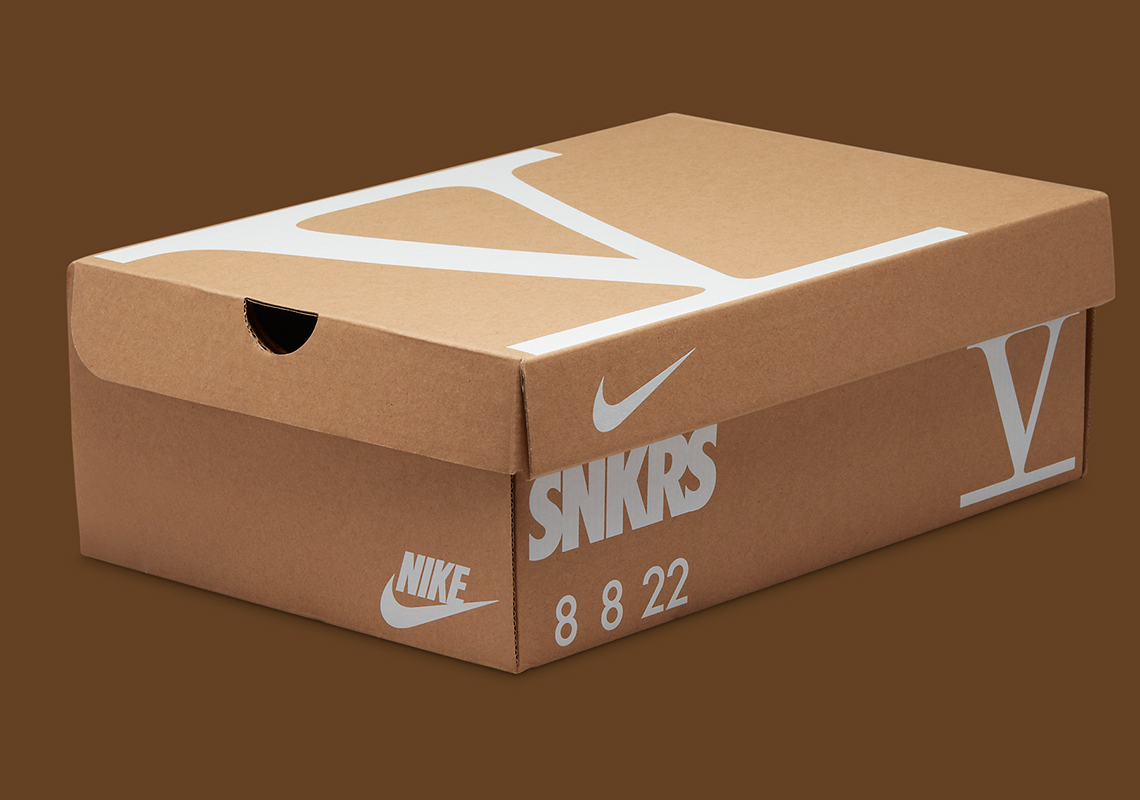 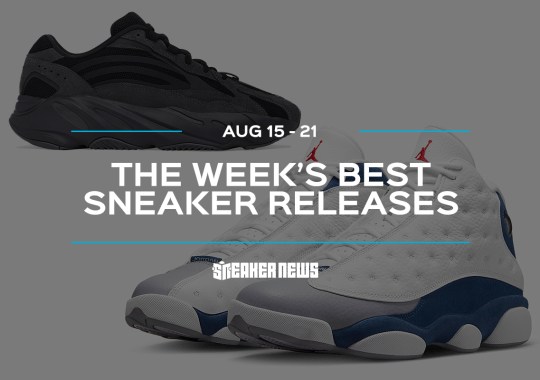