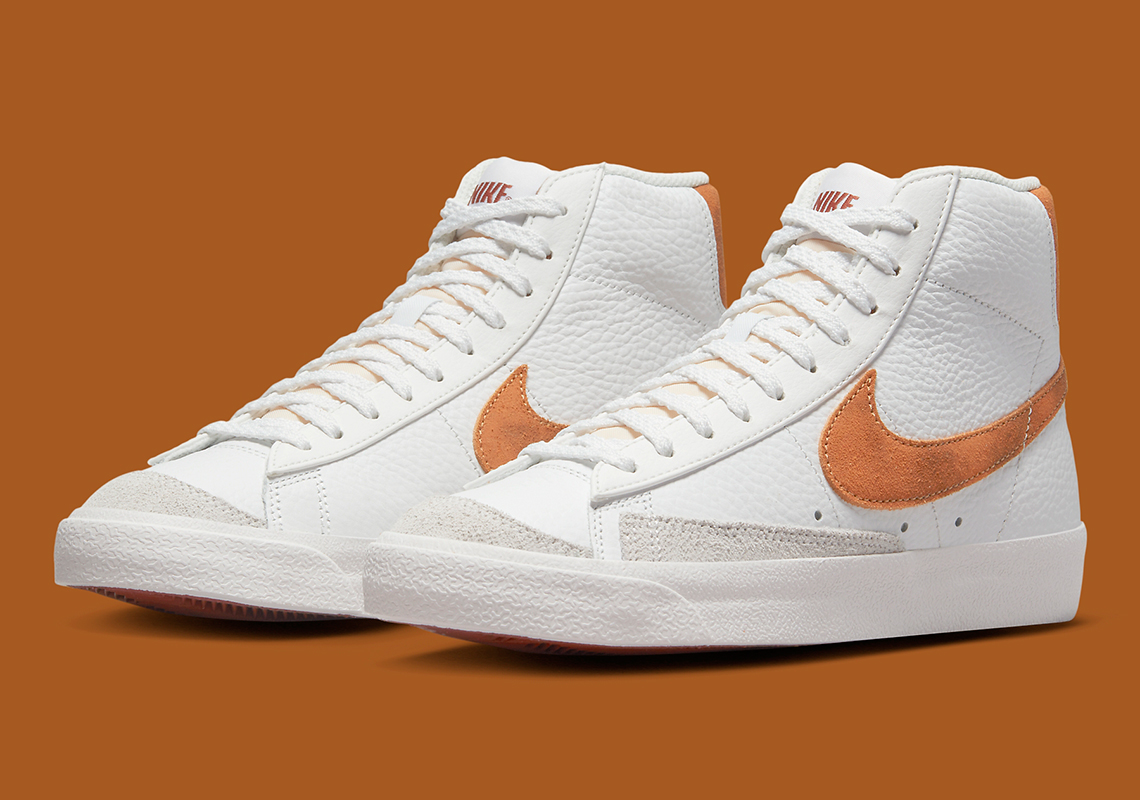 Although the Nike Blazer Mid ’77 hasn’t topped the “hype” it experienced with the help of Off-White in 2017, the silhouette continues to boast a healthy following.

Recently, the original Nike Basketball proposition emerged in yet another mostly-two-tone proposition that’s equal parts rooted in heritage and modern flair. Tumbled and smooth leather make up the entirety of the sneaker’s base layer, with hairy suede at the tip of the toe and lateral forefoot not only deviating in material but also color. Profile swooshes and upper heel panels on the Nike Blazer introduce a rust-like orange into the mix, resembling the sun-dyed footwear that’s flooded social media feeds over the last two-and-a-half years. Underfoot, the ode to the 1970s rounds out its ensemble with a clean off-white-colored midsole and brownish outsole combination.

Enjoy official images of the pair ahead, and anticipate a Nike SNKRS launch soon. 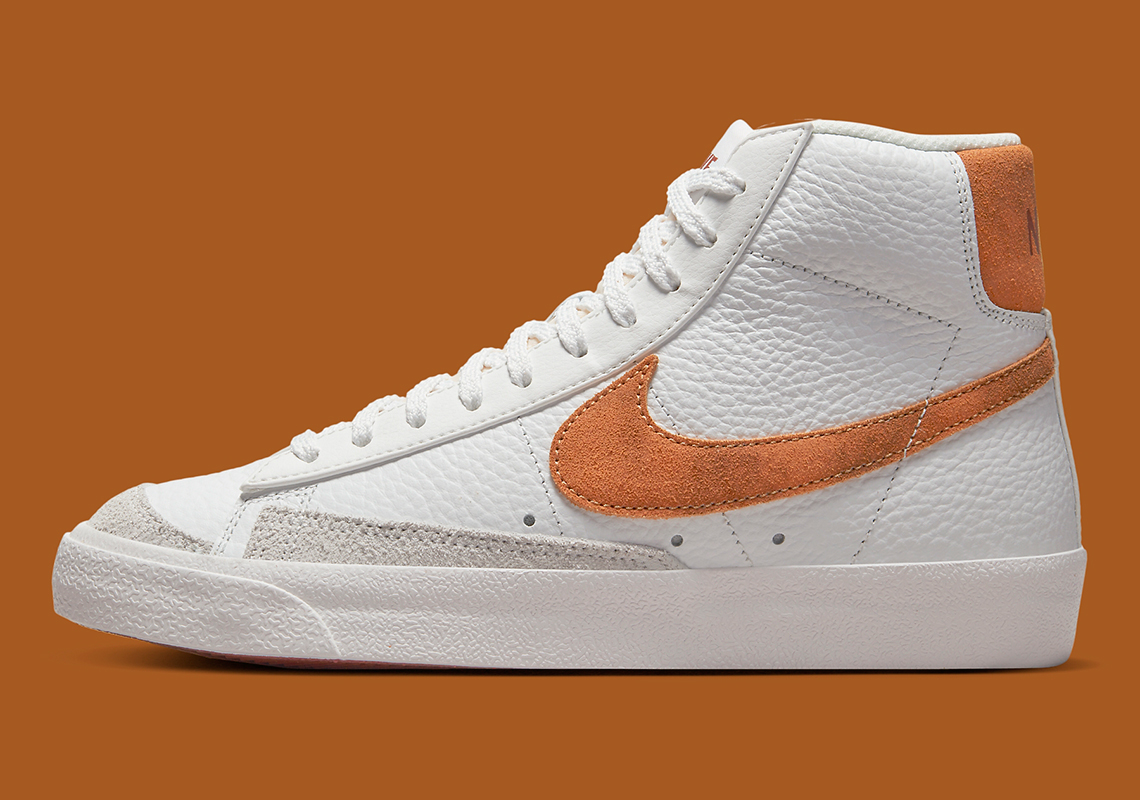 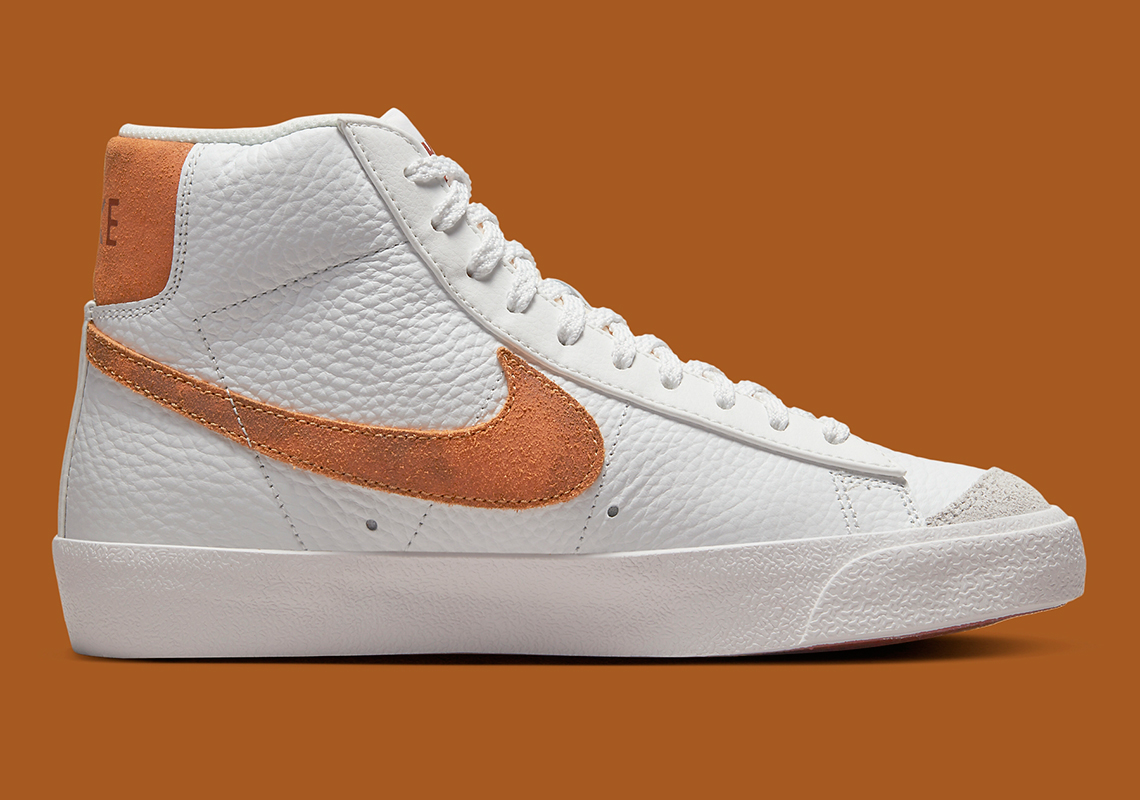 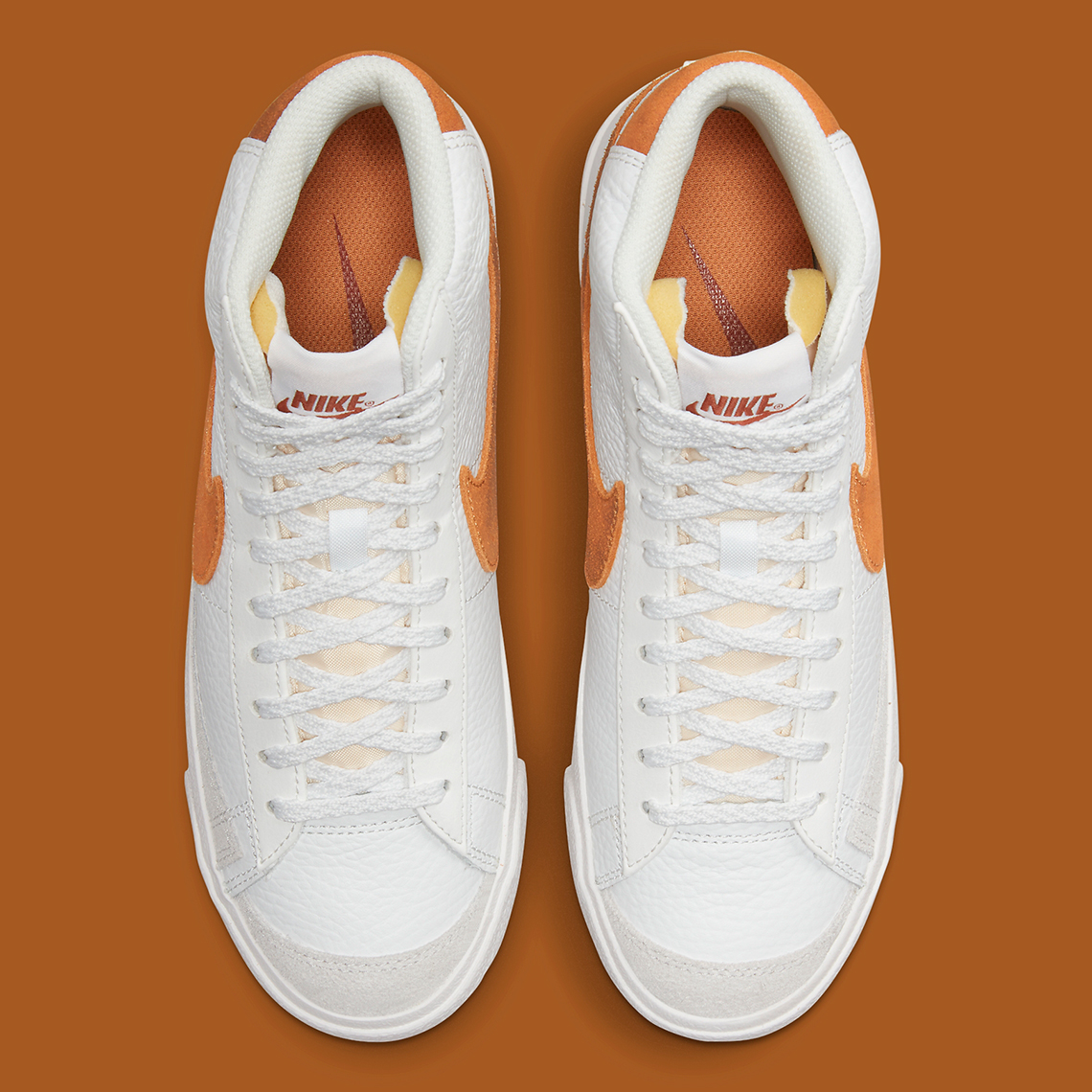 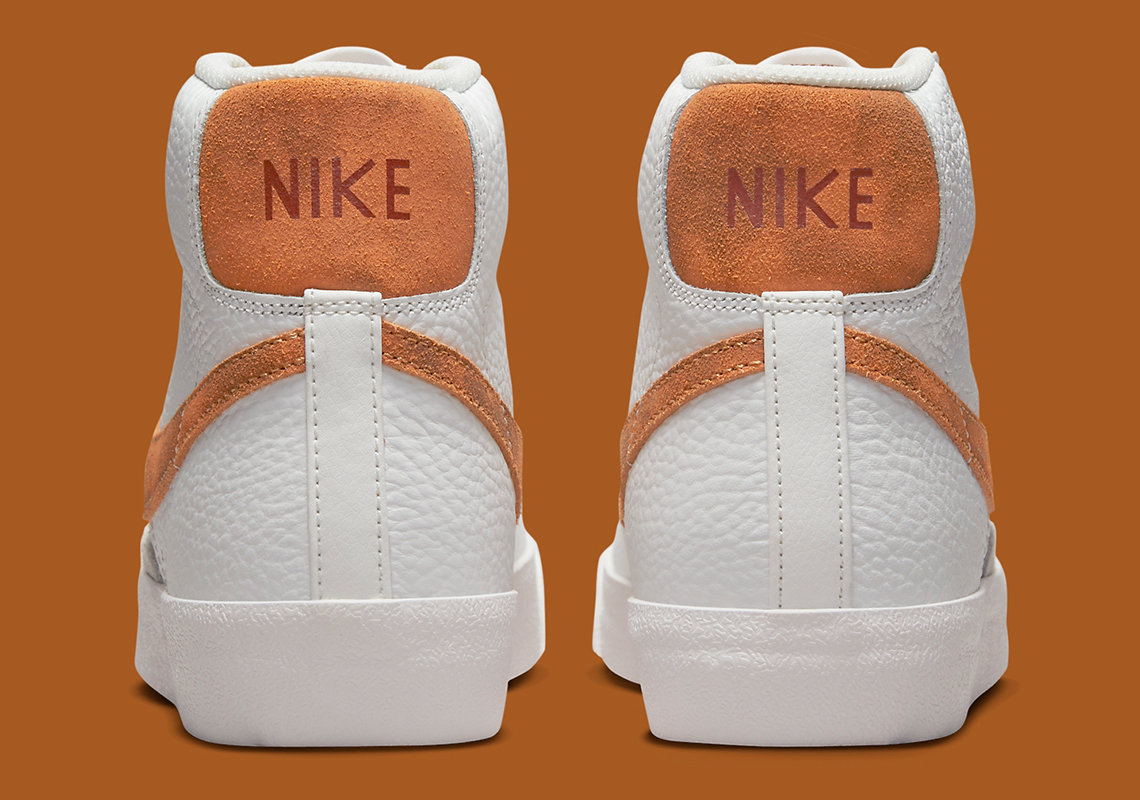 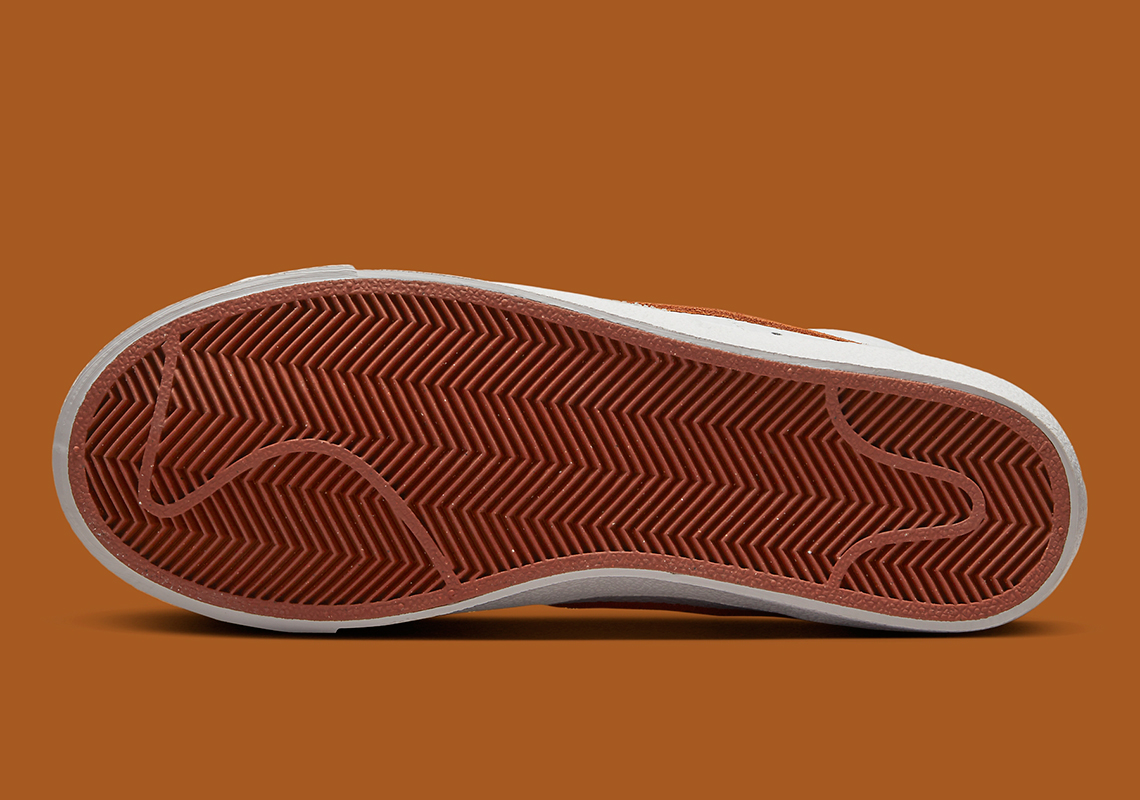 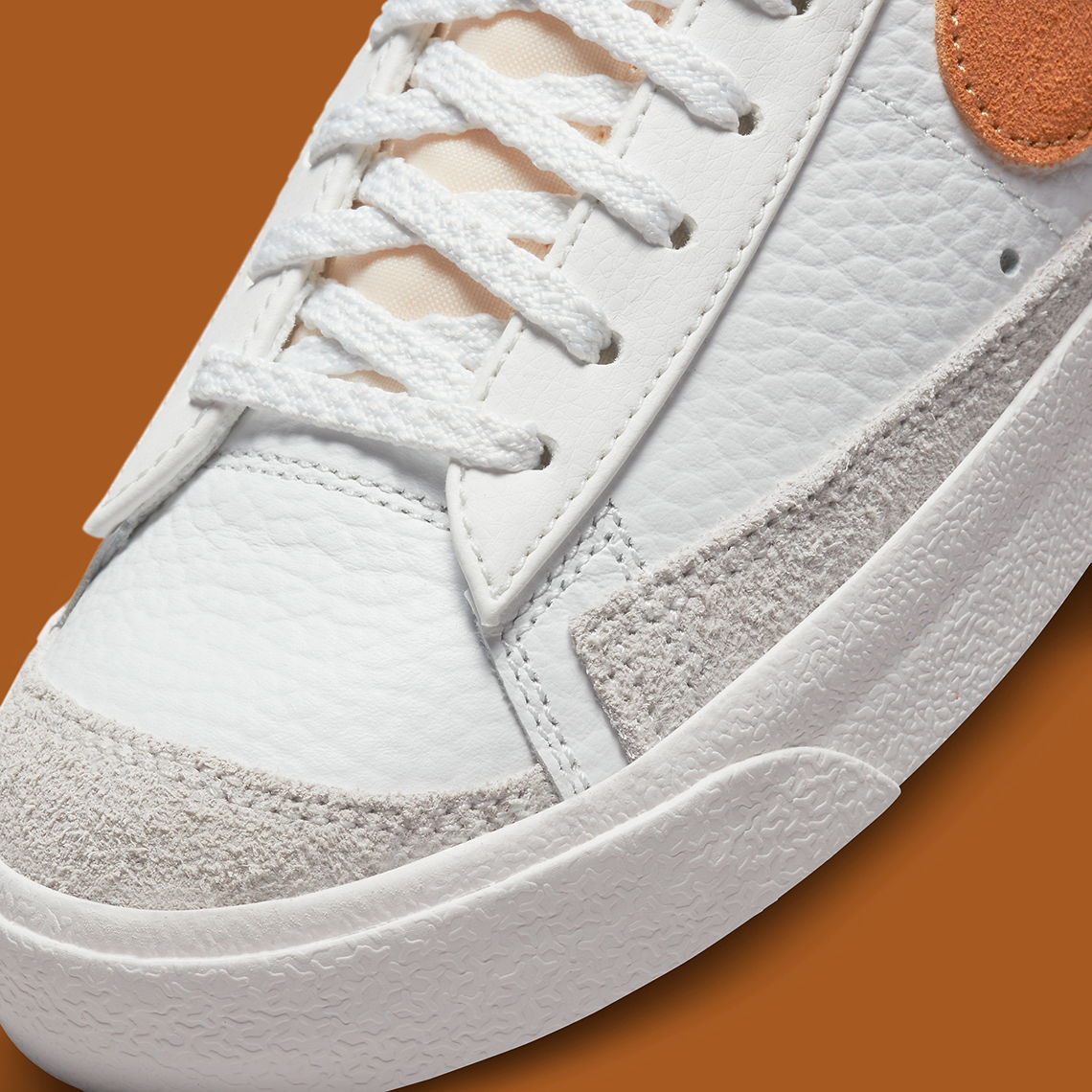 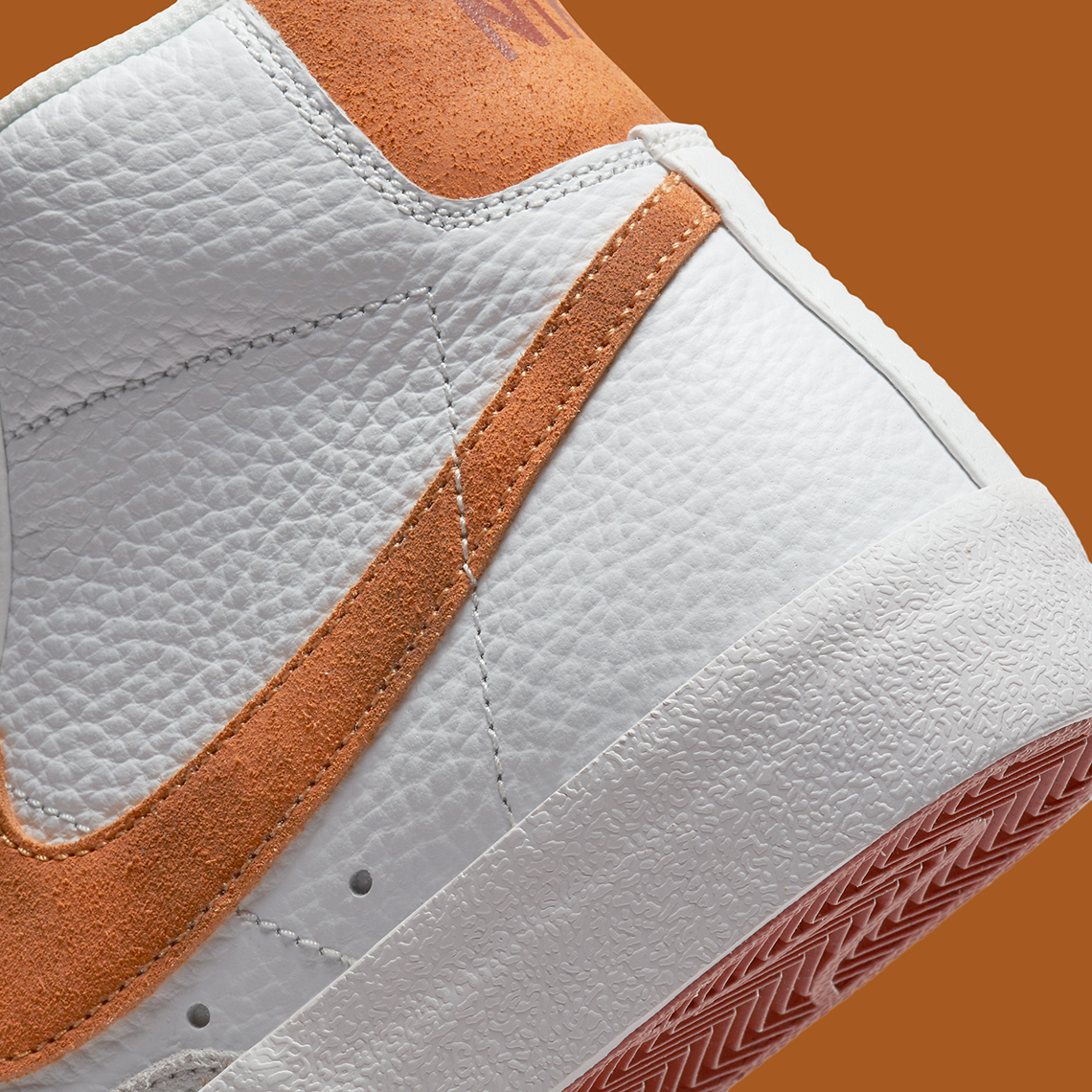