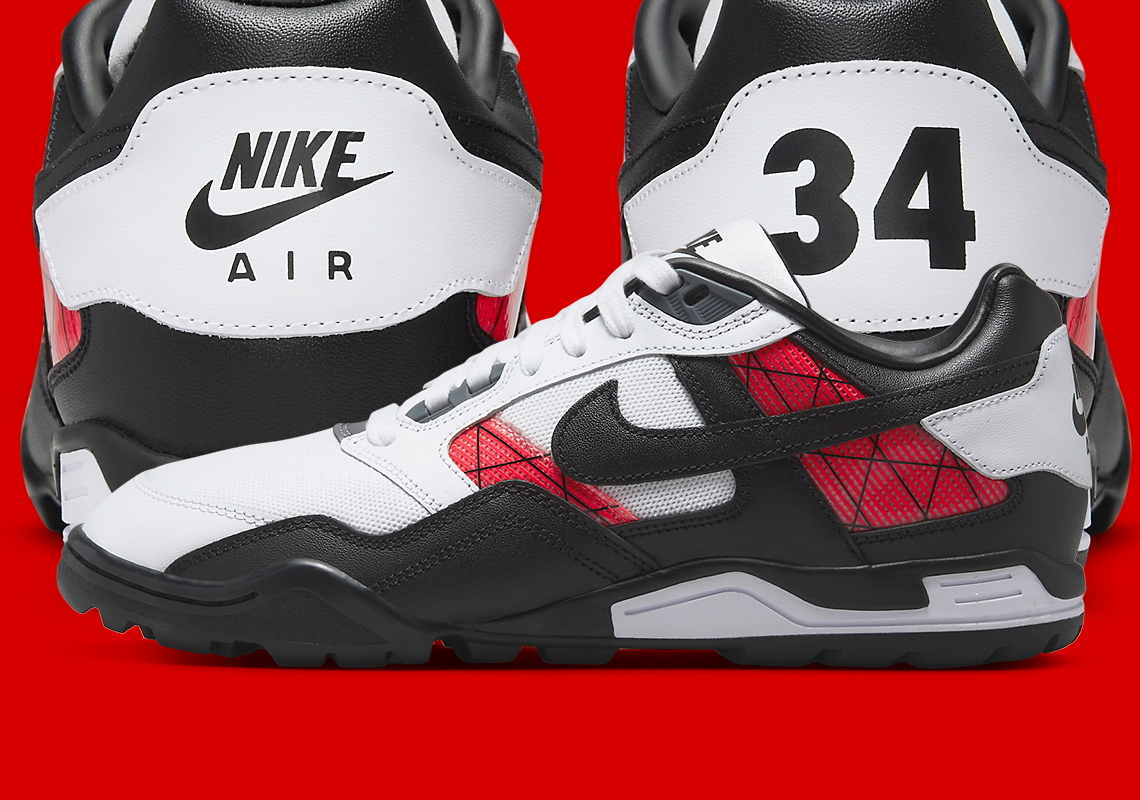 The dual-sport legend known as Bo Jackson served as the face of much of Nike’s Trainer footwear line in the late 80s and early 90s, but most of those models were made specifically for the gym floor. Bo spent most of his time on turf and grass fields, so Nike concocted a model just for that purposes – the Air Bo Turf.

Originally releasing in 1992, the Air Bo Turf features a similar design to the Air Trainer SC III (what we refer to today as the Air Trainer SC High), complete with the panels that include embedded cables for lock-down. Separating these from the original is the addition of “34” at the heel and the bold “BO KNOWS” on the insoles to add a bit of a modern flair. It’s only a matter of time before we see some Nike athletes in the MLB and NFL lace these up later this season, so it would be exciting to see some PE styles come to fruition.

A release date is currently expected for July 6th, 2022; see the official images ahead.

In other Nike news, check out the first look at the Nike LeBron 20. 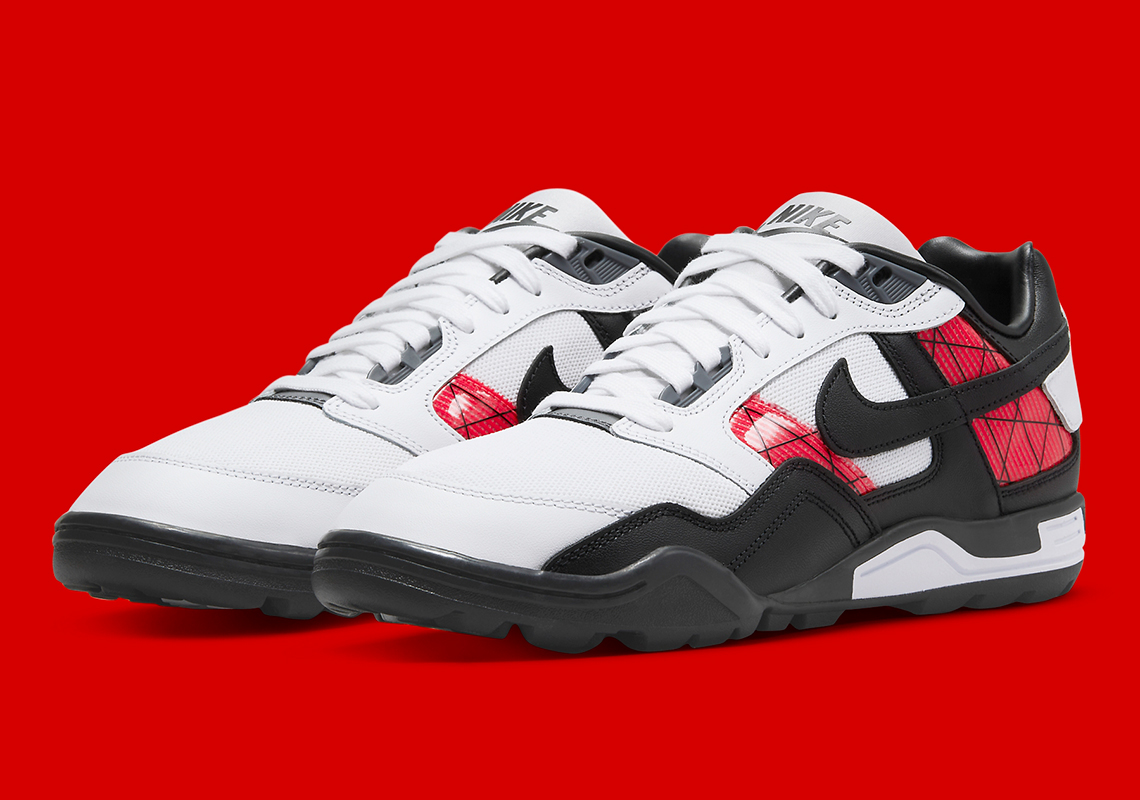 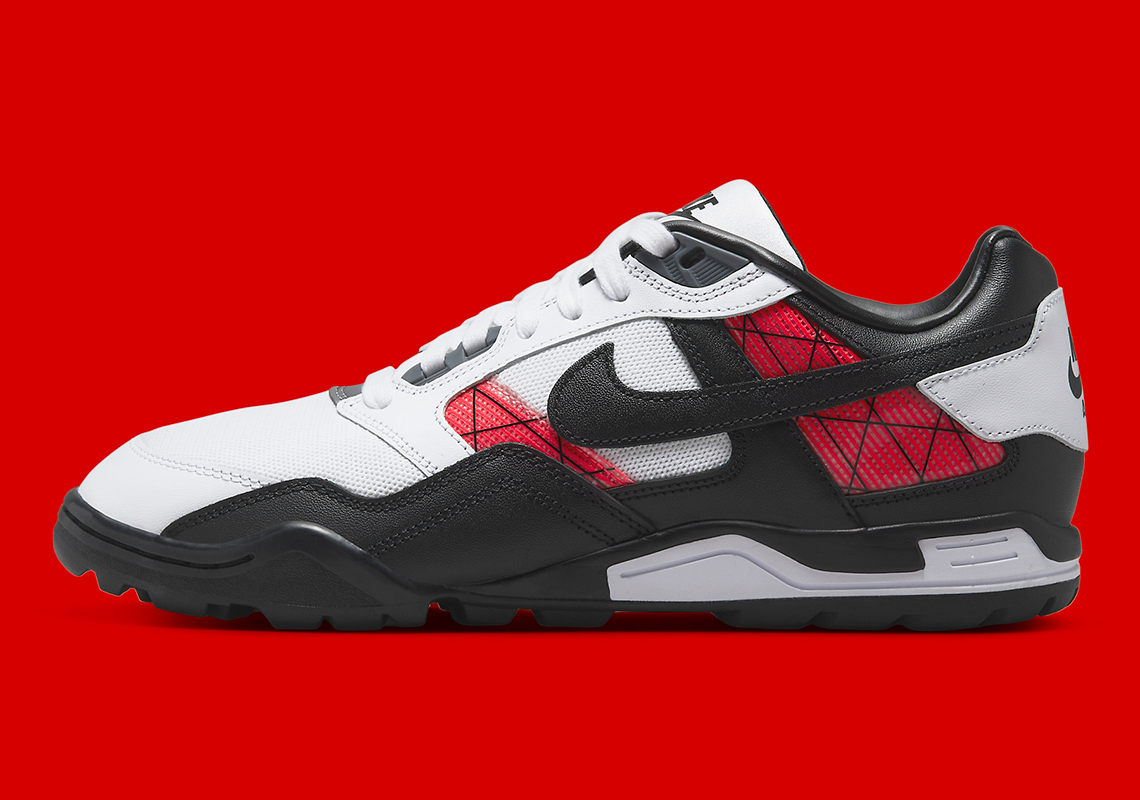 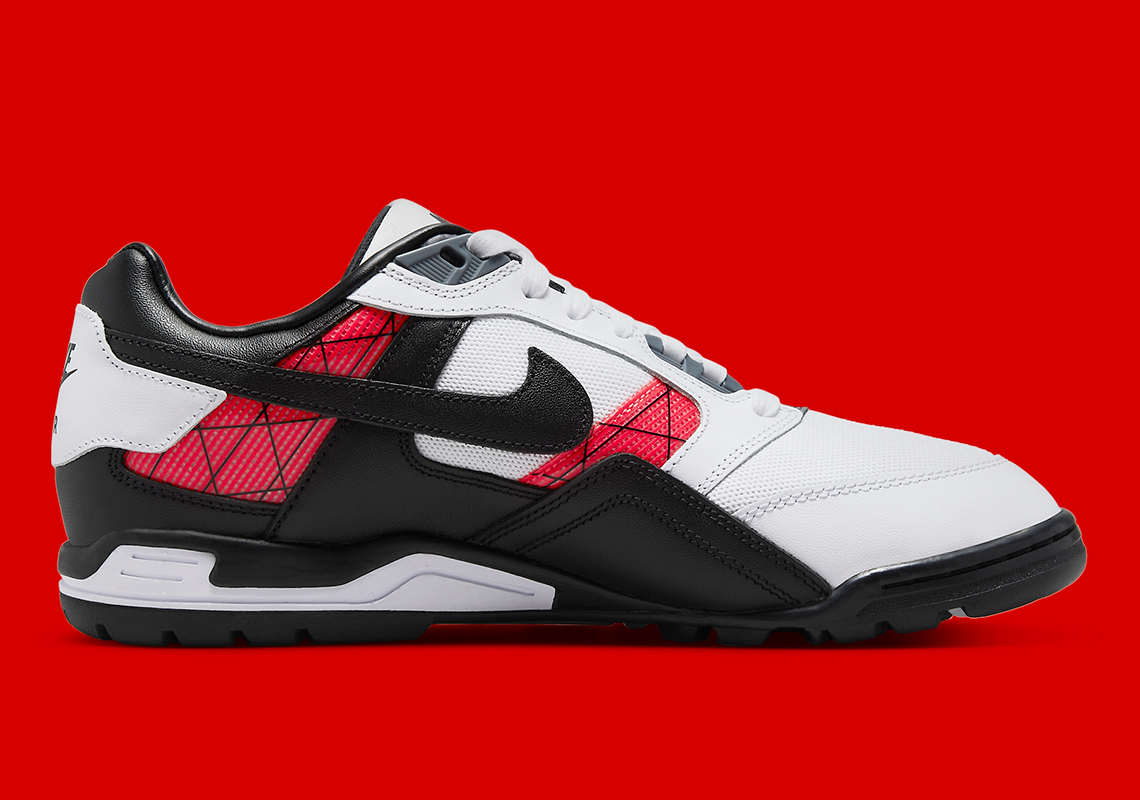 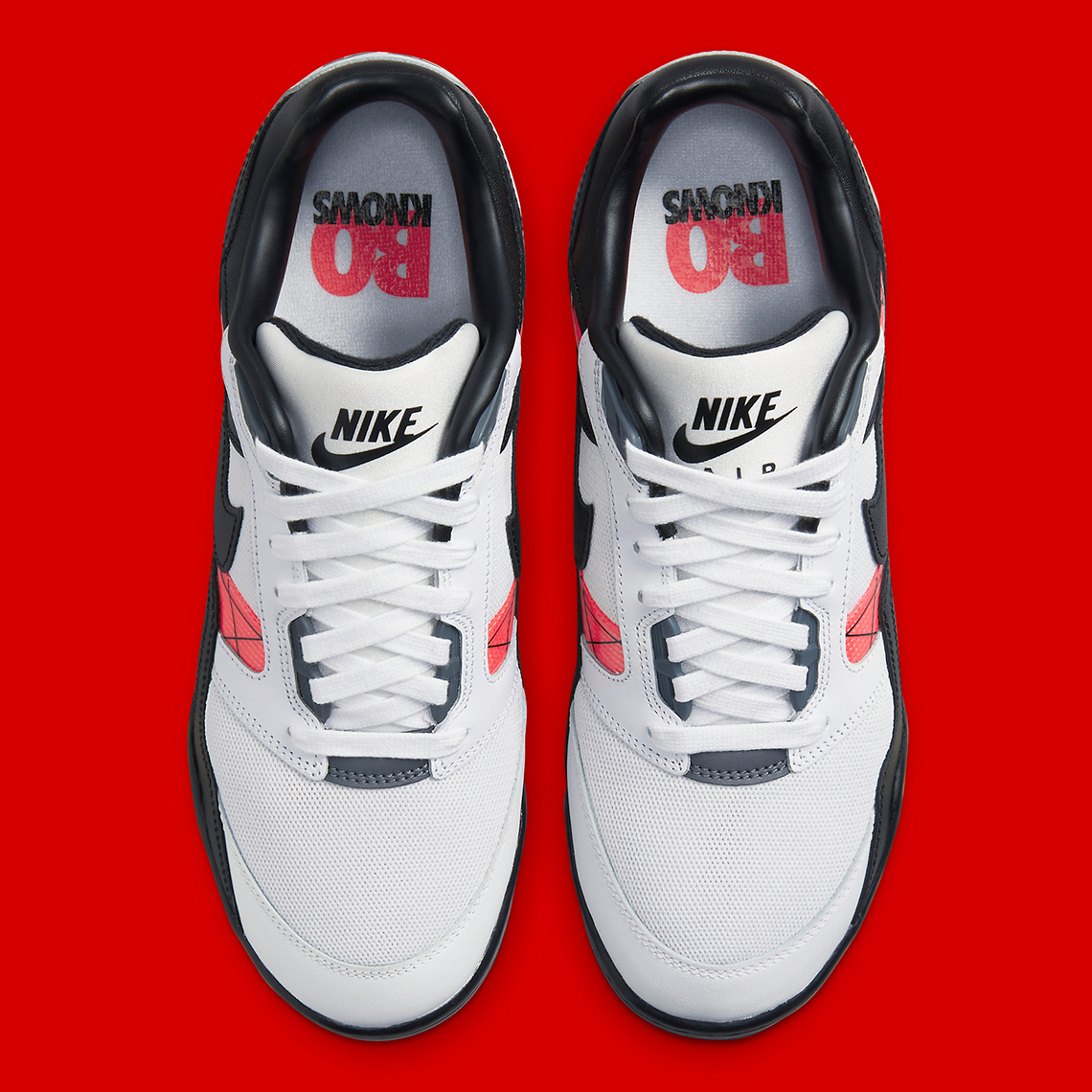 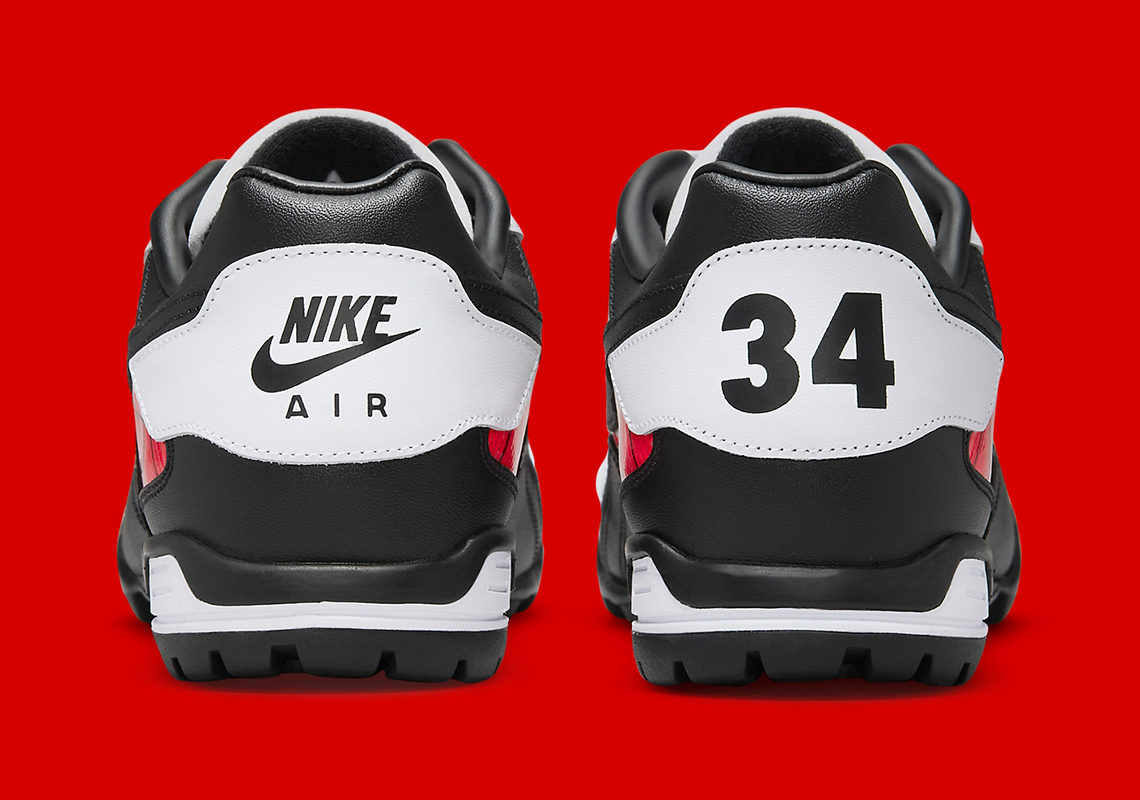 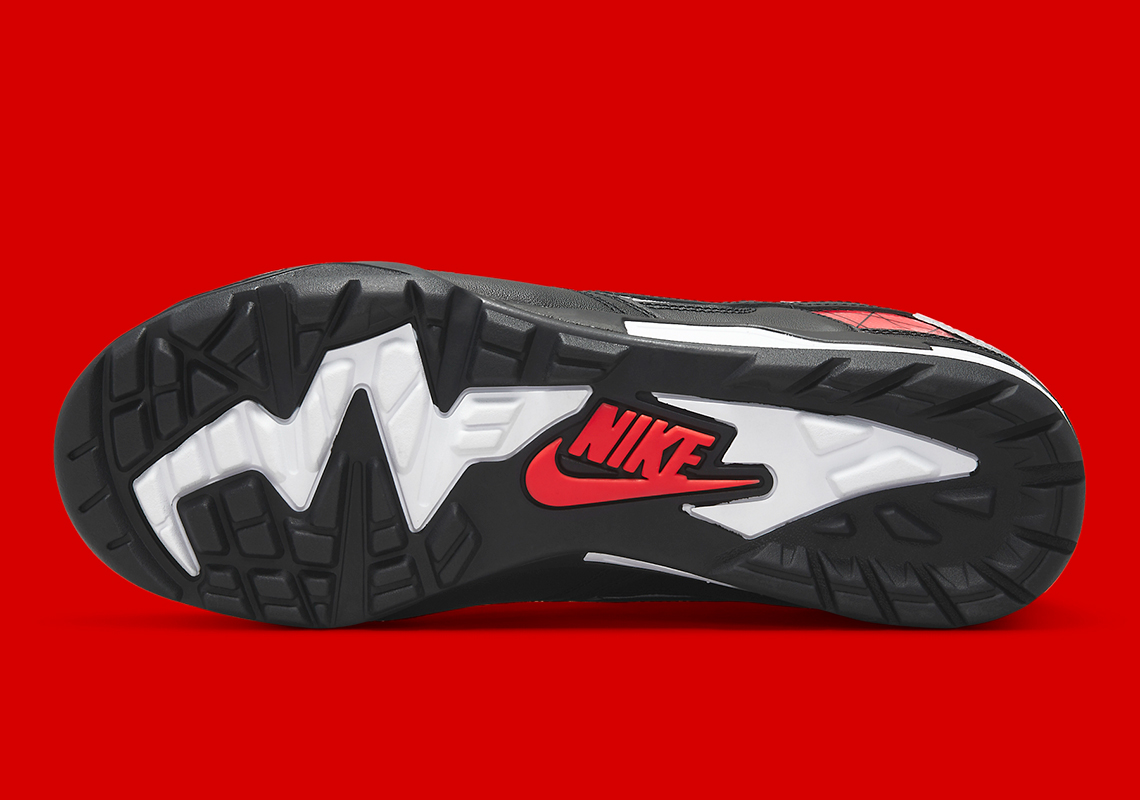 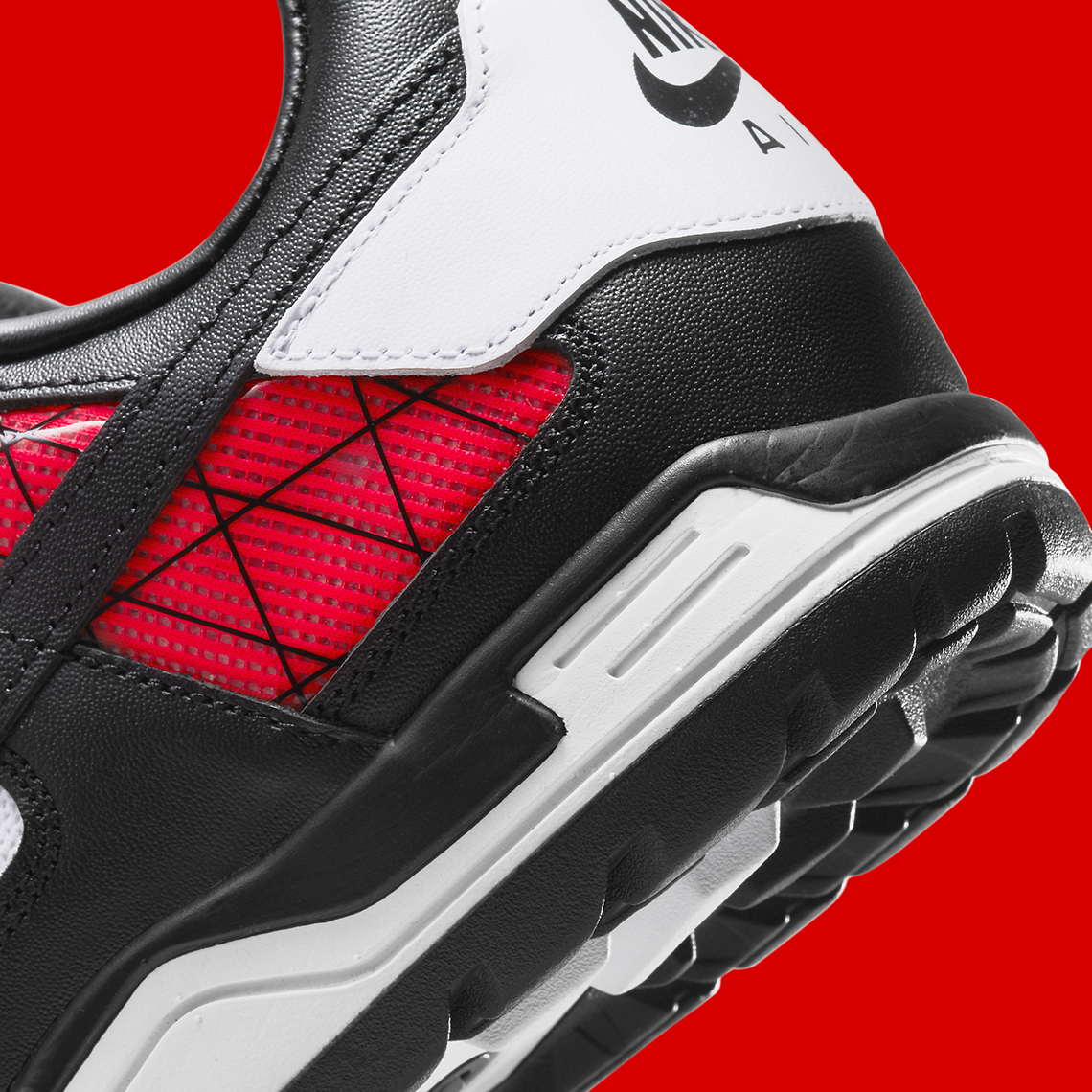 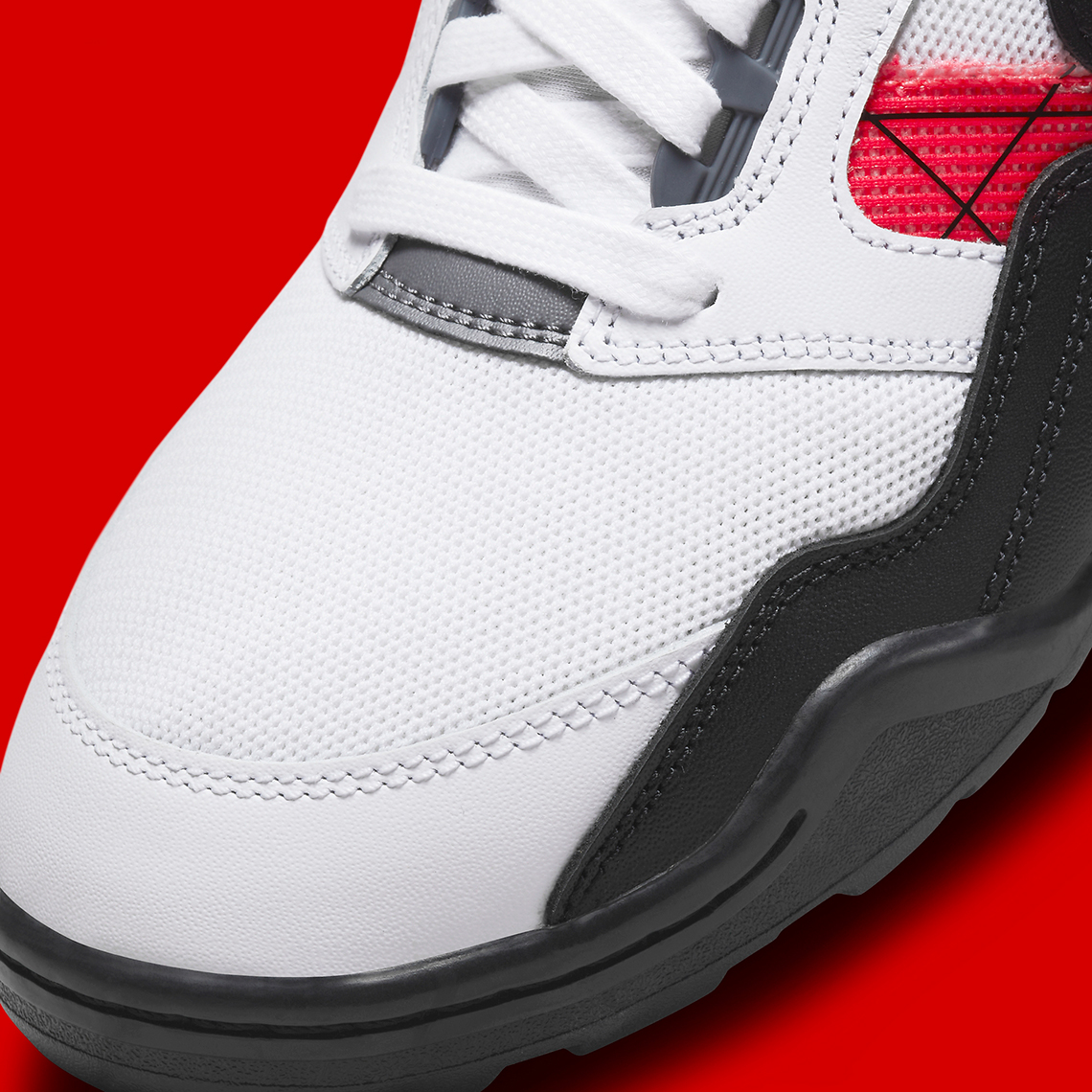