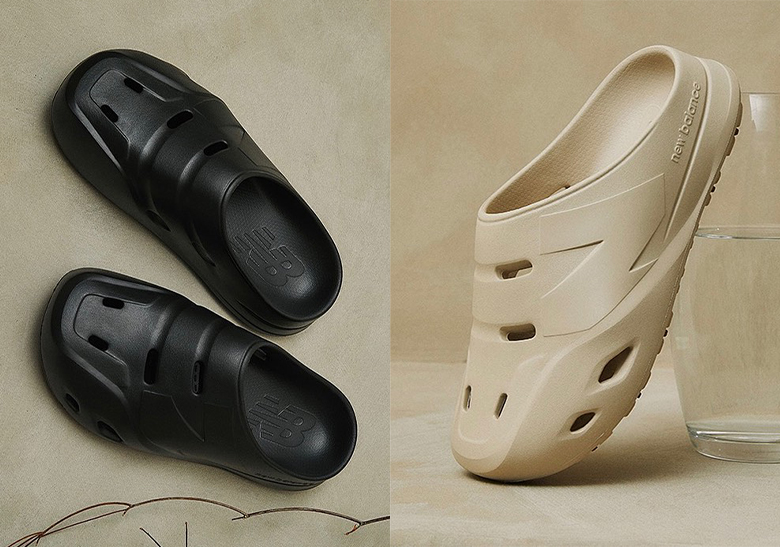 Through the decades, sneaker culture has seen large shifts in popular taste: the Dunk died as quickly as it came back to life, runners were once paramount thanks to the influence of Ronnie Fieg, and Jordan Retros went from hitting outlets to selling out within seconds. And today, in 2022, we’re witnessing the rise of the slide and clog, the latter of which owes its success to the likes of Ye (formerly Kanye West), Salehe Bembury, and every brand that wishes to entertain the hype.

New to the ring is none other than New Balance, who have traded in their signature grey suede for foam, using said material to construct both a black and tan clog. And unlike its competitors, which have indulged in busier, more brutalist shapes, this silhouette sticks to a simple, minimal design that features a slightly squared toe, few yet meticulously-placed cut-outs, and a large, undistracting “N” logo.

Enjoy a close-up look at New Balance’s clog below. These are reportedly scheduled to release on July 1st in Korea, with a US launch likely to follow shortly after. 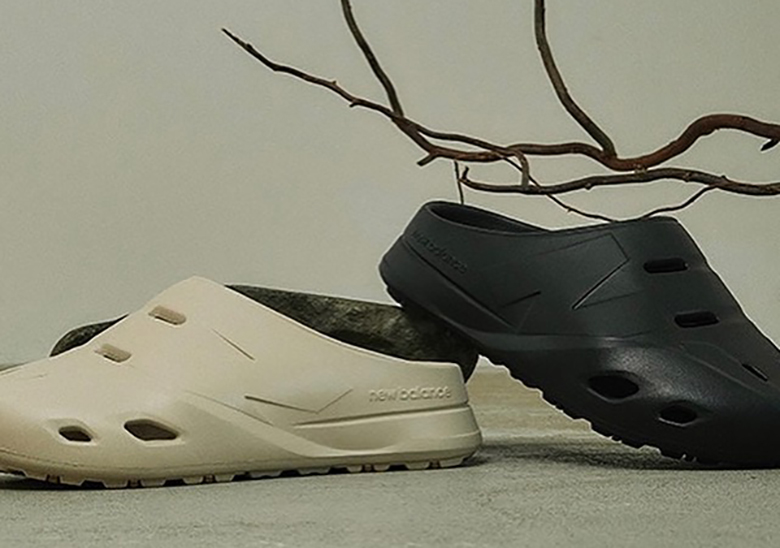 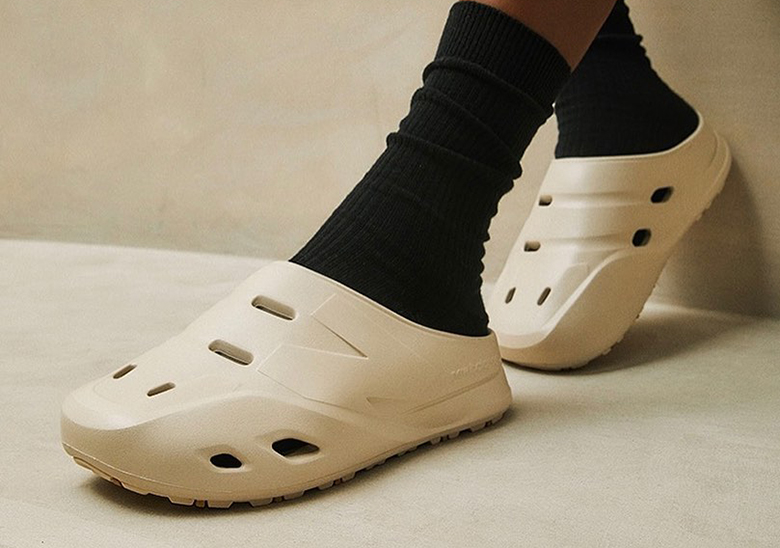 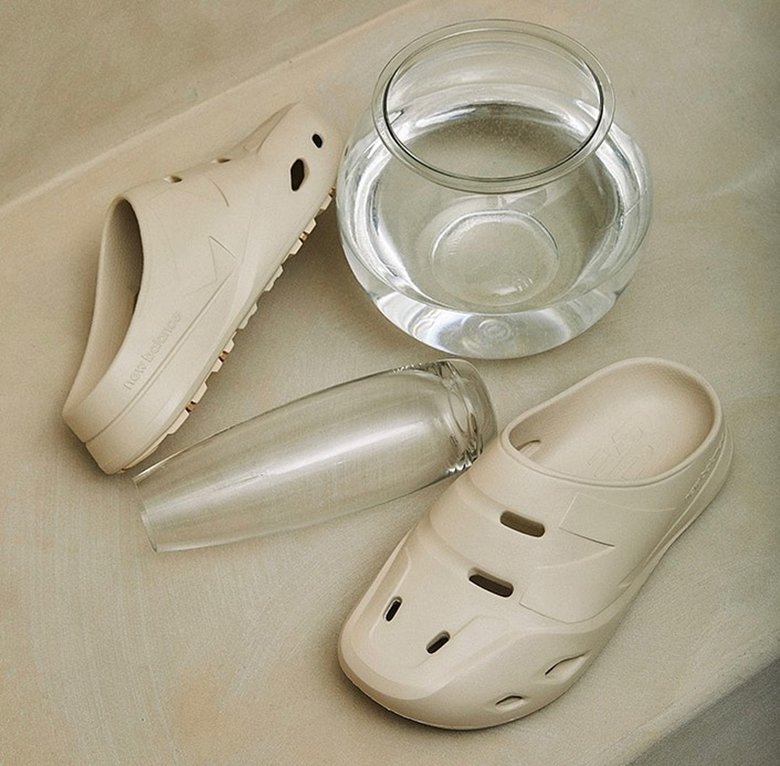 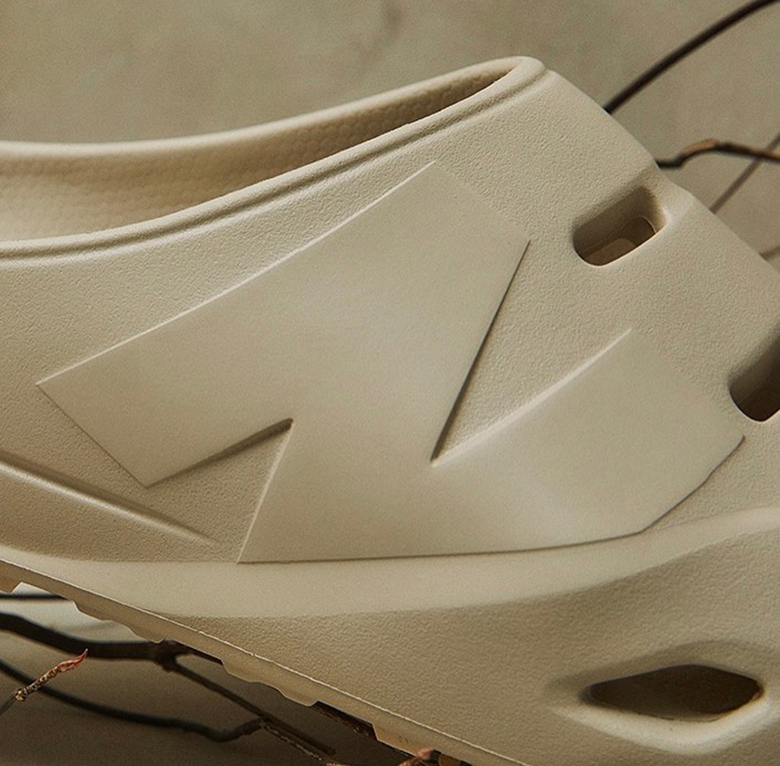 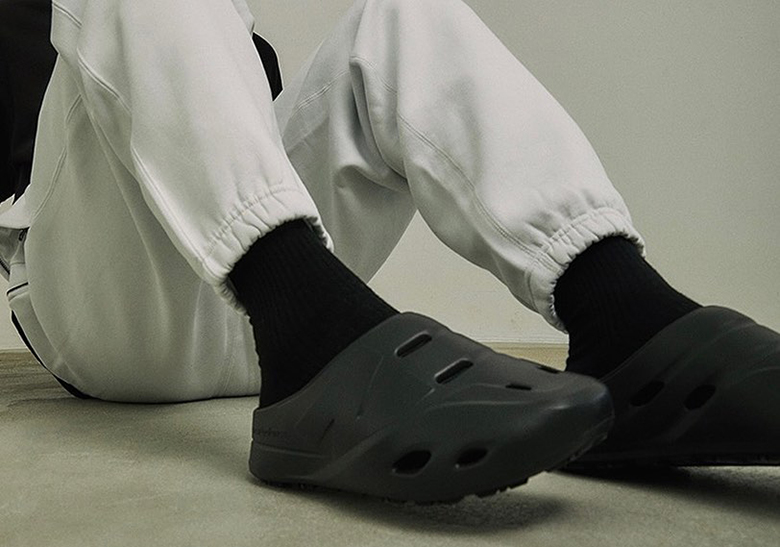 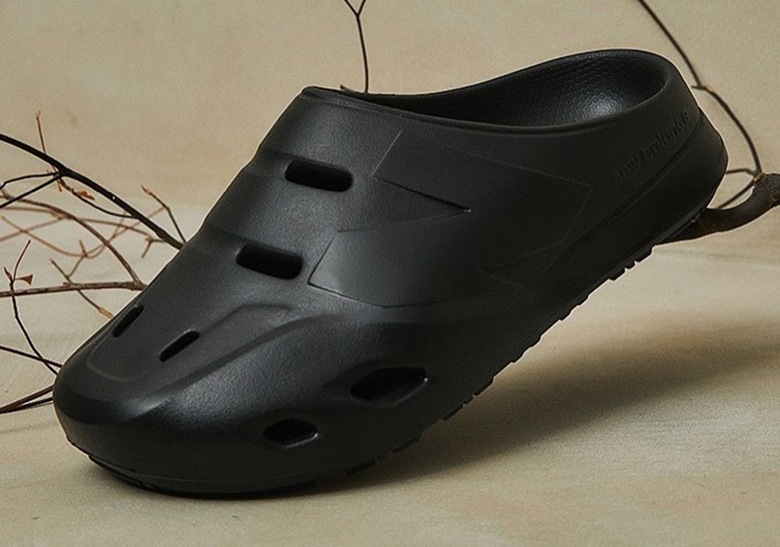 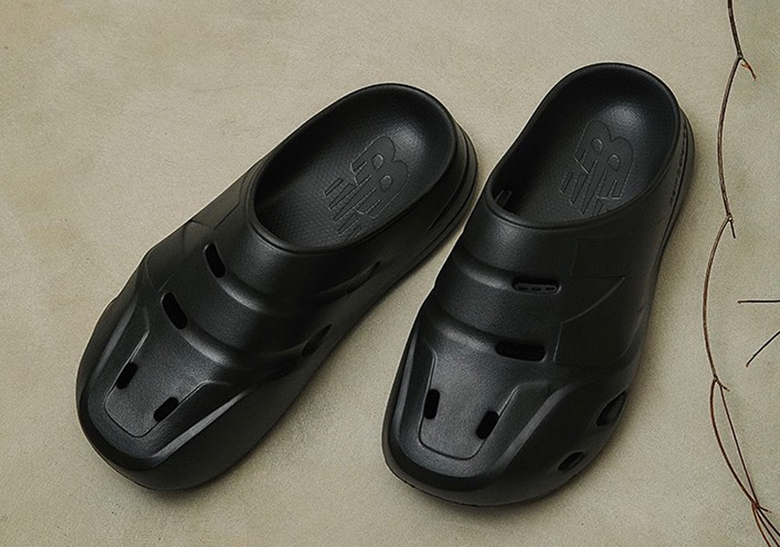 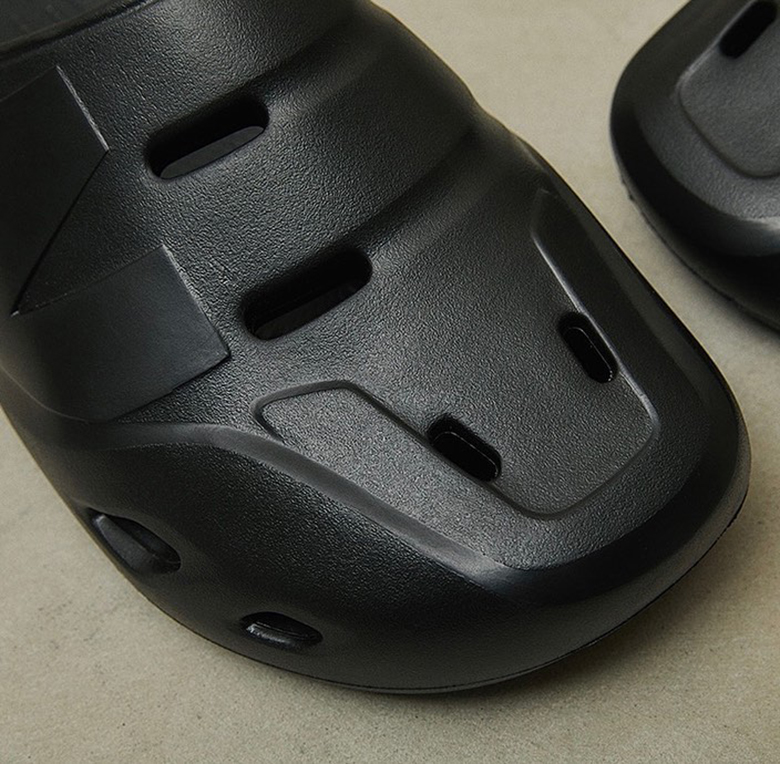