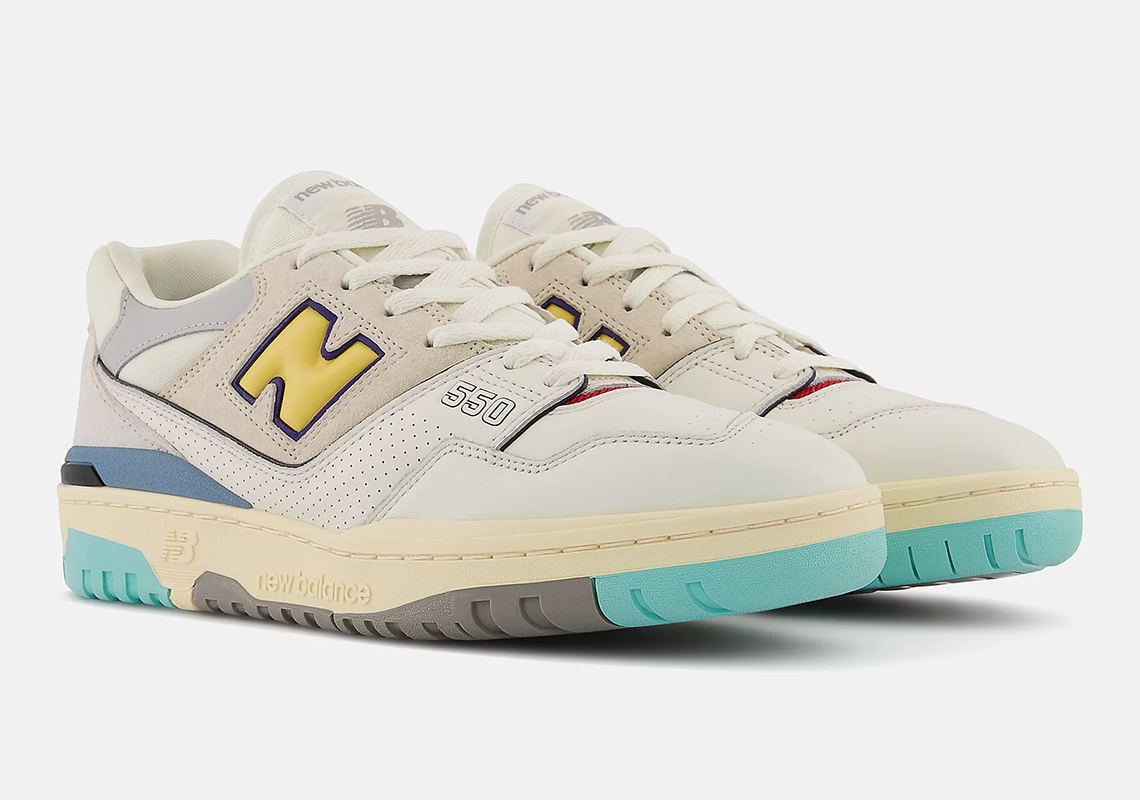 Although it’s lost some steam over the last six months, the New Balance 550 continues to be a go-to option for the New England-based institution. Recently, the model designed by Steven Smith in 1989 appeared in a predominantly off-white ensemble complete with multi-colored accents.

Reminiscent of the second batch by Aimé Leon Dore, the newly-surfaced pair features muted perforated leather across the upper, though it also boasts mesh and suede construction at the heel, tongue and profiles. Disparate hits of red and yellow animate the vamp and sides’ “N” logos, respectively, while branding at the spine and nearby structural clips introduce varying shades of blue into the mix. Underfoot, made-for-basketball midsoles and their accompanying traction indulge in an “aged” aesthetic, as well as eye-catching green flair. New Balance-friendly grey rounds out the outsole, rooting the potential women’s-exclusive 550 in heritage.

Enjoy product imagery of the pair ahead, and anticipate a stateside NewBalance.com in the new future.

For more from the Boston-based brand, check out the New Balance 990v6, which is set to debut before 2022 ends. 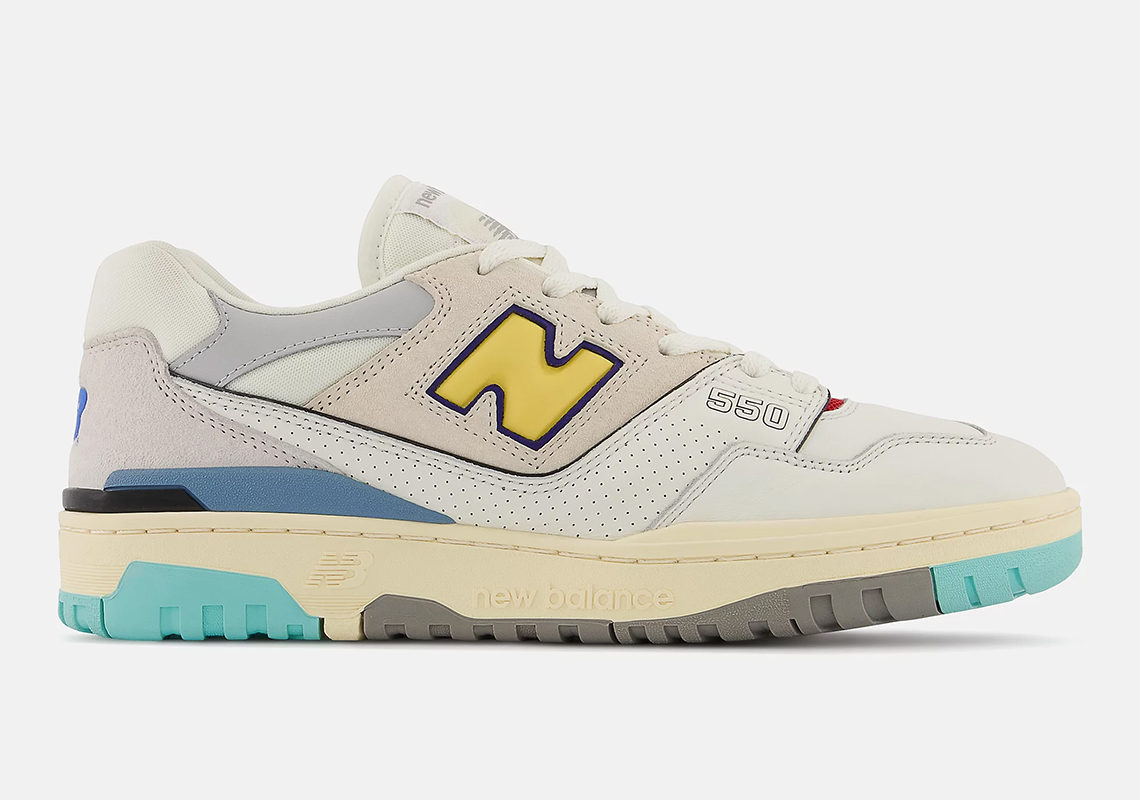 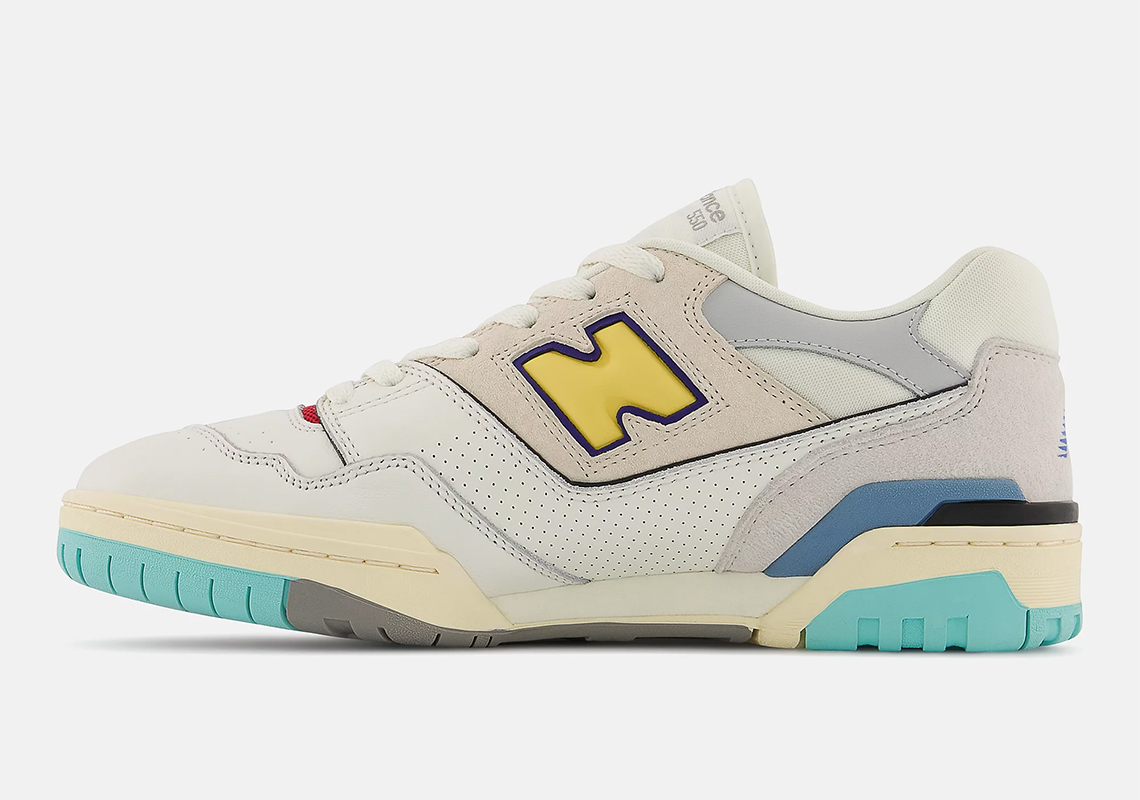 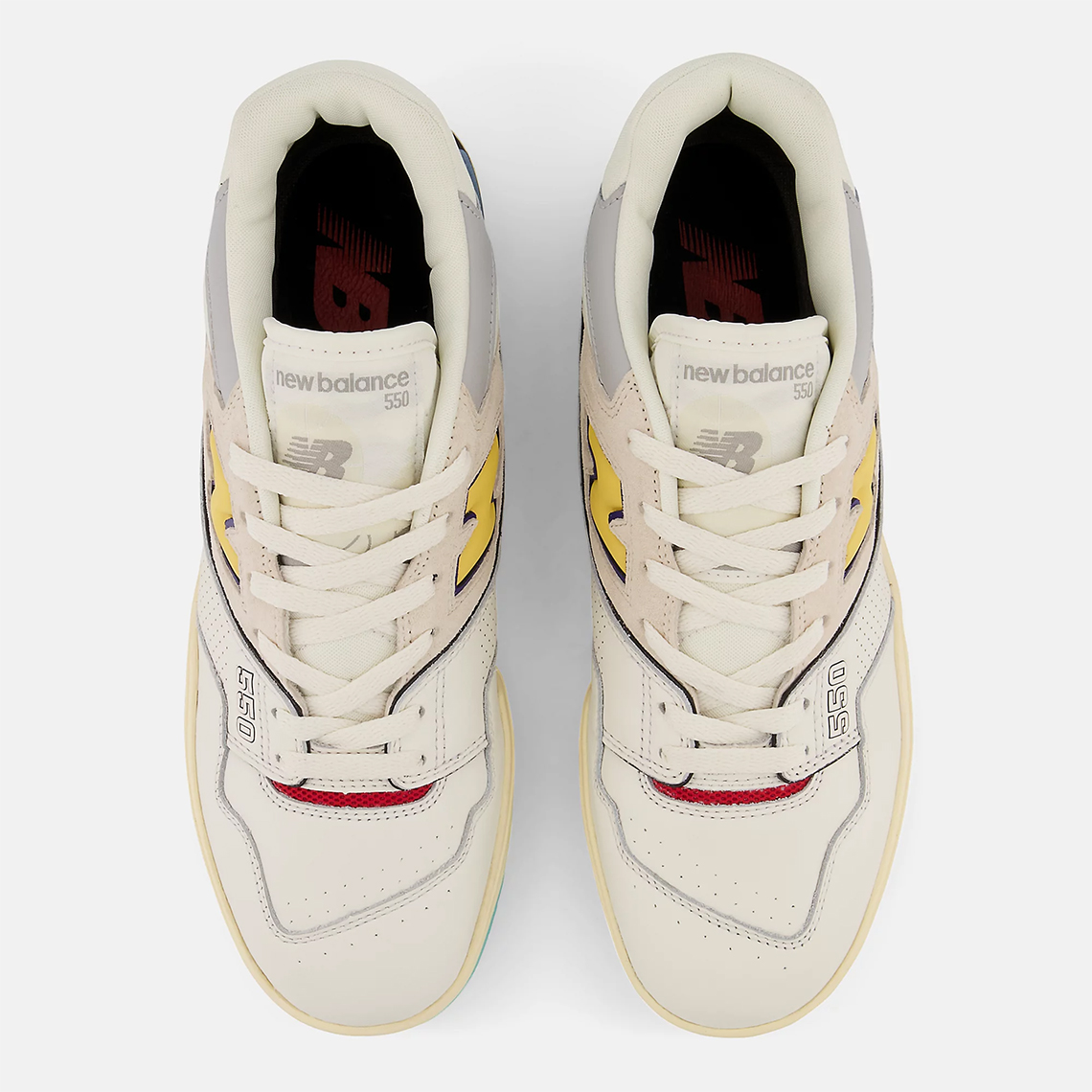 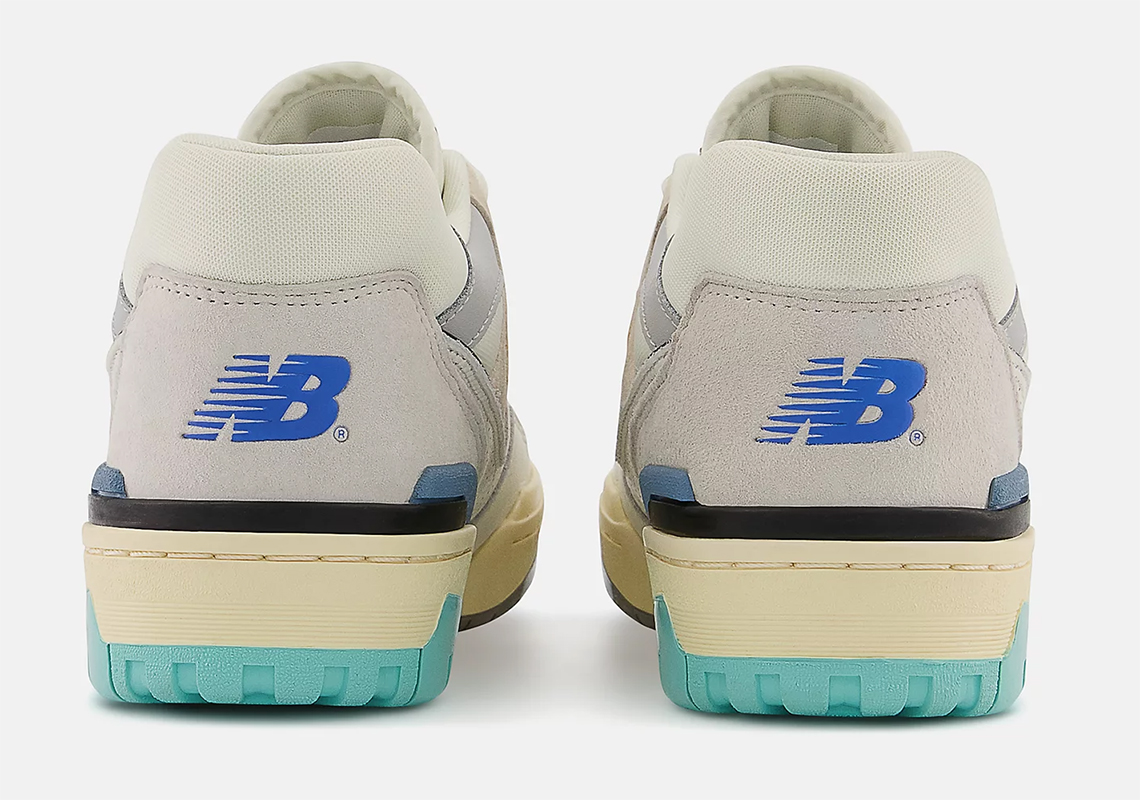 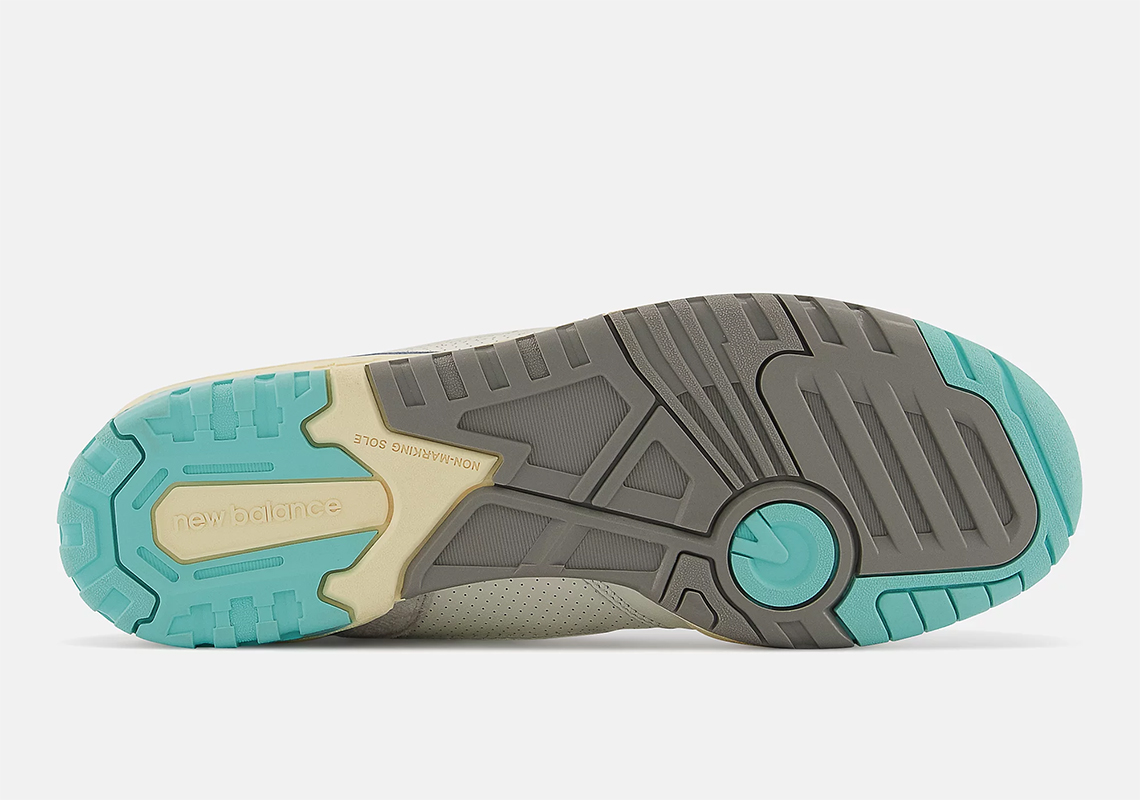