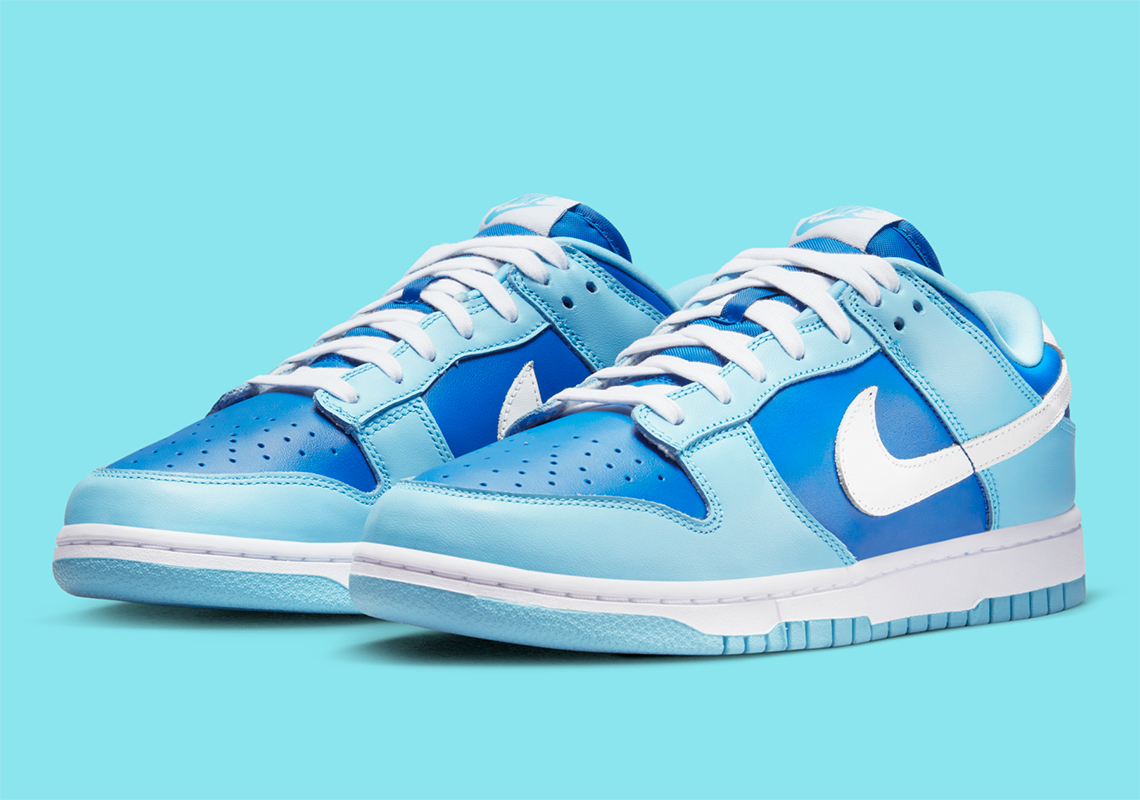 Another timeless Japan-exclusive release is headed your way in 2022. The Nike Dunk Low “Argon” wasn’t part of the famed City Attack series that kick-started the Dunk craze, but its flashy exterior — a pairing of two distinct blue shades — helped it stand out and was at point one of the more expensive Dunks in the secondary market. In fact, it was one of the three colorways referenced by Union in their recent Dunk Low capsule.

Twenty years later, the Dunk Low “Argon” is set to release. With rumors swirling around earlier this year, we can confirm the upcoming drop as official images of the Dunk Low have surfaced. The same mix of Argon blue and Flash blue are paired with cool and crisp white on the laces, Swoosh, and midsole.

A release date is currently unknown, but stay tuned for updates as these are likely coming before Fall’s end. 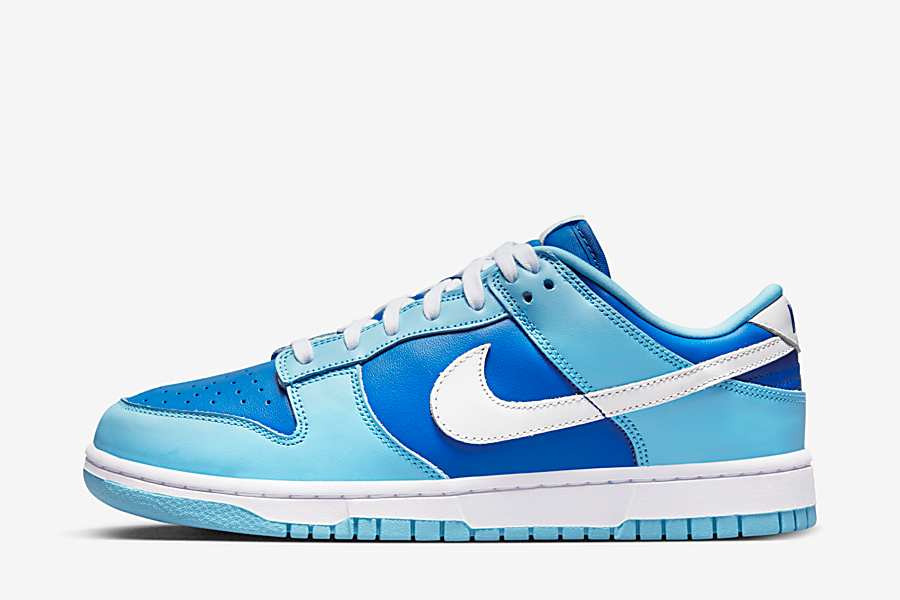 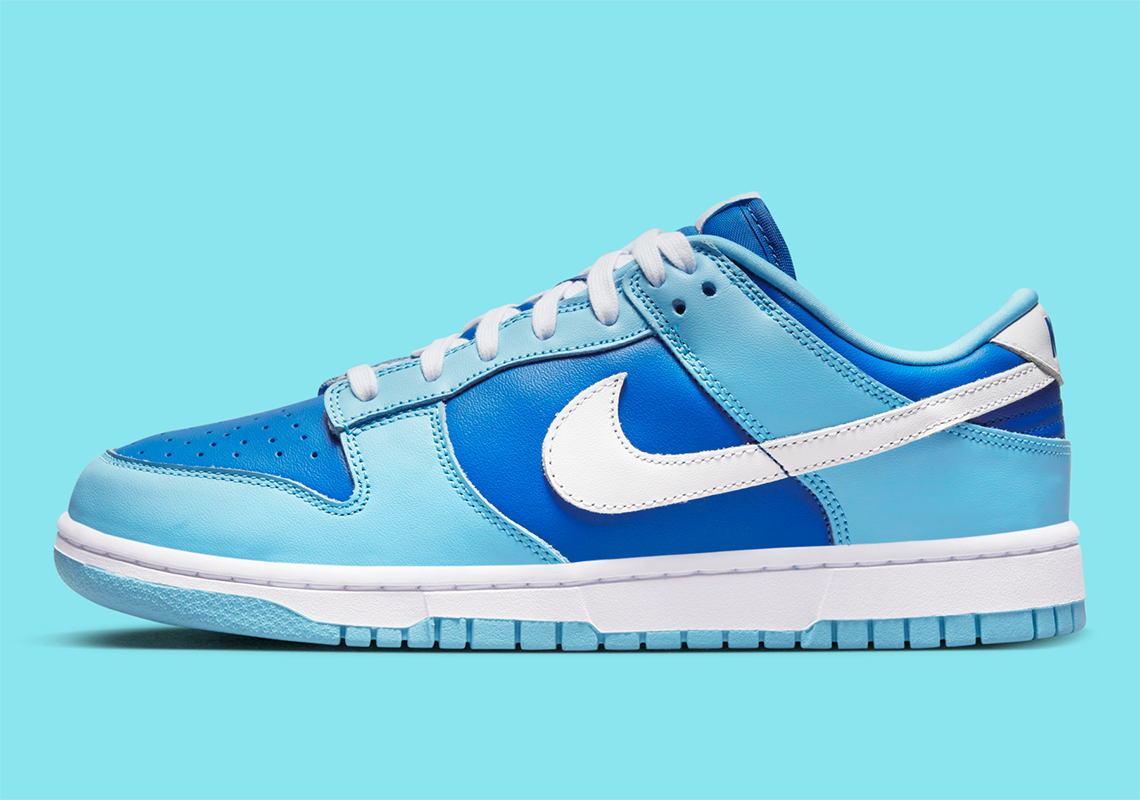 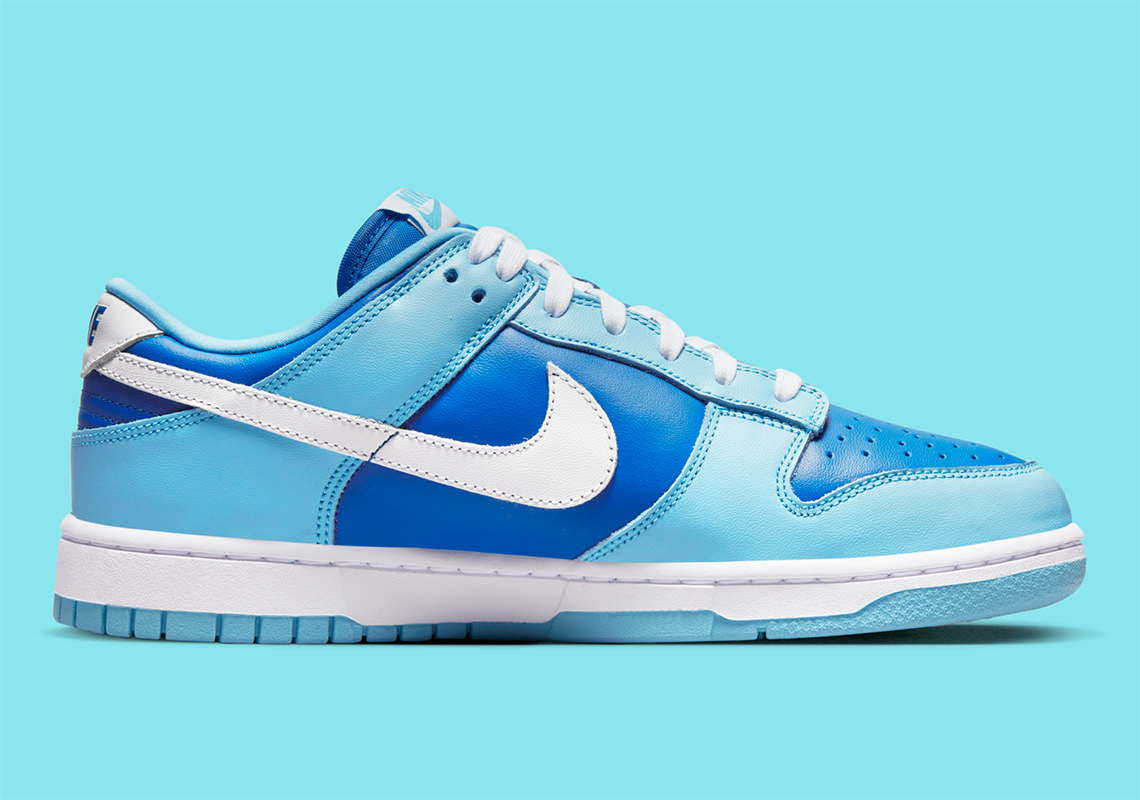 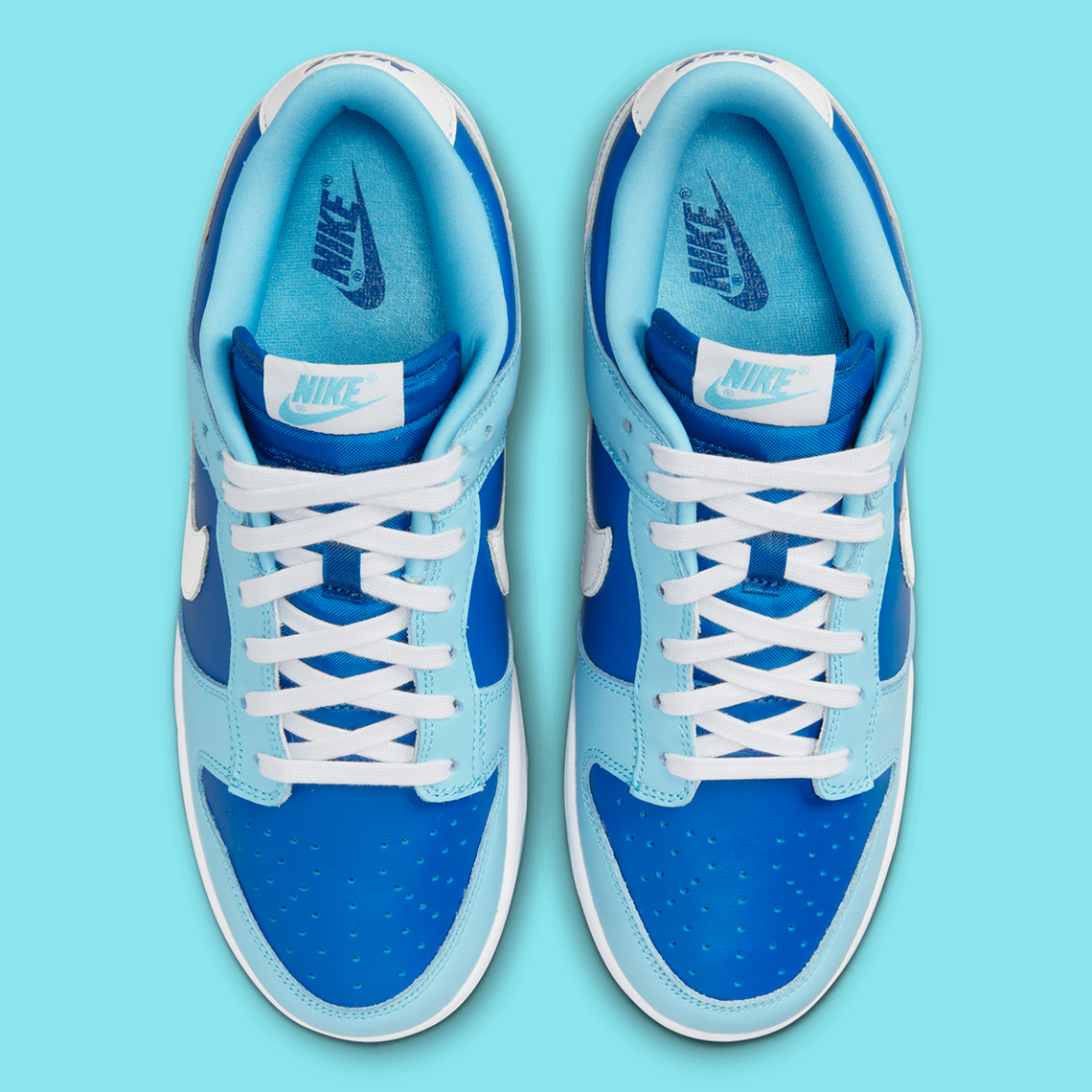 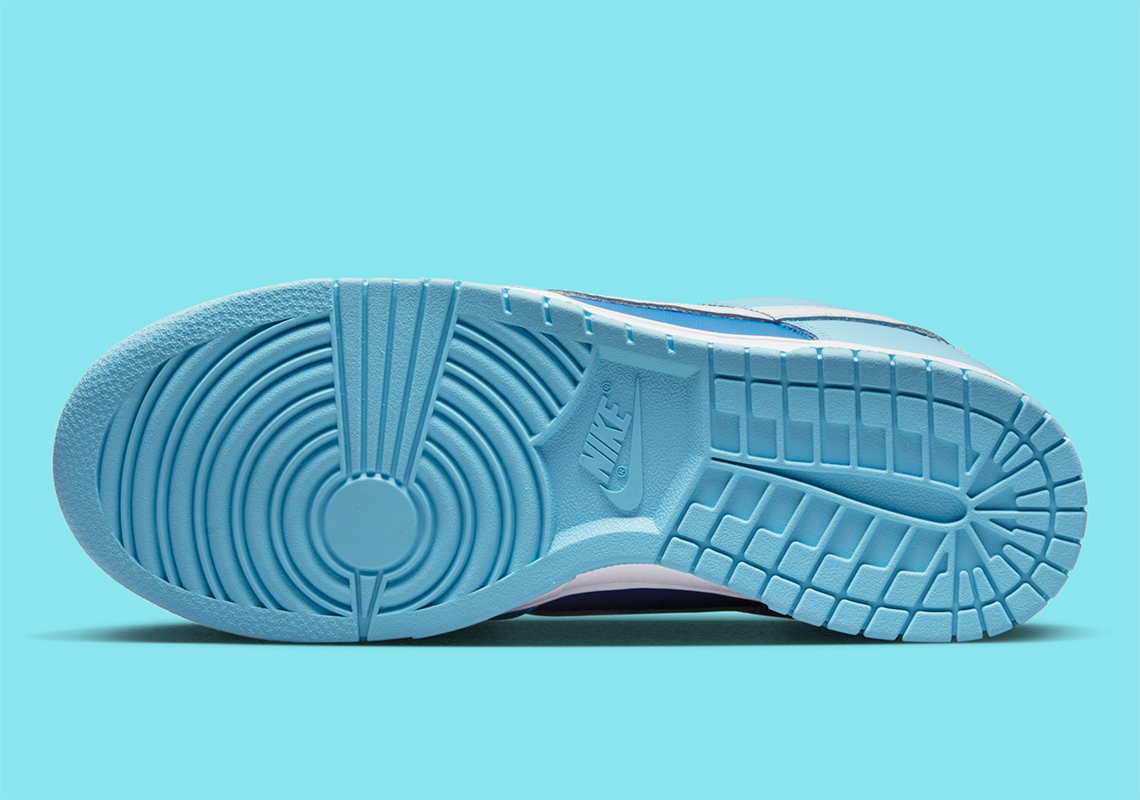 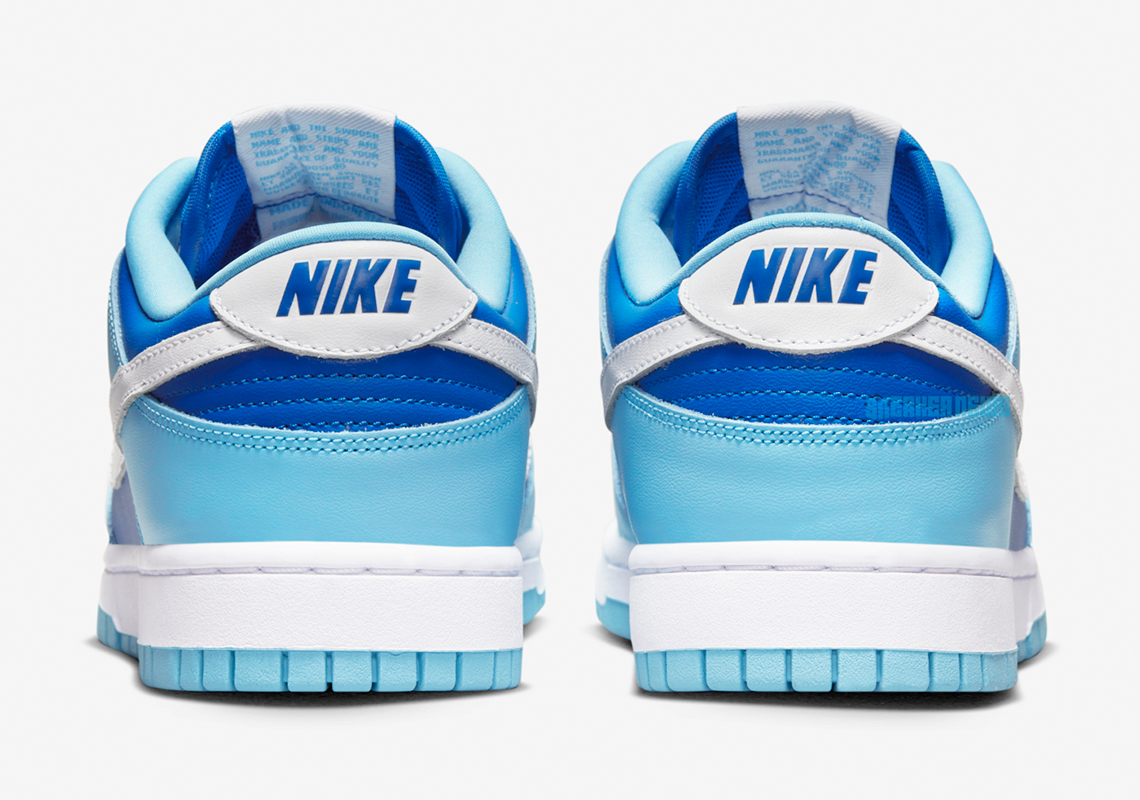 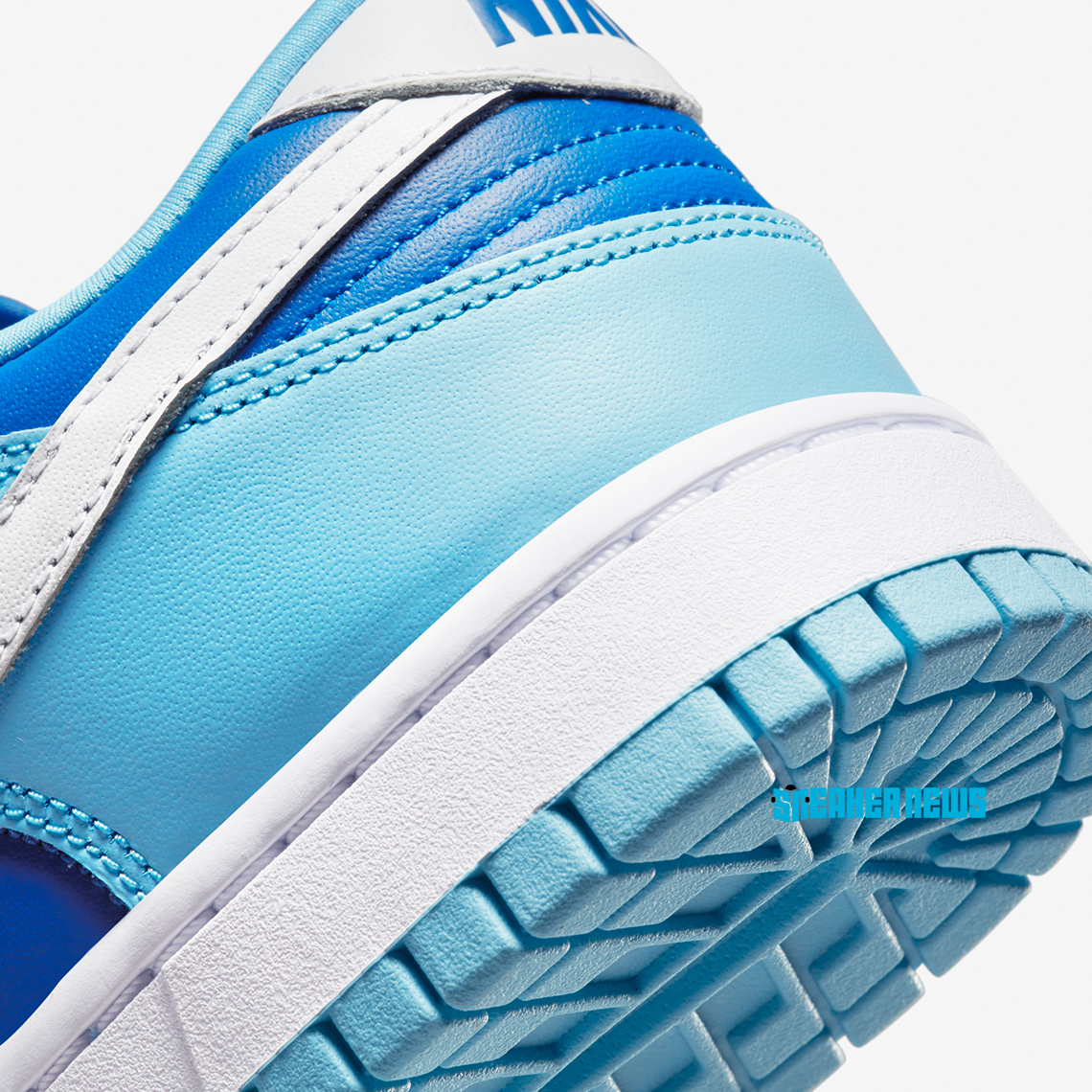 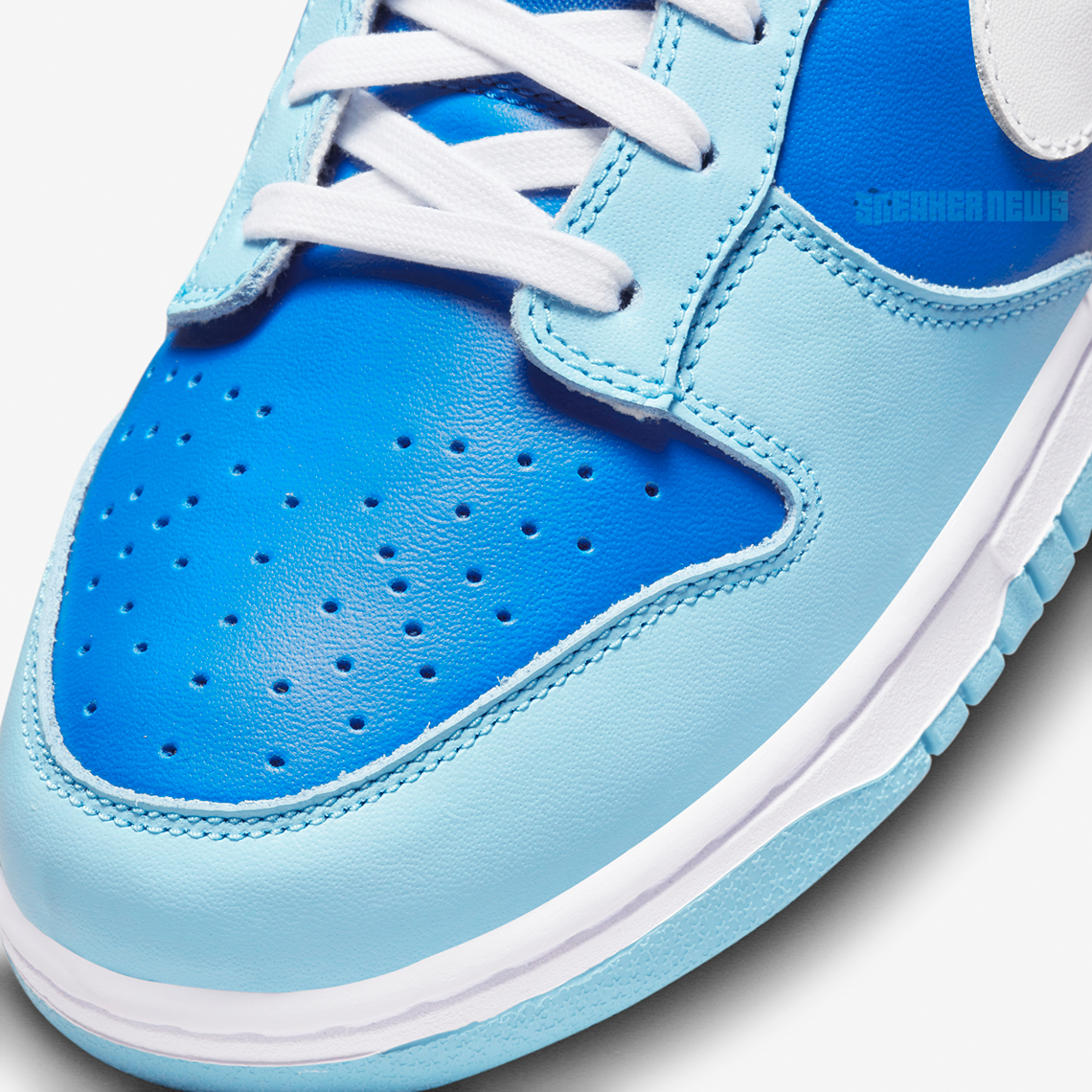