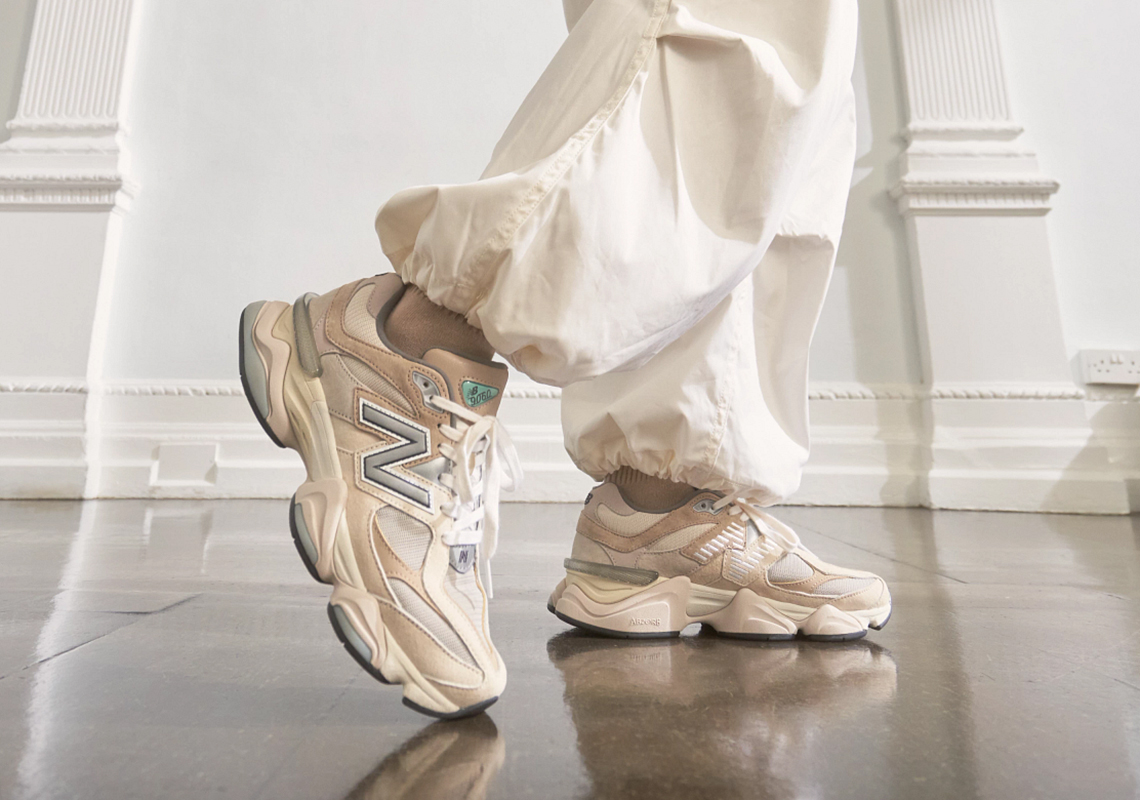 Despite recently joining the New Balance family, the 90/60 already has two noteworthy achievements behind it: first, the silhouette teamed up with Joe Freshgoods for two collaborative styles; and second, it walked during Paris Fashion Week, gracing the runway of eponymous label Mowalola.

After much anticipation, the 90/60 will soon see its very first inline release. Here, the pastel-dominant and thief-inspired palettes of the above-mentioned are replaced by “Mindful Grey,” a colorway somewhat reminiscent of New Balance’s signature shade of grey. The design itself harkens back all the same, as it blends elements from the 990 series with early 2000s runners like the 860. And alongside the aforementioned neutral, hits of white, cream, and shades similar dress the shoe, better showcasing everything from its premium pig suede to its exaggerated sole unit.

For a closer look at the 90/60, see below. These are slated for a global July 16th release are retailers and newbalance.com on the 19th $150 USD.

In other news, the Dunk Low Jackie Robinson is landing very soon. 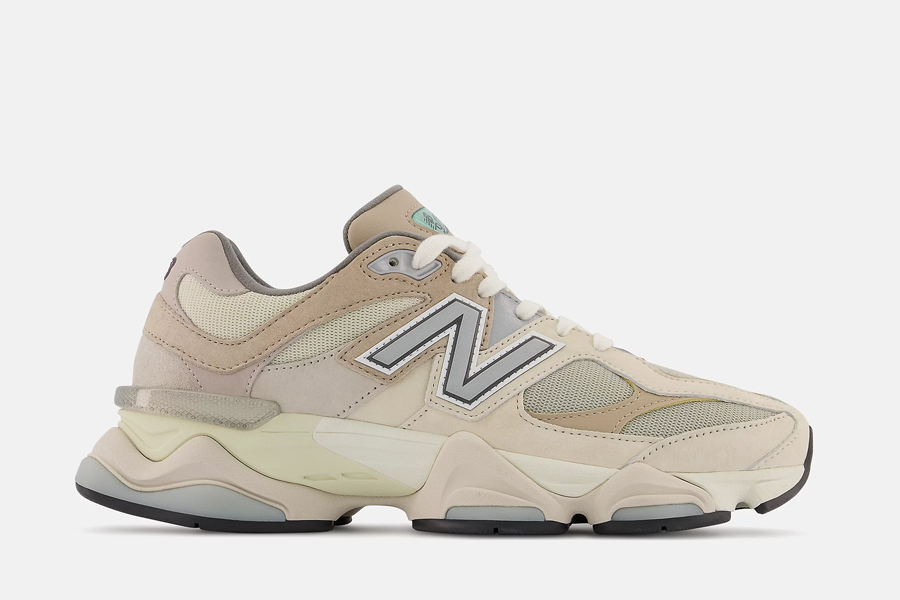 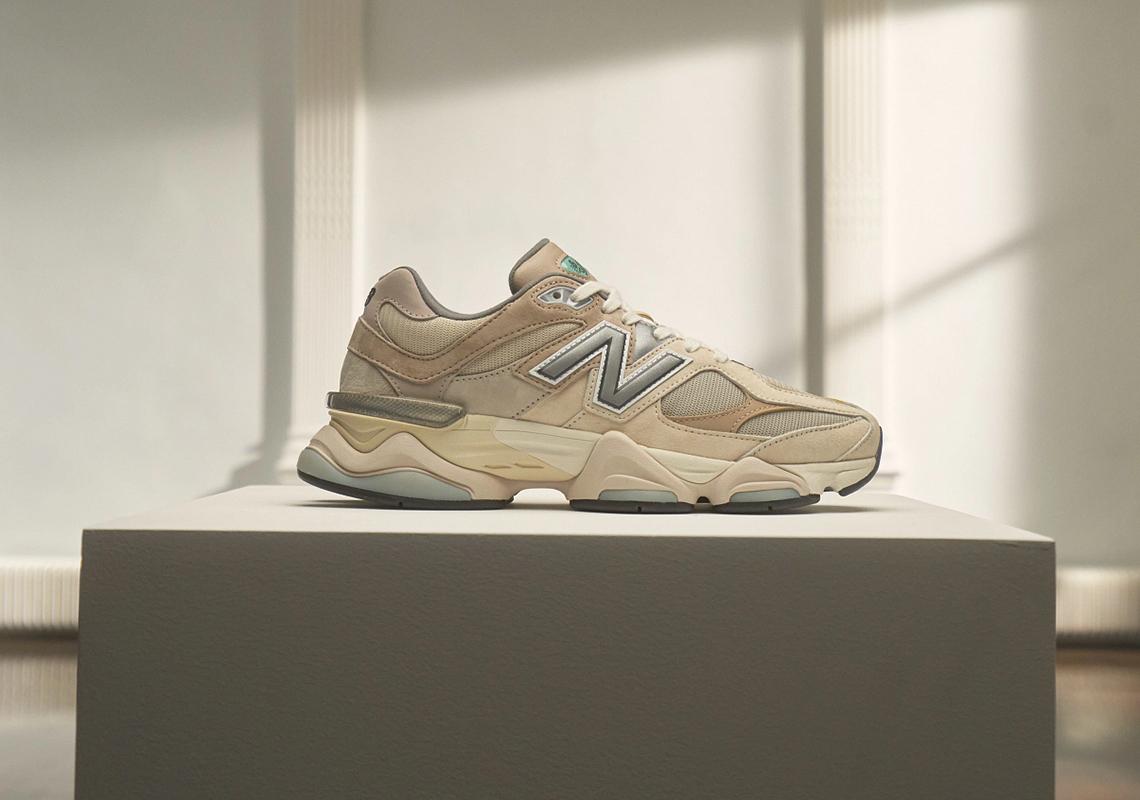 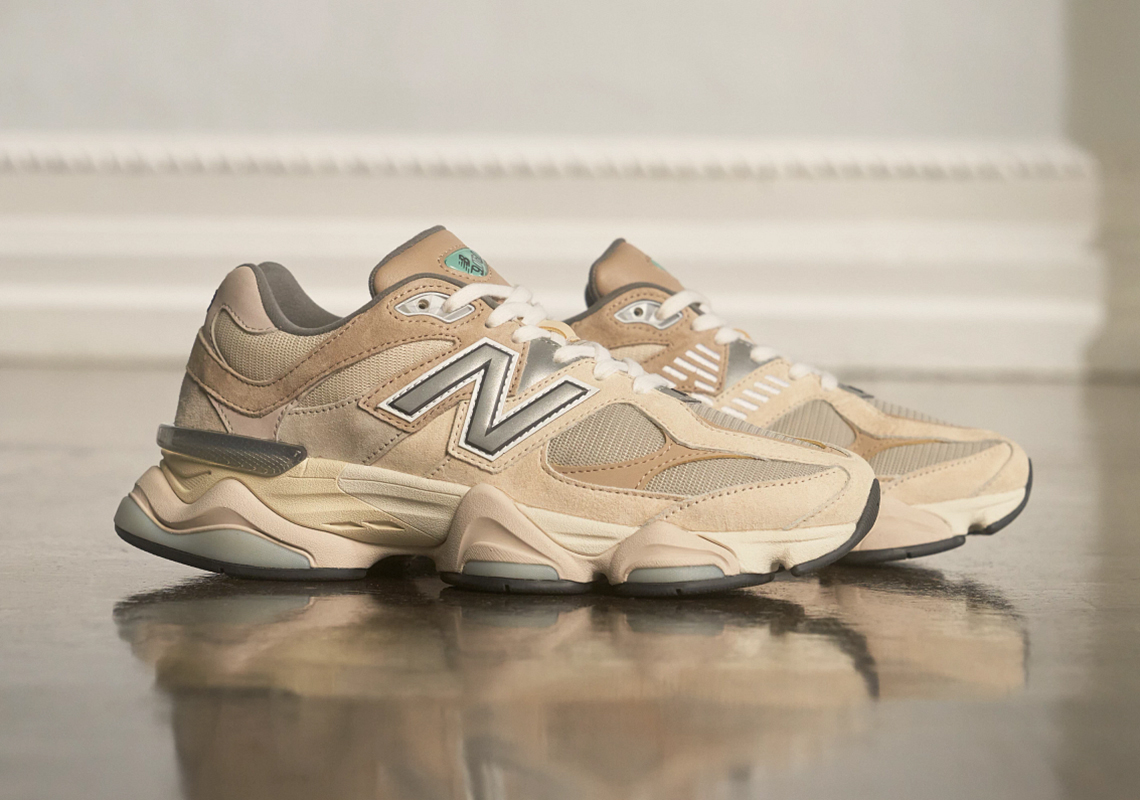 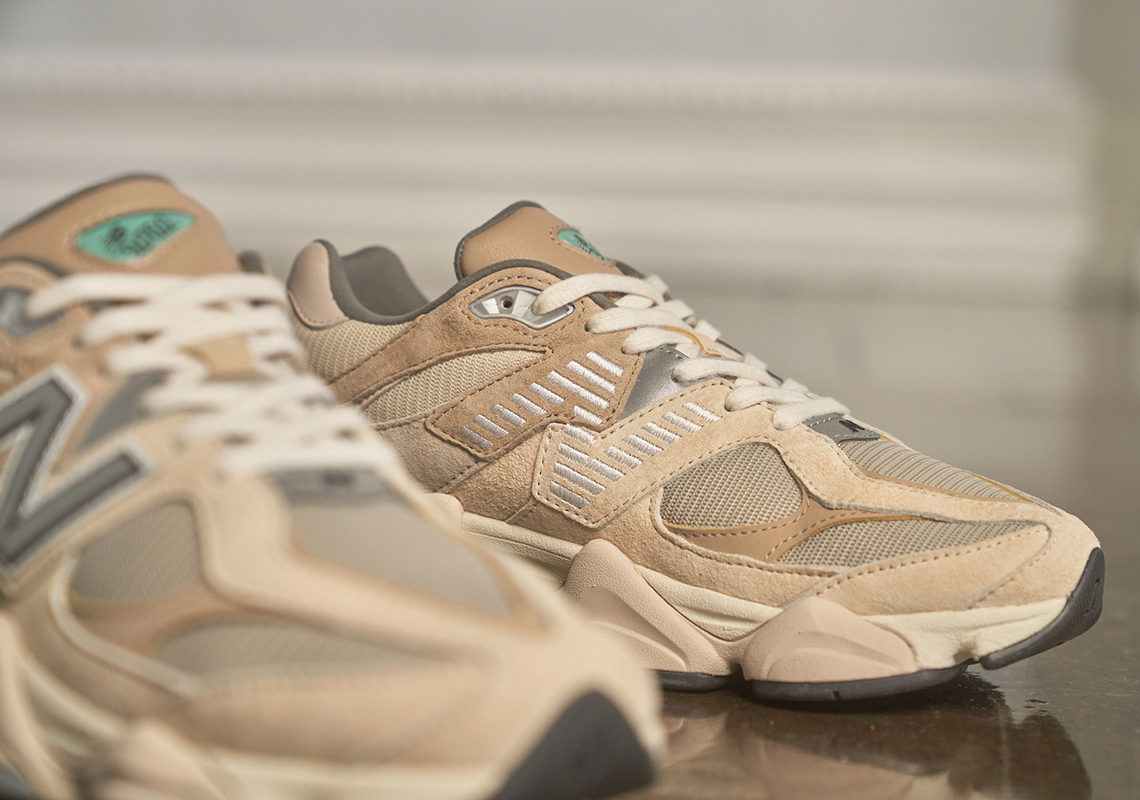 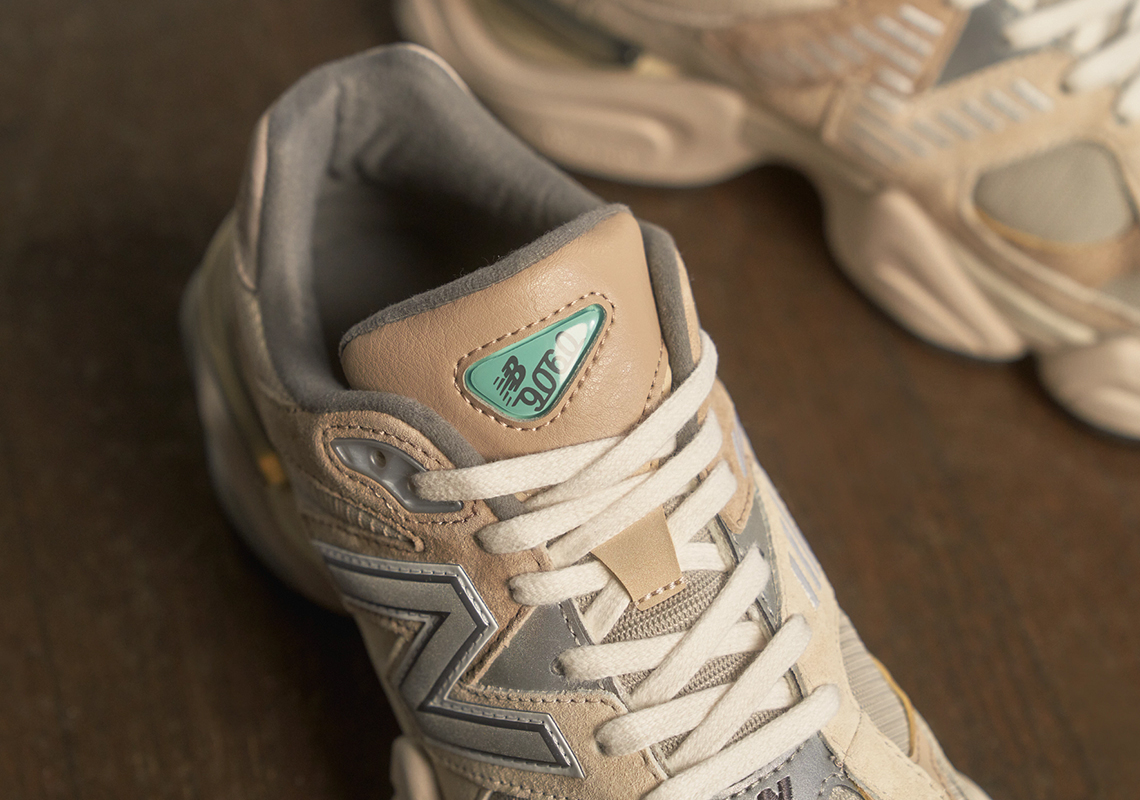 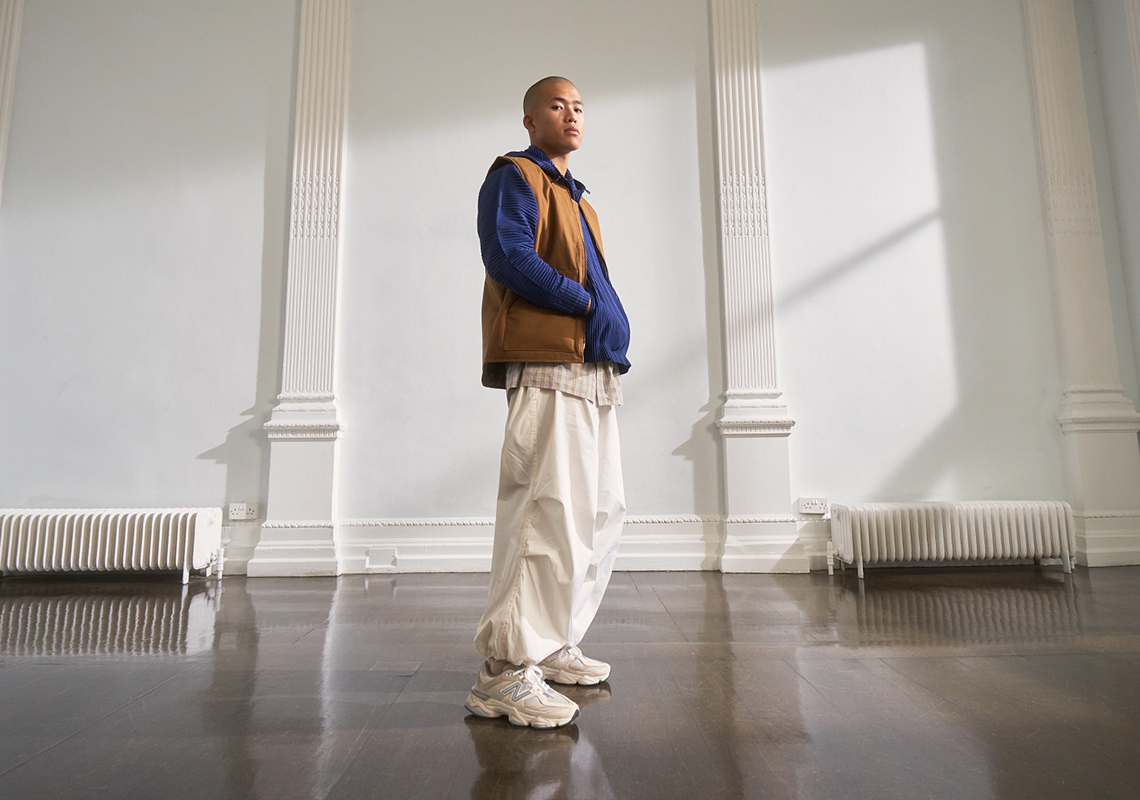 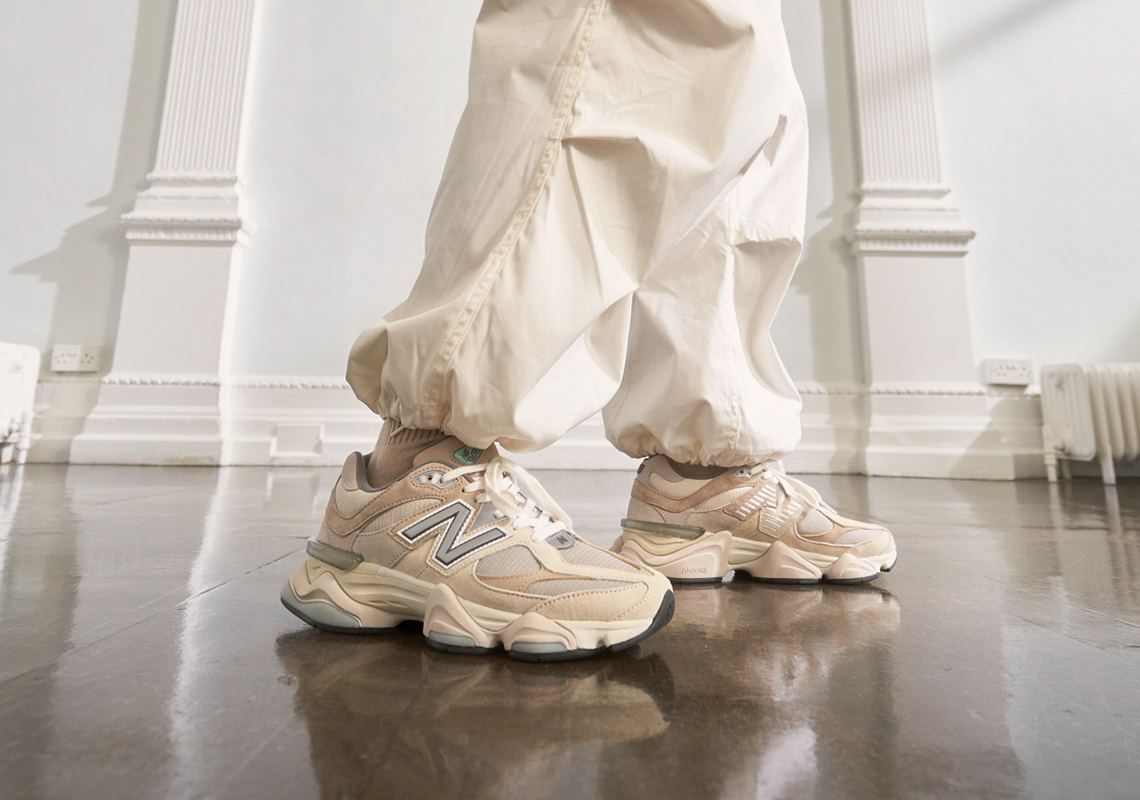 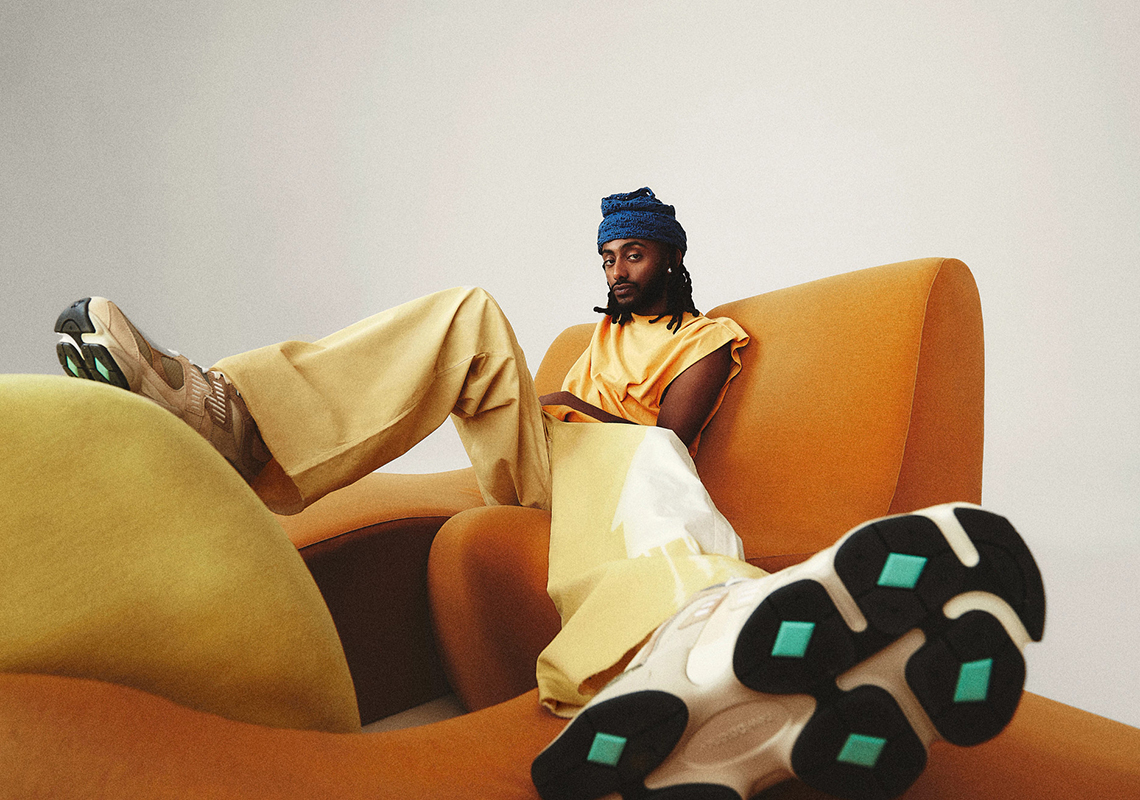 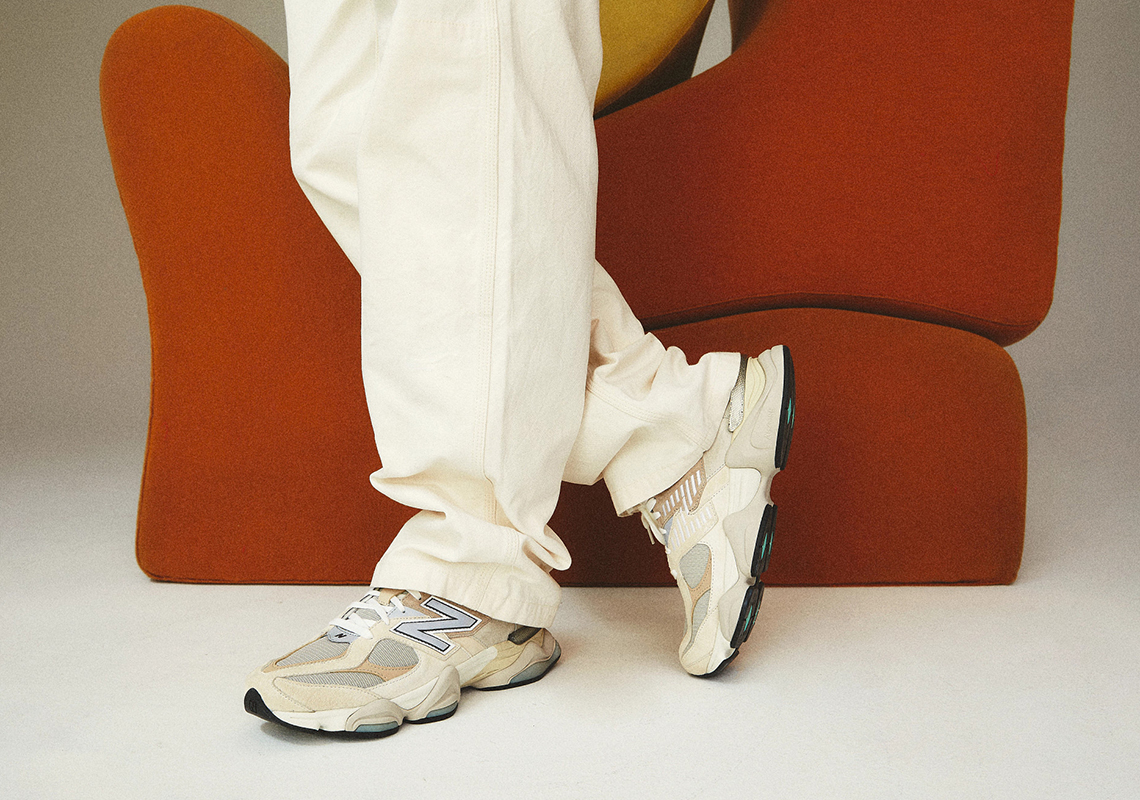 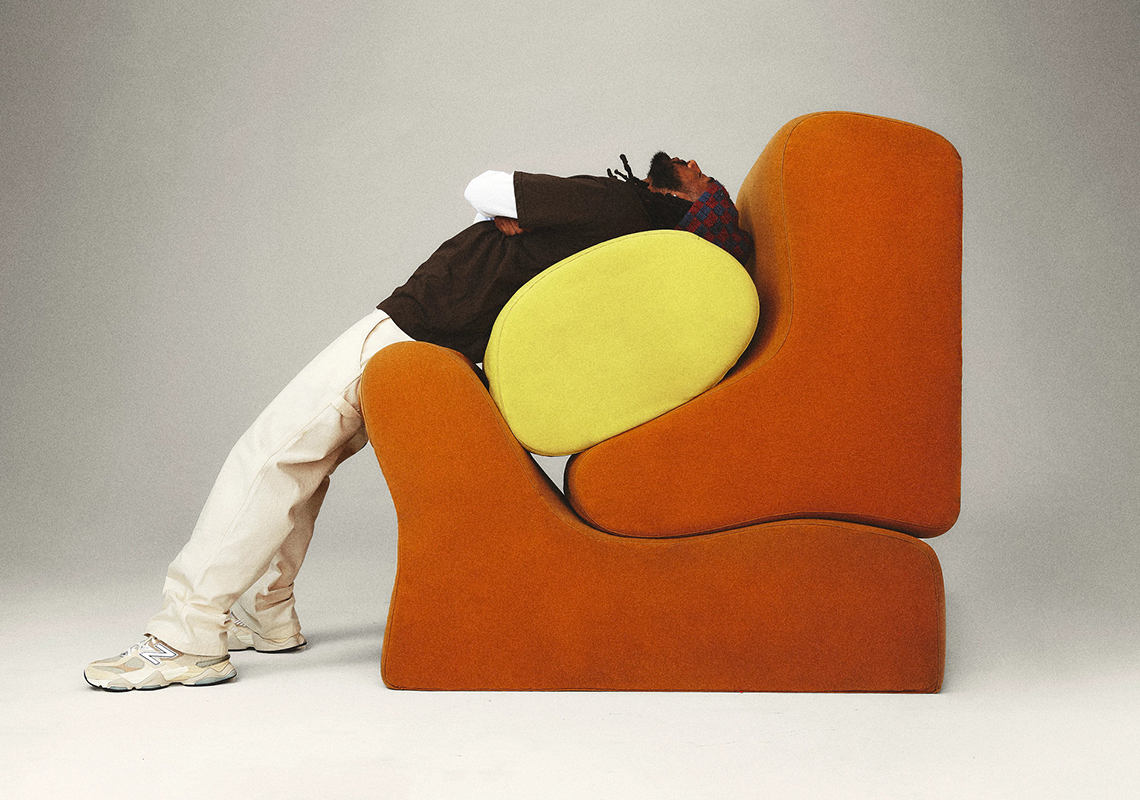