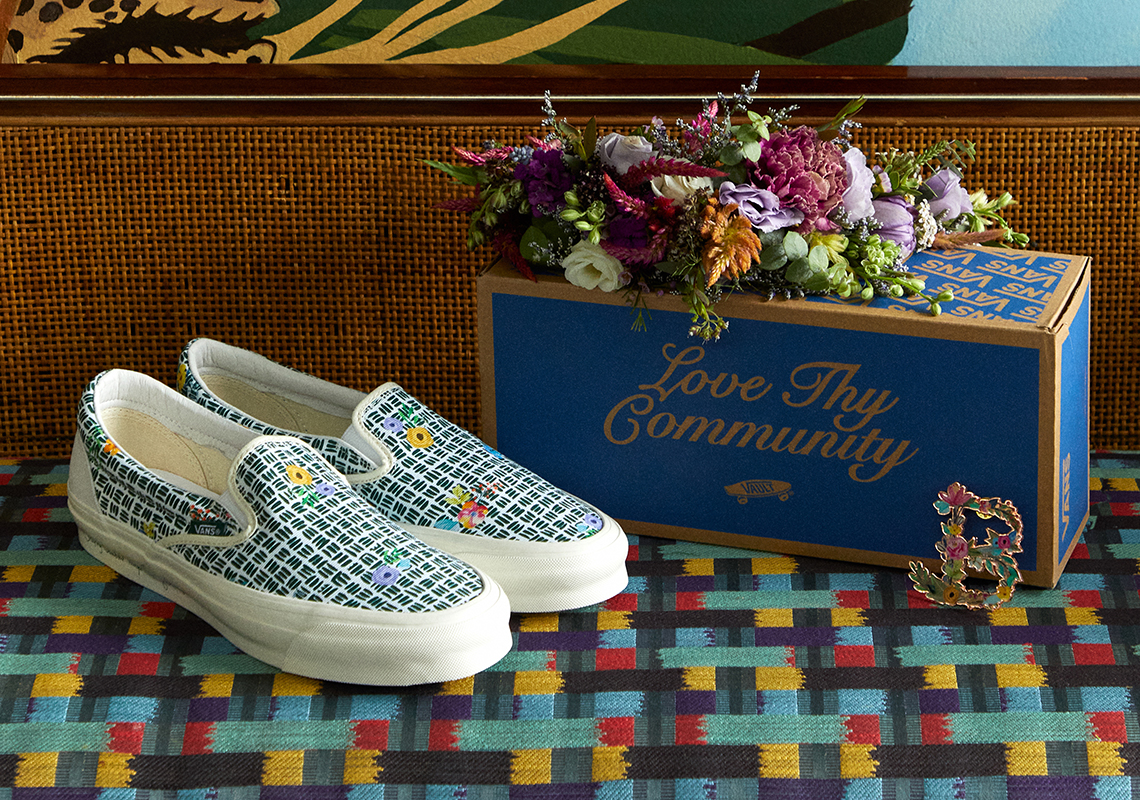 It’s impressive what Ronnie Fieg has built in only 11 years, as KITH grew from a humble footwear purveyor to a globally-recognized retail destination and lifestyle brand. And though now among the culture’s most influential, Fieg has never forgotten his roots and the importance of community. Together with Vault By Vans, the founder has established the “Love Thy Community” initiative, which will spotlight a total of six minority-owned businesses, providing each the opportunity to design their very own sneaker and tee.

Ushering in the project is florist LaParis Phillips, who opened her storefront Brooklyn Blooms back in 2017. Gradually making a name for itself through one-of-a-kind arrangements, the flower shop is soon to further bloom by way of an equally unique Vans Slip-On. A nod to roots both old and new — from St. Louis to Bed-Stuy — the shoe is dressed in an all-over graphic riddled with vivid florals. The heels are marked with “BK” and “STL” in nod to the aforementioned borough and city, and the business’ tagline, “Creating Beautiful Things Out of Beautiful Things,” is written across the sidewall. In complement, the tee features the very same slogan on its back, opposite to a more subtle co-branded chest hit.

For a closer look at the Phillips’ very own Vans Slip-On, check out the imagery provided below. The capsule will be available for purchase on August 6th via Brooklyn Blooms both online and in-store. 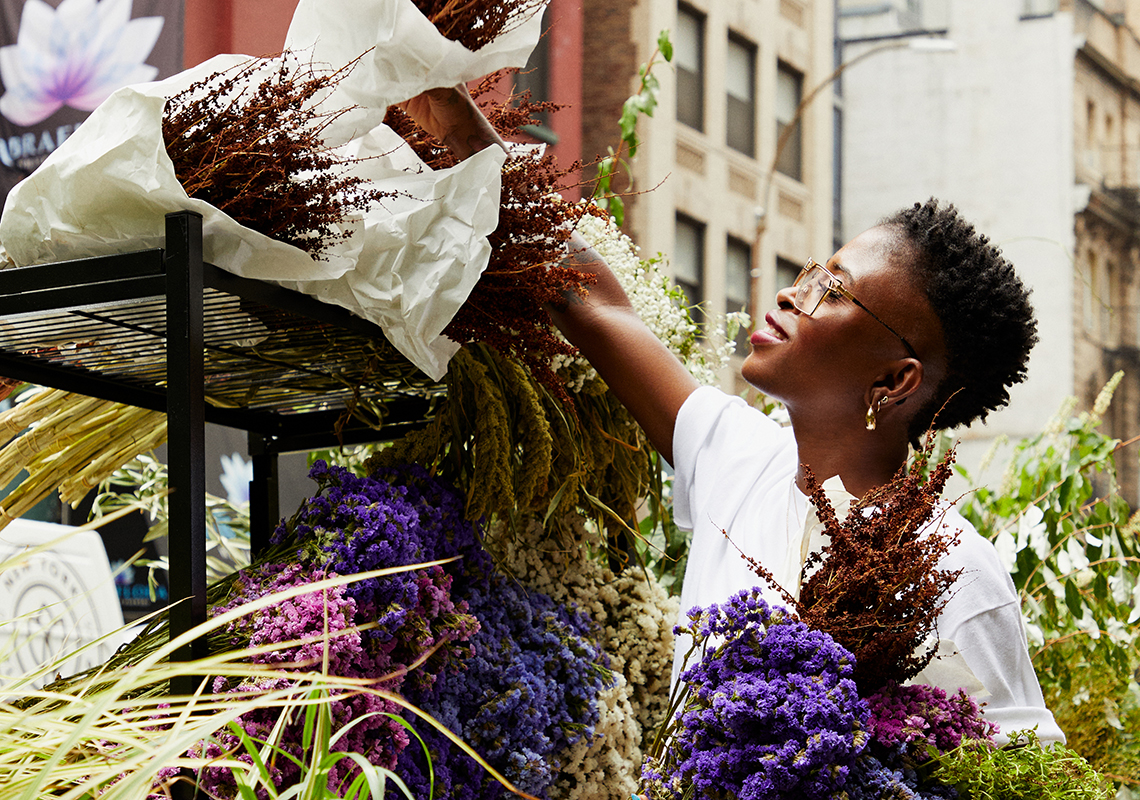 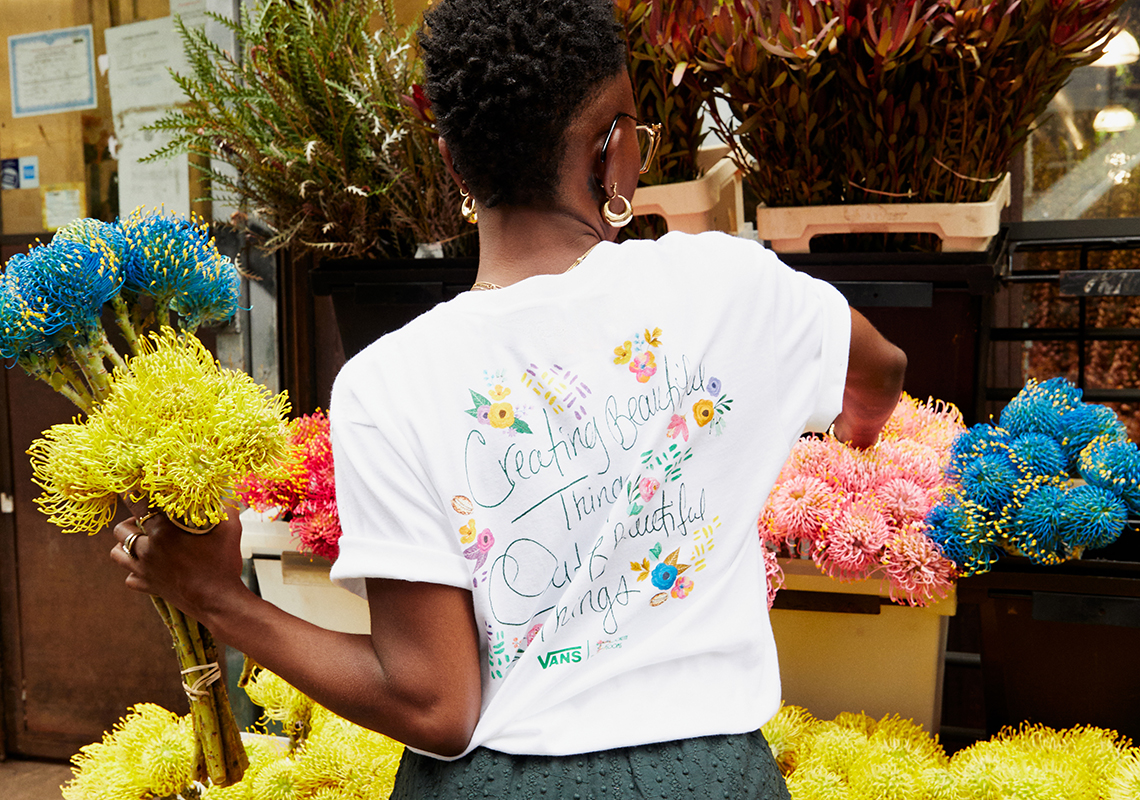 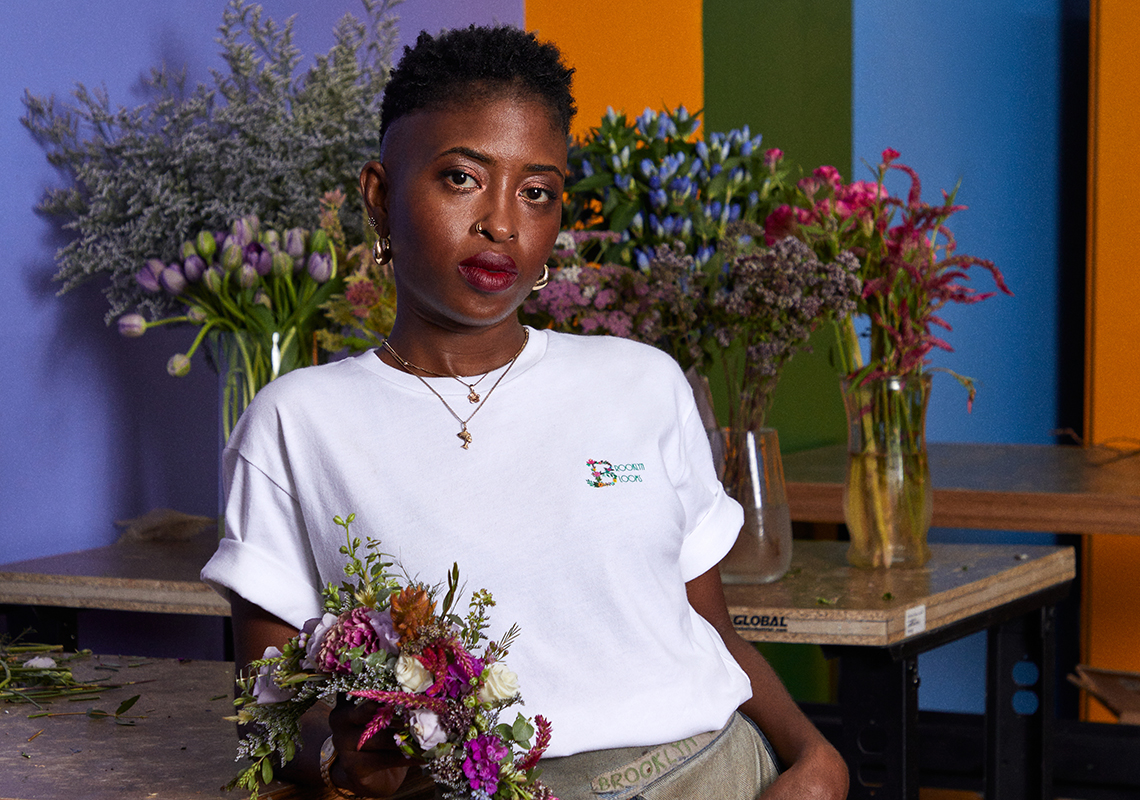 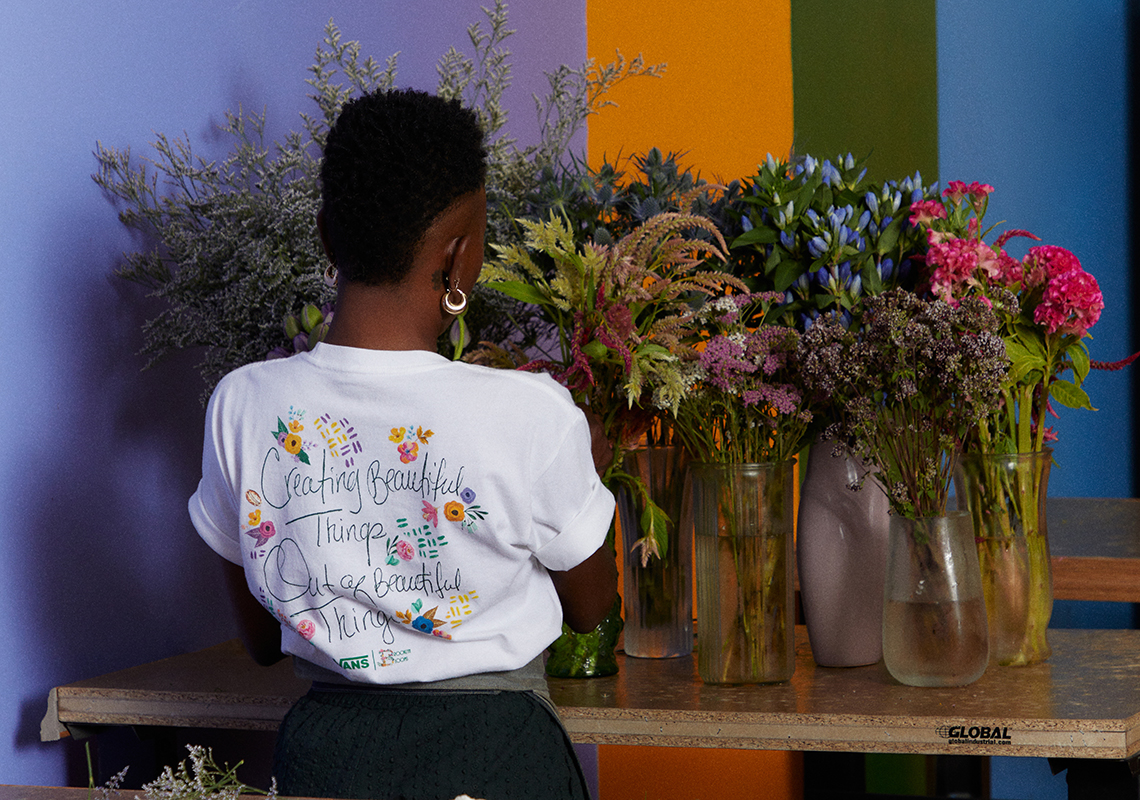 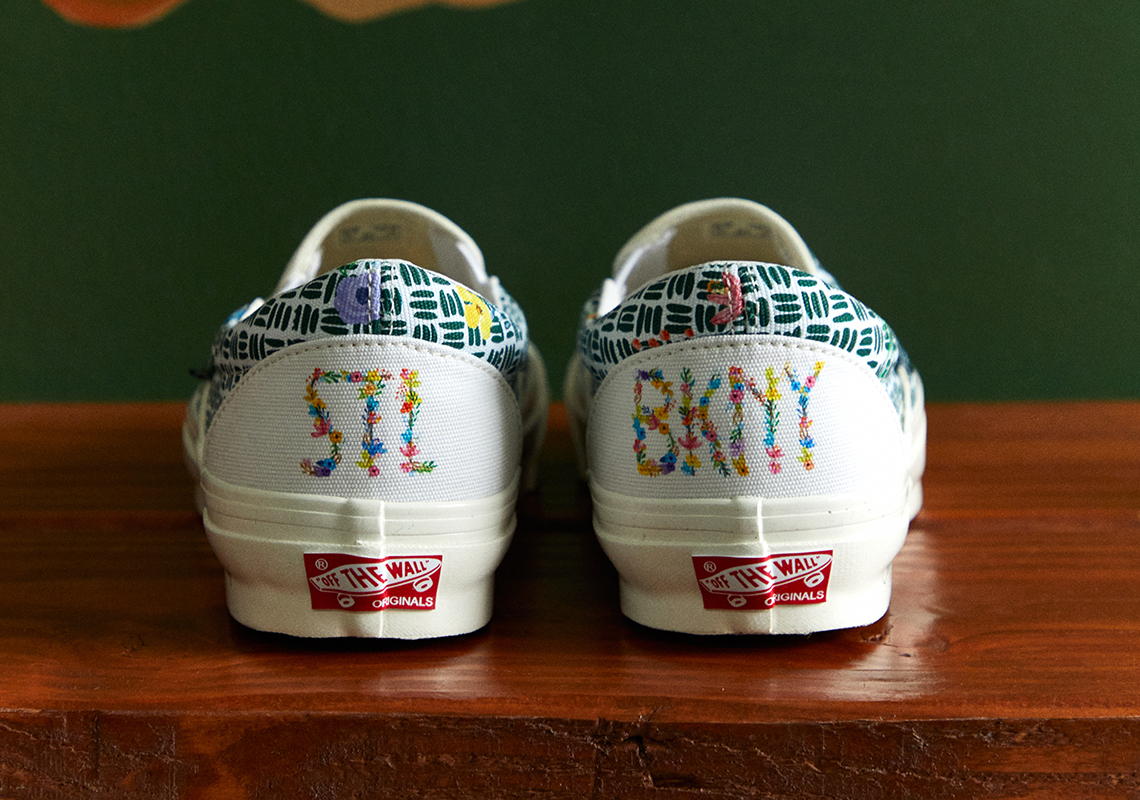