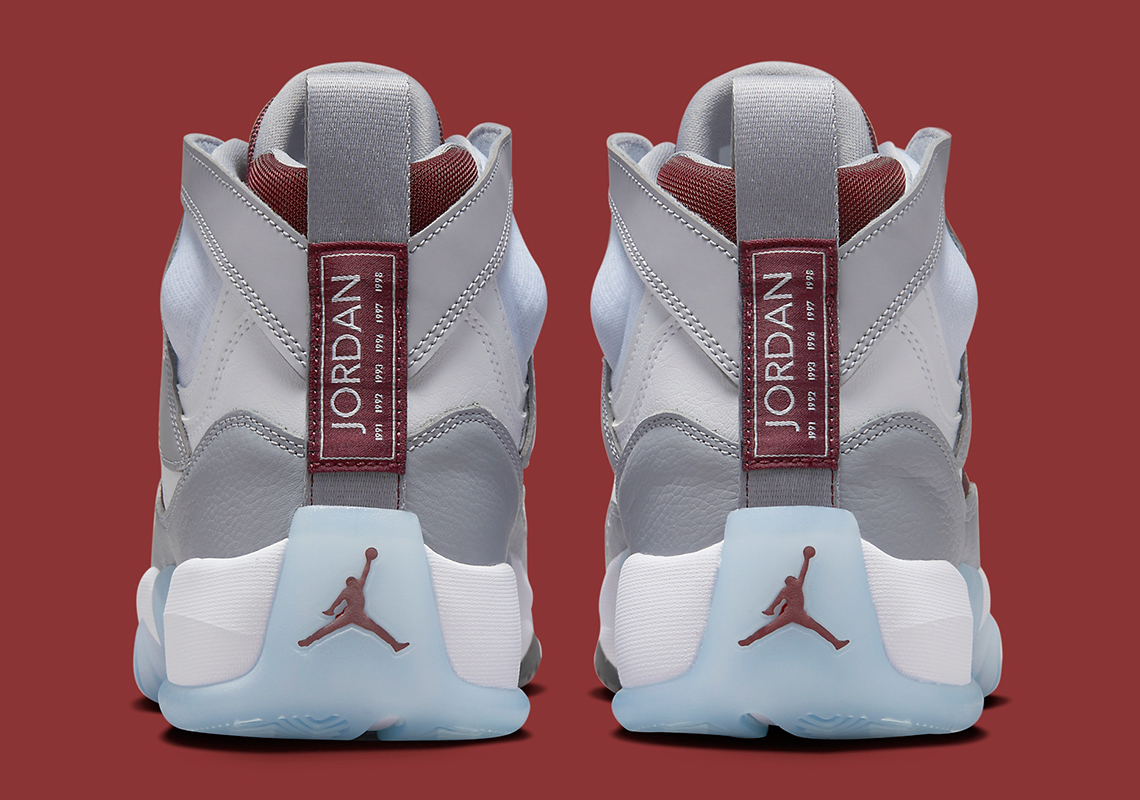 The Air Jordan series has inspired countless designs since it began in 1985. Over that same time span, NIKE, Inc. has taken elements of Michael Jordan’s main product line to further expand the player and its own legacy. The Jordan Two Trey is the latest example.

Inspired by some of the signature models #23 wore on court during the latter part of his run with the Chicago Bulls, the latest hybrid silhouette has recently emerged with “Bordeaux”-reminiscent accents, a design cue that associates the shoe with both the Air Jordan 7 and Air Jordan 6 (“Maroon” is fairly similar). Mudguards and the plethora of overlays found throughout the upper deviate from the titular tone in favor of grey and white hues, allowing for the muted red color to revel that much more in the spotlight. Underfoot, the basketball-informed sole unit opts for an icy blue traction solution that features the signature tone across branding and design accents.

In related sneaker news, the Air Jordan 4 by A Ma Maniére is expected to drop before 2022 ends. 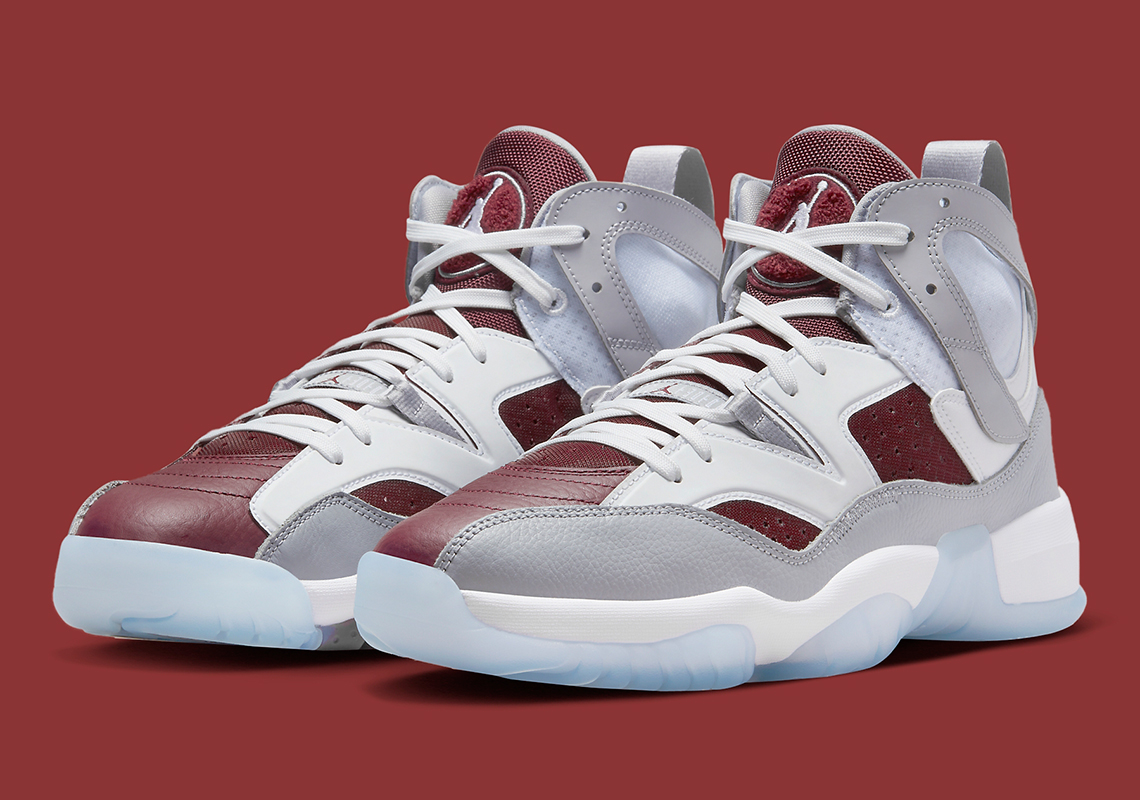 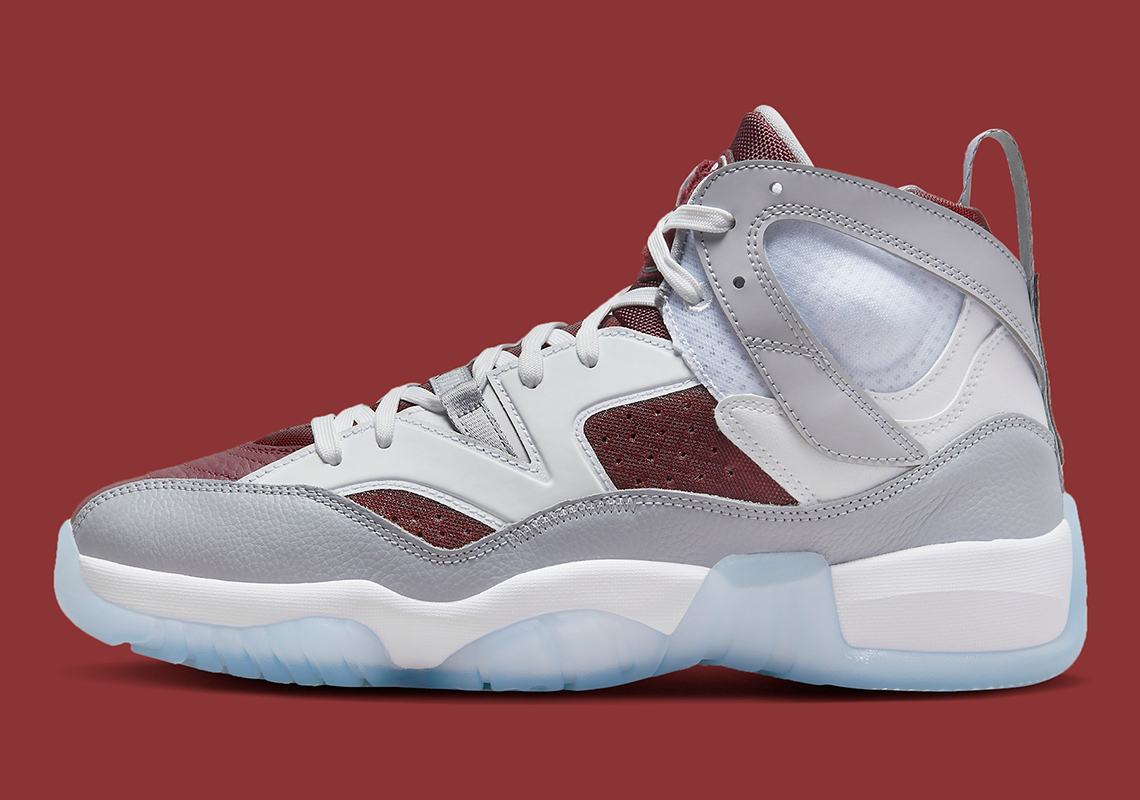 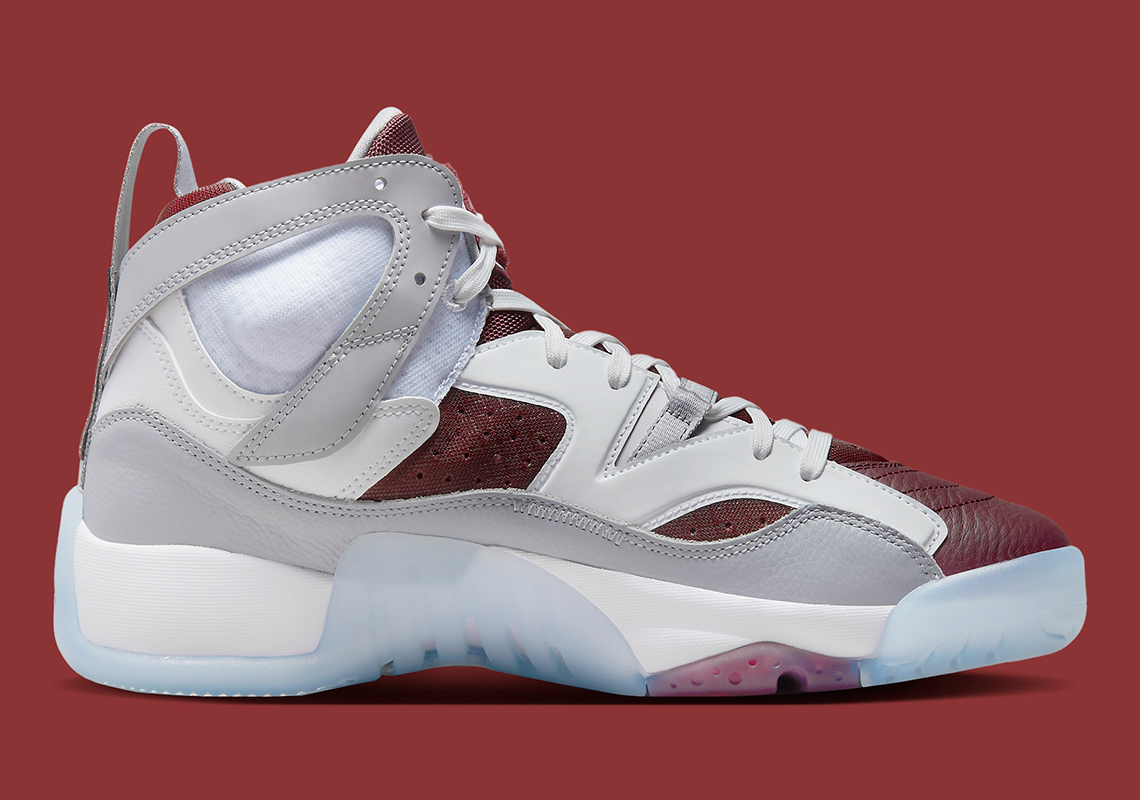 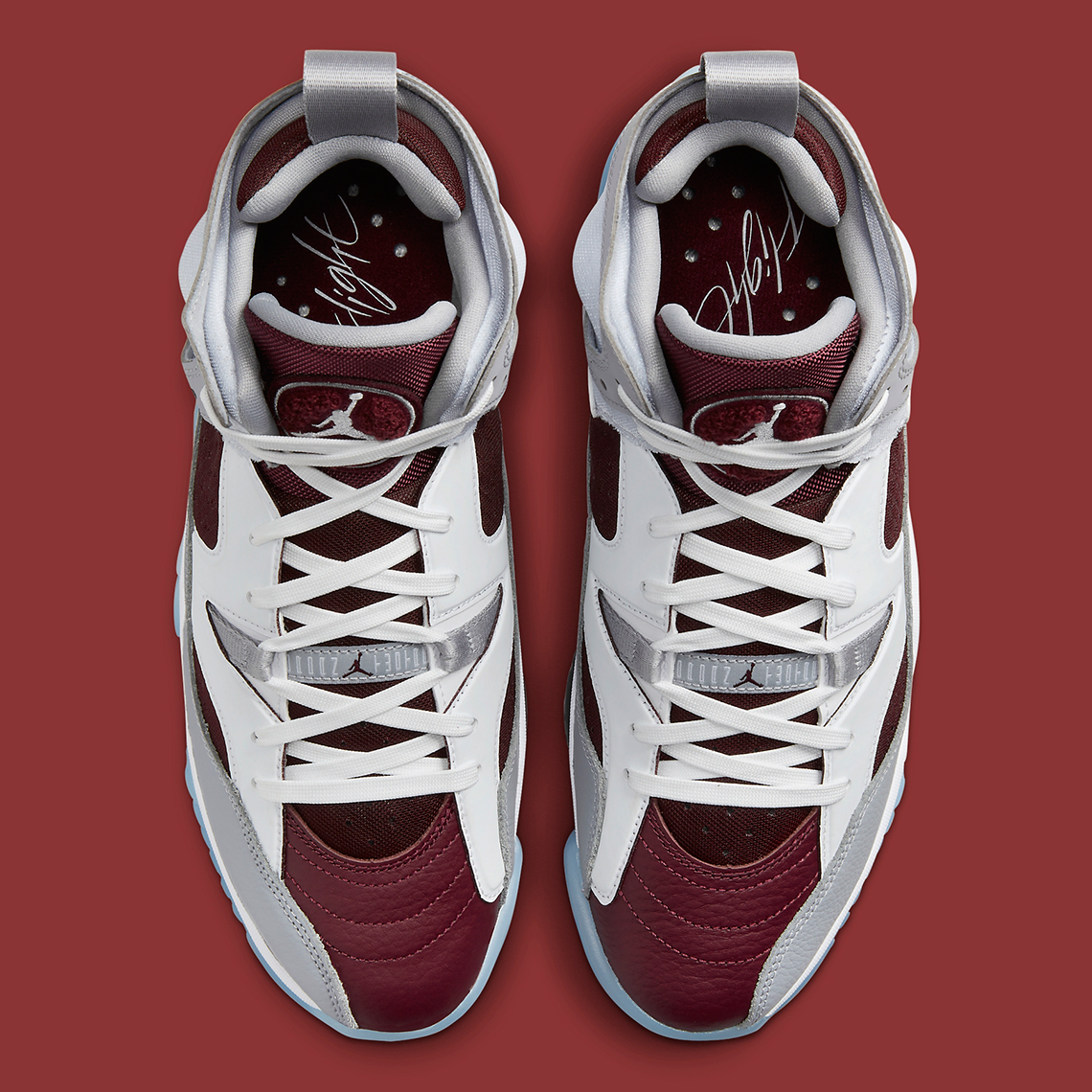 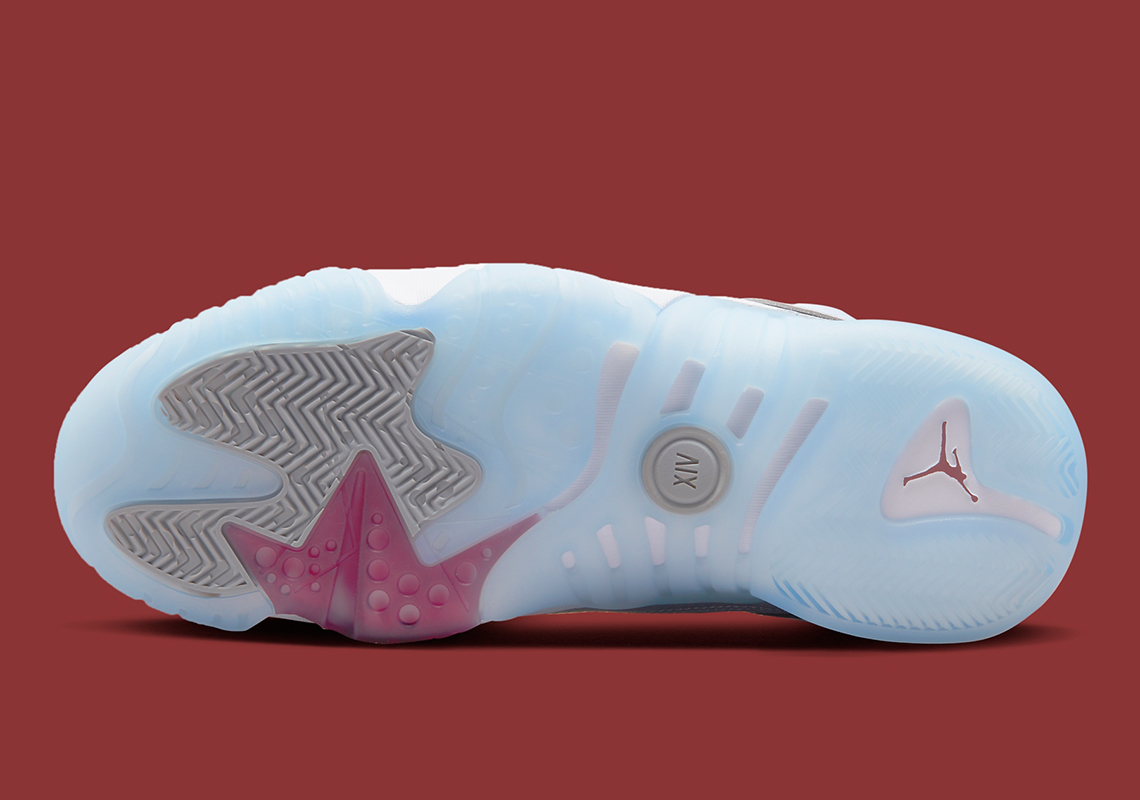 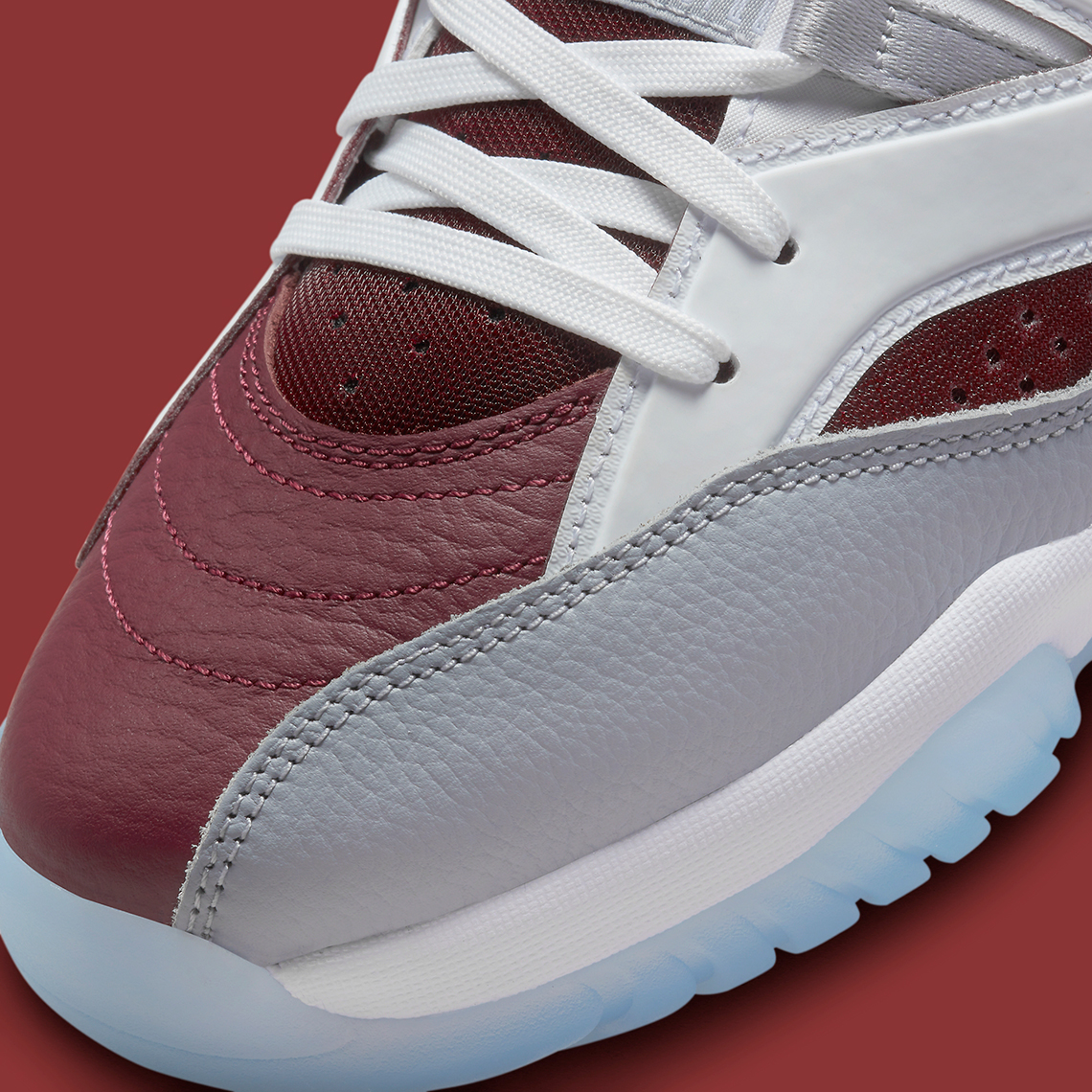 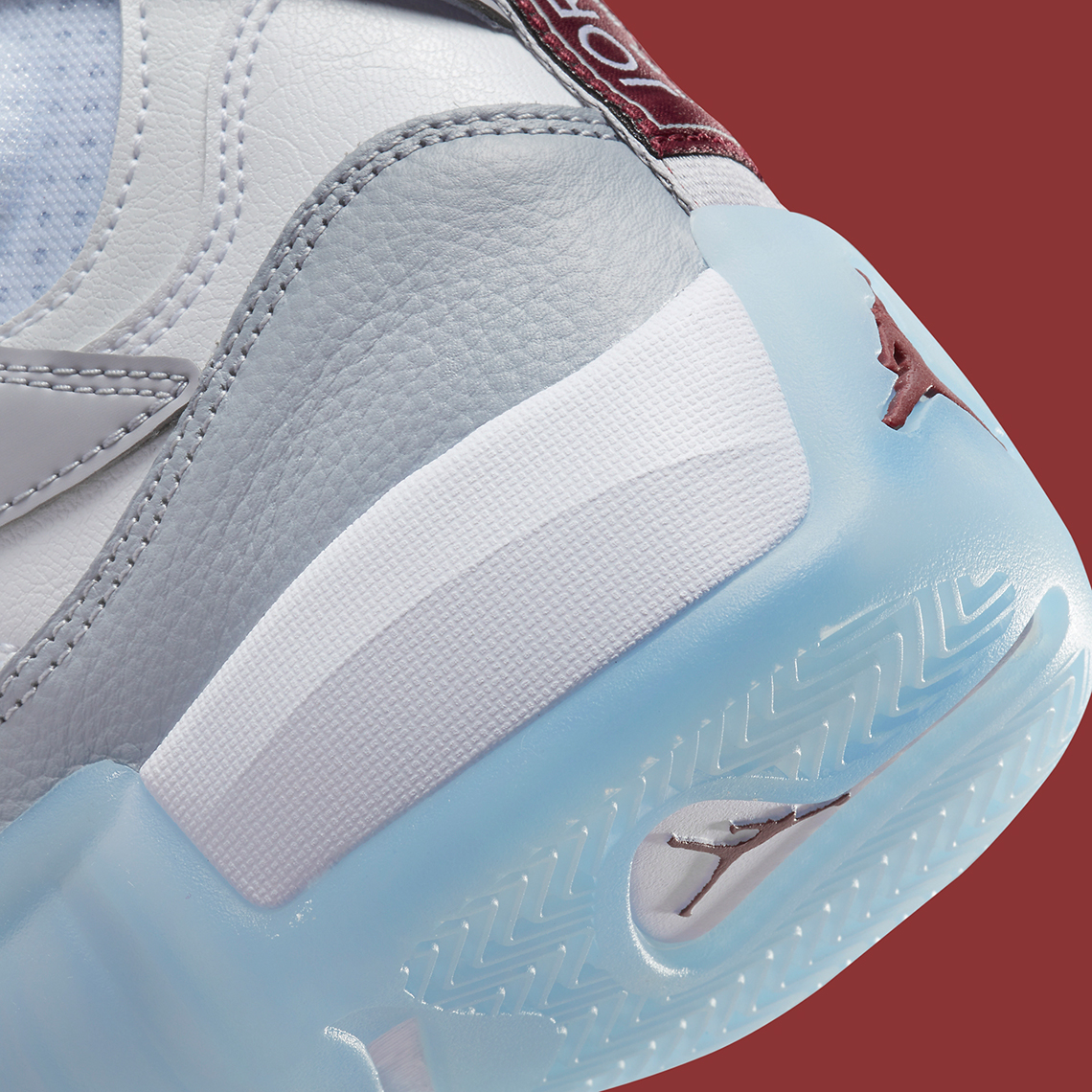