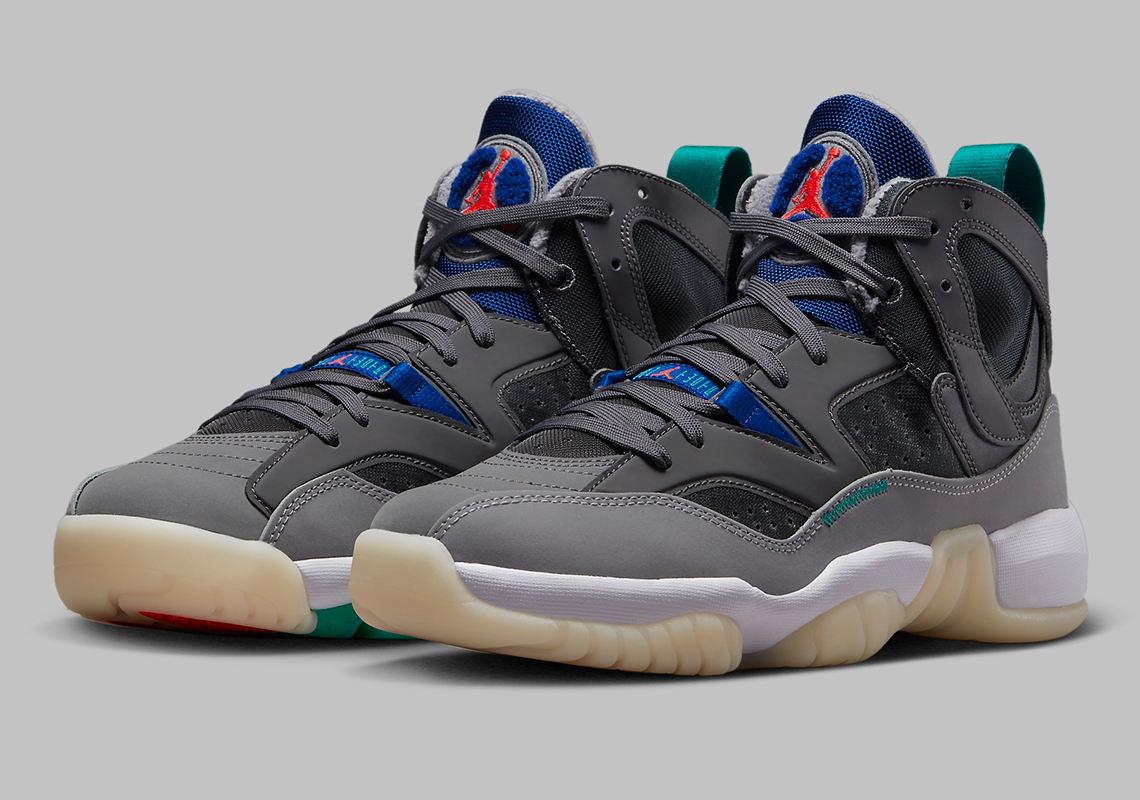 The Jordan Two Trey has gone in two different directions: it has either directly referenced an original colorway, or it concocted a completely new colorway to give the model a life of its own. This upcoming release, however, seems to fall right in the middle as it partially adapts one of the most iconic colorways in Air Jordan history.

The exterior is primarily covered in a familiar Cool Grey style hue, with the upper AJ6 and AJ7 panels shaded in with a slightly darker hue. Beneath is an assortment of primary colors such as red, green, and royal blue, potentially pointing to the colors of the Olympic rings. Finally, the outsole is finished in a gum-like opaque outsole akin to the 72-10 Jordan 11s.

The Jordan Two Trey is beginning to hit retail stores for $155; we’ll let you know when this specific edition hits stores.

In other Jordan news, the Travis Scott Jordan 1 Low “Phantom” has been revealed. 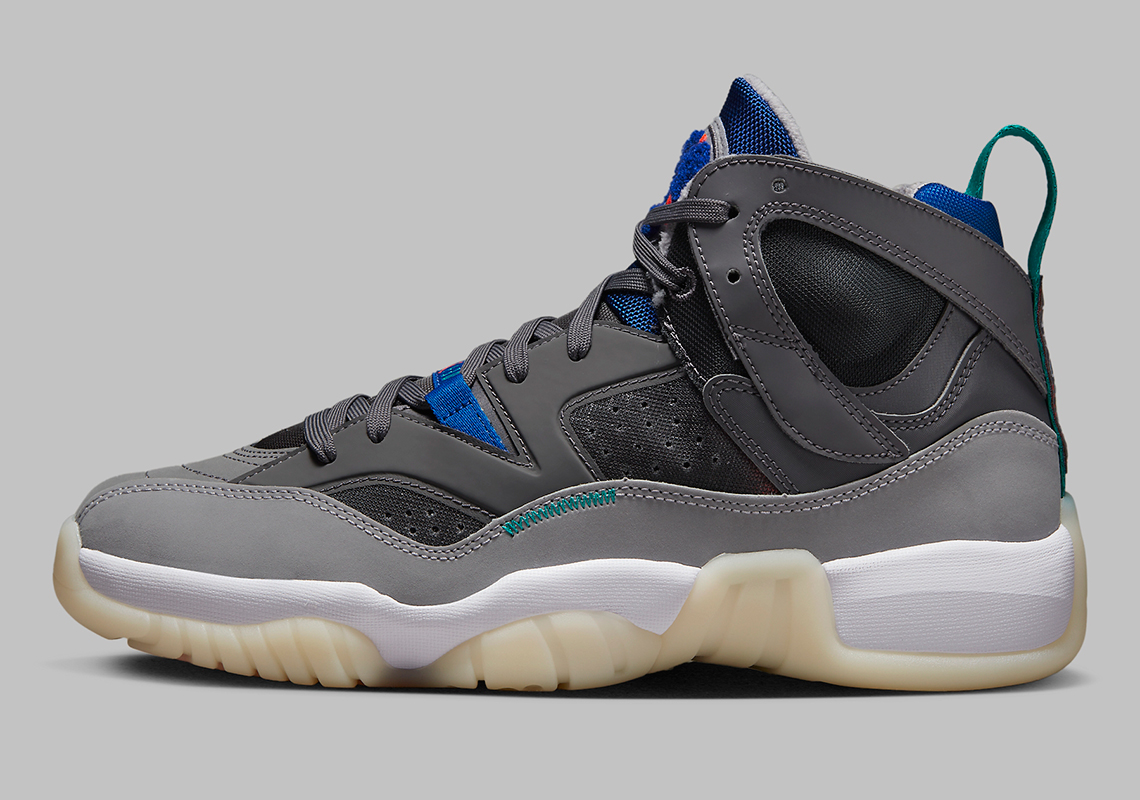 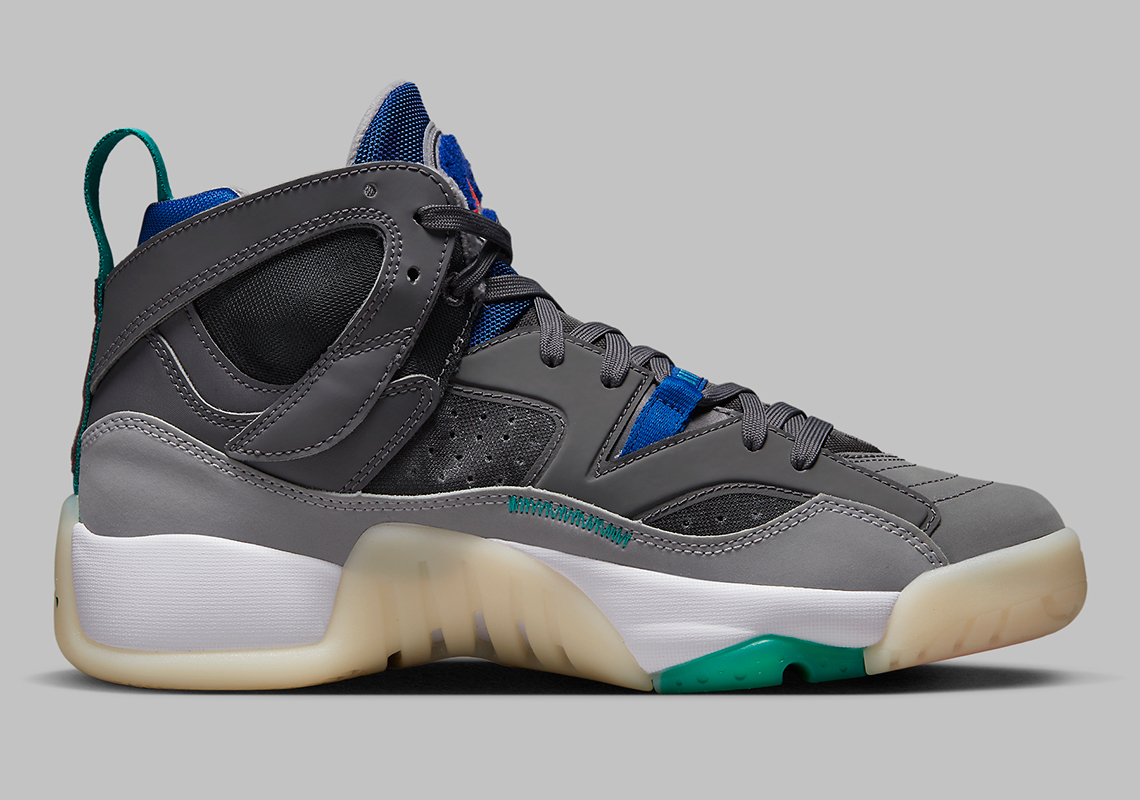 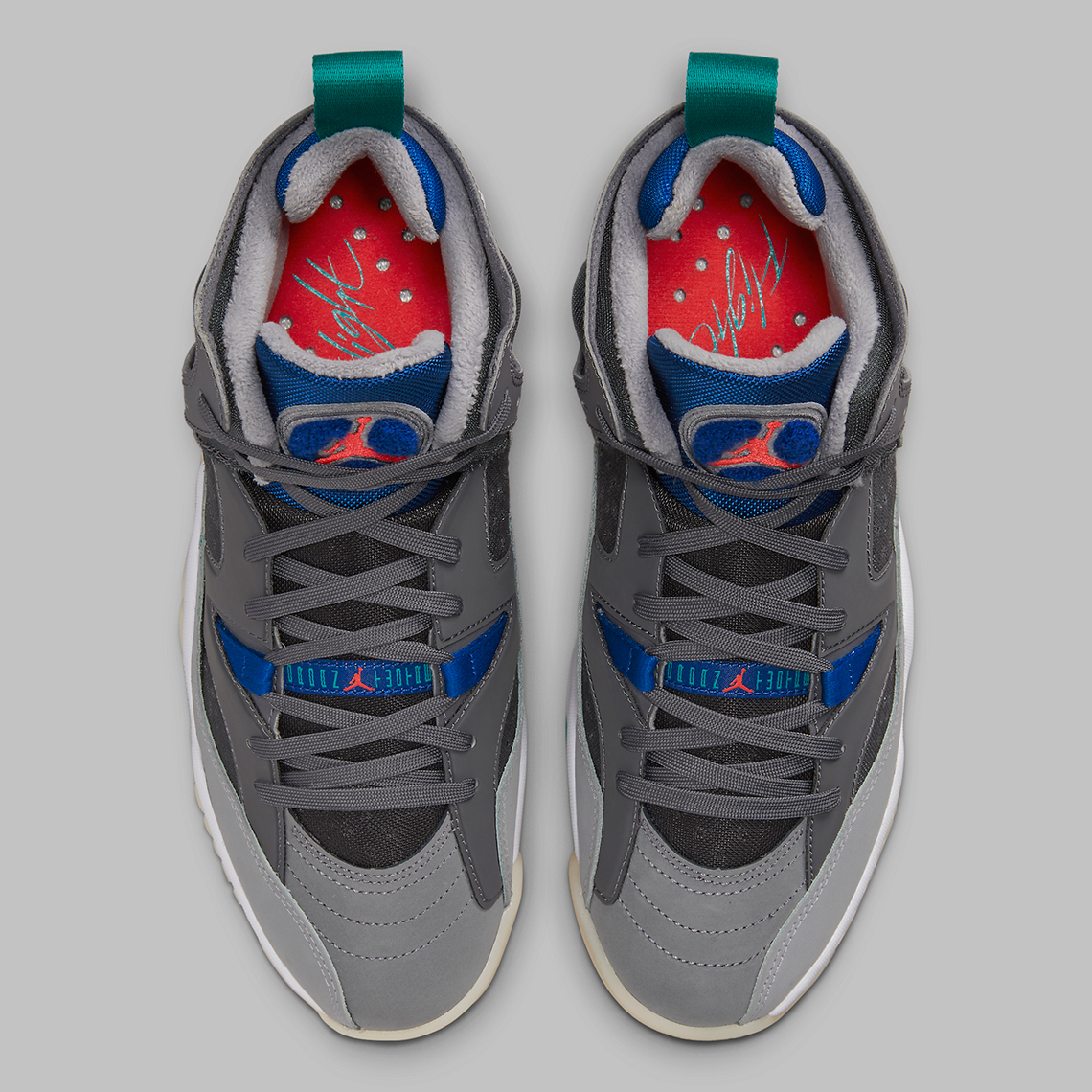 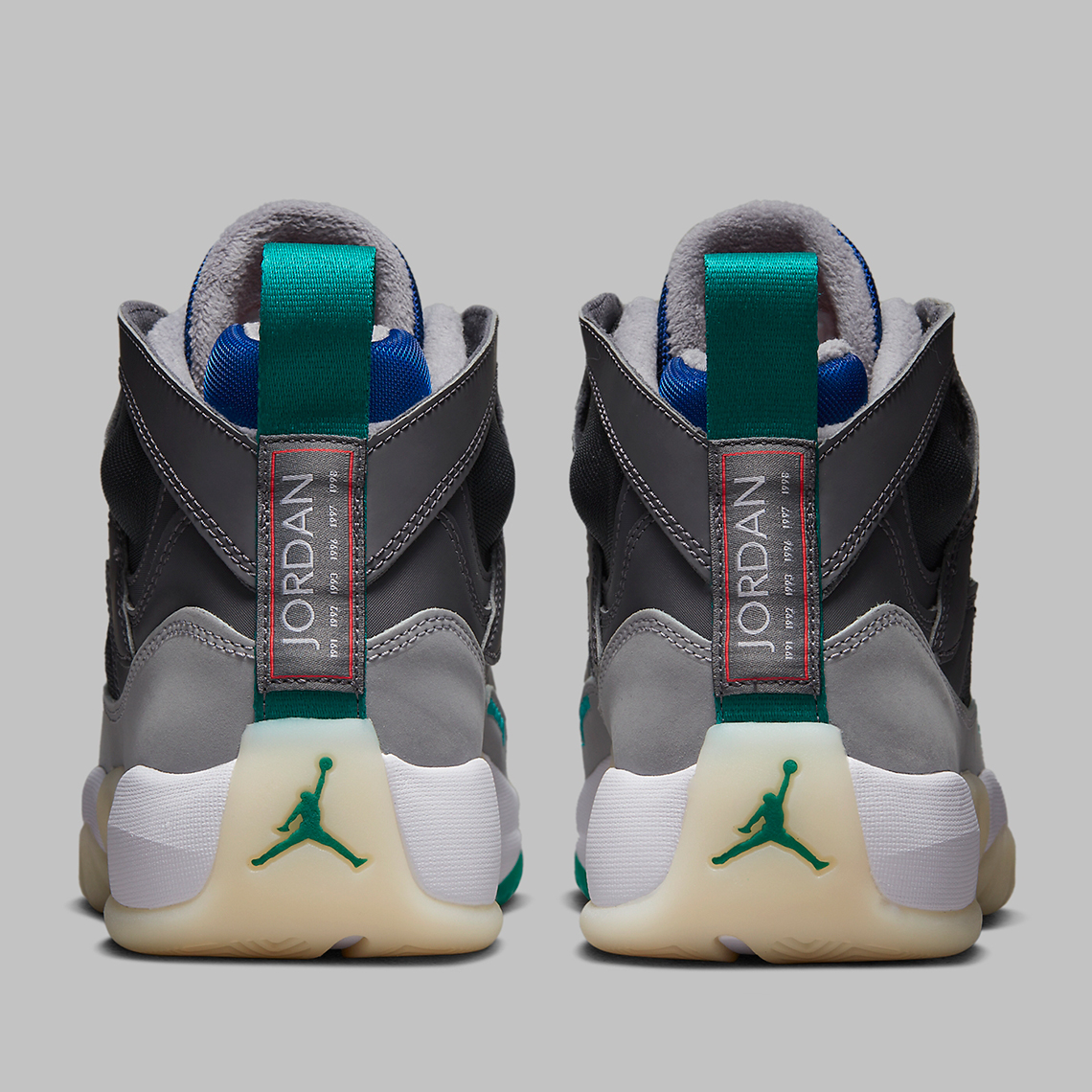 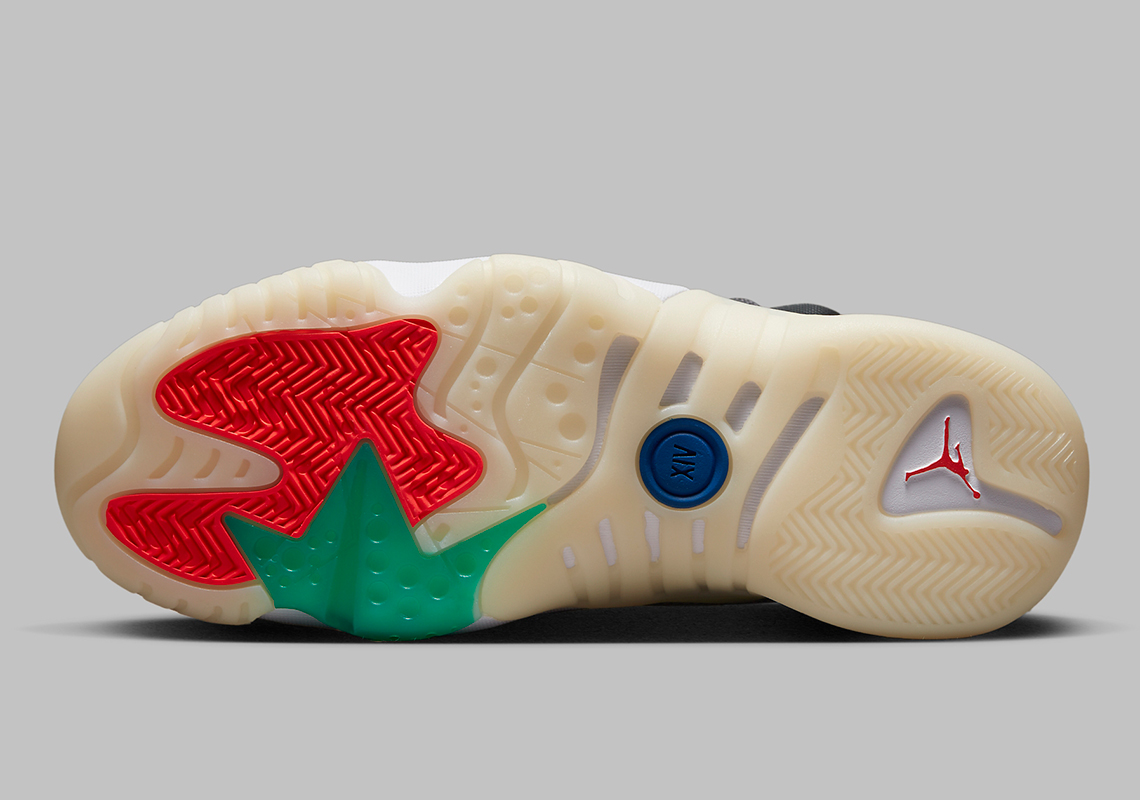 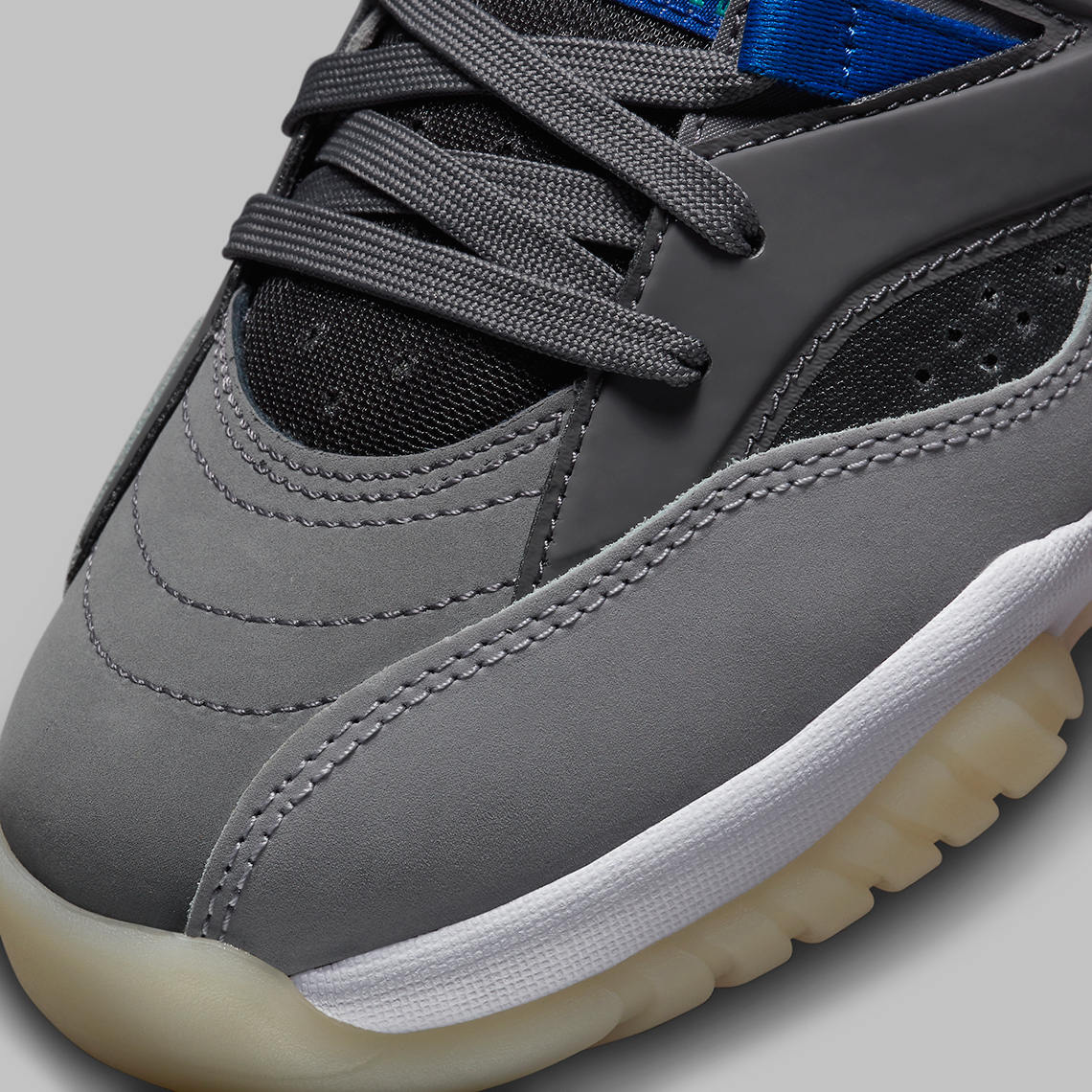 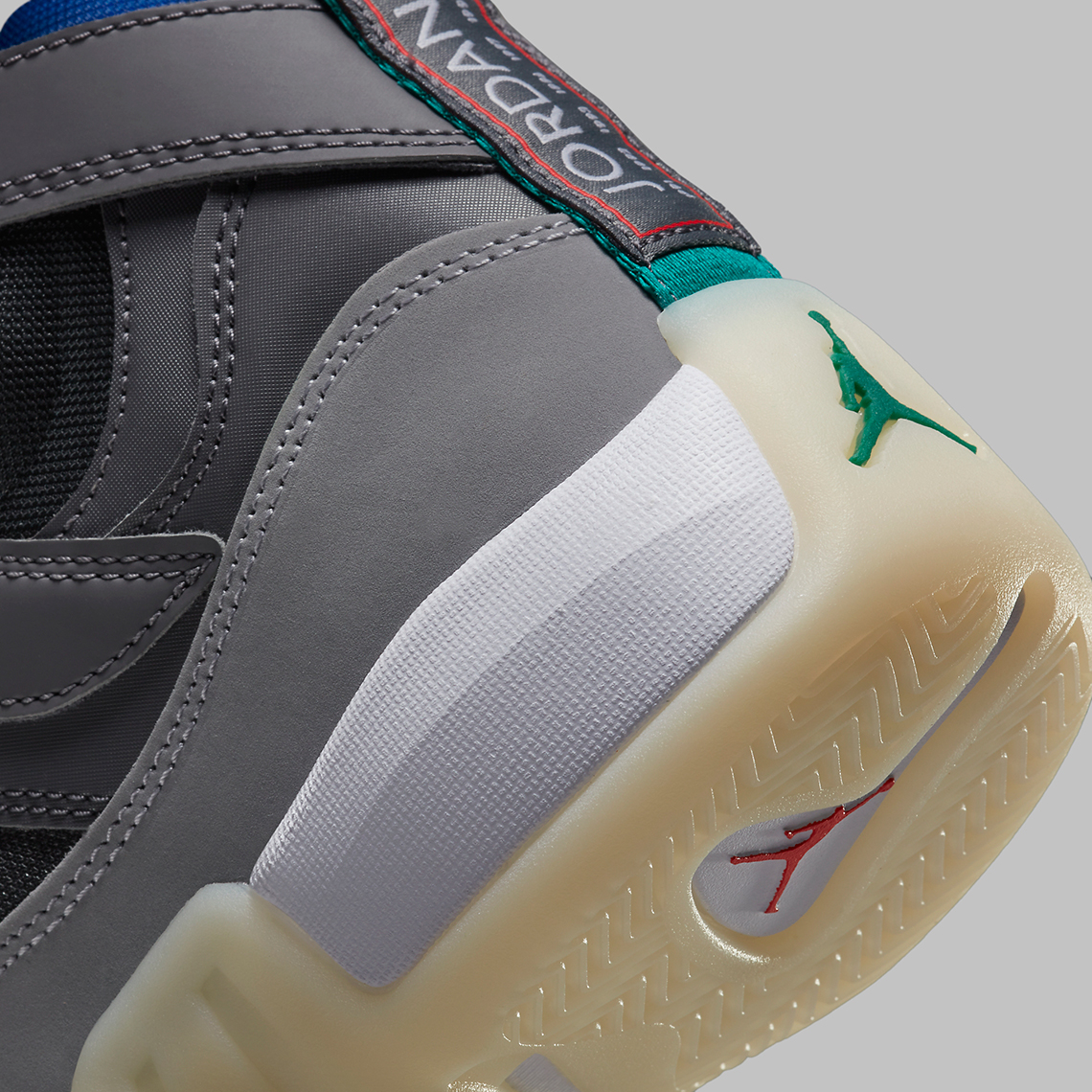