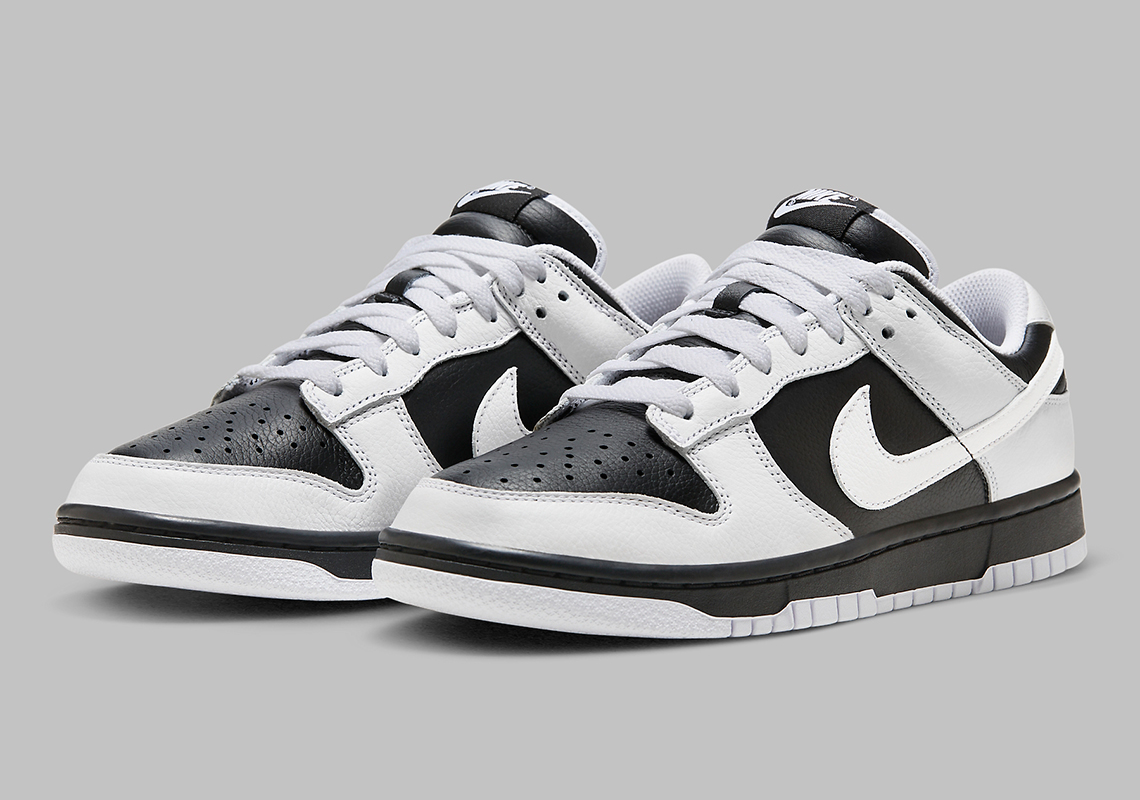 Due most in part to its overwhelming popularity, the Dunk Low “Panda” has very quickly become a modern classic, with wearers of the colorway continuing to multiply in droves. And this success has led Nike to create many an unofficial sequel, including but not limited to this newly-revealed “Reverse Panda” make-up.

Similar to its much-beloved counterpart, the “Reverse Panda” employs a simple, black-on-white palette. The color blocking, however, is a stark departure from the above-mentioned pair: the lighter of the two neutrals is used across the overlays and Swoosh, while the opposing tone lays underneath. Below, the sole unit, too, is flipped, reversing the look we’re well accustomed to seeing on Peter Moore’s beloved design.

For a closer look at the upcoming Dunk Low “Reverse Panda,” check out the official images below. These should be hitting Nike.com and select retailers soon, with a release date sure to be announced within the next few months.

In other news, the Air Jordan 14 Ginger is releasing this week. 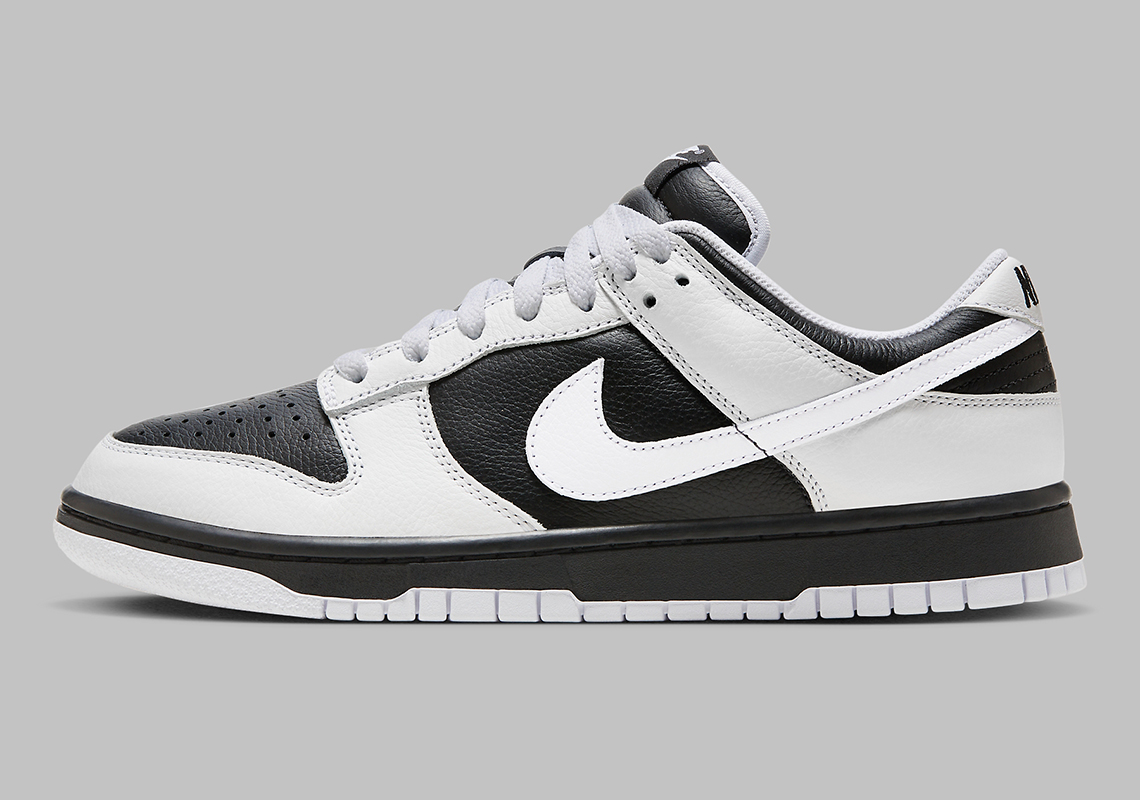 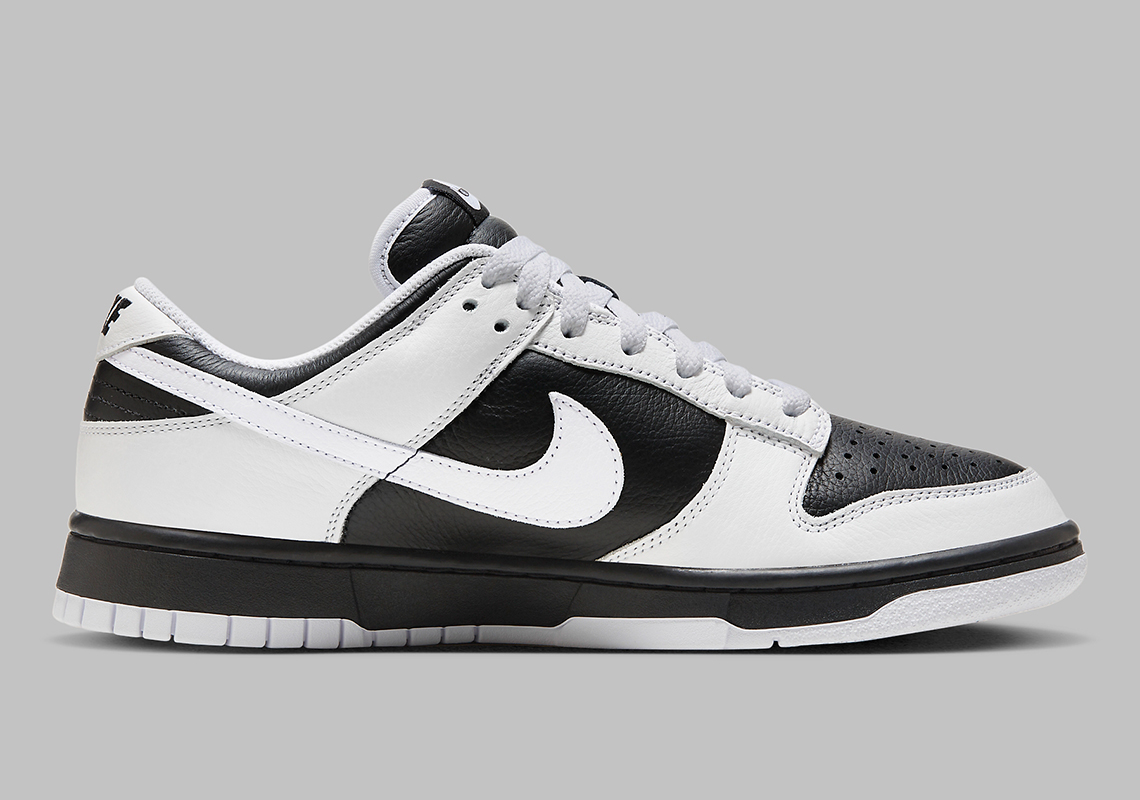 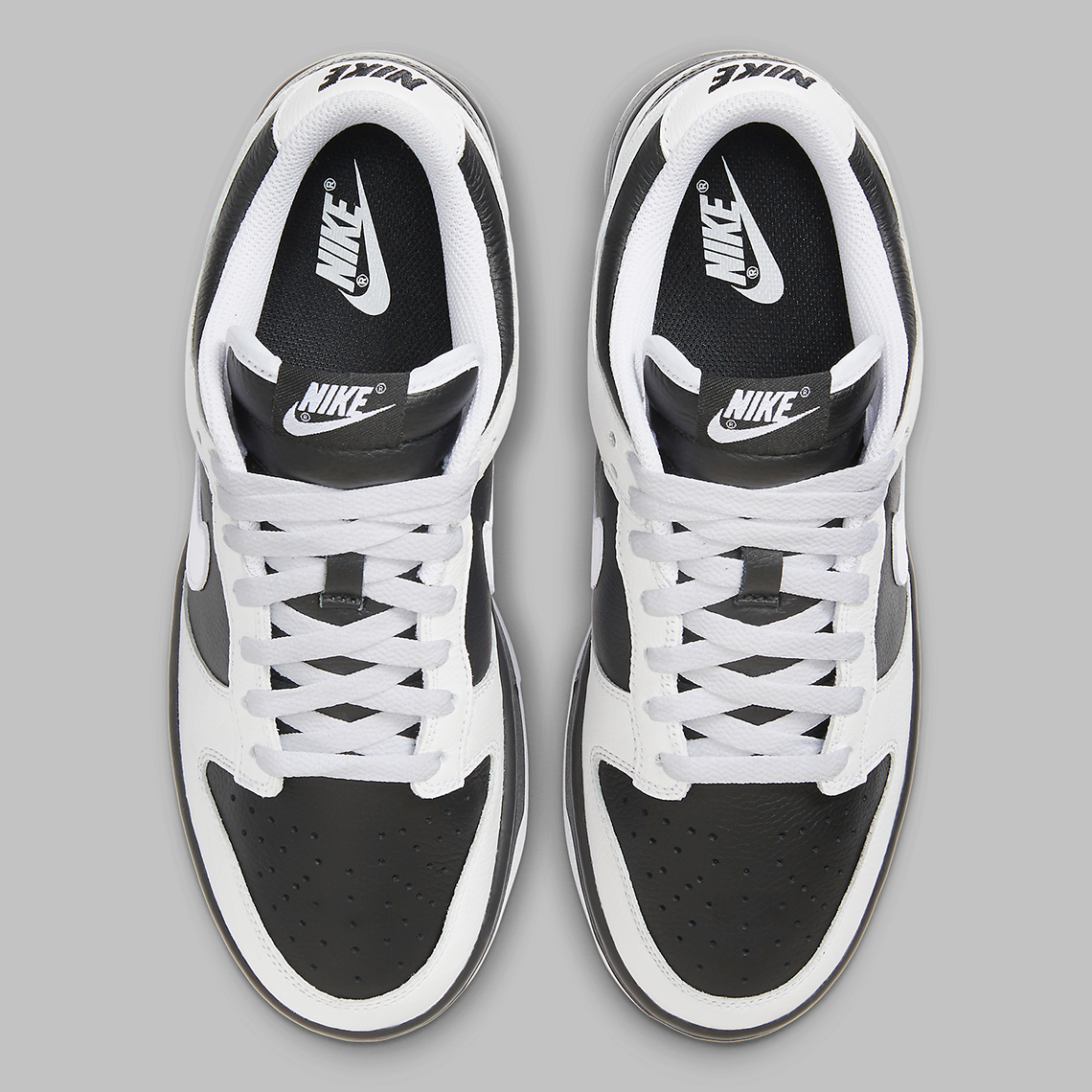 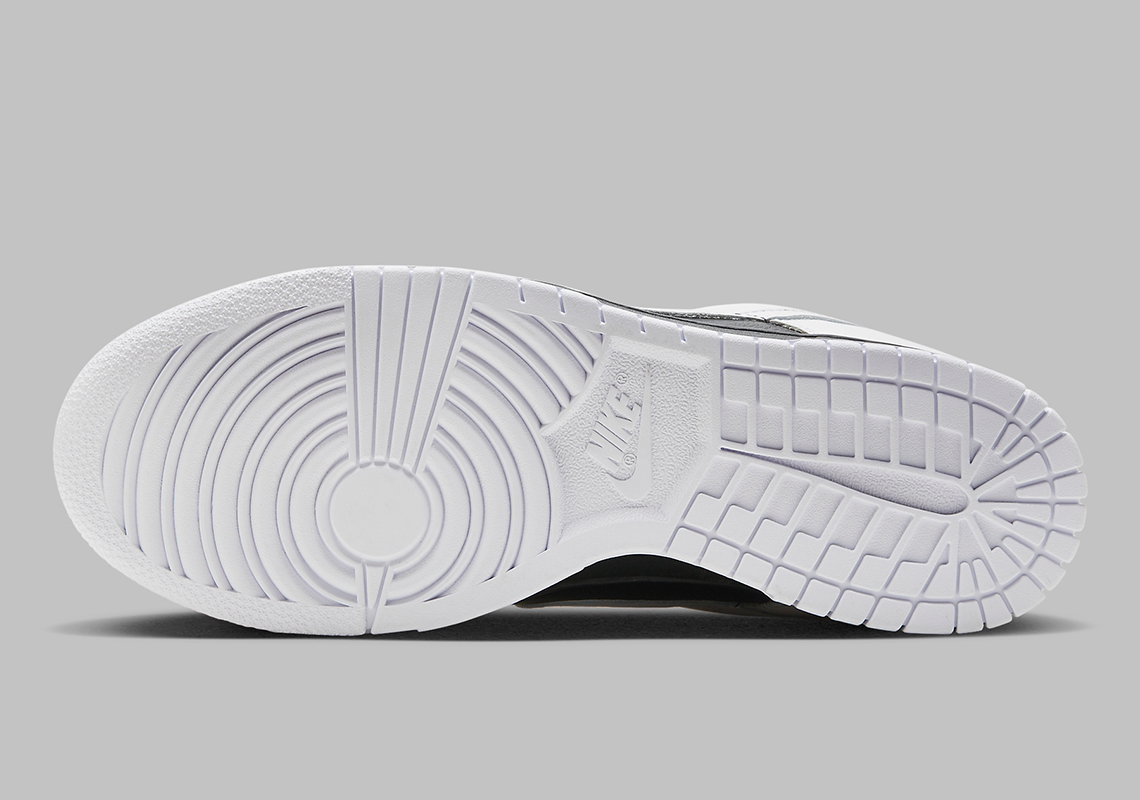 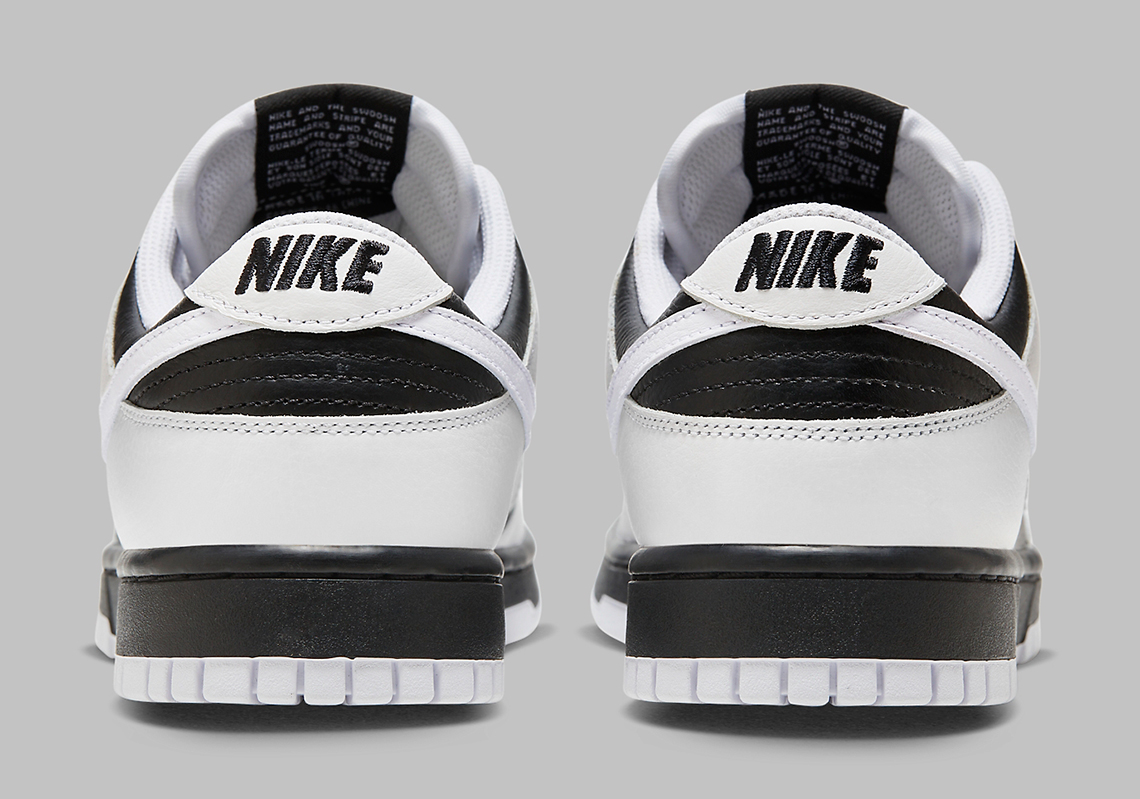 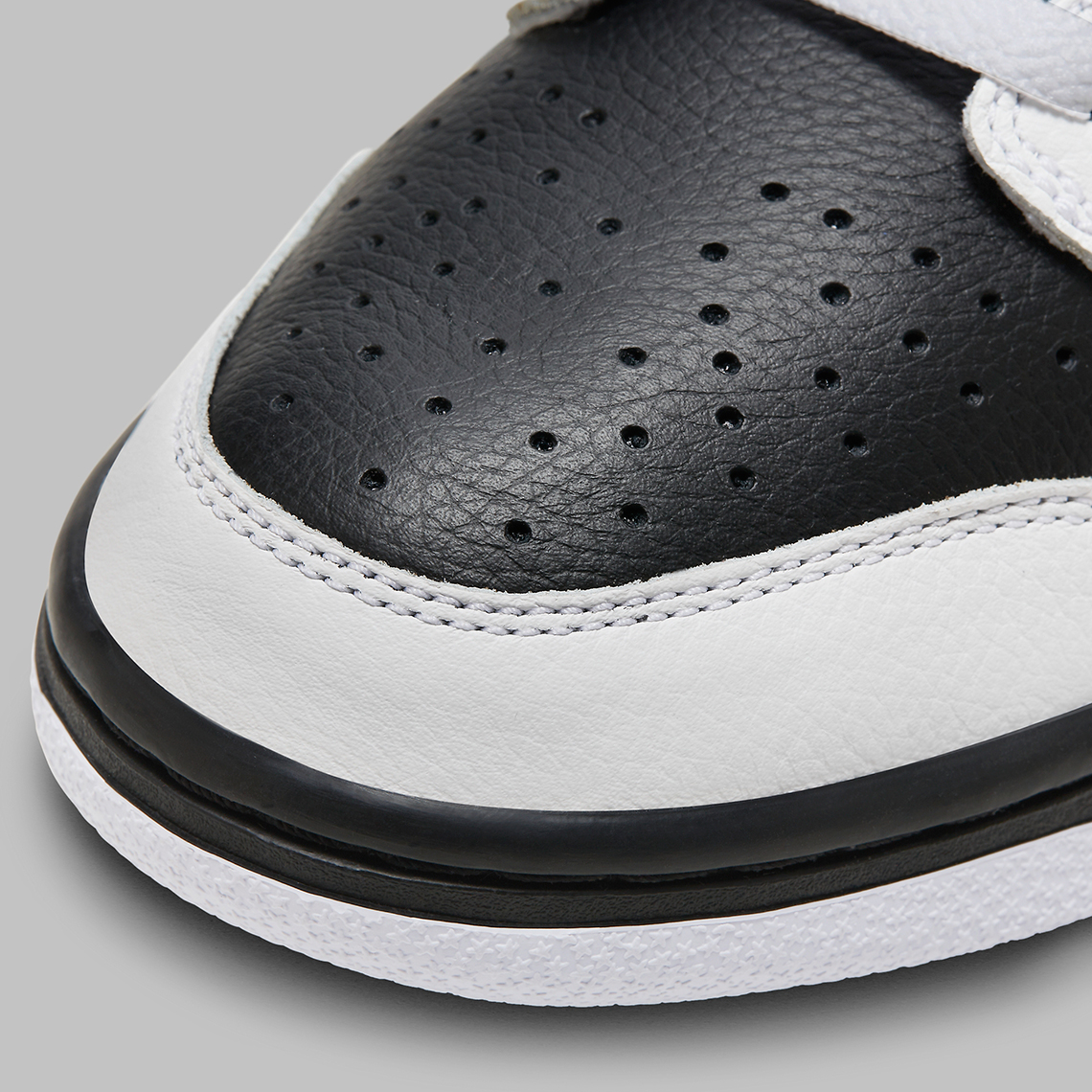 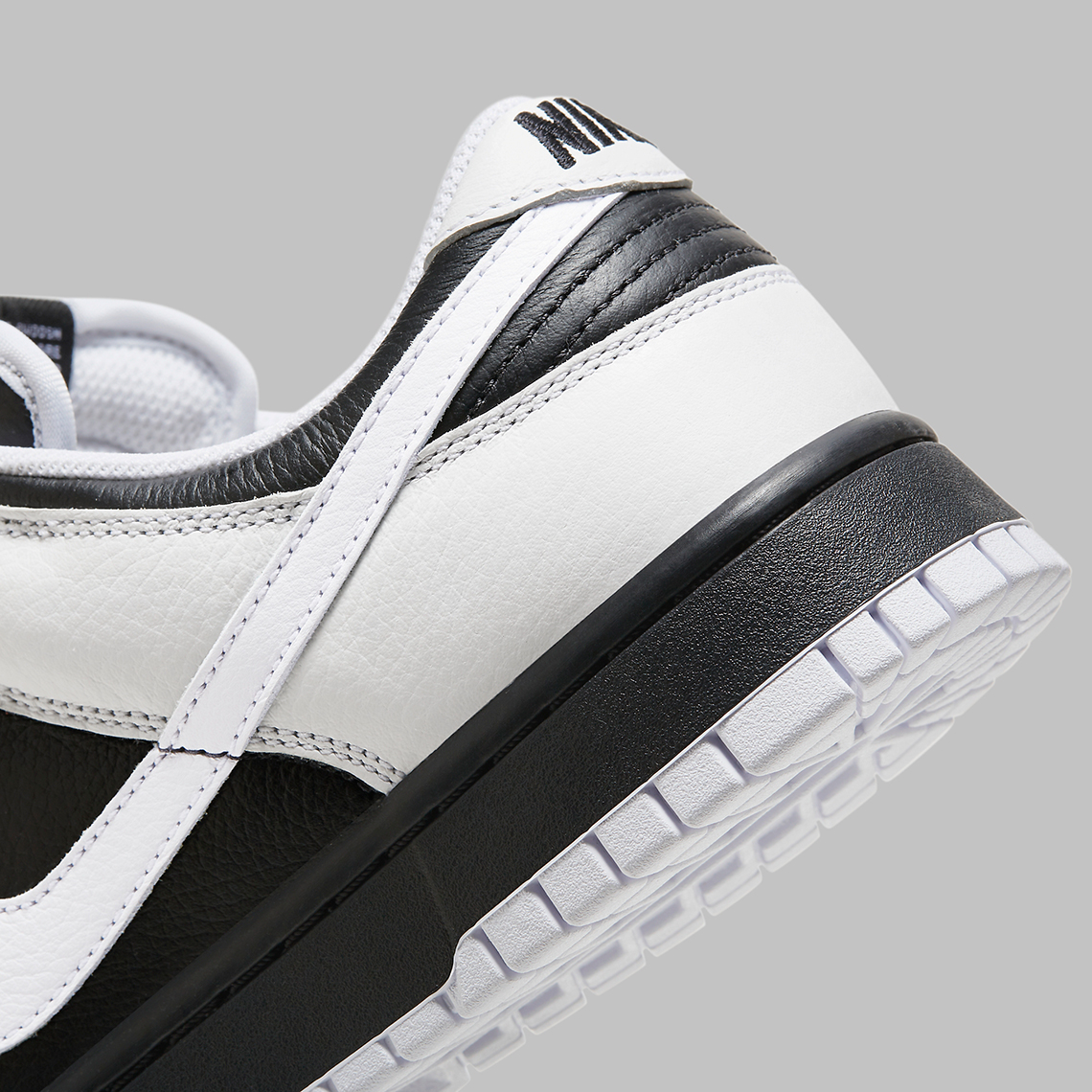