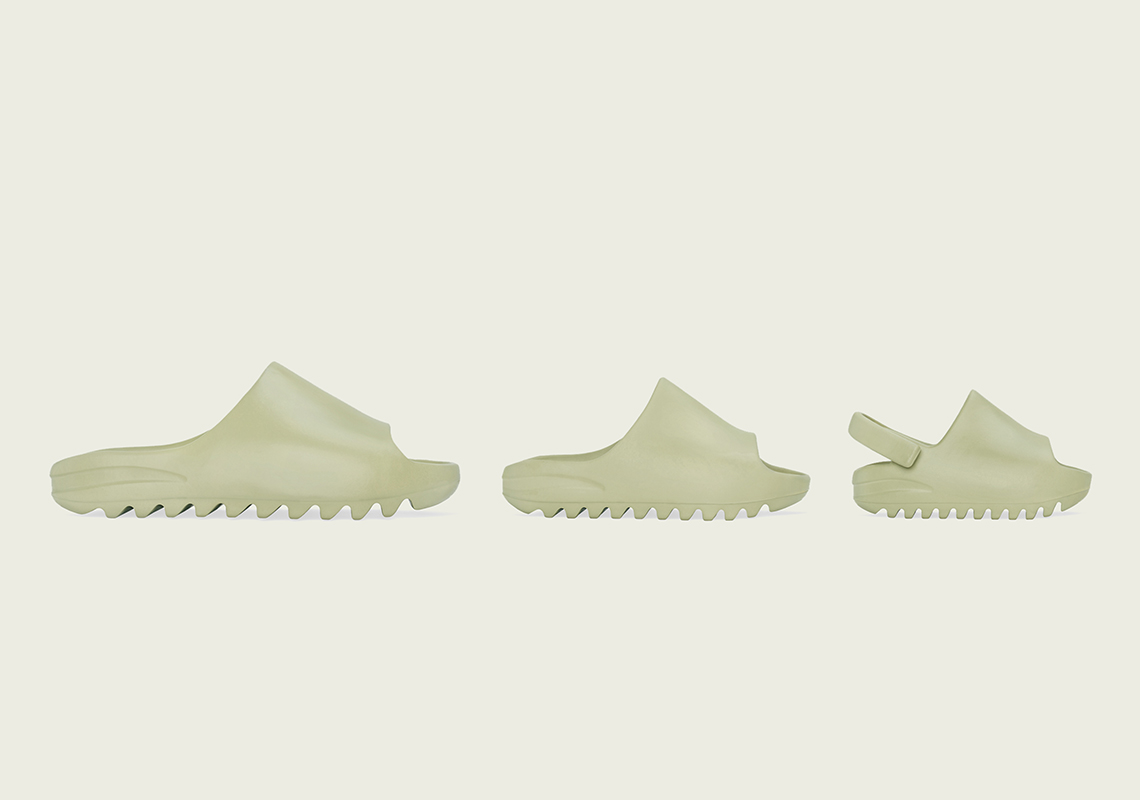 The adidas Yeezy Slide “Resin” Is Restocking In September

Back in 2019, adidas Yeezy debuted the Yeezy Slide in three region exclusive colorways: “Sand,” “Bone,” and “Resin.” And almost three years later, the latter of the three is scheduled to return once again on September 12th.

Prepared in a full family size run, the “Resin” is much more colorful than its above-mentioned counterparts. Rather than the usual earth tones, this pair features a soft, pastel green, which has dressed silhouettes like the Yeezy 450 and Yeezy Boost 700 MNVN more recently. Here, the shade outfits the slide’s entire construction, from its clean and simple upper to its more aggressive ripple sole.

For yet another look at the Yeezy Slide “Resin,” take a peek at the official images before. Again, these are slated to restock on September 12th, likely hitting adidas.com/Yeezy as well as select retailers.

In other news, the Tom Sachs Nike GPS Archive is releasing this Friday.

UPDATE 9/10/2022:
The restock of the adidas Yeezy Slide “Resin” — which was originally scheduled for Monday, September 12th — has been pushed back. 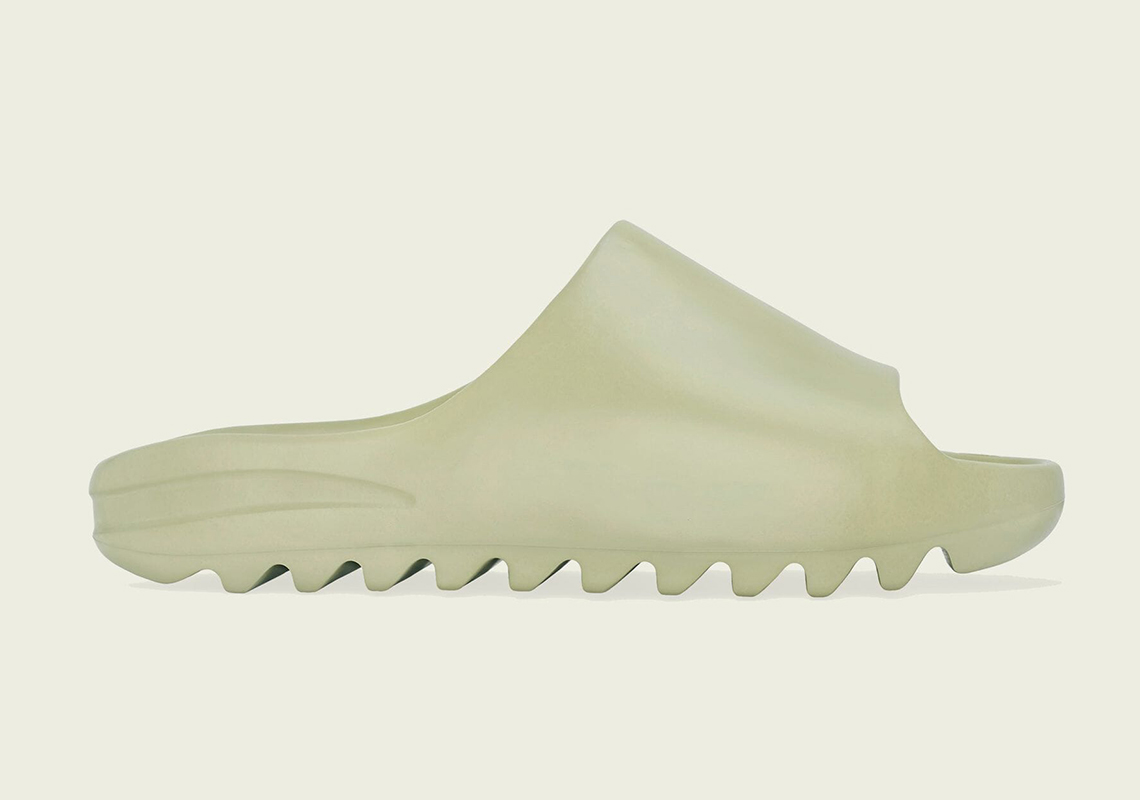 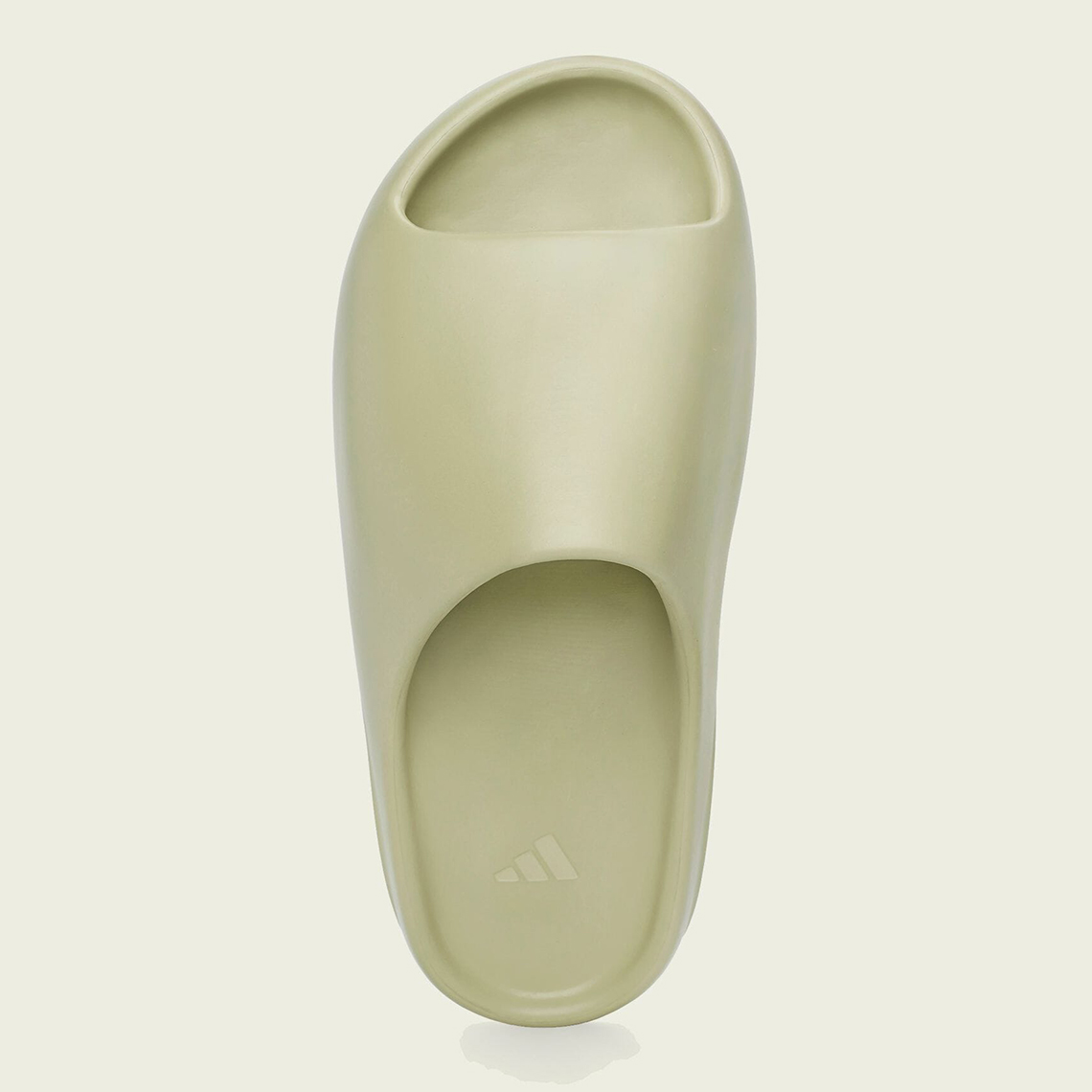 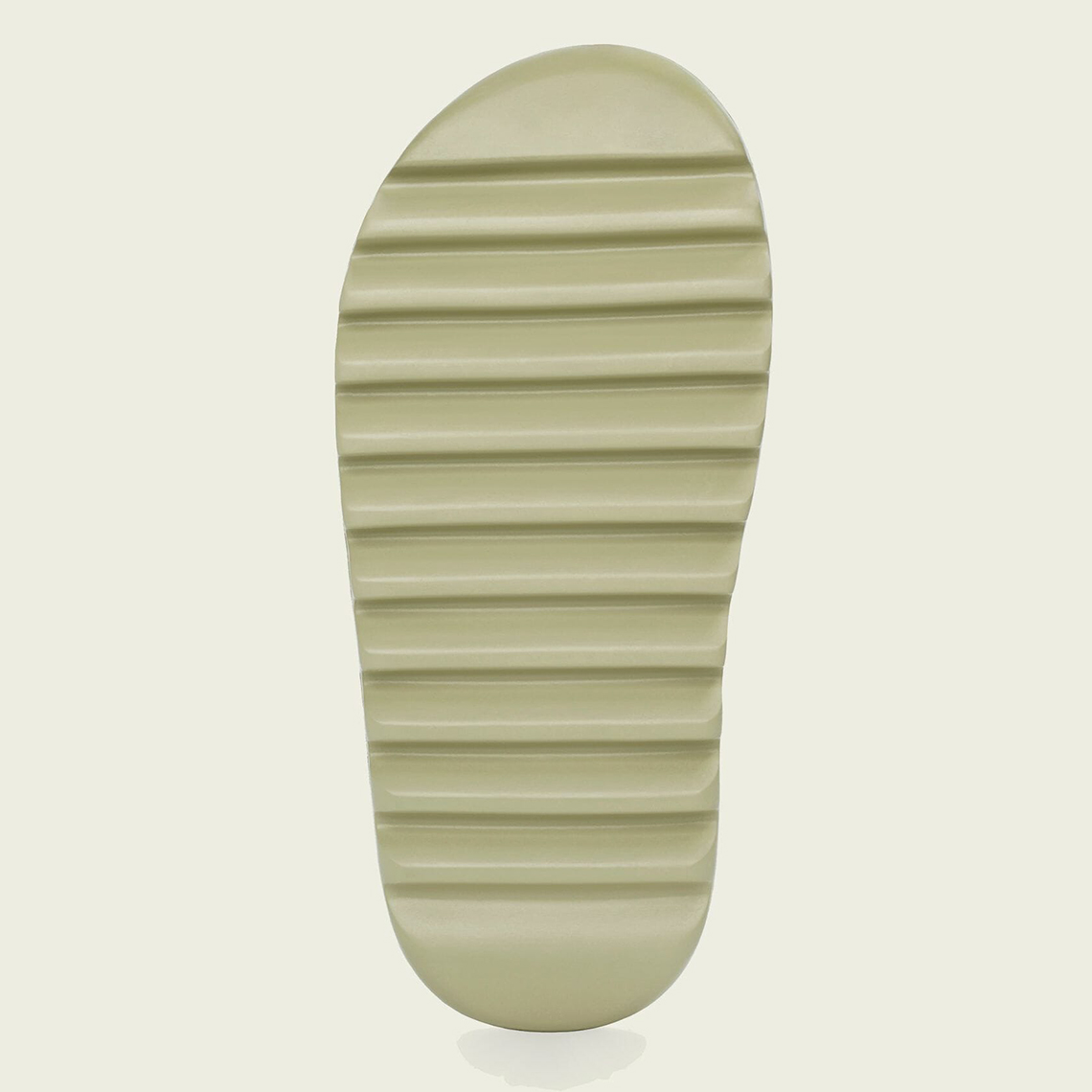