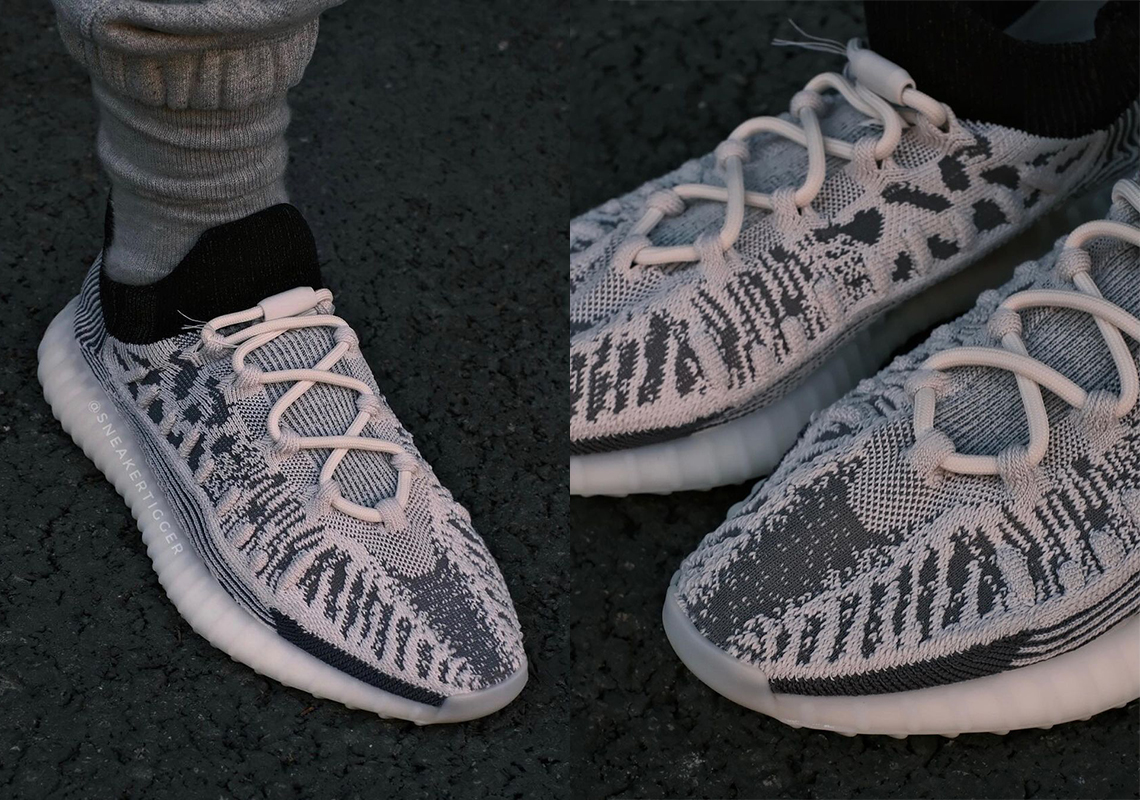 Introduced almost exactly a year ago, the adidas Yeezy Boost 350 v2 CMPCT has enjoyed a decent run of releases thus far. And we can expect many more colorways this Fall/Winter, including but not limited to this newly-revealed, black-on-white pair.

Unlike the silhouette’s prior appearances — all of which donned the “Slate” moniker — this pair is much less monochromatic, deviating marginally from the established formula. The Primeknit upper alternates between black and white threads, a look some may liken to Nike’s much-beloved “Panda” colorways. Adjacent, the sole unit and laces lean is dressed in the lighter of the two neutrals, while the collar leans towards the opposite end of the spectrum.

For a closer look at this upcoming adidas Yeezy Boost 350 v2 CMPCT, see the leaked imagery below. At the time of writing this, a release date has not been confirmed; we should learn more soon, however, so sit tight.

In other news, have you seen the Air Jordan Retro Summer 2023 Preview? 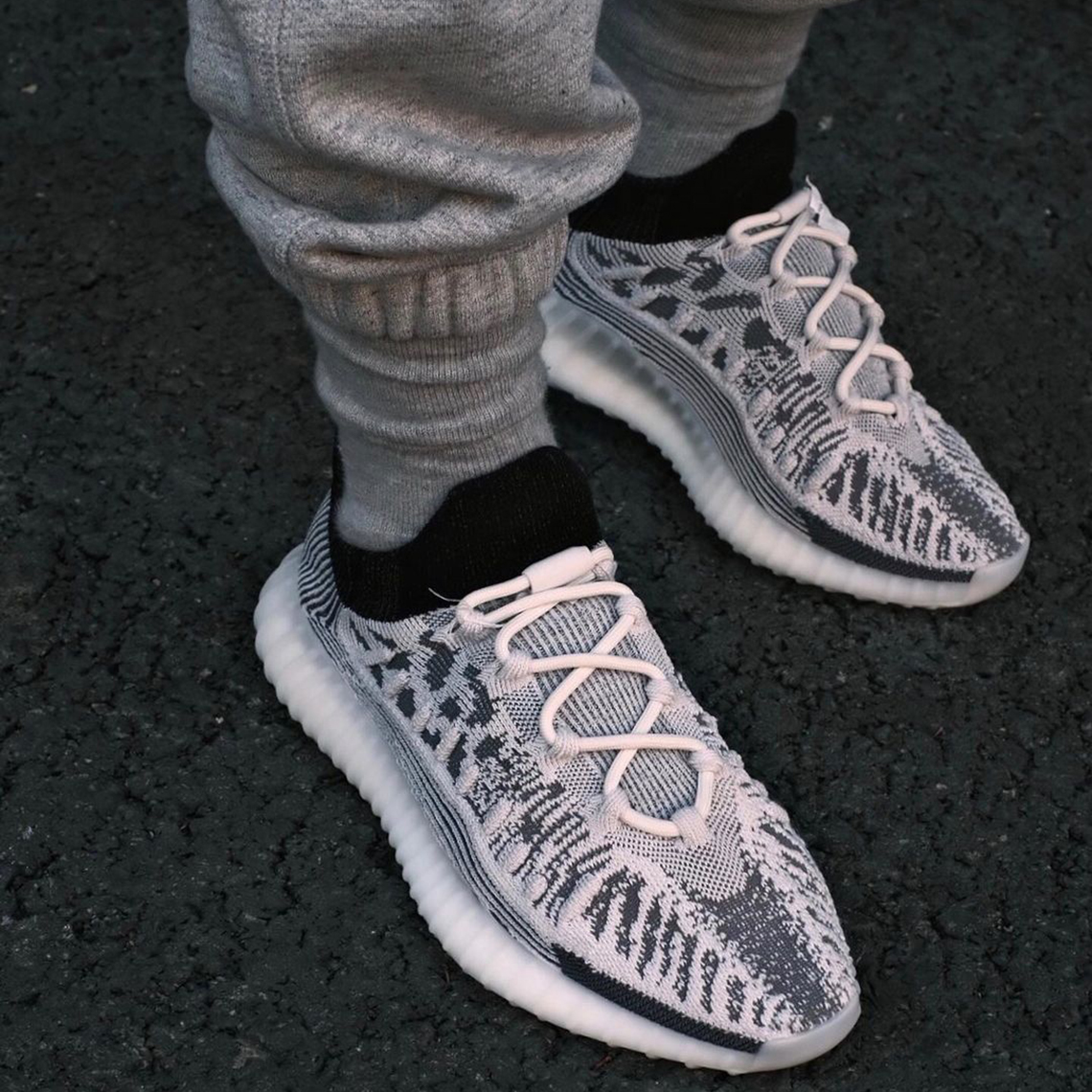 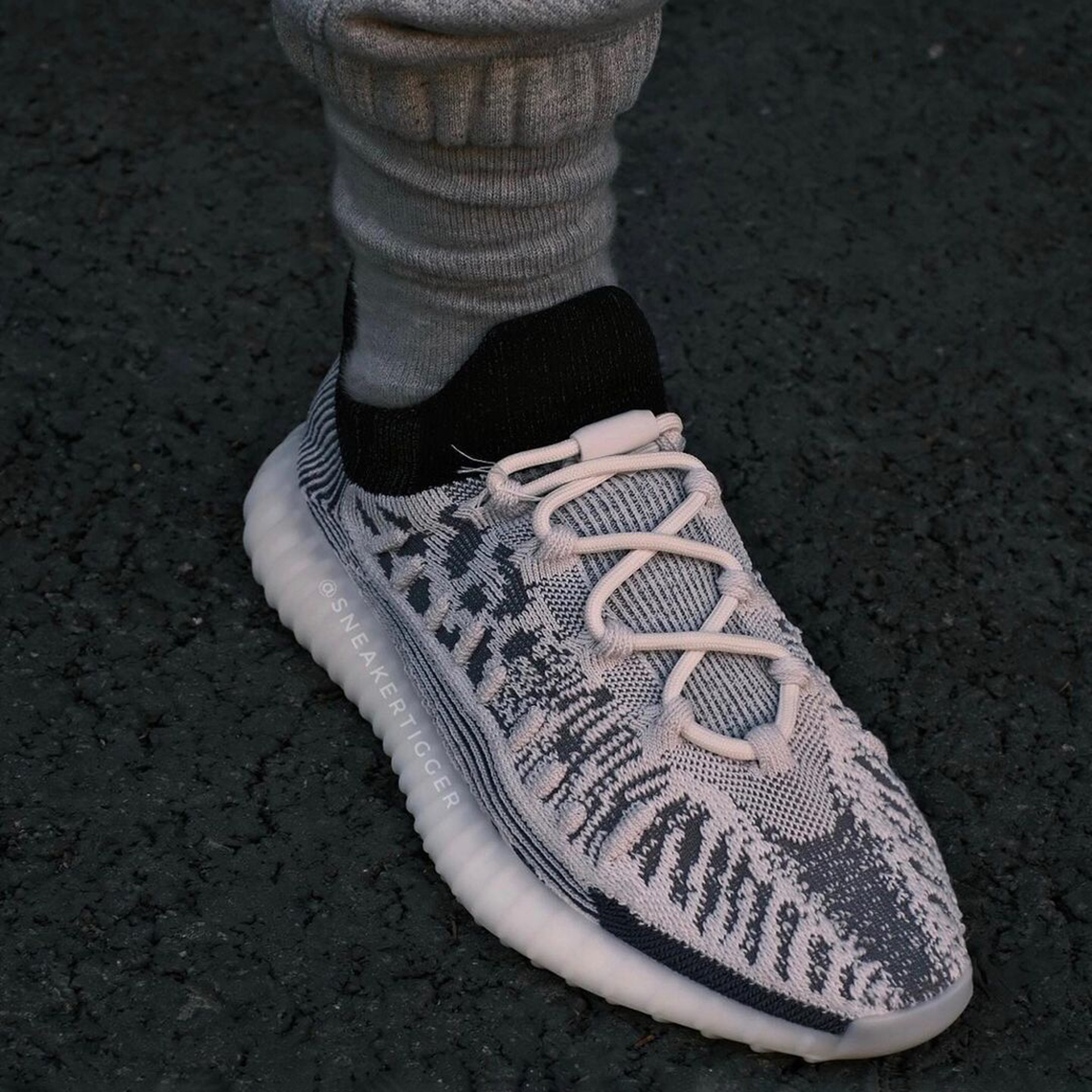 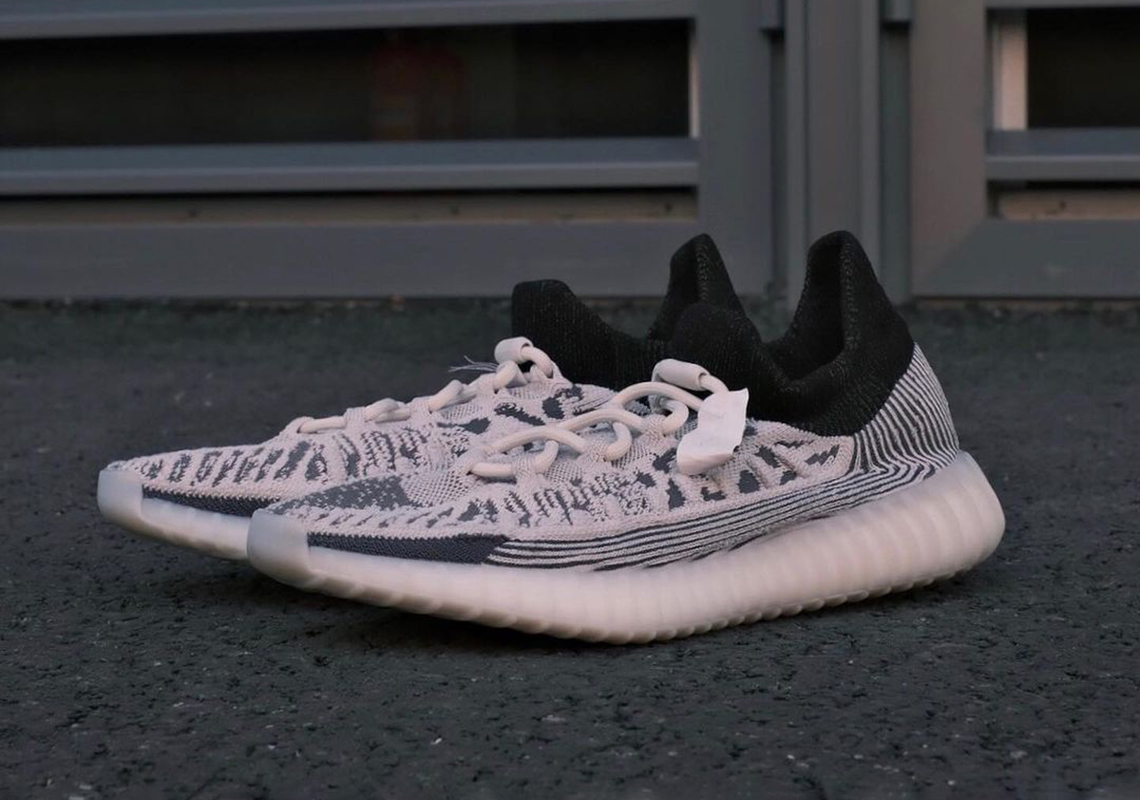 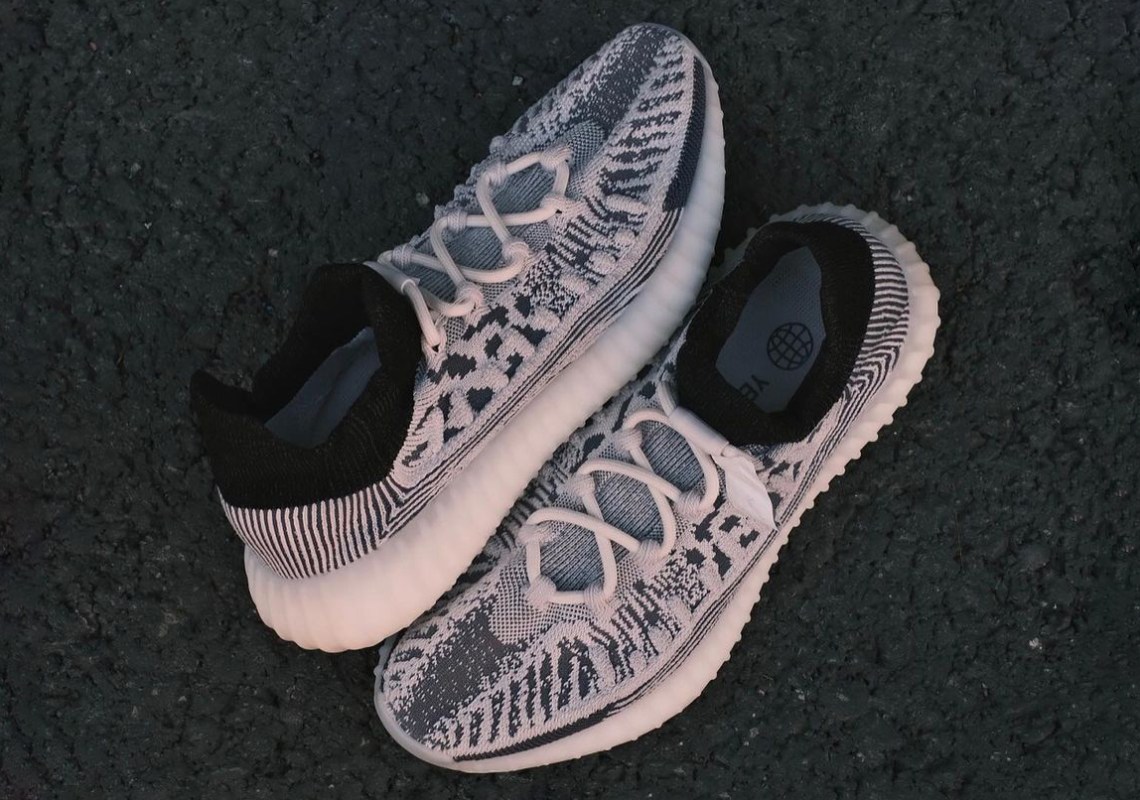 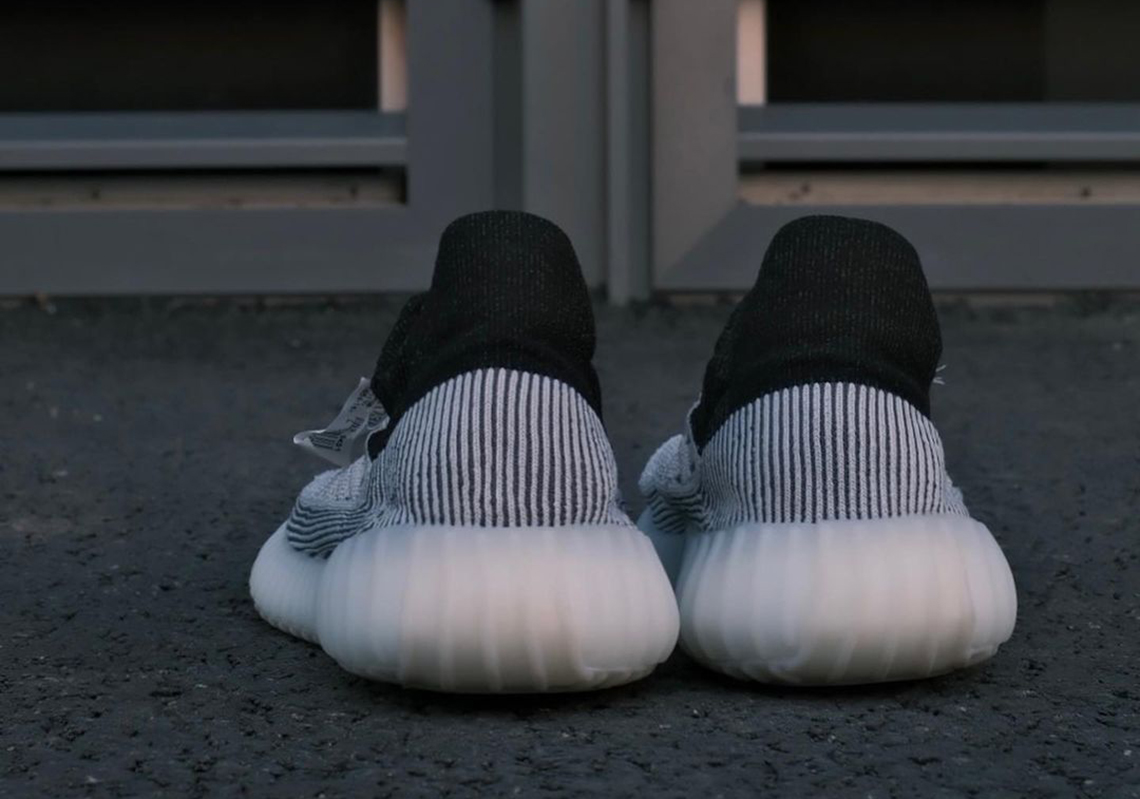 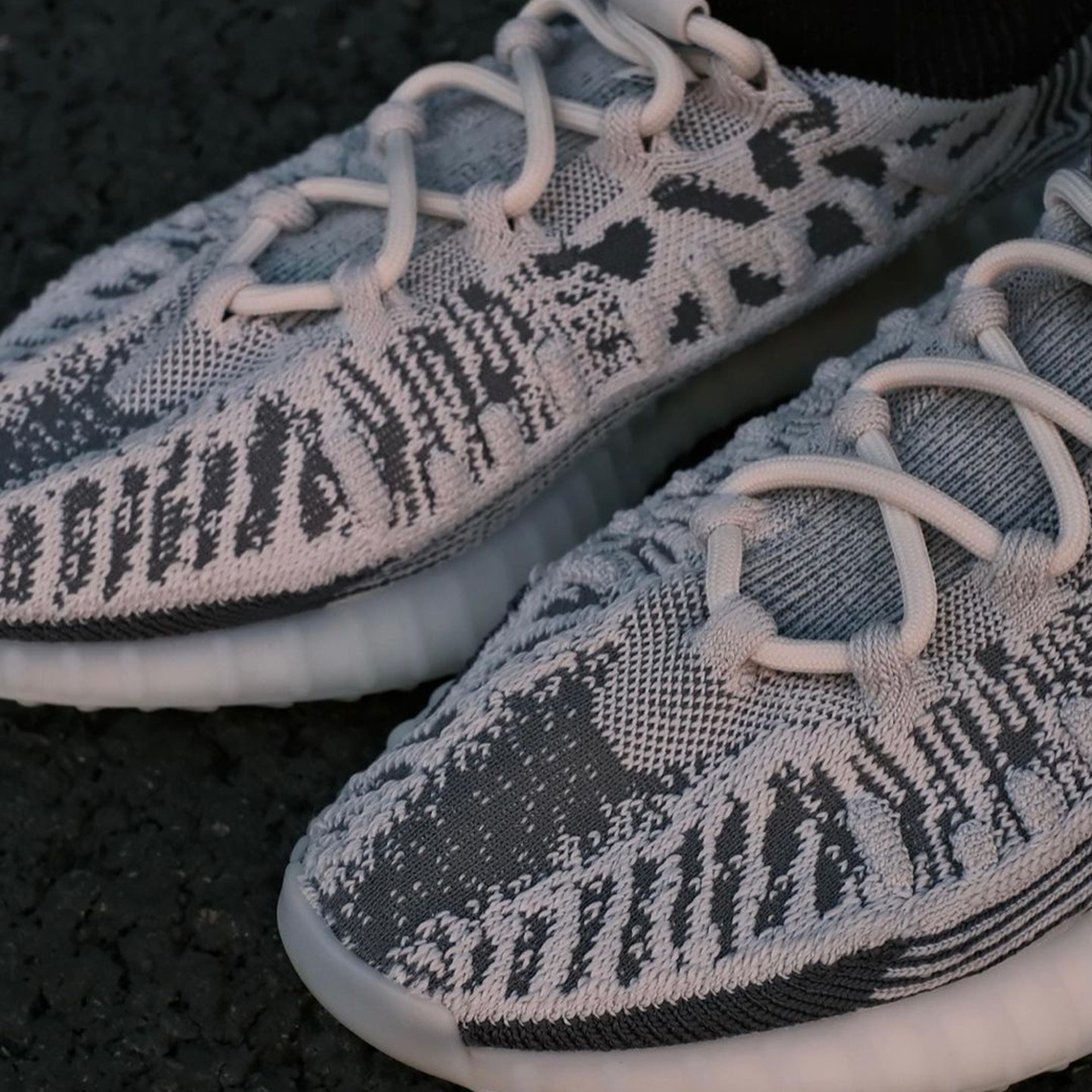