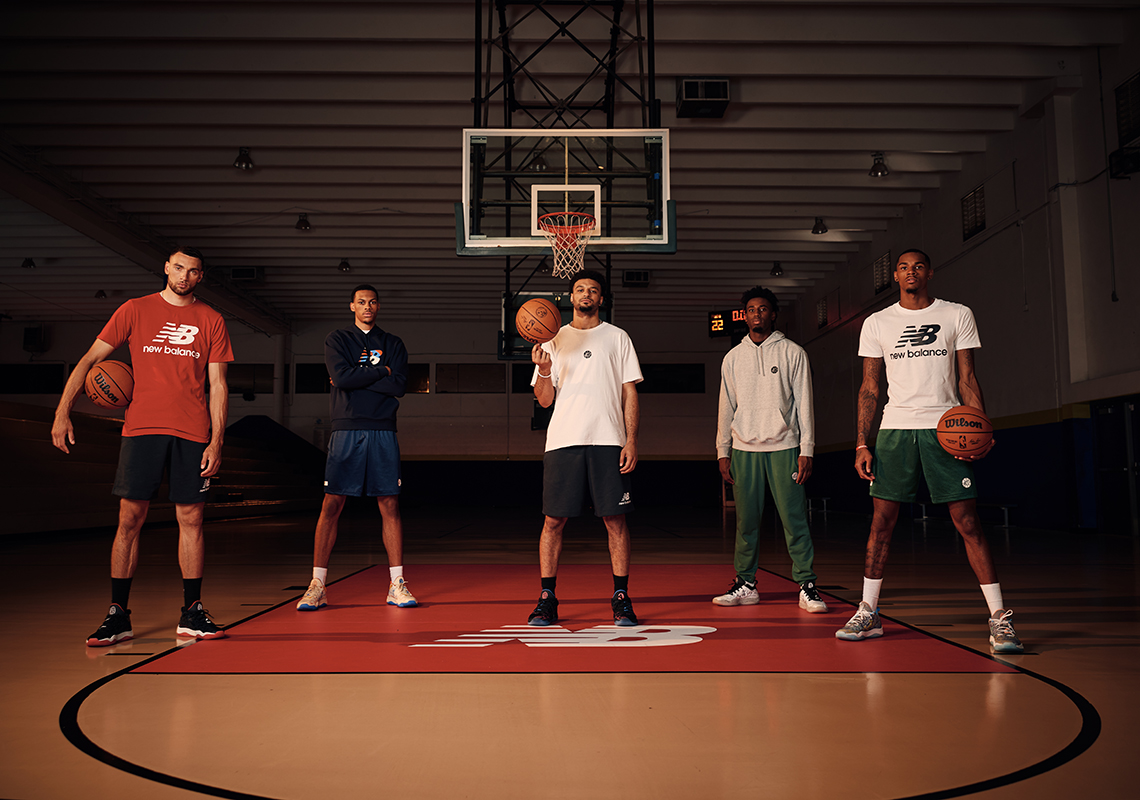 Outside of offseason workouts and All-Star weekend, its rare to find any number of athletes from basketballs top brands sharing the same space. Over the past few years New Balance’s reentry into the hoops ecosystem has proffered its own growing roster of ambassadors in addition to signature superstar Kawhi Leonard.

Coming off the heels of being traded to Atlanta, holding down the midwest and returning from injury, Dejounte Murray, Zach Lavine and Jamal Murray alongside Darius Bazely and Aaron Nesmith all have something to prove this season, and they’ll be doing so in the New Balance TWO WXY V3.

Announced by the Boston-based brand for the first time today, the third installation of the TWO WXY series continues the brands beloved inclusion of Fuelcell cushioning technology, laying the foundation for additionally inserted ABZORB foam housed in the heel for dynamic energy return underfoot.

Debuting in a dominant black aesthetic highlighted by red and blue accents – including an embroidered brain on the tongue and a rainbow-hued iridescent film filling the “N” logo – the introductory “Cerebral” offering will kick things off as one of the two darkened ensembles next to a Chicago-toned “Windy City” proposition made for the back-to-back Dunk Contest champion. Other key additions include a green, yellow and black “Jamaica” rendition paying homage to the homeland of Murray’s father and a neutral-shaded “Stonecutter” scheme for the Seattle native now starring next to Trae Young in The A.

The initial “Cerebral” colorway will be available on November 4th for a retail price of $120 via the store list below. In the meantime, enjoy official images of the premiere collection of pairs while we sit tight on further release details.

For more basketball silhouettes, the Nike KD 15 recently surfaced featuring a seldom nod to the Brooklyn Nets tie-dye jerseys from 2021. 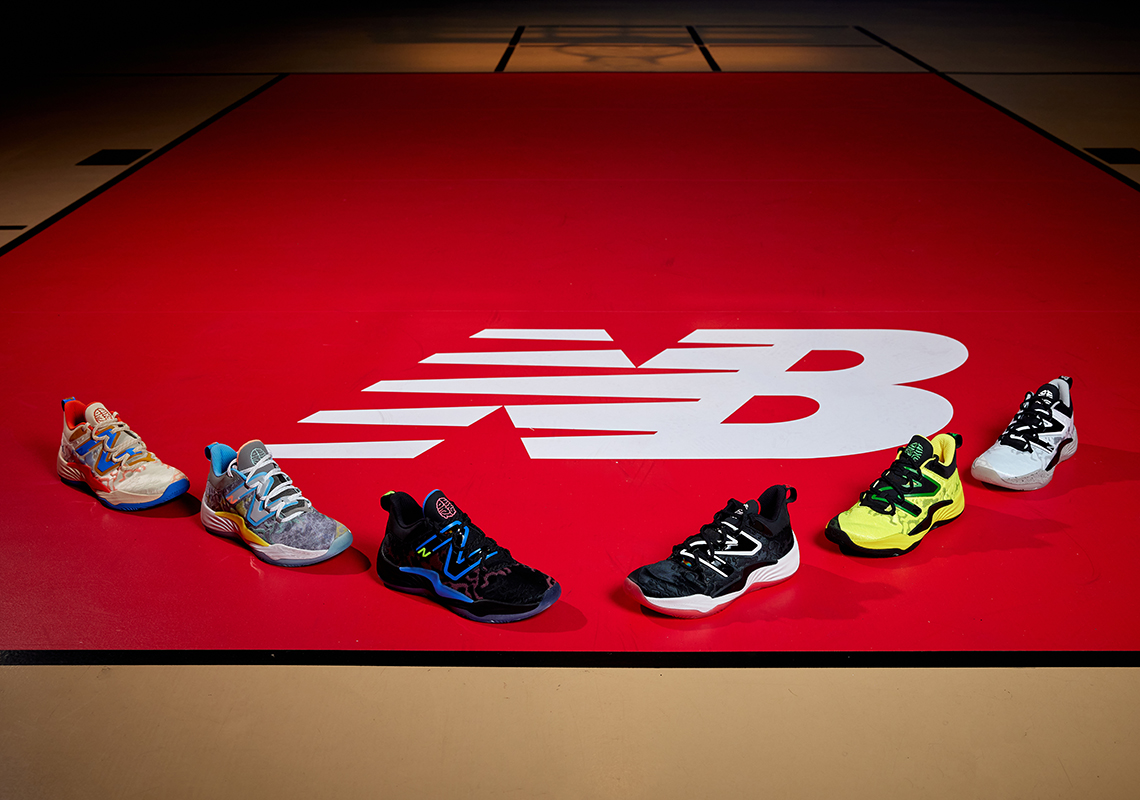 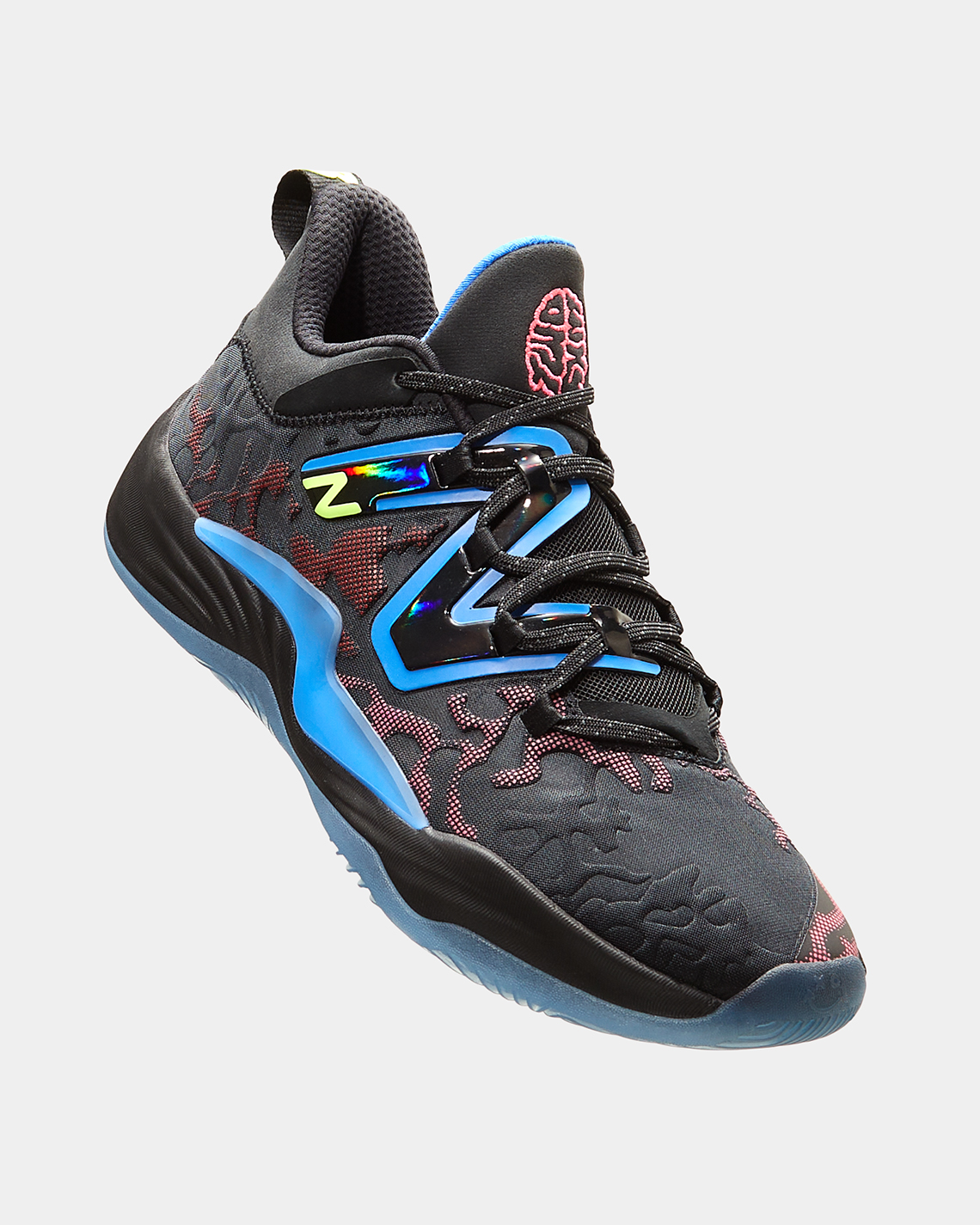 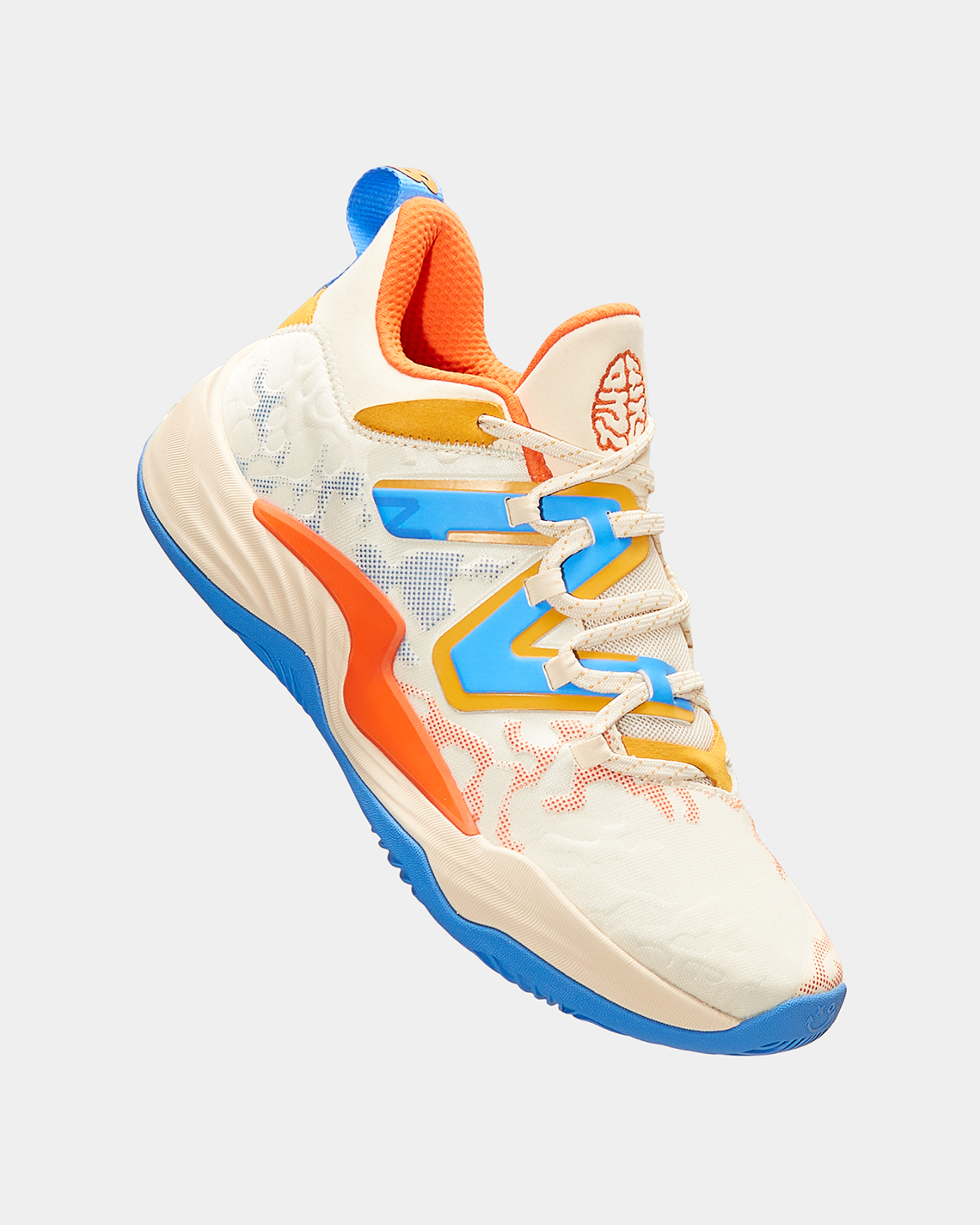 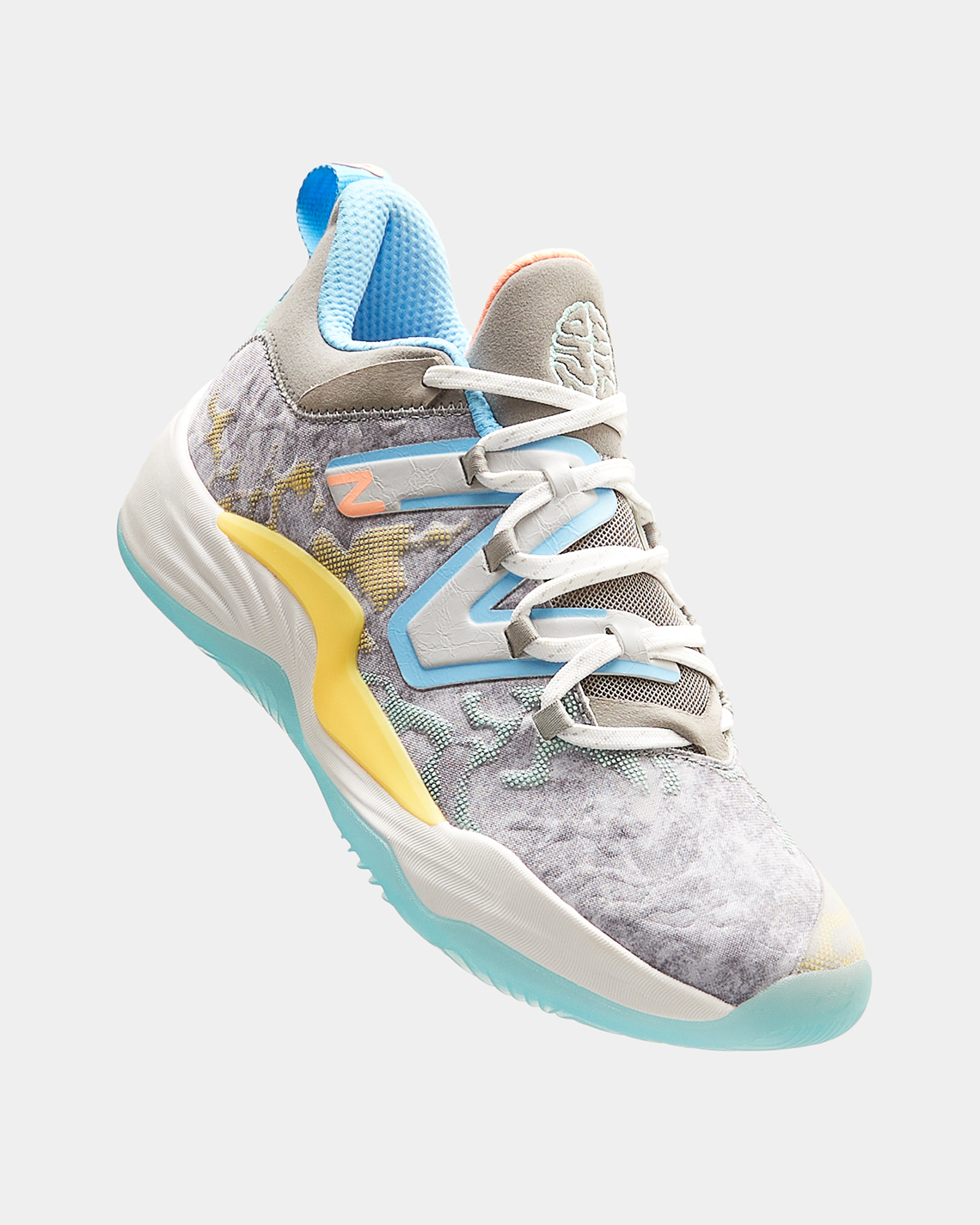 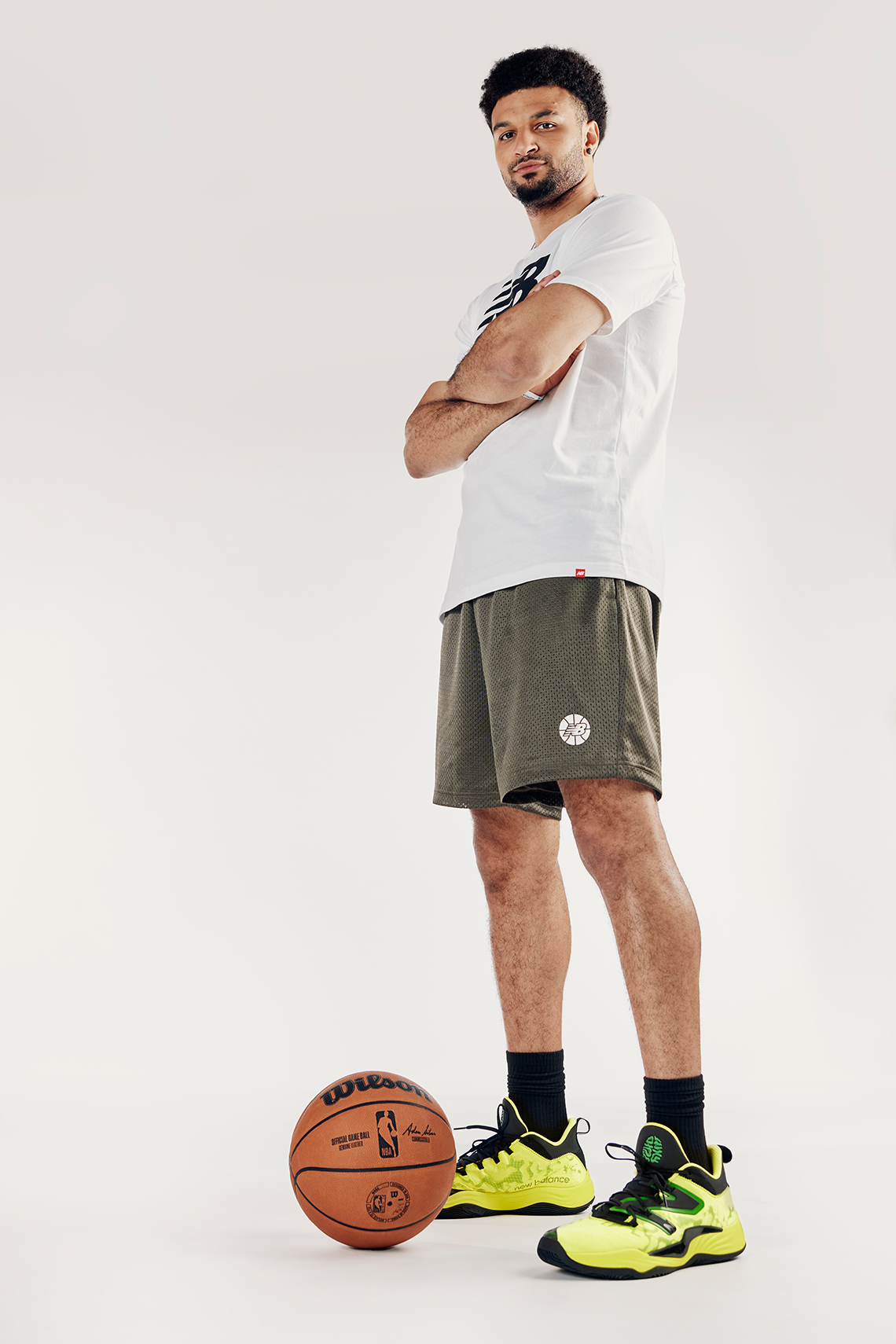 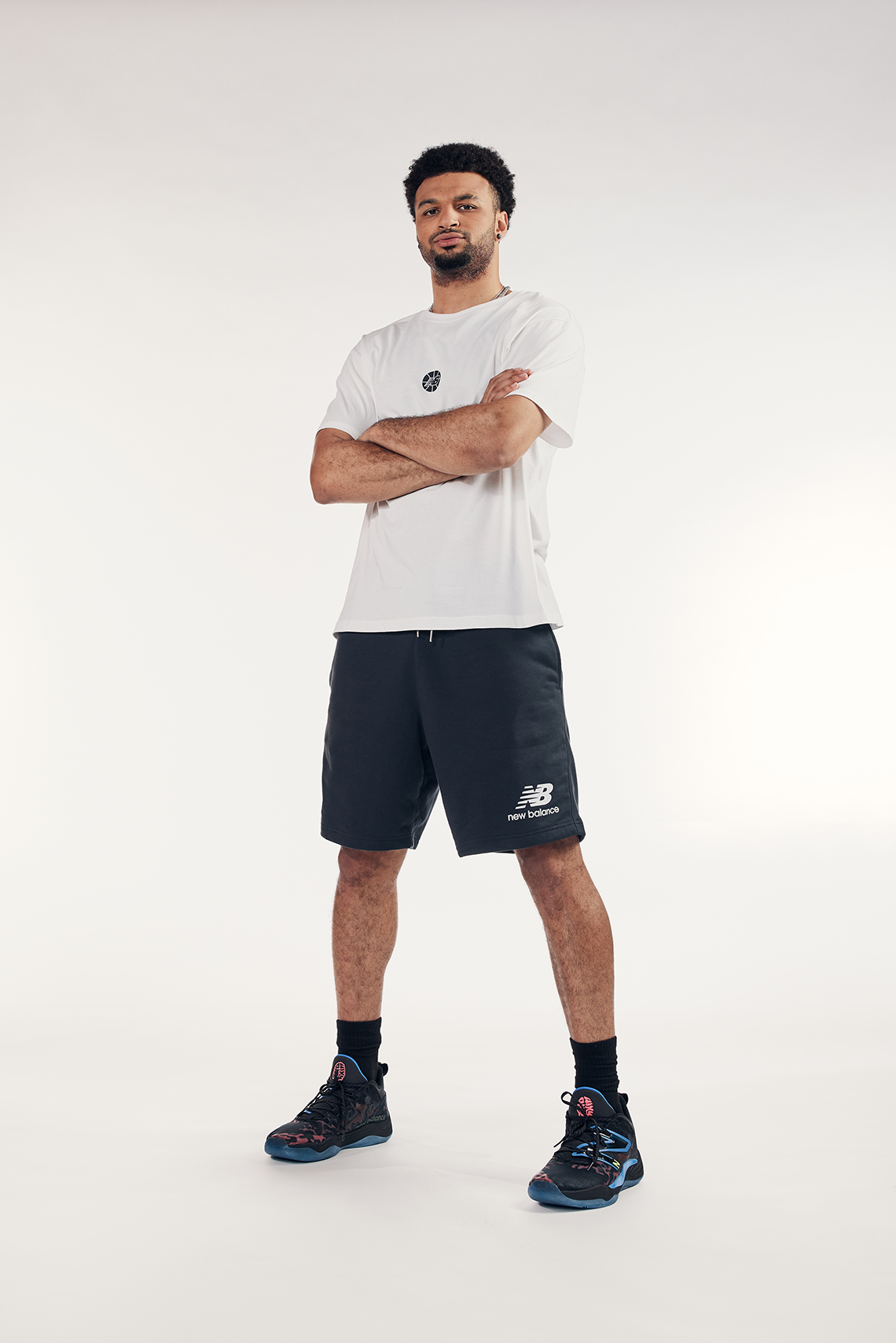 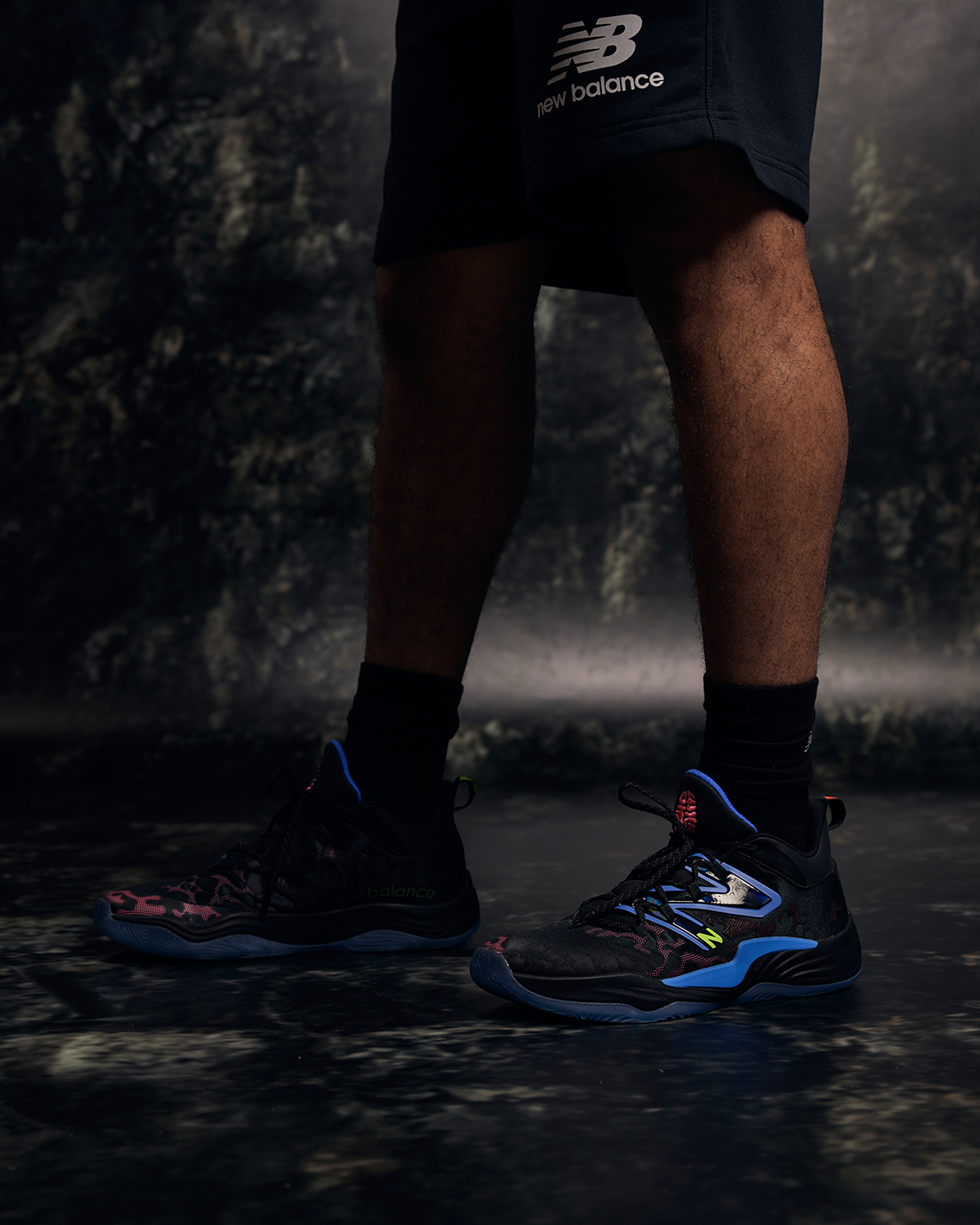 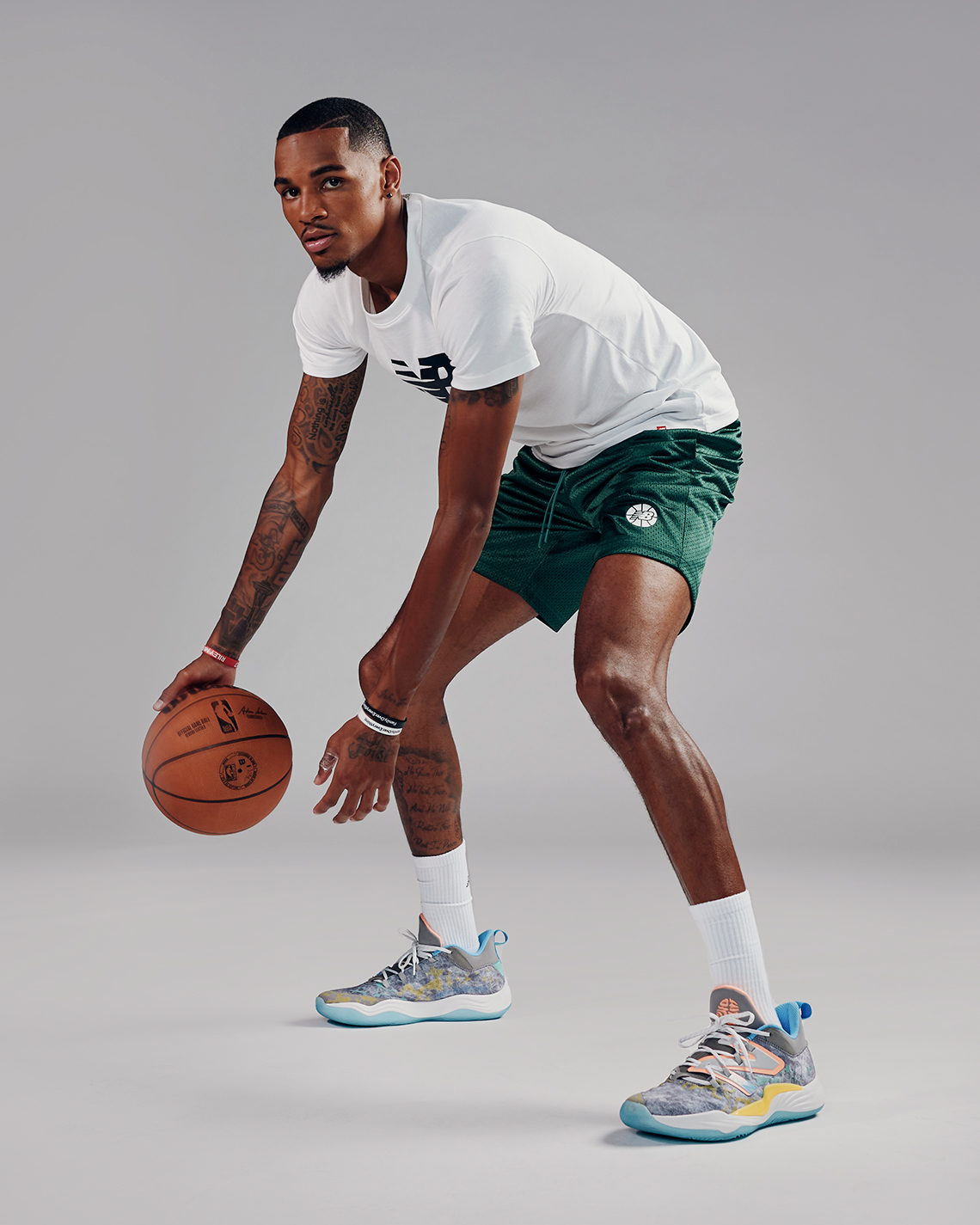 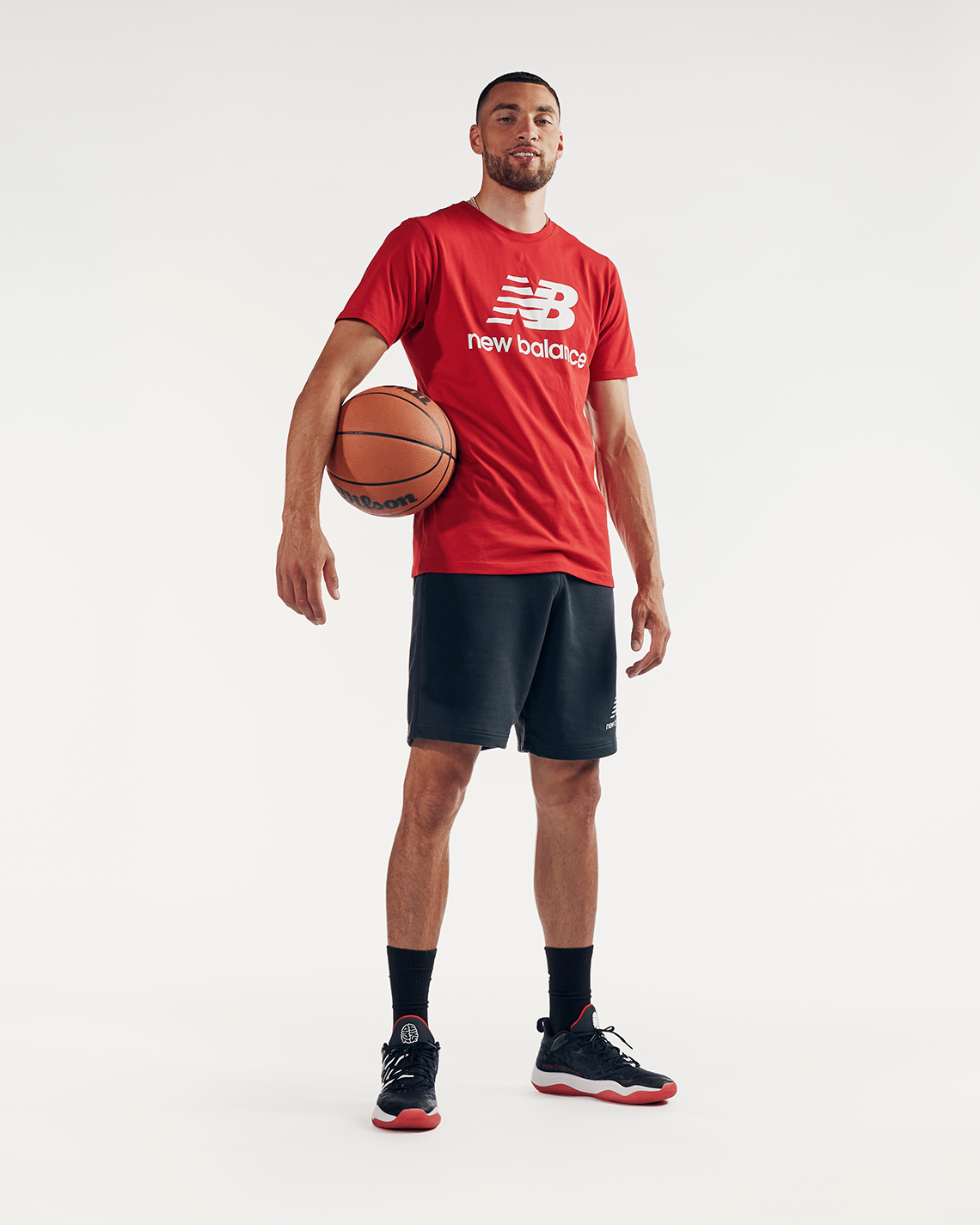