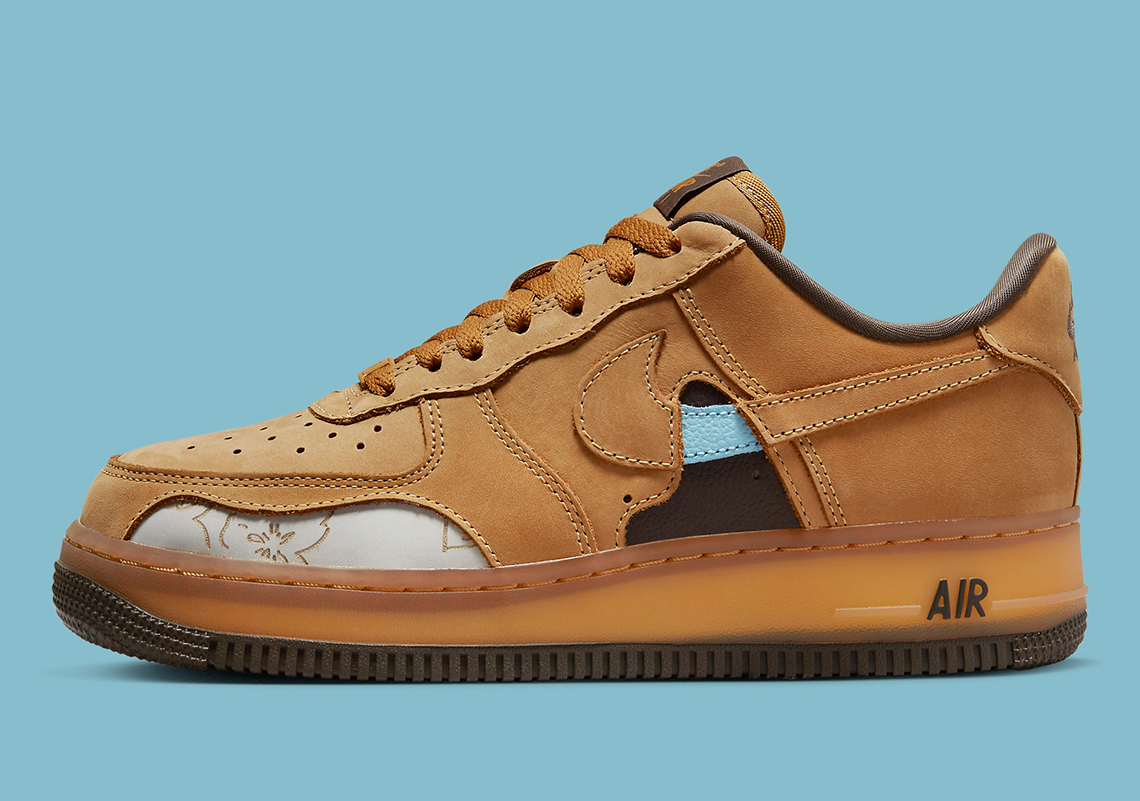 Nike has pushed themselves creatively throughout the better part of the Air Force 1‘s 40th Anniversary, stretching the limits of what’s possible with its design. And earlier this Fall, the Swoosh took a knife to Bruce Kilgore’s beloved creation, cutting into and replacing parts of its construction. Fast forward just a little over a month and the brand is once again setting the silhouette down on the operating table, though this time they’ve selected the “Wheat Mocha” colorway as their cadaver.

Among a sizable collection of CO.JP legends, the “Wheat Mocha” originally made headway in the early 2000s before being brought back in 2020. The latter is what serves as the base here — and save for the sections removed, this pair is extremely faithful to its source material, delivering “Wheat” suede uppers, “Mocha” accents, and opaque sidewalls. Only the cut-outs across the forefoot and mid-panel differentiate this release from the OG, doing so not just with the incisions themselves but also the floral-patterned and blue-Swooshed fragments used as patchwork.

For a closer look at this reimagined take on the Air Force 1 “Wheat Mocha,” check out the official images below. No release date has been reported just yet, but it’s likely these will hit Nike.com and select retailers before the end of the year.

In other news, images of a the blue AMBUSH Nike Air Force 1 have been revealed. 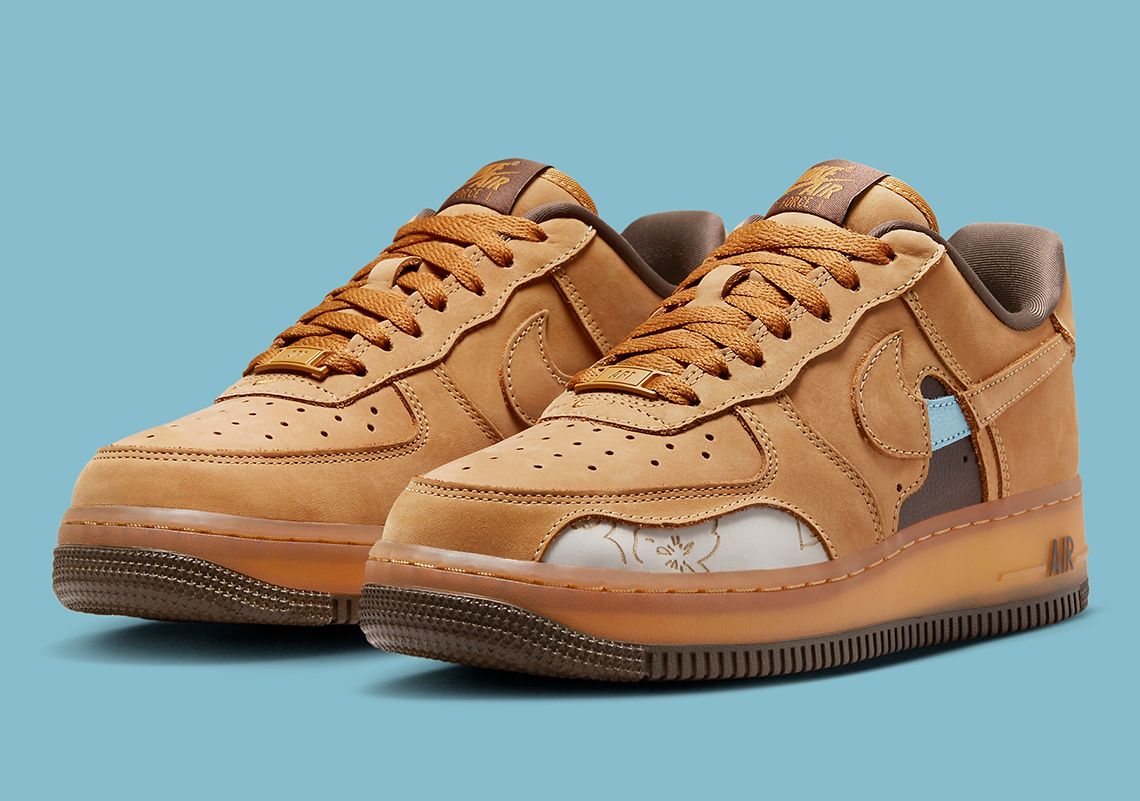 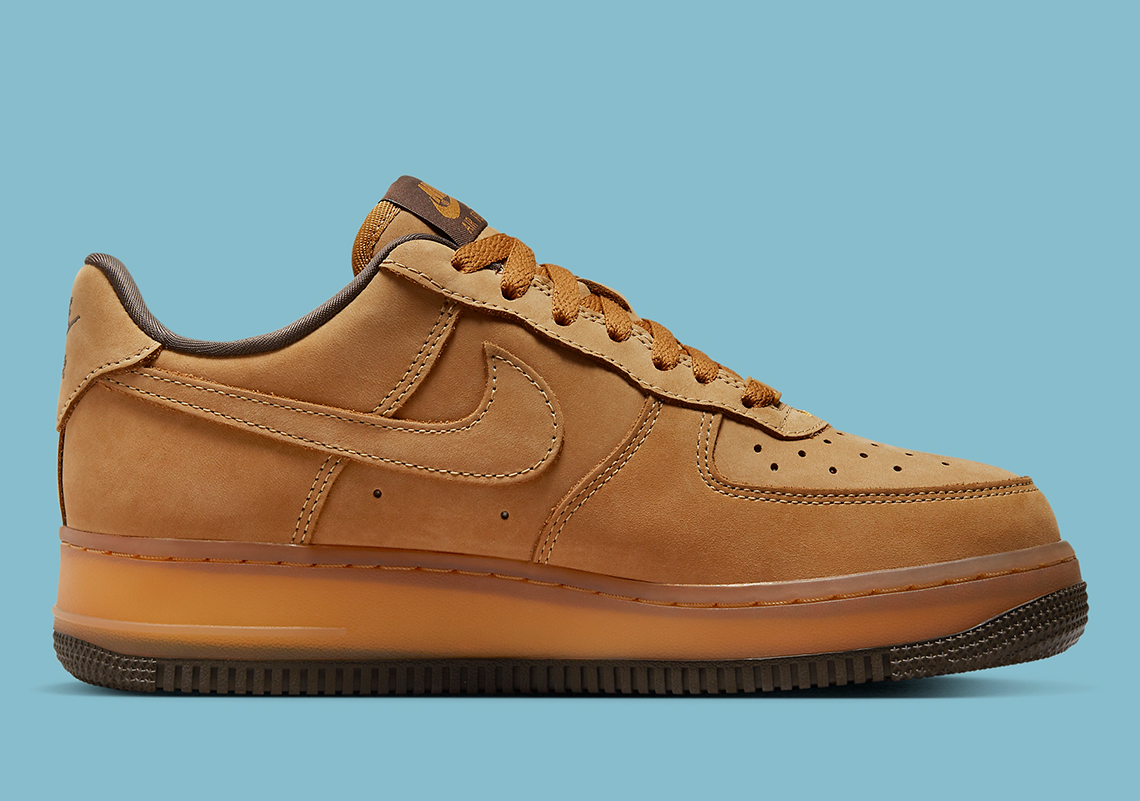 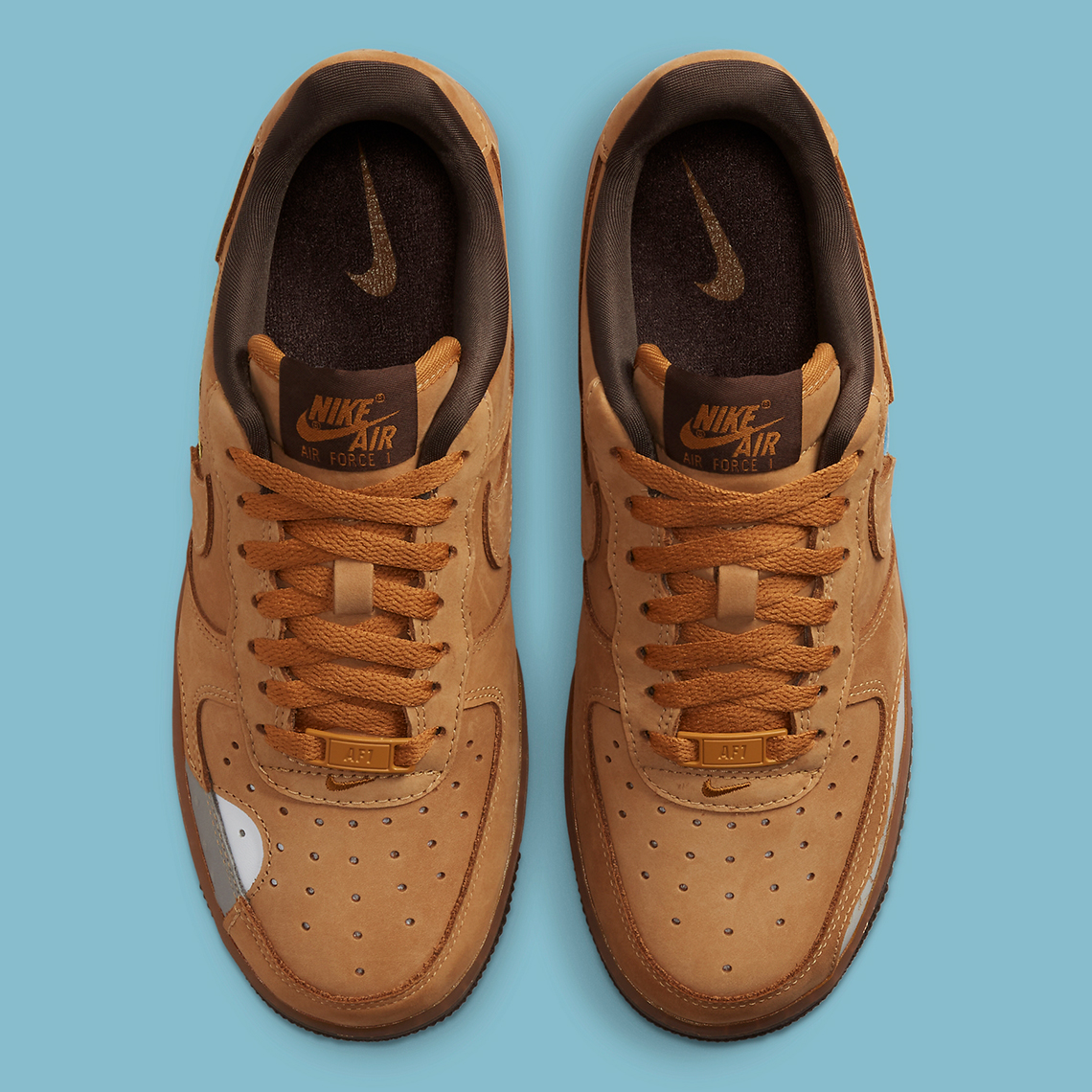 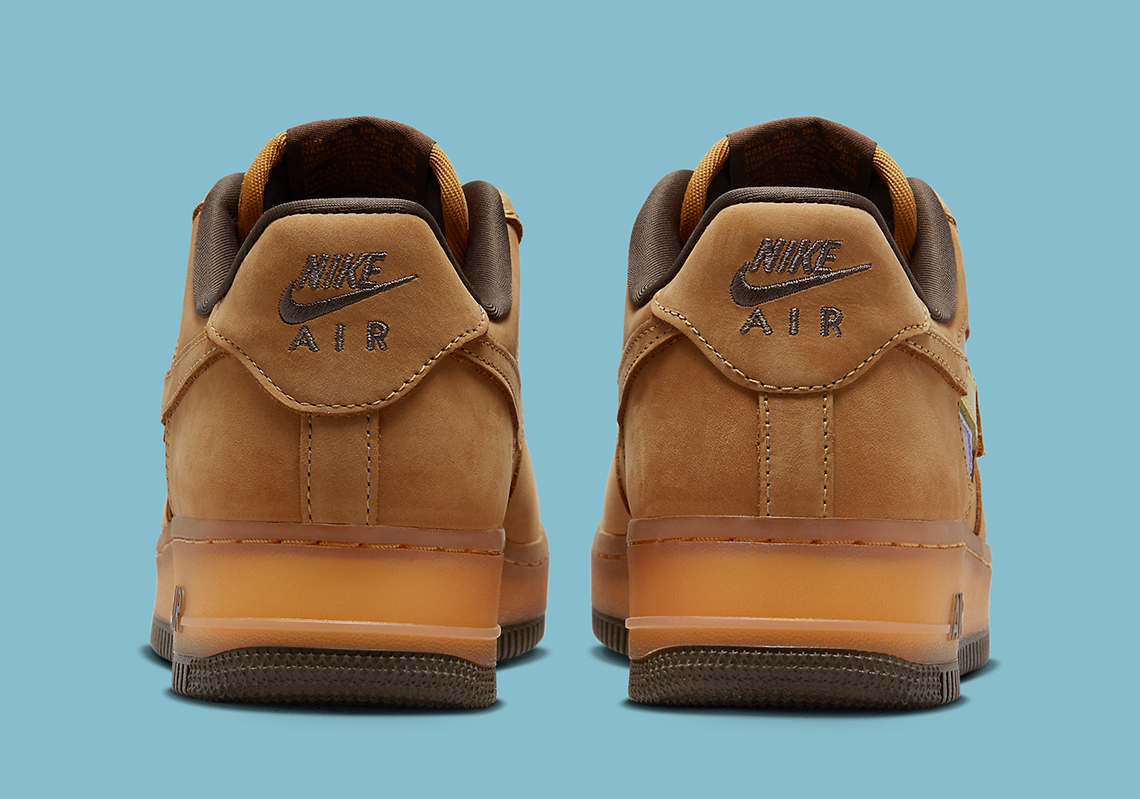 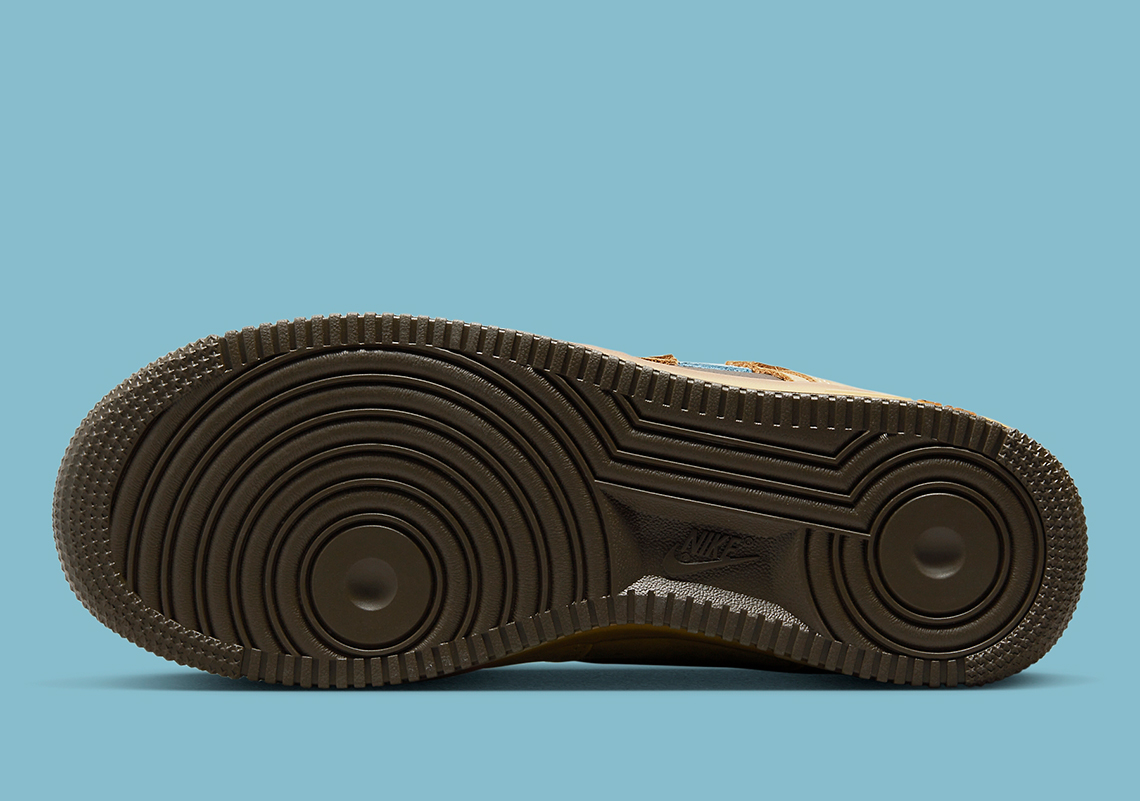 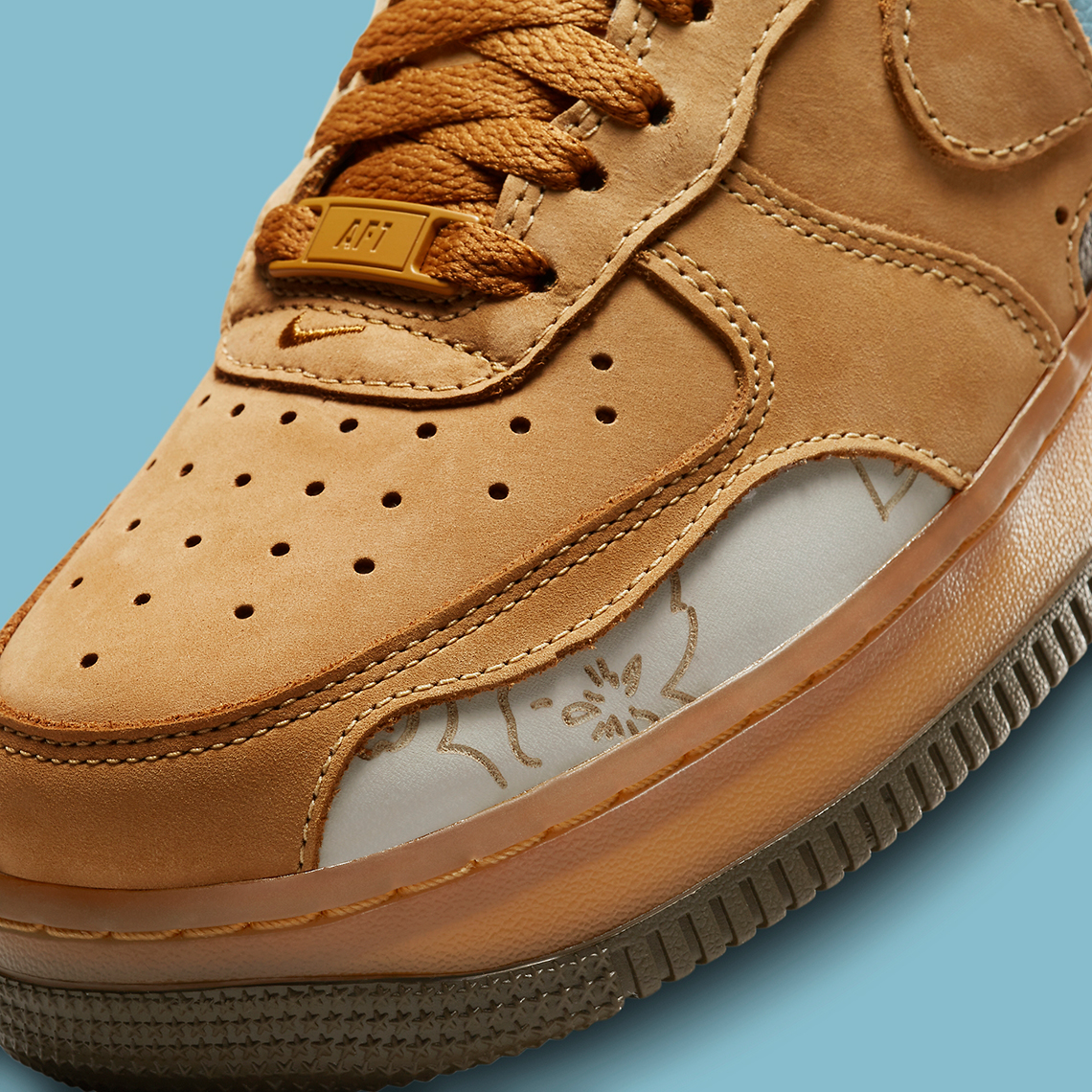 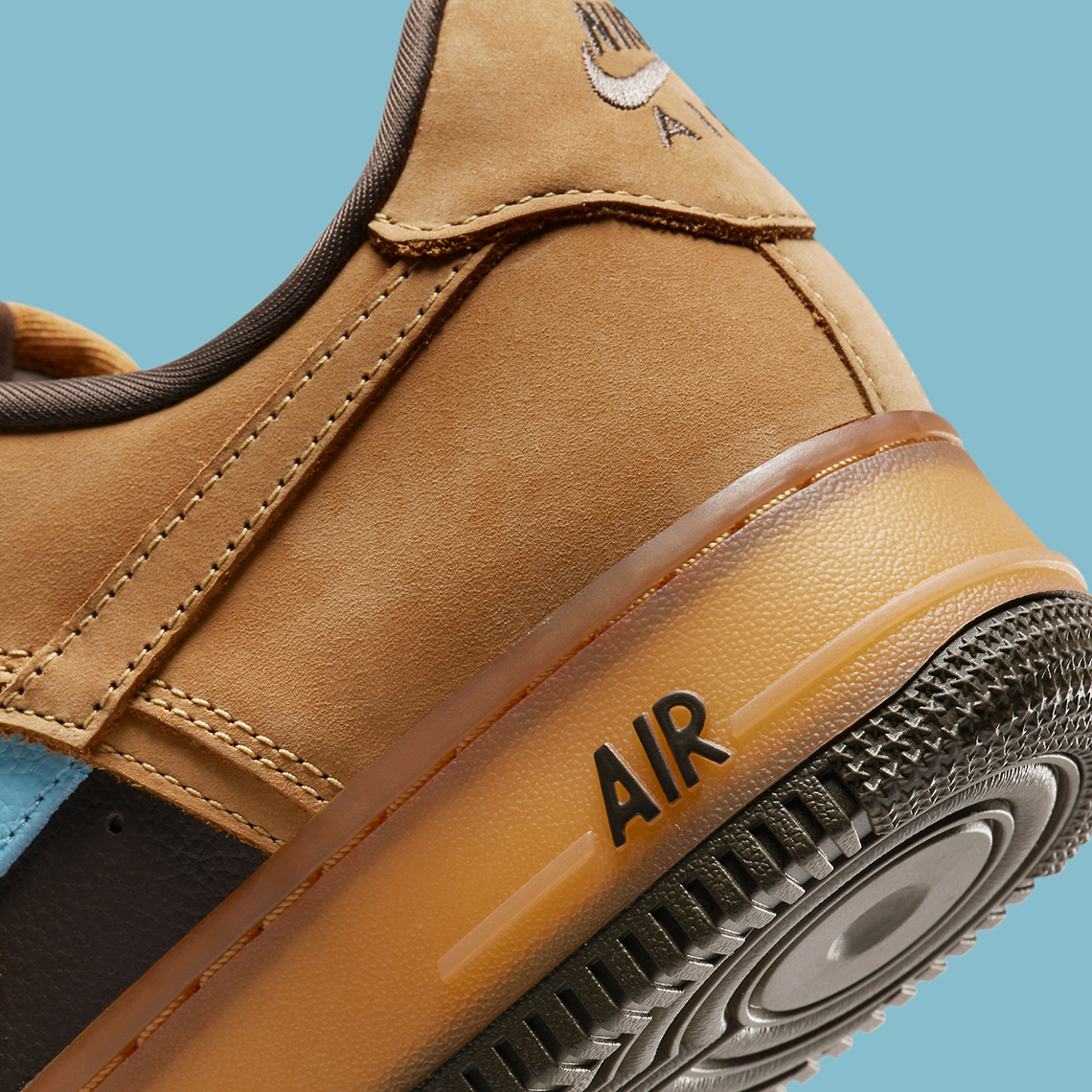