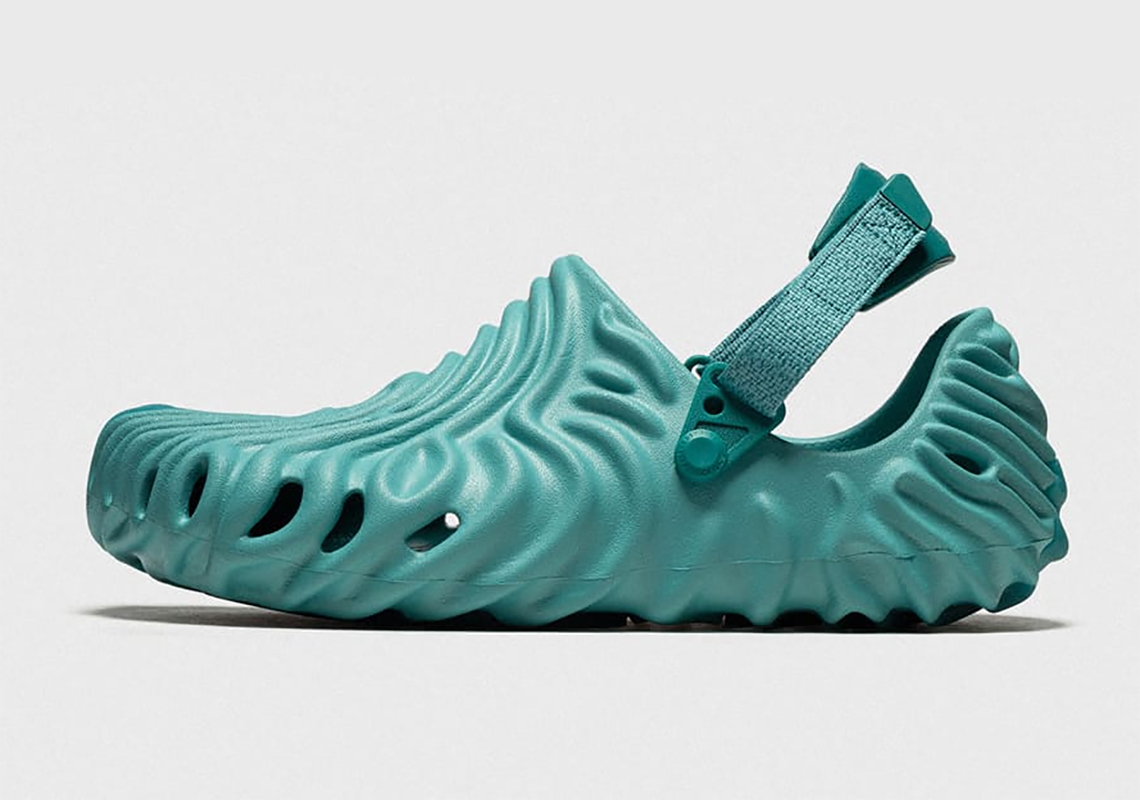 Over the course of the last few months, the Salehe Bembury x Crocs Pollex Clog has appeared in several colorways. And following a debut through the designer’s own webstore, the shoe’s latest — the “Tide” — is getting ready to hit shelves globally.

There’s an evident throughline across Bembury’s every collaborative work, as the designer frequently taps into nature for inspiration. These influences are present along the Pollex Clog as well, with previous colorways bearing a subtle likeness to Urchin and even crocodile. Here, the “Tide,” as its name suggests, is informed by water, with a light blue washing over the model’s fingerprinted-molded upper and adjacent hardware.

For another look at the Salehe Bembury x Crocs Pollex Clog “Tide,” see below. The drawing will be going live via Crocs.com on September 29th.

In other news, Travis Scott is moving on from the AJ1. 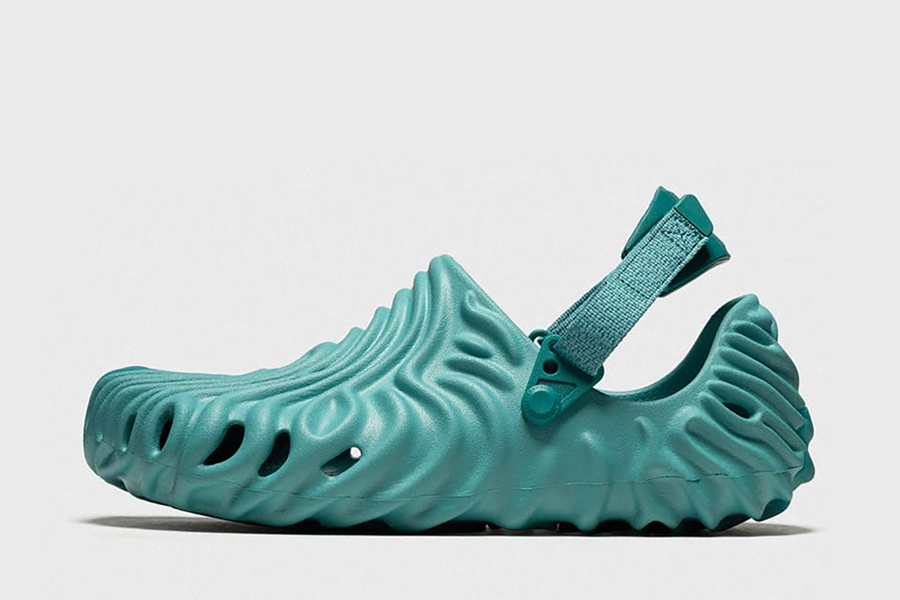 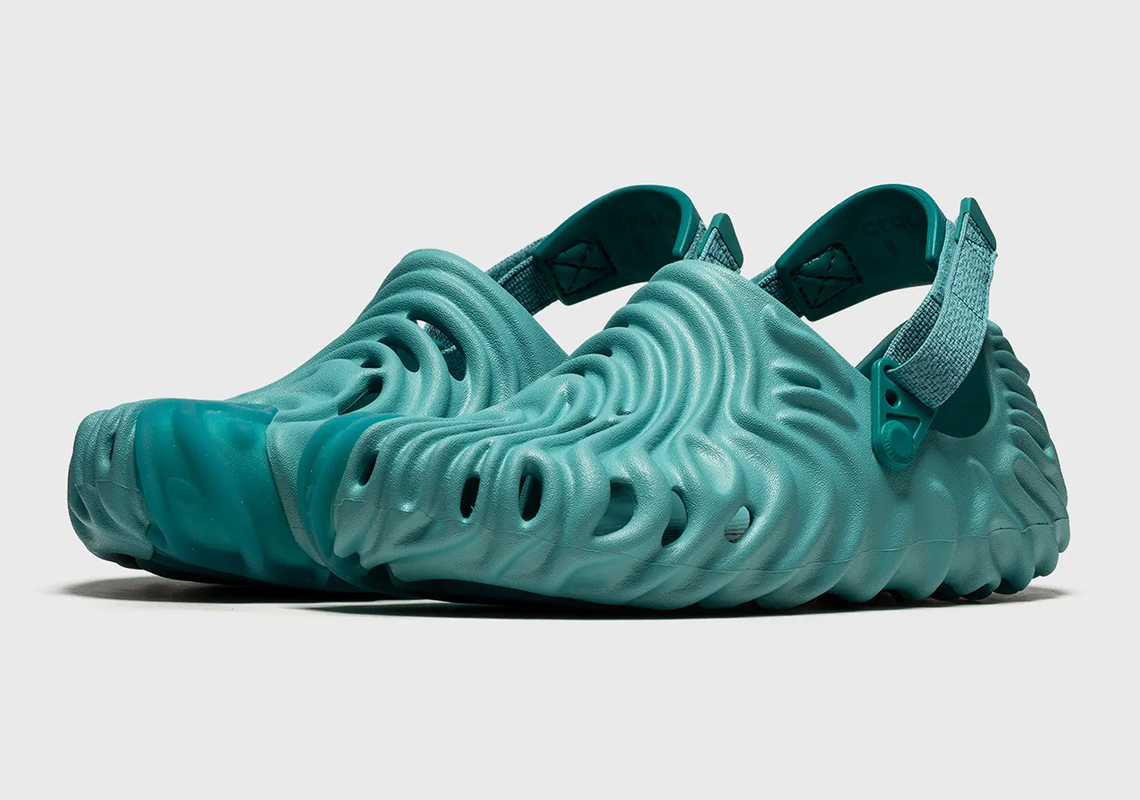 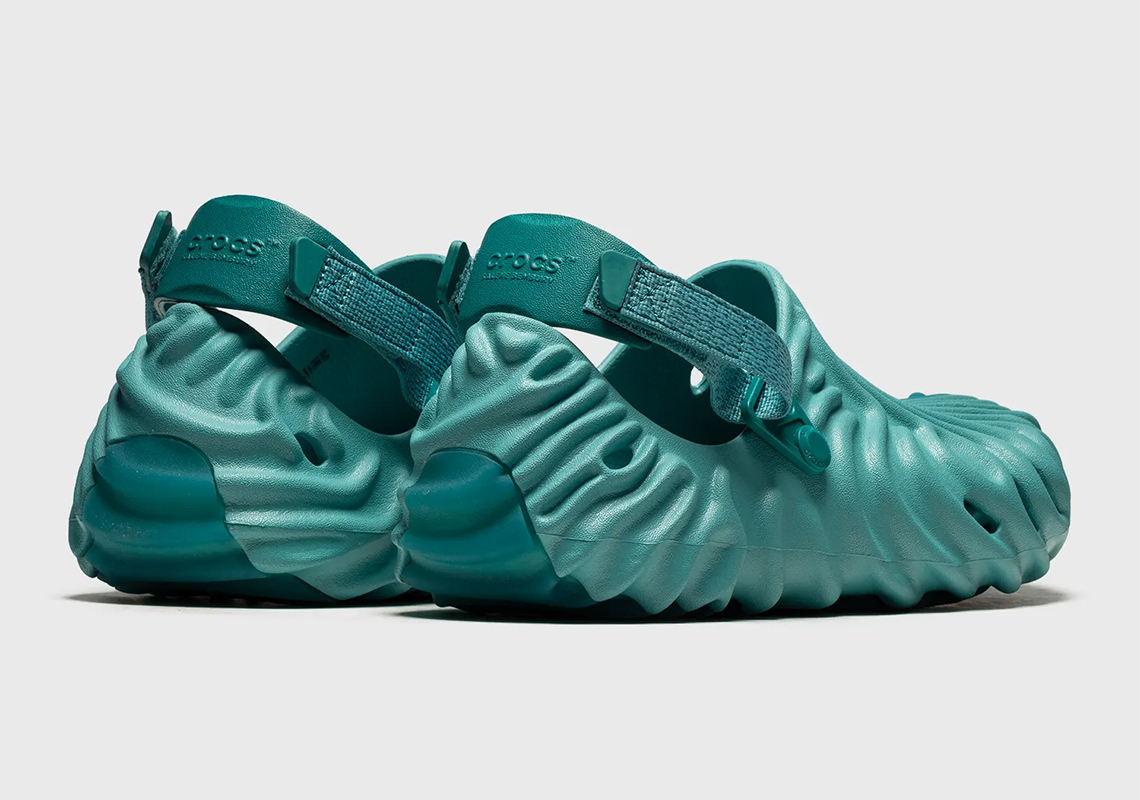 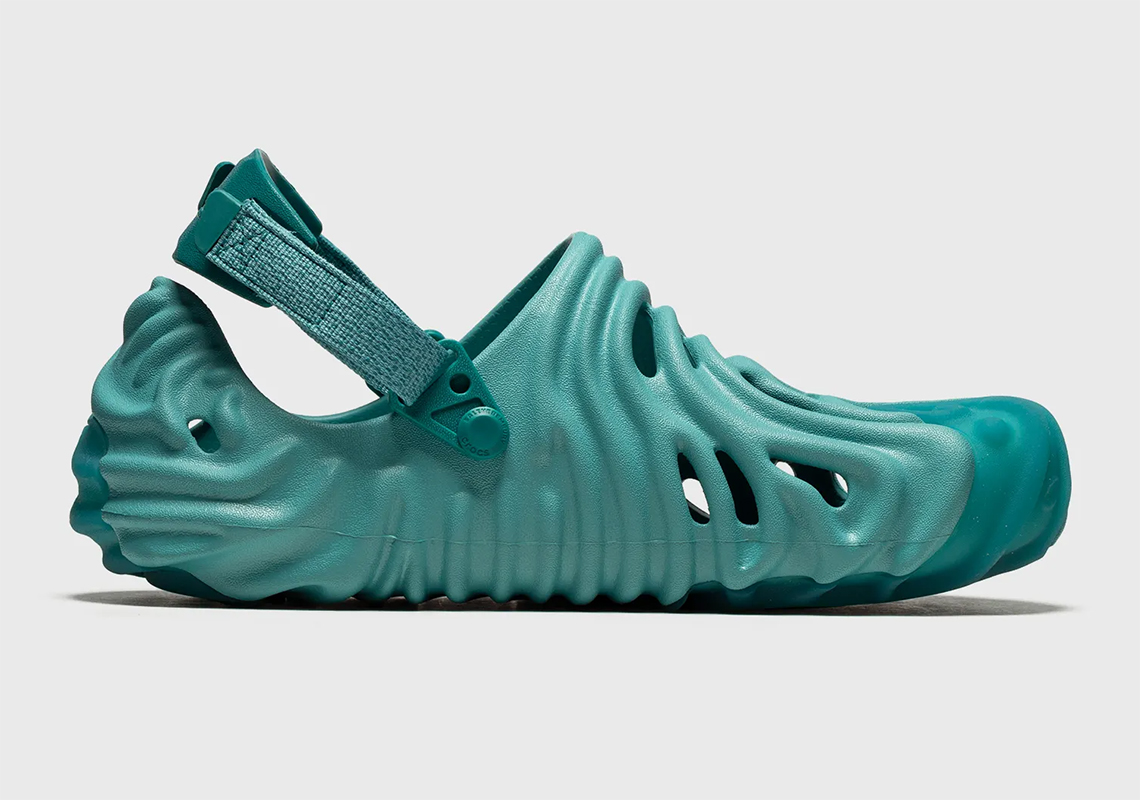 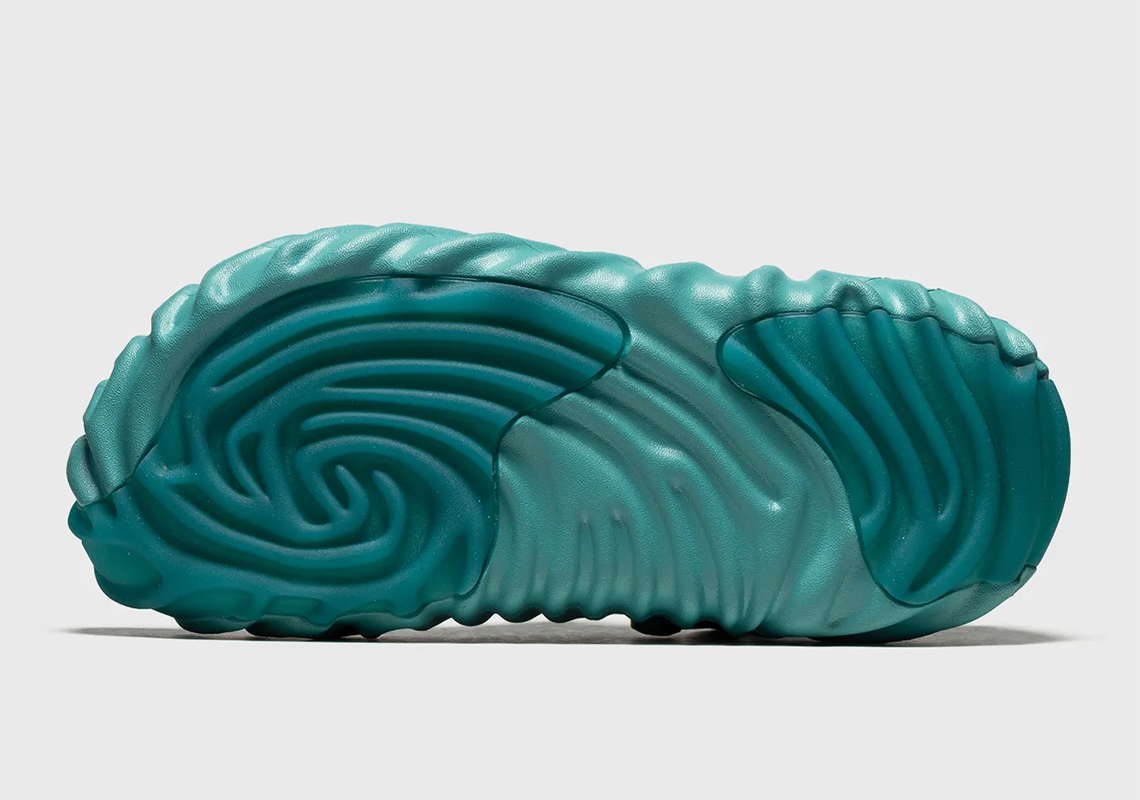