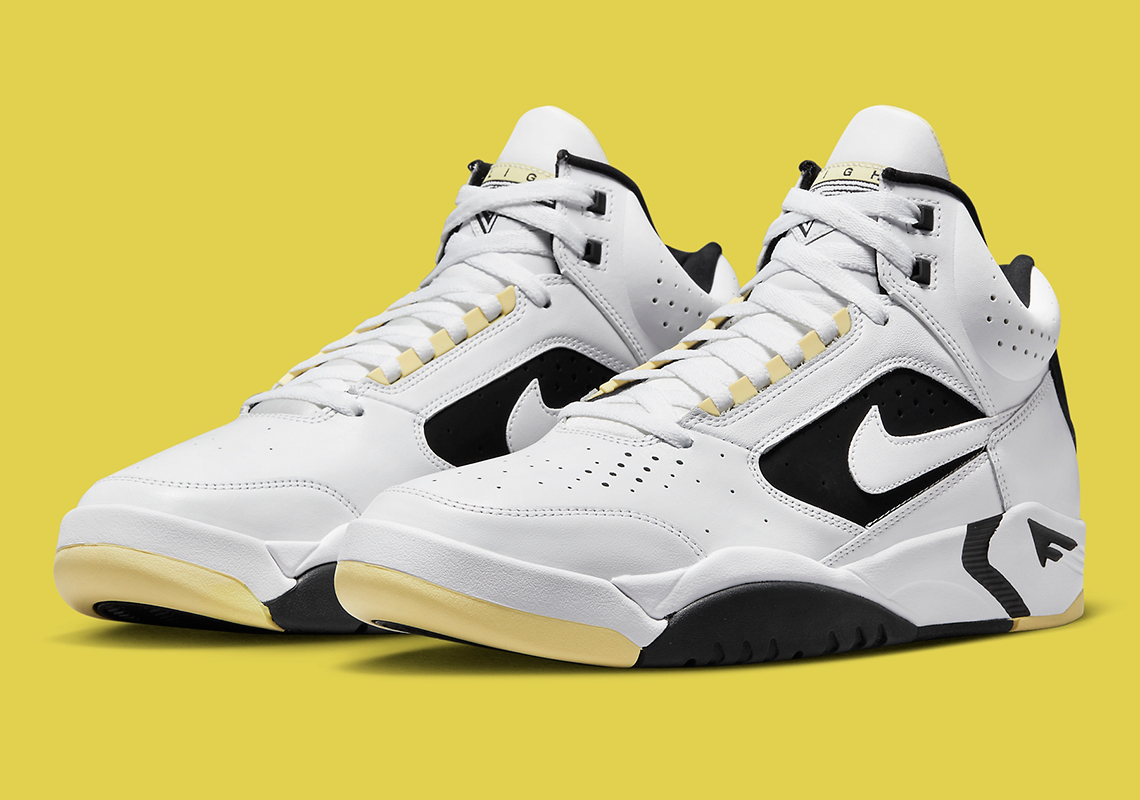 The past few years have seen The Swoosh delve back into its historic catalog of non-signature hoops silhouettes, with the reissue of the brand’s 1989 silhouette garnering a majority of acclaim as of late. Receiving an extremely selective amount of offerings since its foray into the space last December, the Nike Air Flight Lite returns for the first time since the summer months in a lasting sun-accented proposition.

Utilizing a tried and true white and black combination pulled directly from the ’90s, an all-white leather upper mixes with a jet black nubuck filling the perforated midfoot panel, eyestays and heel counter fit with embroidered “NIKE AIR” branding rendering a light “Lemon” hue. By way of the quarter overlay, tongue liner and both the tip and heels tread, the faded yellow shade provides lightened accents while its clad black midsection interjects in conclusion.

In other news, check out this cut-out twist applied to the Nike Air Force 1 “Wheat Mocha”. 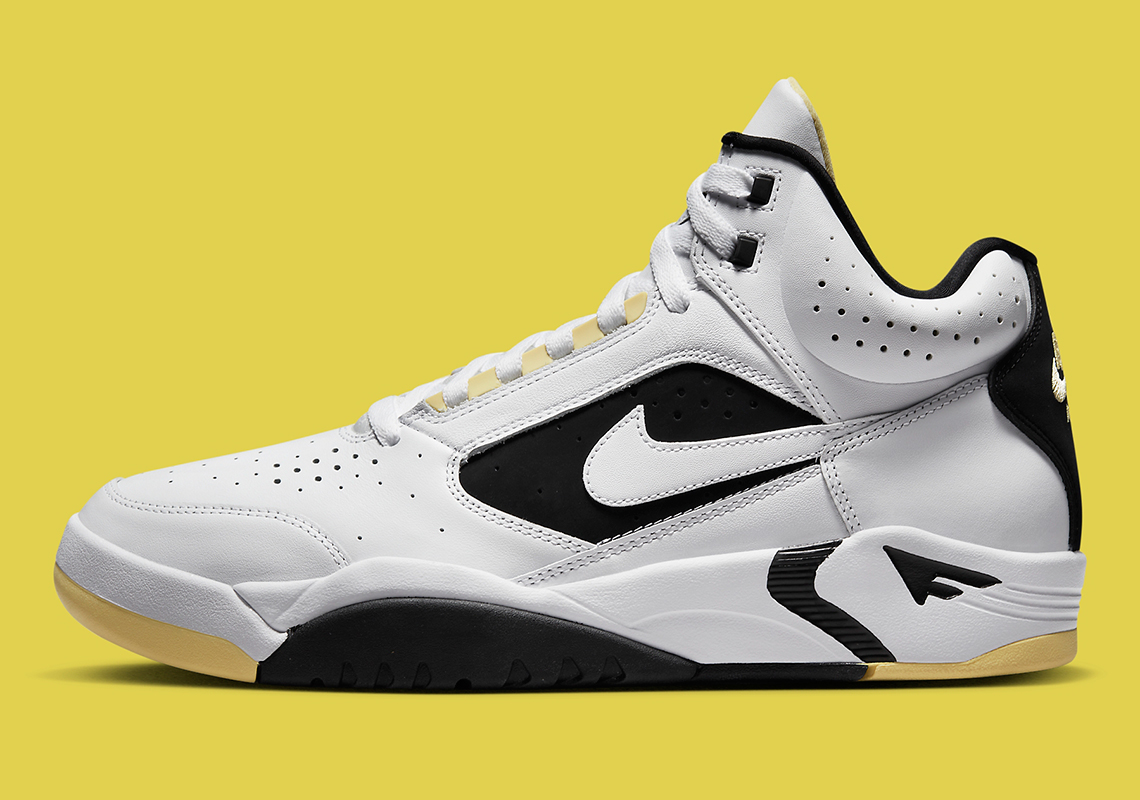 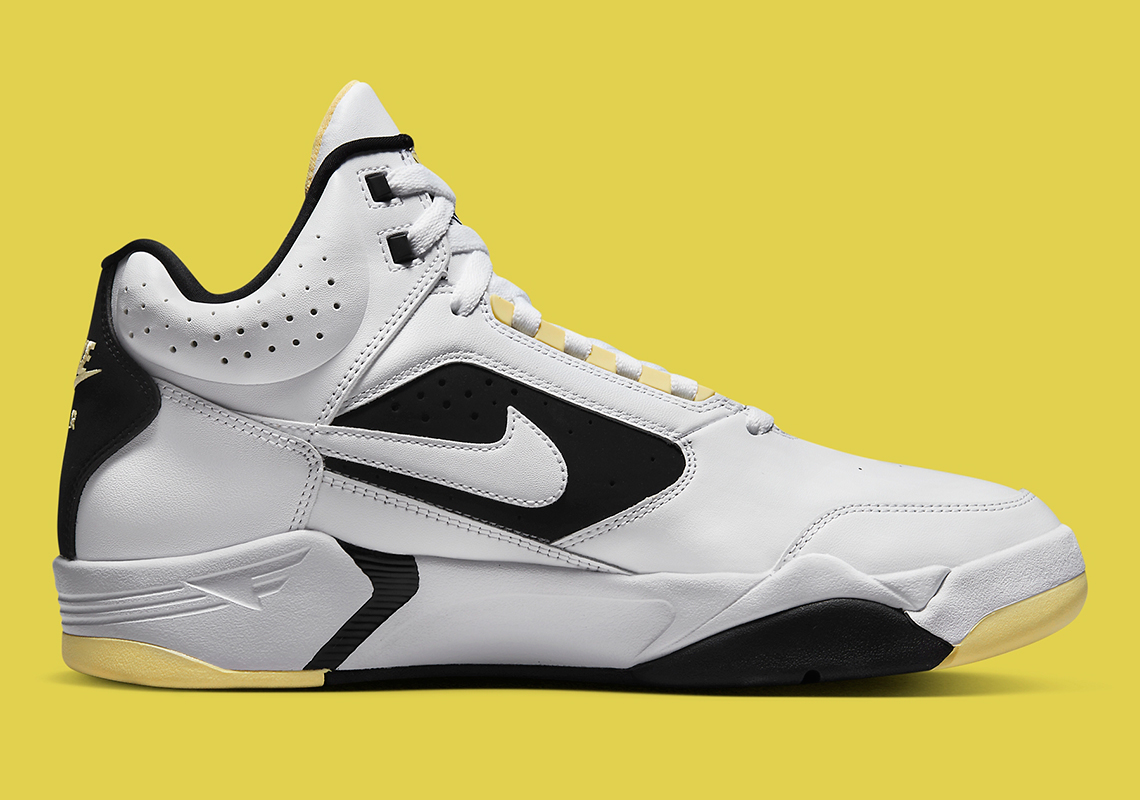 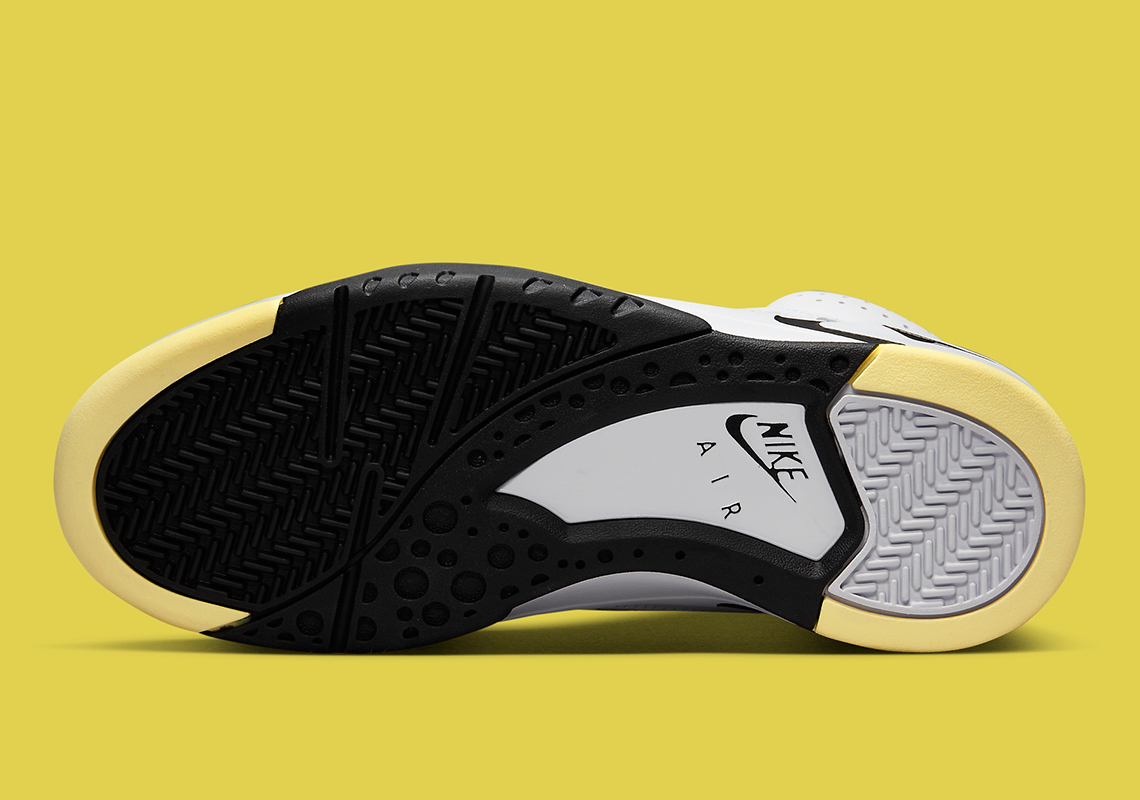 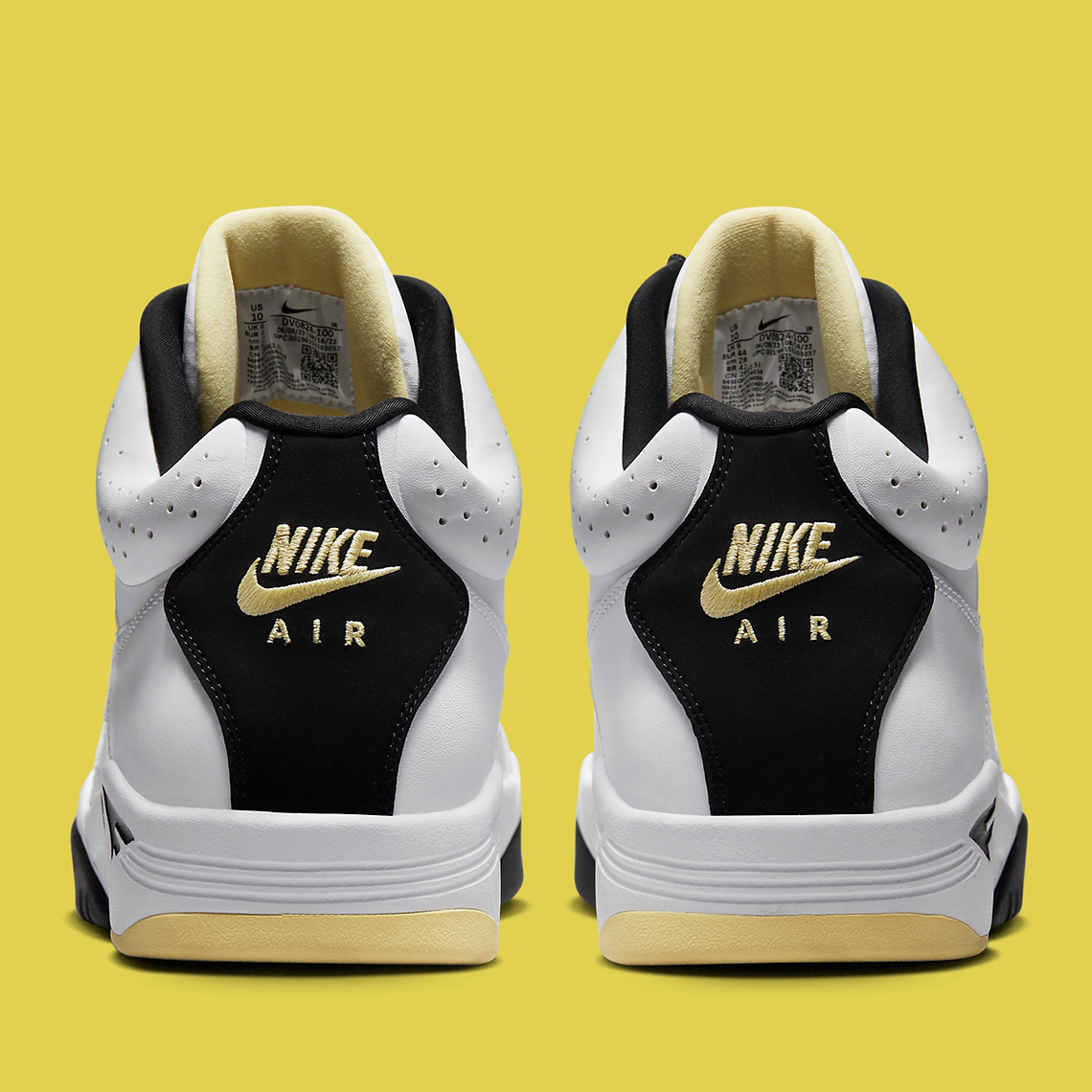 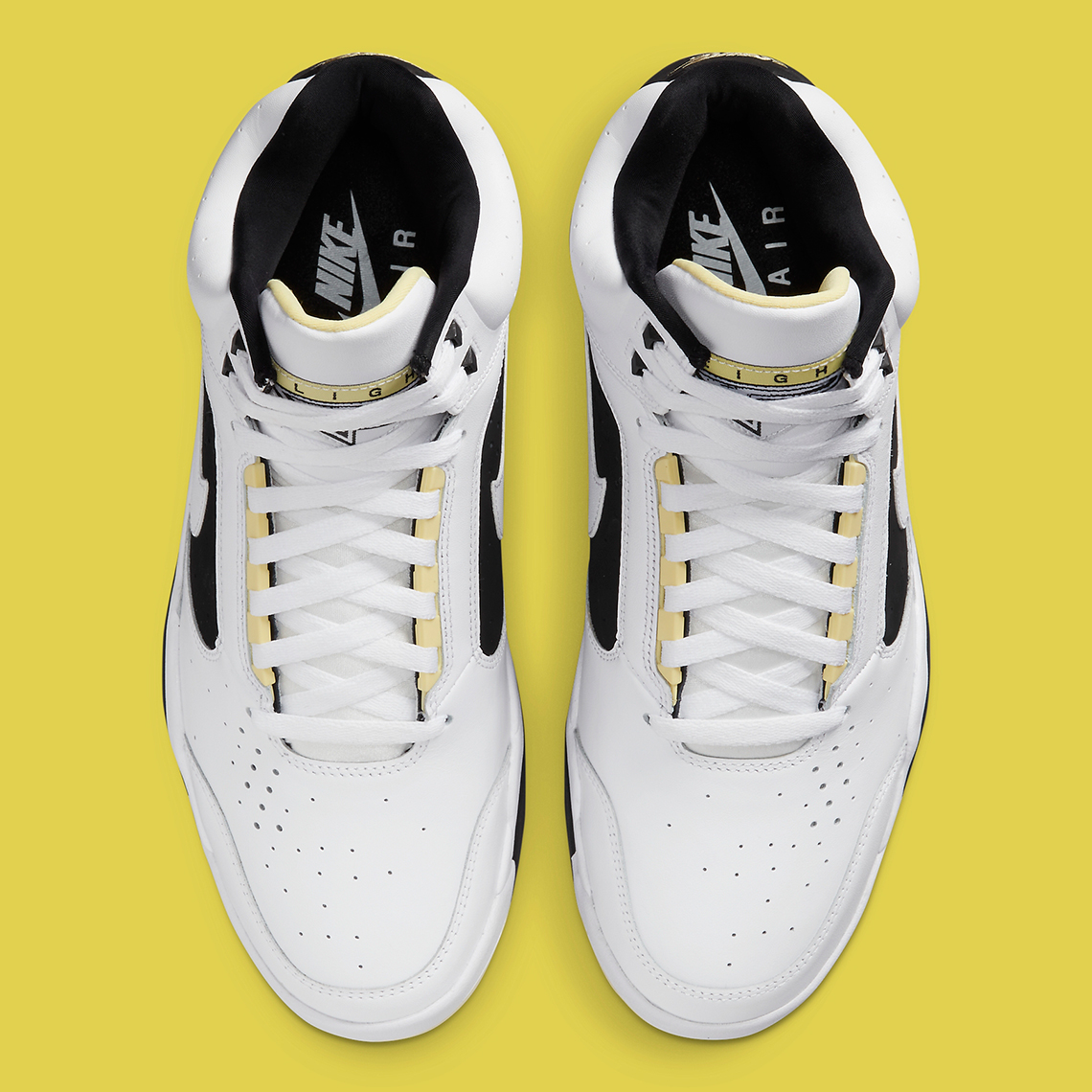 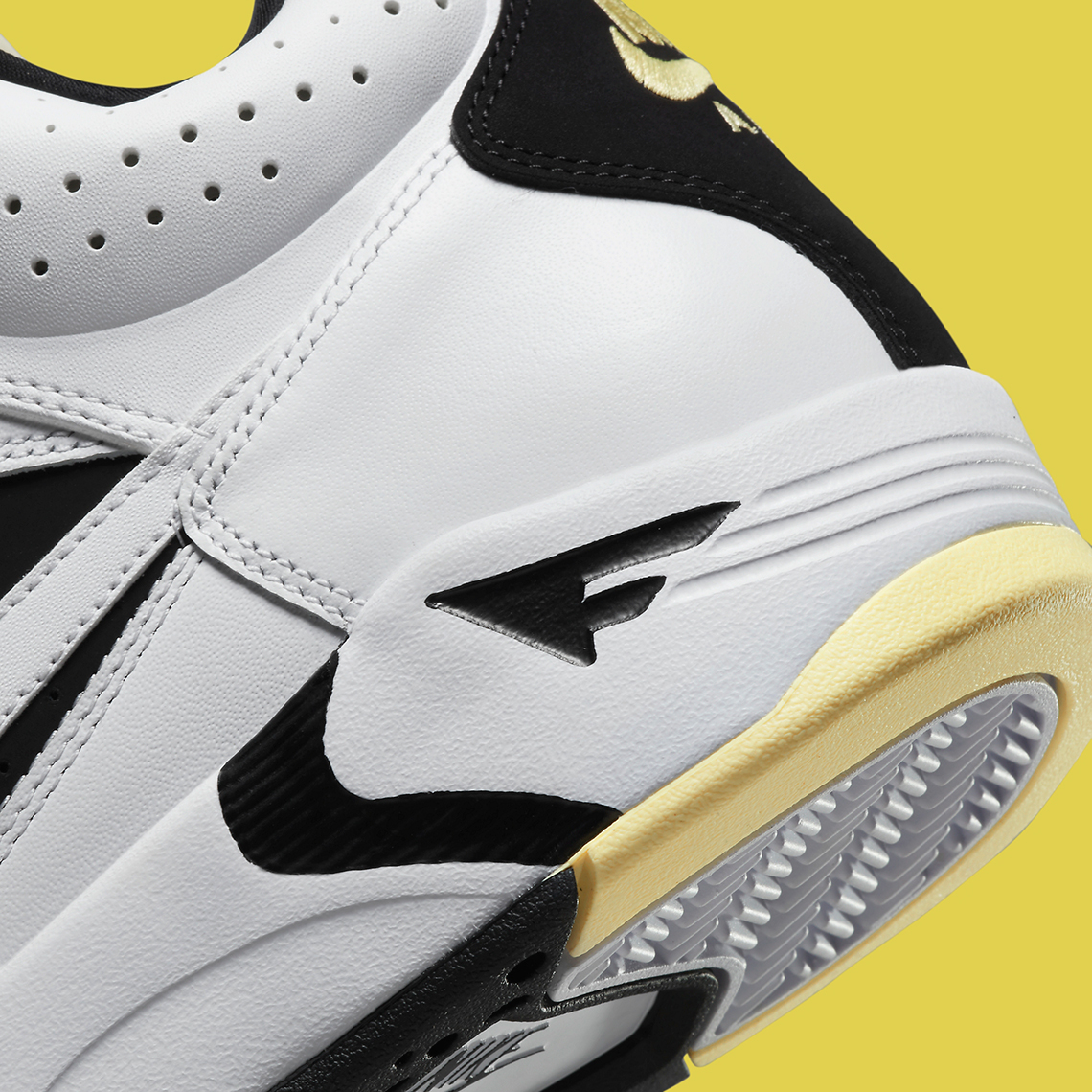 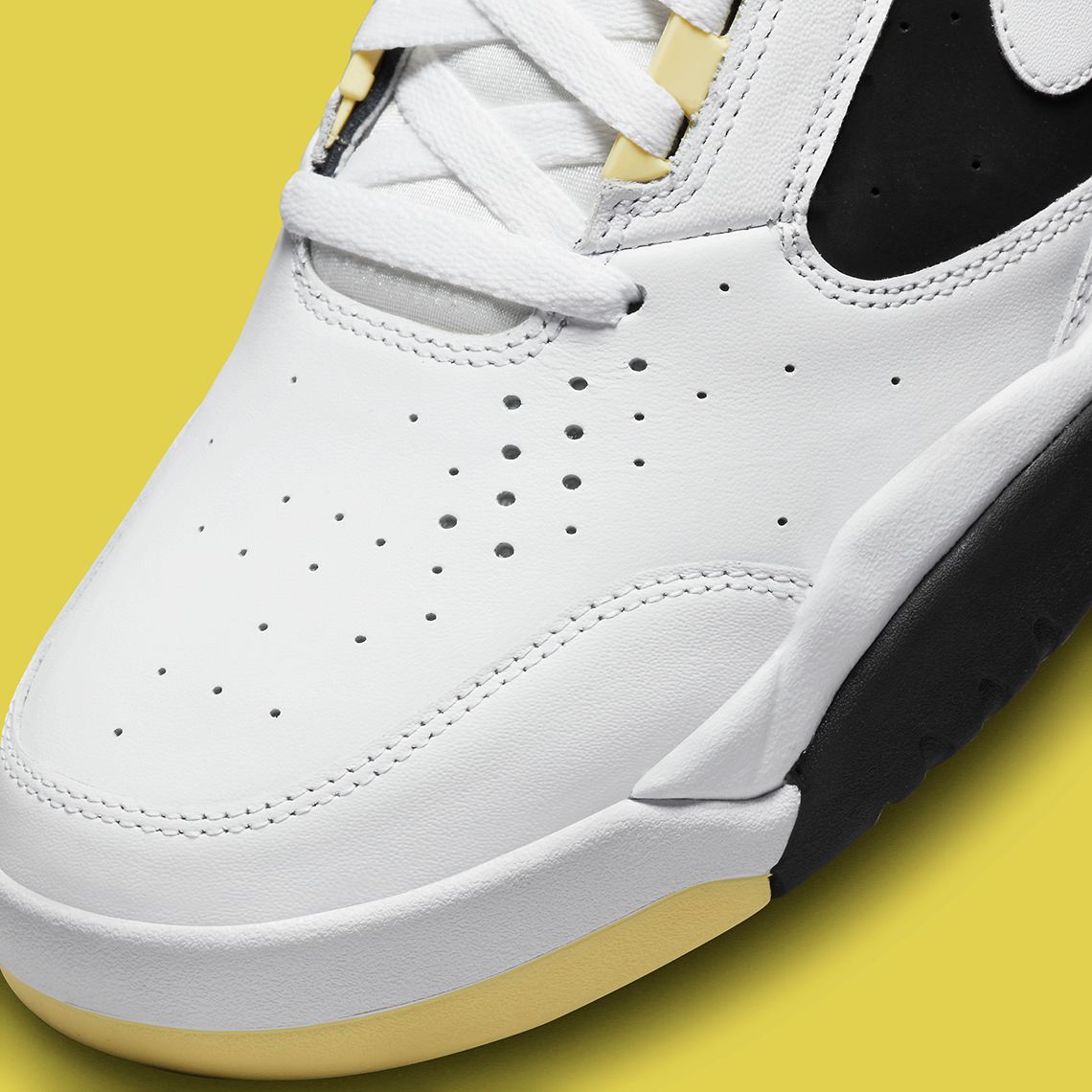