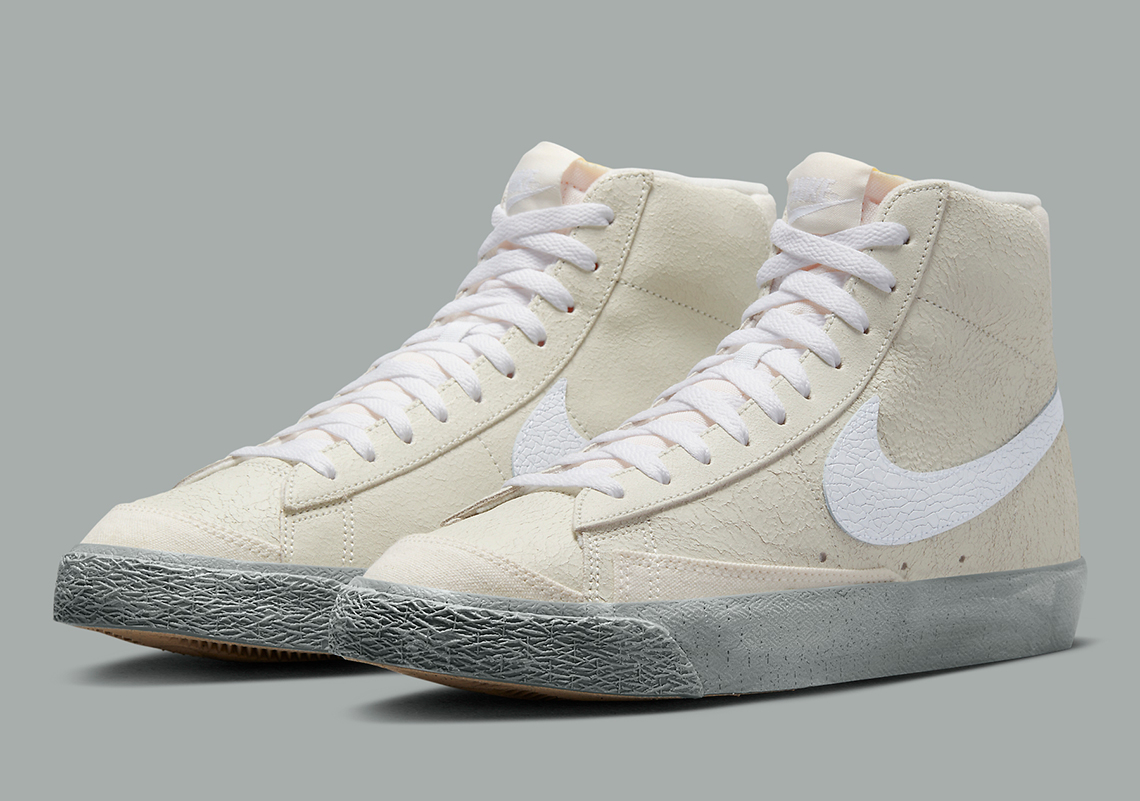 With the NBA 2022-2023 season soon to be underway, Nike is once again expanding upon their EMB collection, adding to the pack a simple, distressed rendition of a former basketball staple: the Blazer Mid ’77.

Unlike previous EMB releases, this Blazer is lacking in the way of overt nods to the NBA’s greats. Instead, the pair employs a relatively simple colorway, whose neutrals are made more interesting thanks to the cracked leathers they stand atop. Even branding is kept minimal, with both Nike and “EMB” insignia clad in the same shade as their respective backdrops.

For a closer look at the upcoming Blazer Mid ’77 “EMB,” check out the official images below. At the time of writing this, a release date has not yet been revealed; more information should surface soon, though, likely later this October.

In other news, raffles for the Salehe Bembury Crocs Pollex Clog Tide are going live tomorrow. 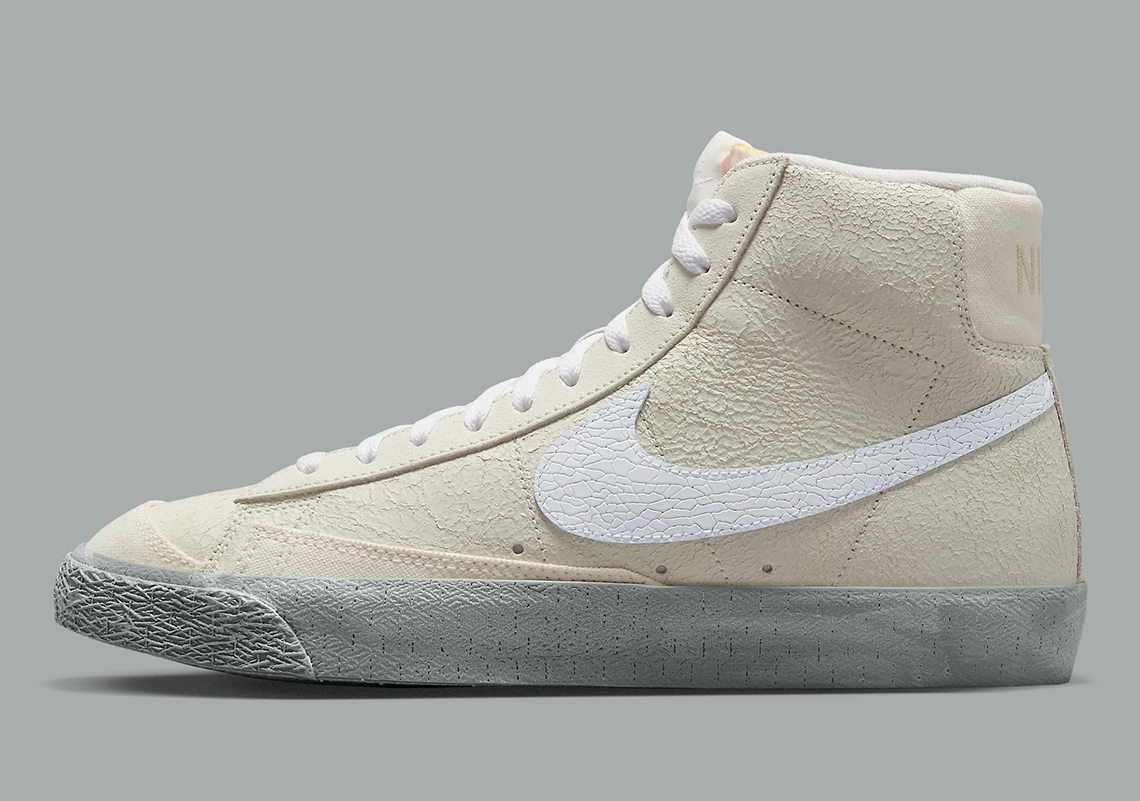 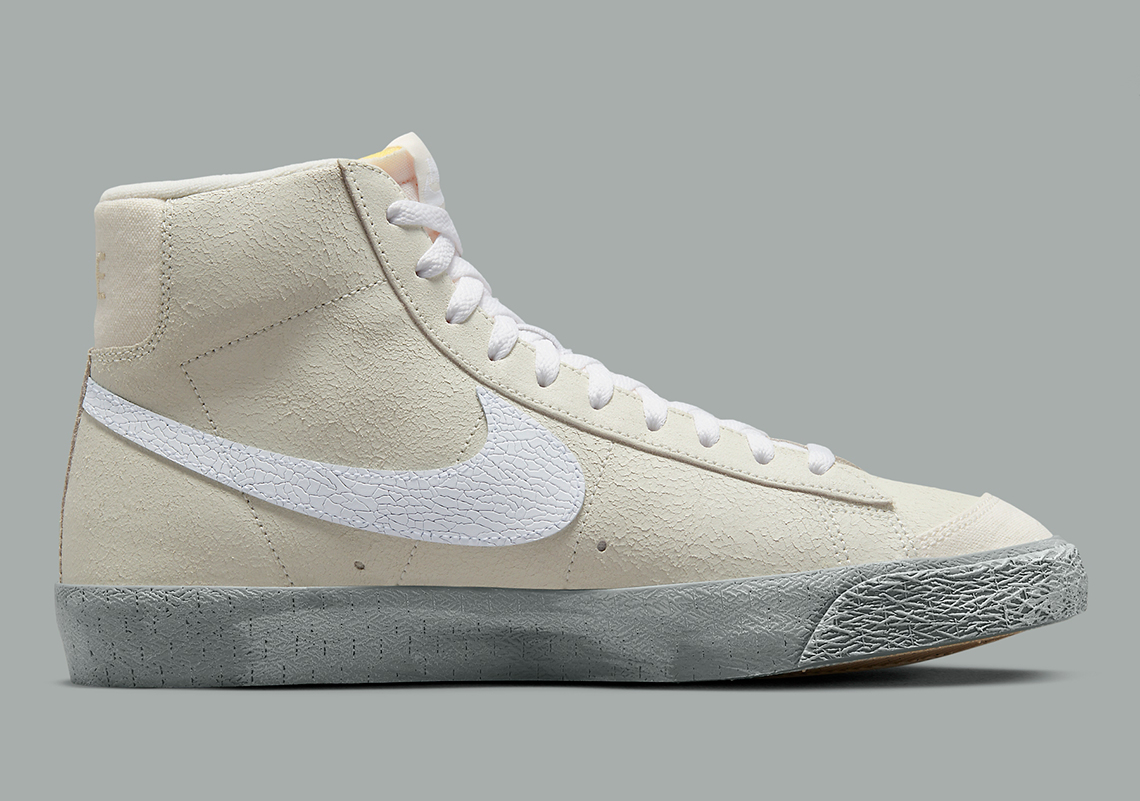 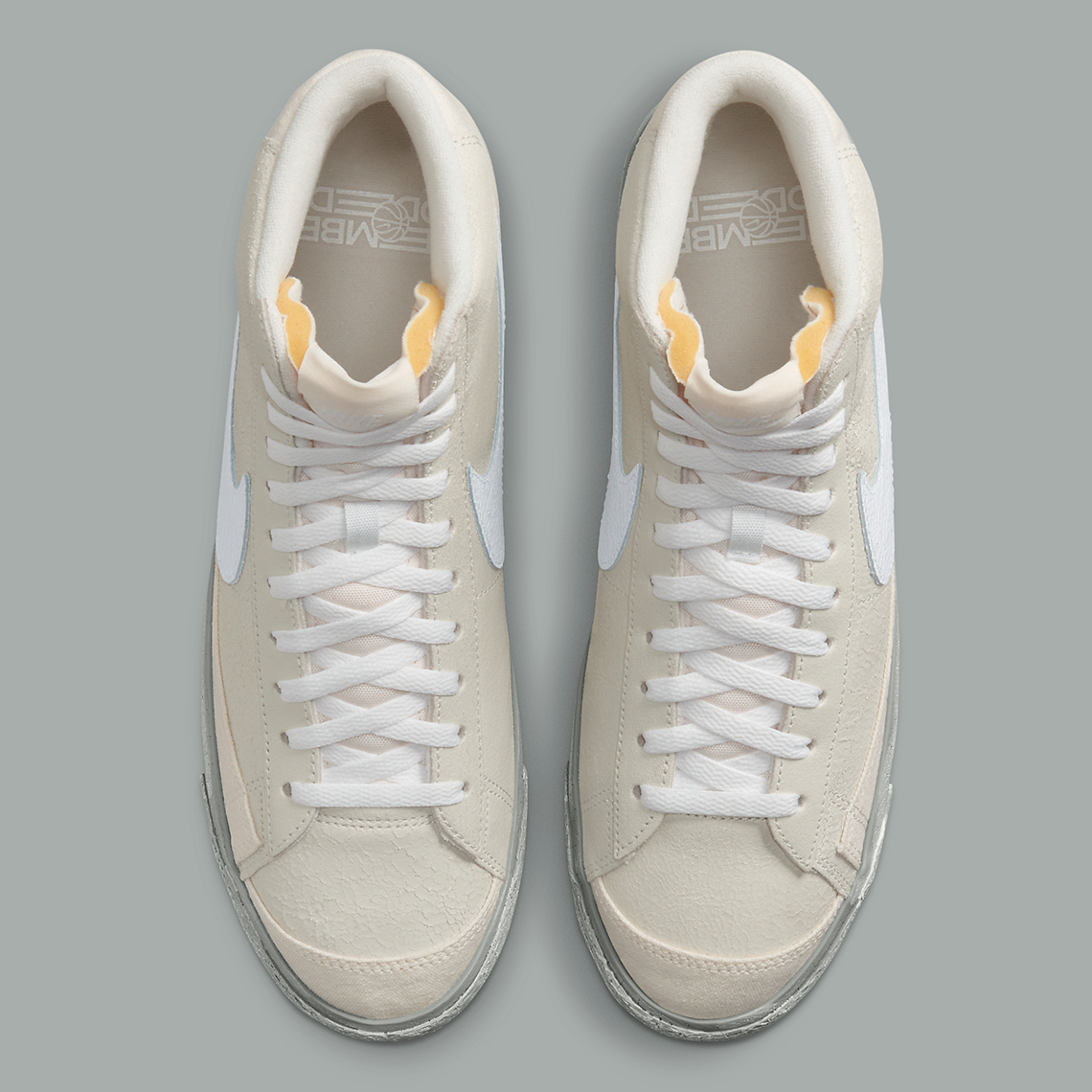 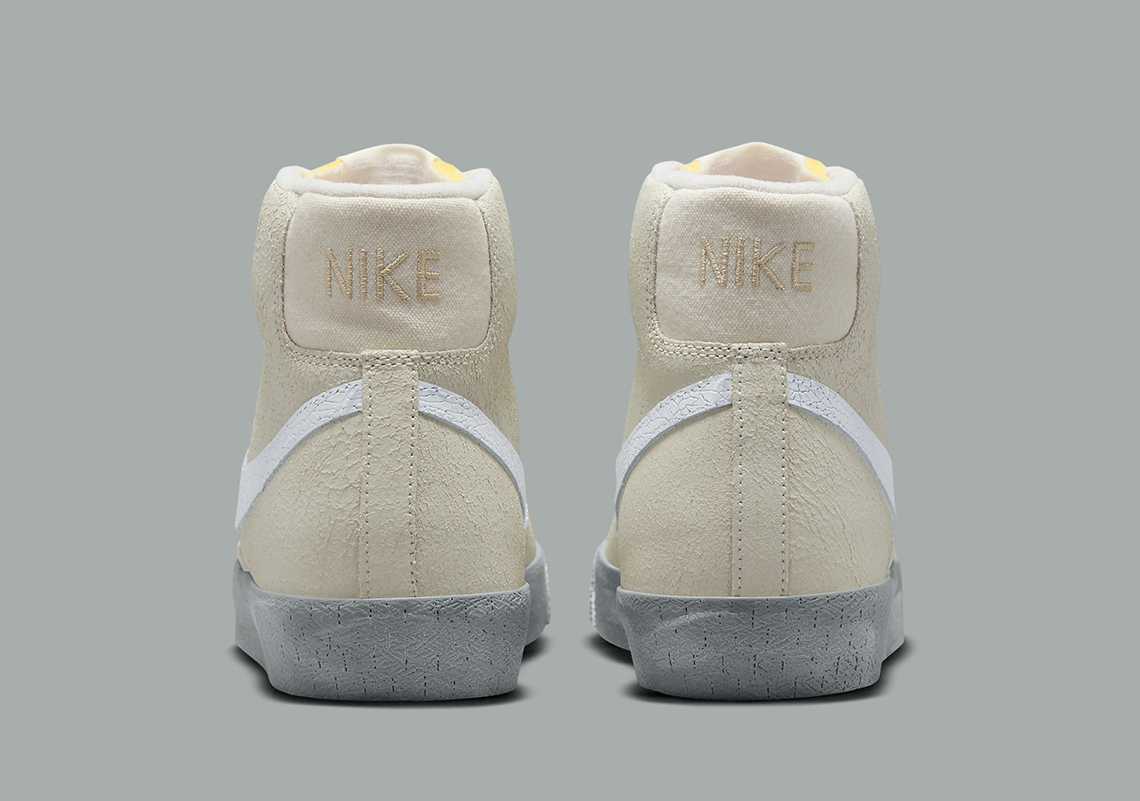 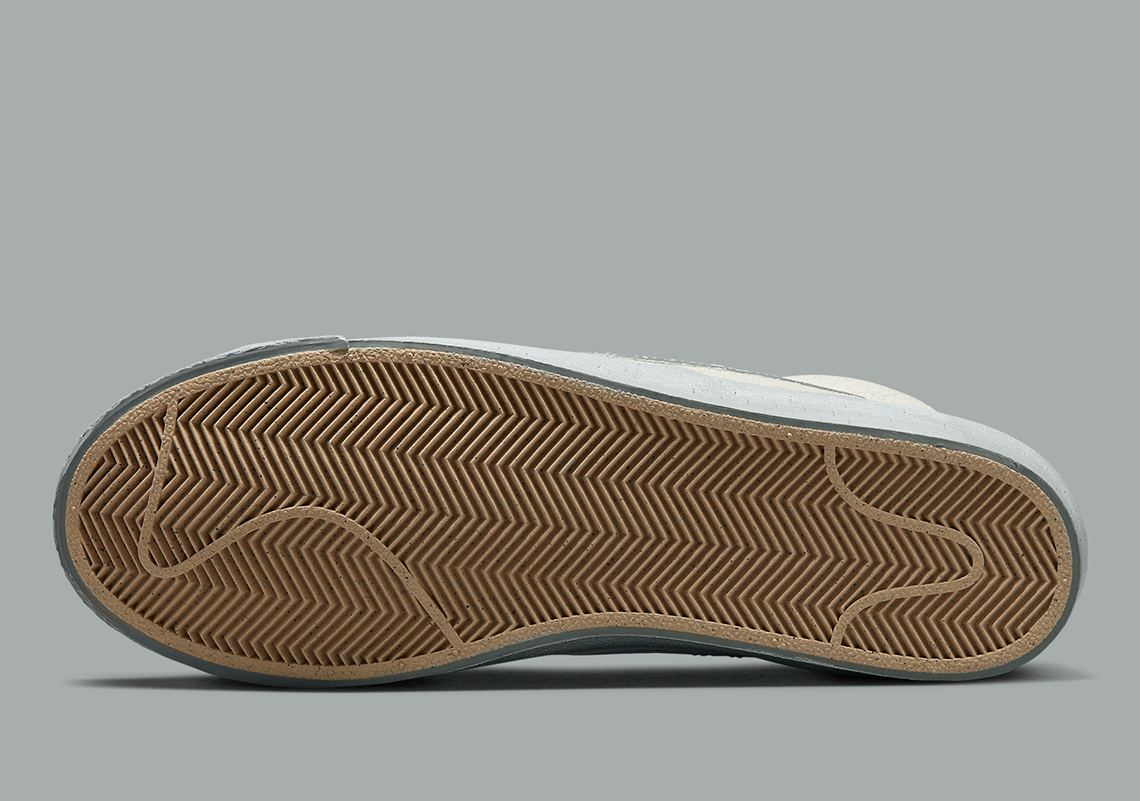 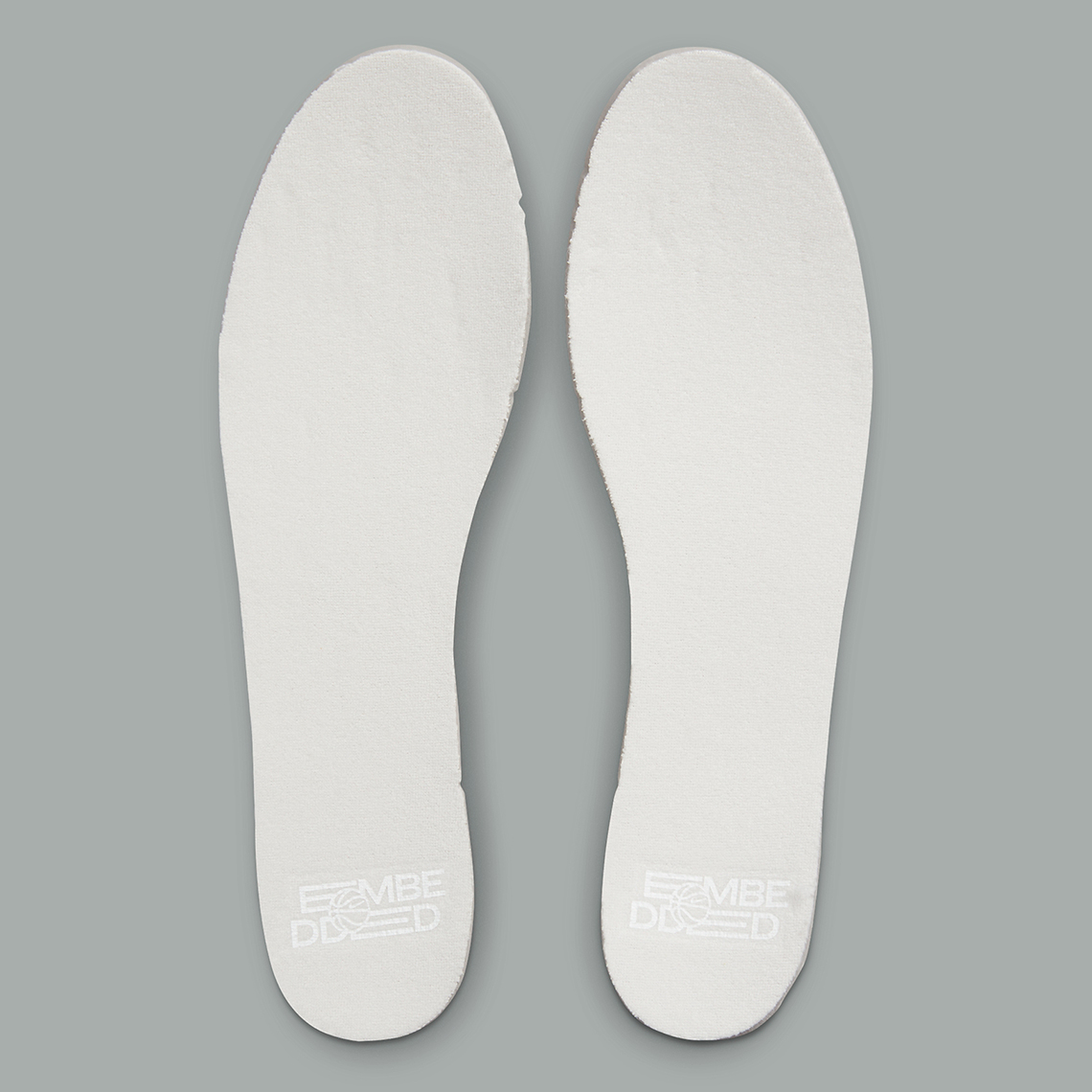 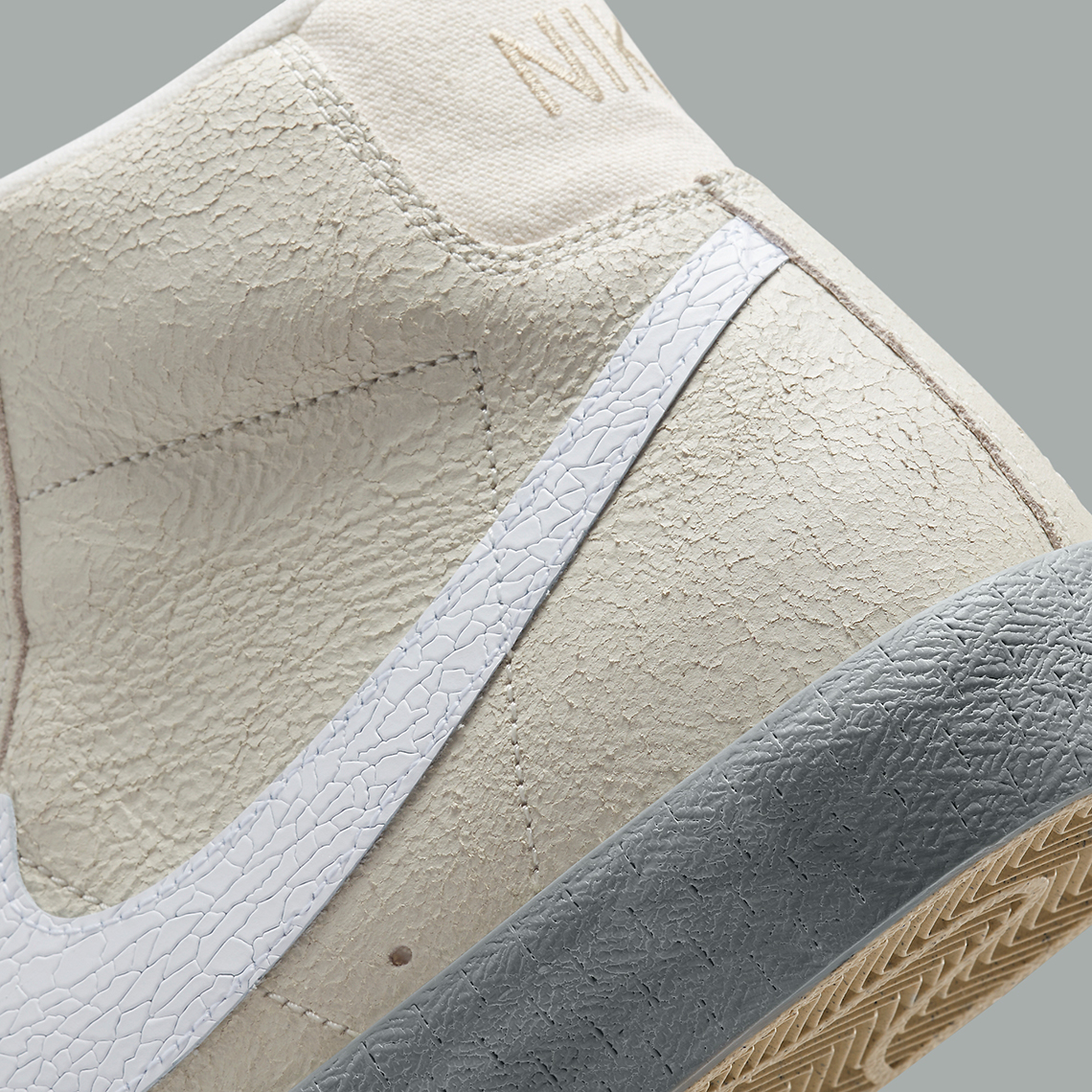 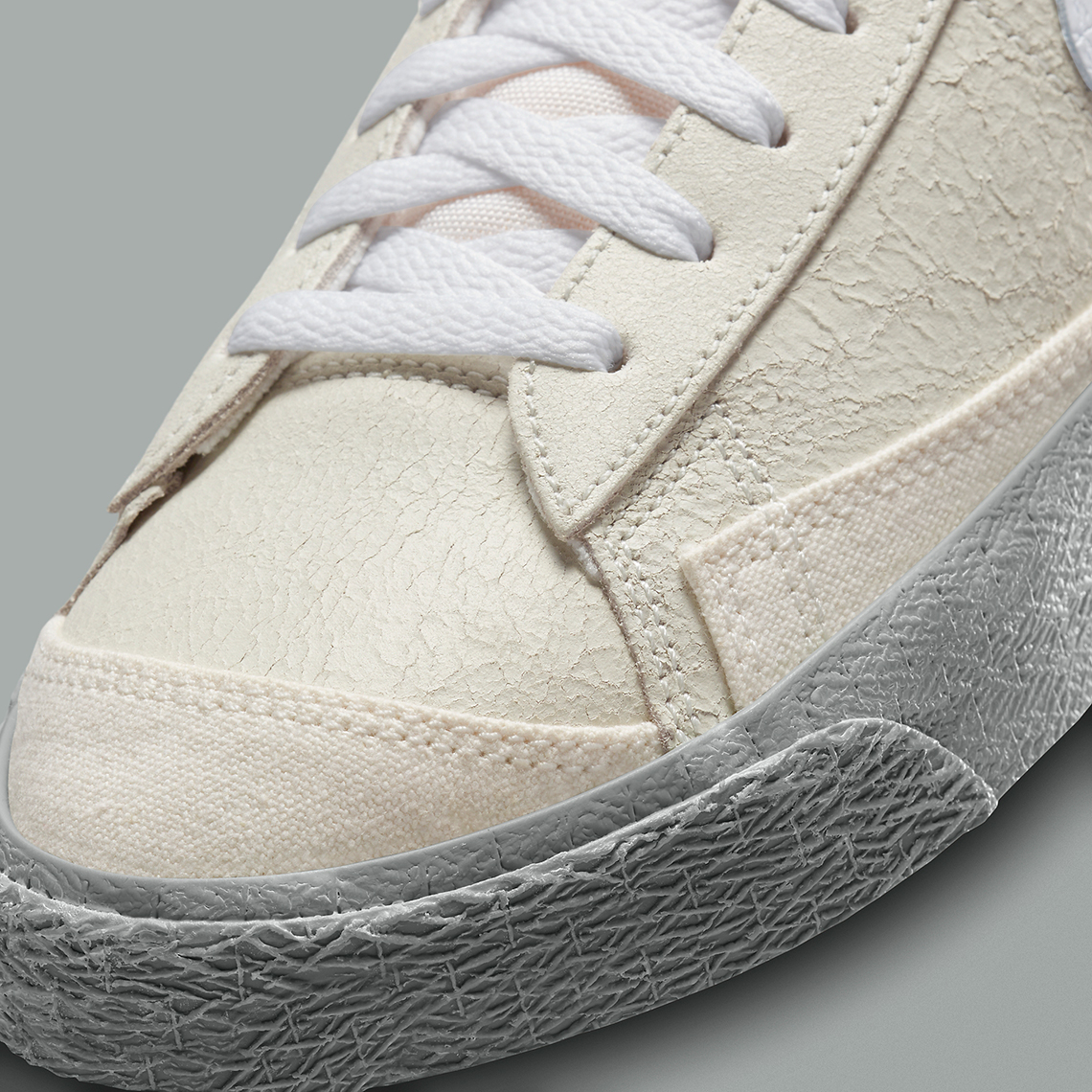