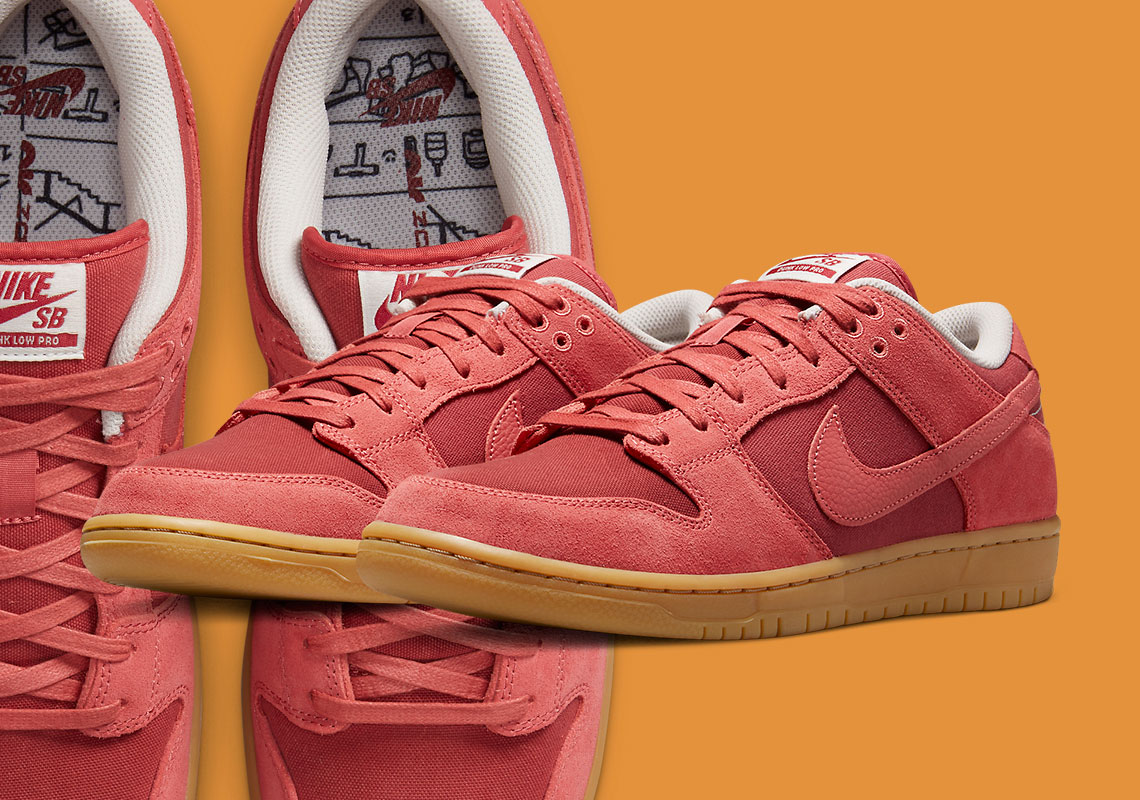 With yet another collaborative effort with Concepts in the works, it’s clear Nike SB has big plans for 2023. Their inline catalog is poised to expand alongside, starting first with the newly-revealed Dunk Low “Adobe.”

While its name may conjure to mind images of Photoshop, Illustrator, and the like, the colorway actually nods to a type of clay, one that is typically formed into sun-dried blocks and used for construction. The building material’s light brown, almost red-tinted color is present throughout the Dunk Low Pro’s upper, dyeing everything from its overlays to its tongue and Swoosh. Moreover, gum bottoms sit underfoot and white neutrals mark both the tongue label as well as the lining.

For a closer, official look at the Dunk Low “Adobe,” see below. These should be on track to land at skate shops and possibly Nike.com early 2023, so sit tight.

In other news, the Yu-Gi-Oh adidas are dropping this Friday. 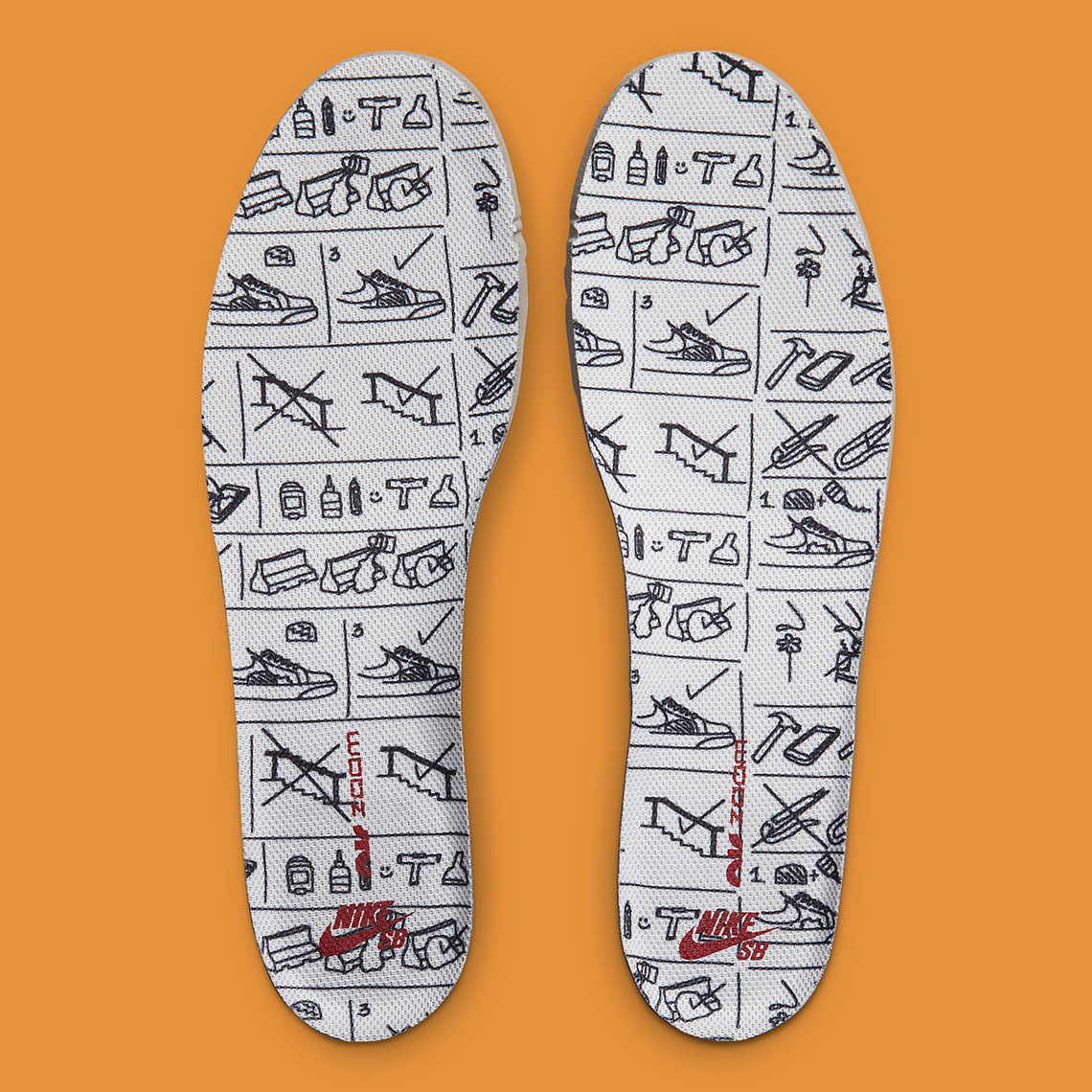 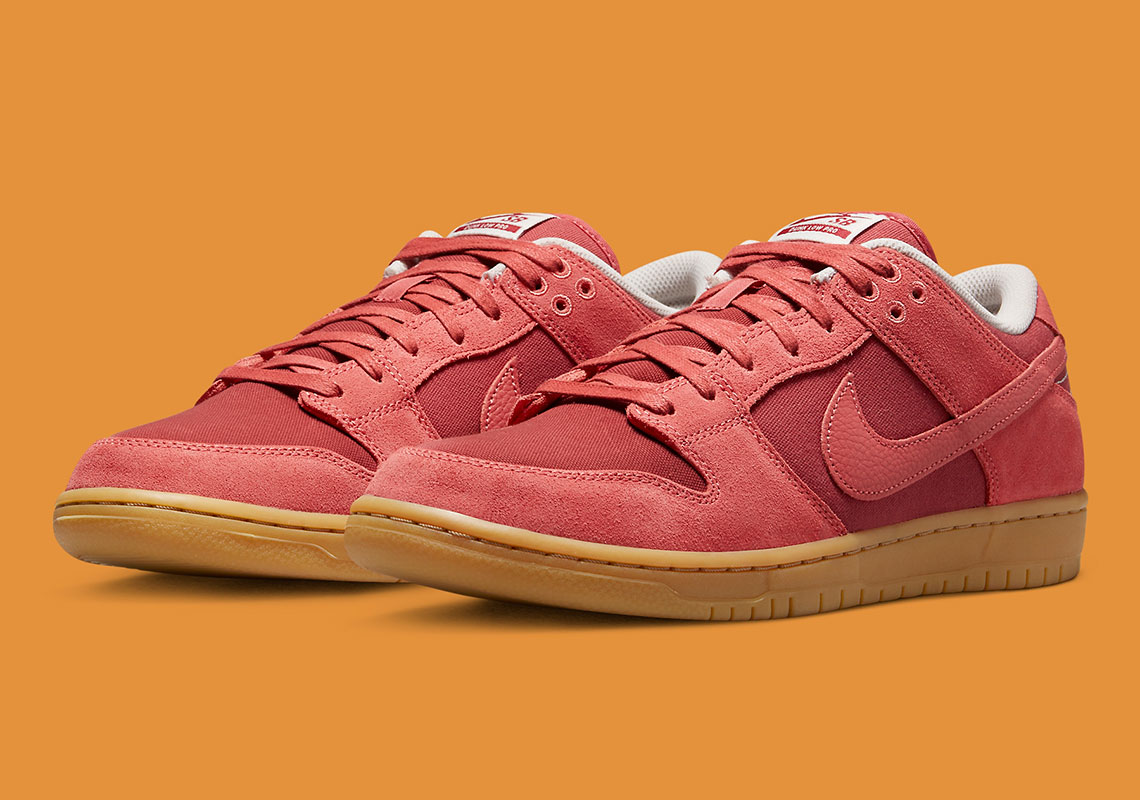 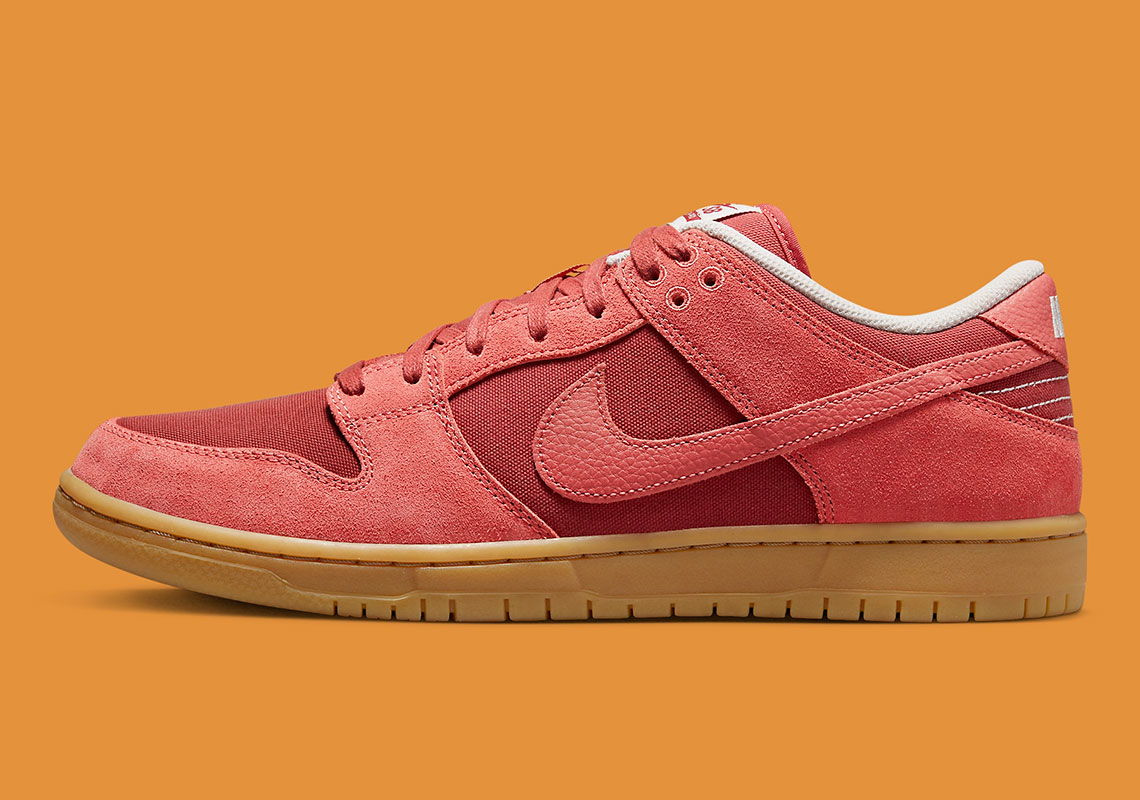 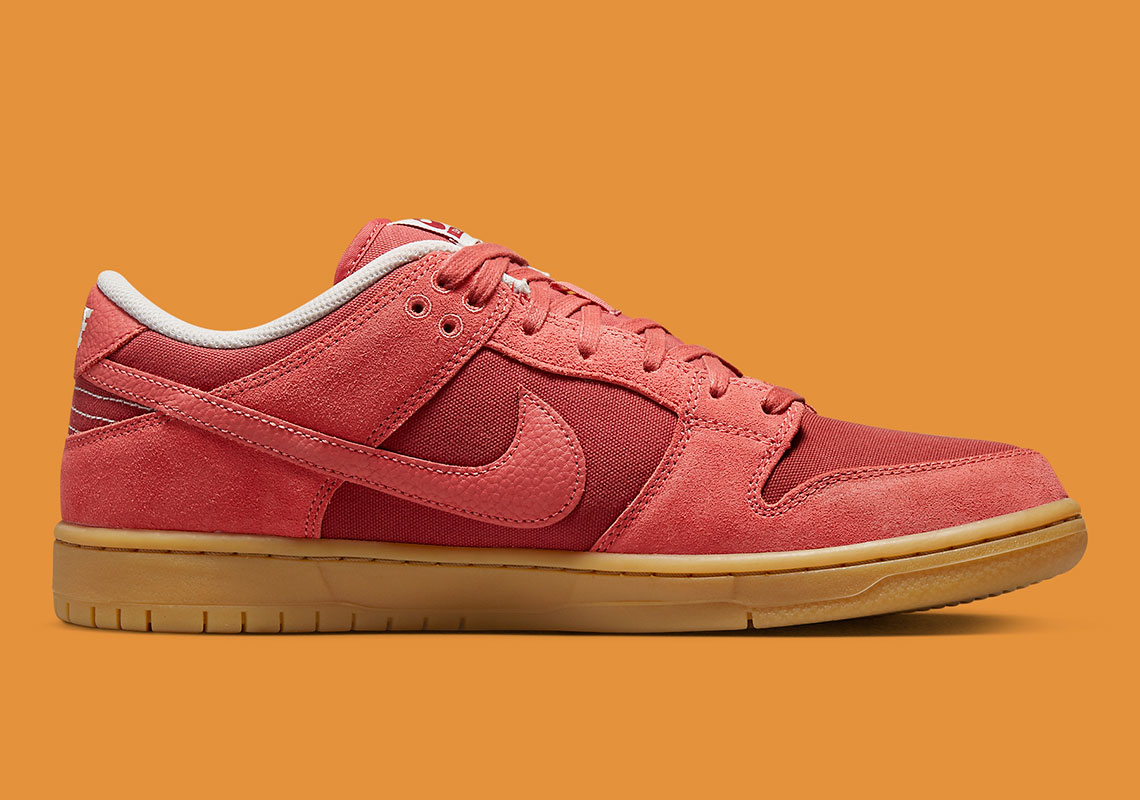 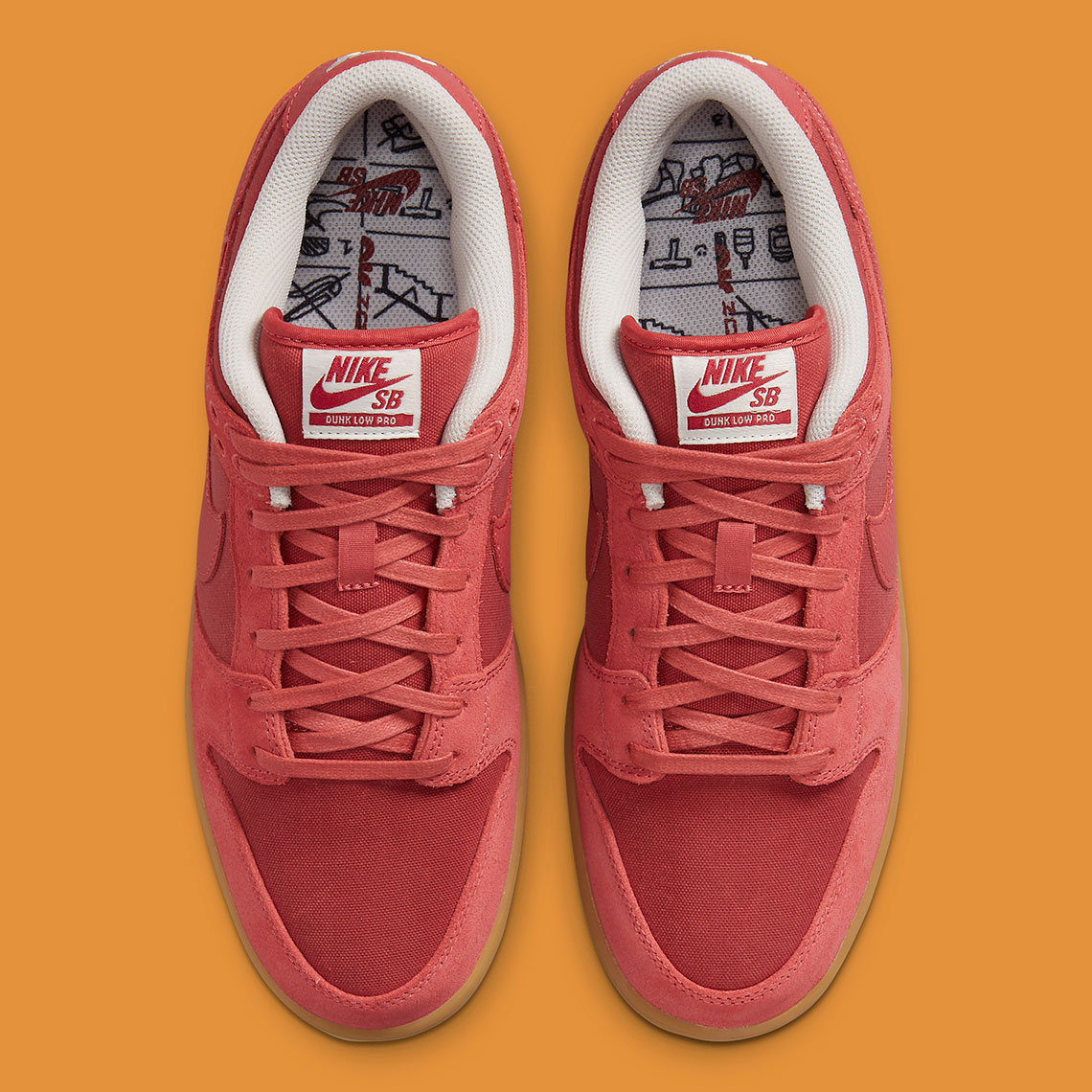 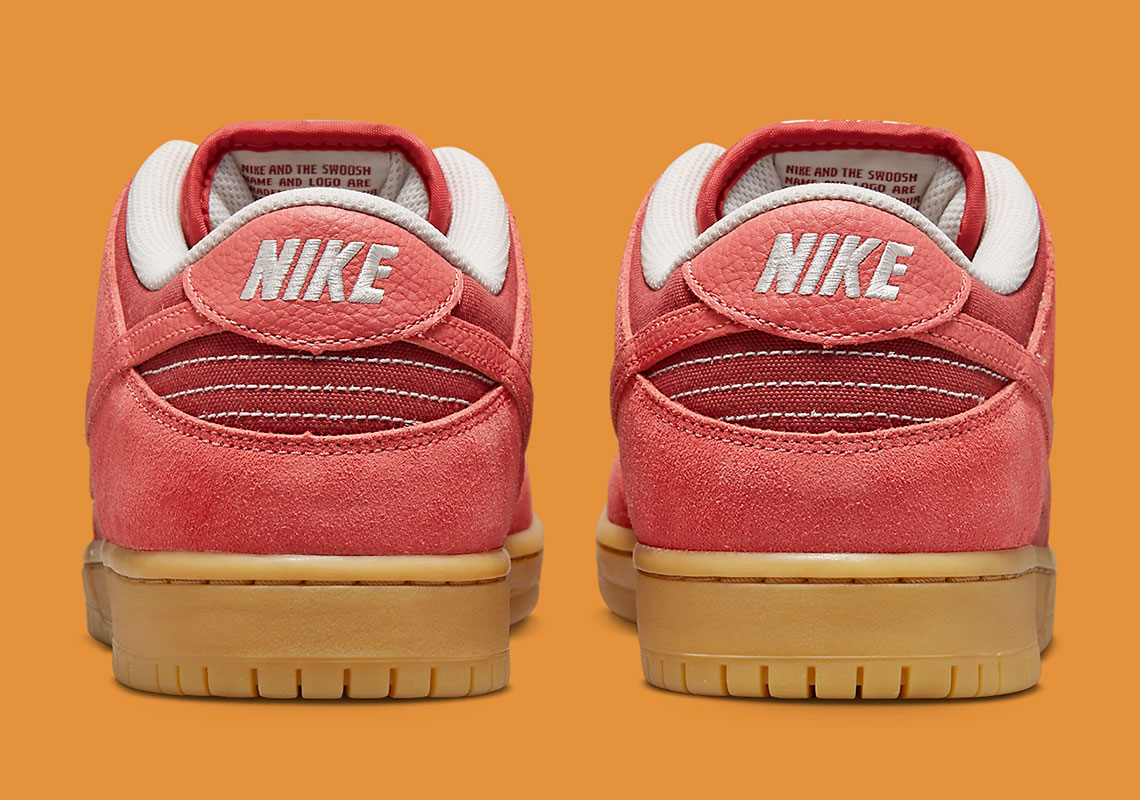 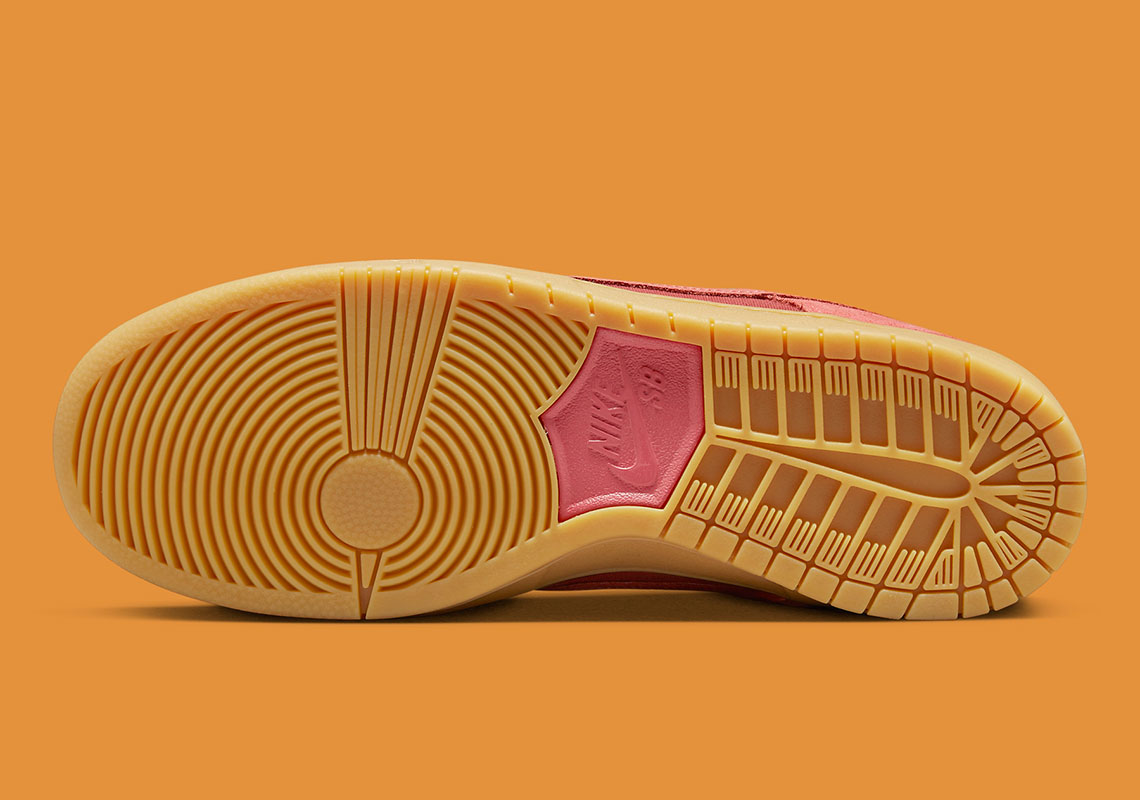 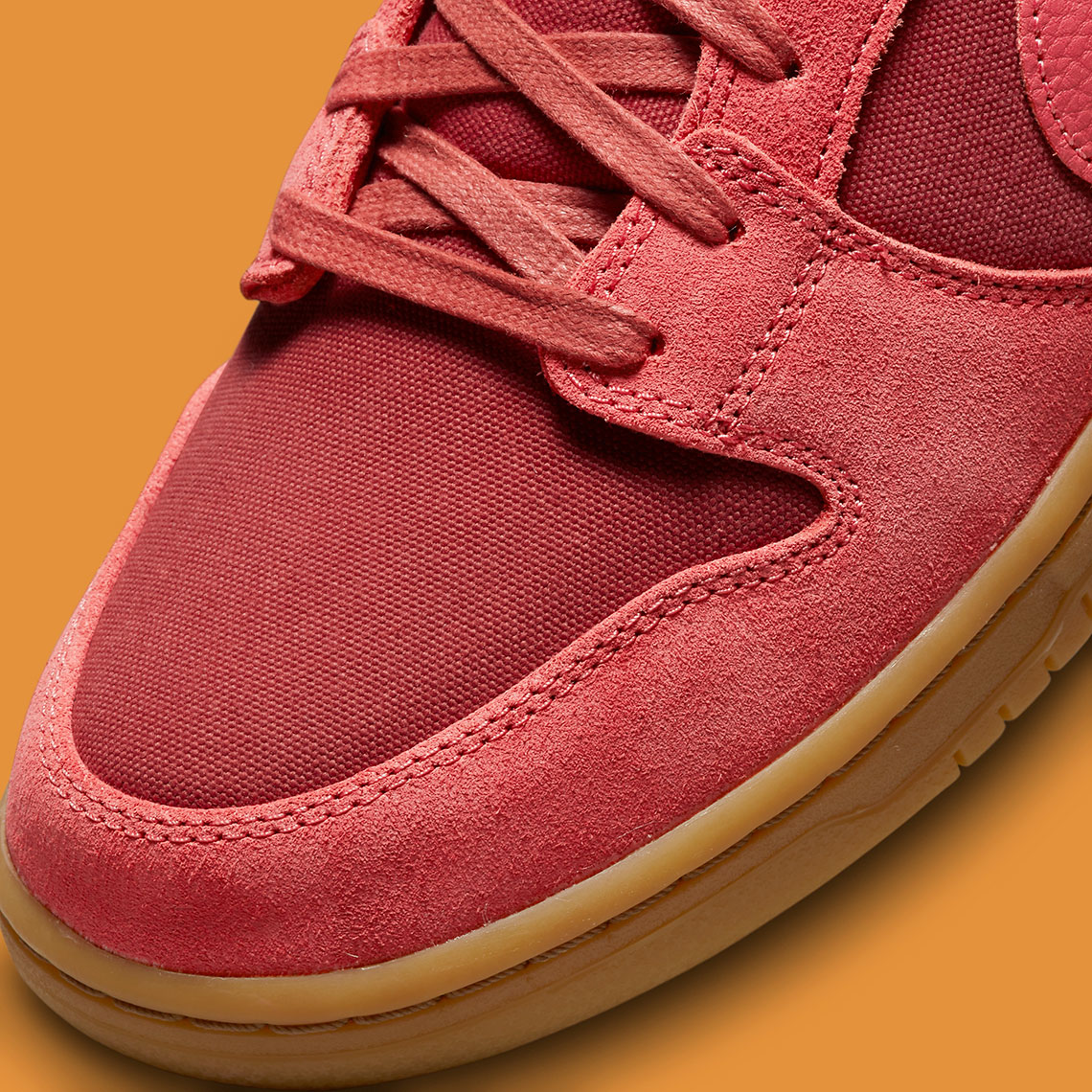 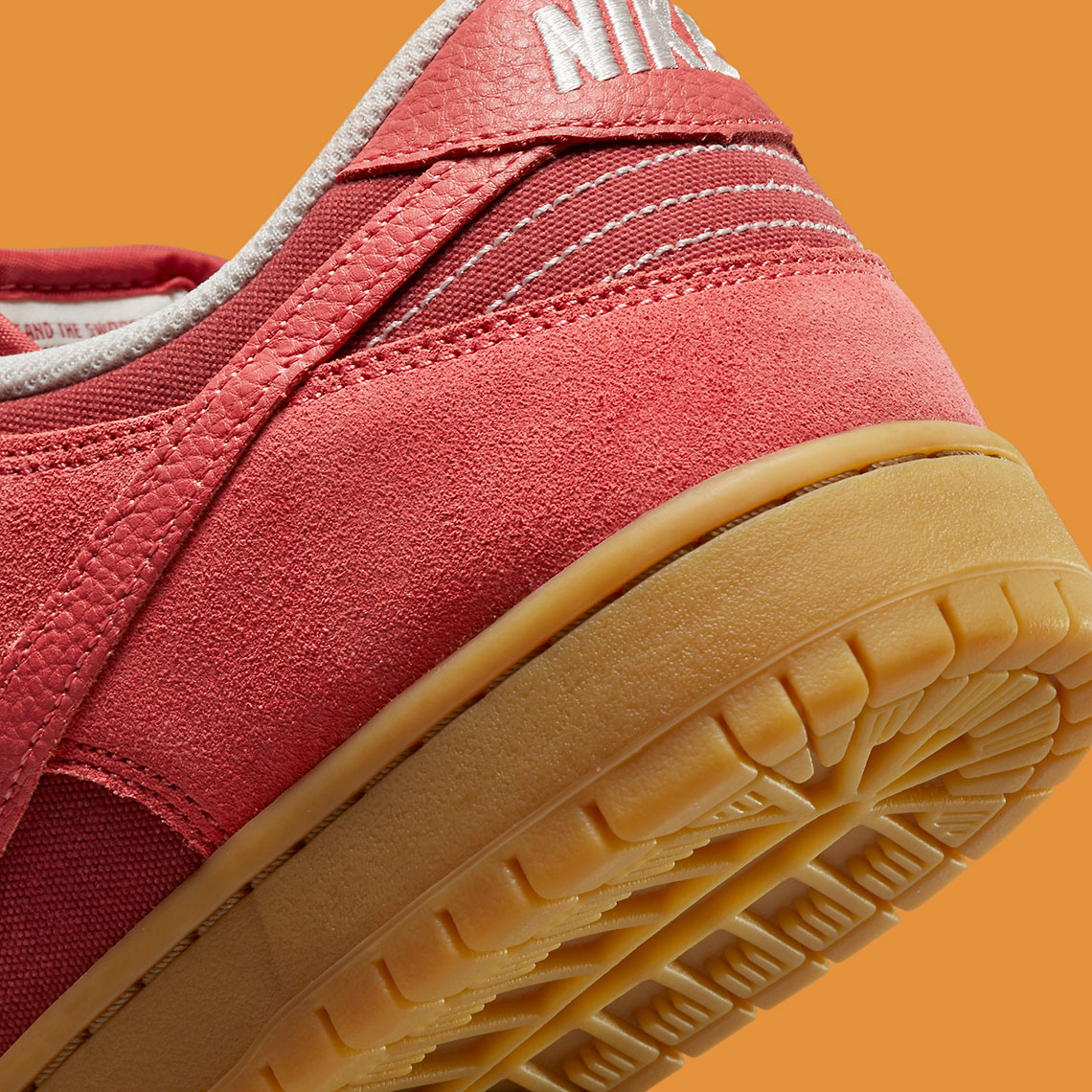