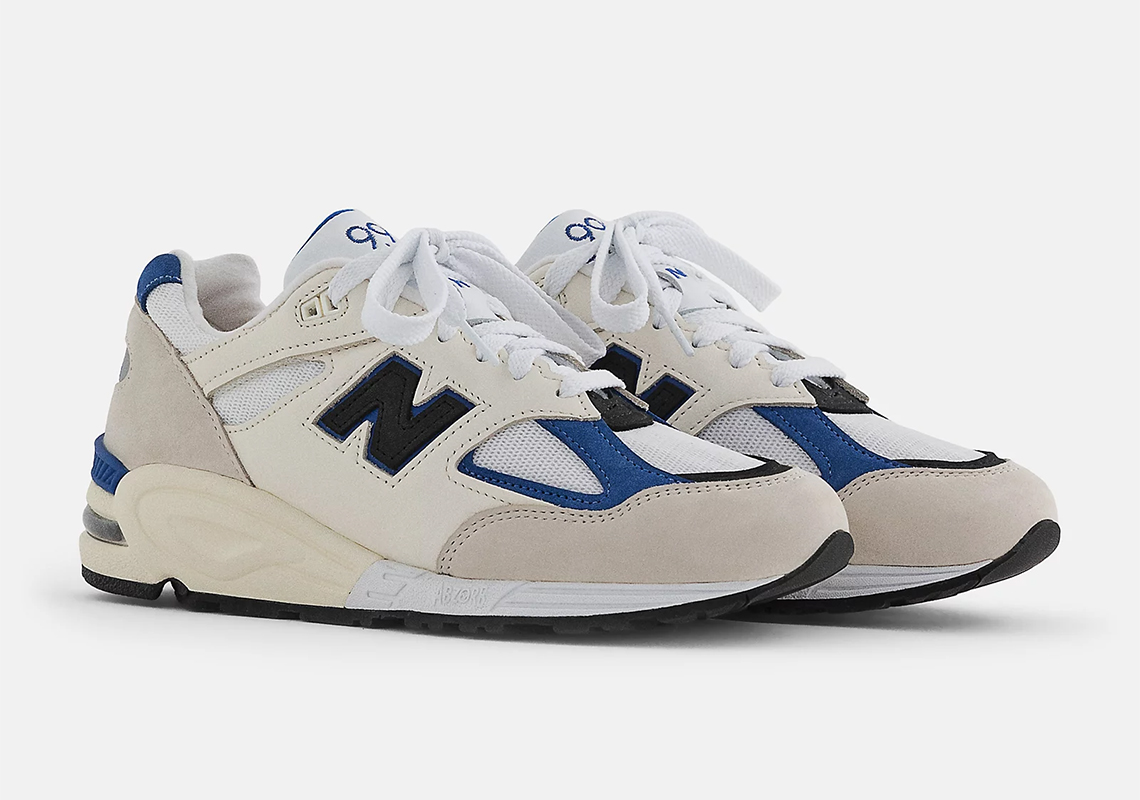 Thanks to the creative direction of Teddy Santis — founder to the lauded NYC label Aime Leon Dore — New Balance has produced some of their most attractive inline colorways to date, all of which fall under the MADE in USA umbrella. And following a successful first season, said collection is ushering in its second coming, whose upcoming offerings include many a new rendition of the 990v1, 990v2, and 990v3.

One of these, the newly-revealed 990v2 “White/Blue,” is slated to hit shelves towards the tail end of November. Accompanied by a matching 990v3, the pair is somewhat reminiscent of Retro Basketball shoes, with cool tones accenting the pair’s lining, branding, and toe box. The heavy use of white throughout the shoe is equally similar in feel, as is the vintage-esque finish of the mid-panel and midsole.

For a closer look at the New Balance 990v2 “White/Blue,” check out the official images below. Retailing for $195 USD, these are currently scheduled to hit NewBalance.com on November 23rd at 10AM ET.

In other news, official images of the Air Jordan 11 Midnight Navy have finally surfaced.

A US release date has been scheduled for November 23rd, 2022. 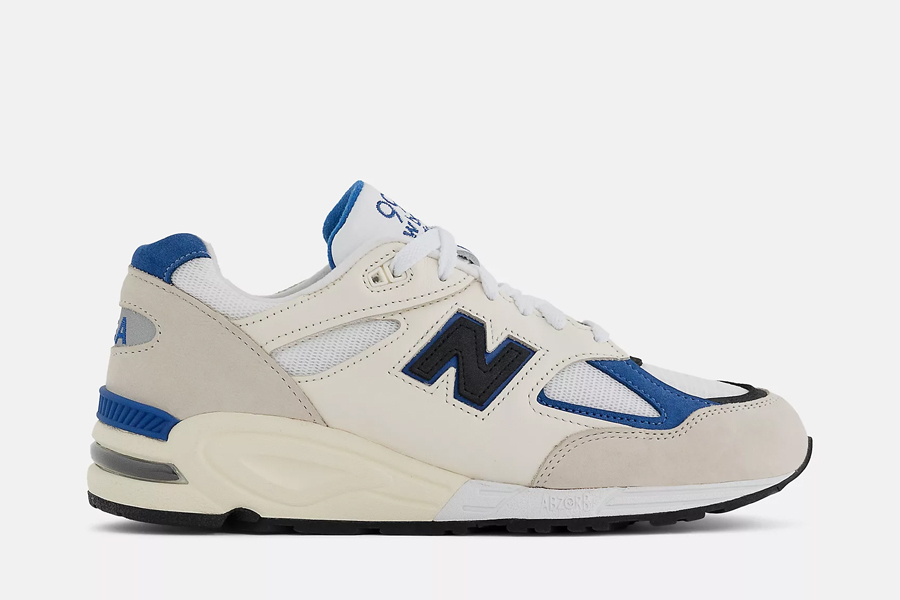 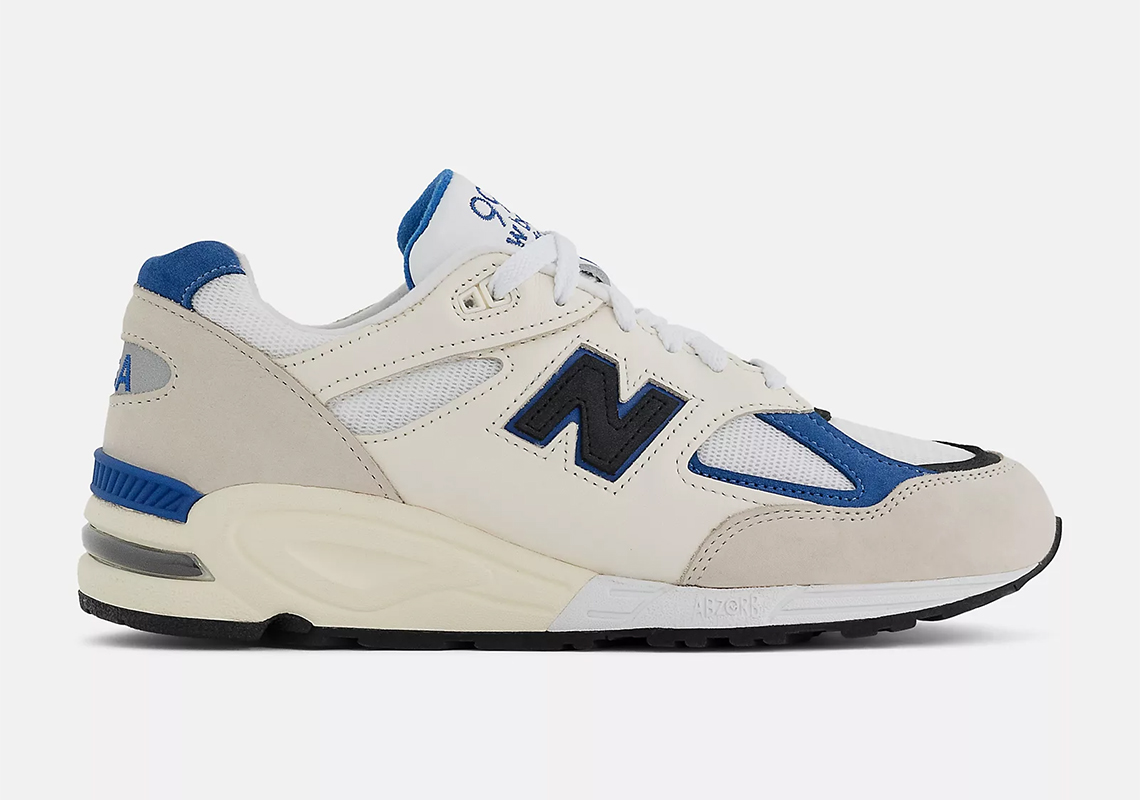 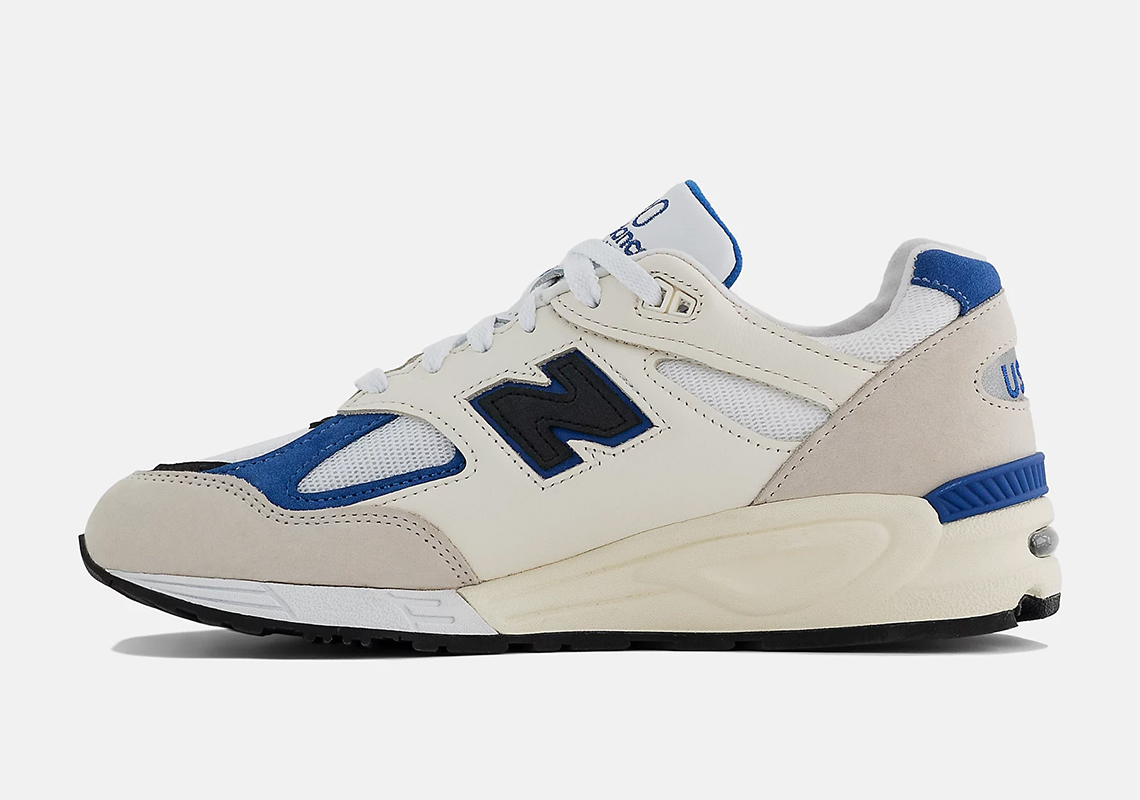 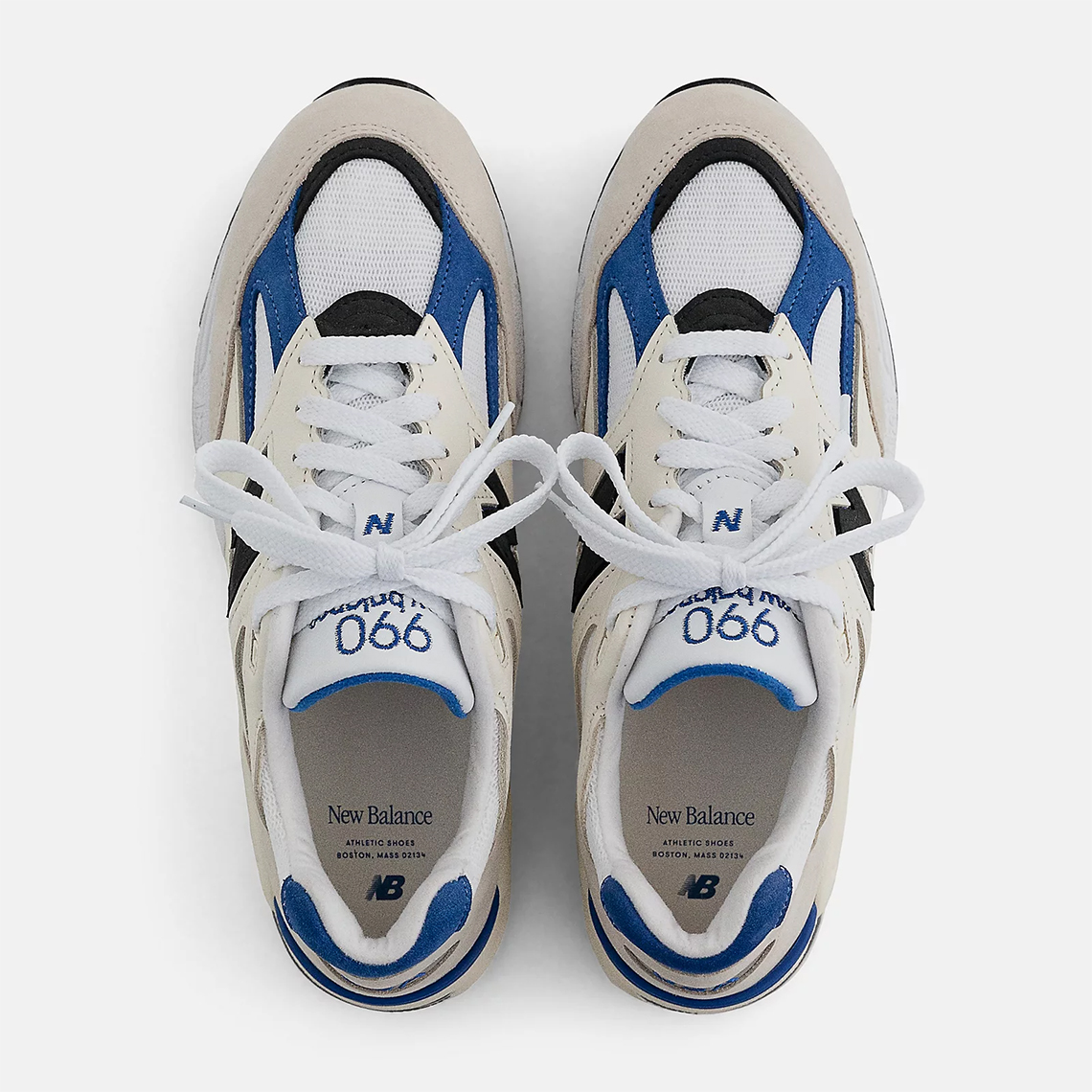 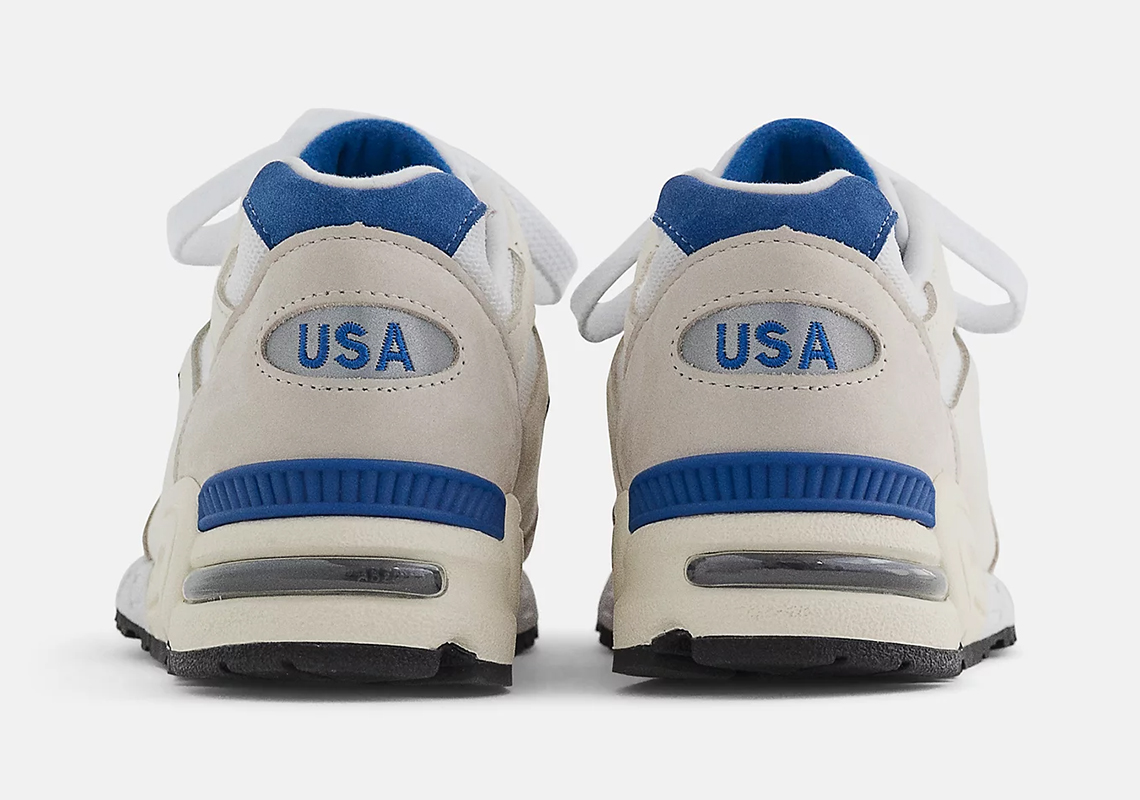 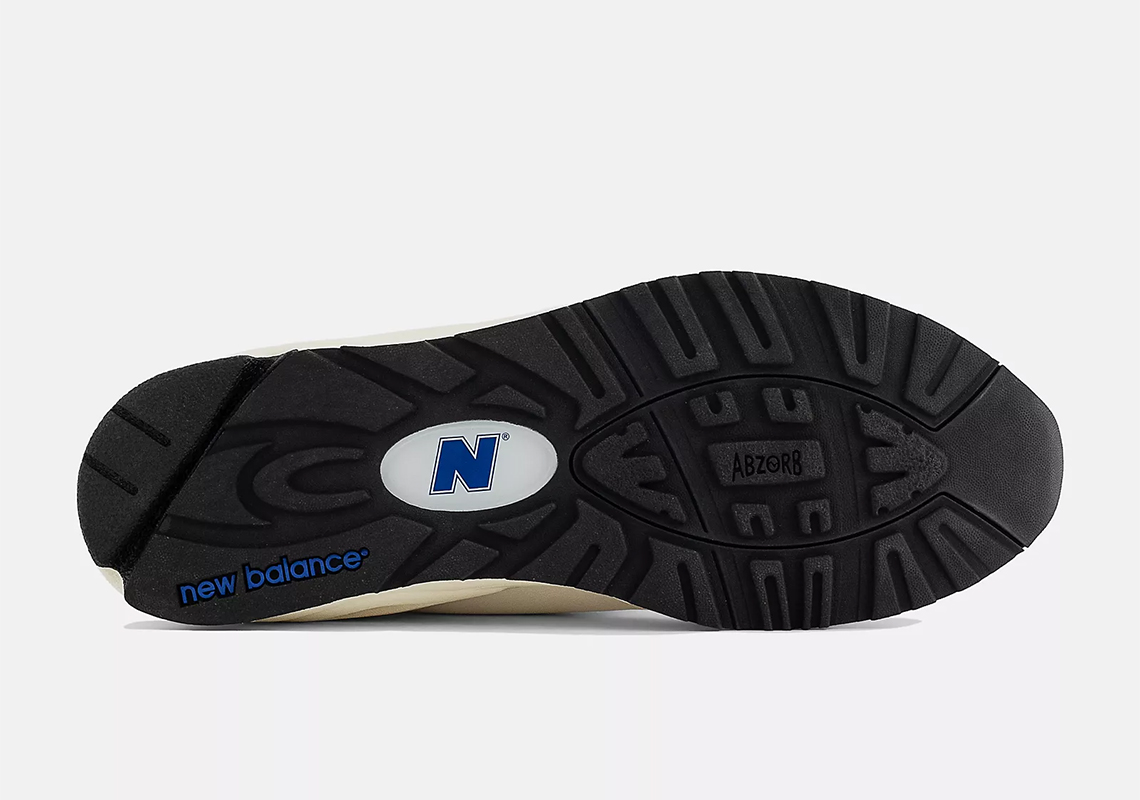 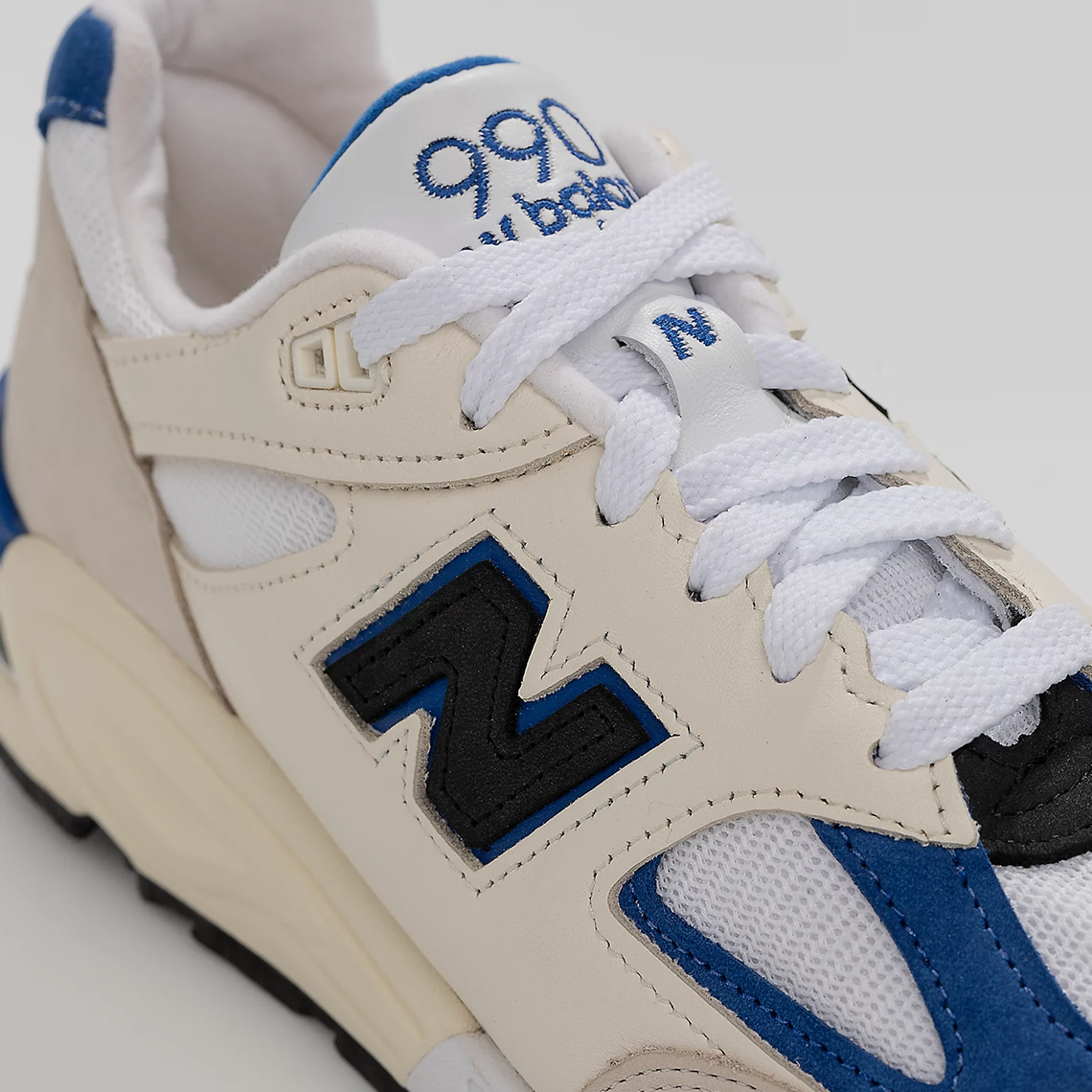 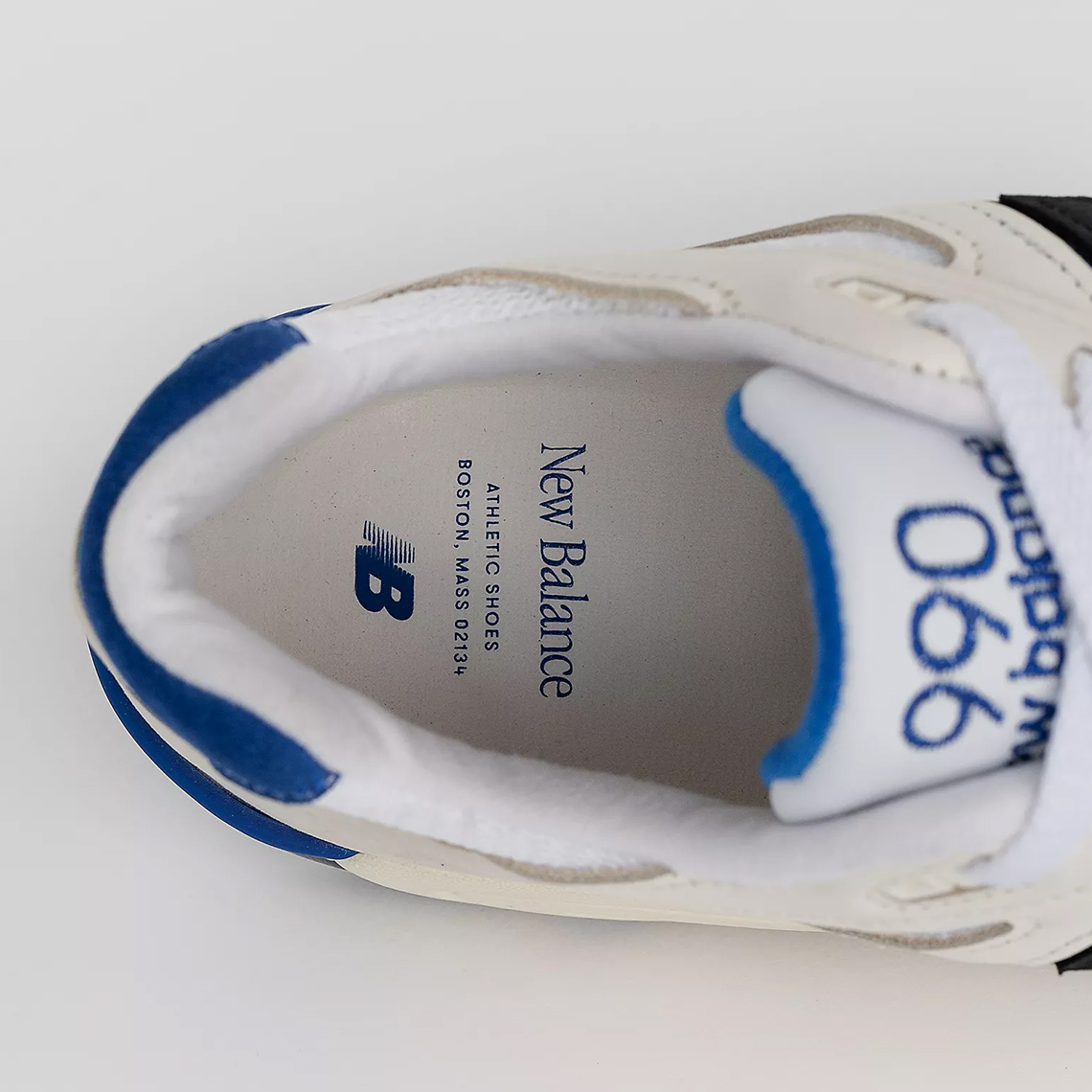