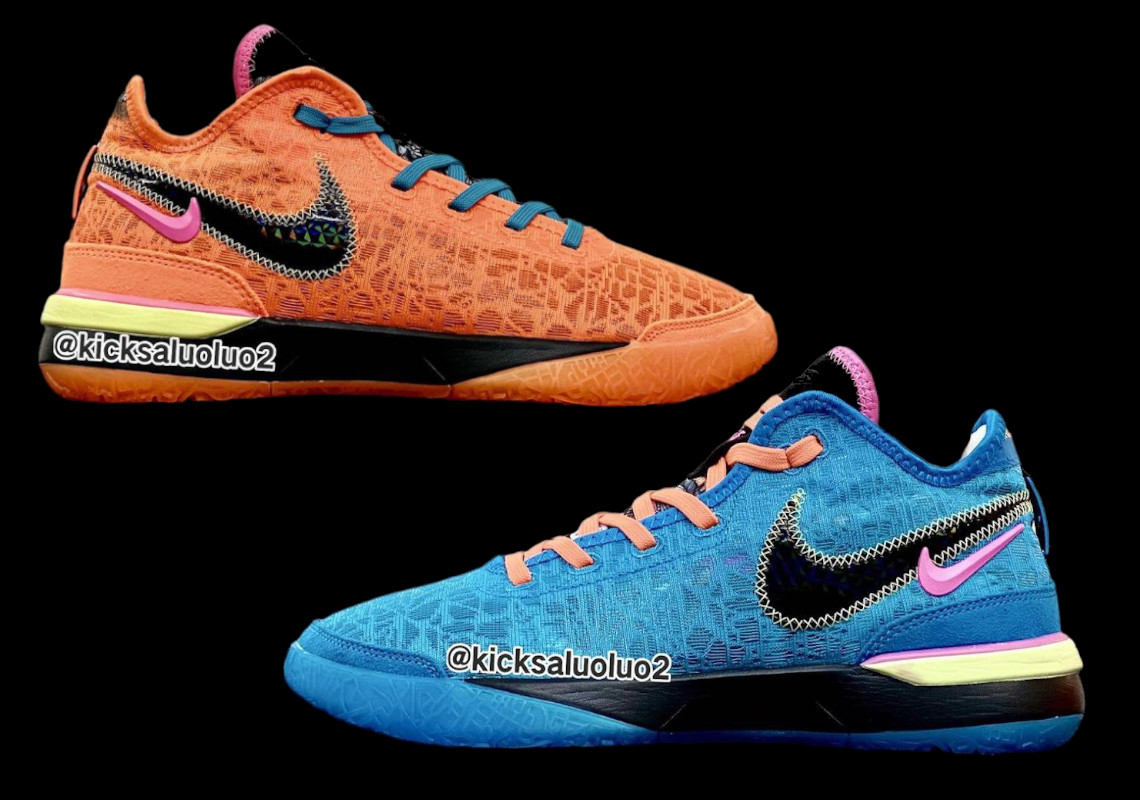 LeBron James has achieved more than what was originally thought in his 20 seasons as a professional basketball player in the NBA. As “the kid from Akron” inches closer to the end of his career, he’s thinking about the next generation.

Recently, the Nike LeBron 20 emerged in a “NXXT” ensemble that does just that. Inherently, King James’ latest signature sneaker speaks to the game of up-and-coming players like his two sons, but the upcoming take on the Zoom Air-assisted low-top shoe (which many people have likened to something from out of the Nike Kobe series) takes things a step further. “NXXT” branding appears on the pair’s sock-liners, using the Roman numerals for “20” in its play-on-words for “NEXT.” The silhouette indulges in a split color combination between left and right shoes, simultaneously nodding to past mismatched offerings from James and the Swoosh.

The majority of the left sneaker takes on a bold blue makeup that contrasts the right side’s eye-catching orange finish. Textile construction across the upper boasts a semi-discernible pattern, which delivers further personality to the experimental offering. Layered profile swooshes and accents on the tongue introduce pink flair into the mix, perhaps as a call back to the iconic “South Beach” LeBron 8. Underfoot, the sole unit keeps things relatively straightforward across the LeBron 20, with celebratory traction patterns donning the titular tones of their respective sides.

Enjoy an extremely early look at the pair ahead, courtesy of Instagram user @kicksdong, as you wait for official Nike.com launch details in the near future.

For more sneaker news, check out the Nike Kyrie 8, the ninth silhouette in the Brooklyn Nets guard’s signature sneaker series. 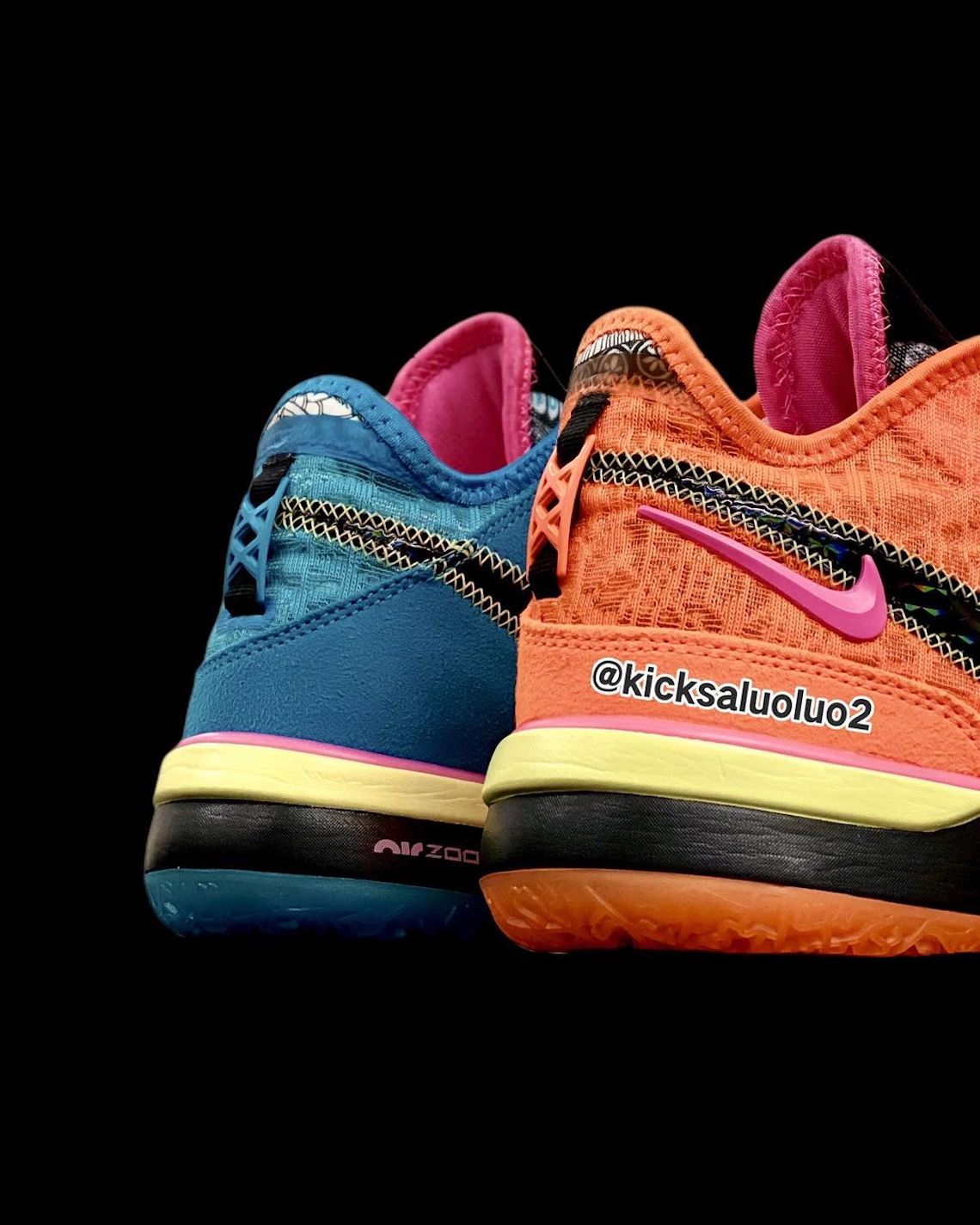 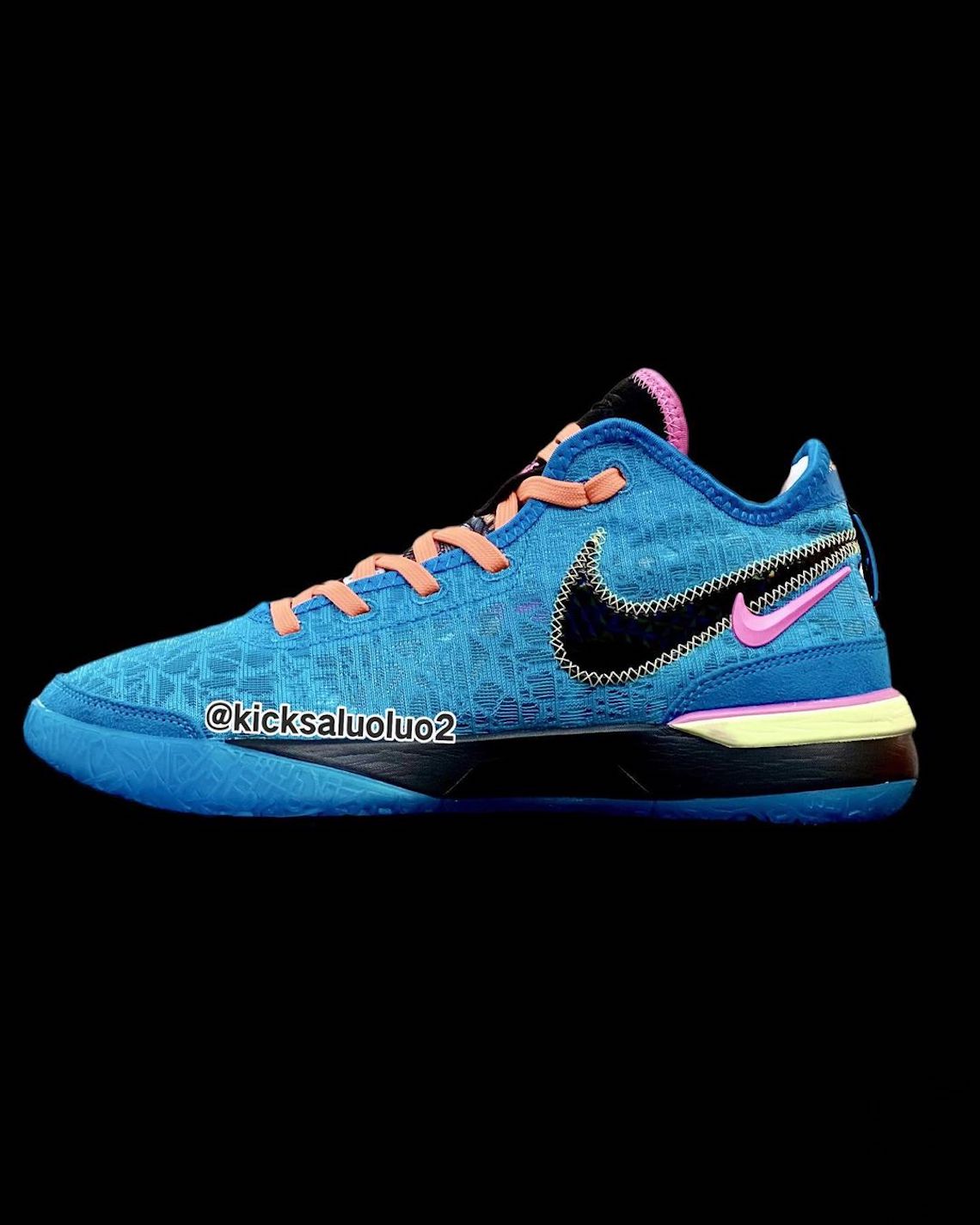 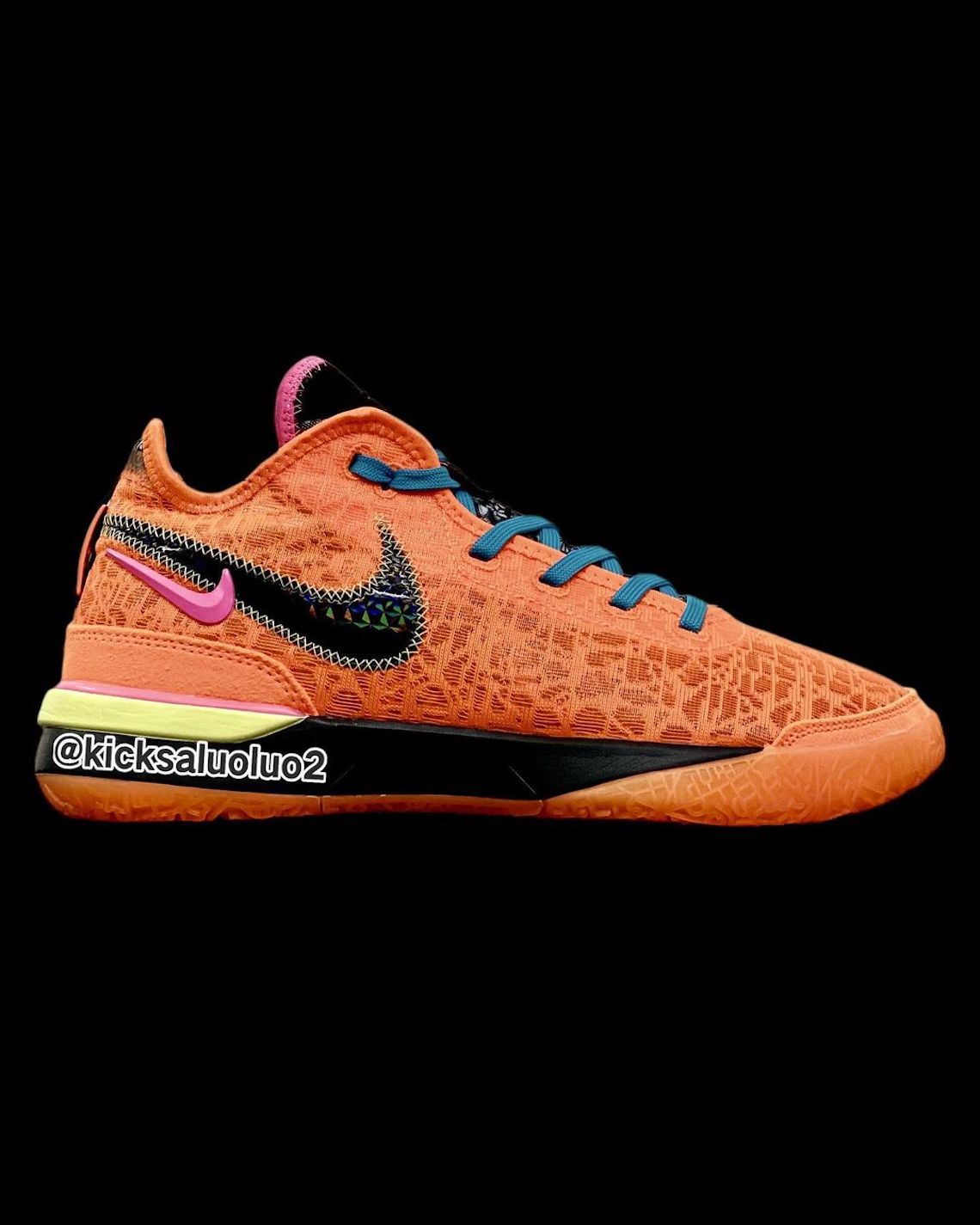 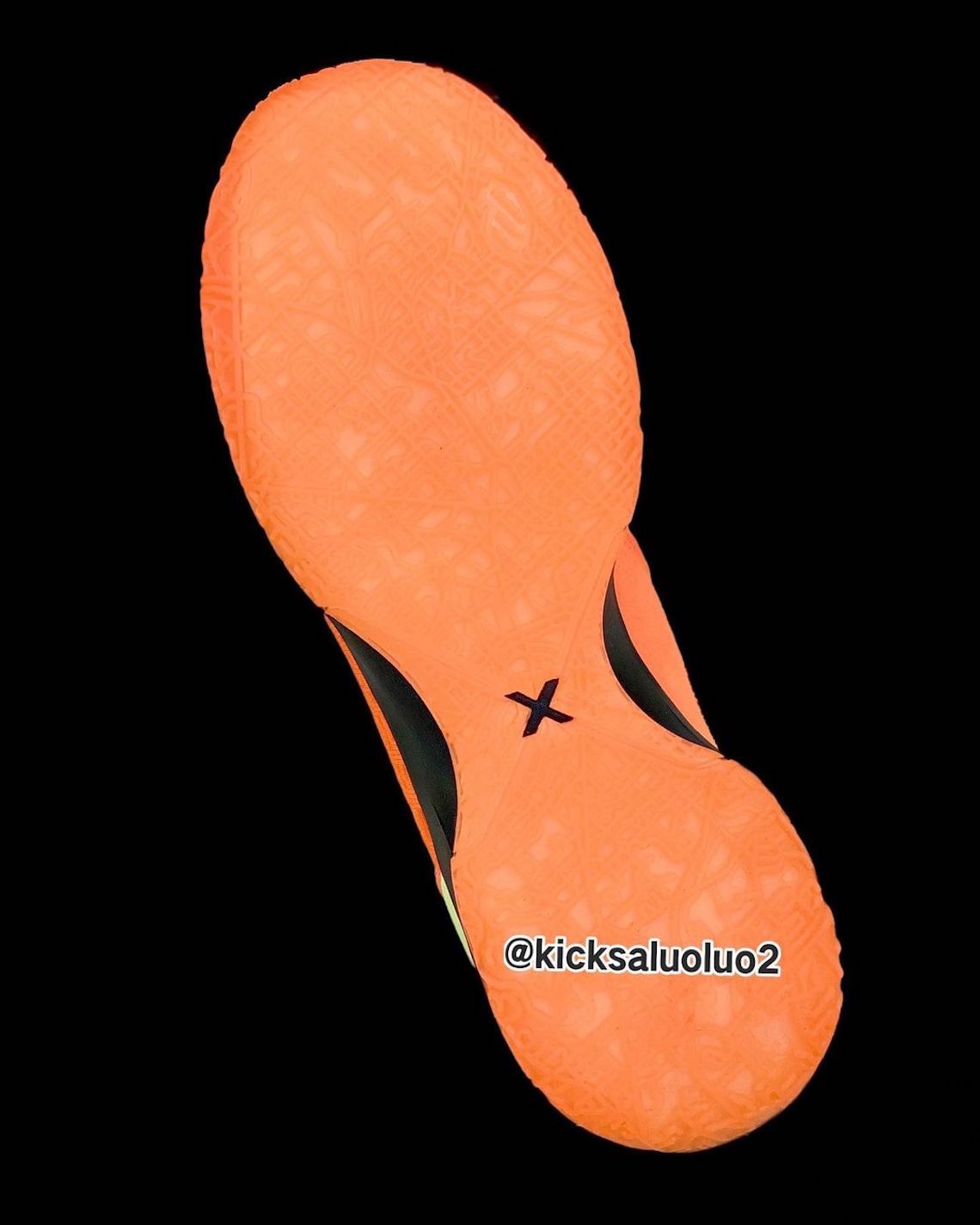 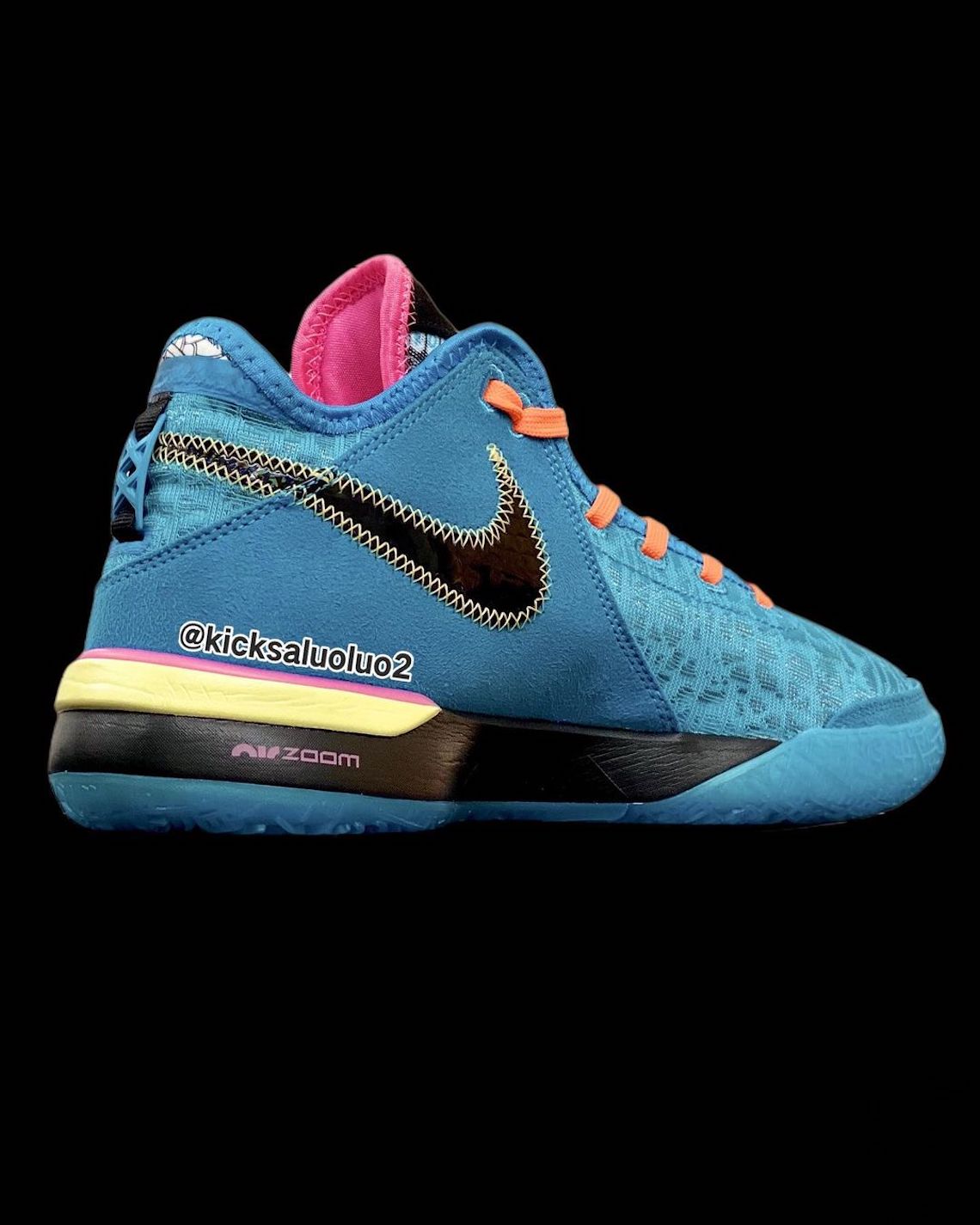 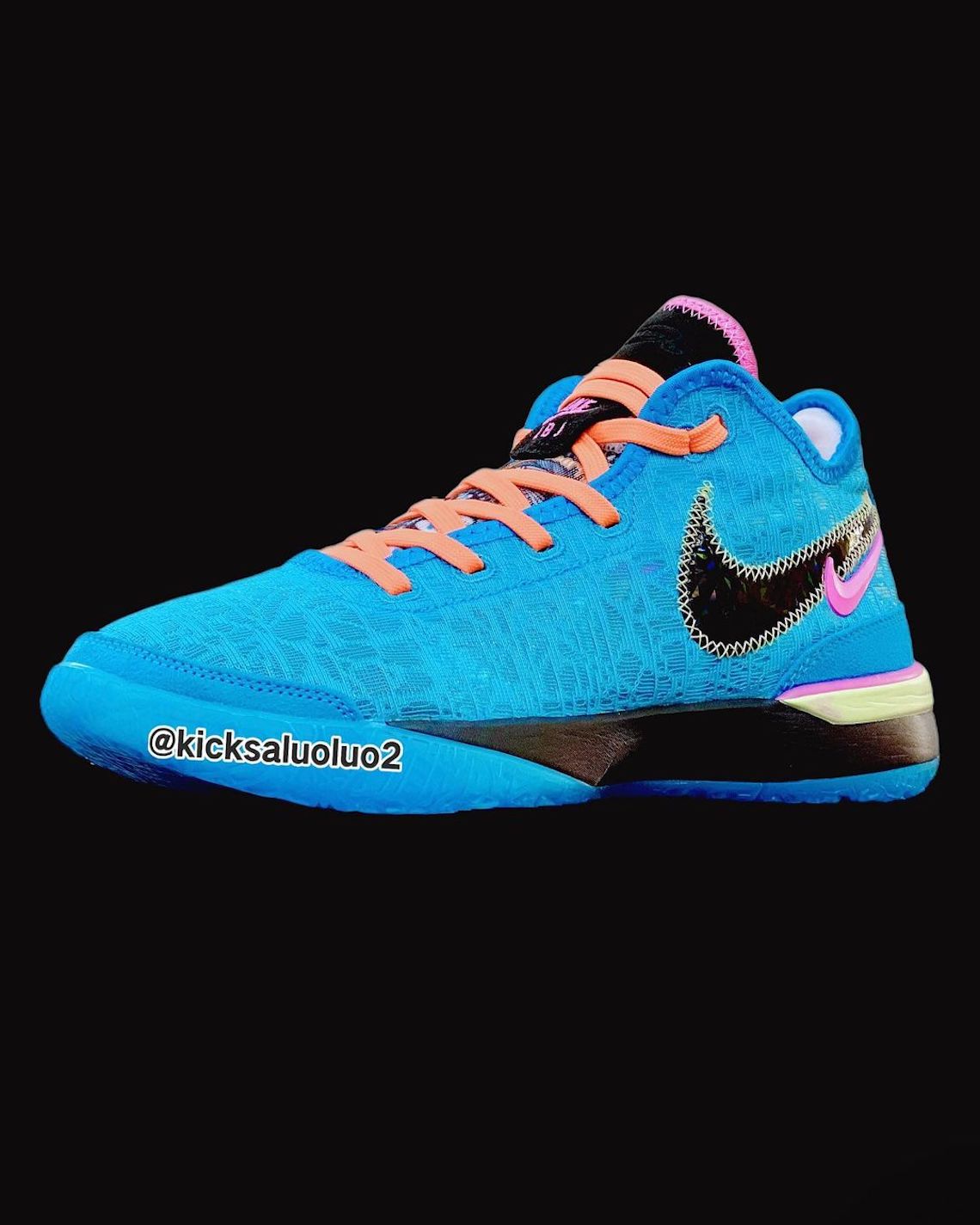 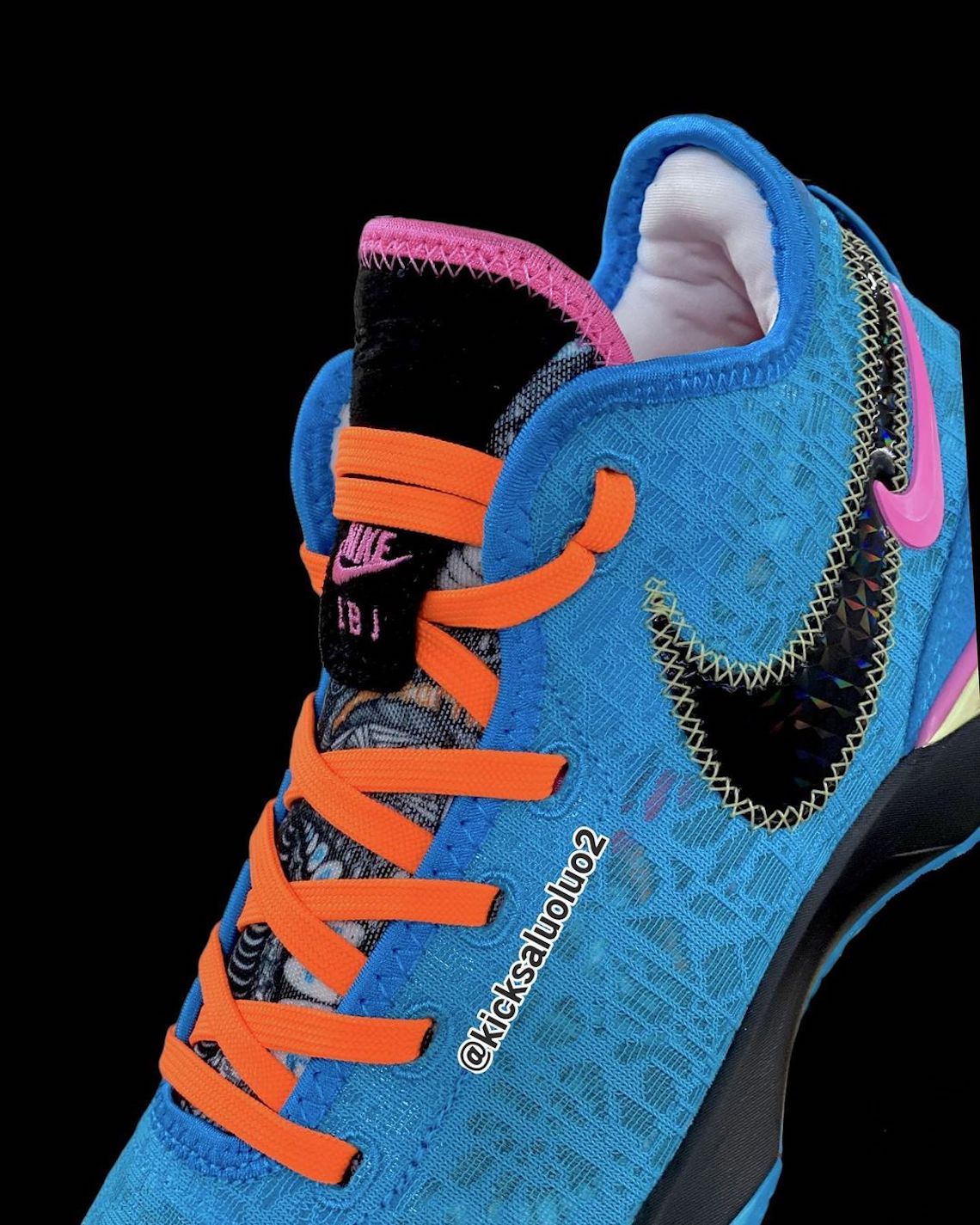 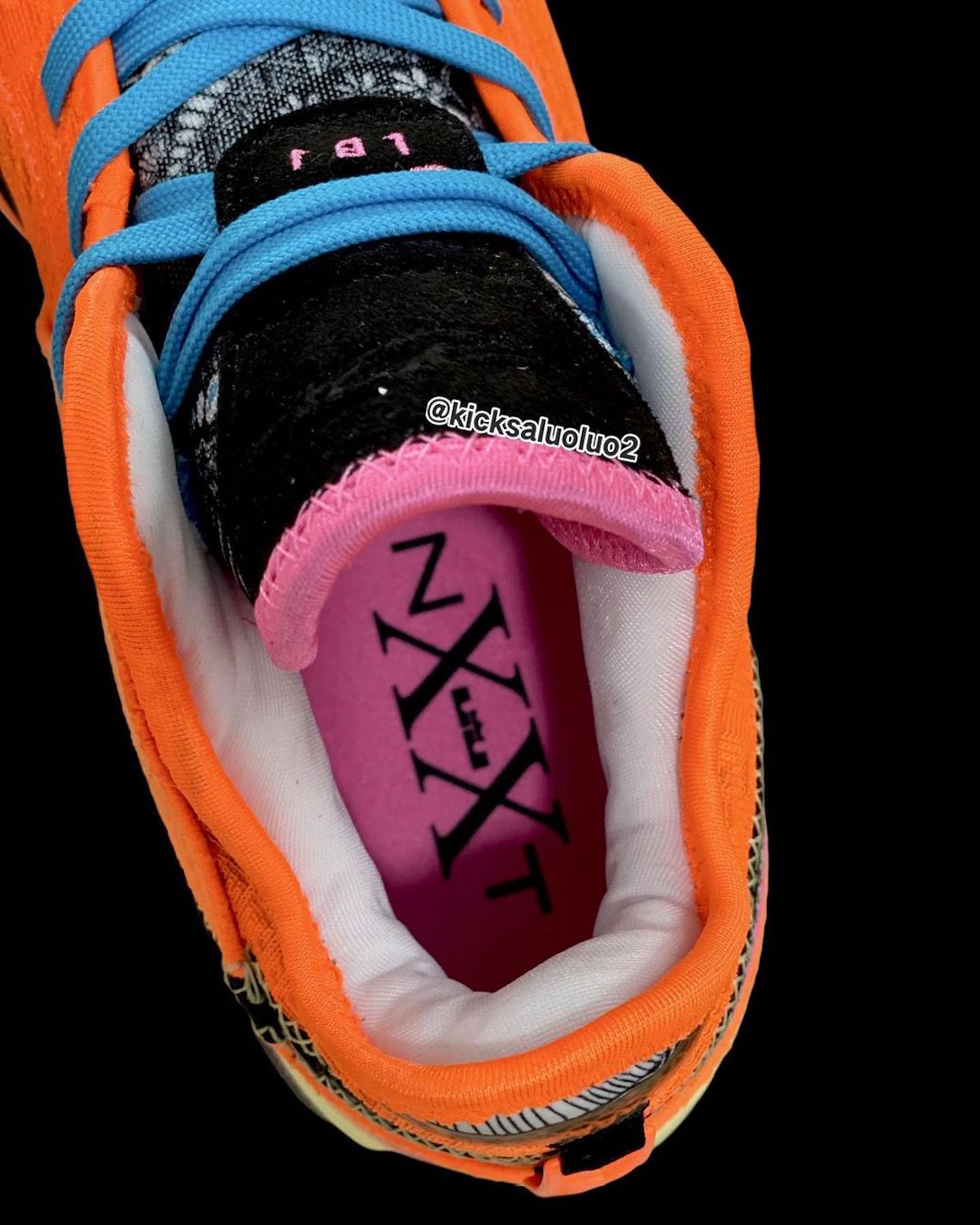