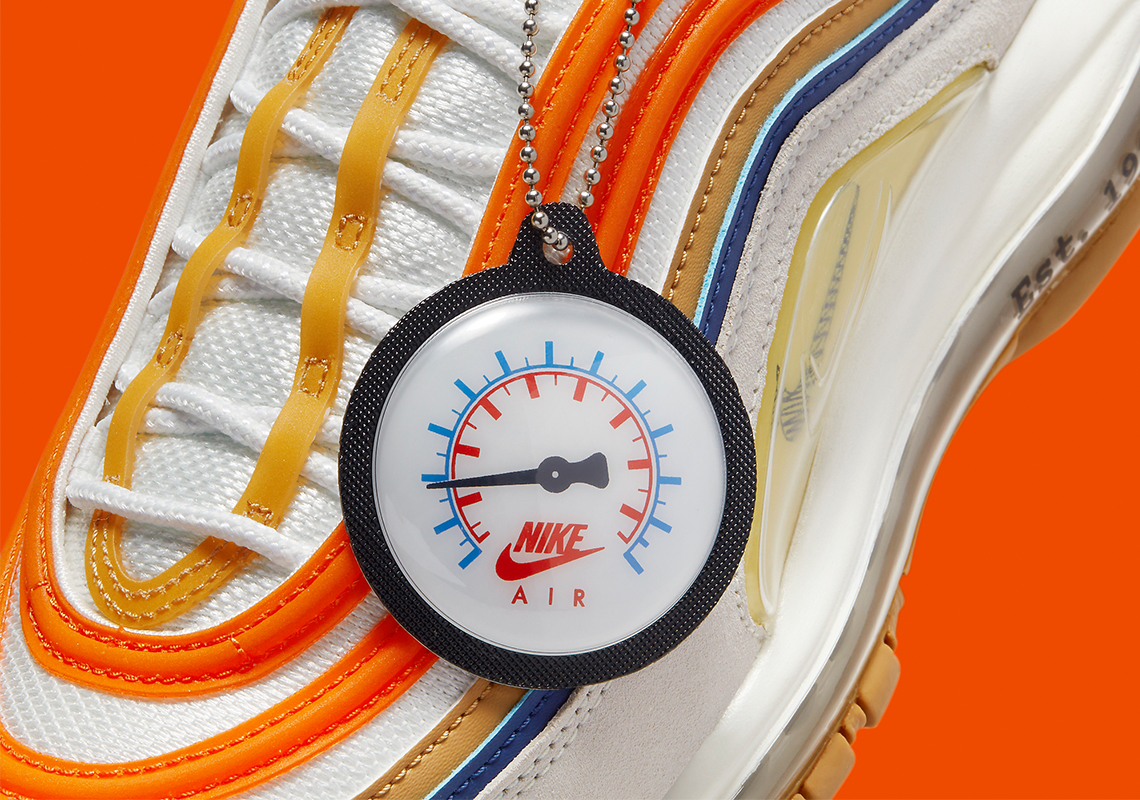 The life and times of Marion “Frank” Rudy may not be the best known amongst sneaker collectors, but at least one of his game-changing discoveries is: Nike Air.

Over the past few years, the Swoosh has commemorated the former aerospace engineer with a number of footwear releases, although its most concerted effort has emerged over the last 10 months. Likely as a part of Air Max‘s 35th anniversary, the “Frank Rudy” collection has outfitted styles like the Air Max 97 (which celebrates 25 years) in predominantly understated ensembles ripe with nods to air pressure measurements, founding years and the man himself. The color scheme across the latest sneaker indulge in a multi-colored scheme that matches the included barometer. Lastly, a gum brown outsole rounds out the celebratory proposition. 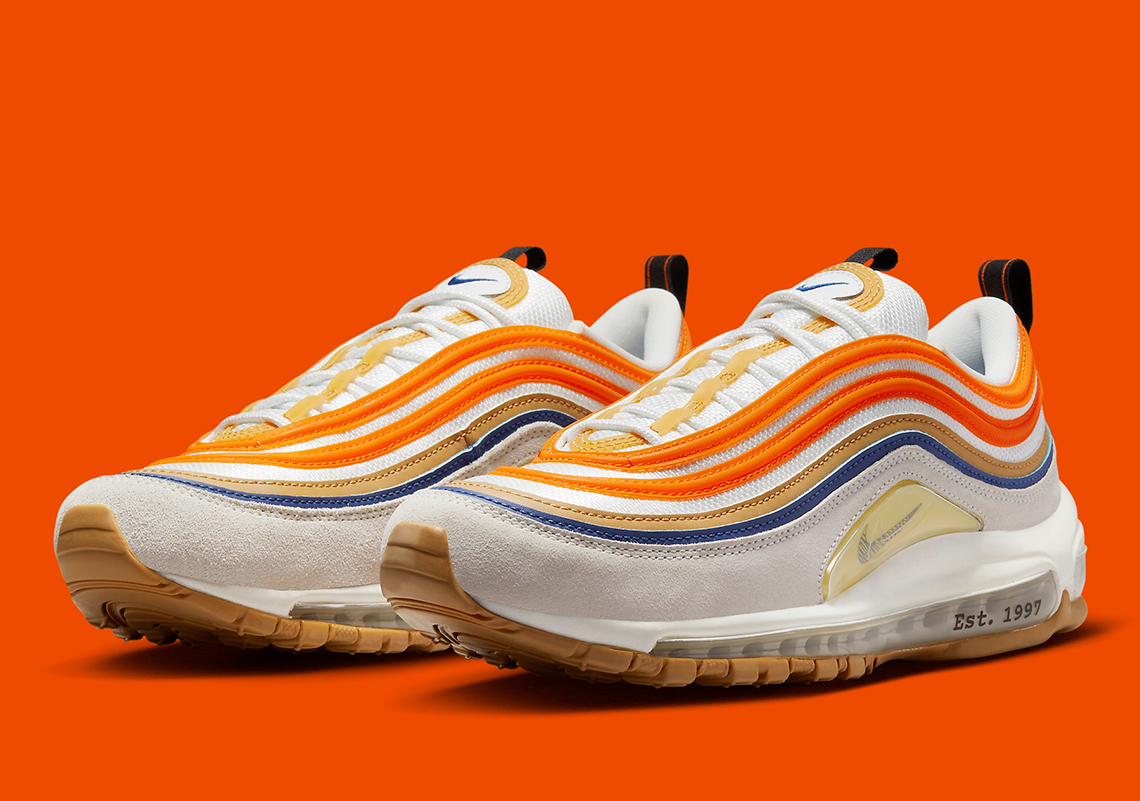 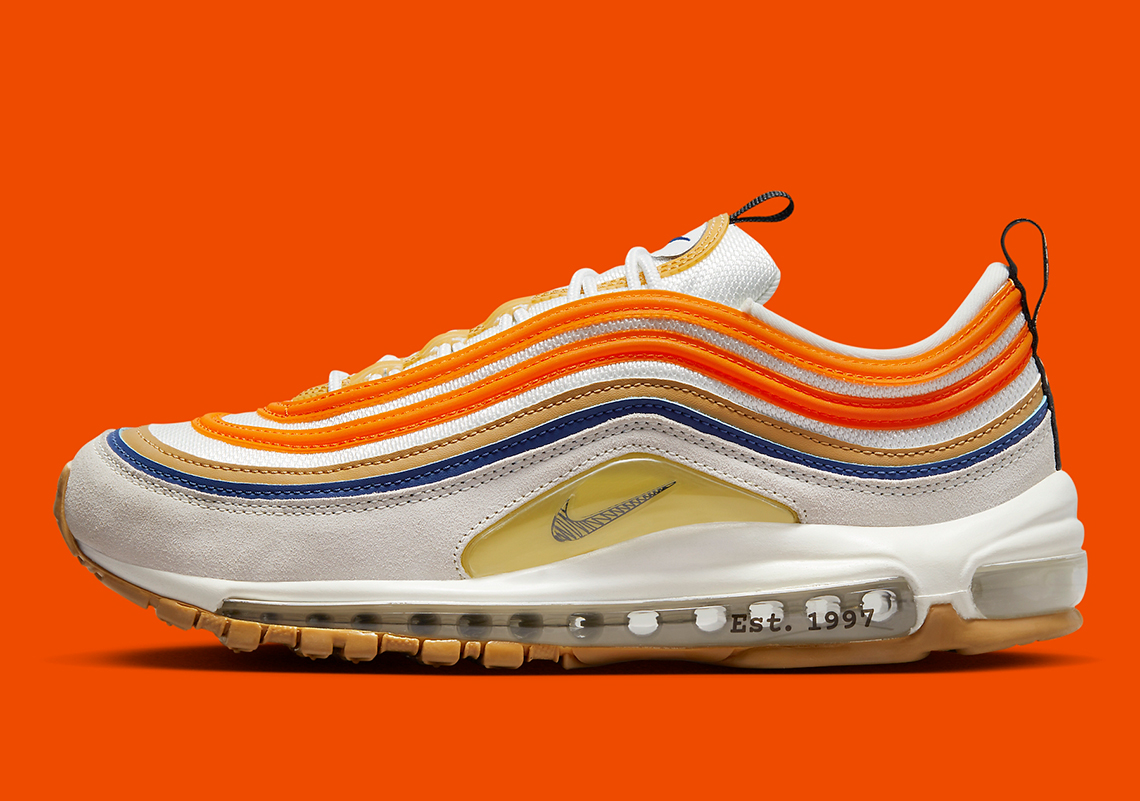 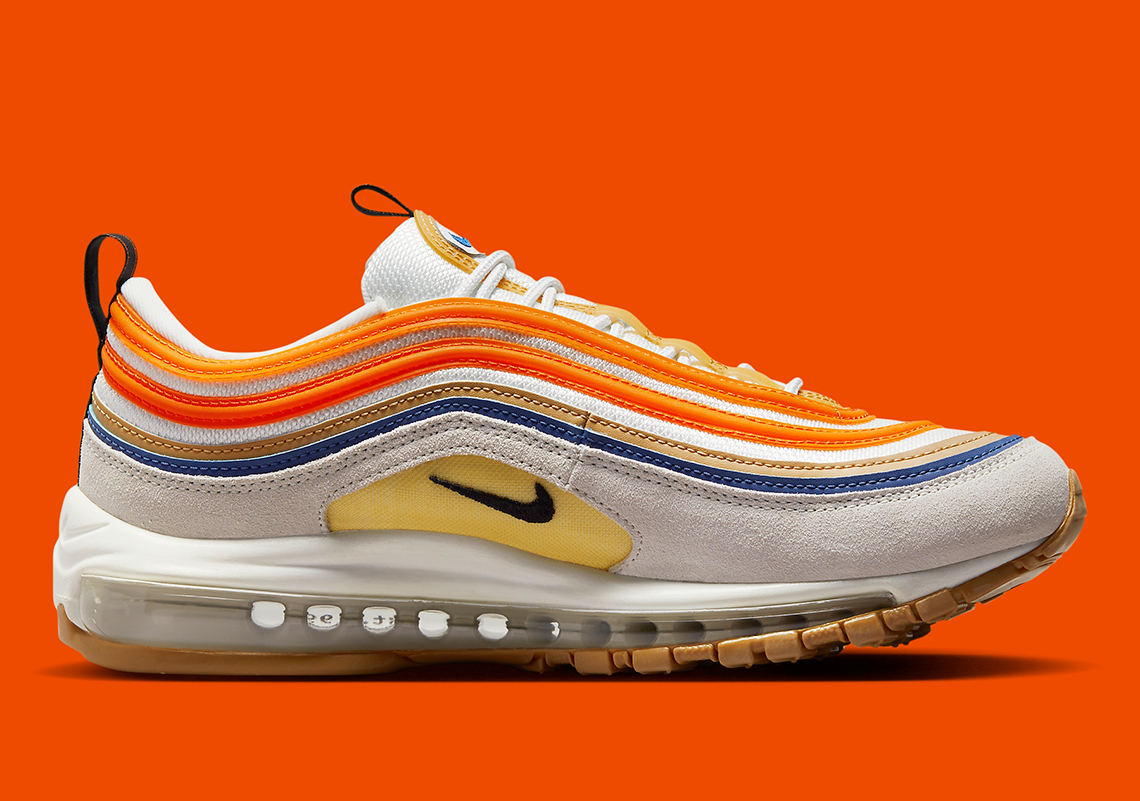 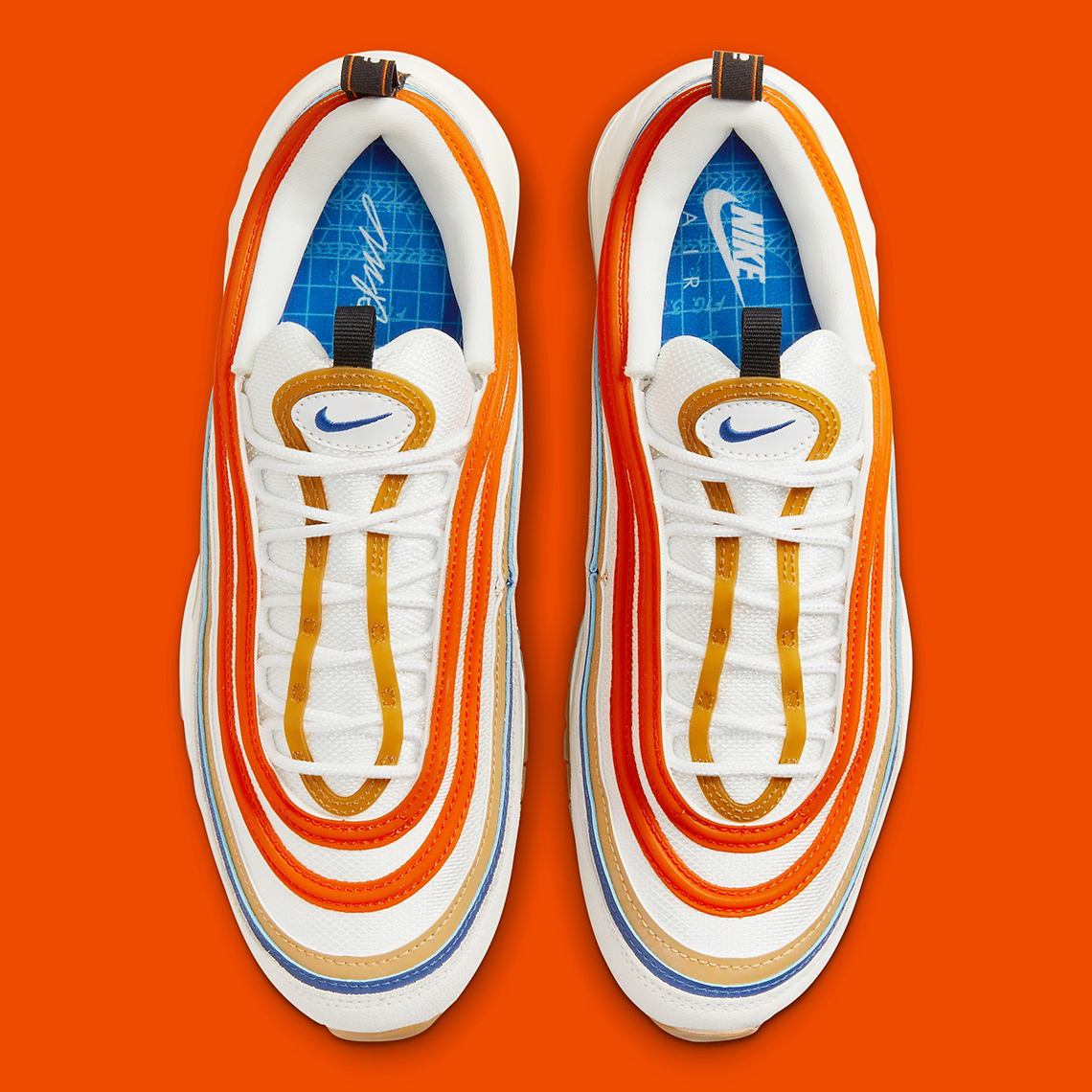 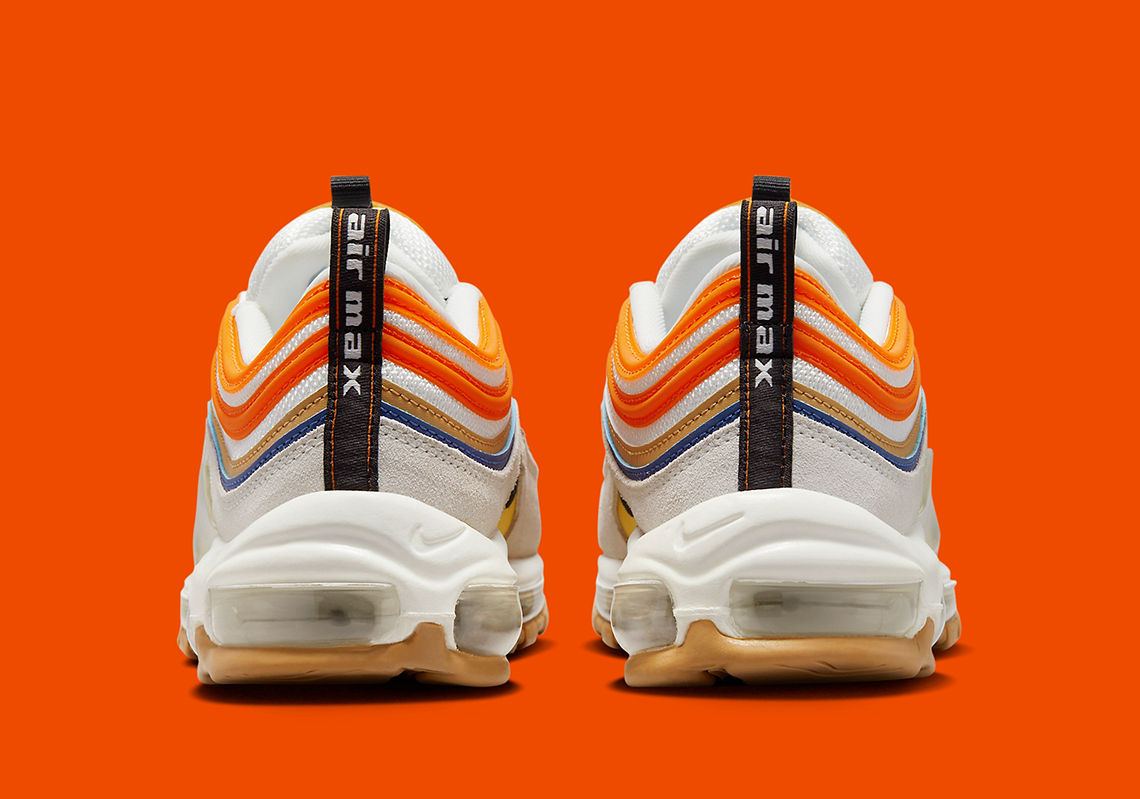 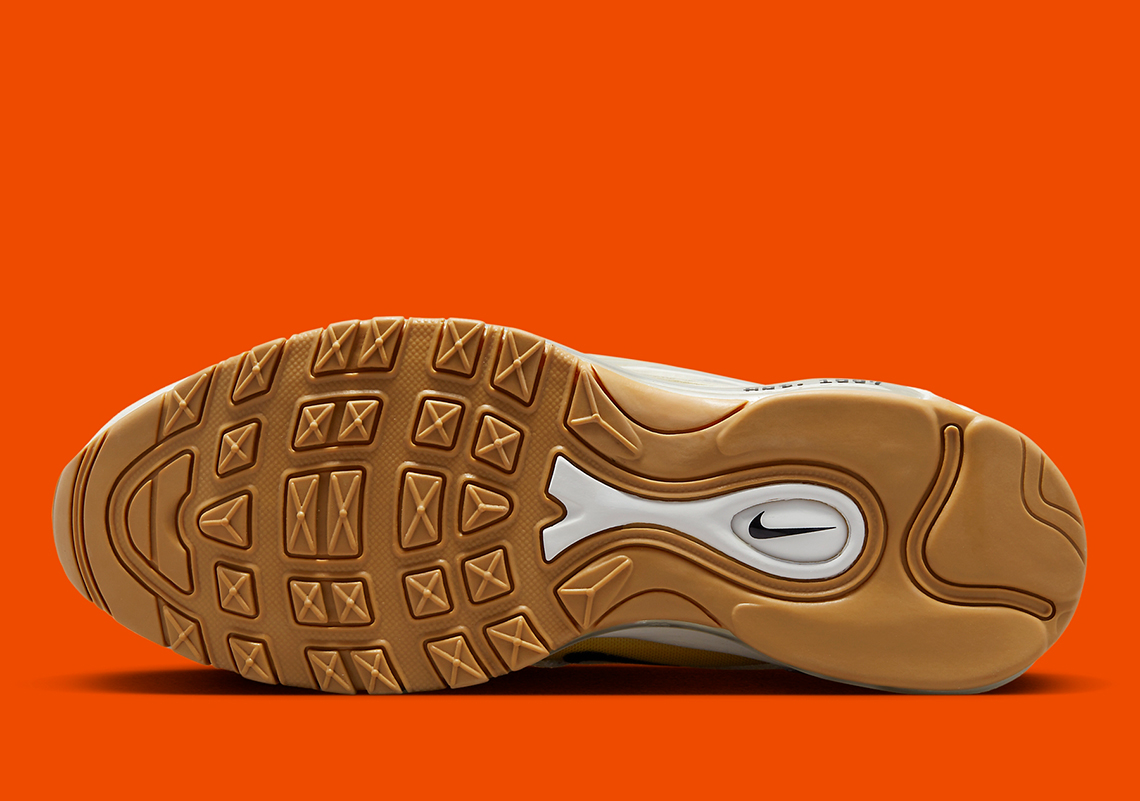 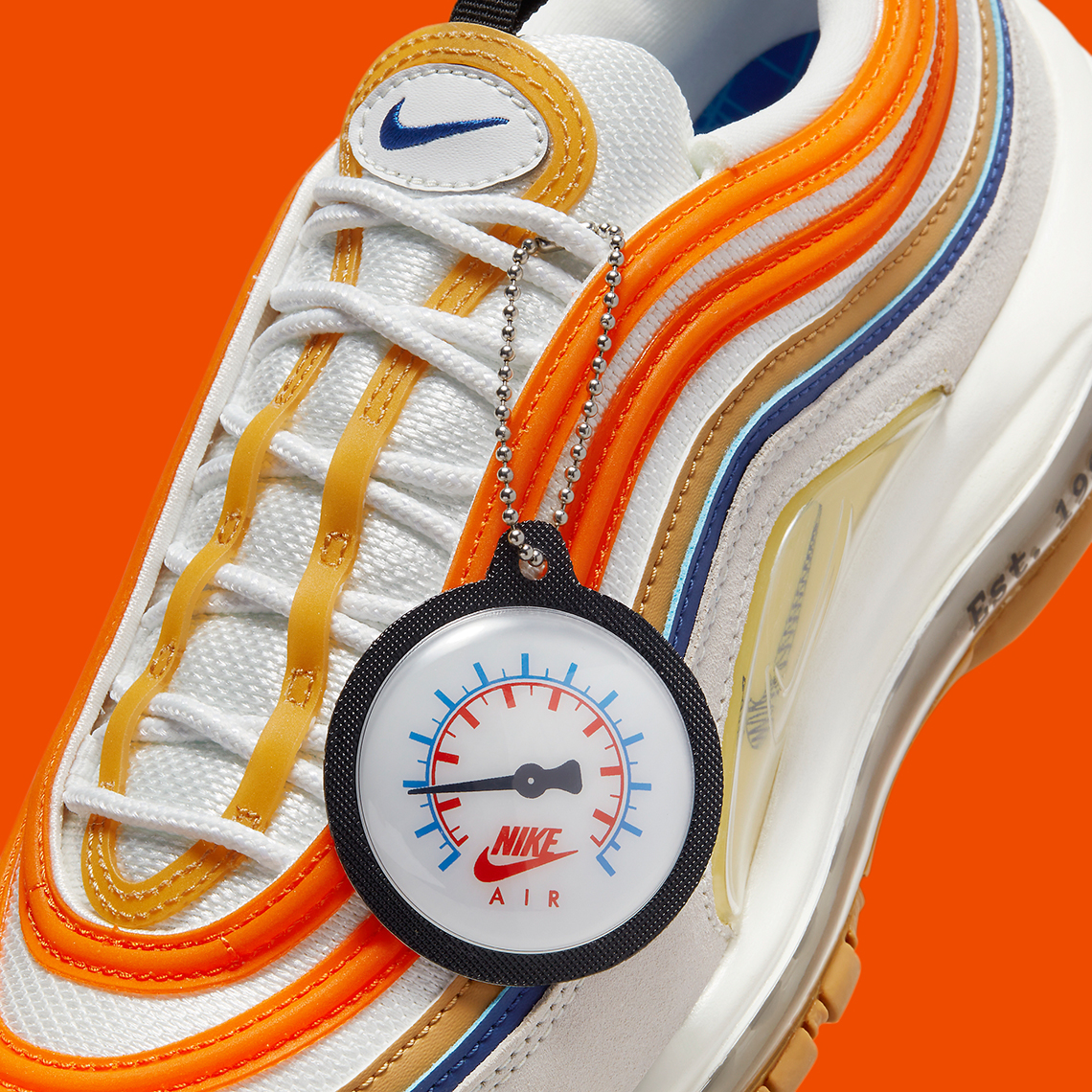 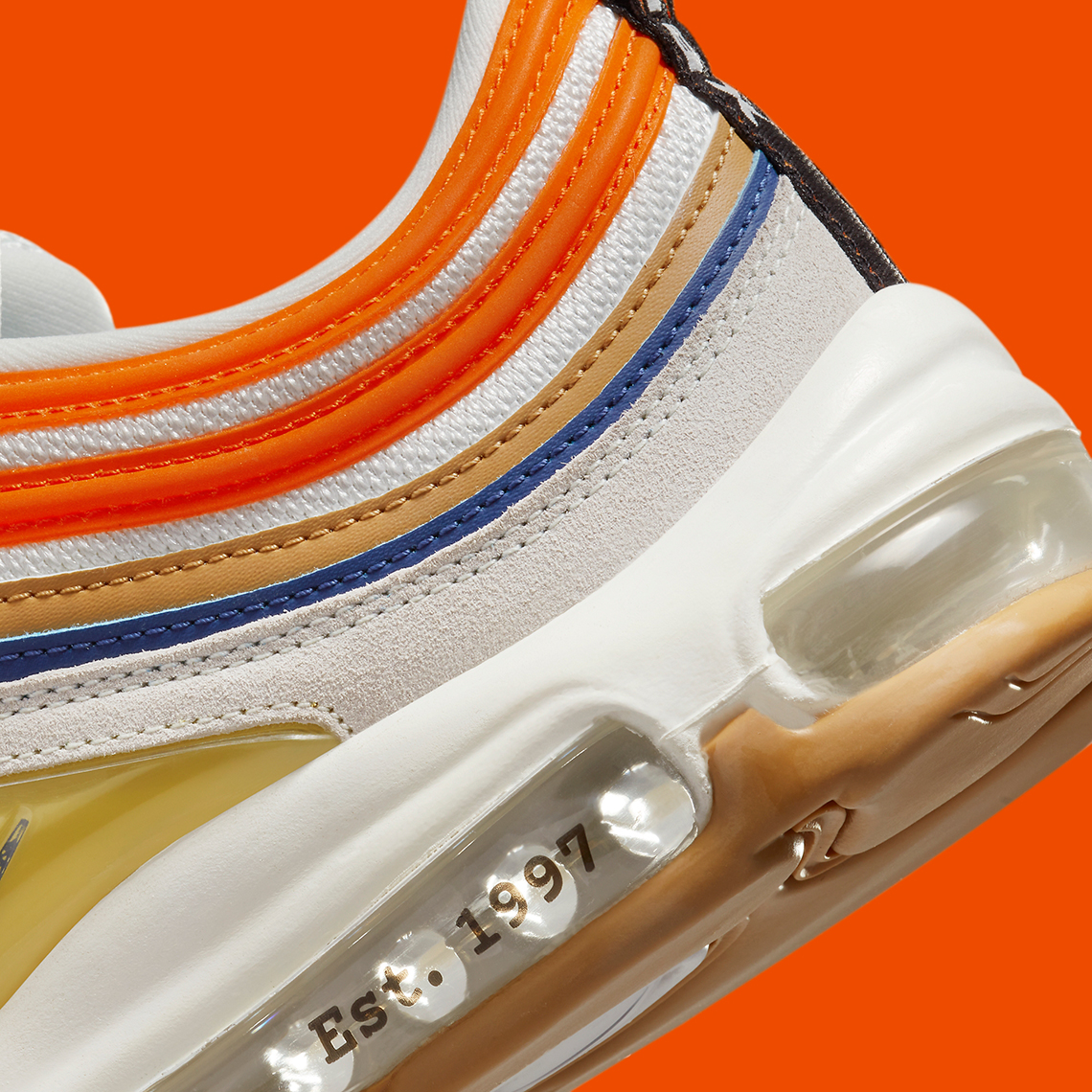 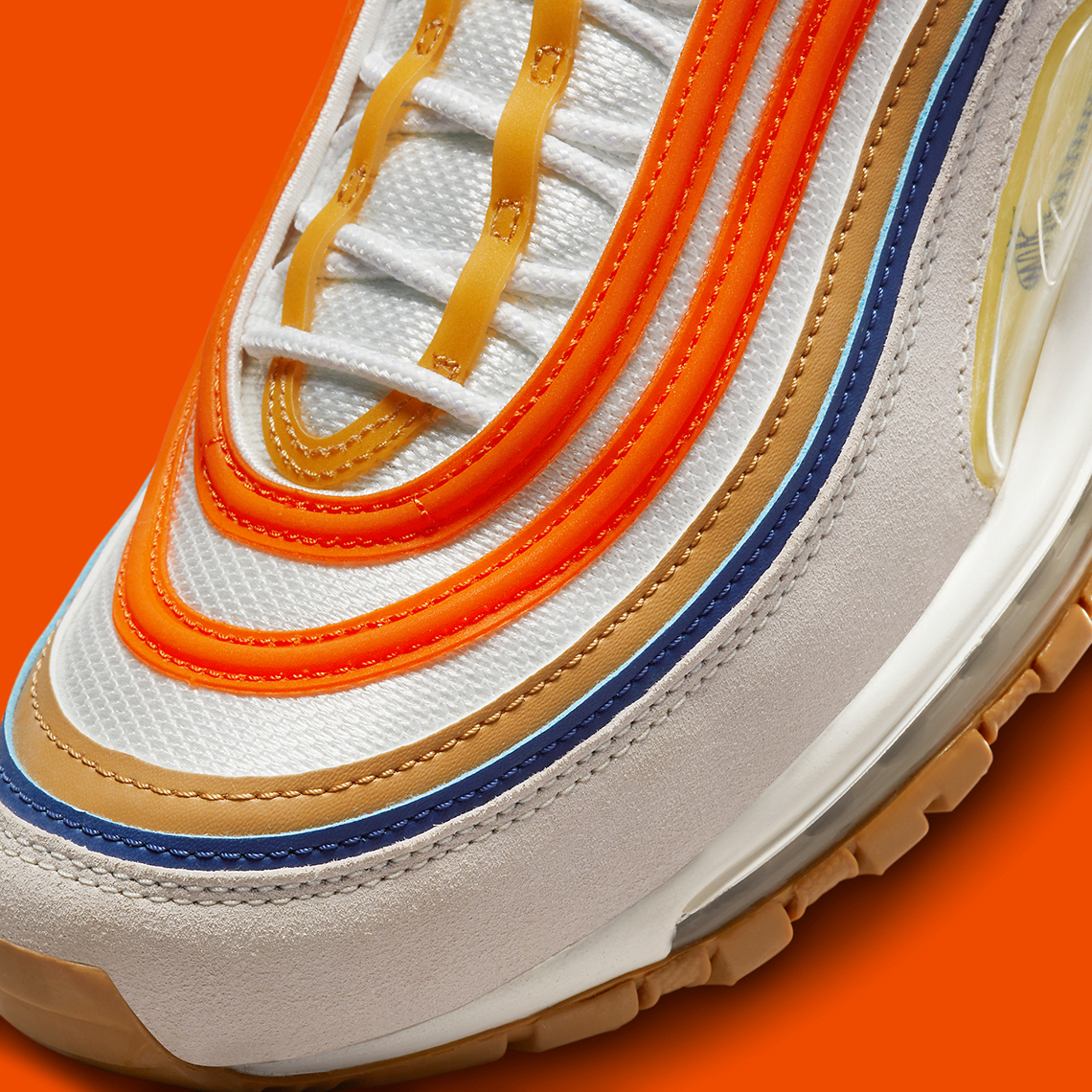