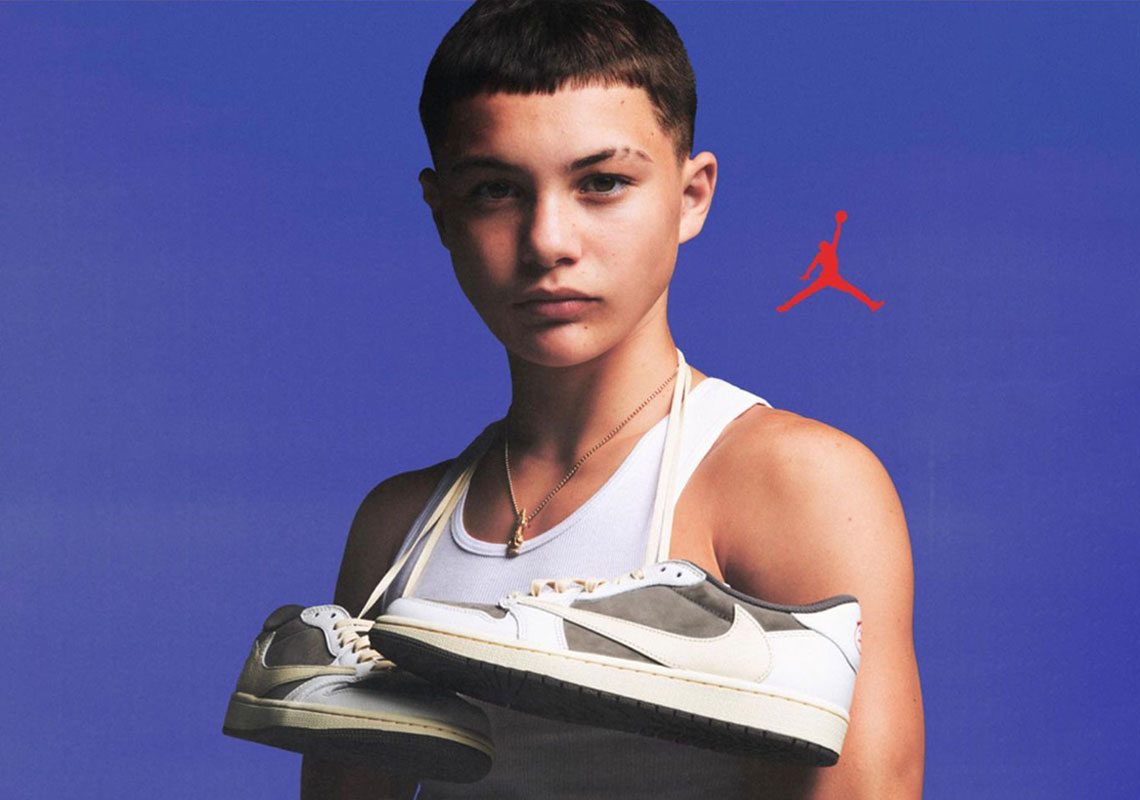 Announcing the deal via his Instagram, Walton isn’t just one of the most sought after up-and-coming actors – following his casting in Netflix’s Umbrella Academy and to the dismay of every Sunday night viewer, his heartfelt on-screen passing as Ashtray – the multi-hyphenate has been an avid boxer since a young age.

As a part of his deal, Walton and the Beaverton-based cohort are currently working on a debut boxing boot for the 16-year-old to train and compete in, pulling design cues from Roy Jones Jr. and Andre Ward’s past silhouettes made for the canvas.

Following his appearance in the Travis Scott x Air Jordan 1 “Reverse Mocha” campaign, talks with Jumpman began picking up steam, having officially visited the World Headquarters in Oregon during his announcement video, which ended with the debut of Walton’s logo – a winged insignia centered around a “W”.

Looking up to the likes of Canelo Alvarez and Gervonta Davis, stay tuned for future news regarding Walton’s own boxing silhouette with Jordan Brand.