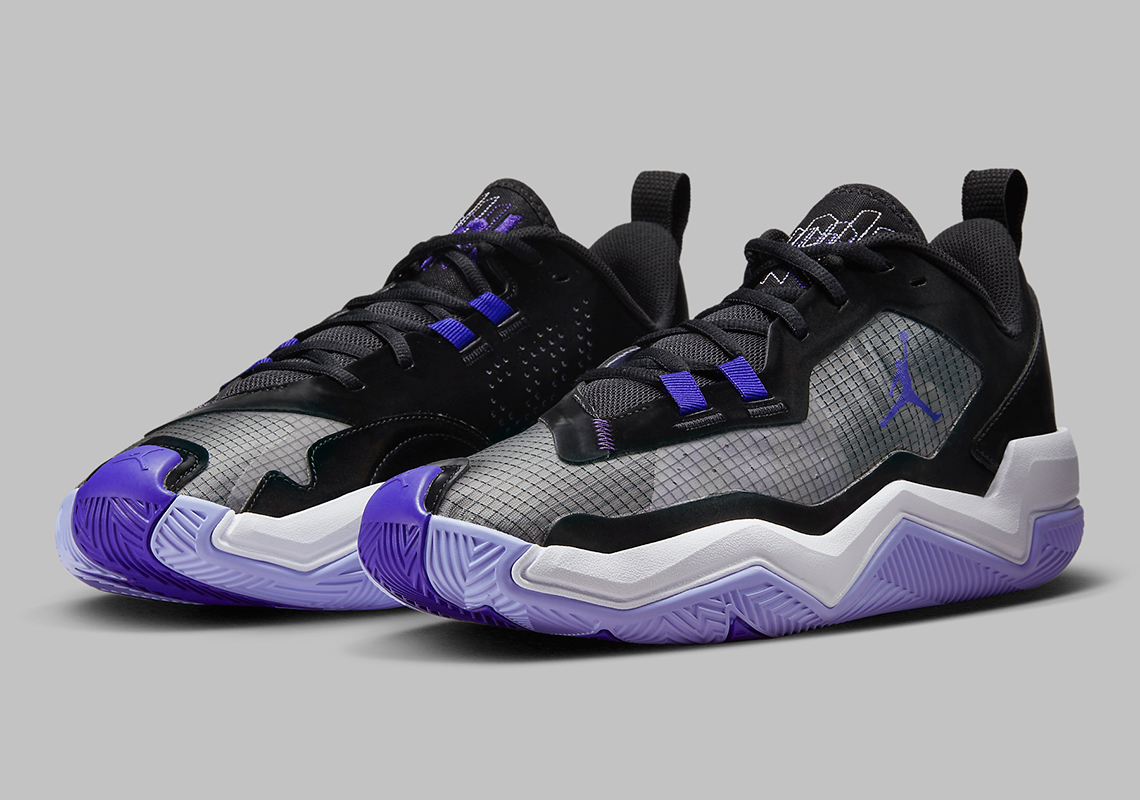 While Russell Westbrook flourishes as the ringleader for the Los Angeles Lakers’ second unit, Jordan Brand has been slowly building out 2016-17 MVP’s roster of cost-effective counterparts. Initially releasing in a trio of titularly-hued propositions, seldom colorful accents now paint a “Grape” aesthetic unto the Jordan Westbrook One Take 4.

Exploring an ensemble eerily reminiscent to the heralded Air Jordan 11 “Space Jam”, a reflective jet-black leather envelops the overlays of the midfoot above a semi-translucent grid layer shroud. Color-matching the pitch-dark shade along its tongue construction, sock liner and laces, the synonymous blue/purple hue extends itself along the forefoot’s lace loops, mudguard and the Jumpman insignias that adorn the midfoot and glossy black heel counter. Underfoot, the overall composition is lightened through a crisp white midsole whereas the tread enacts a lilac outfit inspired by the translucent offering seen on the AJ 11.

While we sit tight on release details for the pair, enjoy official images of the Jordan Westbrook One Take 4 “Grape” below in the meantime.

In other news, check out the University of Oregon’s player edition lineup for the Phil Knight Invitational. 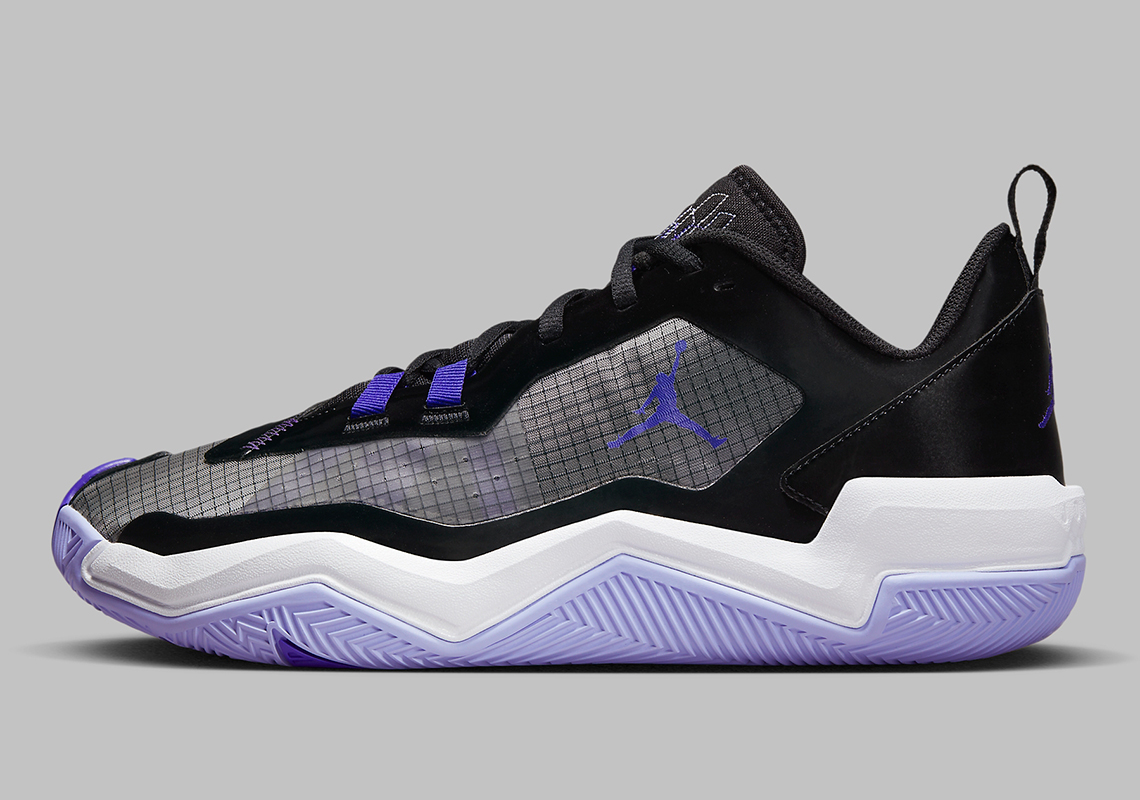 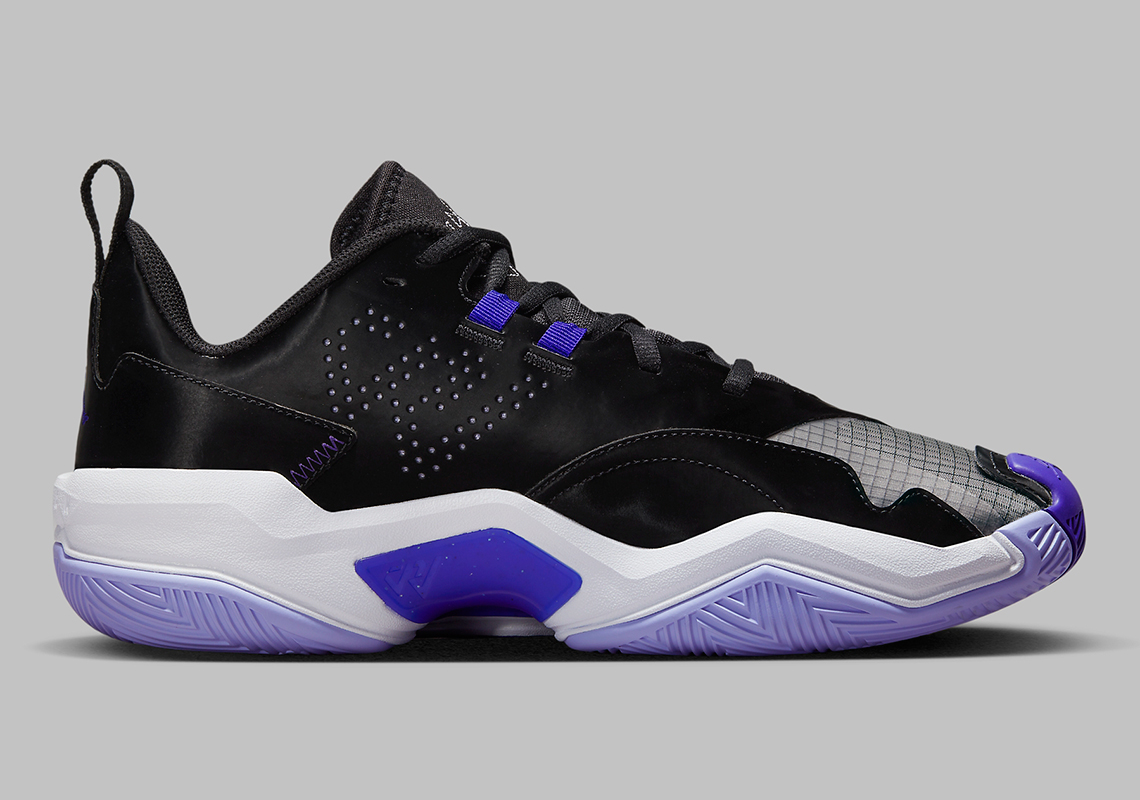 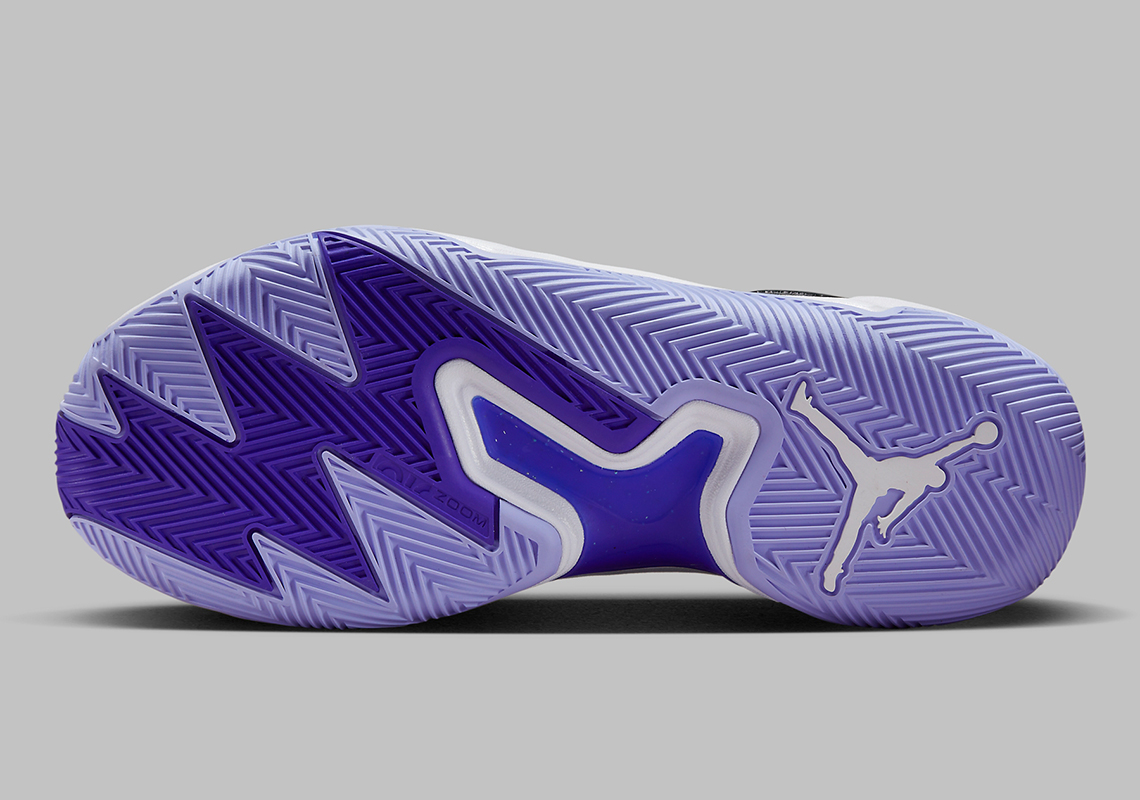 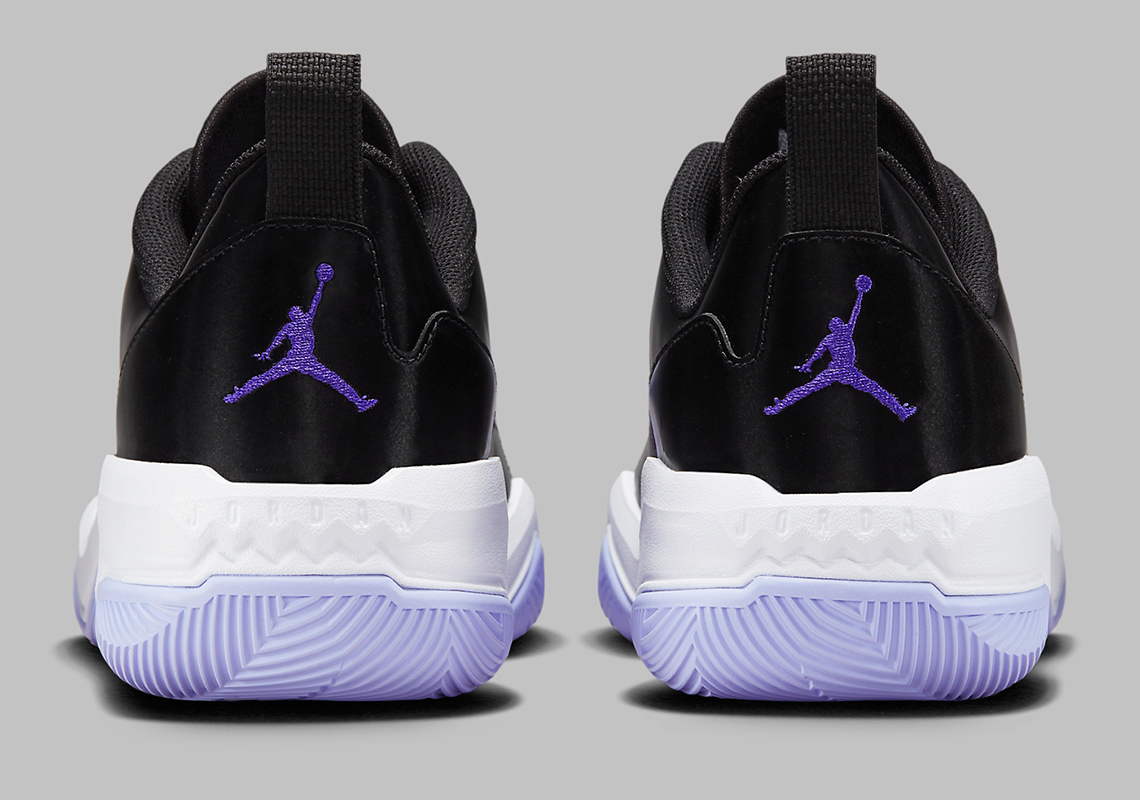 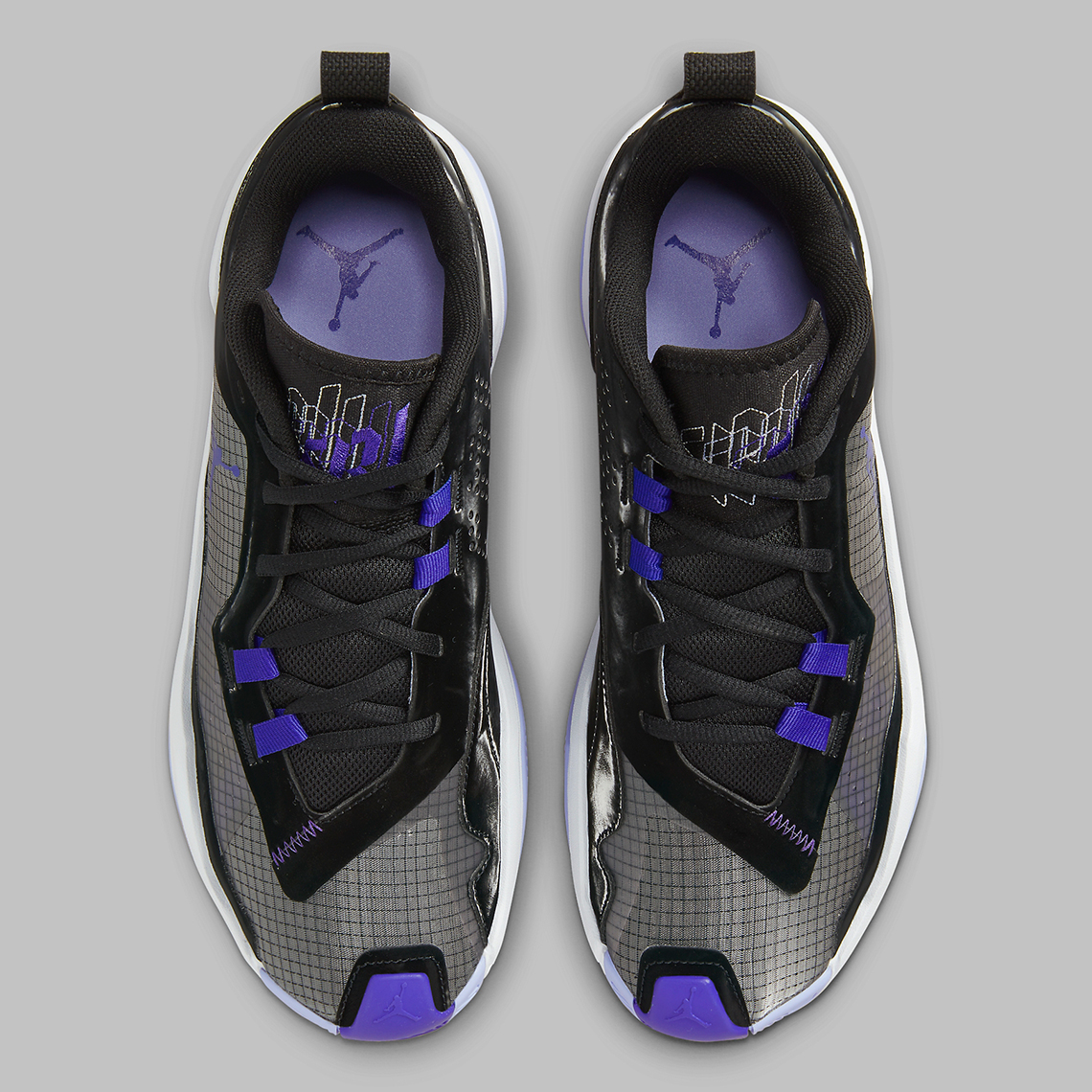 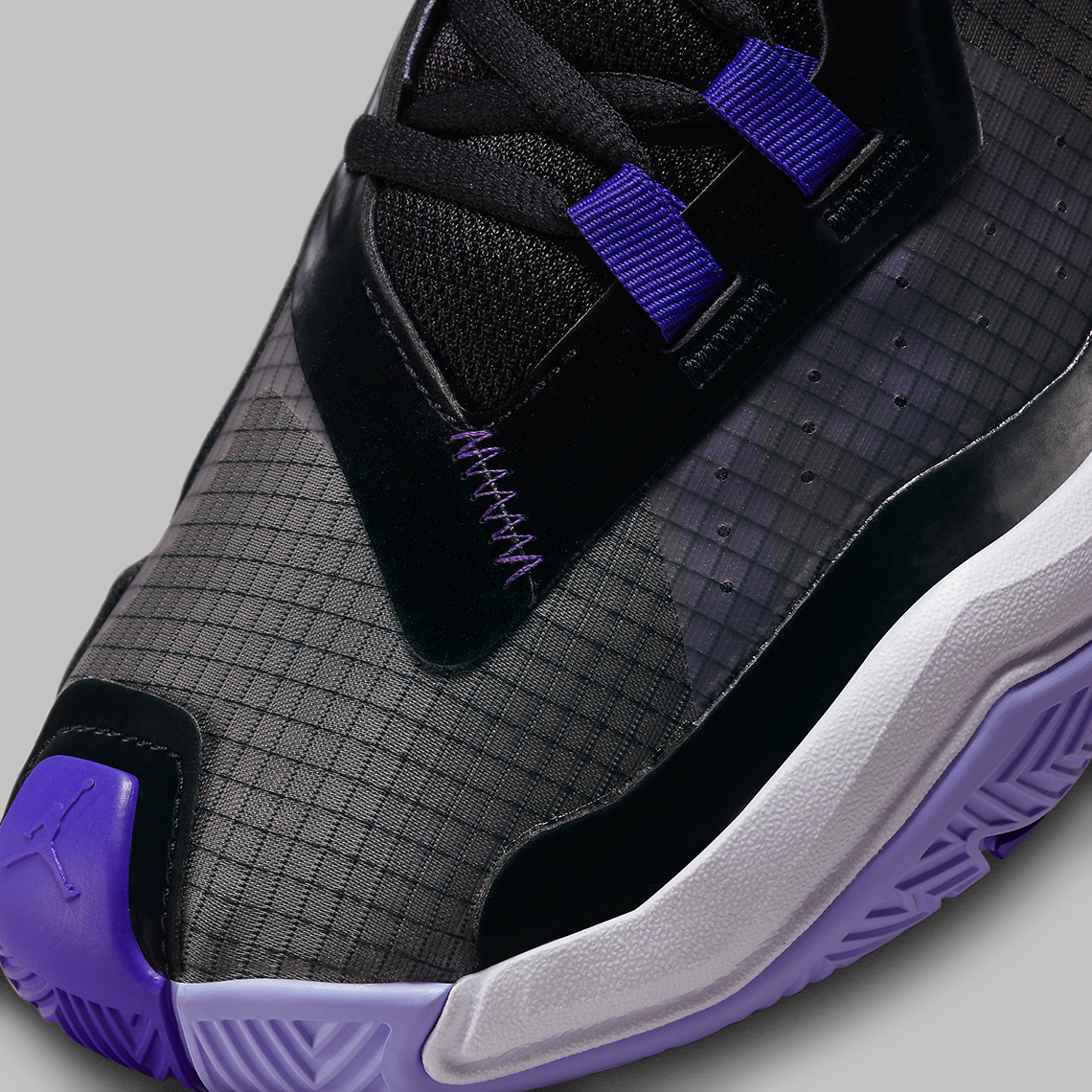 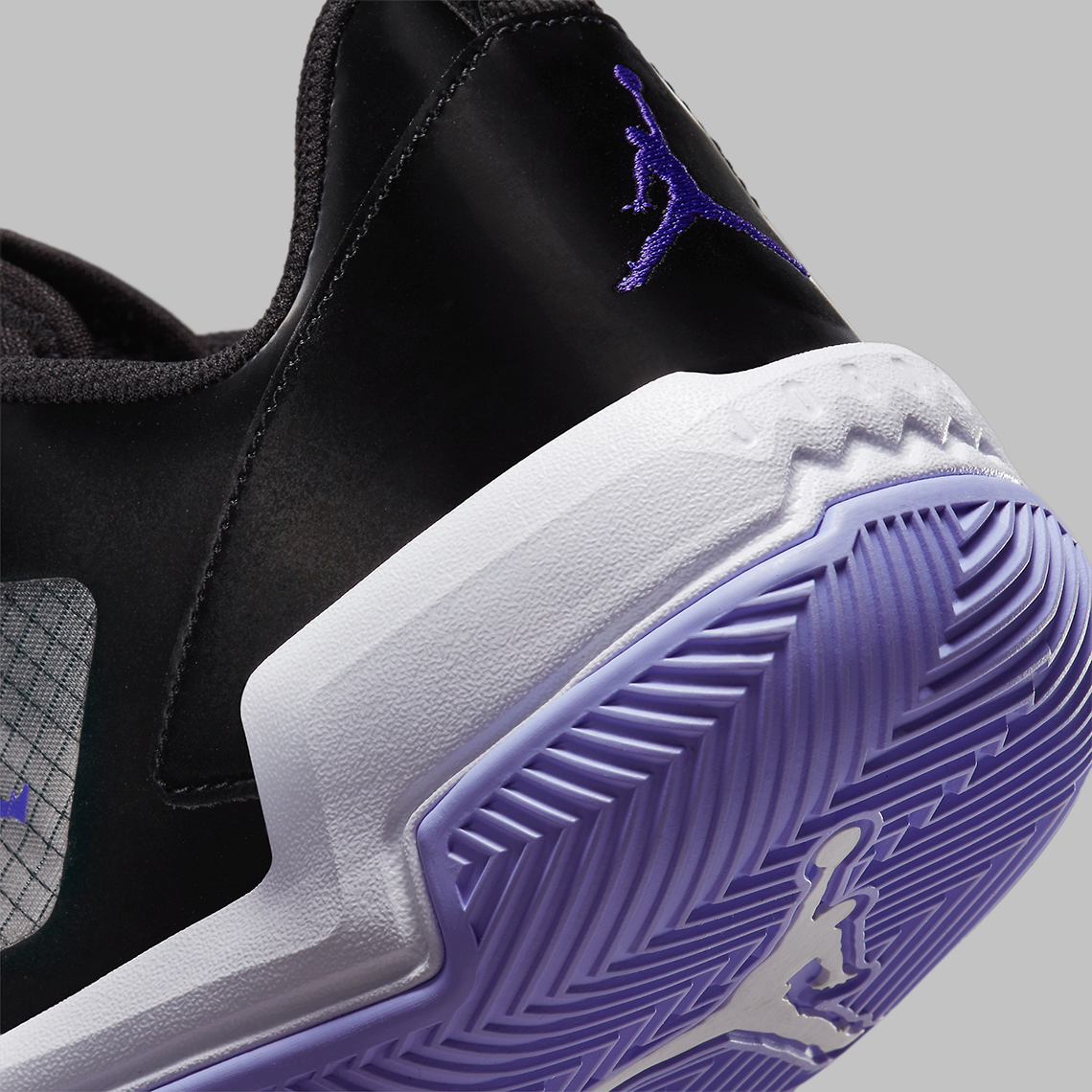