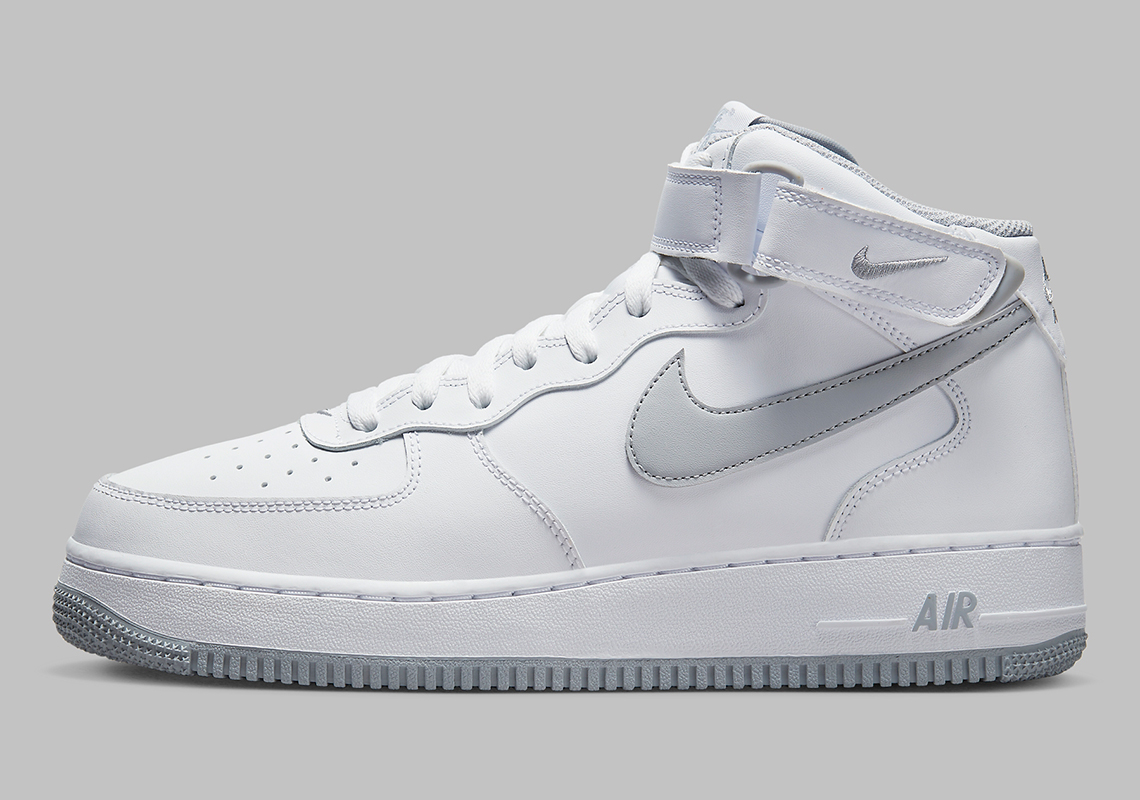 The Nike Air Force 1 is a silhouette void of a lifespan. Coated in everything from plaid tartan to hairy suedes, Bruce Kilgore’s 40th anniversary silhouette has employed nearly every color combination and disparate textile known to man, marking the perfect entry for a return to the original construction of the 1982 build.

Originally tooled for the low-post dominance of the 80’s big man – headlined by Moses Malone and later resurrected by Rasheed Wallace – the latest mid-top build is derived directly in its replication from the OG, employing clad crisp smooth white leathers across its upper panels and overlays while coming accented by a “Silver Metallic” trim and Swooshes. Midfoot straps, added to eliminate the growing number of ankle injuries in the League, extend its urban fashion staple with a color-matched build accented by a grey loop and embroidered Swoosh. Elsewhere, further contrasts make their appearance at the sock liner, tongue and heel tabs, “AIR” branding along the 1/2 inch thick midsole in tandem with its tread underfoot, completing the 1982 aesthetic that harkens the game’s of Michael Cooper, Jamaal Wilkes and Sidney Moncrief.

Enjoy official images of the Nike Air Force 1 Mid “White/Metallic Silver” below while we sit tight on further release details from the Beaverton-based brand.

In other news, The Swoosh is giving the Nike KD 3 “All-Star” the retro treatment. 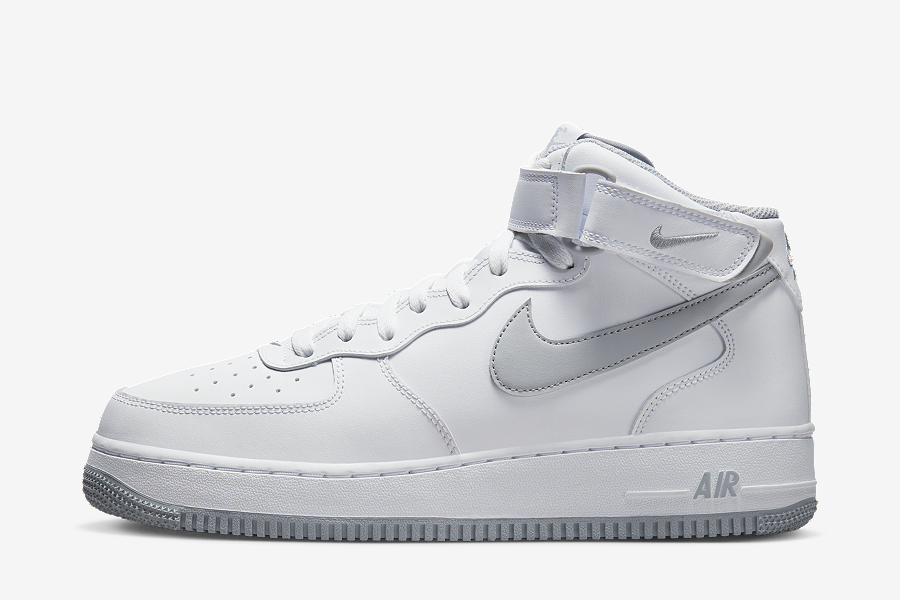 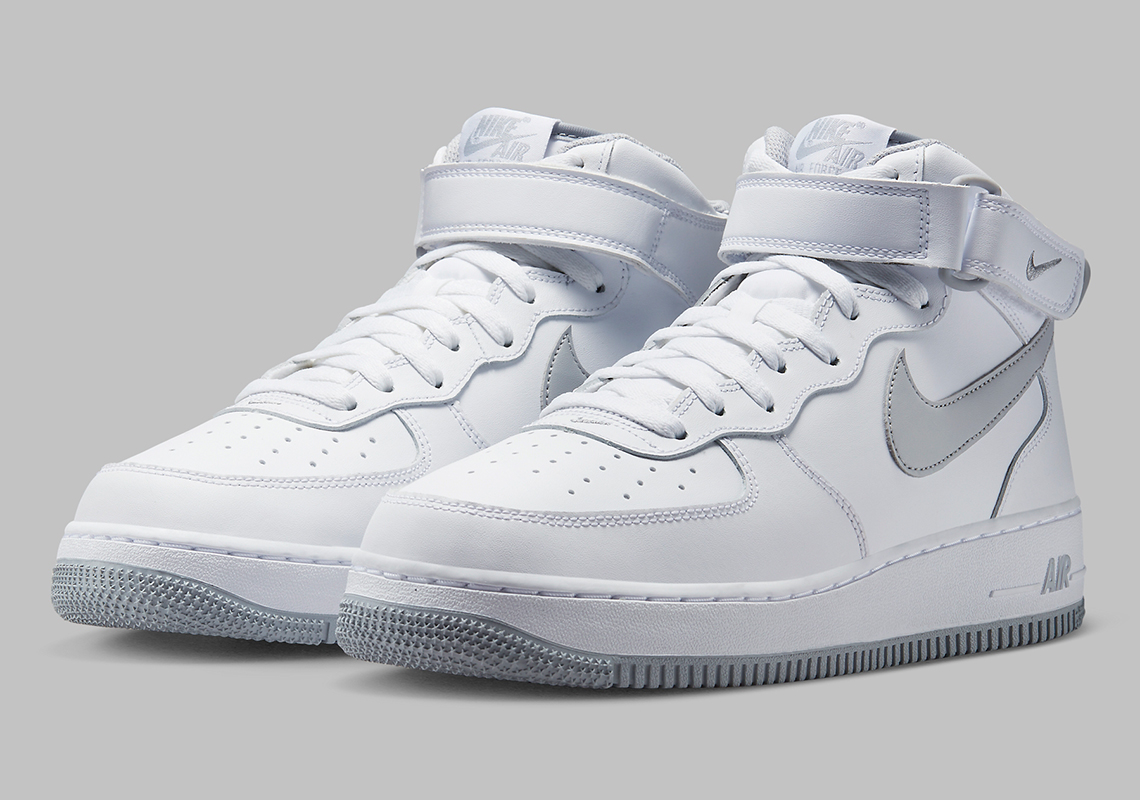 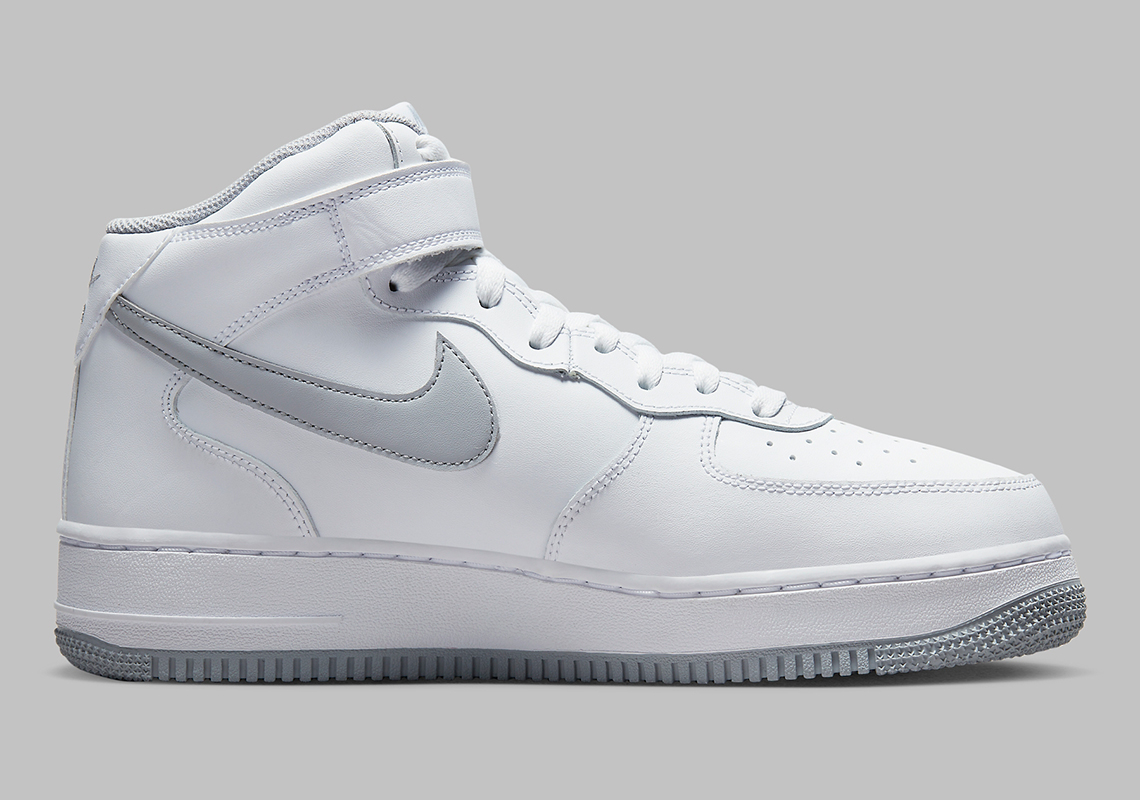 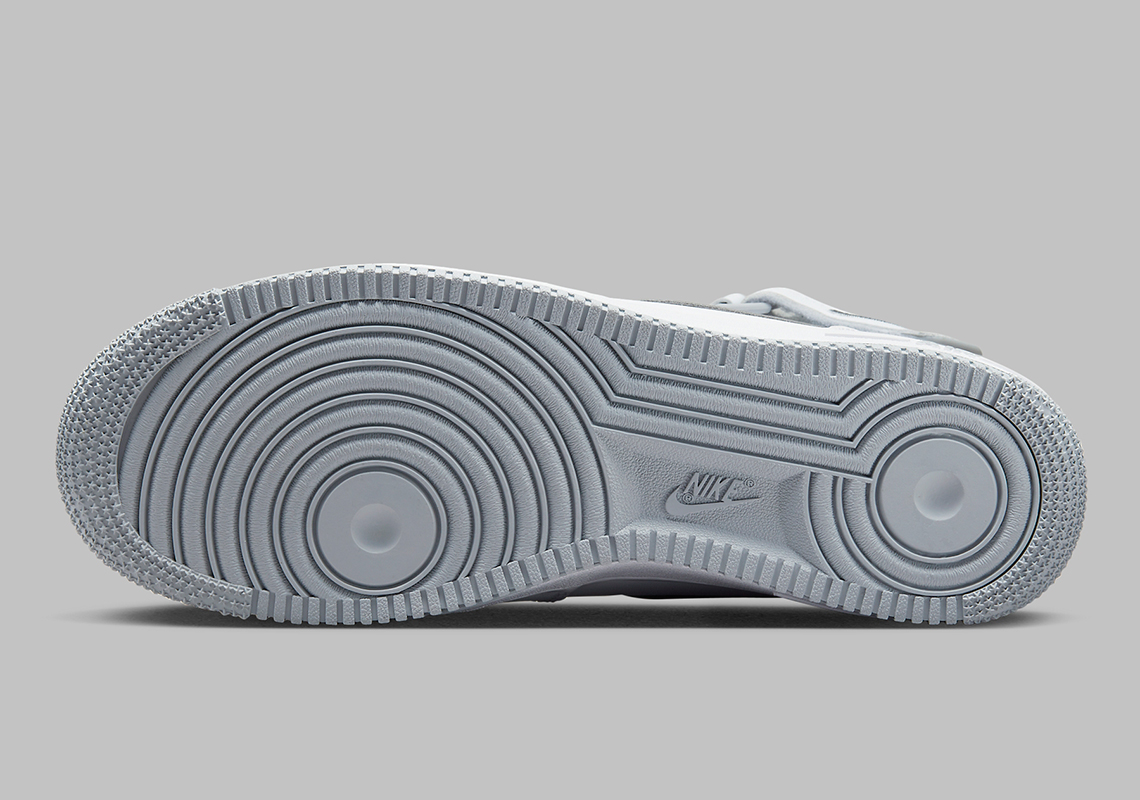 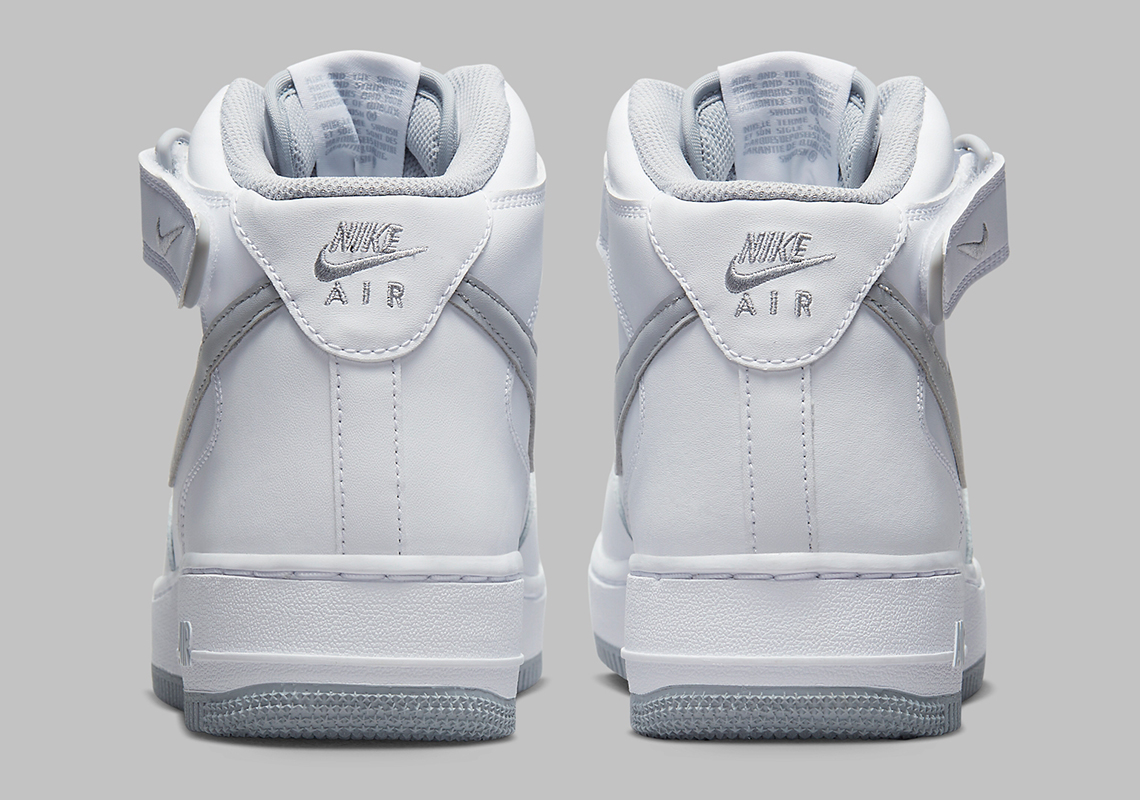 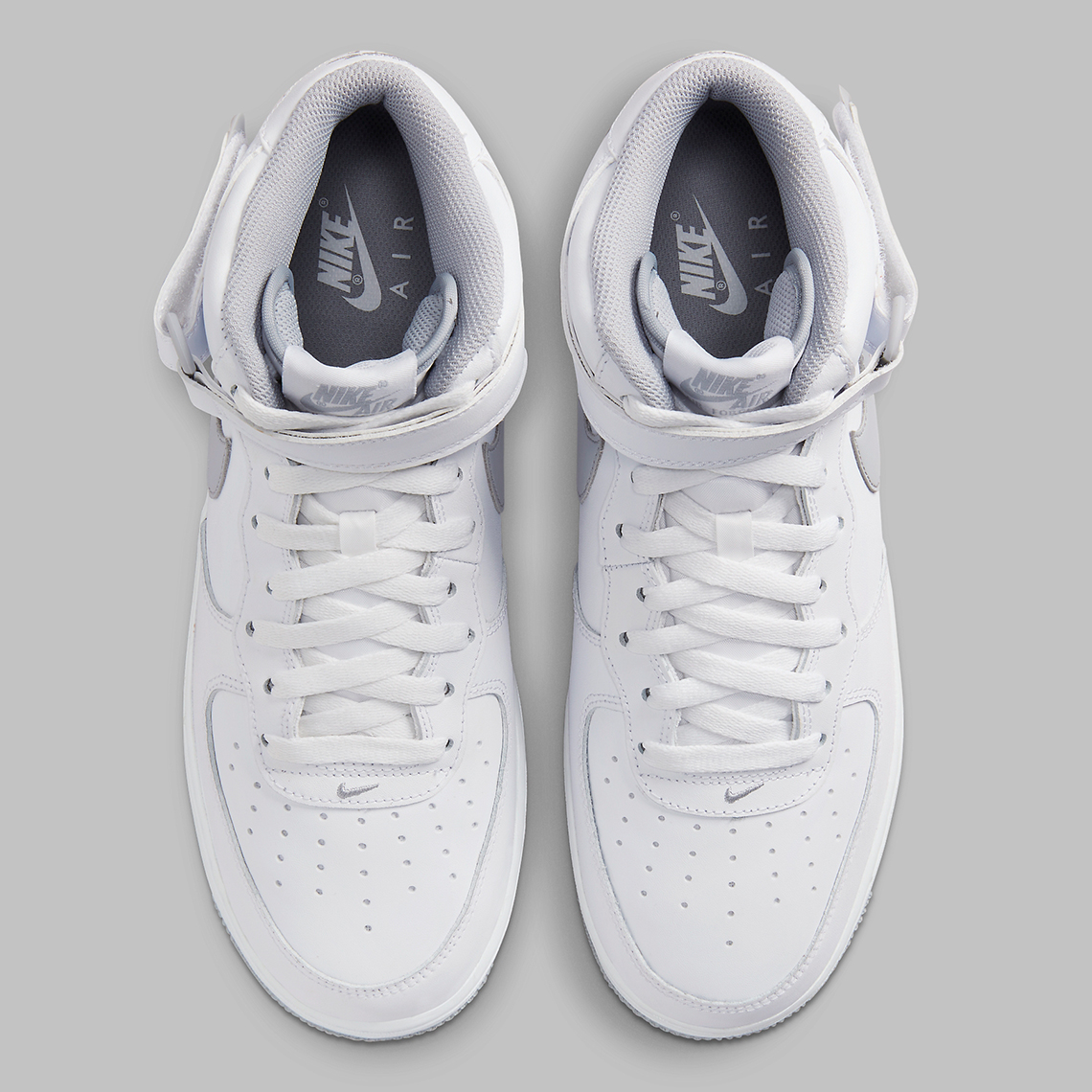 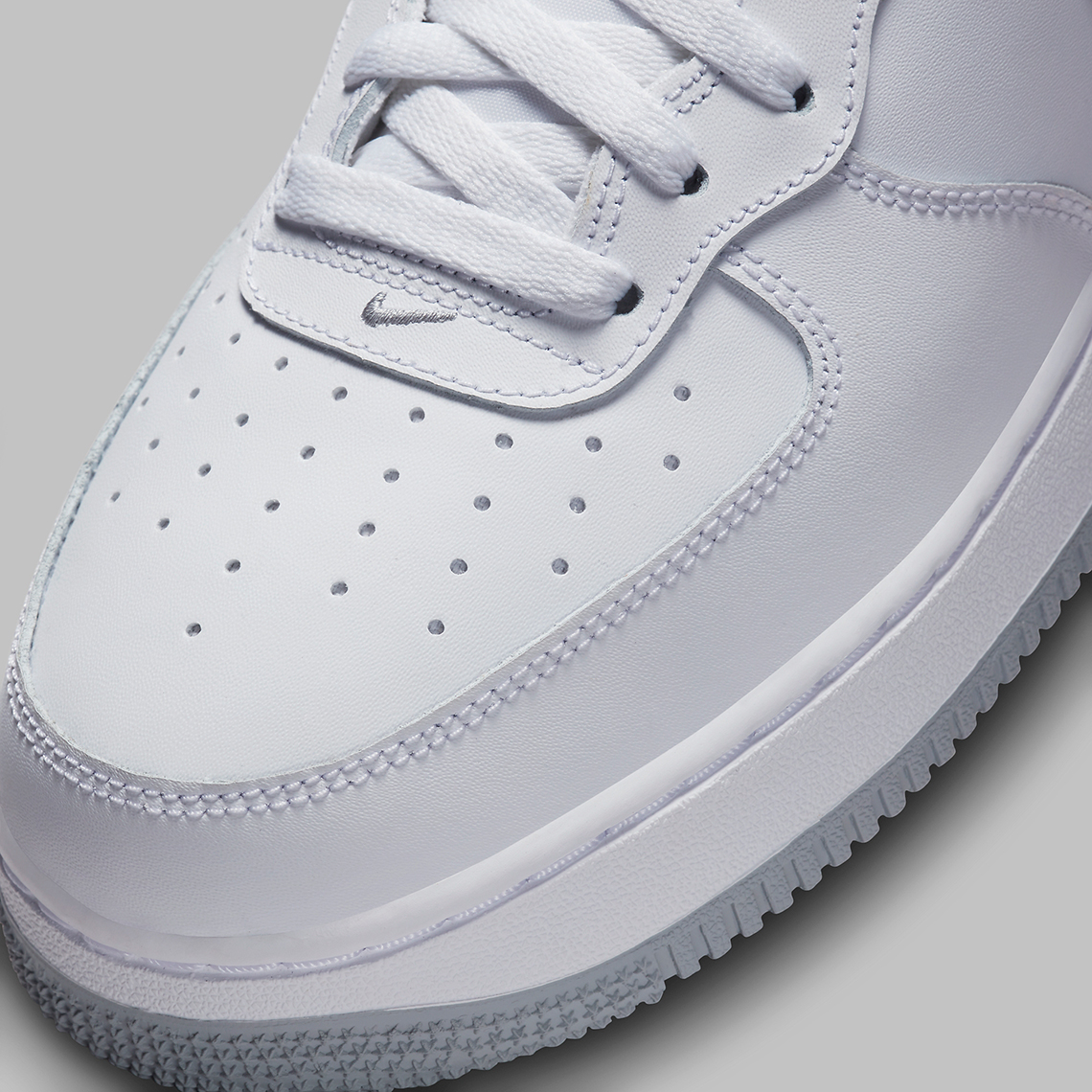 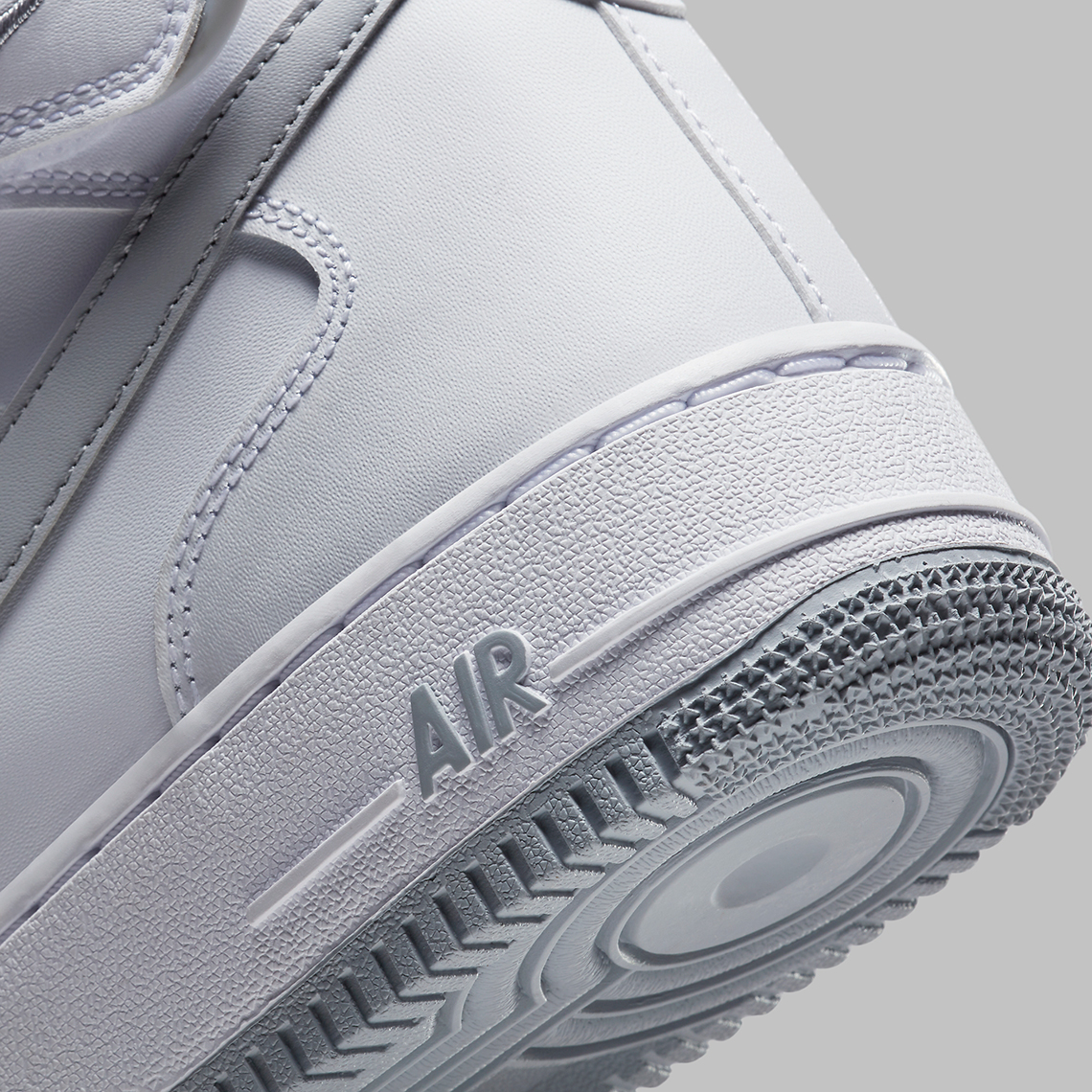