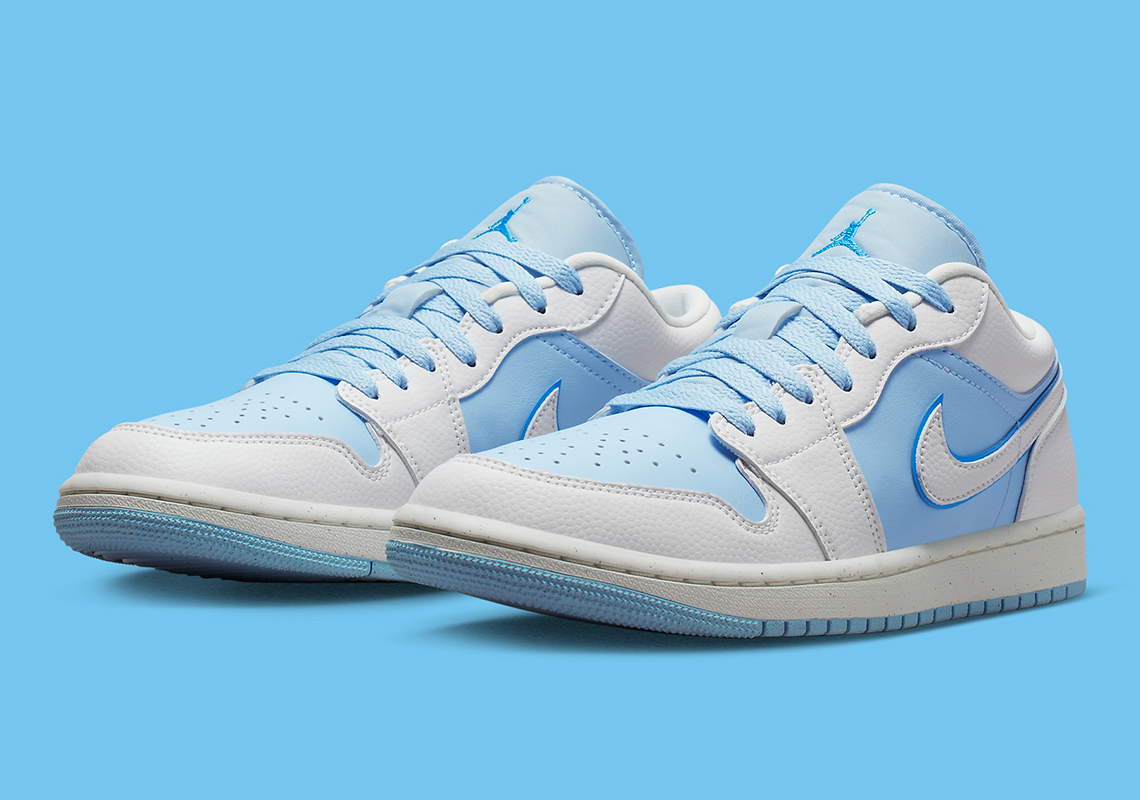 No, we’ll never get tired of Tar Heel-style colorways on the Air Jordan 1 Low.

This upcoming offering, likely dropping in early 2023, sees the collegiate blend of Dark Powder Blue and Ice Blue for a near Argon-like achievement – a timely appearance given the recent re-issue of the once Japan-exclusive Dunk. It’s matched with a full white overlay upper with a basketball textured surface, while hits of Sail add a touch of that aged look that has become such a key visual for AJ1s of all kinds. We wouldn’t be surprised to see this colorway appear on an Air Jordan 1 Mid, either.

Again, expect a release in early 2023 on Nike.com and partnering Jordan footwear retailers, and peep the Jordan Release Dates 2023 page for the latest on what else is dropping in January, February, and March of the new year. 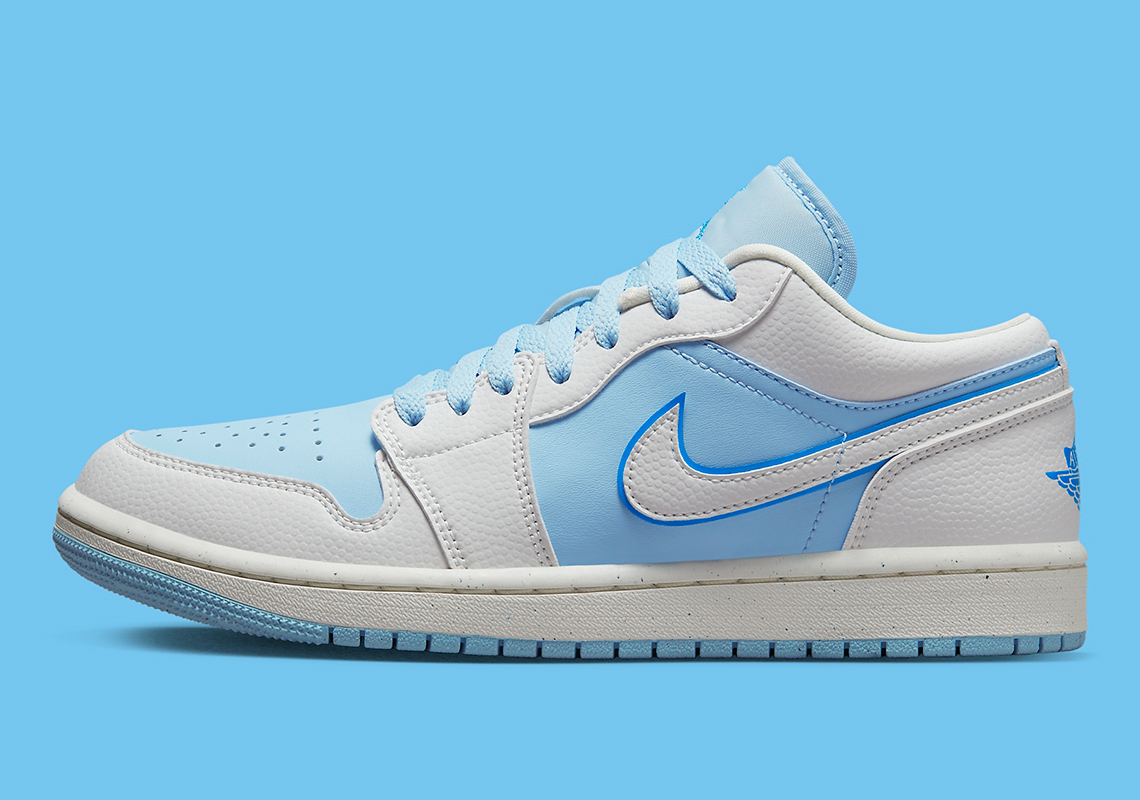 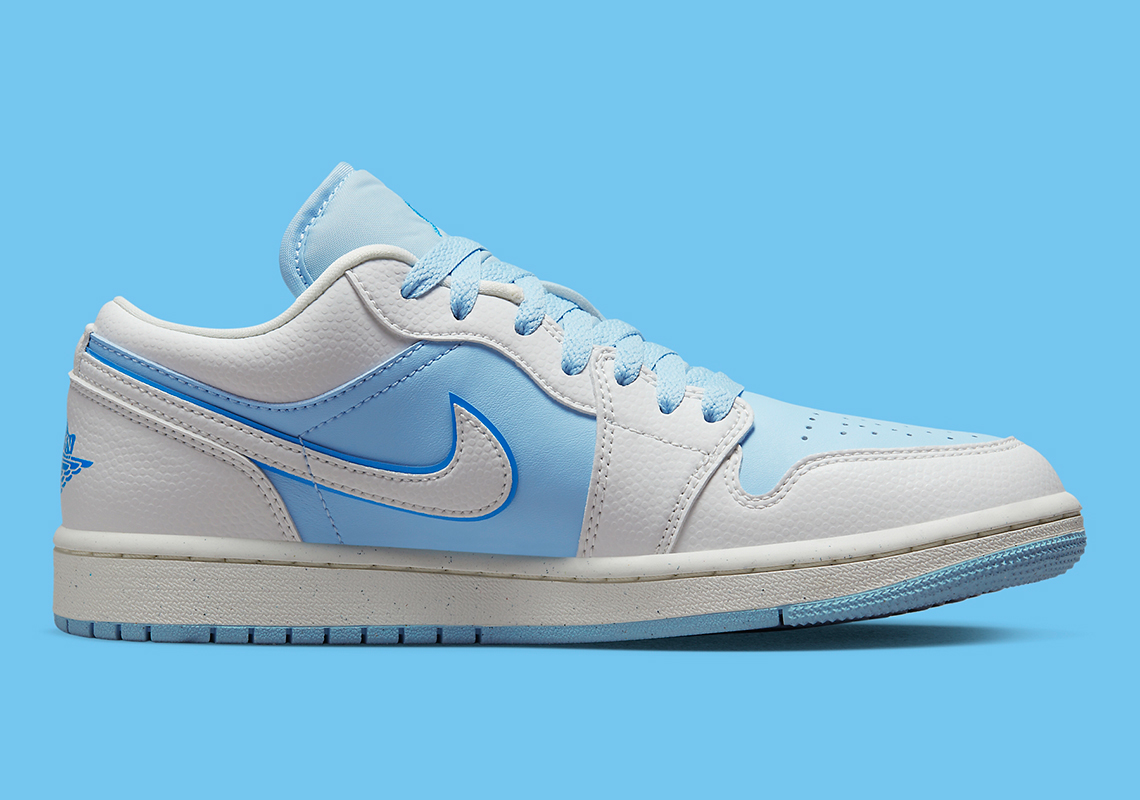 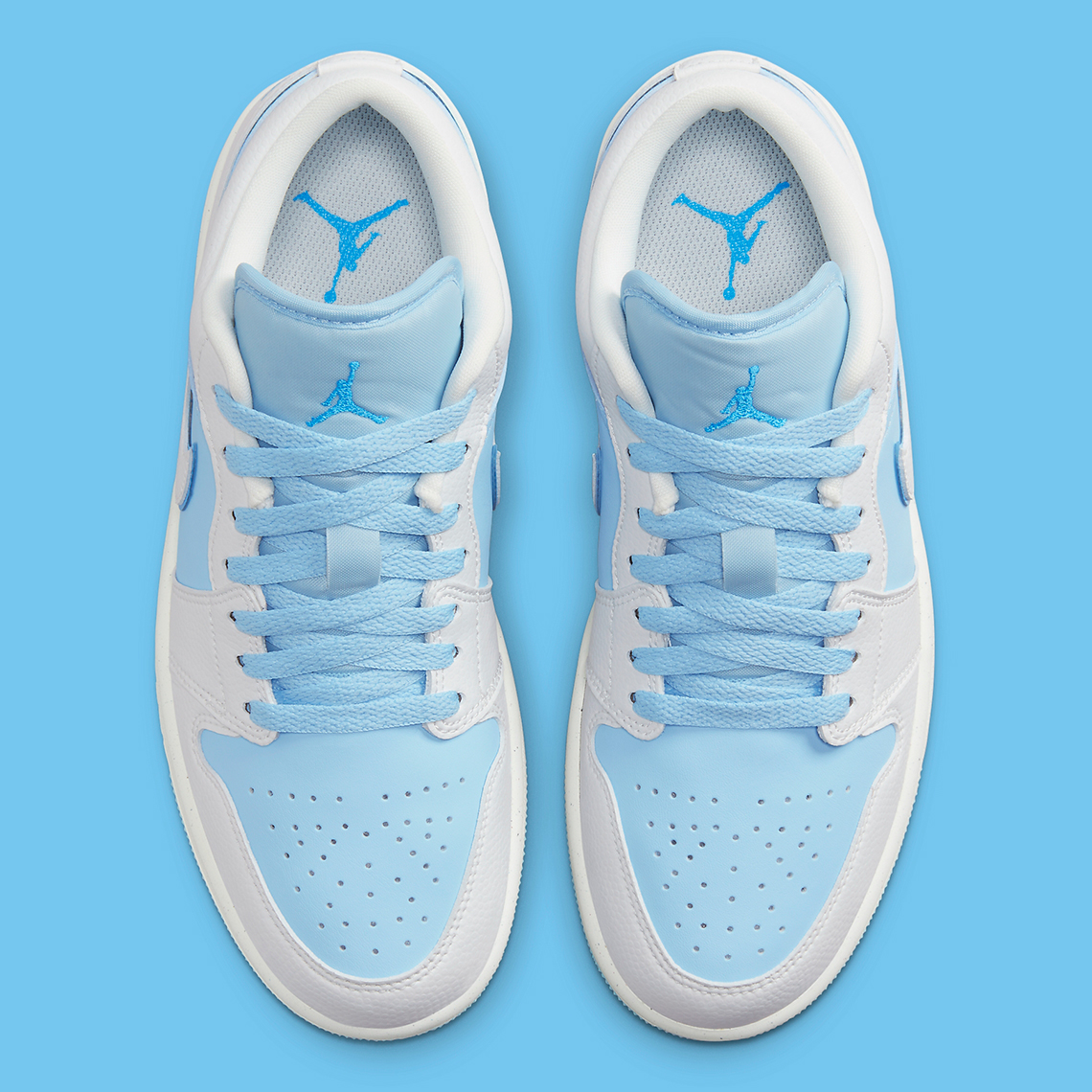 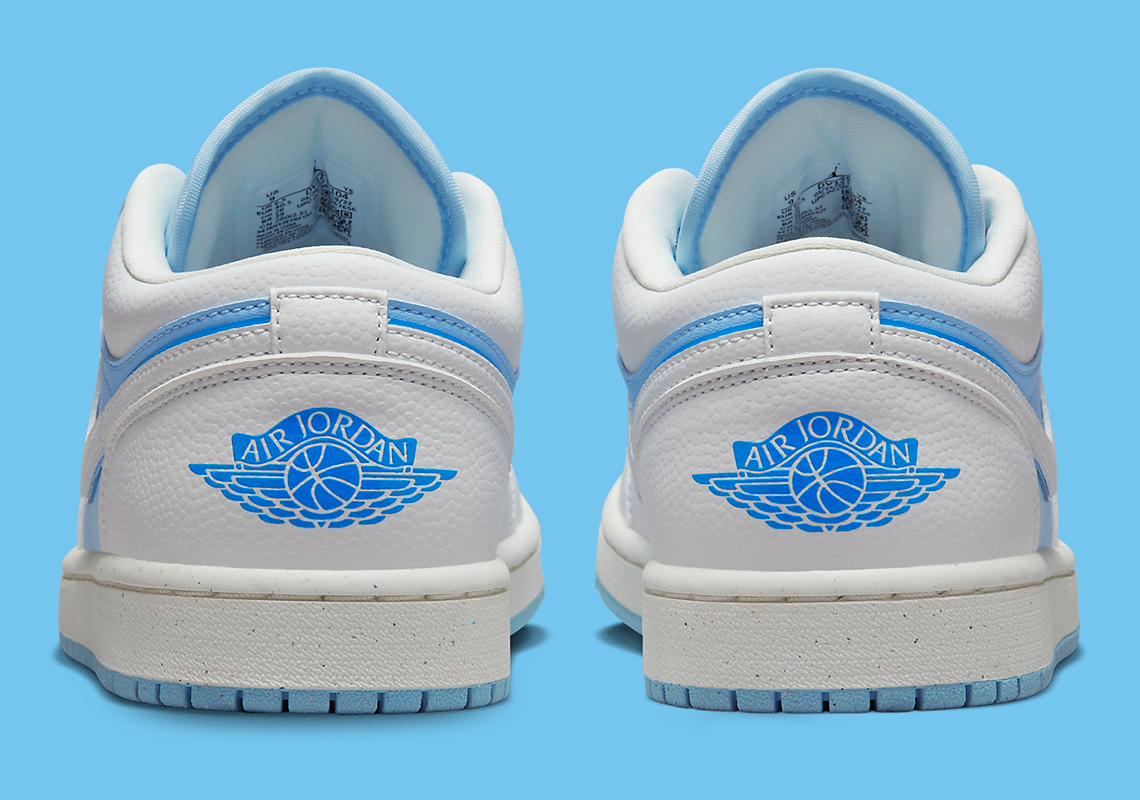 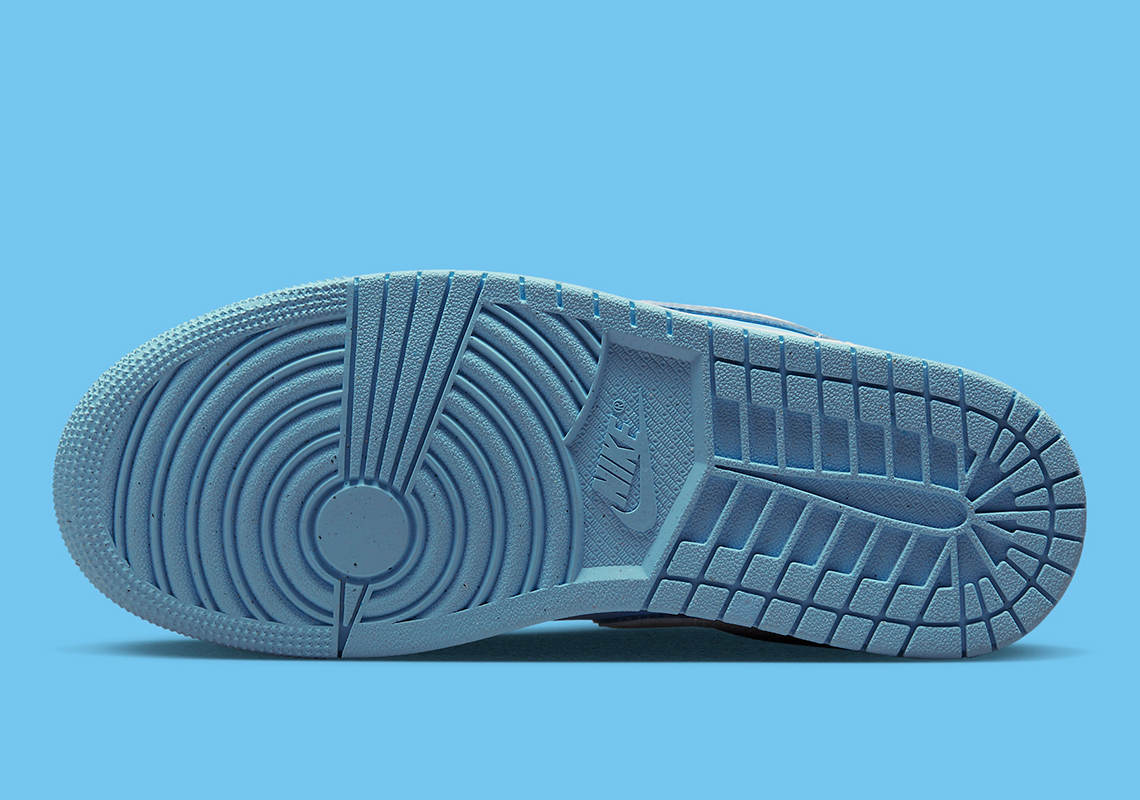 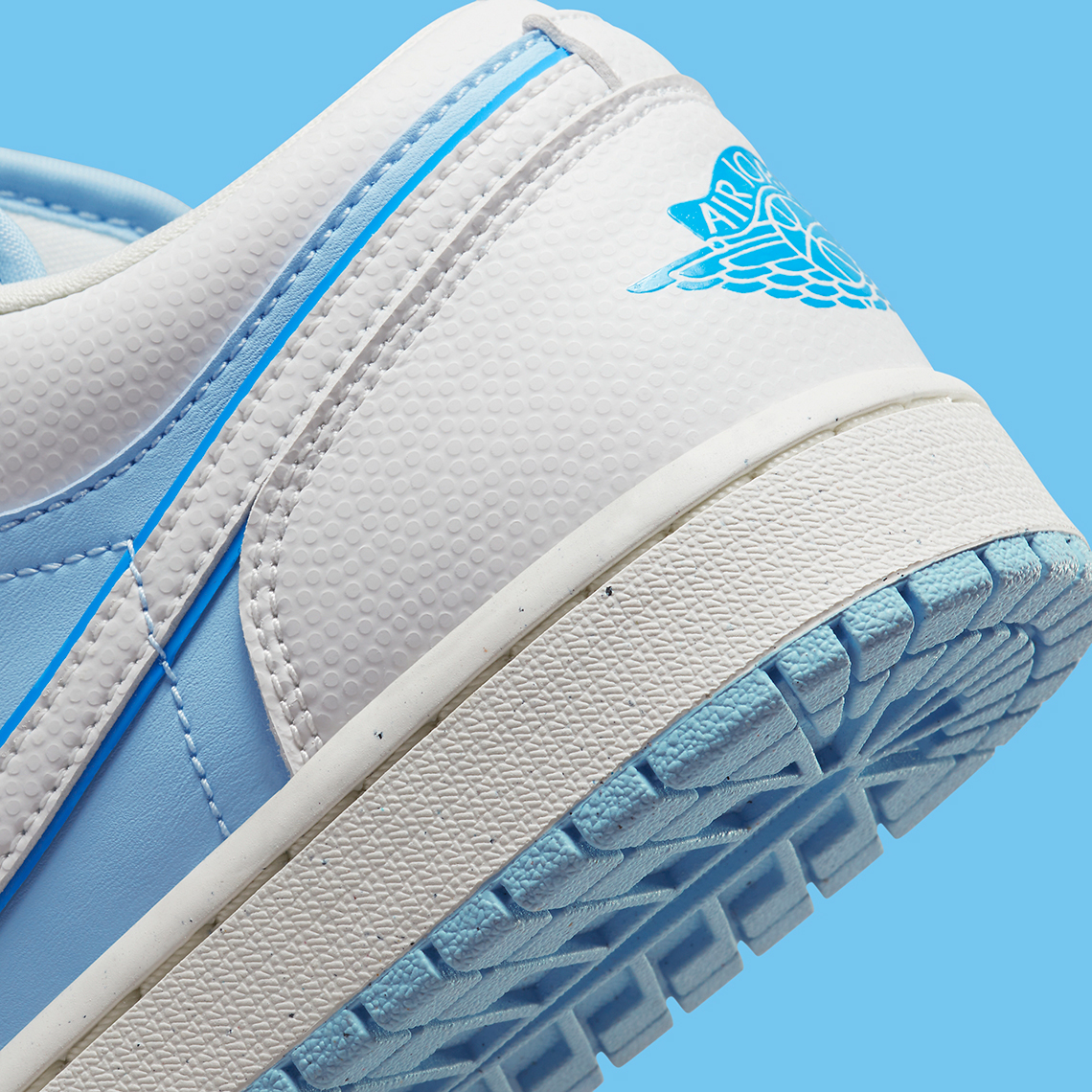 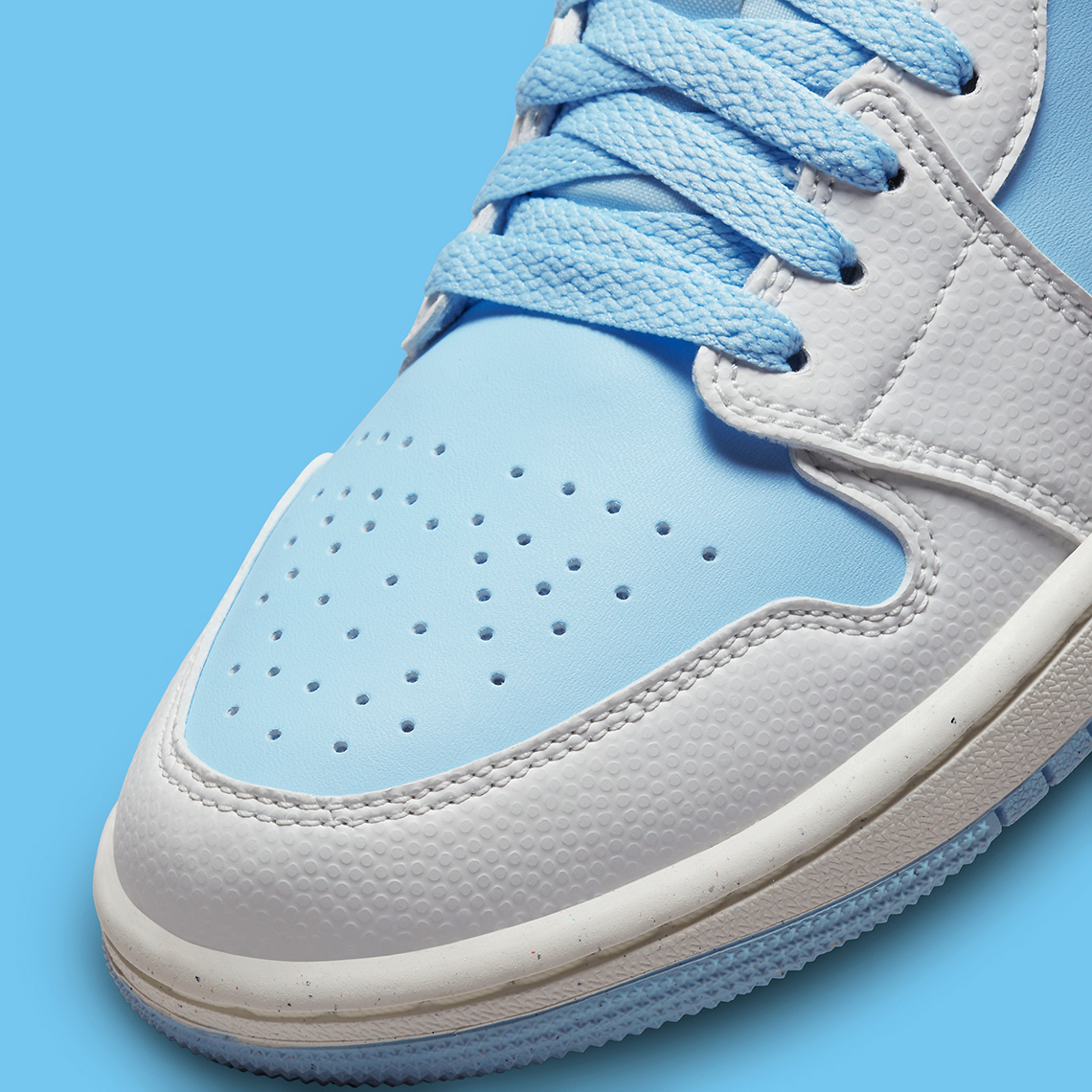