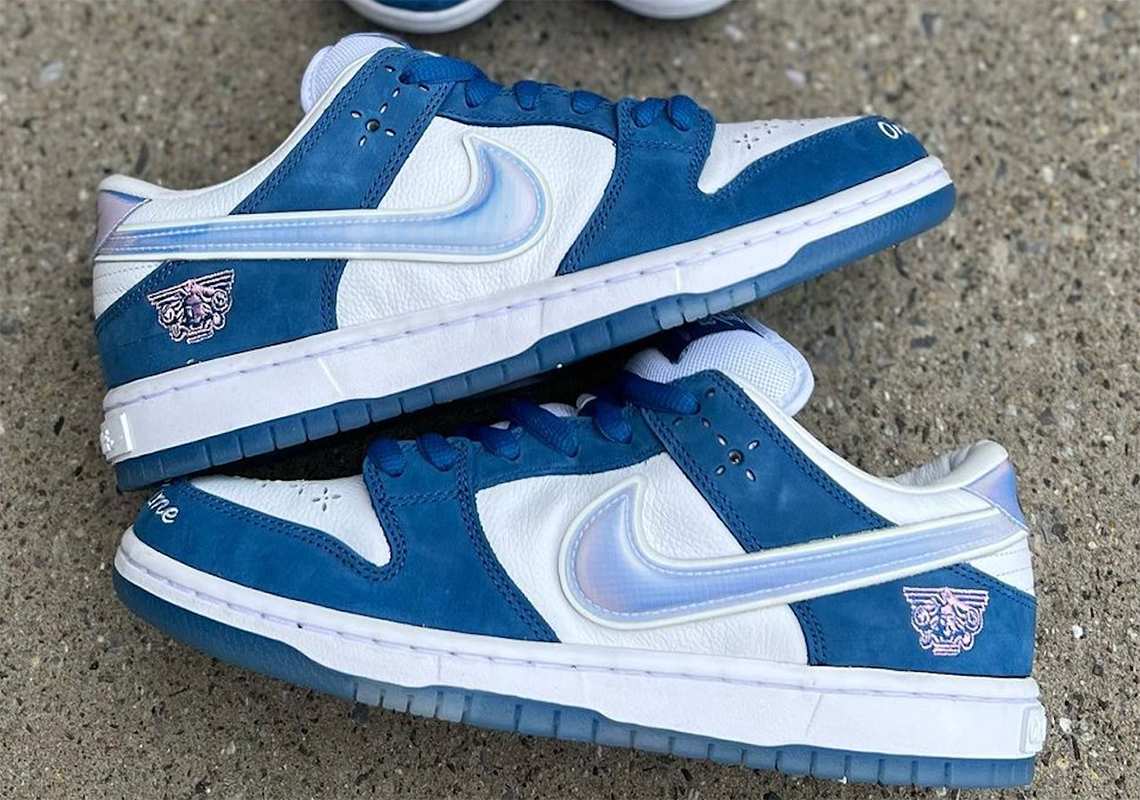 Nike SB is responsible for producing some of the most iconic sneaker releases of all-time. The sub-label has also joined forces with the biggest names in skateboarding and beyond, crafting pairs alongside the likes of Supreme, Diamond Supply, Concepts, and many, many others. Their collaborative family is only expected to grow in 2023 — and as rumor has it, LA’s Born X Raised is next up.

Born X Raised is no stranger to the Nike umbrella, having worked on a set of Converse Jack Purcells back in 2018. What’s more, images of a co-branded Air Force 1 were revealed four years later, shared by attendees of their highly exclusive Sadie Hawkins winter formal. But unlike this Friends & Family offering, the label’s next joint effort with the Swoosh — which is expected to be a Dunk — should be much more accessible.

Unfortunately, images of the upcoming Born X Raised x Nike SB Dunk have yet to appear. More information should surface within the next few months, however, so sit tight and keep it locked in for additional updates.

Updated January 11th, 2023: A closer look at the Born X Raised x Nike SB Dunk has been revealed (via @fk.shane) 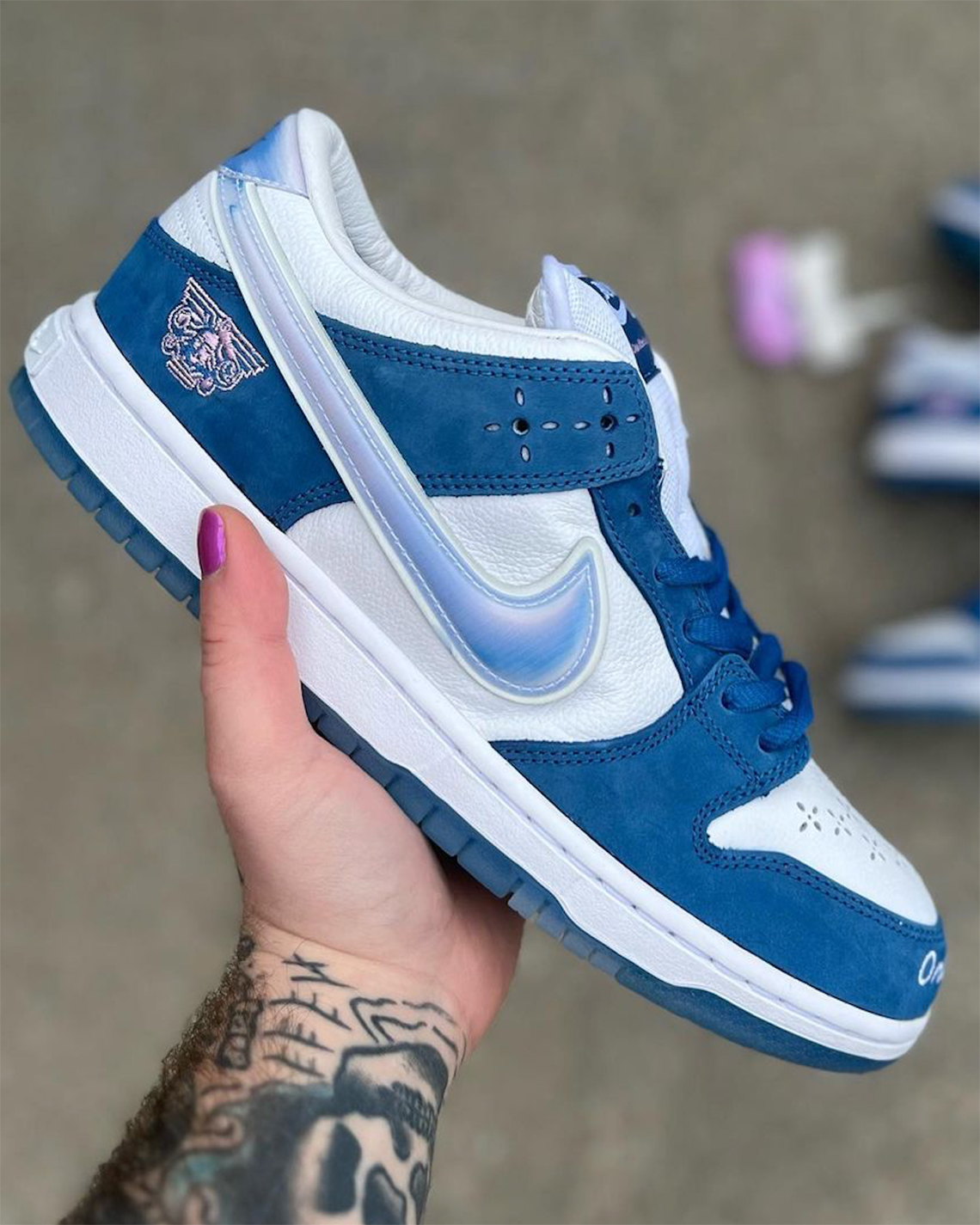 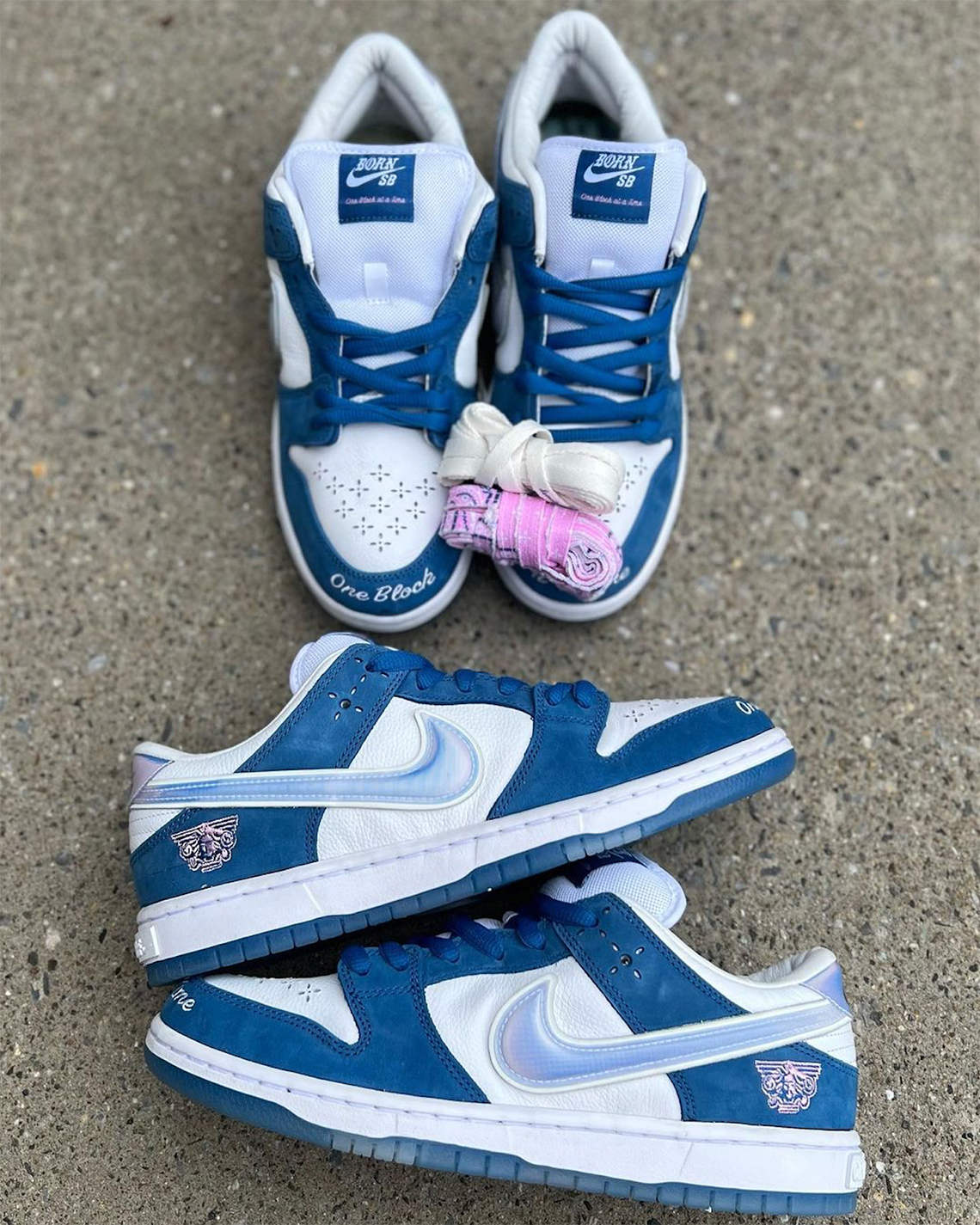 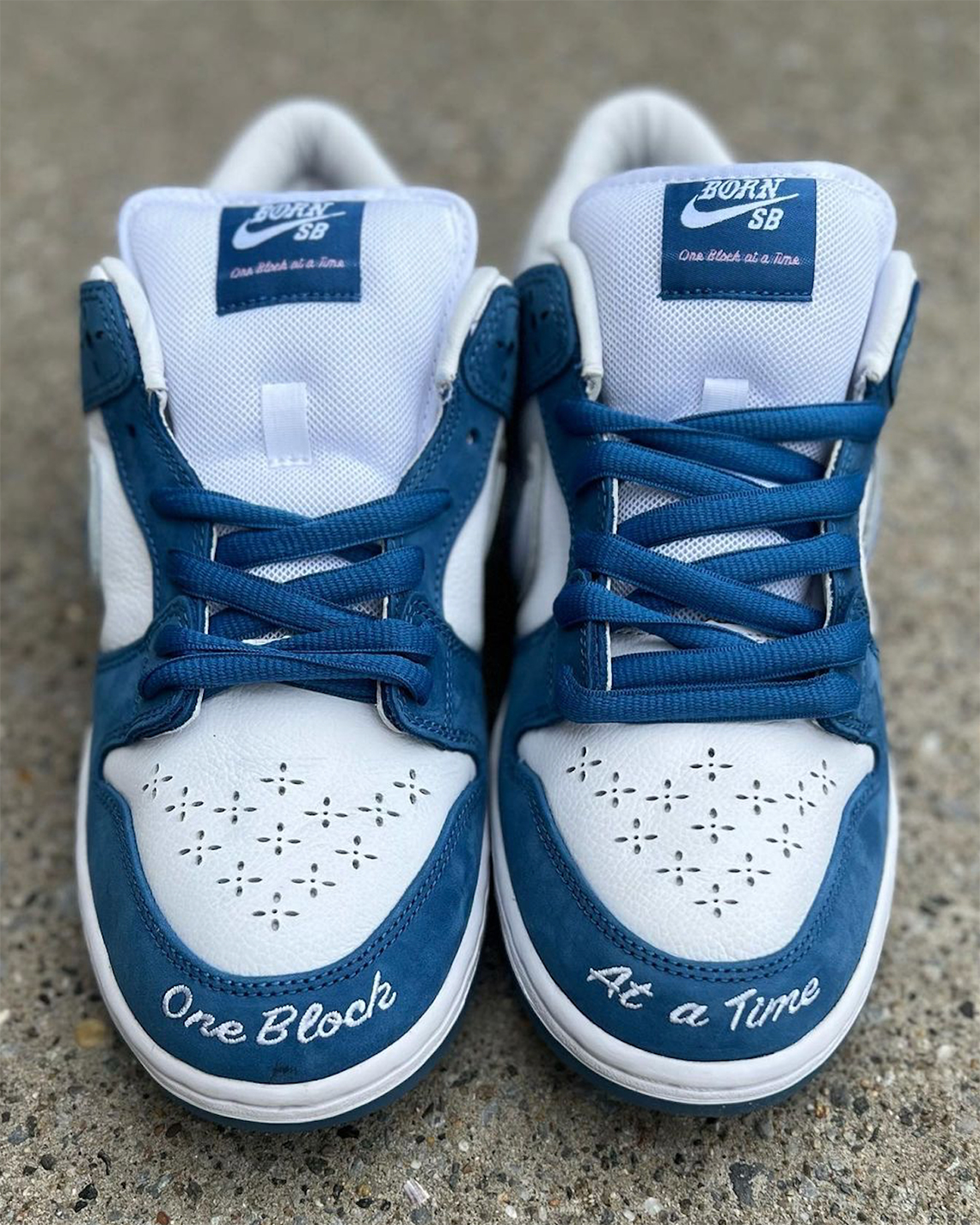 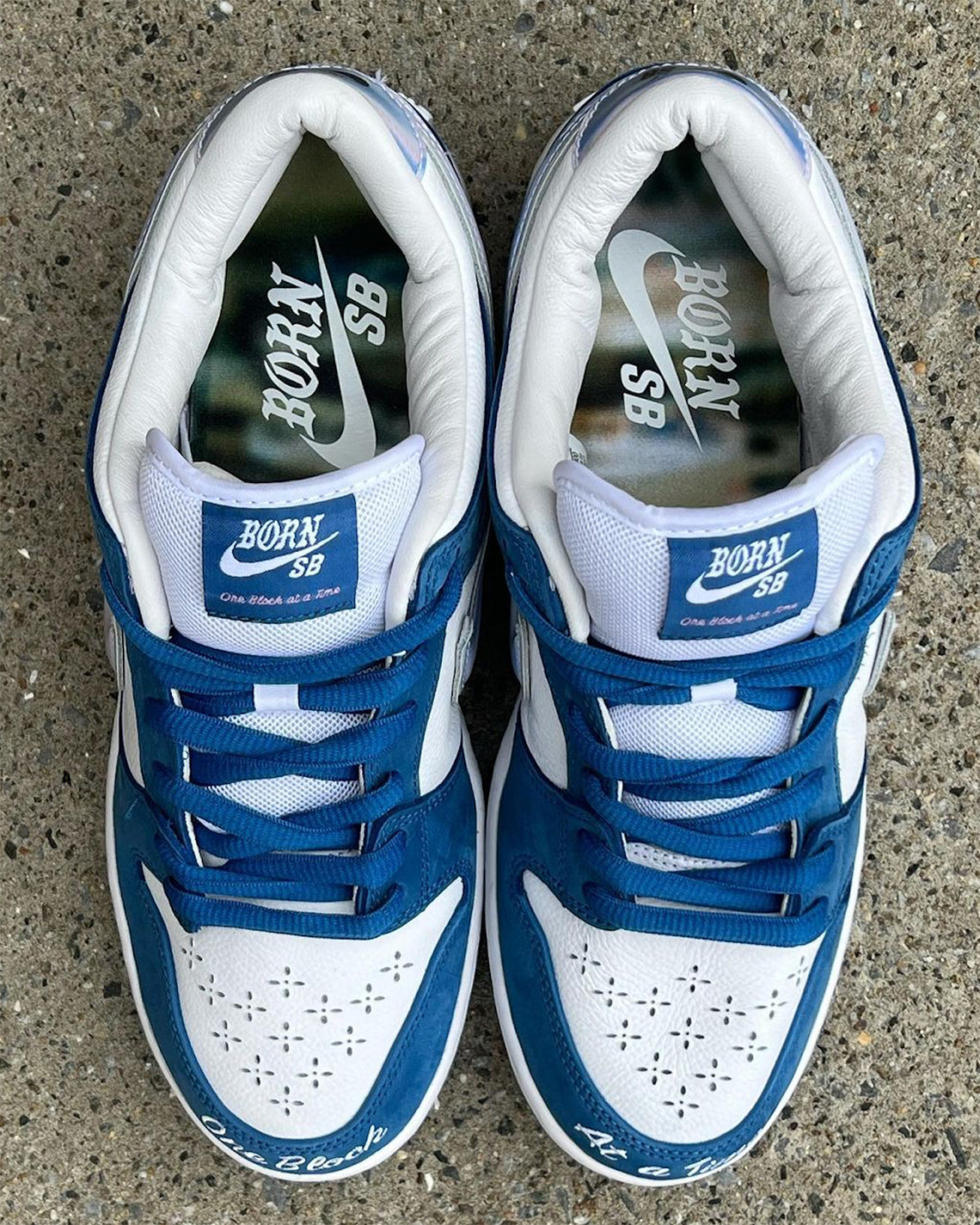 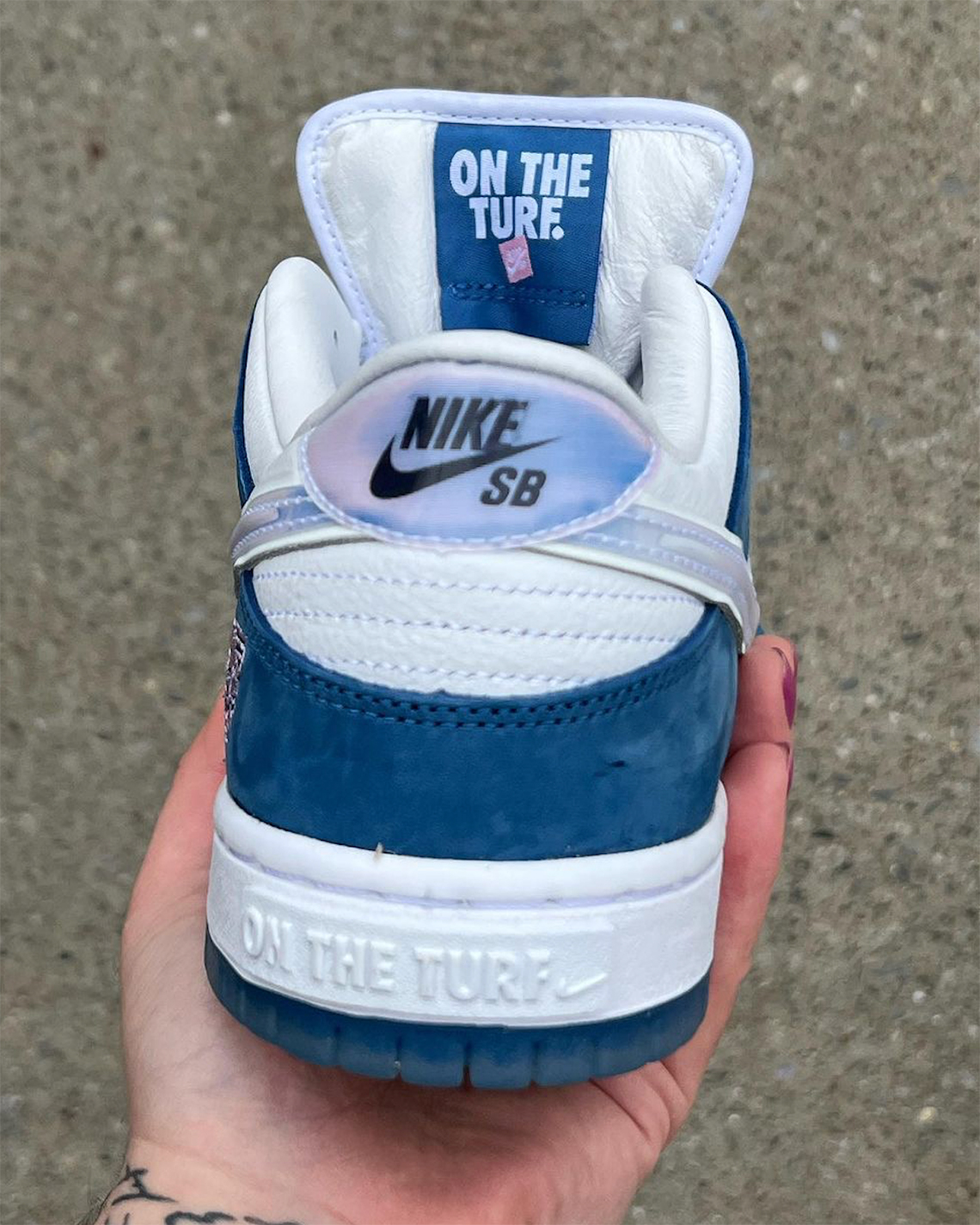 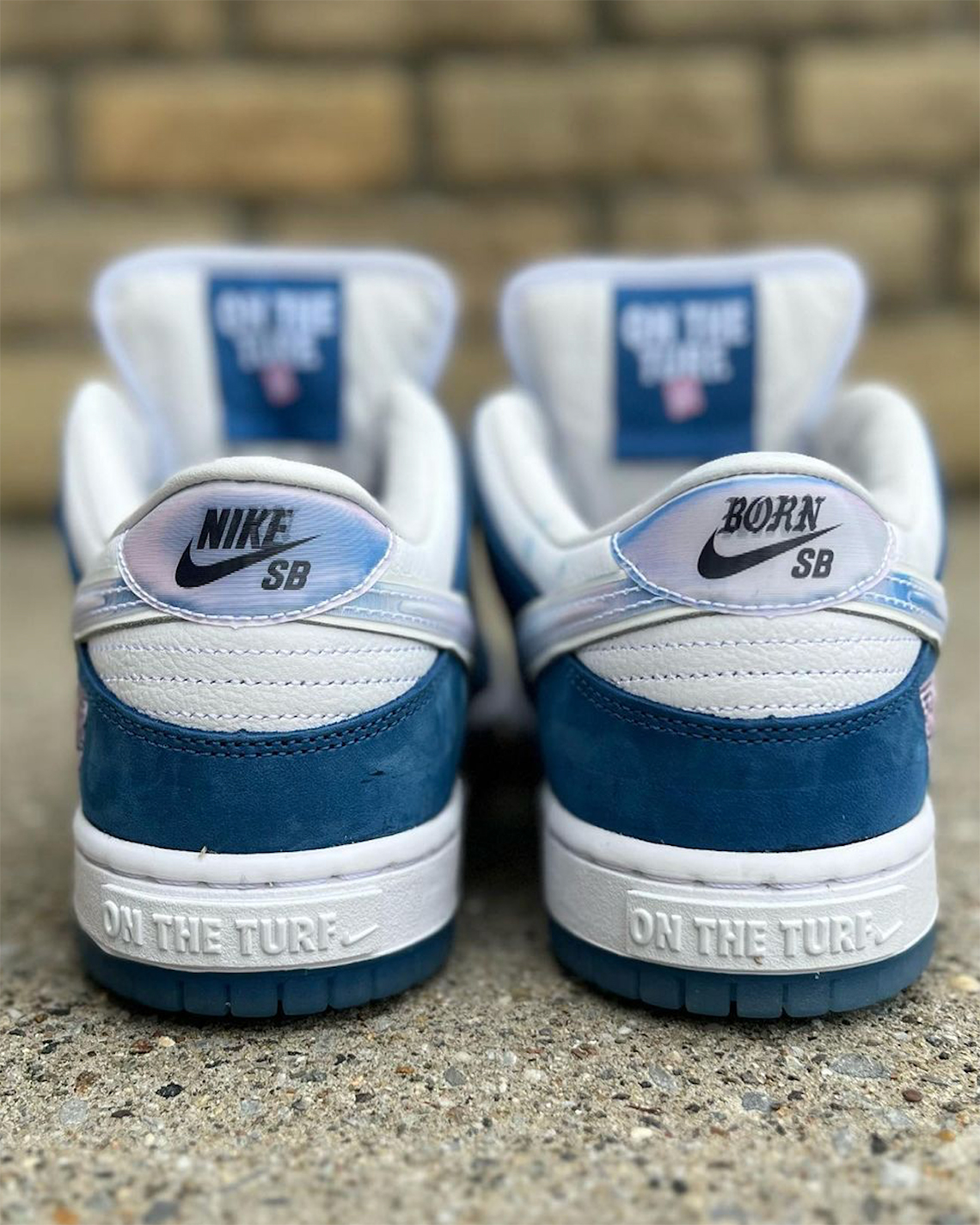 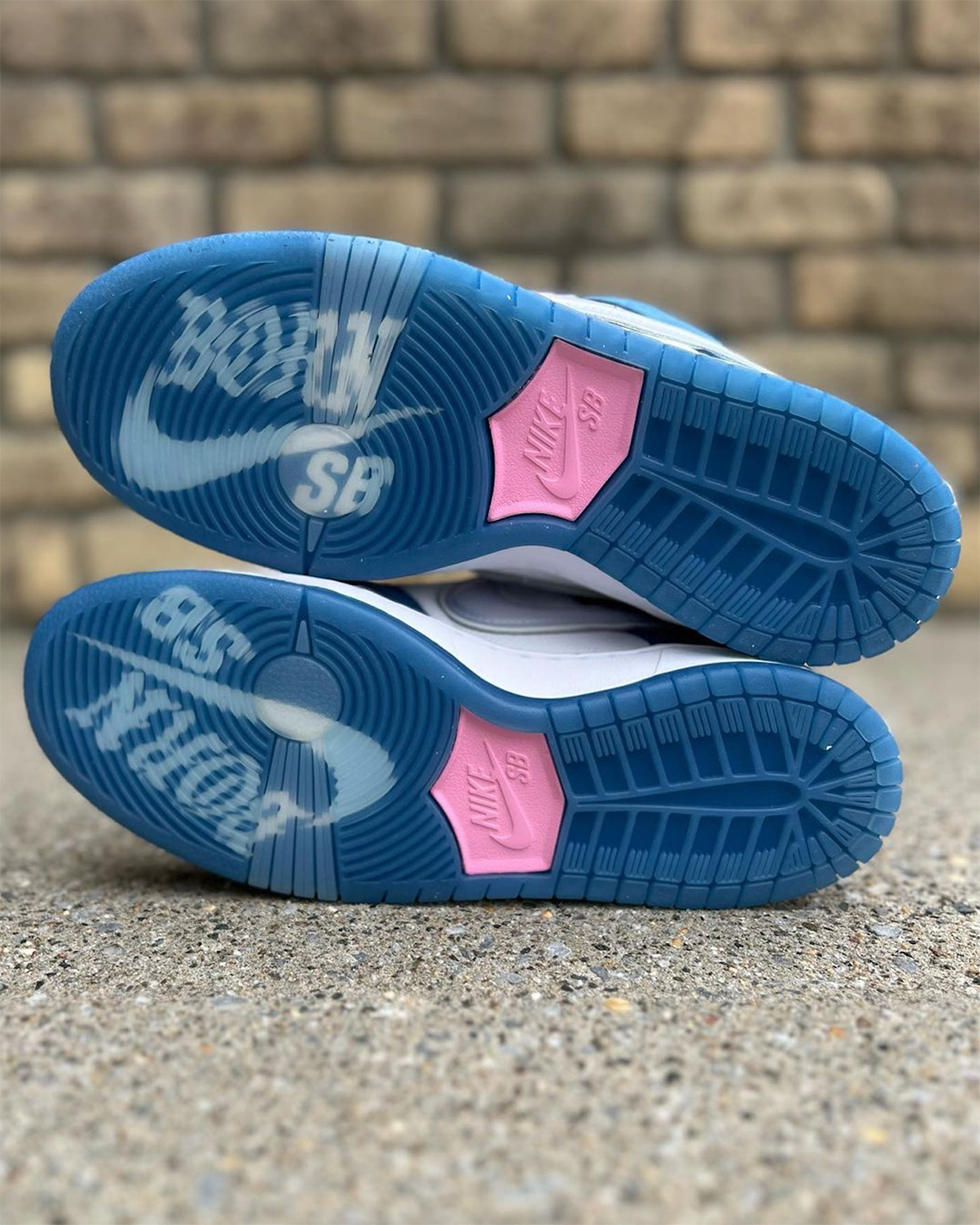 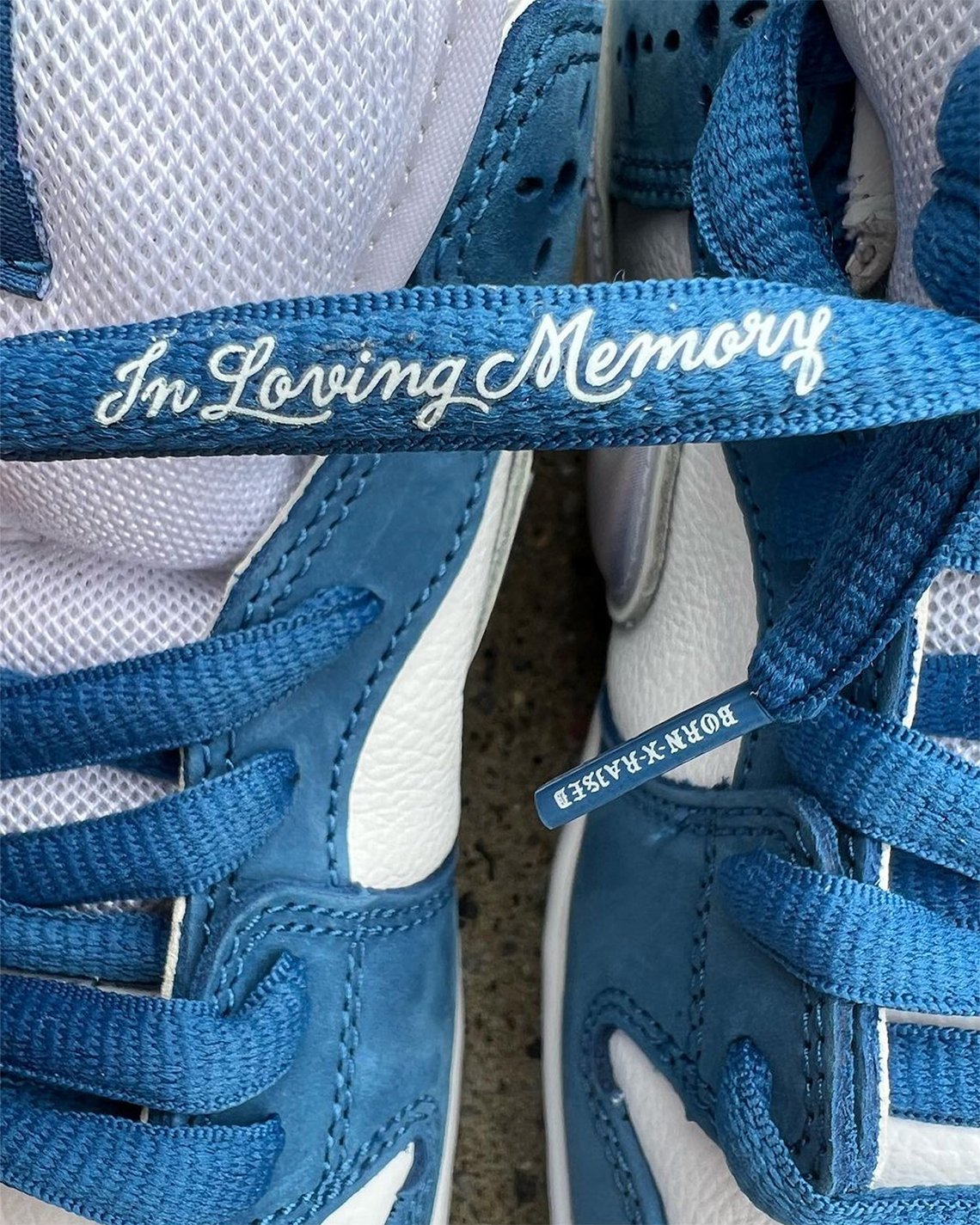