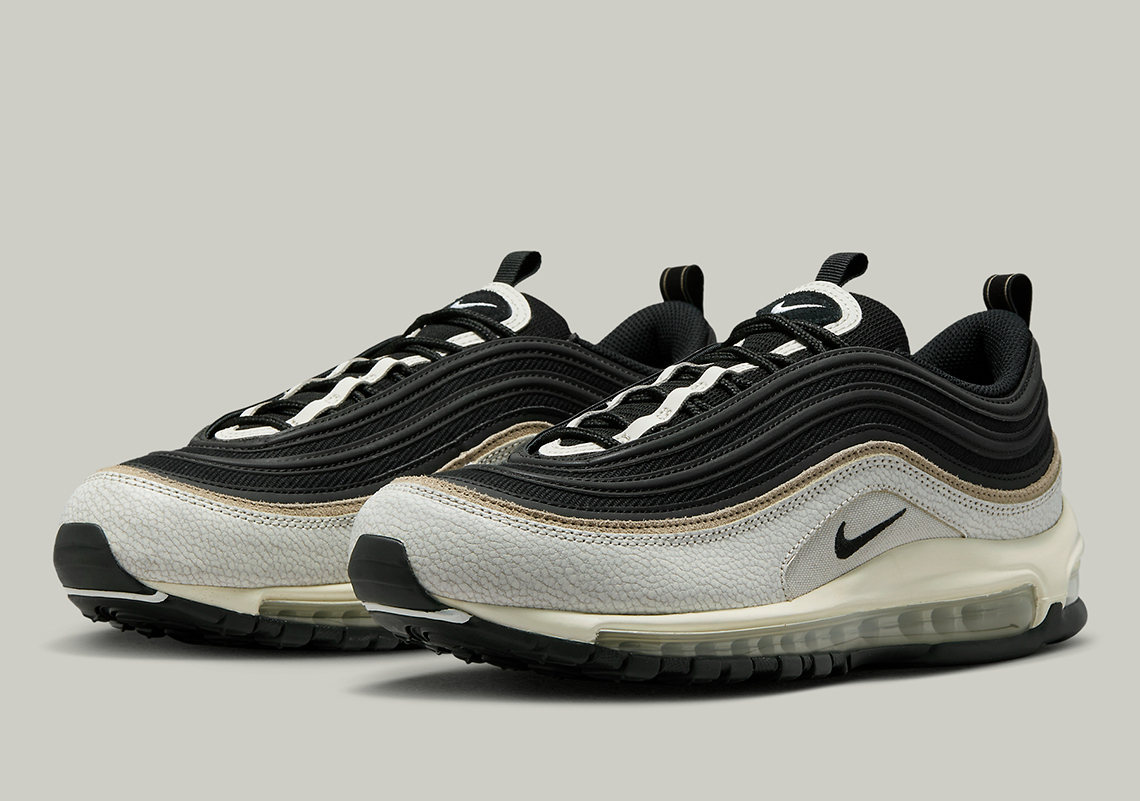 The Nike Air Max 97 Keeps It Tastefully Simple For 2023

Following the appearance of a second “Athletic Company” colorway, the Nike Air Max 97 is delivering new images of forthcoming GRs, such as this tastefully simple, neutral-dominant offering.

Straightforward in both its color blocking as well as its palette, this Air Max 97 is made up of very few tones. Light greys, for starters, are brushed along the mudguard, whose leather texture is tumbled to a severe degree. A thin strip of brown suede, then, separates said fixture from the black shades used throughout the upper half of the shoe.

For a closer look at this upcoming Nike Air Max 97, check out the official images below. No firm release date has been revealed just yet, but it’s likely we’ll see sizes up on Nike.com and at select retailers relatively soon.

Elsewhere at Nike, another Air Max 1 Shima Shima is expected to release later this year. 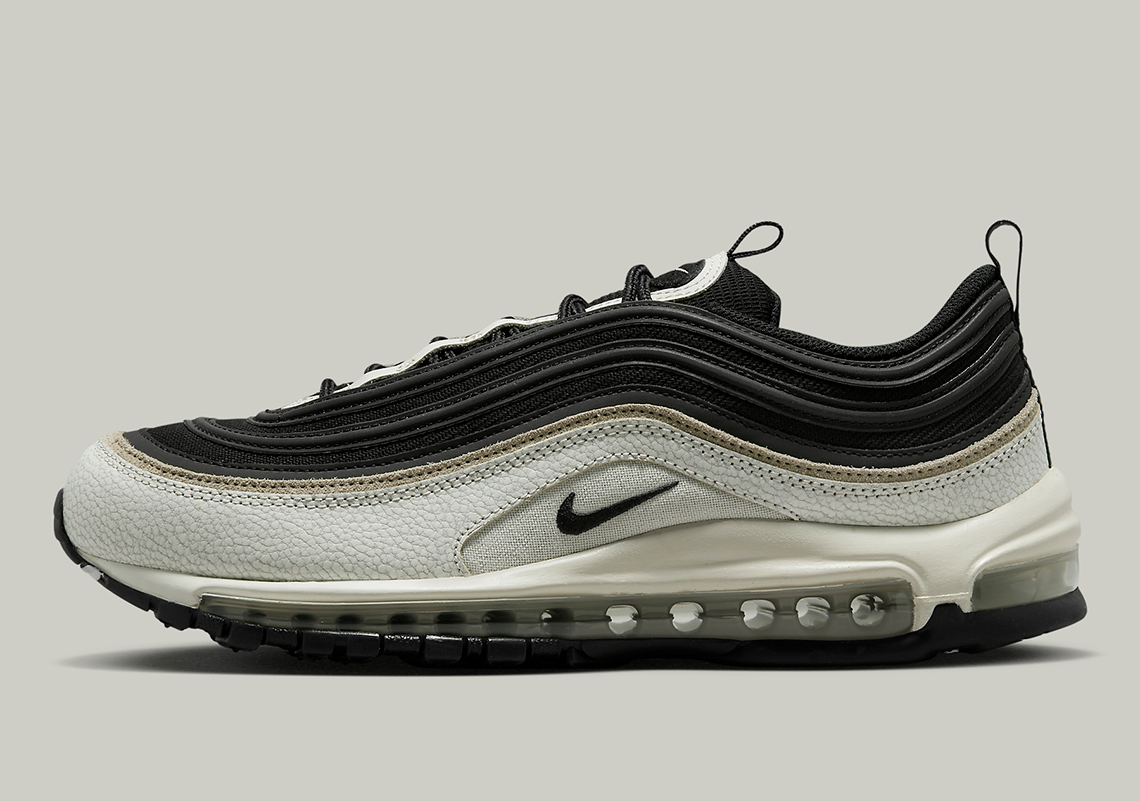 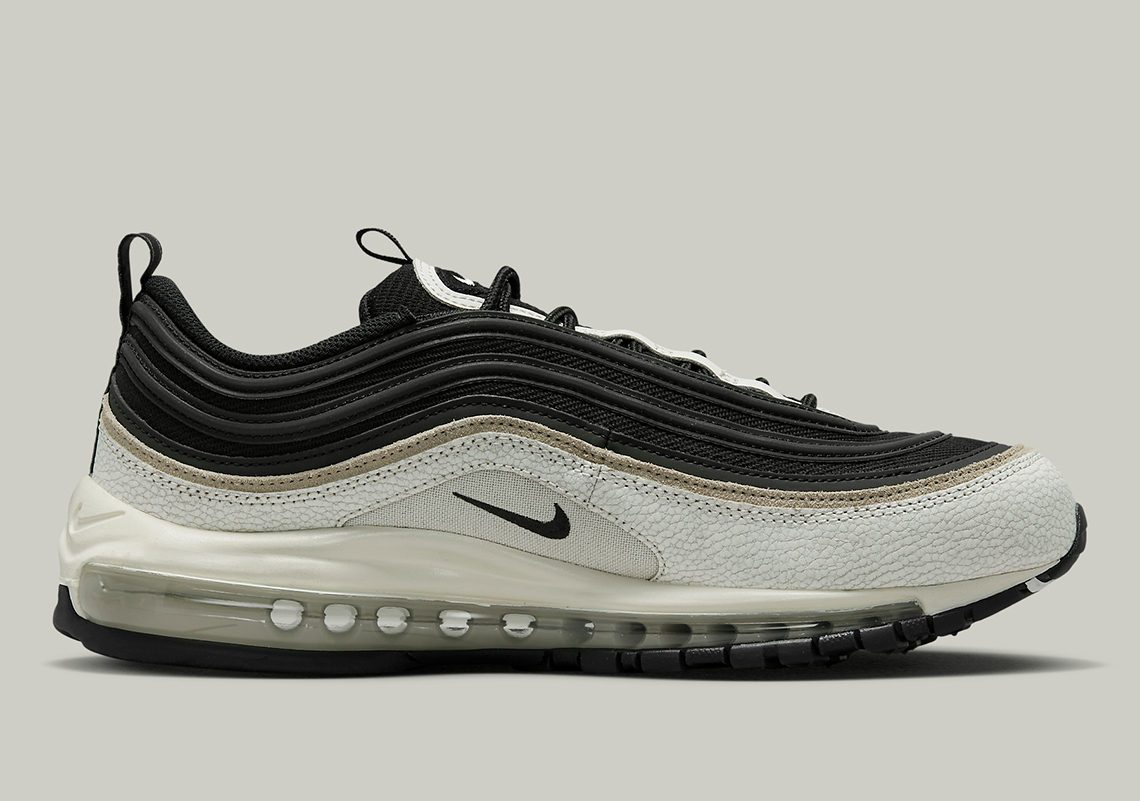 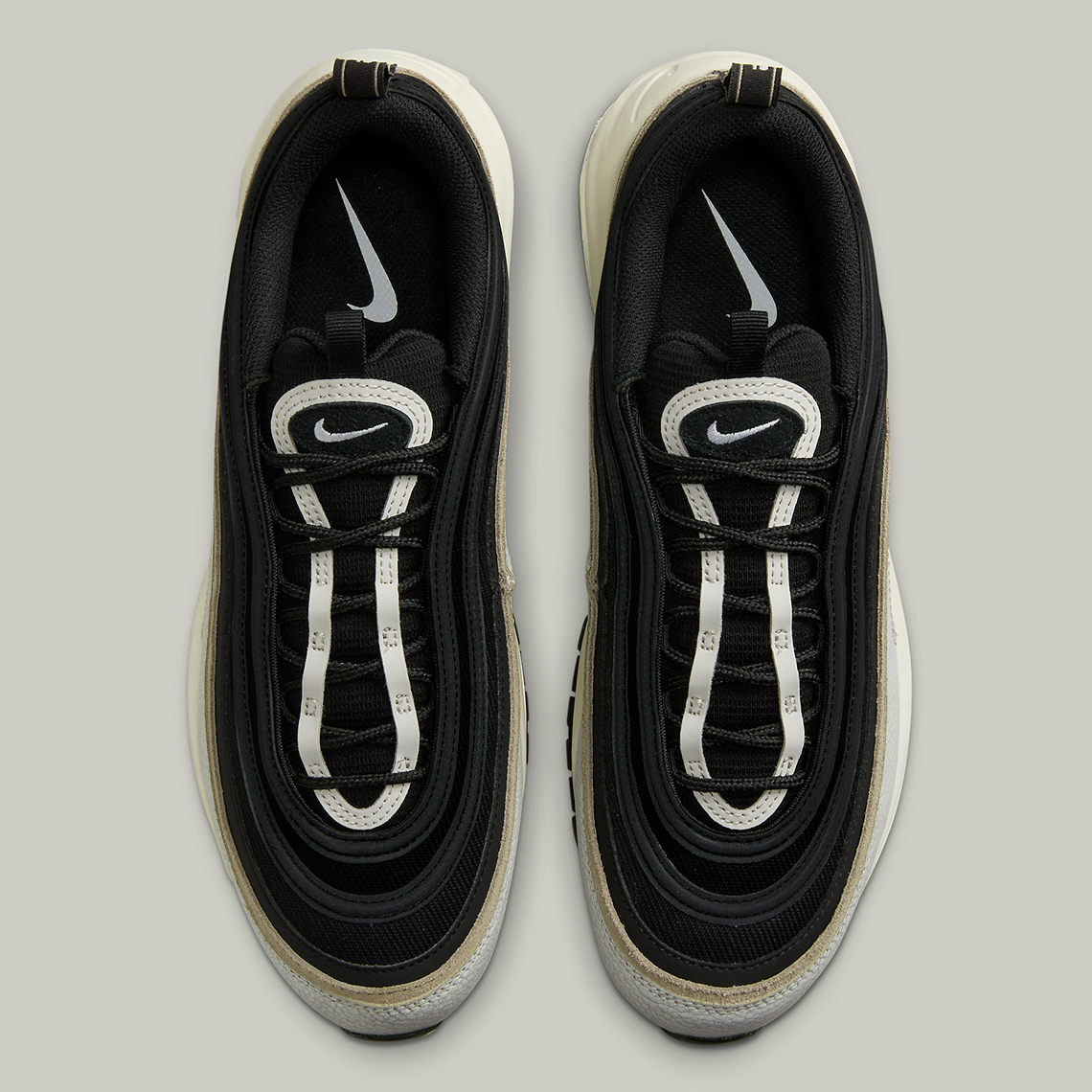 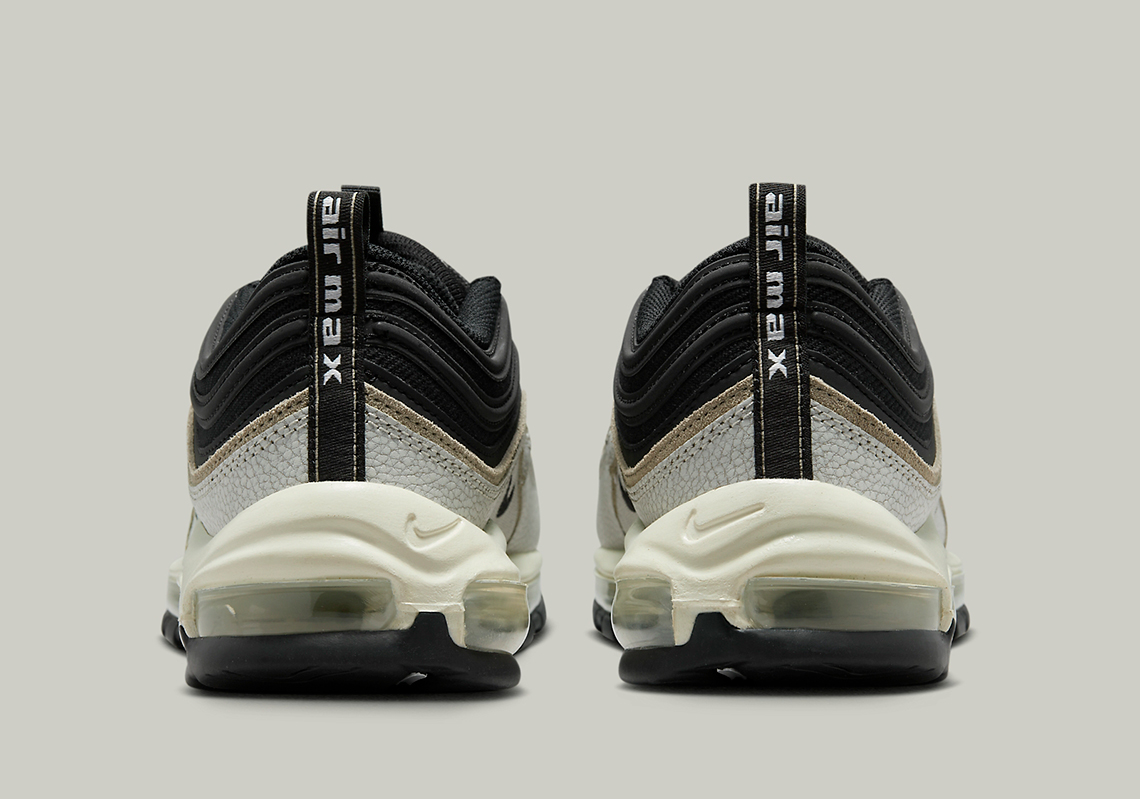 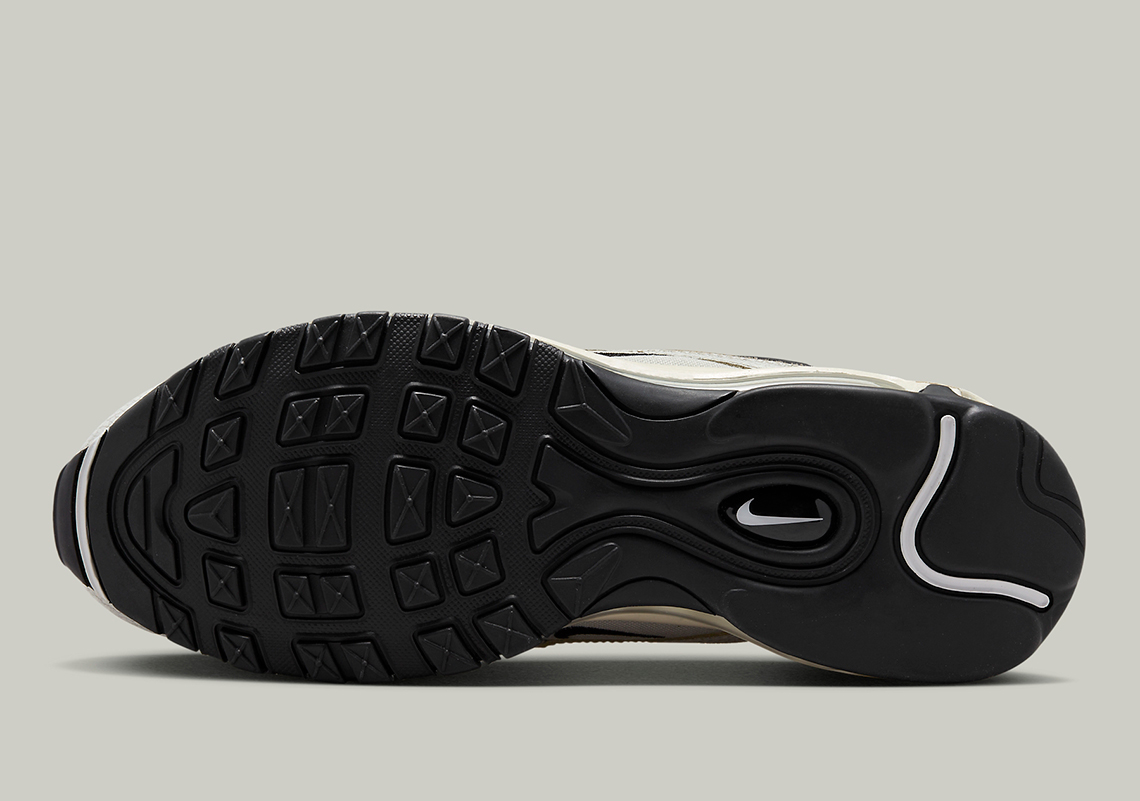 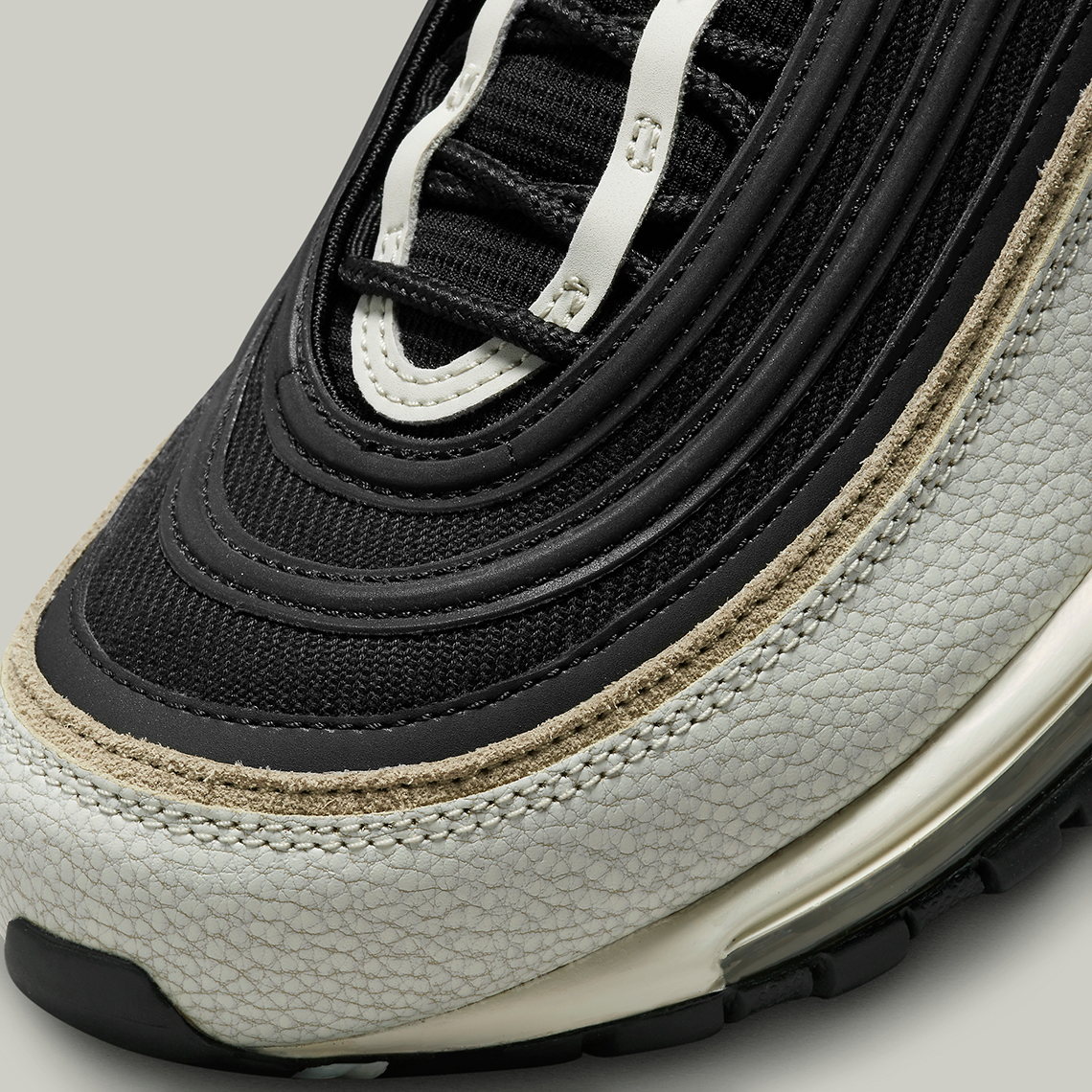 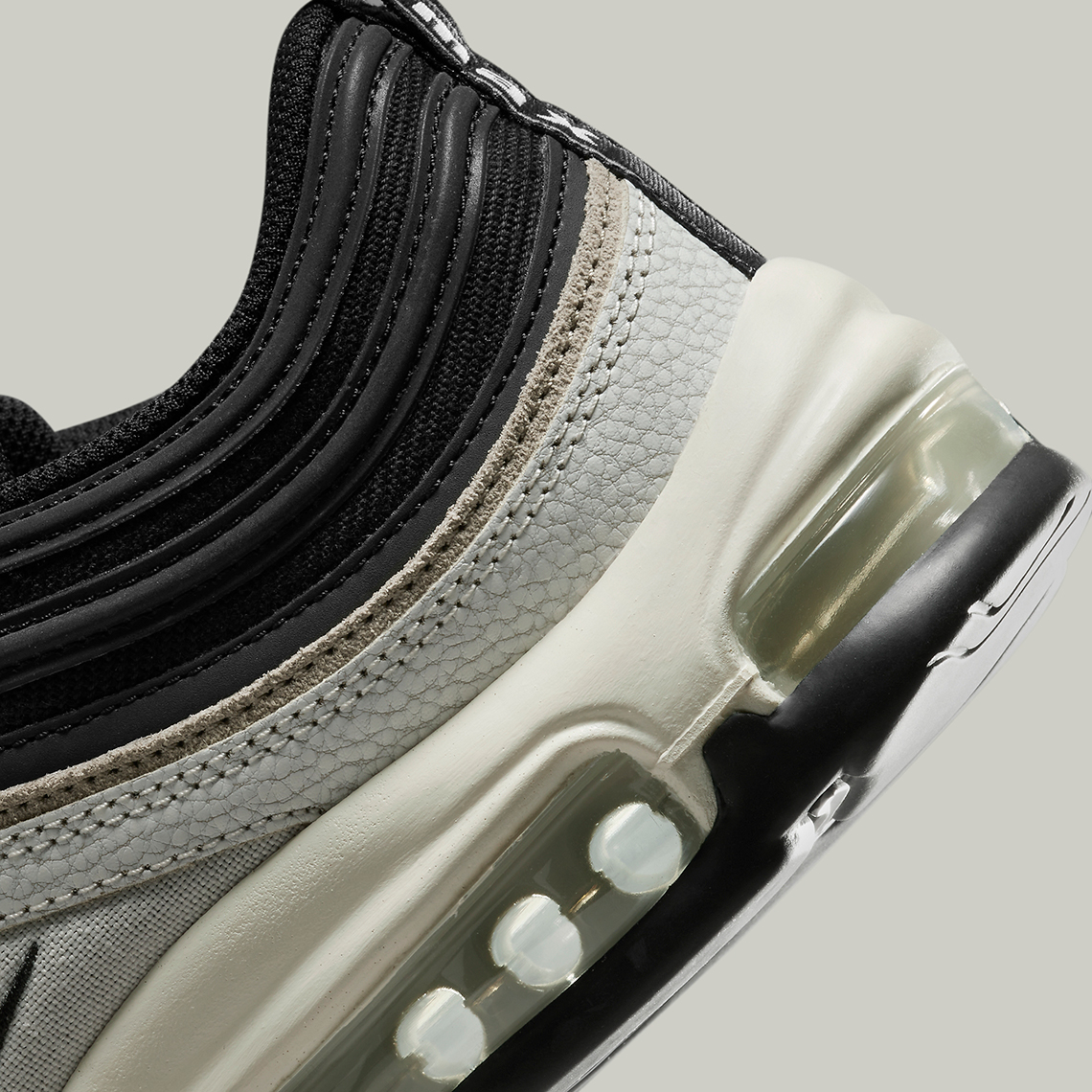