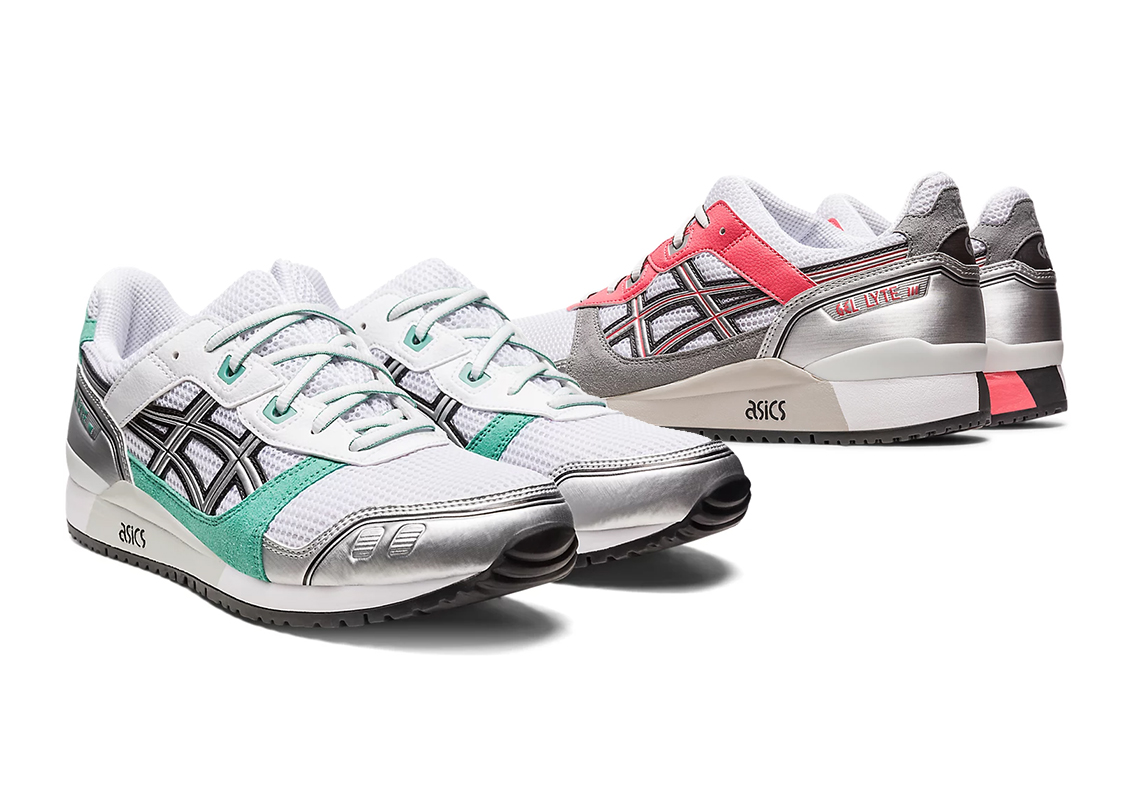 During the peak of the runner craze, the GEL-LYTE III was certainly up there with ASICS’ most popular offerings. And while attention has since turned to newer releases — such as the Kiko Kostadinov team’s collection of Sportstyle models — the Shigeyuki Mitsui-designed icon still maintains a dedicated fanbase, one Ronnie Fieg is proudly a part of. ASICS, too, are big on the split-tongued classic, delivering a consistent stream of new colorways.

The recently-released “Y2K Pack” is the GEL-LYTE III’s latest, its themes directly inspired by the zeitgeist of the early aughts. Much like shoes of that era, the collection is constructed with white mesh as well as various silver metallic details. Equally reminiscent of the time period are the accent colors that accompany, from the “Sage” across one pair to the “Sienna” prevalent on the other.

In other news, Jordan and Nike Restocks are going down later this week. 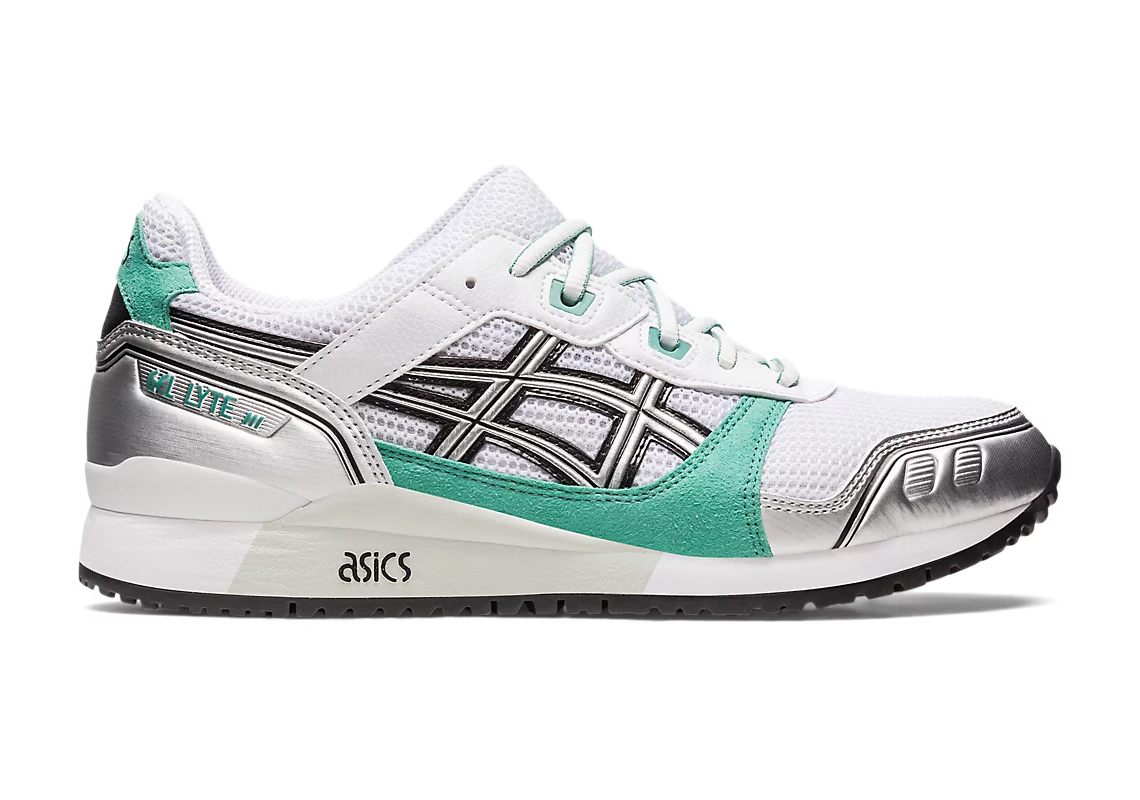 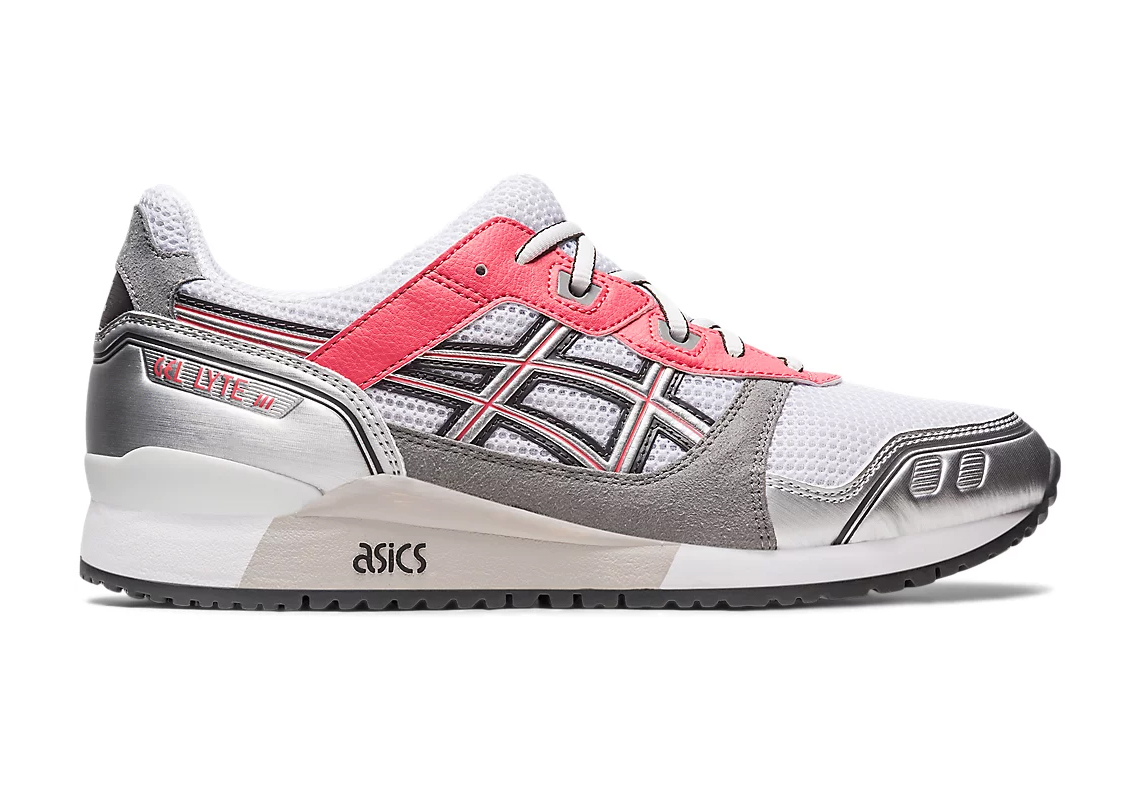 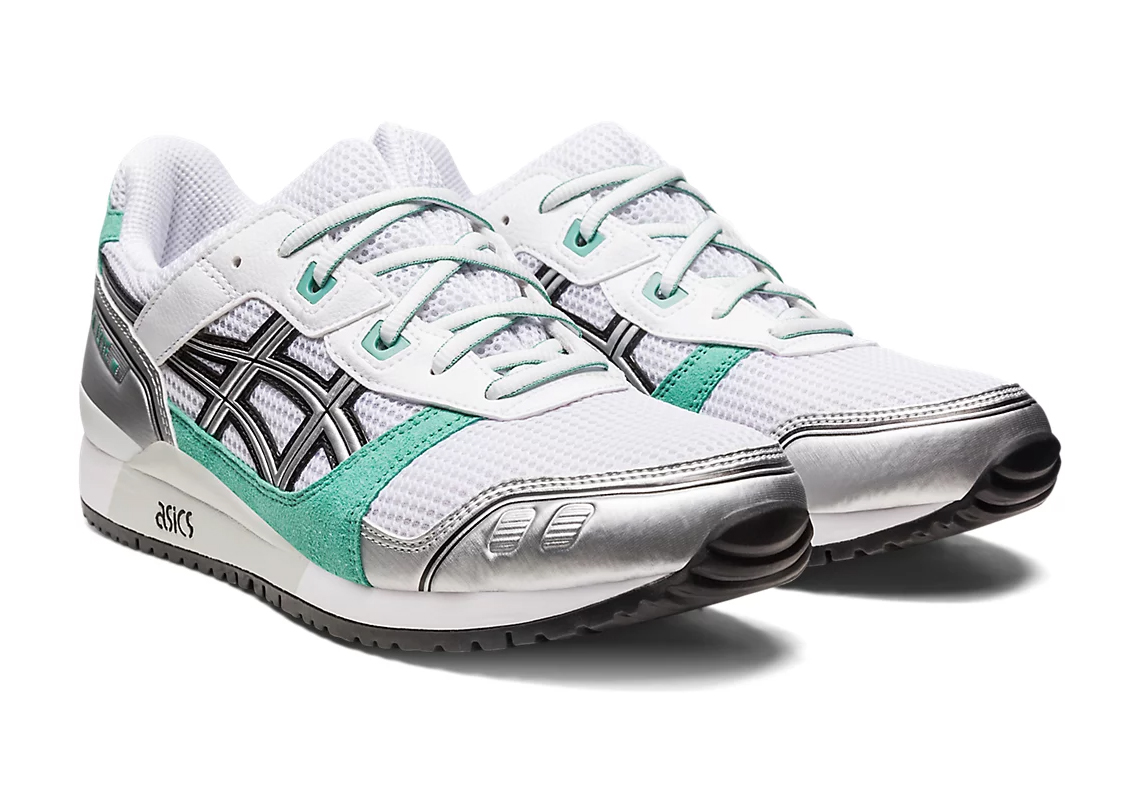 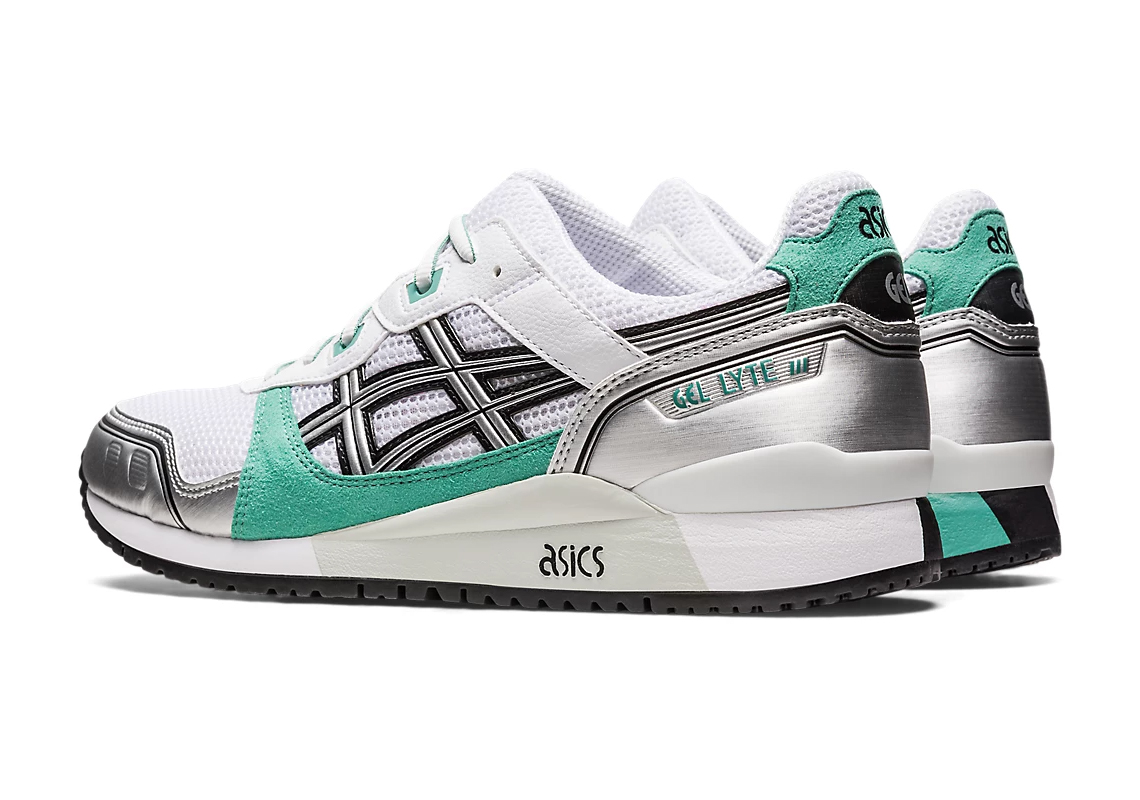 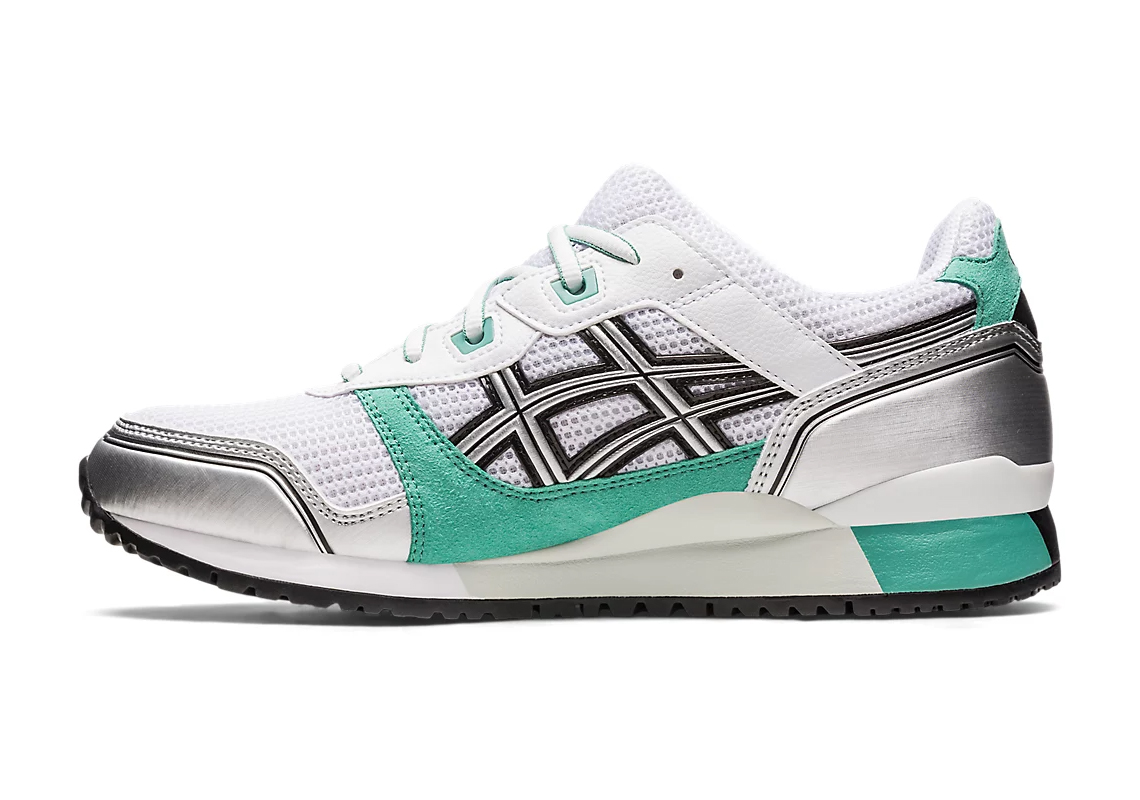 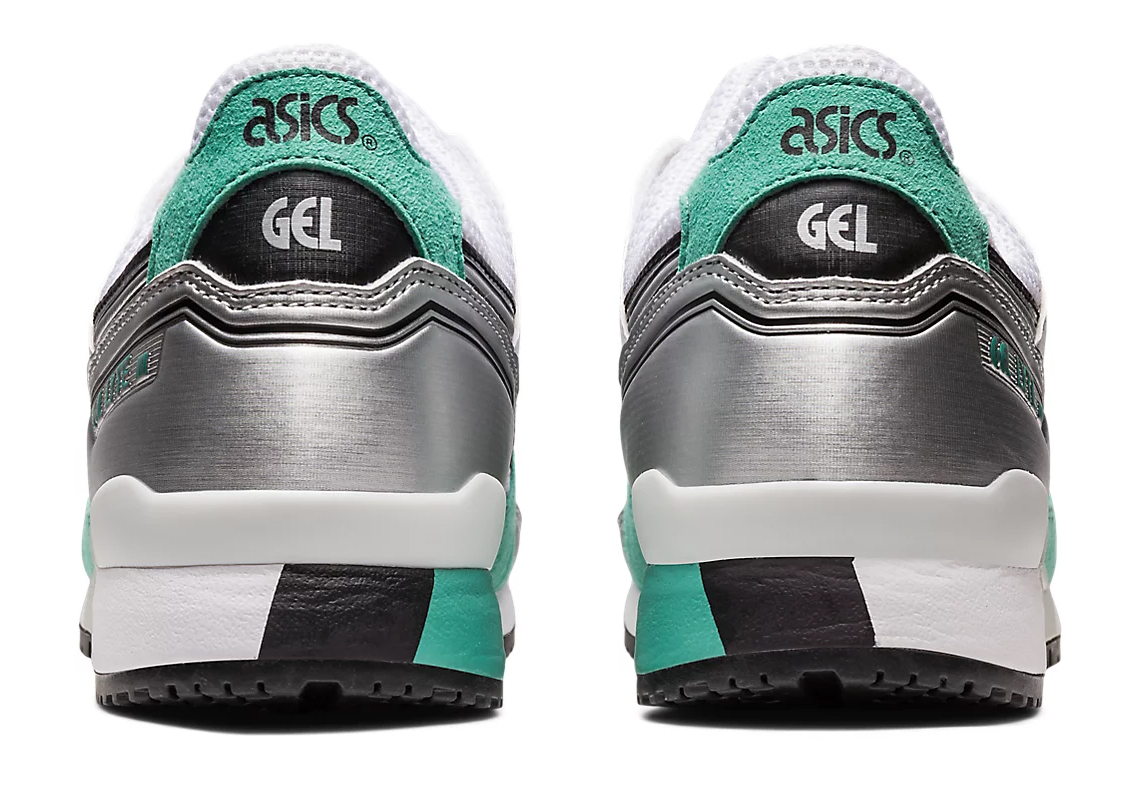 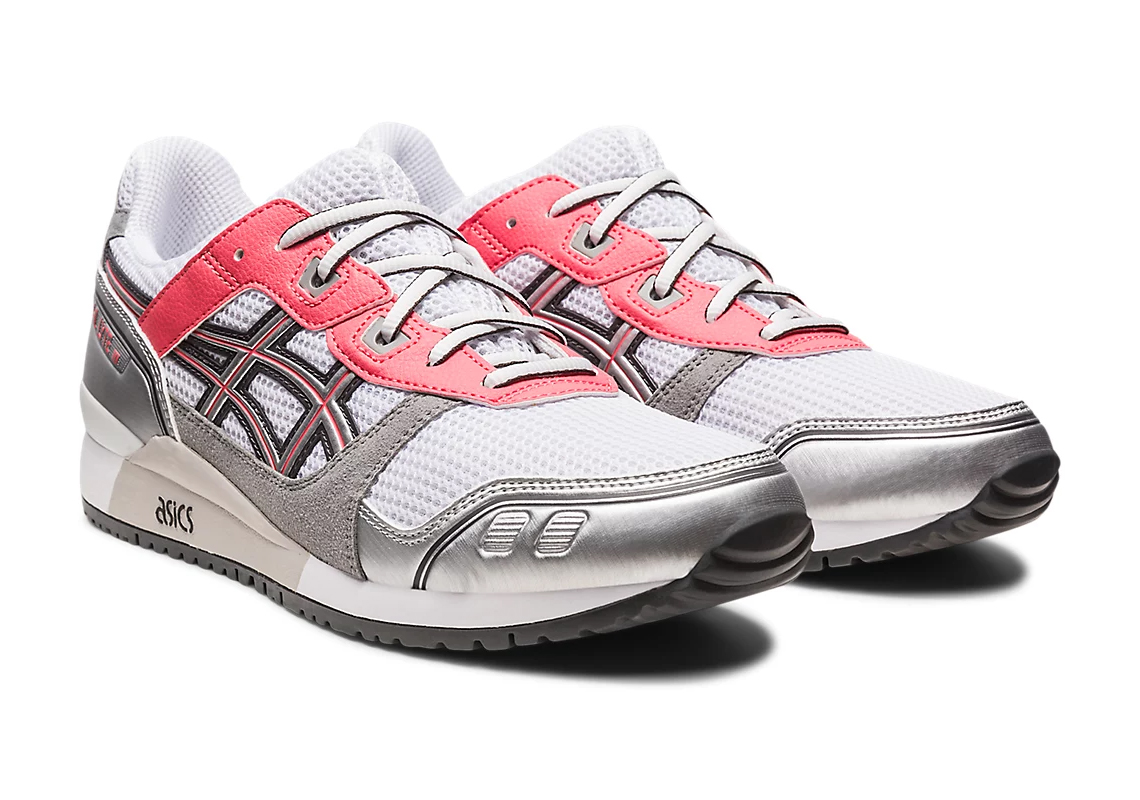 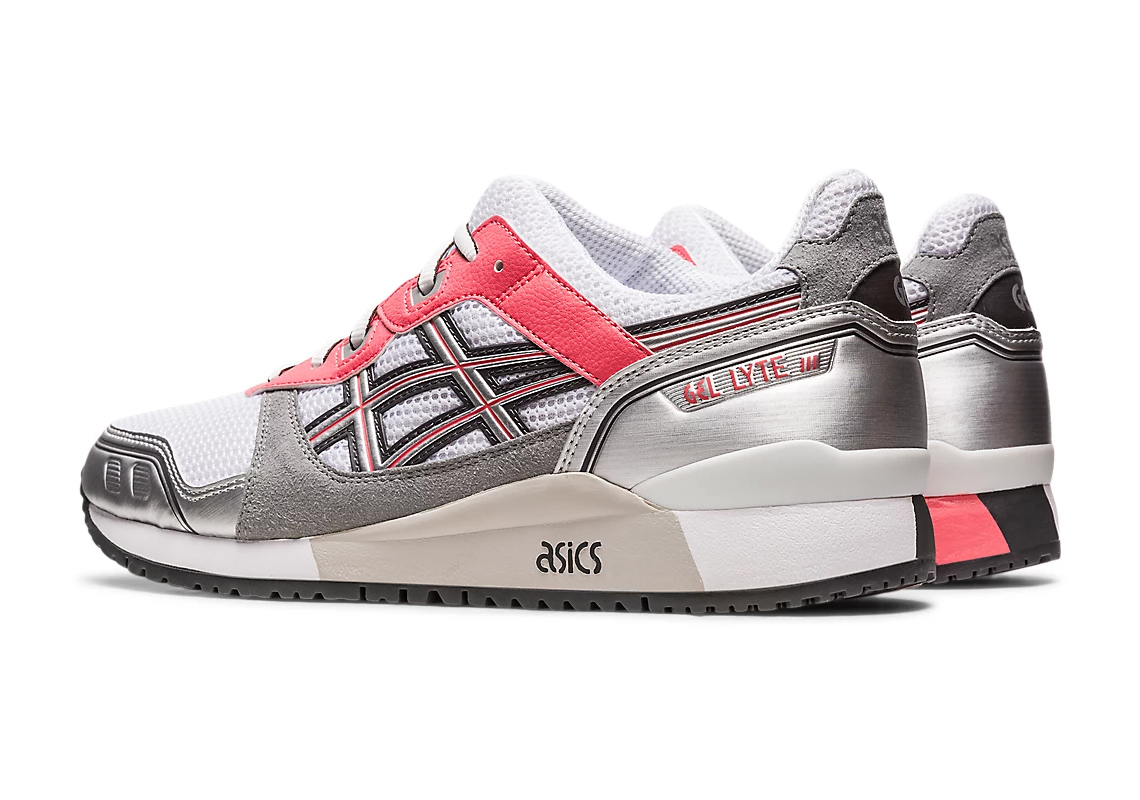 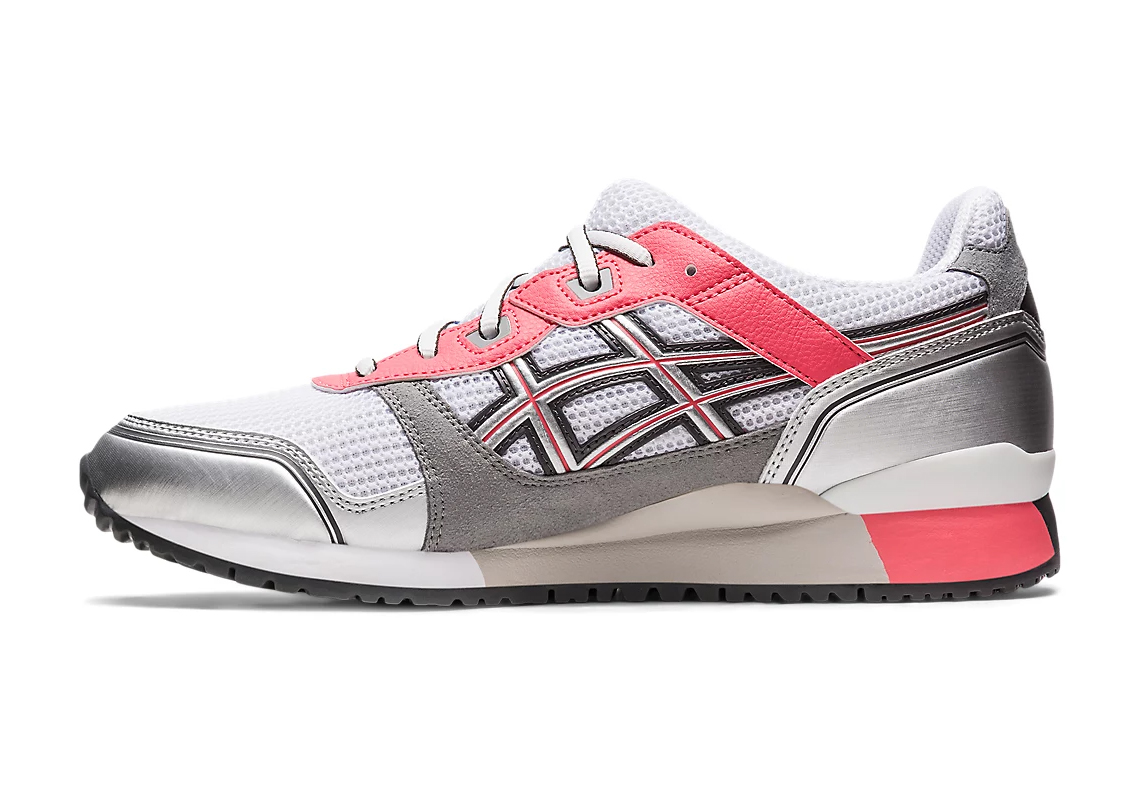