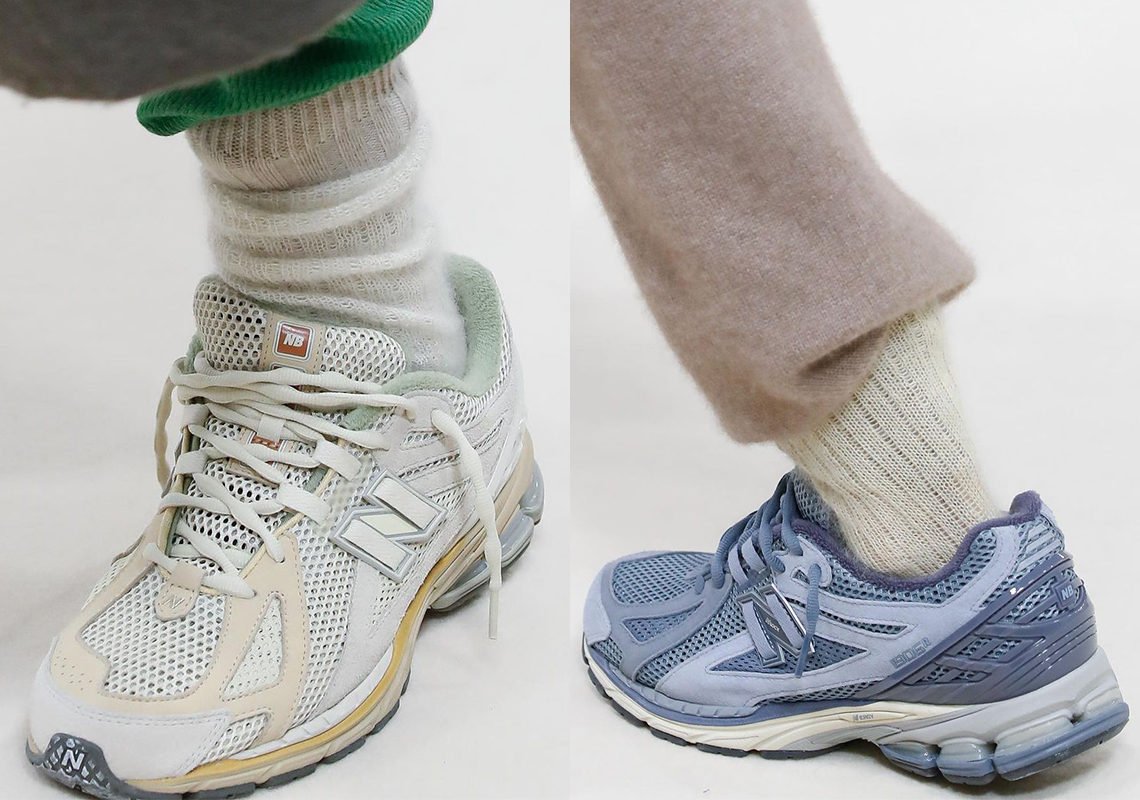 AURALEE has very quickly become an integral part of the New Balance family, joining the established footwear brand for a wide range of collaborative offerings. And as revealed amidst the Japanese label’s Autumn/Winter ’23 collection, the two will be further expanding upon their partnership later this year with a bit of help from the newly-remastered 1906R.

Similar to many of their past New Balances, AURALEE’s upcoming take on the 1906R is more an exercise in color than construction. And though born from the same design ethos, the two revealed colorways distinguish themselves from one another solely by way of their respective palettes. One is more heavy-handed in its cool tones, dressing the silhouette’s mesh, suede, and synthetic features in a pastel blue; its counterpart, however, is understated by comparison, preferring white neutrals, creams, and subtle touches of green, yellow, and red.

Enjoy an early look at the upcoming AURALEE x New Balance 1906R right here. A release is still a ways away, with more details sure to surface ahead of the Autumn/Winter season.

In other news, the New Balance 550 LA Rams was officially revealed earlier today. 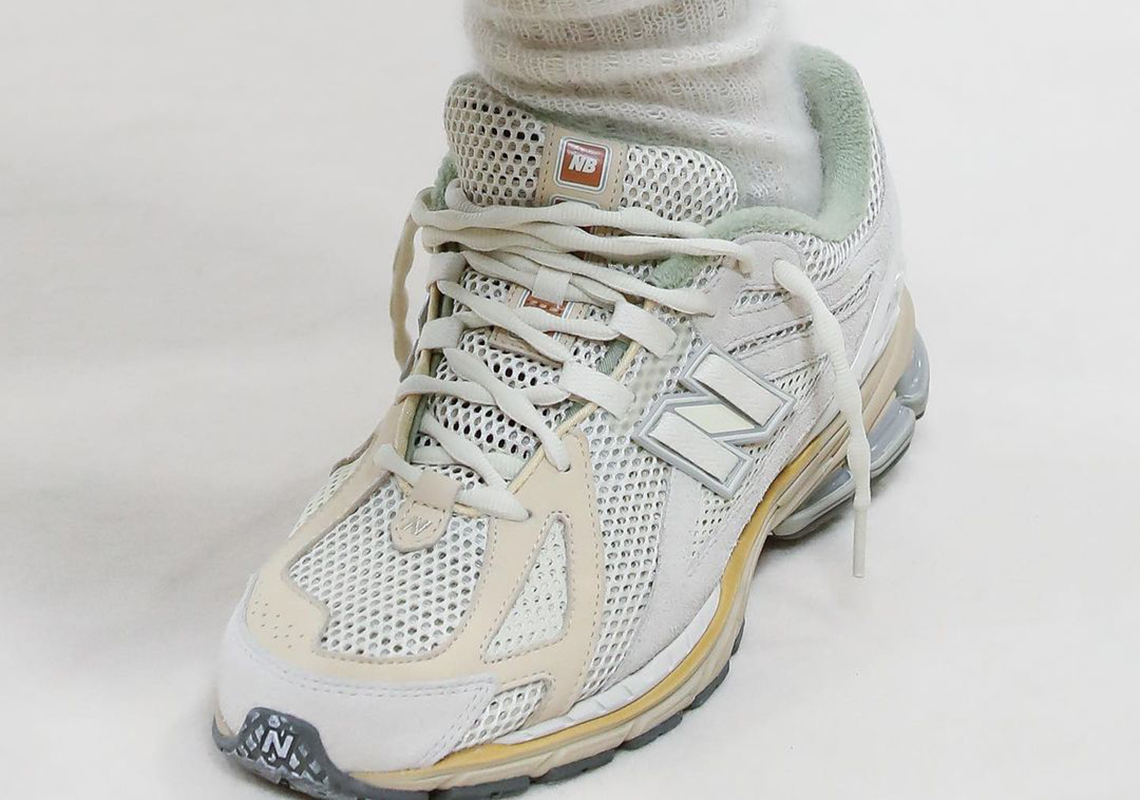 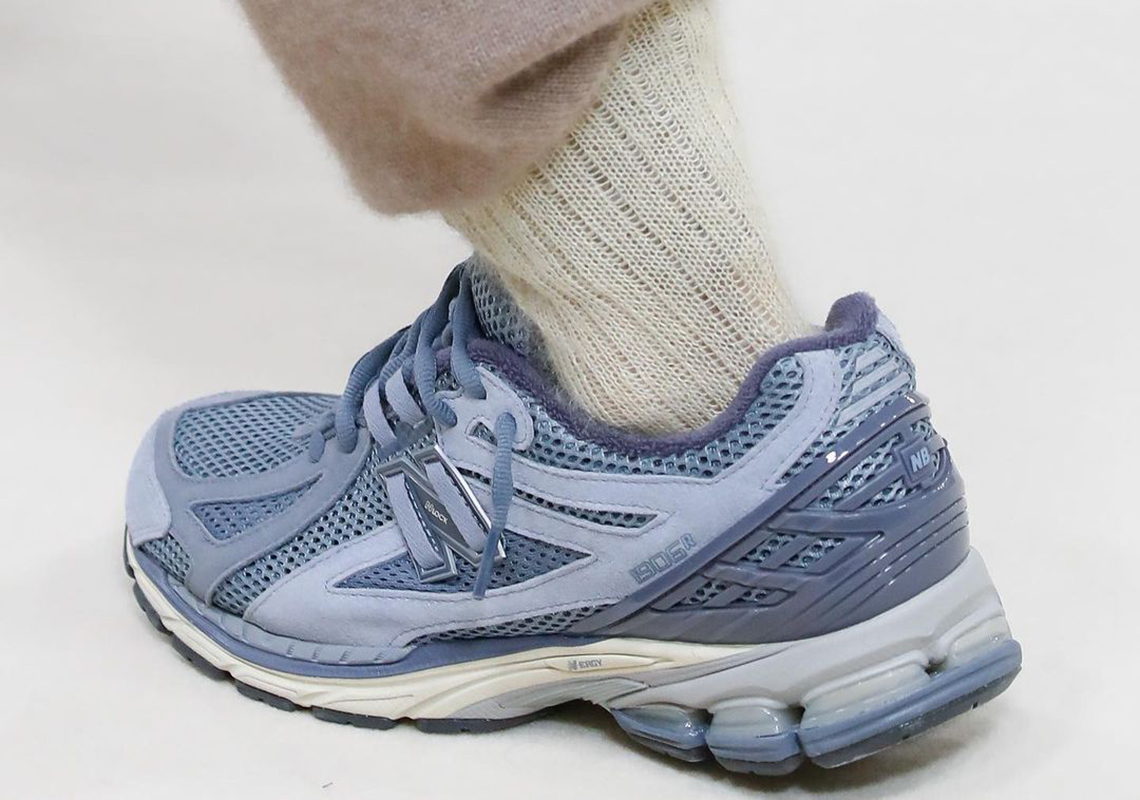