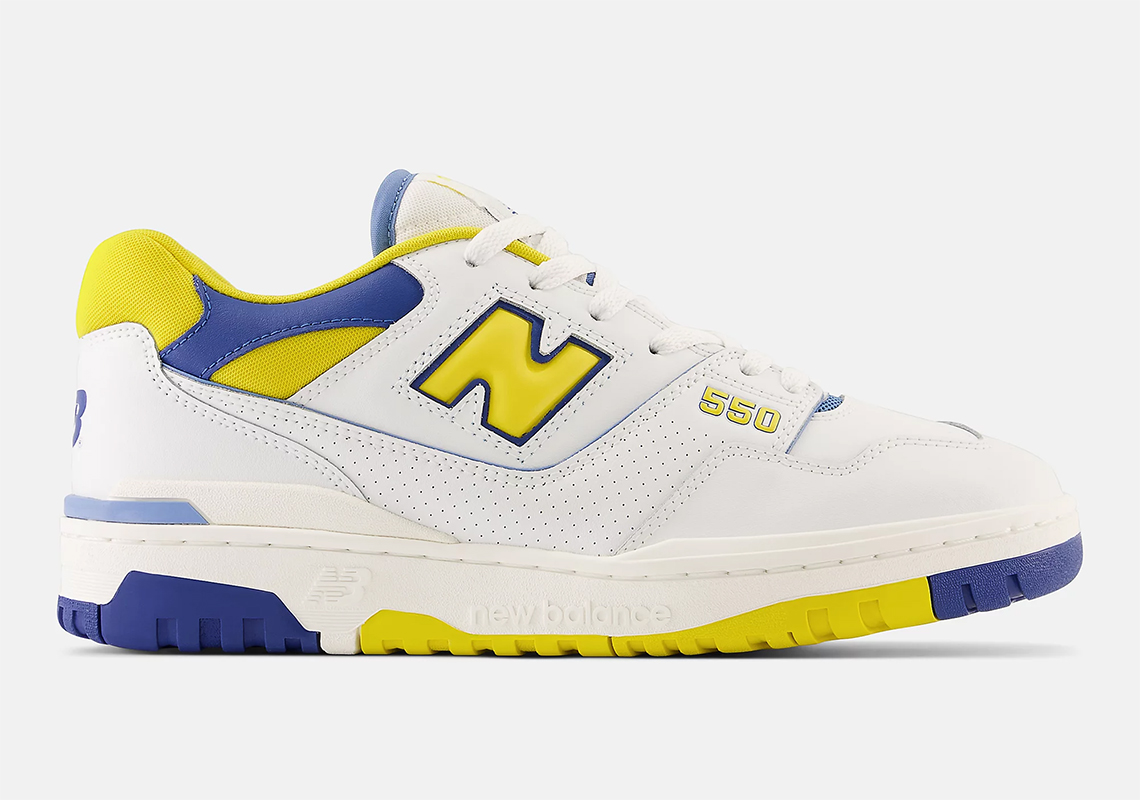 Over the course of the past three weeks, New Balance has brought out countless new colorways of the 550, from “Wheat” to “Chile Red.” And as revealed late last night, the basketball oxford will also be dressing up in the signature colors of the LA Rams.

Celebrating the NFL team in an unofficial capacity, the New Balance 550 “LA Rams” relegates its color to the silhouette’s various accents. Neither the colorway’s blues nor yellows are used by their lonesome. Instead, the tones are paired together across the “N” logo, outsole, collar, and tongue, while the rest of the construction indulges heavily in white neutrals.

Enjoy an official look at the New Balance 550 “LA Rams” right here. A firm release date has yet to be revealed, so sit tight as we await word on the pair’s NewBalance.com release. 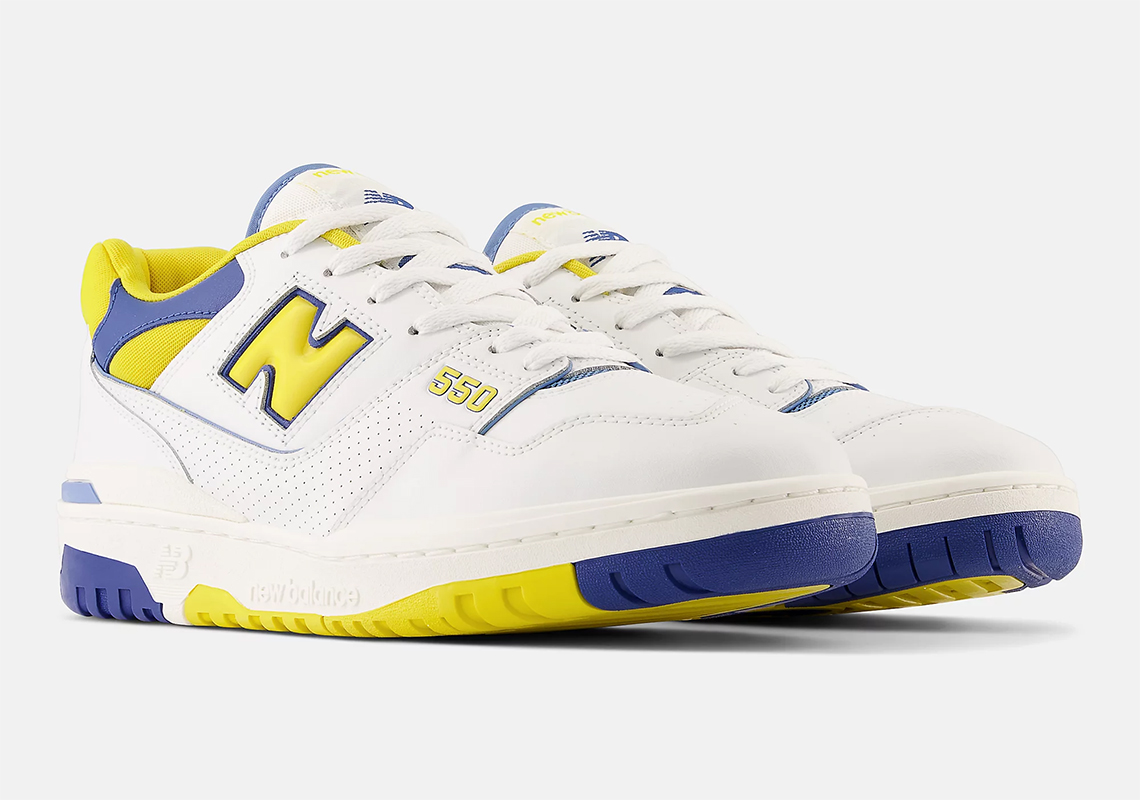 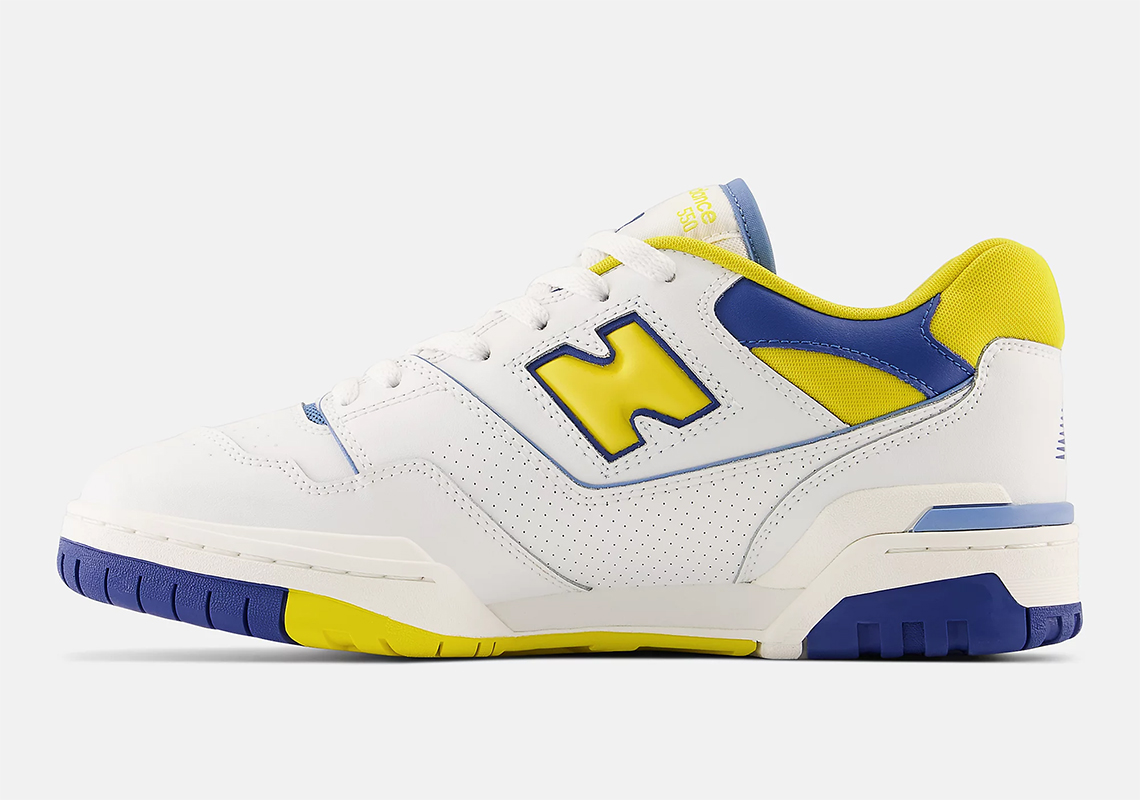 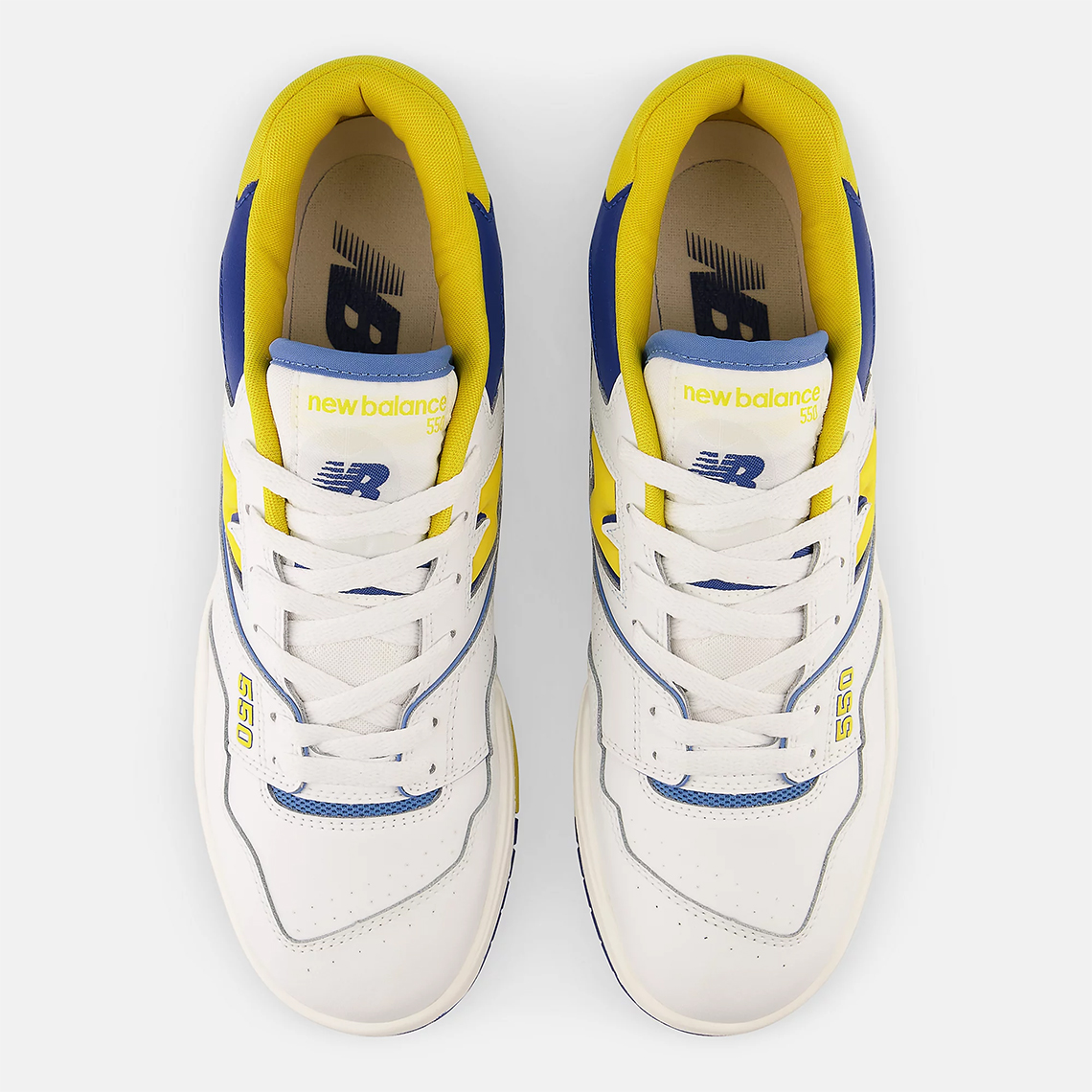 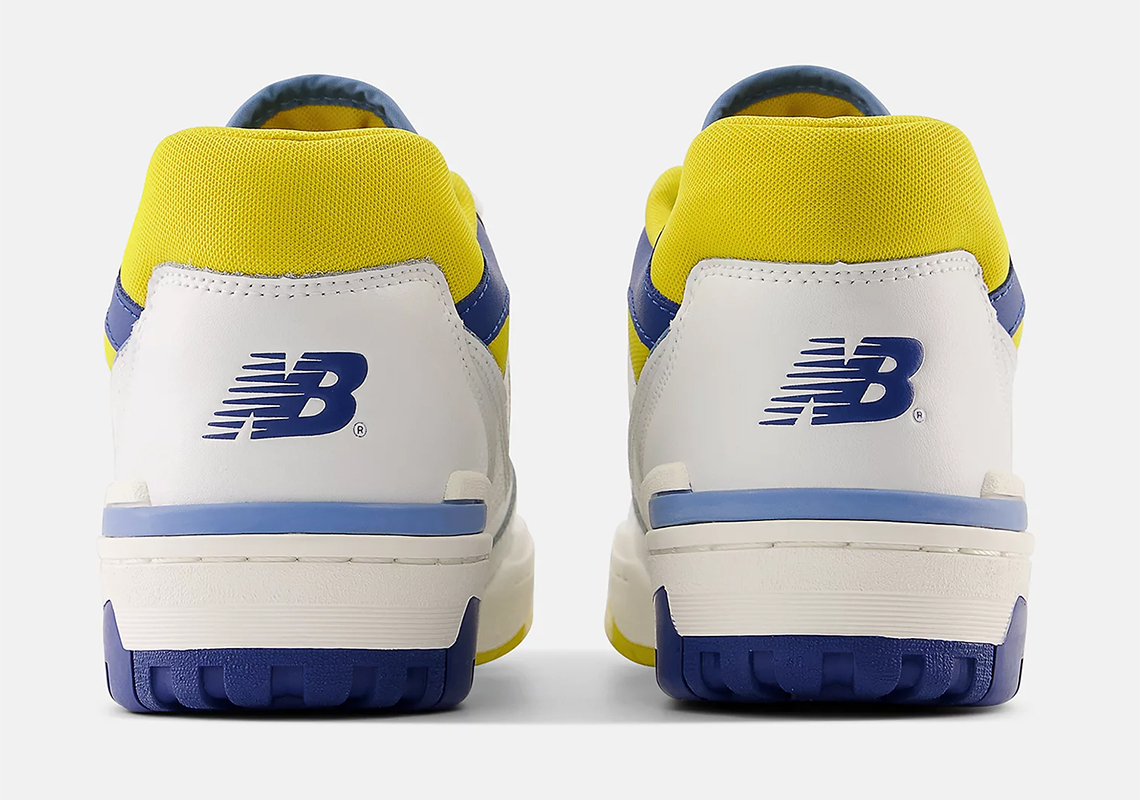 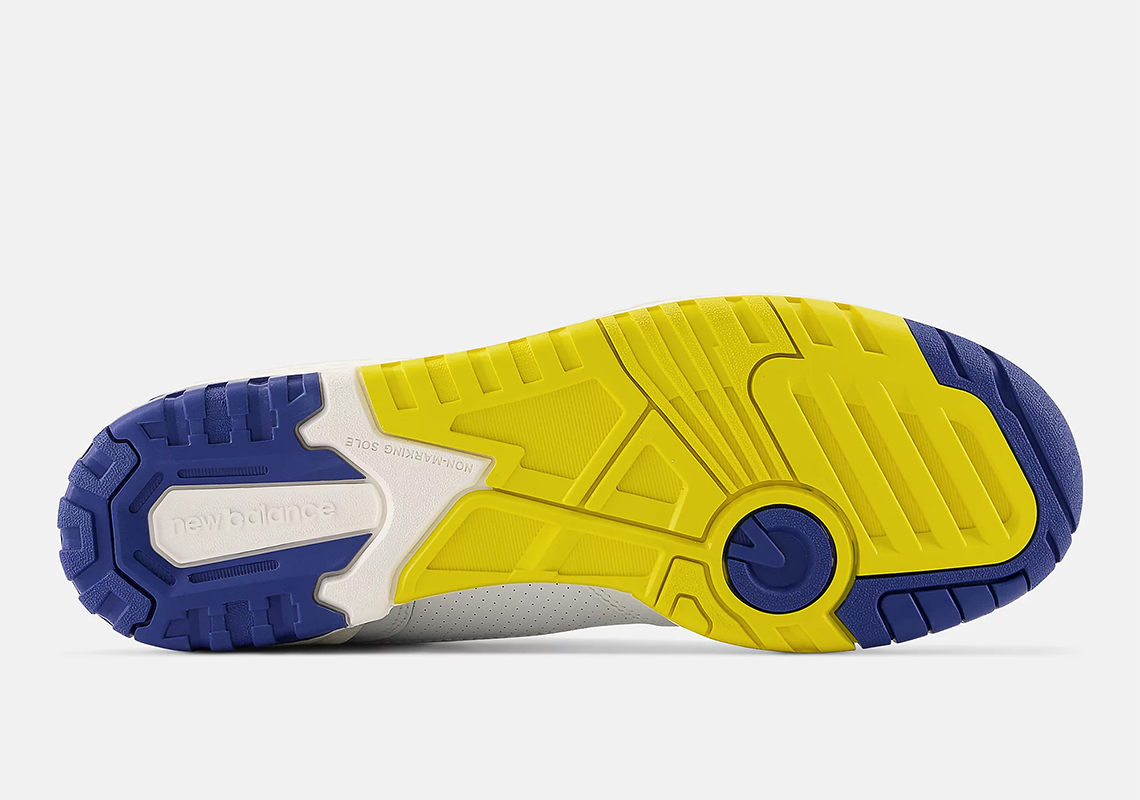