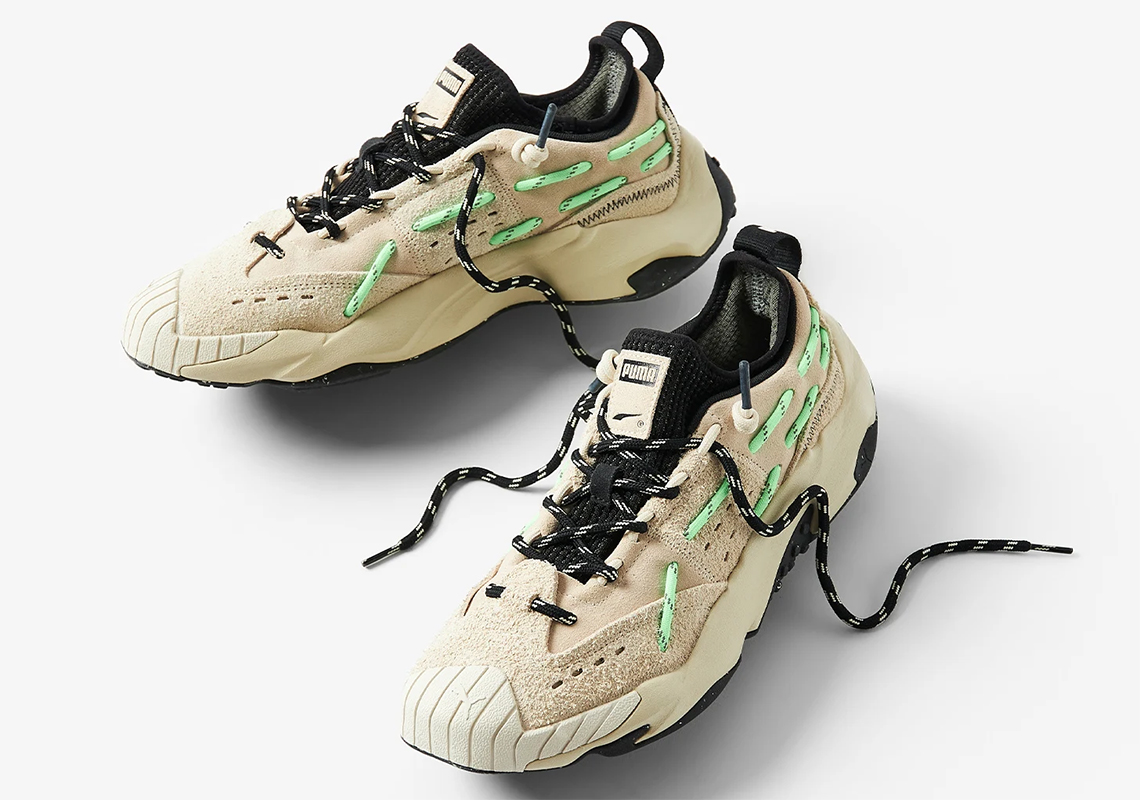 The PUMA PLEXUS Arrives In “Eggnog” And “Elektro Green”

At first glance, the PUMA PLEXUS may seem like a shift away from tradition. That, however, is not fully the case, as the silhouette — though experimental in design — is the spiritual successor to a relatively obscure release from the early aughts: the MOSTRO.

Despite bearing the MOSTRO’s DNA, the PUMA PLEXUS is a stark departure from its predecessor in almost every respect. Though similarly low profile, the shoe’s design is much more visually complex, incorporating two types of suede, three different lace systems, and a taller, more robust sole unit. What’s more, the shoe is ostensibly comprised of two different layers, with the inner sock featuring a futuristic Formstrip.

For a closer look at the upcoming PUMA PLEXUS “Eggnog/Elektro Green,” see below. These are currently available now at select retailers.

In other news, a first look at the KANGHYUK Reebok DMX Run 6 Modern was just revealed. 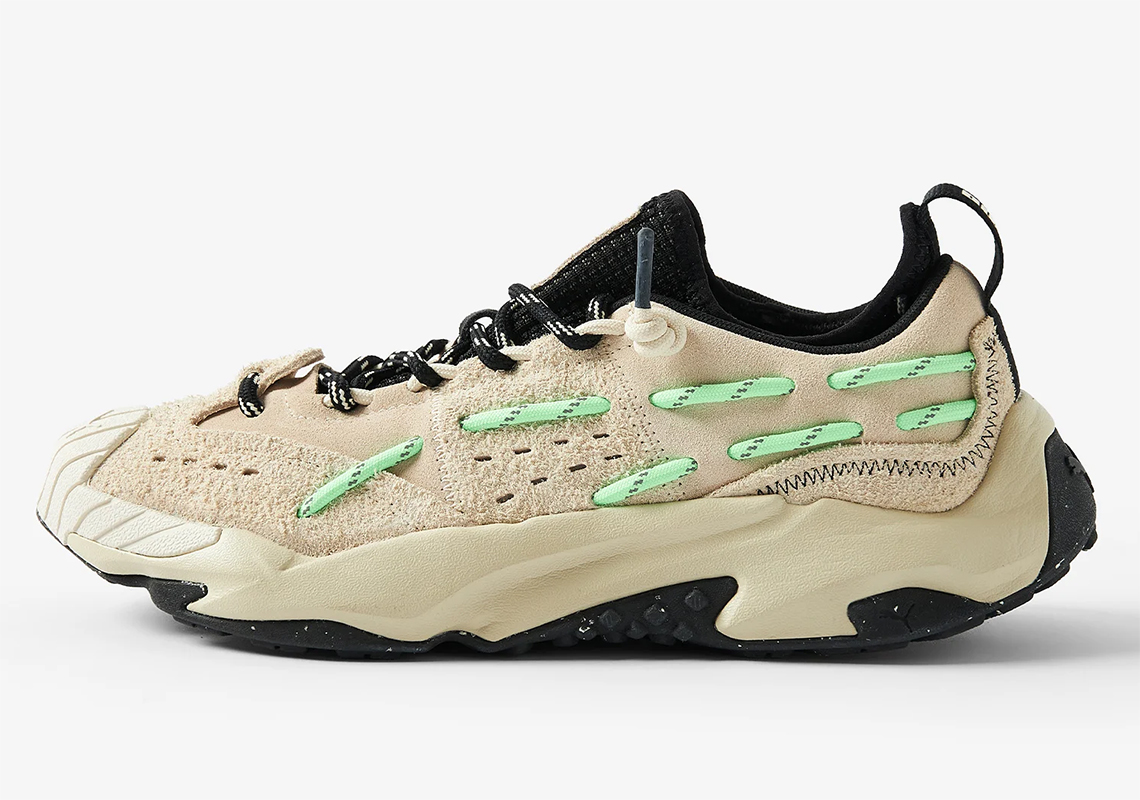 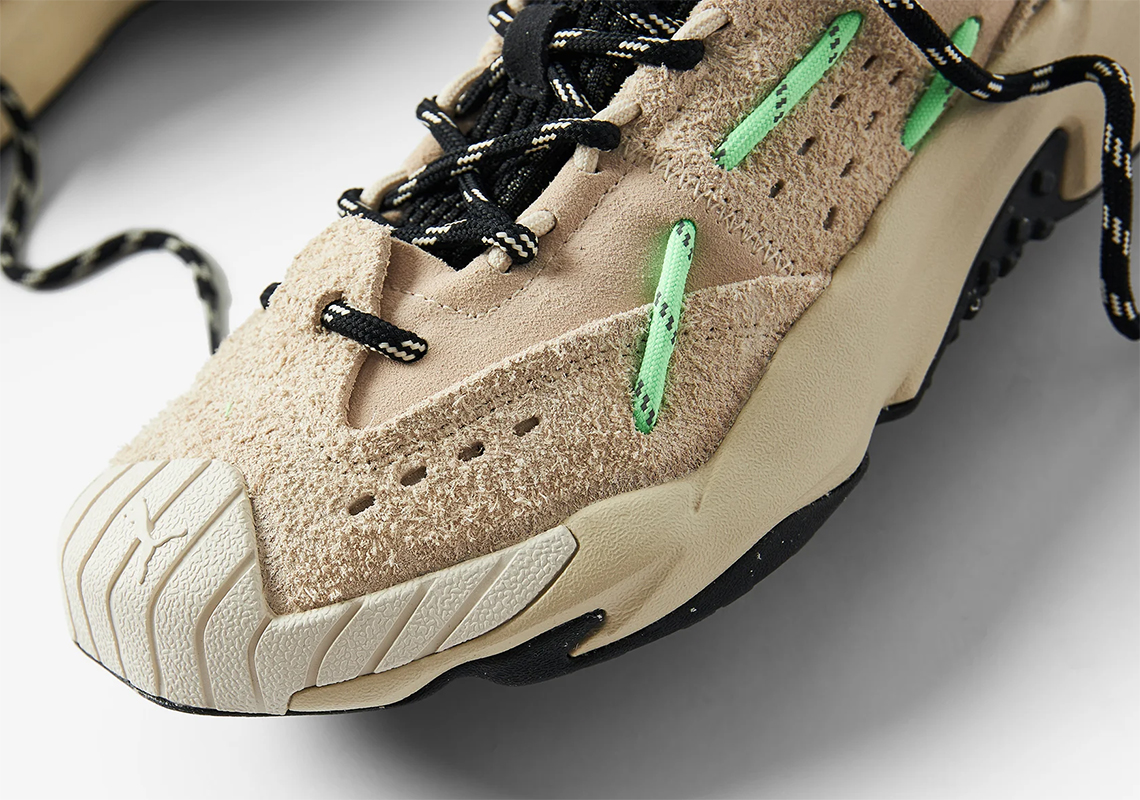 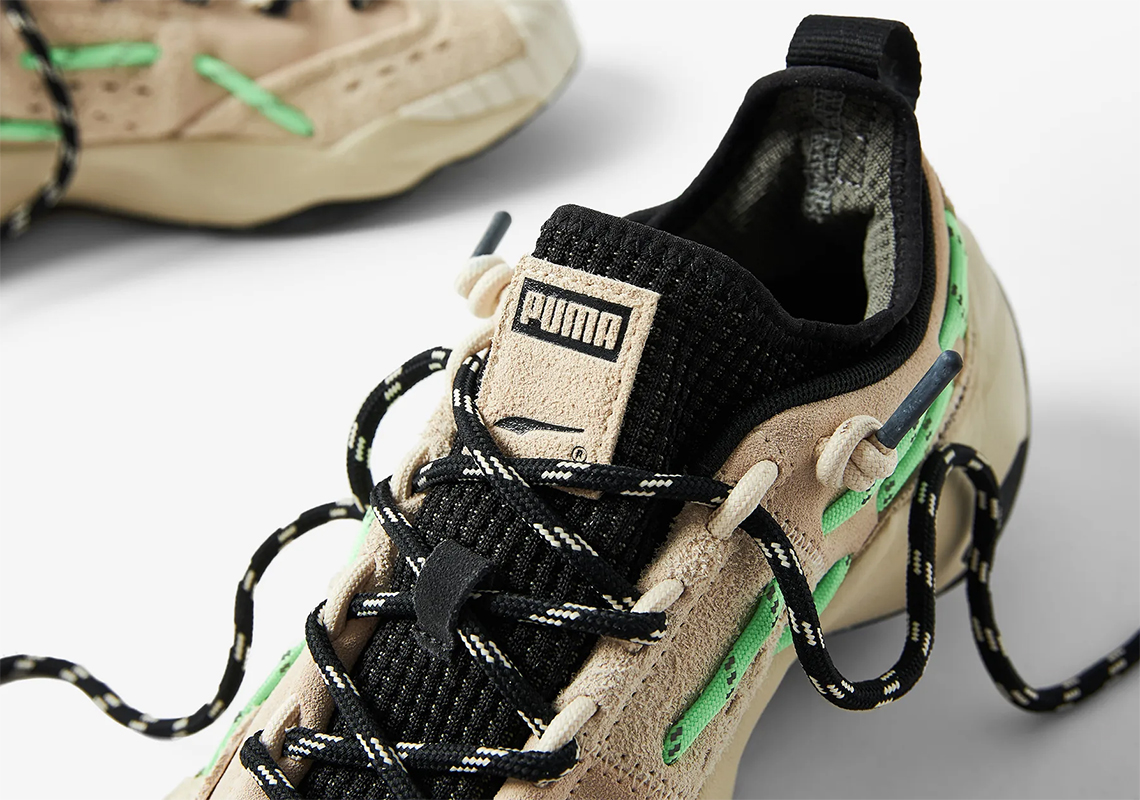 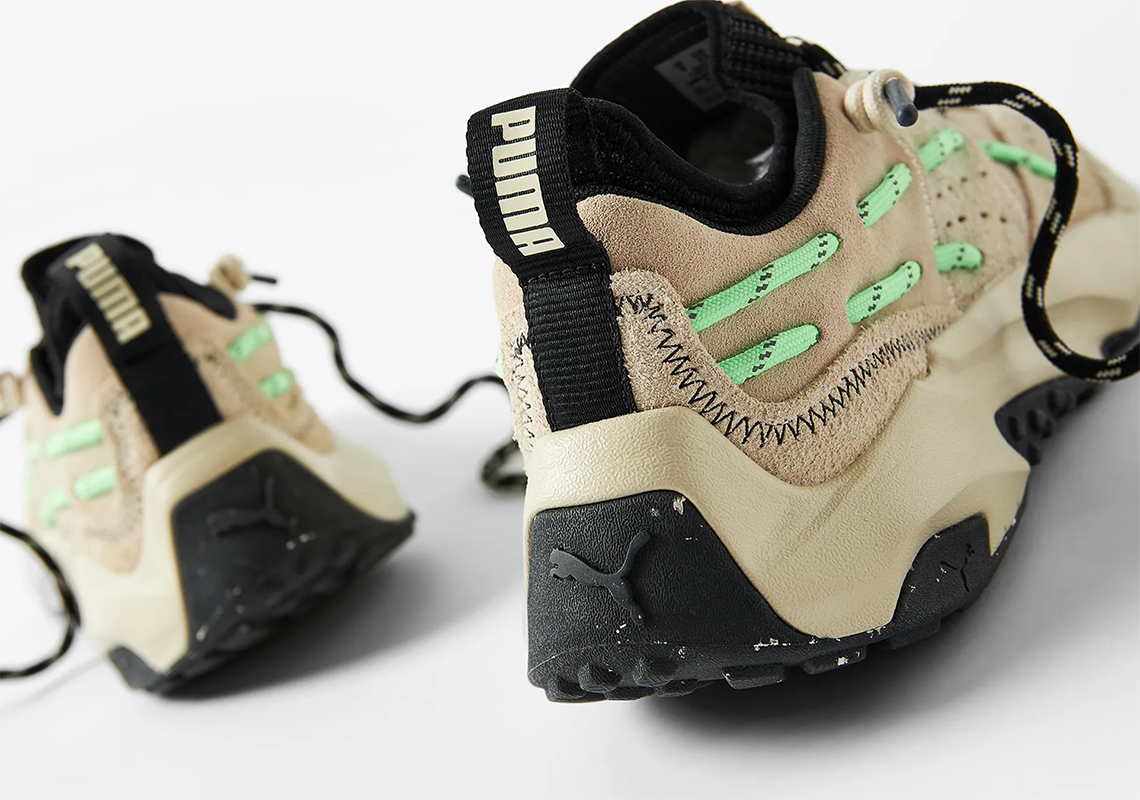 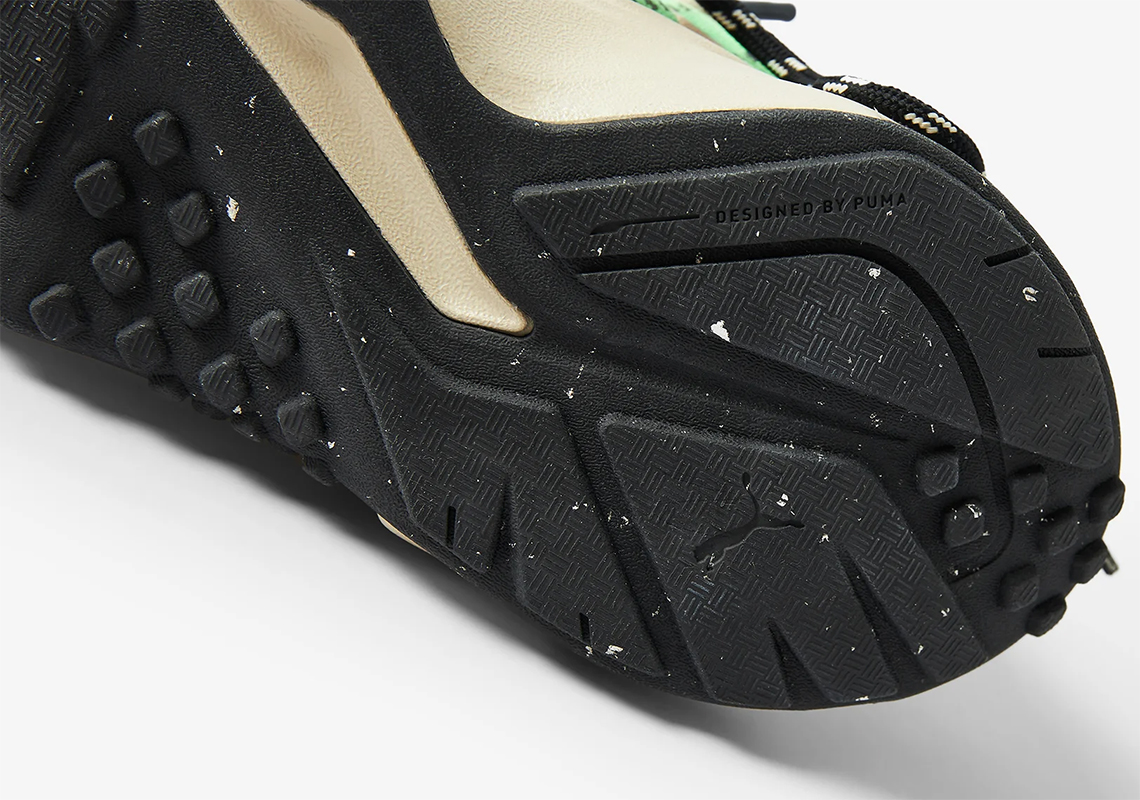